To Kim Heeae, a film is a cheerful challenge. The greatest star of our time outdoes herself every time

Including the buzzwords, “I won’t miss it” (an SK-II commercial) and “This is a special compliment” (TV drama series  (2014)), Kim has appeared in numerous mega-hit works which created countless buzzwords. Debuted as a teen model, she started her acting career with the film The First Day of the Twentieth Year (1983). After that, Kim mainly performed in TV drama series.

With the TV drama series A Woman’s Heart (1986) and What Do Women Want (1990), Kim proved her acting skills, firmly establishing herself as a TV drama star. Kim played a lead character of popular works so often that her acting career in the 1990s almost corresponds to the history of Korean dramas in the 1990s. In particular, the actor became very popular with Sons and Daughters (1993), where she played Hunam, a woman who pioneered her path in a patriarchal social atmosphere that favored the eldest son. Kim’s image was soon overlapped with a new generation of self-assertive and confident women different from the old generation. Called a member of Team Kim Soohyun, a group of actors working with Kim Soohyun, a famous TV drama screenwriter in Korea, Kim Heeae appeared in various dramas the screenwriter wrote. In particular, in My Man’s Woman (2007), the actor was criticized and praised at the same time for her role as a confident woman who justified her infidelity. Later, in Secret Love Affair (2014), which recorded an unprecedented hit, Kim once again proved her acting chops by convincingly portraying love between a middle-aged woman and a young guy.

Just like the confident women of a new era she portrayed when younger, the middle-aged roles played by middle-aged Kim Heeae were different from existing women in society. She showcased a powerful performance through the roles that only Kim would pull off. In Herstory (2018), she starred as CEO Moon Jeongsook, a real-life activist who led the trial of old Japanese military sexual slavery. Showing her excellent Busan dialect and a bold character in the film, the actor captivated the audience. In addition to appearing in commercial films such as C’est Si Bon (2015) and The Vanished (2018), she also took part in independent films. In Moonlit Winter (2019), Kim played Yoonhee, a middle-aged woman who worked at a grocery store to raise her daughter. Through this queer film, Kim Heeae was praised for her calm and touching performance as middle-aged Yoonhee who searched for her identity and belatedly found her first love in Japan.

In Bechdel Day 2020, which selects films that reflect gender equality, Kim drew attention when selected as Bechdelian, the actor who contributed to the spirit. In the recent TV drama The World of the Married (2020), she appeared as Ji Sunwoo, a doctor who takes desperate revenge after her family that she believed perfect was destroyed due to her husband’s betrayal. The series set an unprecedented broadcasting record with viewer ratings of 28.4%. In particular, with her powerful acting and self-management that continues even as she gets older, Kim Heeae is renewing her image every time. She has won so many awards that it was impossible to list them all, and the movie Herstory (2018) won Kim the Best Actress at the Buil Film Award. Lee Hwajung 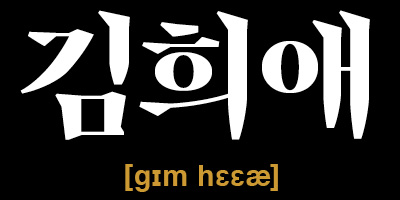 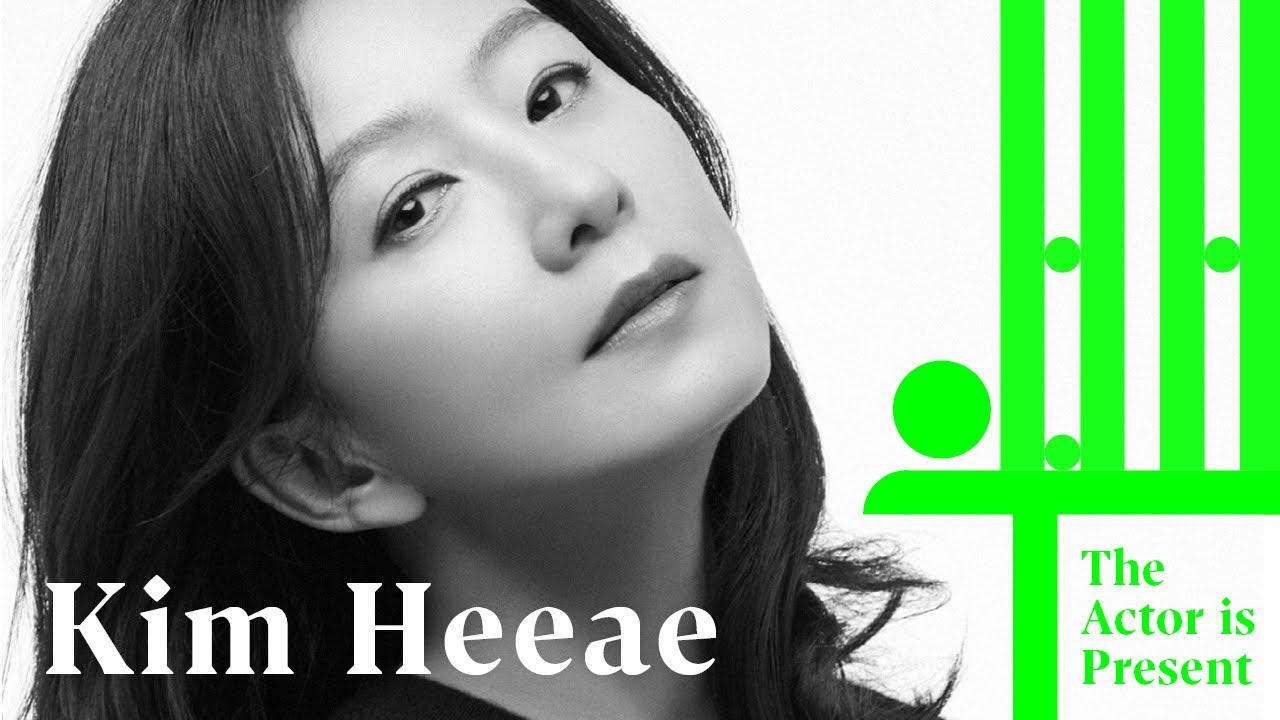