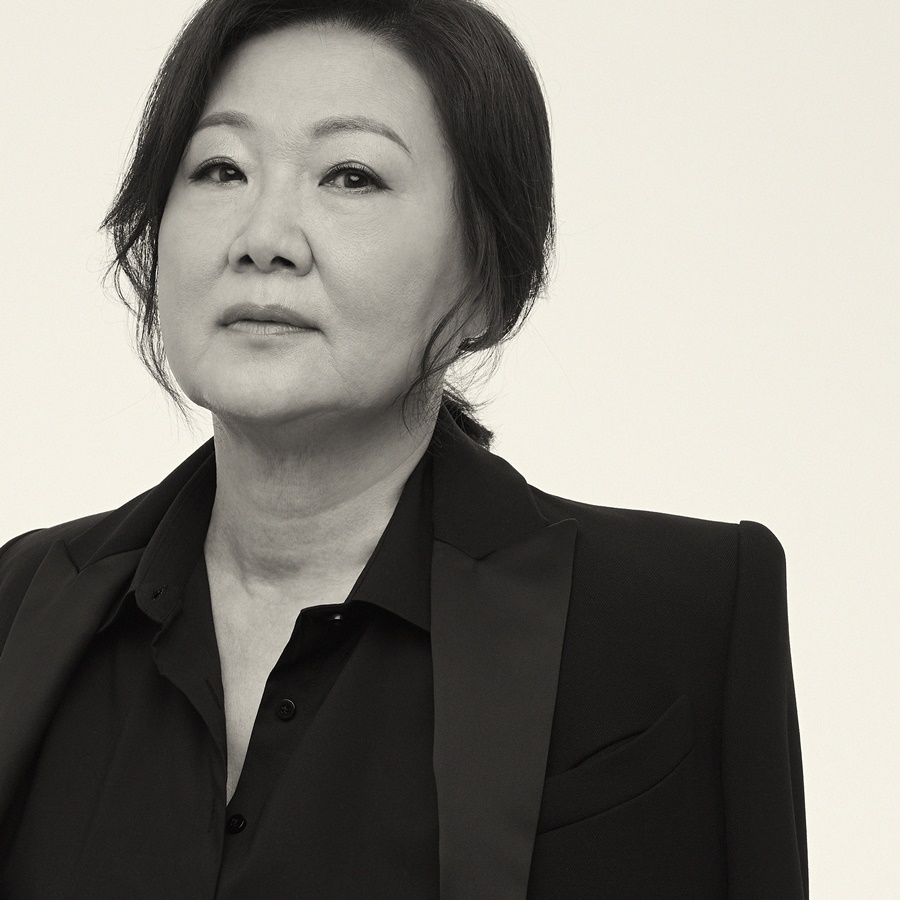 The big boss, respected by directors like Park Chanwook and Choi Donghoon. She plays a generous mother on TV series but challenges gorgeous characters on screen without limits

Kim Haesook is a national actor called the ‘national mom.’ Since her debut as MBC’s 7th public recruitment in 1974, Kim has appeared in more than 100 TV drama series and movies and kept playing someone’s mother. However, the mom characters played by Kim have their unique personalities we cannot simply categorize just as ‘mom.’ It is the result of the actor’s deep projection of her belief that, “I consider the role of a mother also a genre.” She explored wide and deep in the mom genre, depicting a strong mom, a hysterical mom, a kind mom, an indifferent mom, and an eccentric mom, giving birth to various types of moms.

More noteworthy is that the characters played by Kim Haesook had a firm sense of identity before being a mother. Whether she was the main character or not or whether the work was a success or not, it was a secondary matter to the actor. Only the fact that she was living a character fully has raised people’s admiration. Especially, Thirst (2009), directed by Park Chanwook and starring Song Kangho, won Kim several Best Supporting Actress at many film festivals that year for her bizarre and eerie portrayal of Mrs. Ra with extreme motherhood.

Outside the frame of mom, Kim’s presence is still strong. In the movie The Thieves (2012), which became a hot topic due to the star-studded cast, the actor played a legendary thief, Chewing Gum. Her screen appearance was overflowing with energy, and the performance of a middle-aged romance with Hong Kong actor Simon Yam was hot. Even the scene she was chewing gum showed the years of experience. The aura Kim gave off was just as strong as that of famous female actors such as Kim Hyesoo and Gianna Jun.

Through the various characters from mysterious Mrs. Sasaki in The Handmaiden (2016) to an assassin’s assistant Anemone Madam in Assassination (2015), Chogang, Goddess of Indolence Hell in Along With the Gods: The Two Worlds (2017), which enjoyed huge success in the Asian market, and Bae Junggil, a victim of Japanese military sexual slavery in Herstory (2018), a film based on a true story, Kim Haesook has expanded her spectrum as a veteran actor, proving how a female actor should age. Saying that her heart is pounding when she receives a new scenario, she still gives off a rookie’s energy. After acting for 48 years, Kim Haesook still has a thirst for acting. Jung Siwoo 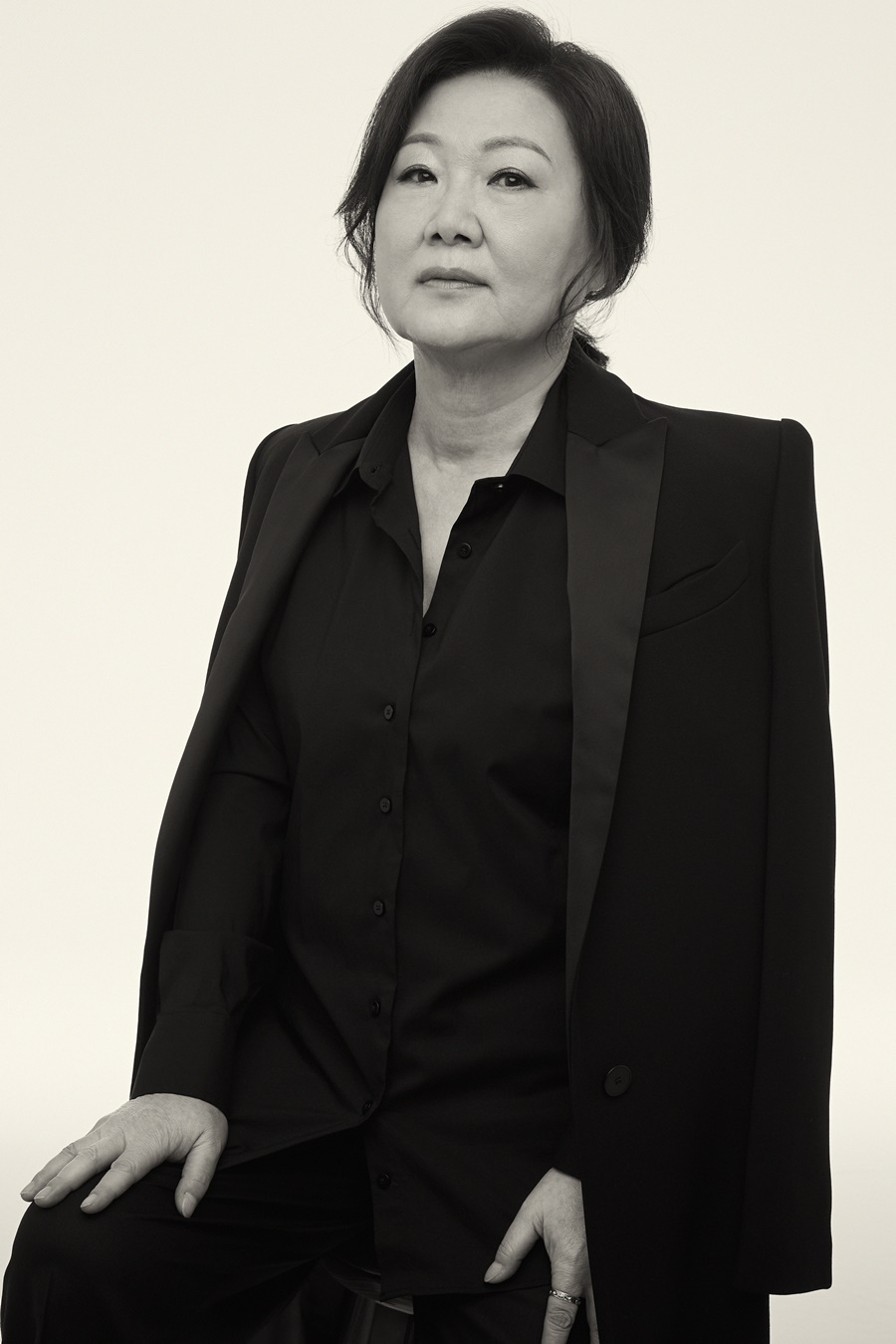 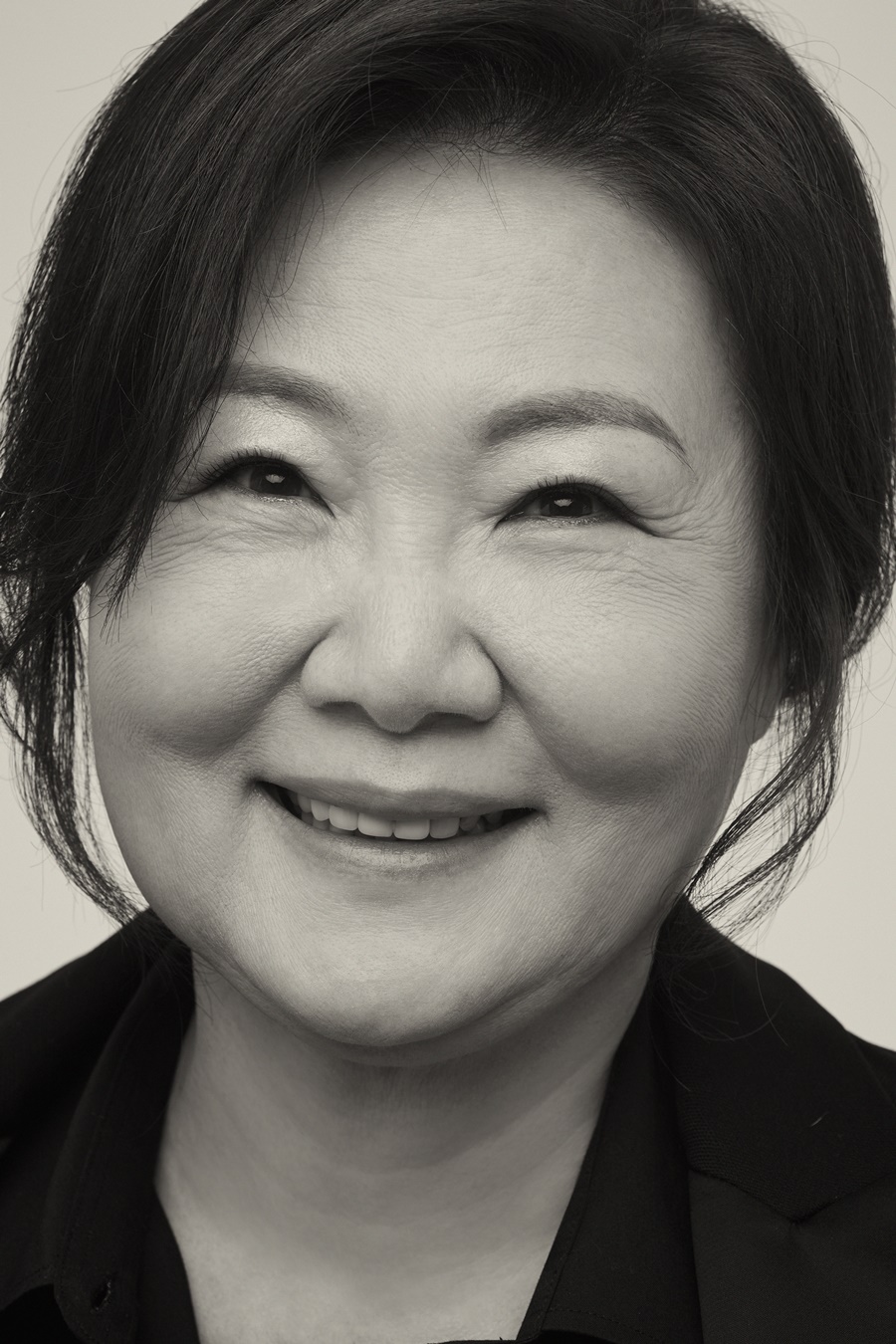 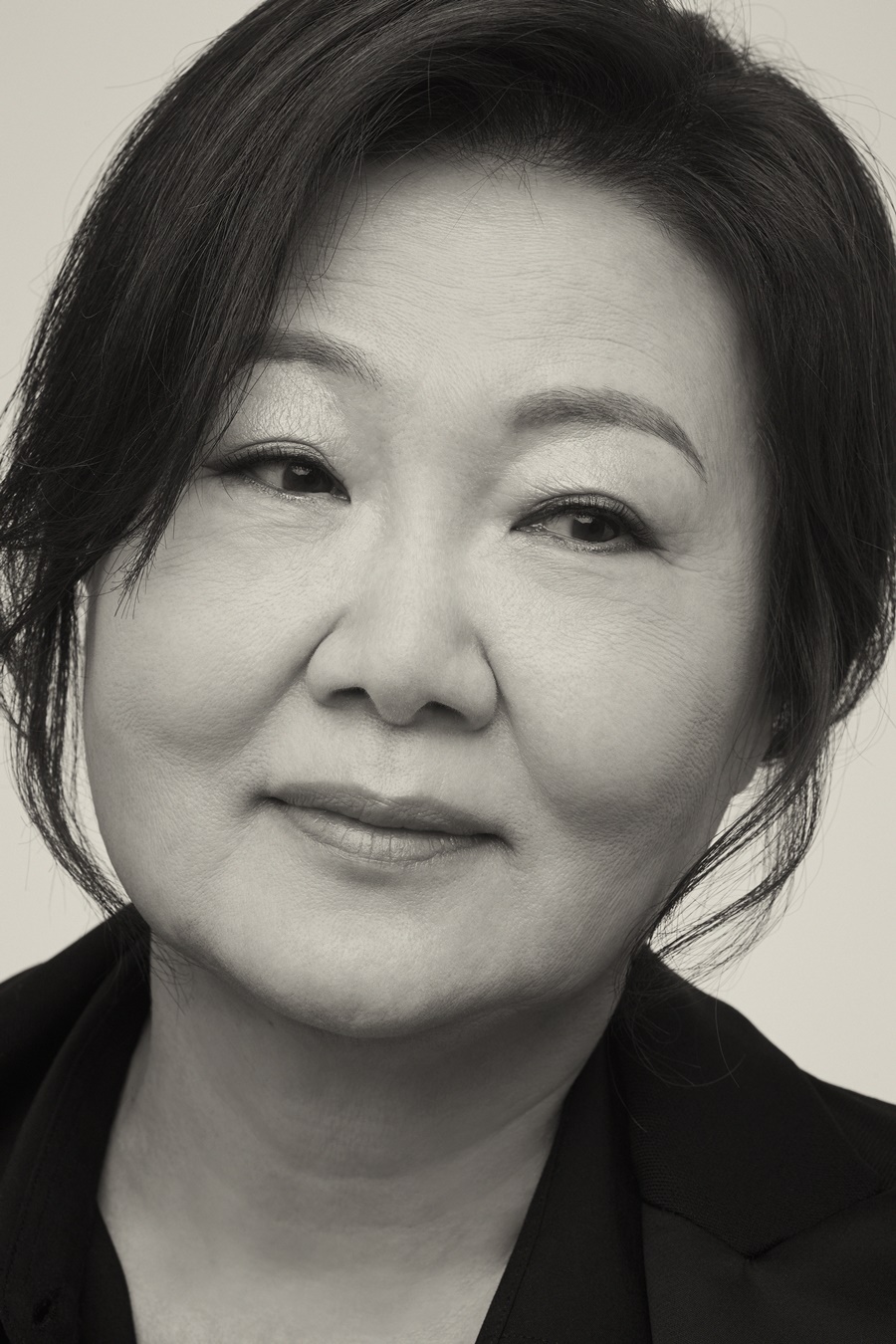 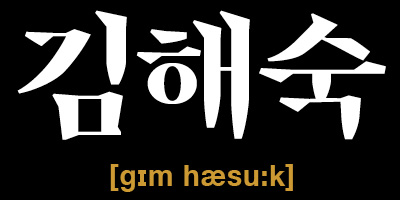 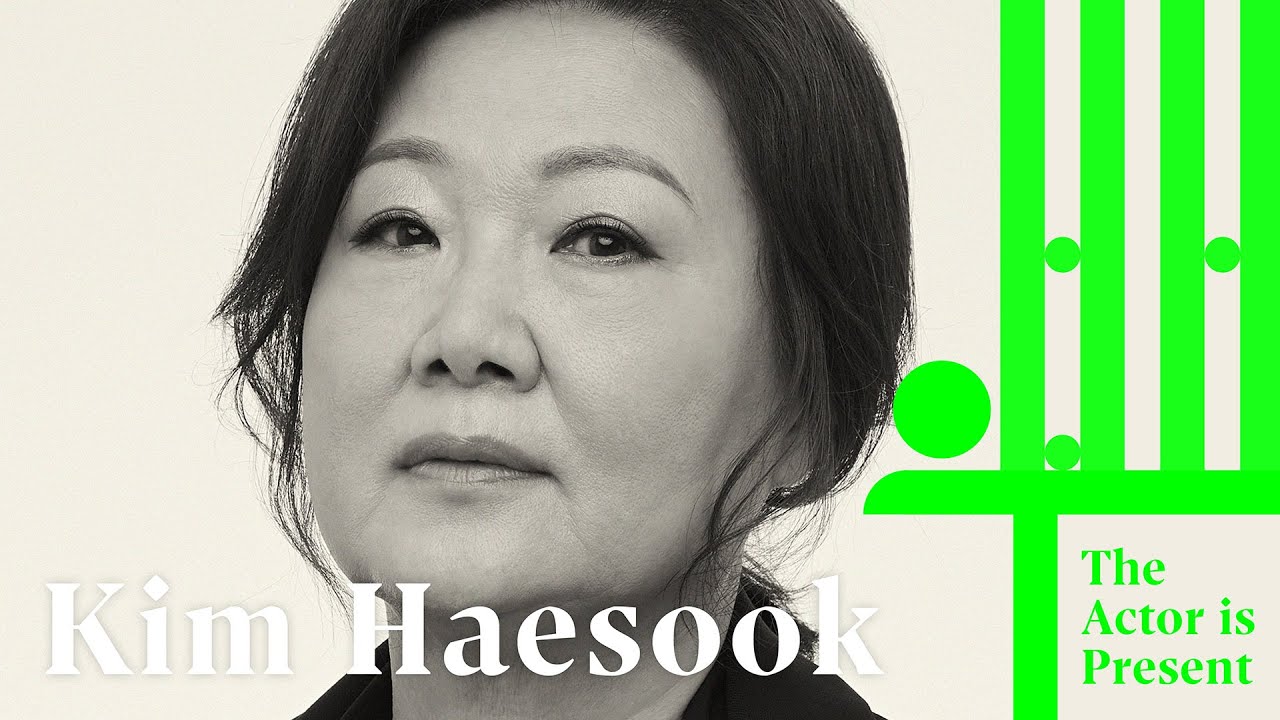