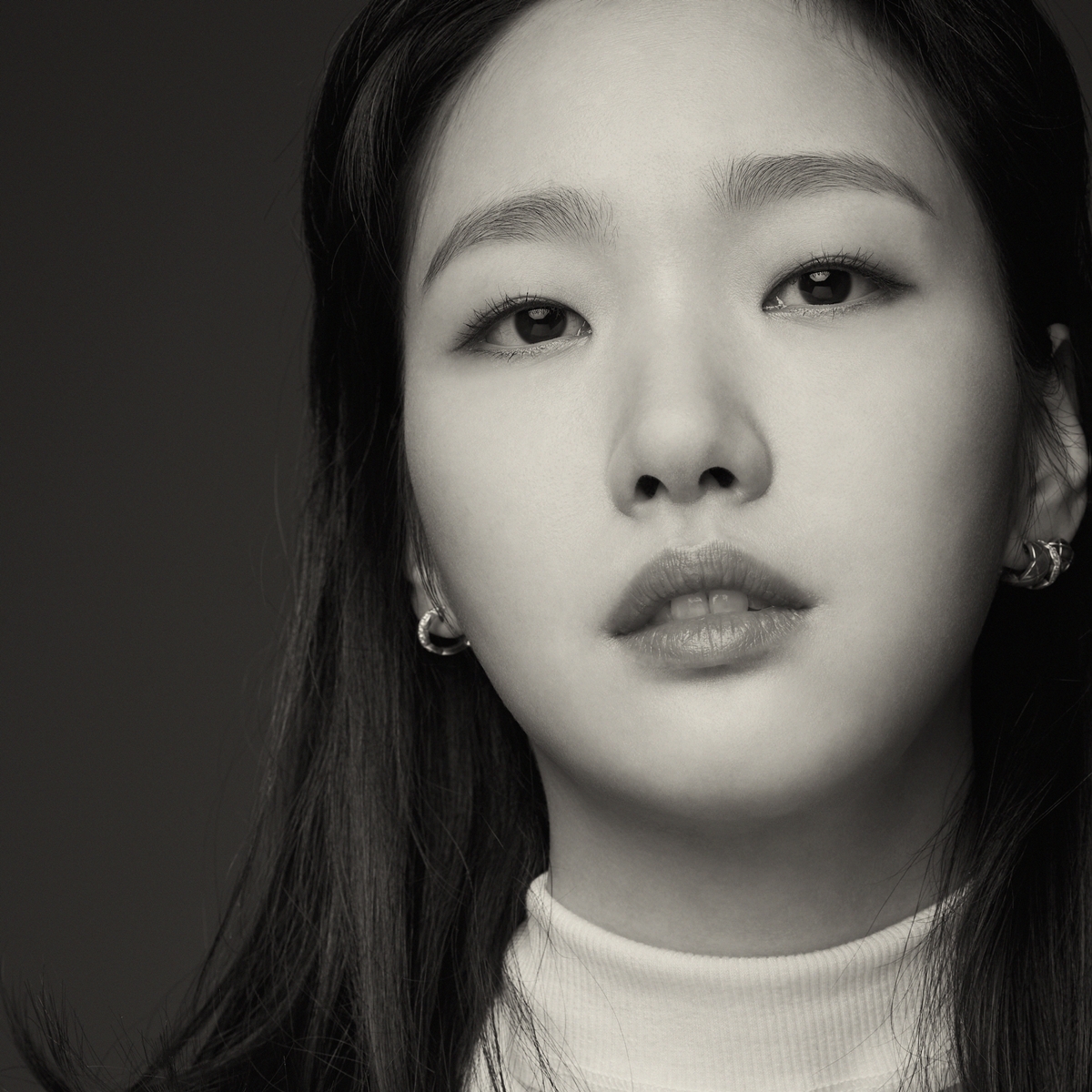 A magician actor swept the Best New Actress with her debut. Her novelty makes the characters shine

Eungyo (2012) is the film that made Kim Goeun known to the public. Eungyo (2012), a 17-year-old high school girl who caused a stir in the heart of the old poet Lee Jeokyo (Park Haeil), was a signal from Kim Goeun, armed with solid acting and fresh images while majoring in acting at the Korea National University of Arts. The actor was recognized as a next-generation movie star by sweeping all of the Best New Actress of the Year, including ones from the Grand Bell Awards, the Blue Dragon Film Awards, the Korean Association of Film Critics Awards, and the Buil Film Awards. Refusing to stay in the image of a short school uniform, bobbed hair, and a provocative atmosphere, Kim Goeun has tried various transformations to build her career as a talented actor.

Through the thriller Monster (2014), her next work, Kim Goeun completely shed the image of Eungyo (2012). She played an intense character who is called ‘crazy byotch’ in the neighborhood, who tried to do anything to punish the criminal who killed his younger sister. Aside from its quality, the film proved that there is no limit in Kim Goeun’s acting spectrum. After that, Kim, with her acting talents and fresh looks representing the new era, has become the most sought-after actor. Expectations were high for her bold acting and characters opposite senior movie stars. In the noir film Coin Locker Girl (2015), Kim played a tough girl, opposite Kim Hyesoo. In the martial arts film Memories of the Sword (2015), she played a girl learning martial arts while dreaming of revenge for her parents, working with Jeon Doyeon and Lee Byunghun. In Canola (2016), the actor worked with Youn Yuhjung while playing a mysterious granddaughter who approaches Youn’s character.

Guardian: The Lonely and Great God (2016), which caused K-wave in TV dramas, is the work that established Kim as a popular star actor. Her character Ji Euntak, the bride of a goblin, sees ghosts and lives bravely even though she does not have parents. Through her romantic performance opposite Gong Yoo, Kim has become the queen of romantic comedy.

Just like Ji Euntak in Guardian (2016), Kim Goeun has established the image of a lively and bright girl even in the face of adversity. In the romantic melodrama Tune in for Love (2019), the actor played a young woman who repeated meeting and breaking up with her first love, showing a great performance that carried the entire story. In the TV drama The King: The Eternal Monarch (2020), Kim played a detective traveling to and from the fantasy world of the Korean Empire, creating a powerful character in melodrama. In the musical film <Hero>, dealing with the life of Korea’s independence activist Ahn Joonggeun, Kim played Sulhee, the last court lady of the Joseon Dynasty who witnessed the death of Empress Myeongseong. The moviegoers are very much looking forward to seeing Kim Goeun’s performance in the film. Lee Hwajung 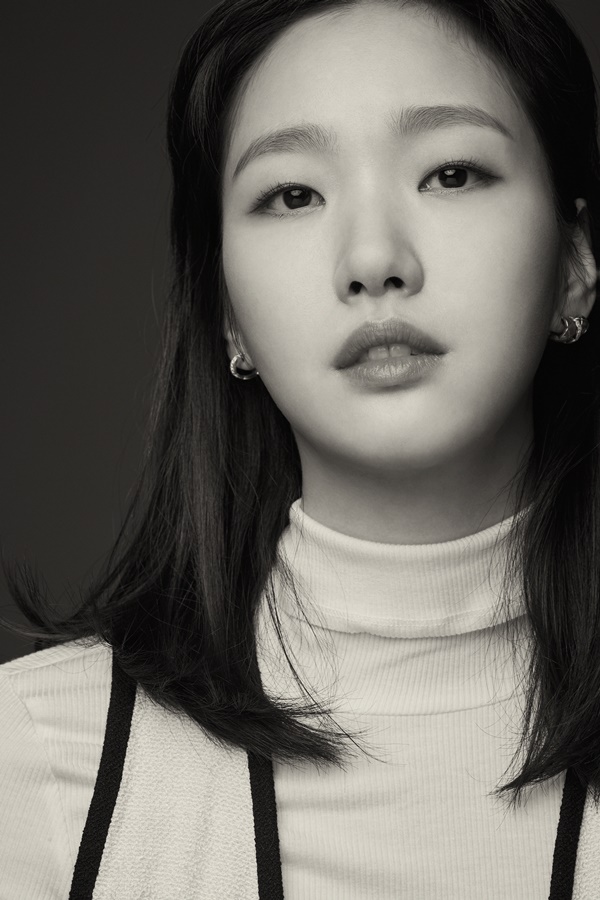 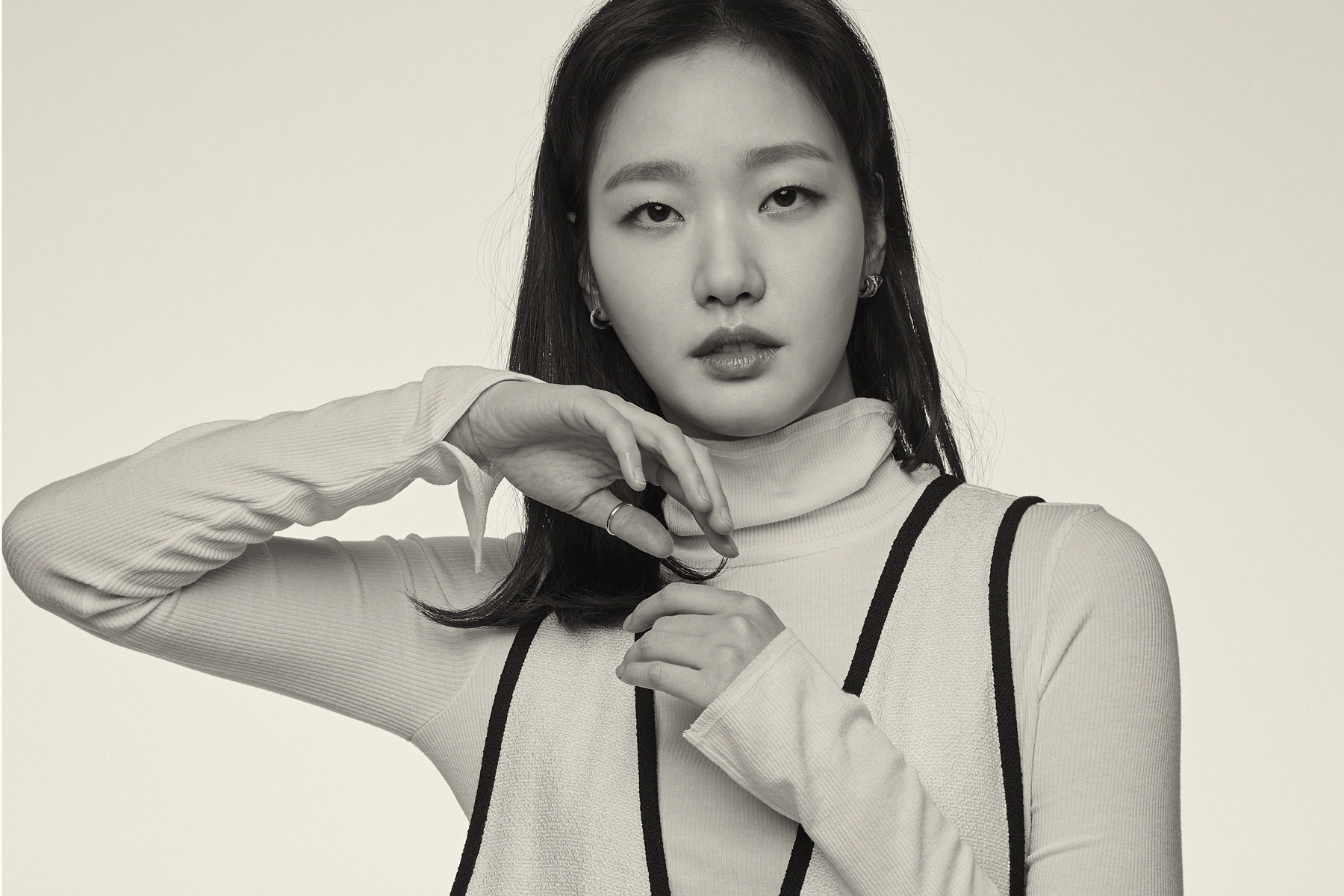 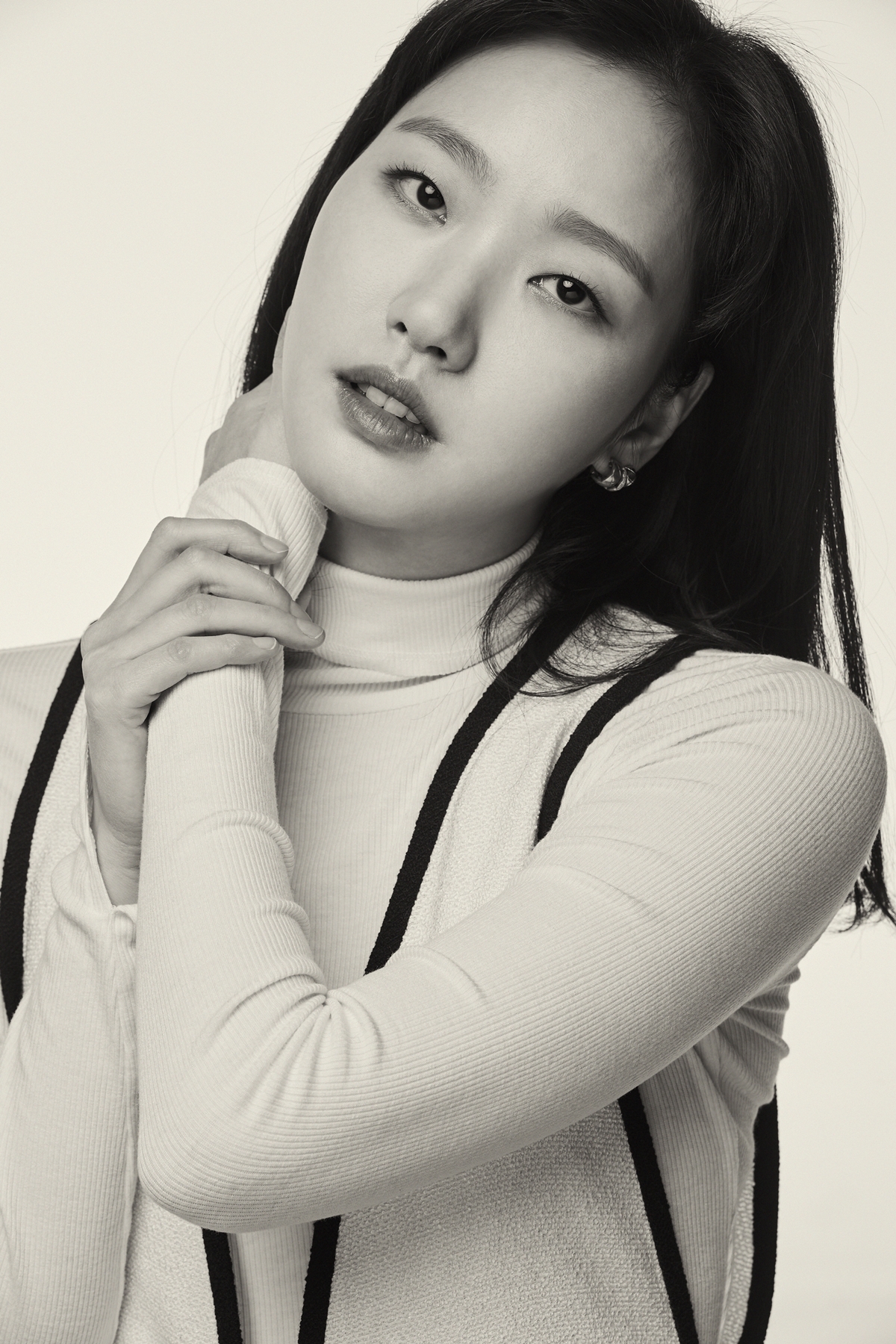 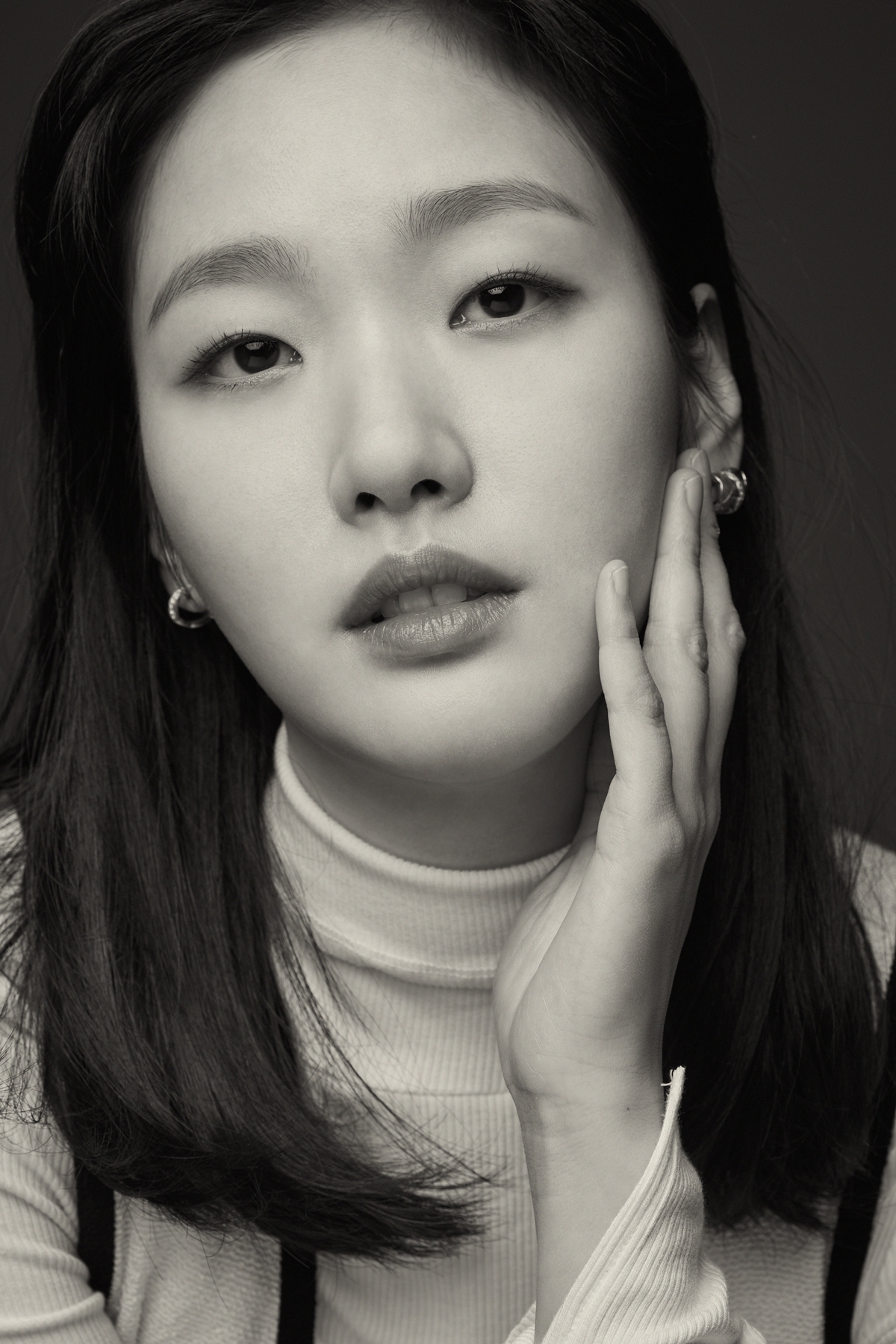 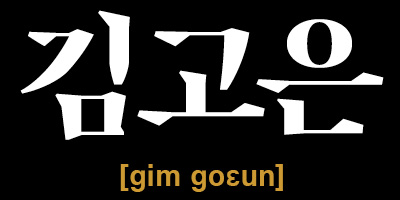 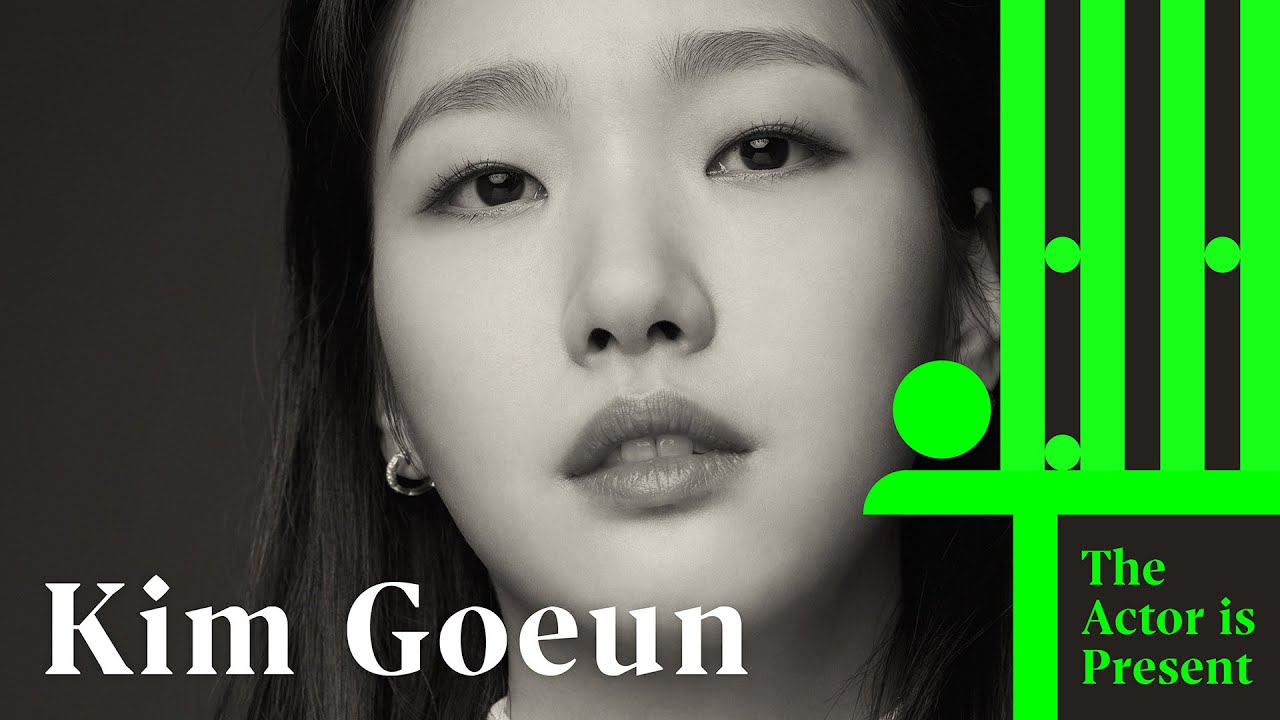