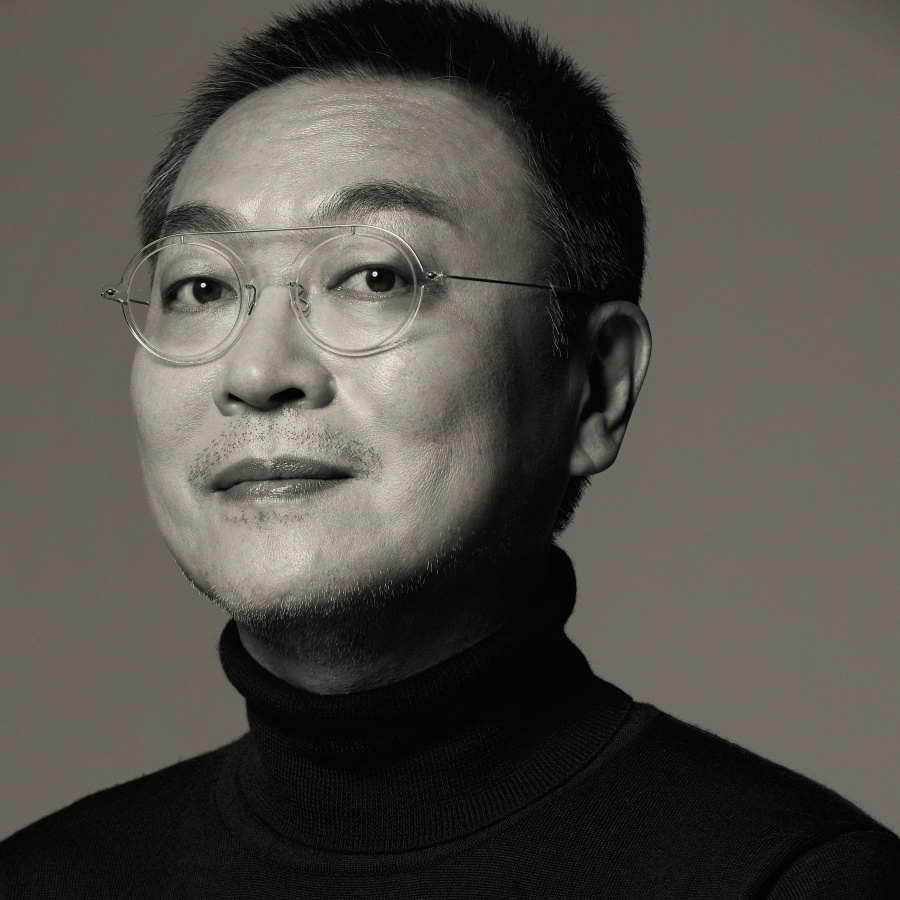 The most beloved villain in Korean cinema now

There is an interview book that deals exclusively with actor Kim Euisung, titled Villian 7 Years. The title perfectly describes actor Kim Euisung. Yes, he is a villain. If his name is still unfamiliar to you, think of the 2016 zombie blockbuster TRAIN TO BUSAN, one of the biggest hits Korean cinema has produced in the past few years. The film features a middle-aged man continuing to drive important characters to danger and stirring up anger among the audience. It was Kim Euisung who played that hated character.

Another name that is always mentioned when talking about Kim Euisung is Hong Sangsoo, one of Korea’s greatest cineastes. Kim started to make his name known to the audience and the Korean movie world when he starred in Hong’s directorial debut film The Day a Pig Fell into a Well (1996). However, after appearing in several films, Kim left Korea and returned to the Korean cinema with Hong’s The Day He Arrives (2011) after about a decade.

Returning from a young man to a middle-aged one, Kim Euisung has consistently and almost obsessively played villains. A police officer in The National Securit (2012), a vicious prosecutor in The Unfair (2015), and a malicious boss in Office (2015) were the villains that only Kim could pull off. And his ultimate villain character was created in TRAIN TO BUSAN. Interestingly, Kim’s villains can be said ‘Korean-style villains,’ unlike direct, typical, and evil Hollywood counterparts. Kim has a natural talent for portraying a twisted, petty villain who struggles to survive, which made Kim a character actor.

Korean genre movies rarely define good and evil. A hero often becomes an anti-hero or vice versa. At the crossroads between good and evil, the audience falls into a moral turmoil of entertainment that is totally different from Hollywood genre films. Kim Euisung can represent the unique ethics of Korean genre films. He is the most beloved Korean actor by being most hated. Kim Dohoon 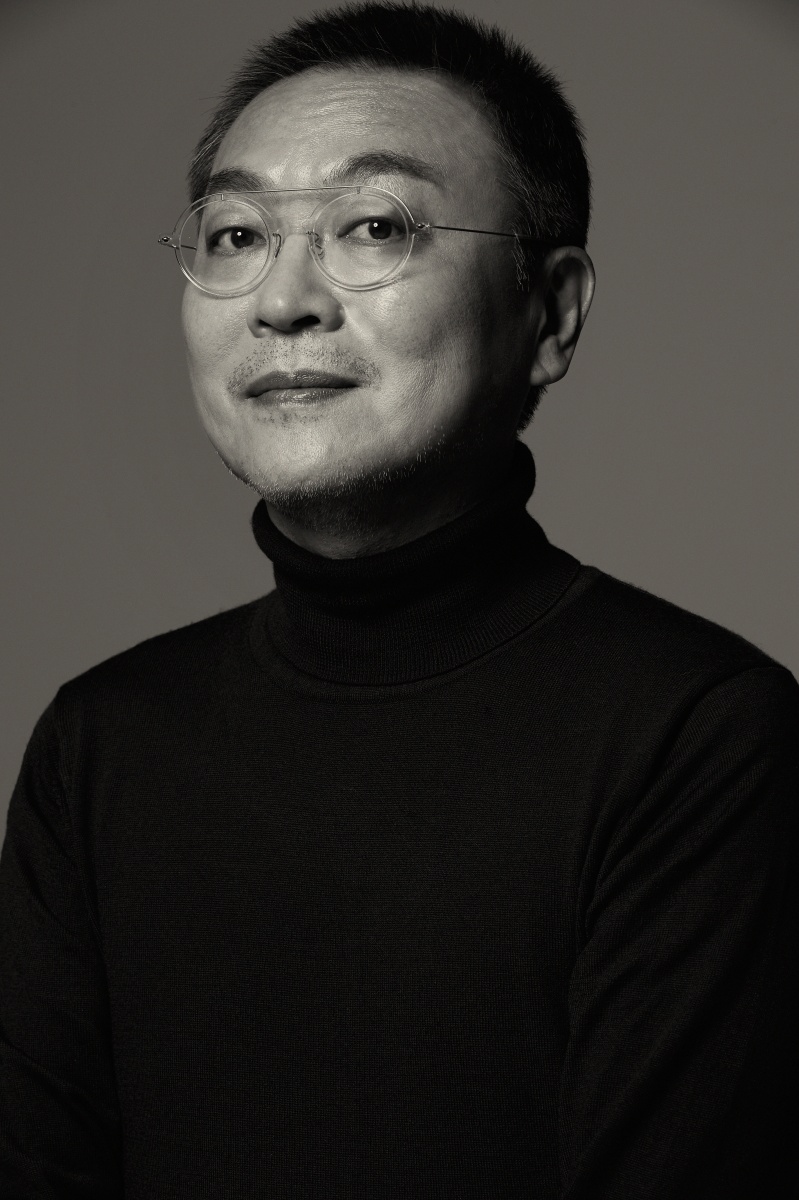 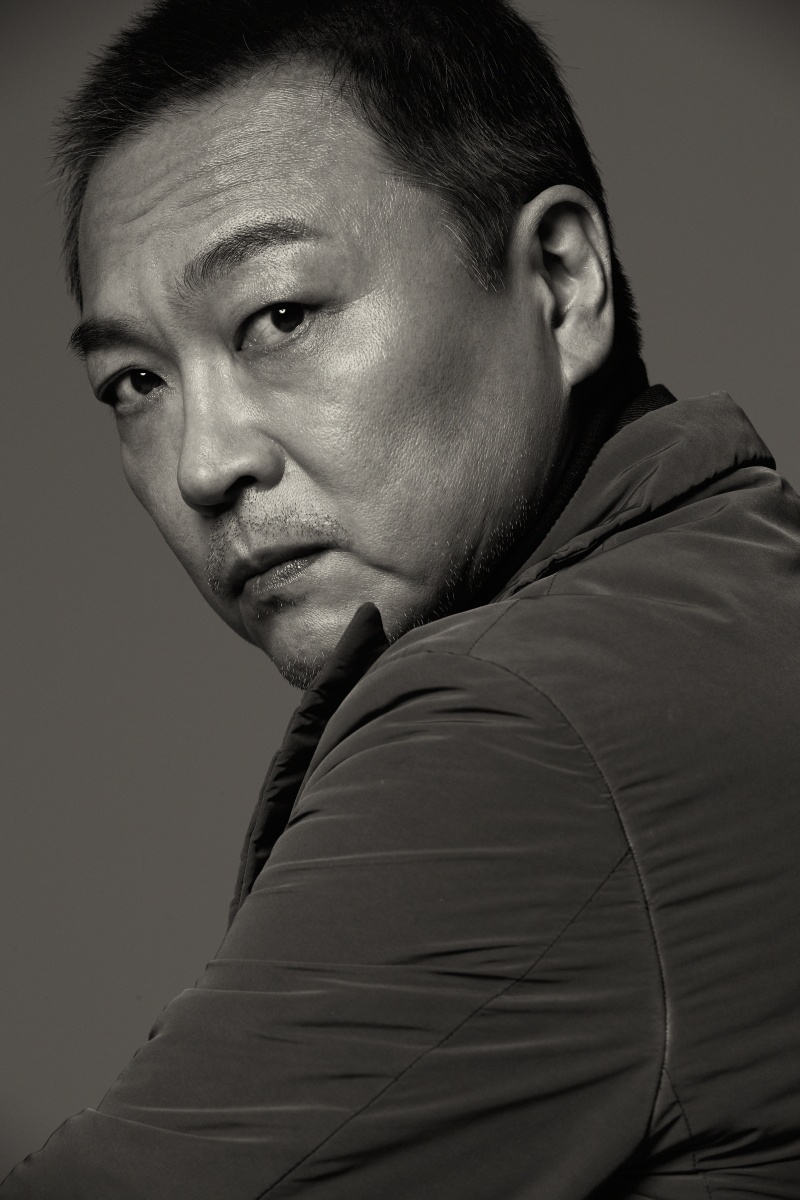 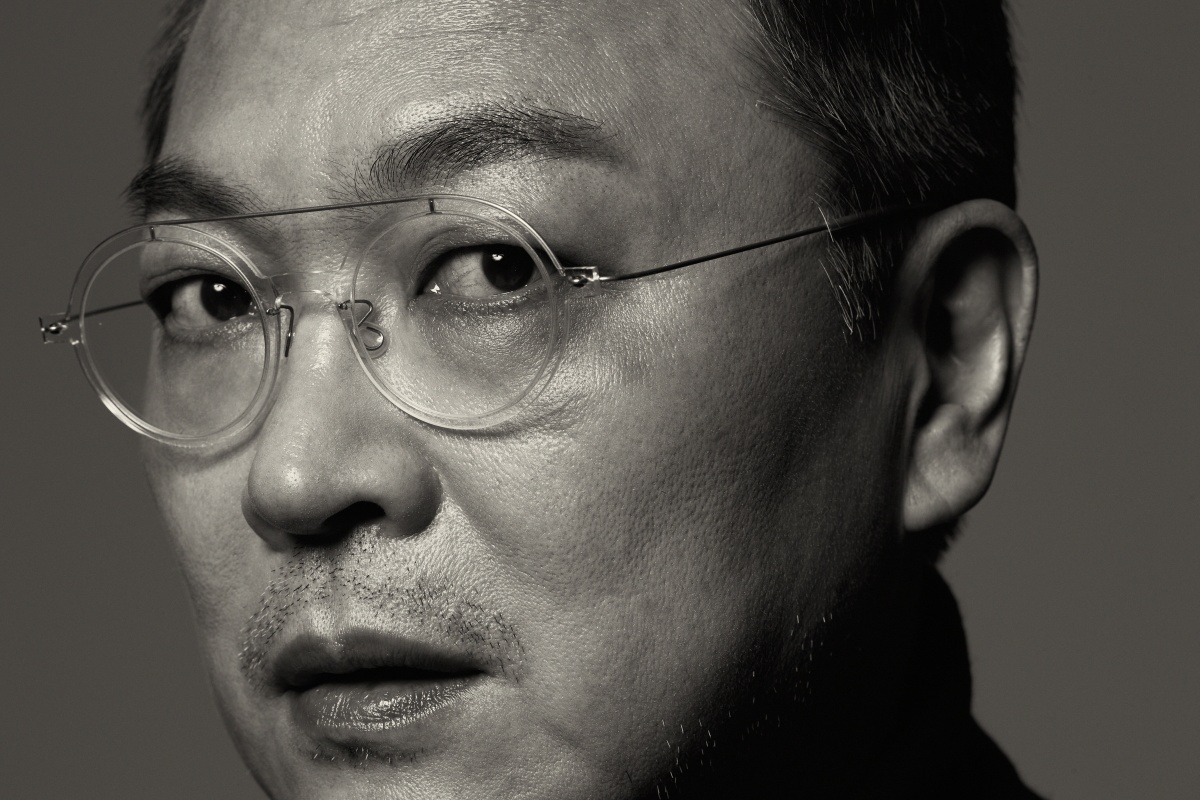 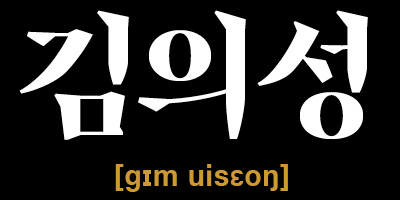 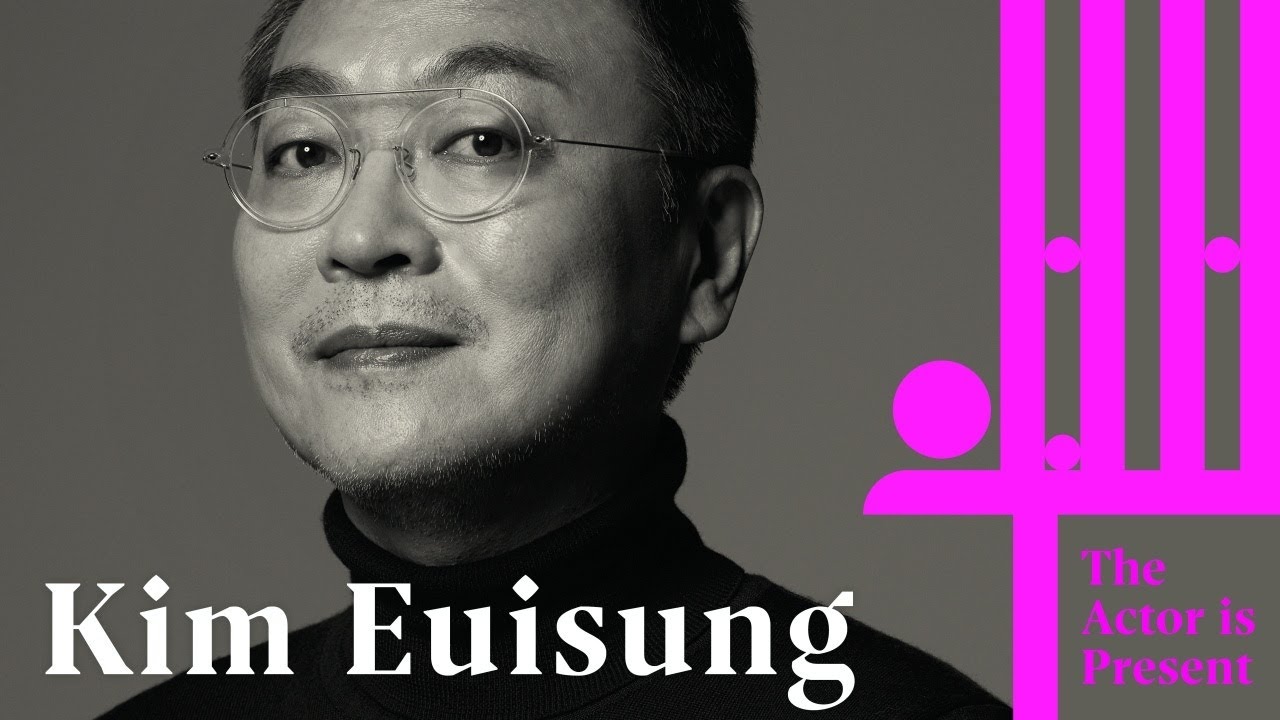