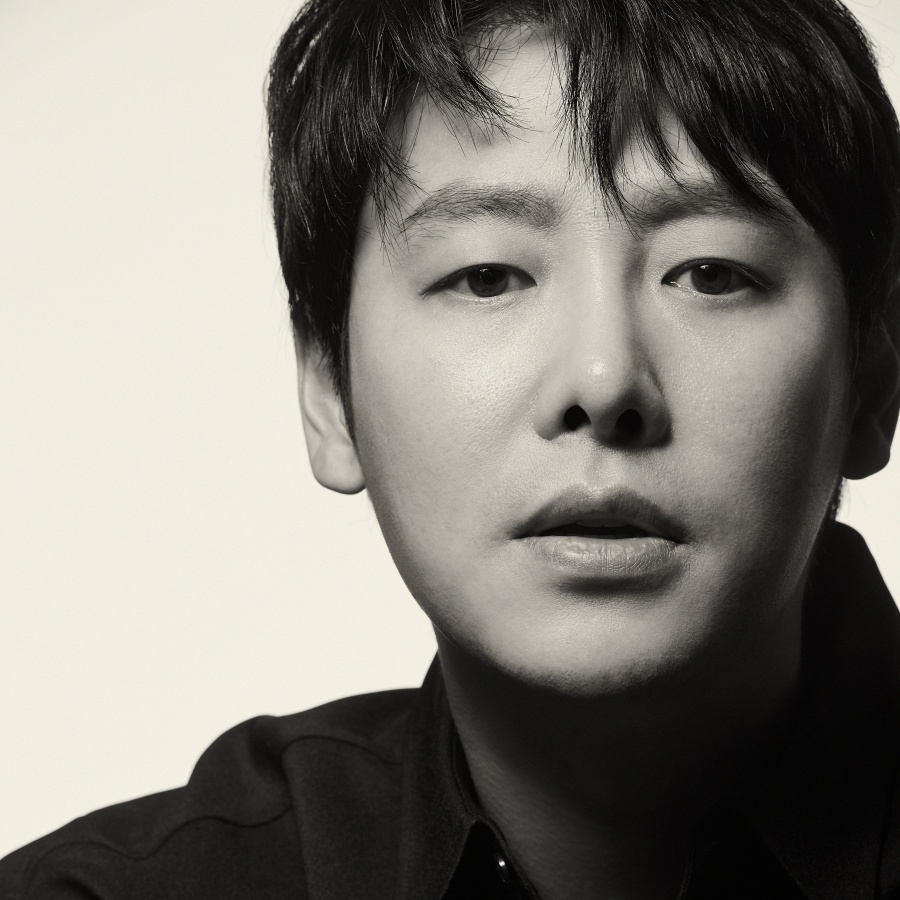 With his flexibility between being deft and serious, he constantly broadens his horizon

Kim Dongwook is a rare actor who has constantly tried to expand his spectrum. As a graduate of the acting department of the Korea National University of Arts, he has showcased his stable acting skills since he was a newbie actor, which is quite evident in his feature film debut Flying Boys (2004). Kim Kitae, played by Kim Dongwook, is a child breadwinner who uses the funeral subsidy for his father to buy Nike sneakers for his cancer-suffering younger brother and becomes all emotional after receiving the insurance money. Among many young characters in Flying Boys, Kim’s character deeply resonated with the viewers.

In the TV drama Coffee Prince (2007), Kim Dongwook drew attention by playing Jin Harim, a bright, cute coffee shop part-timer. Through the sports film Take Off (2009), the actor got recognized as a potential movie star, portraying the ski jumper Choi Heungchul who used to be a playful nightclub waiter. The actor’s quick-witted performance got him the Best New Actor at the Director’s Cut Awards. It was worried that his playful, boyish looks and acting style would make him stuck in a similar image, but the clever actor continued challenging himself to play diverse characters to widen his spectrum. In the film The Concubine (2012), Kim’s performance as Prince Sungwon, who goes mad while coveting a woman he cannot have due to his controlling mother, shows what a delicate and intense actor Kim is. The actor vividly portrayed the king’s devastation and loneliness through his gaze and facial expressions intricately mixed with a sense of indulgence, vanity, resentment, and sorrow.

After Take Off, Director Kim Yonghwa worked with Kim Dongwook again for Along with the Gods: The Two Worlds (2017), which marks a turning point in the actor’s career. In the film with the star-studded cast, Kim played the sergeant Kim Soohong who became a vengeful ghost after being killed in an accident. Kim’s performance was so intense that his character looked like a main character of the movie. Particularly in the scene where the sergeant met his mother in her dream, the desperate tears Kim showed proved his brilliant ability to deliver various and detailed emotions through his acting.

Along with the Gods: The Two Worlds (2017) and the second installment Along with the Gods: The Last 49 Days both recorded 10 million viewers, and Kim Dongwook was reborn as a character actor by winning the Best Supporting Actor at Chunsa Film Art Awards and Golden Cinema Film Festival. Since then, he has appeared in many successful TV drama series and been recognized for his acting skills as well as his box office success, winning the MBC Drama Awards for Special Labor Inspector (2019). Kim has been continuously expanding his acting spectrum with stable voicing, clear diction, and the relaxed stance going back and forth between deft comic acting and deep emotional acting. He’s been showcasing how far a hard-working actor can achieve. Jung Sujin 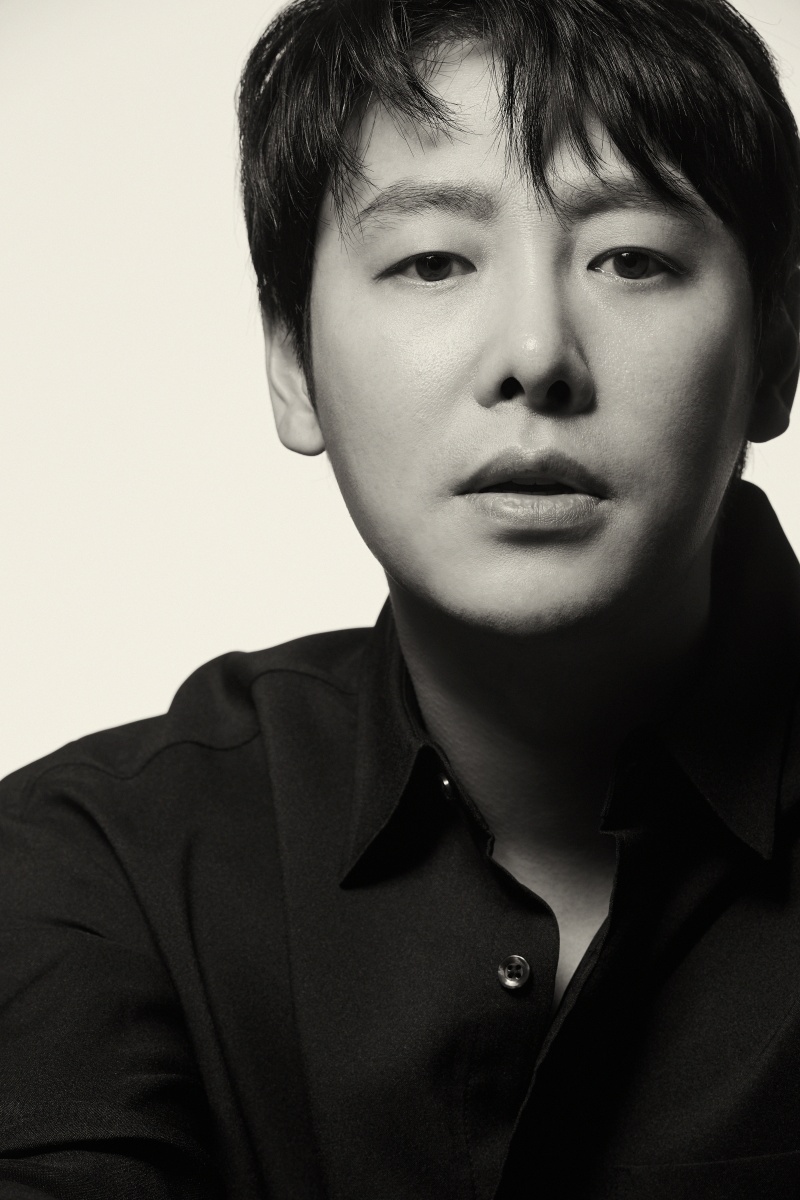 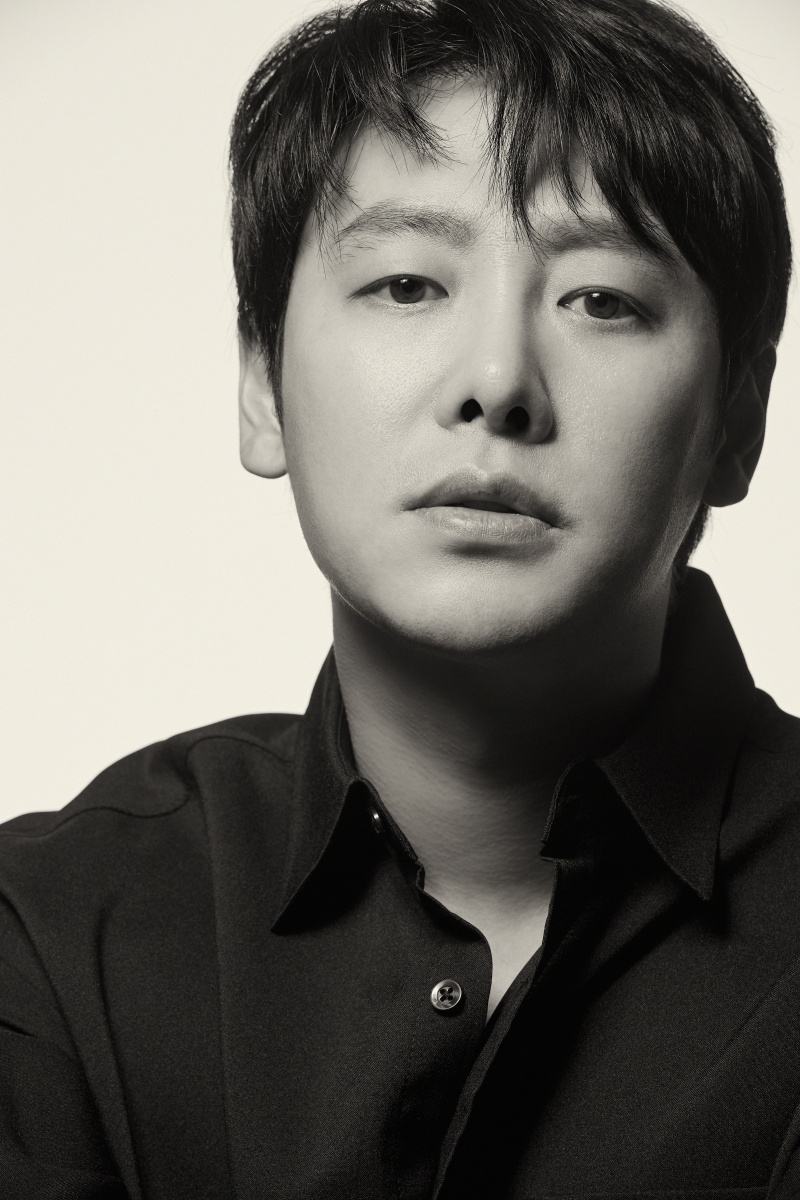 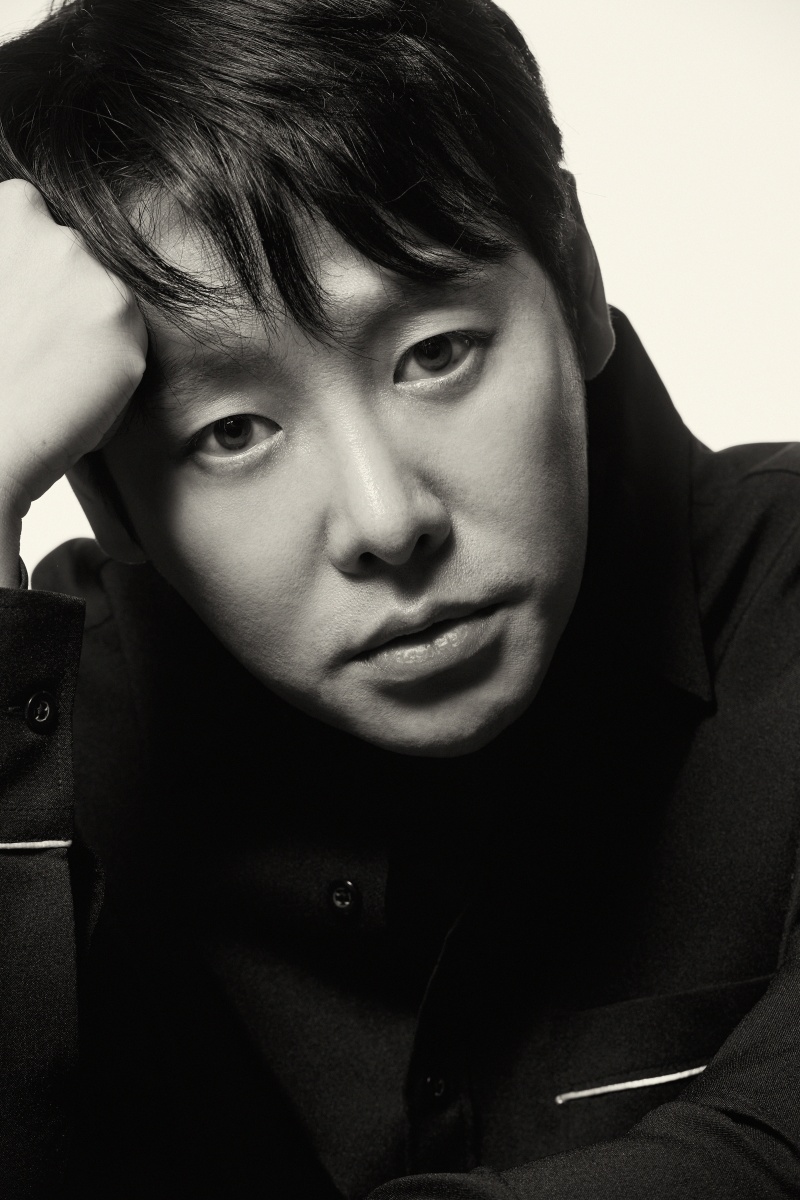 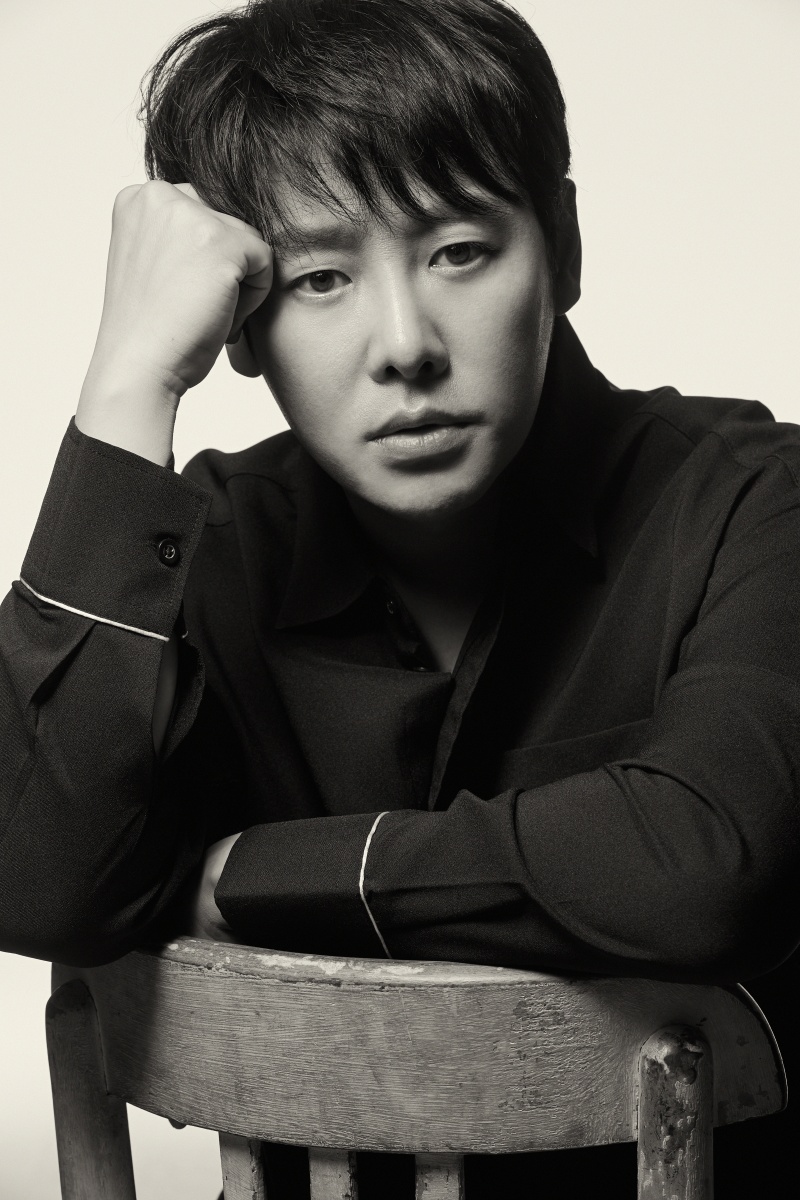 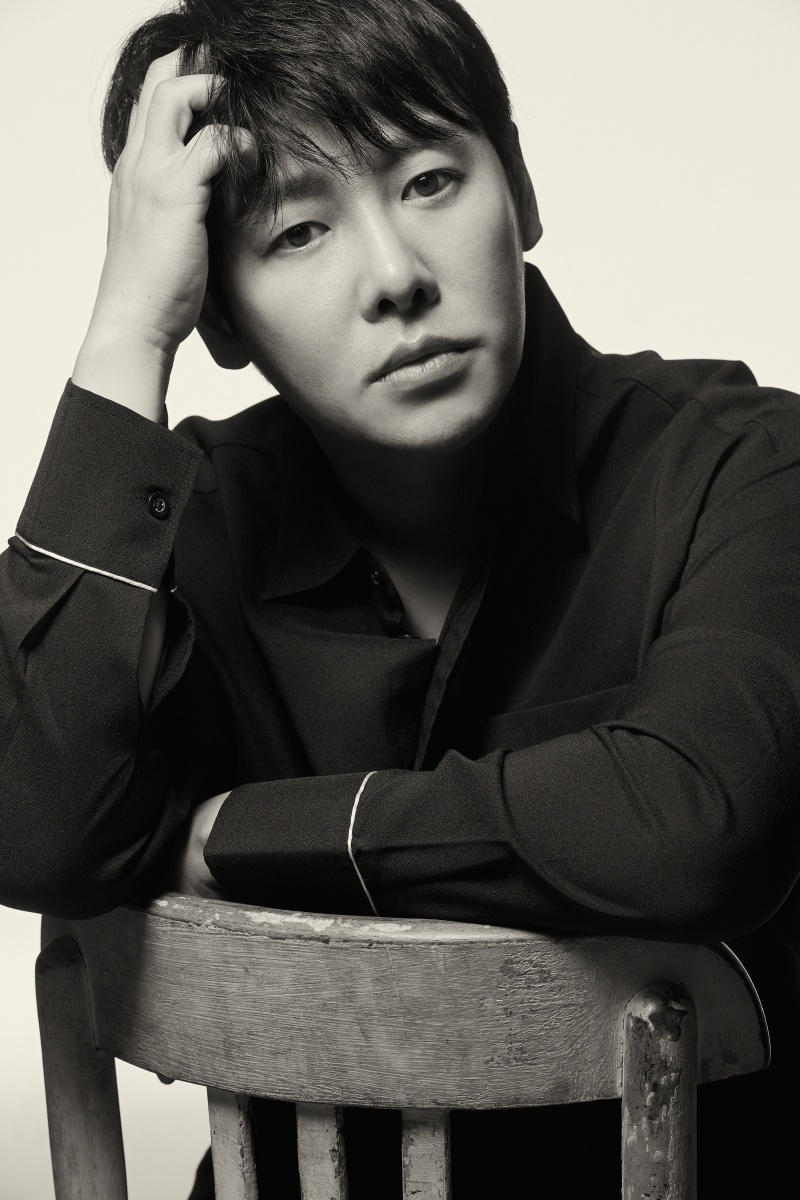 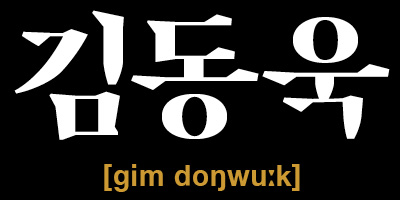 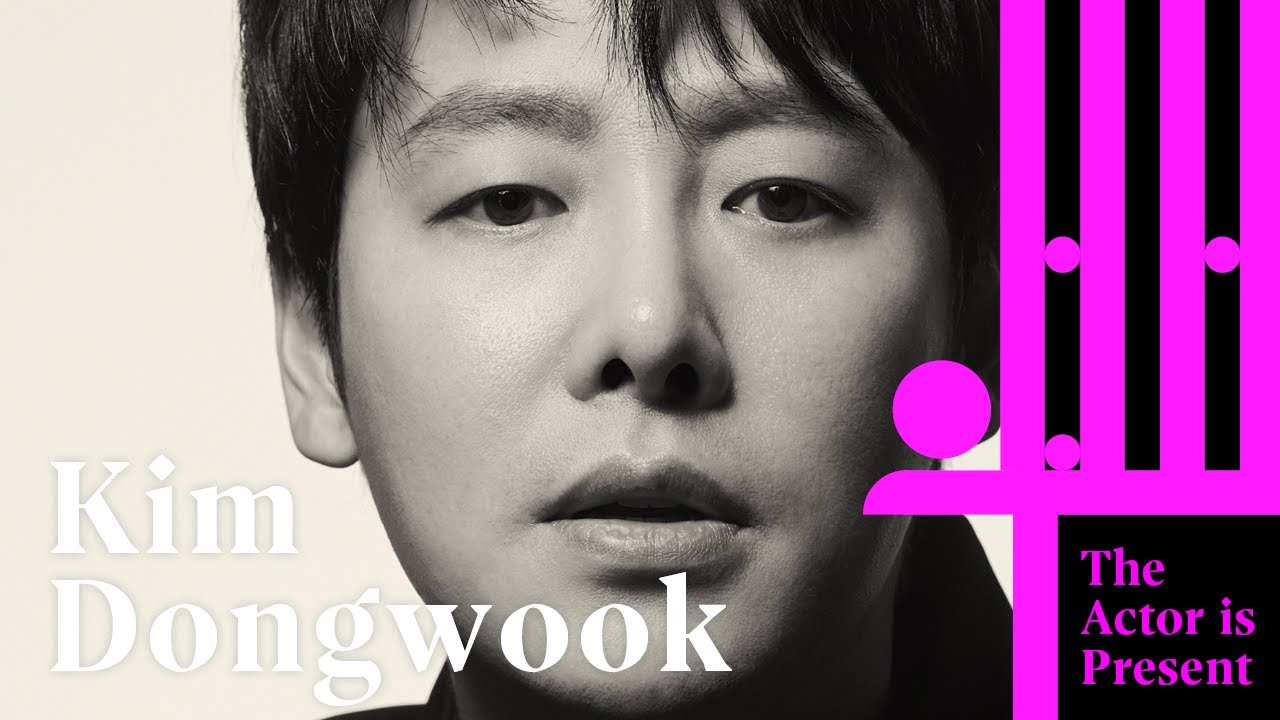