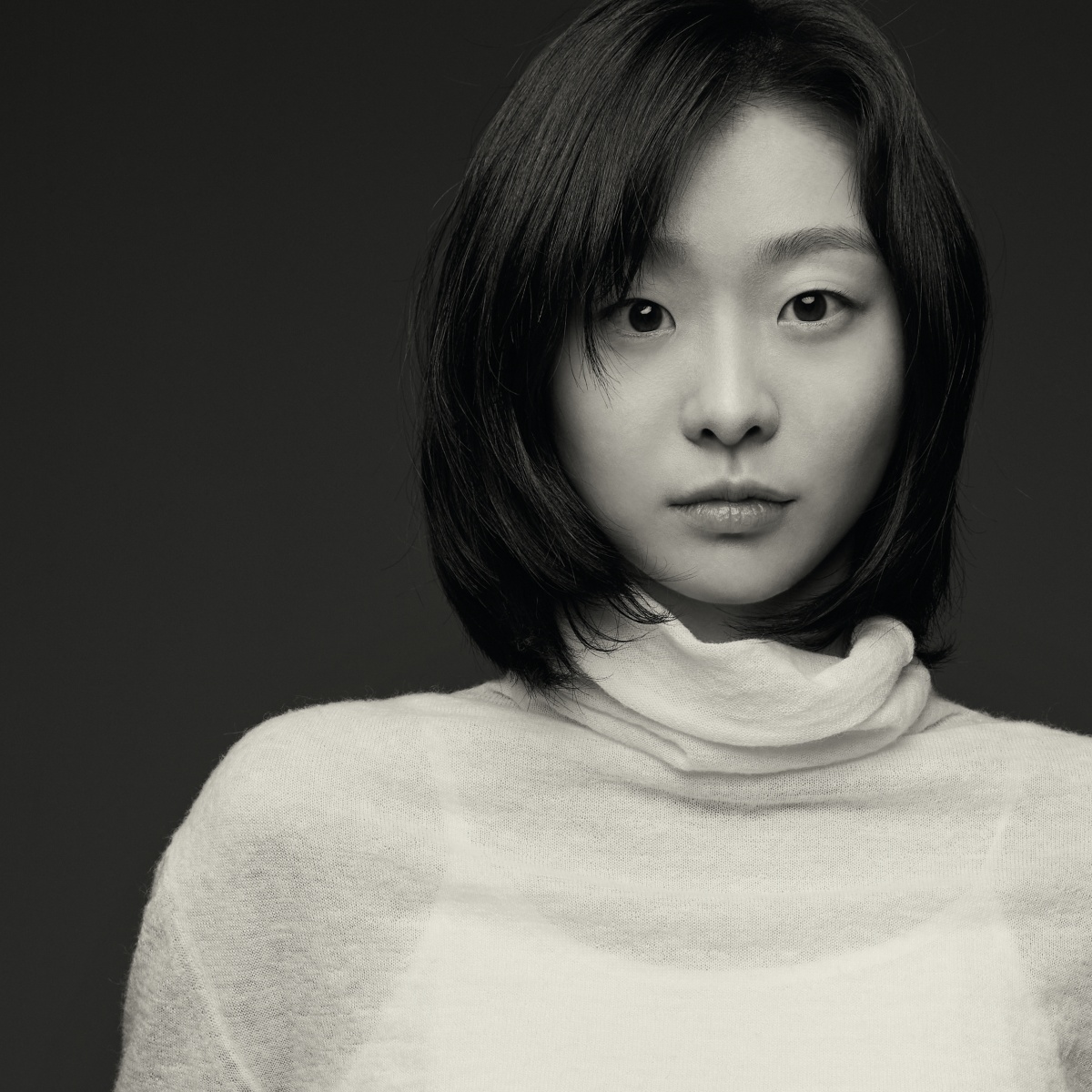 With her bewitching potential, she is a most promising new actor in Korean cinema

Kim Dami was in a different class even from her first appearance. In the mystery action film The Witch: Part 1. The Subversion (2008), the actor looked like two different characters. The extreme charms she showed by diametrical transforming from a fresh high school girl to a superhuman being just made us in awe. Unlike a rookie, throughout the running time, she created a female character that would be remembered for a long time in the history of Korean films. Kim Dami, who was cast out of 1,500 candidates, instantly fascinated the Korean film world. She was widely praised as ‘a monstrous rookie.’ She won the Best New Actress of the Year at various film festivals in that year.

What mattered more came after the leap. The next film needed to prove that the success of The Witch (2018) was not a coincidence but her talent. And Kim Dami did not have a ‘sophomore jinx’. Following The Witch (2018), she made another hit with the TV drama series Itaewon Class (2020), in which she played Jo Yiseo, a sociopath with IQ 162. Showcasing an ambivalent face of good and evil again, Kim Dami as Jo Yiseo was lovely at one moment and chilling the other, captivating the viewers and piqued their interest. Itaewon Class (2020) gained popularity overseas on Netflix, putting Kim on the map across the border. It was a moment when Chungmuro’s blue chip turned into a perfect star both on screen and on TV. Only two pieces of work were enough to prove all this.

Kim Dami’s image is like a white canvas that can absorb any color thanks to her innocent and clean face. Her big eyes without double eyelids, full lips, and round face give a baby-faced image, but the mysterious and expressionless side on the face stimulates the moviemakers’ imagination. Thanks to her physical advantages—the height of 170cm and long, straight limbs—she can cover various genres from action to melodrama. If you say an actor is an essential tool to embody the world of directors, Kim Dami is a top-notch canvas.

Kim’s next film is Soulmate (2021). It is a remake of SoulMate (2017), a Chinese film that created a sensation in Asia. Apart from the intense characters she has played, the actor will be able to show her rather an everyday image in the film. Born in 1995, Kim Dami has more to show than she has shown so far. It is expected that her future will be more glorious because she has been achieved so much with her unique talent rather than sheer luck. Jung Siwoo 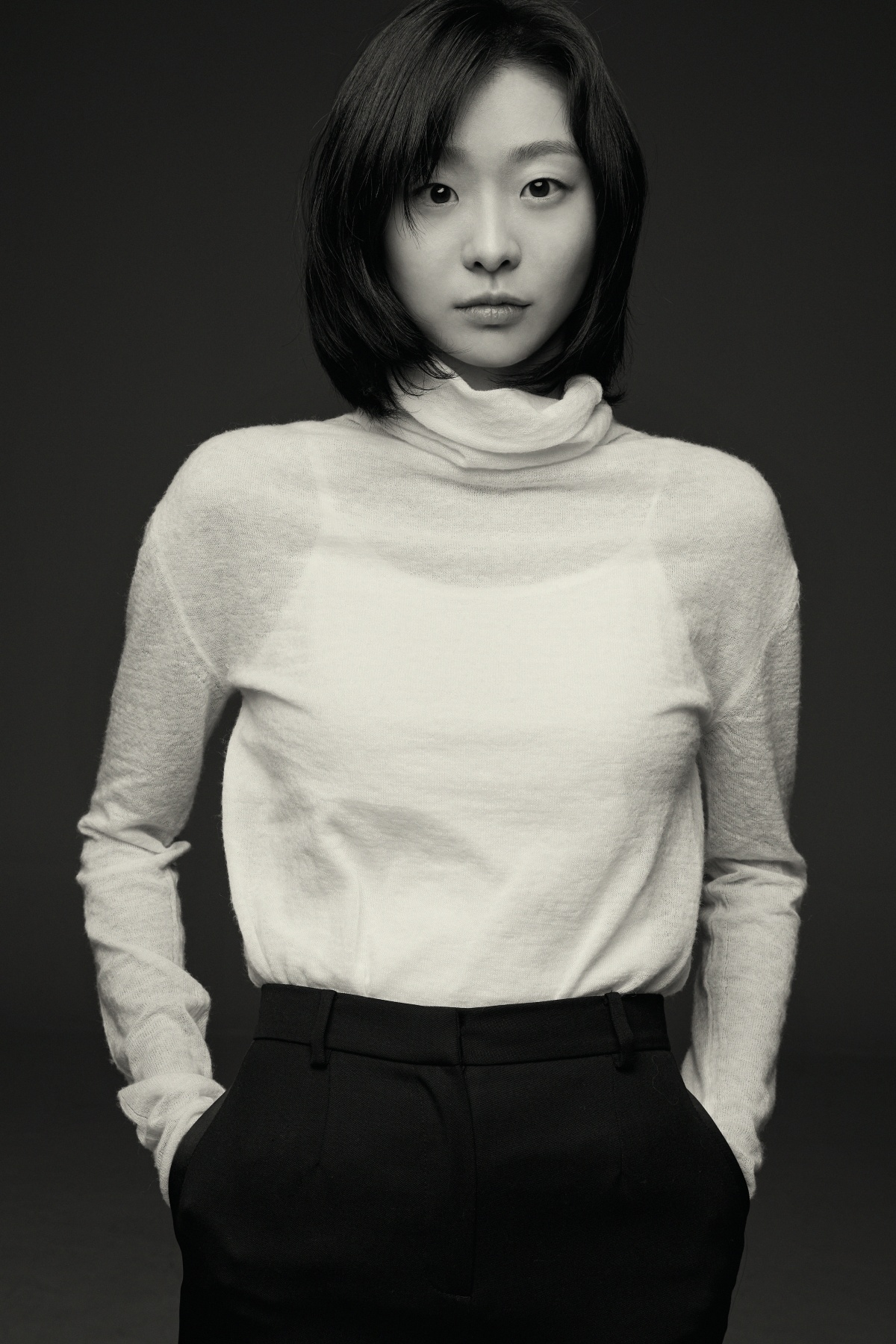 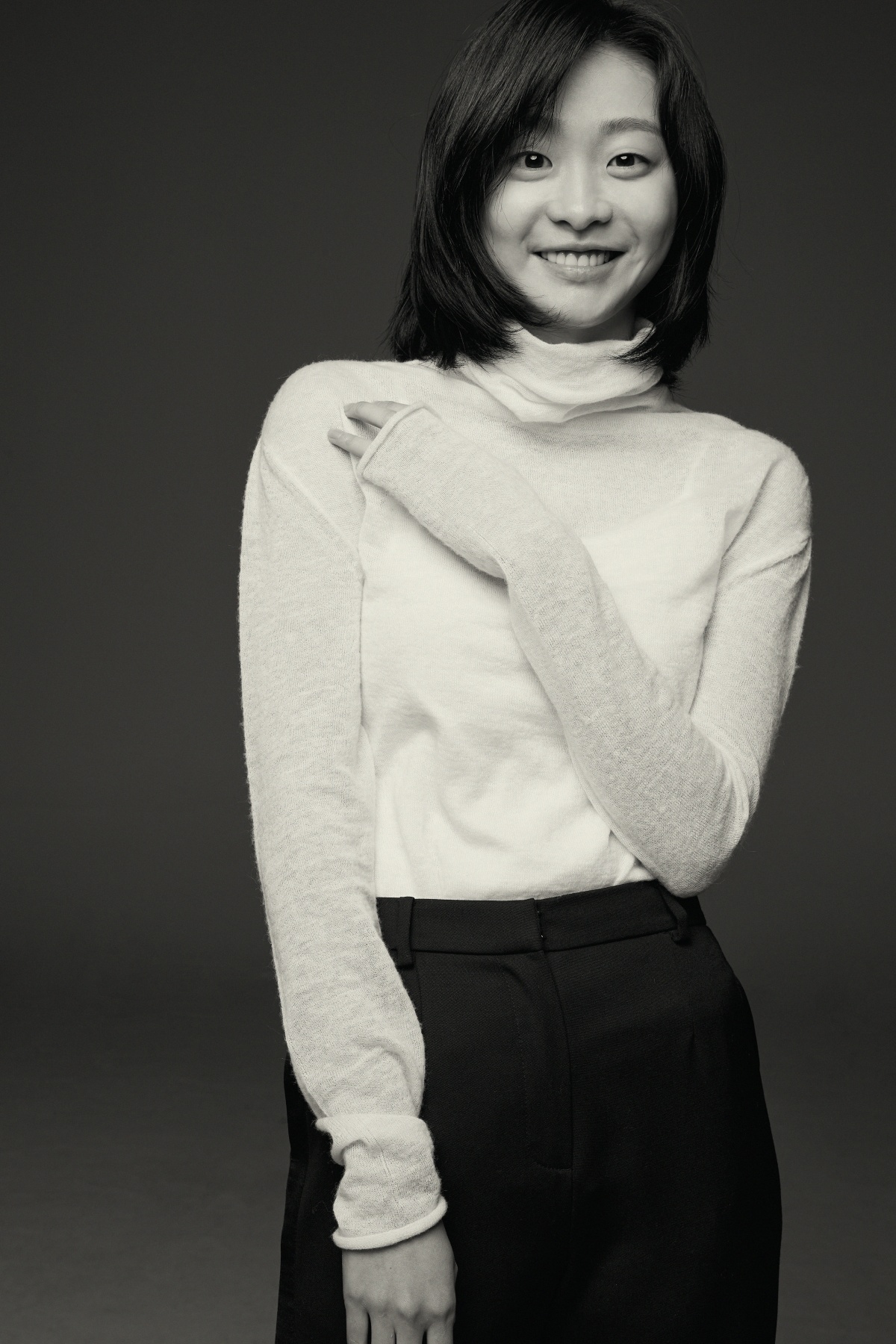 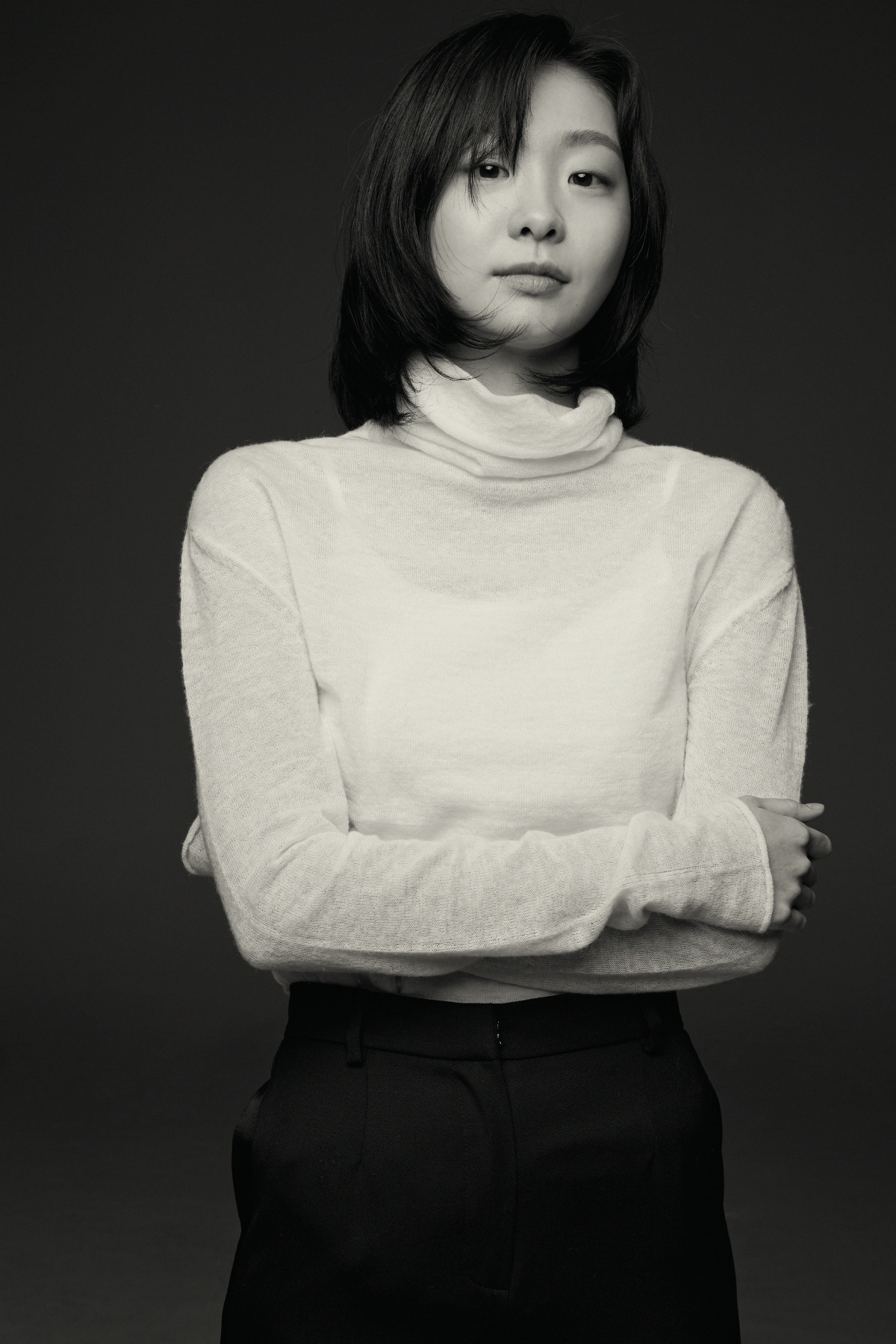 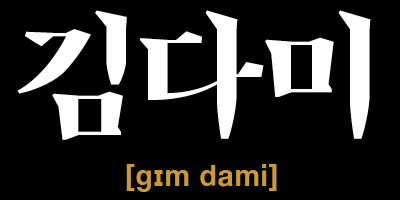 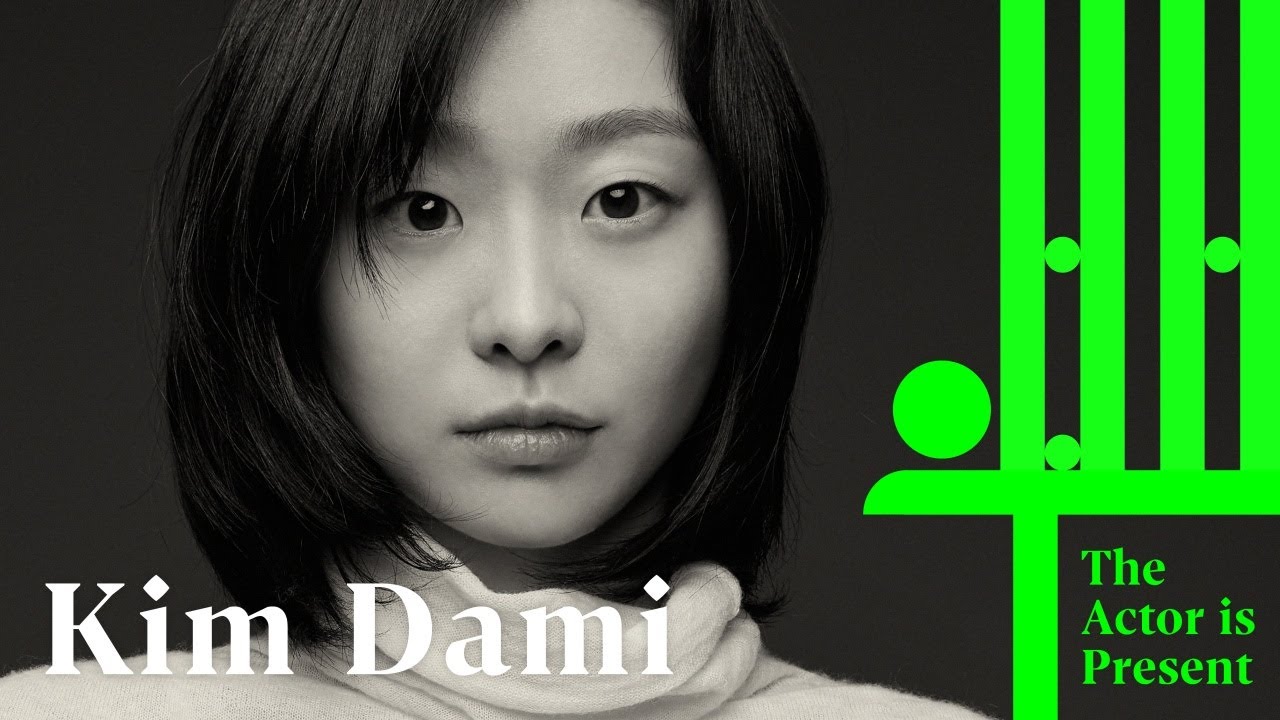