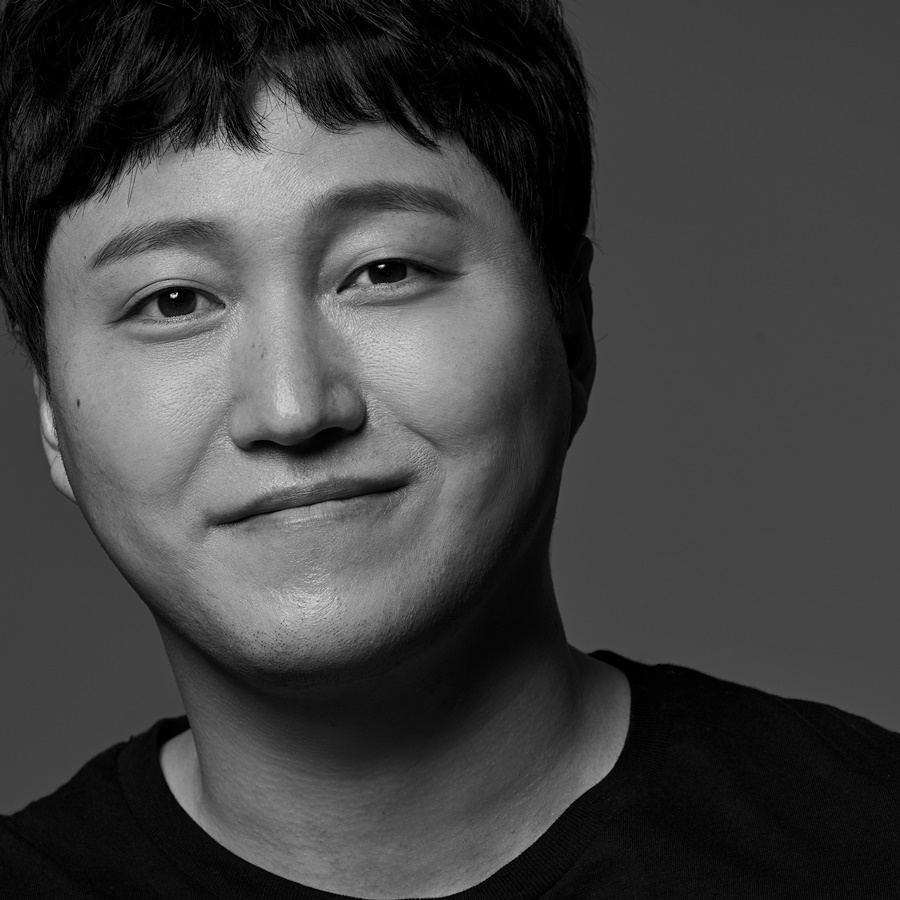 An actor permeating a character. He throws a stone to create a stir in the viewer’s heart

Kim Daemyeung is a person full of sensibility, which is one of the most important abilities for an actor to understand a character’s emotions and convey them to the audience. In Stone, where he starred 14 years after his debut, Kim played a young man in his 30s with eight-year-old intelligence, pulling off the disabled character objectively and carefully with his unique, delicate sensibility. Even though his lines were less than 100 words, the actor expressed the situation of the main character who was accused of a sex crime through his subtle gestures, facial expressions, gazes, and breathing sounds.

It was the movie The Terror, LIVE that put Kim Daemyeung on the map, funnily enough, only with his name and voice. It is because only his voice was featured in the film, through the phone to warn terrorist attacks. The irony is that Kim Daemyeung’s voice is not low-pitched but tender and sweet. It was also why the actor was not confident with his voice at the beginning of his acting career. However, his unique voice can also be one of his talents, as he made a strong impression only with his voice.

In 2014, Kim met the work of his lifetime: TV series Misaeng: Incomplete Life. His character, Deputy Kim Dongsik, is a good and capable person who graduated from a local university. Through the character, the actor showed an ideal boss and senior. Thanks to this, the series was well received from the newbie members in the business world. Having made his face known to people in their 20s and 40s with Misaeng, Kim was reborn as an actor who even elementary school students could recognize through the TV series The Sound of the Heart based on the webtoon of the same name. It was a moment when Kim Daemyeung’s ordinary charm worked its way into the hearts of the audiences.

With his ordinary charms and image of a guy in the neighborhood, Kim melts into every corner of the work he appears in. Therefore, his friendly and warm-hearted characters in TV dramas and films led to the box office hit every time. Meanwhile, Kim also can replace his ordinary charm with a twist. Therefore, when it happens, the audience, deceived by his good image is shocked greatly by the gap. The actor often uses such potential in films. The pimp in Broken (2014) and the mean gentleman in The Fatal Encounter (2014) were the typical villains Kim played. In Bluebeard (2017), he held the key to mystery and reversal, giving the audience suspense. Also, the junkie in The Drug King (2018) was also impressive because Kim Daemyeung played the character who is good at playing a villain going back and forth between good and evil.

Furthermore, in the TV series Hospital Playlist, the actor played an obstetrician and voluntary outsider who took care of many families with eventful stories, friendship, and even love lines. The five doctor characters in the series studied together in the same medical school, and each of them has their own stories. Among them, Kim Daemyeong could play the most emotional character thanks to his broad acting spectrum, including the piano skills he displayed in the series. As Kim has a lot to show in the future, we can’t help but look forward to how special his ordinary charm will bring honor to Korean cinema. Kwon Koohyun 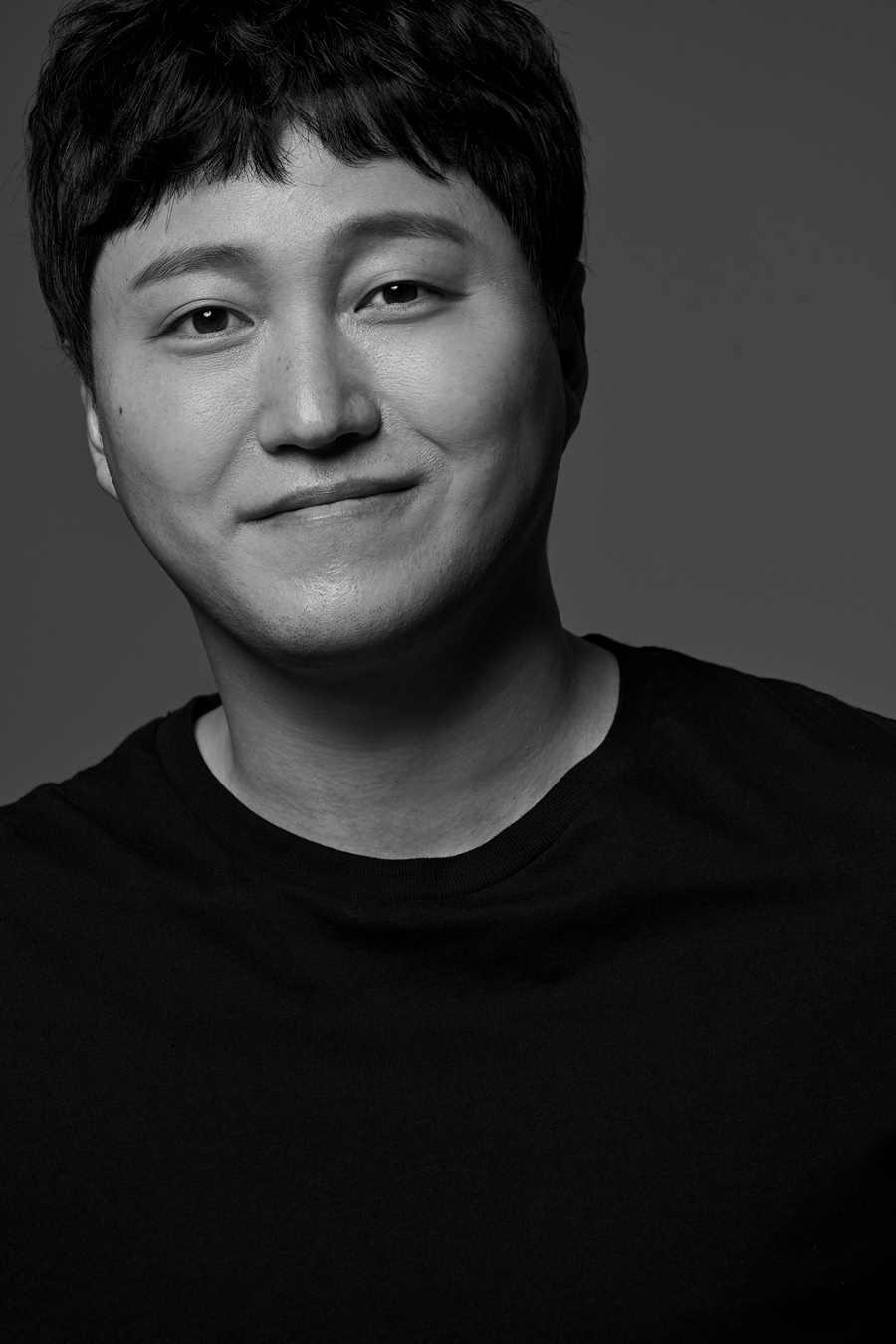 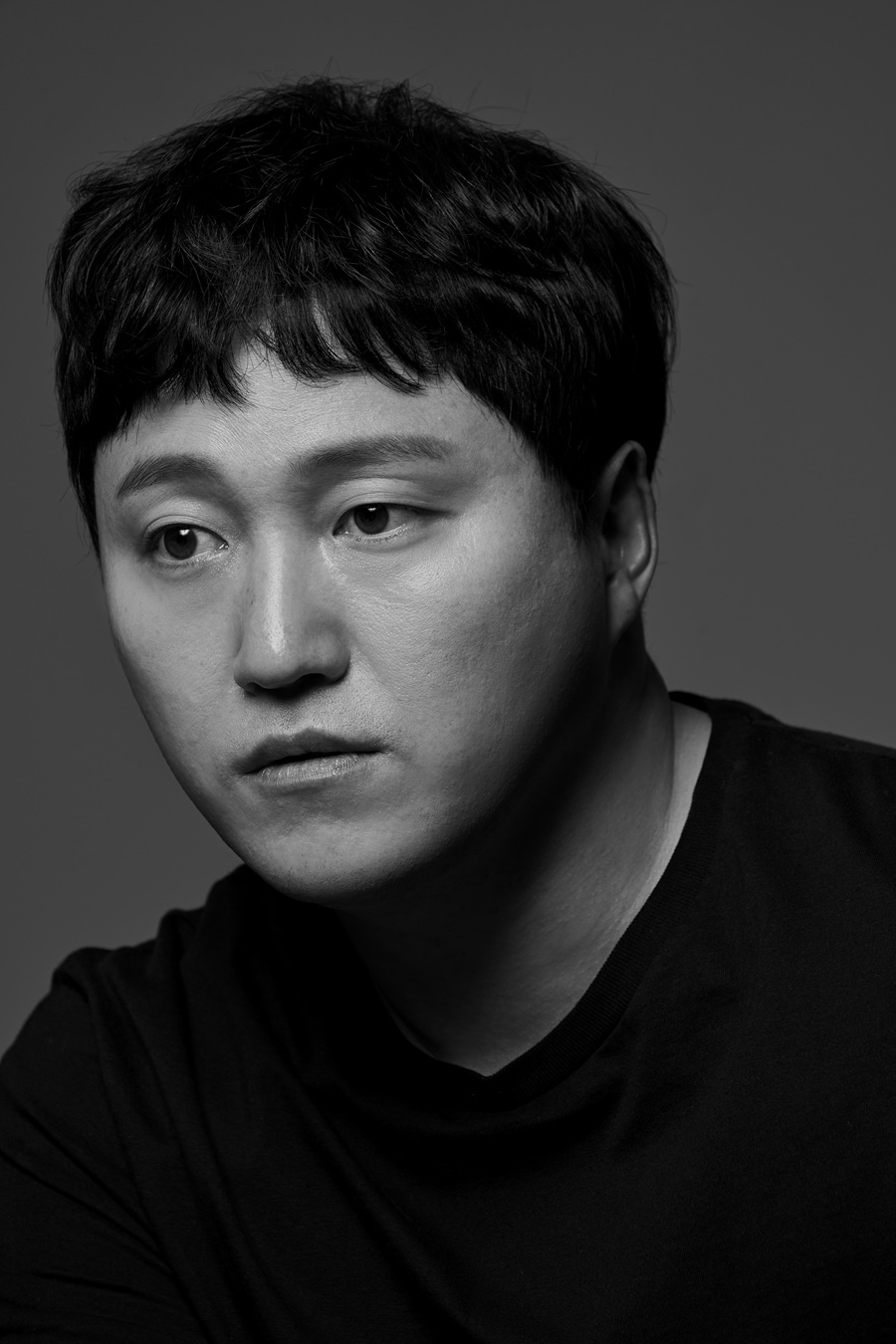 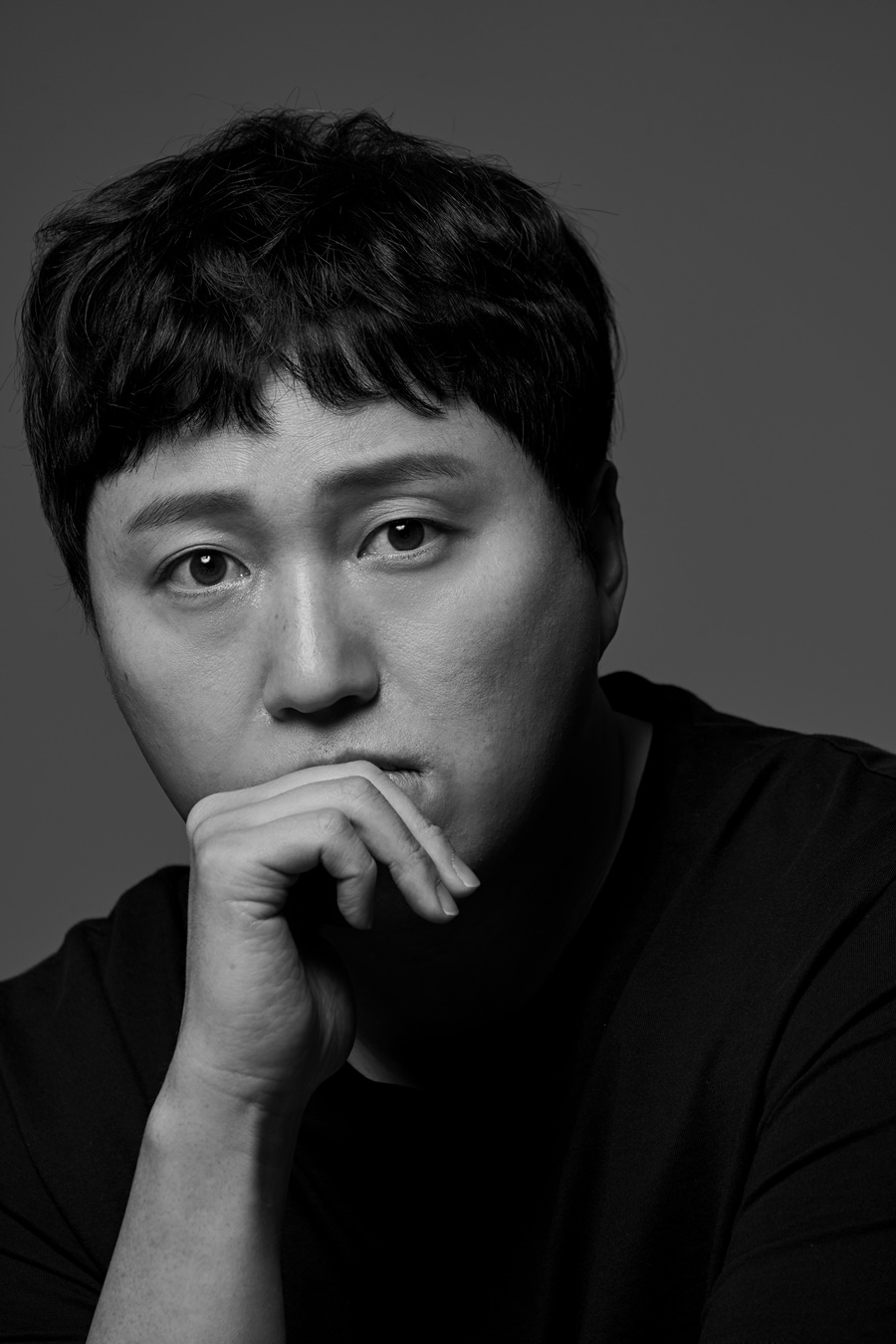 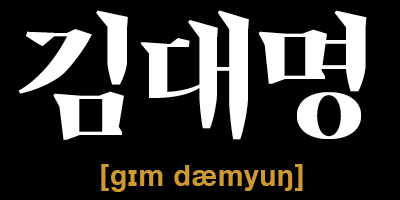 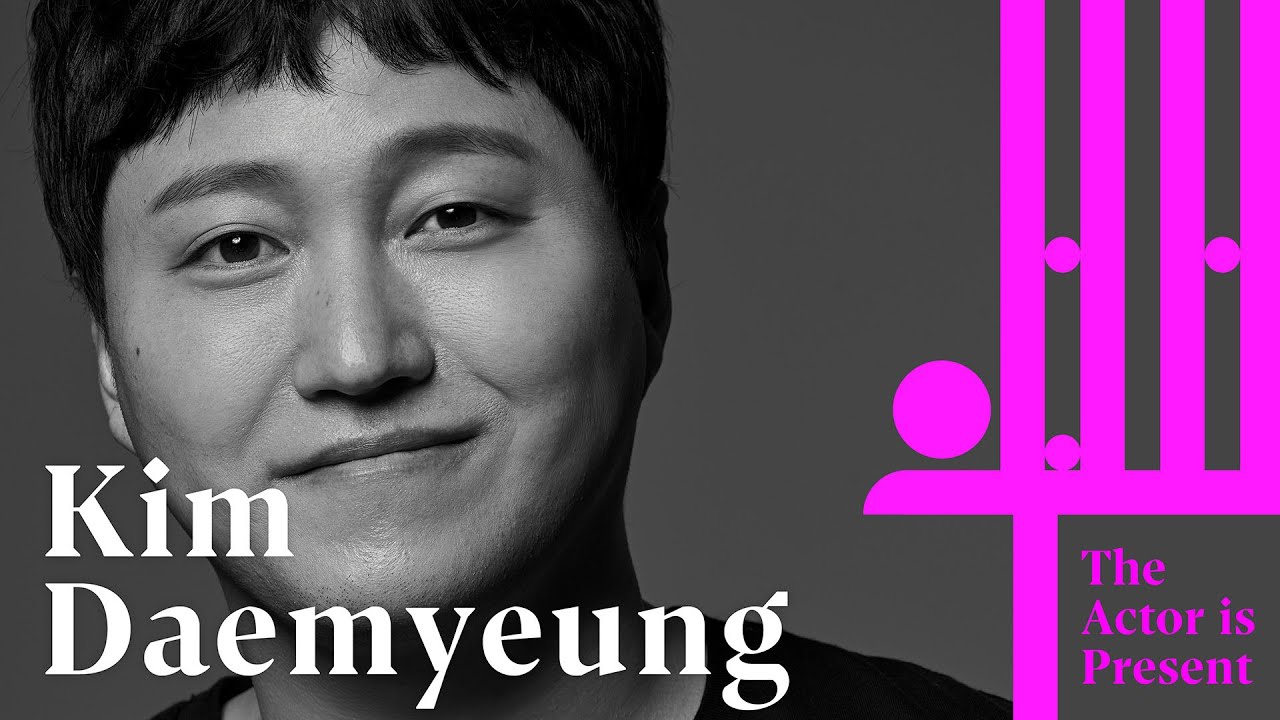