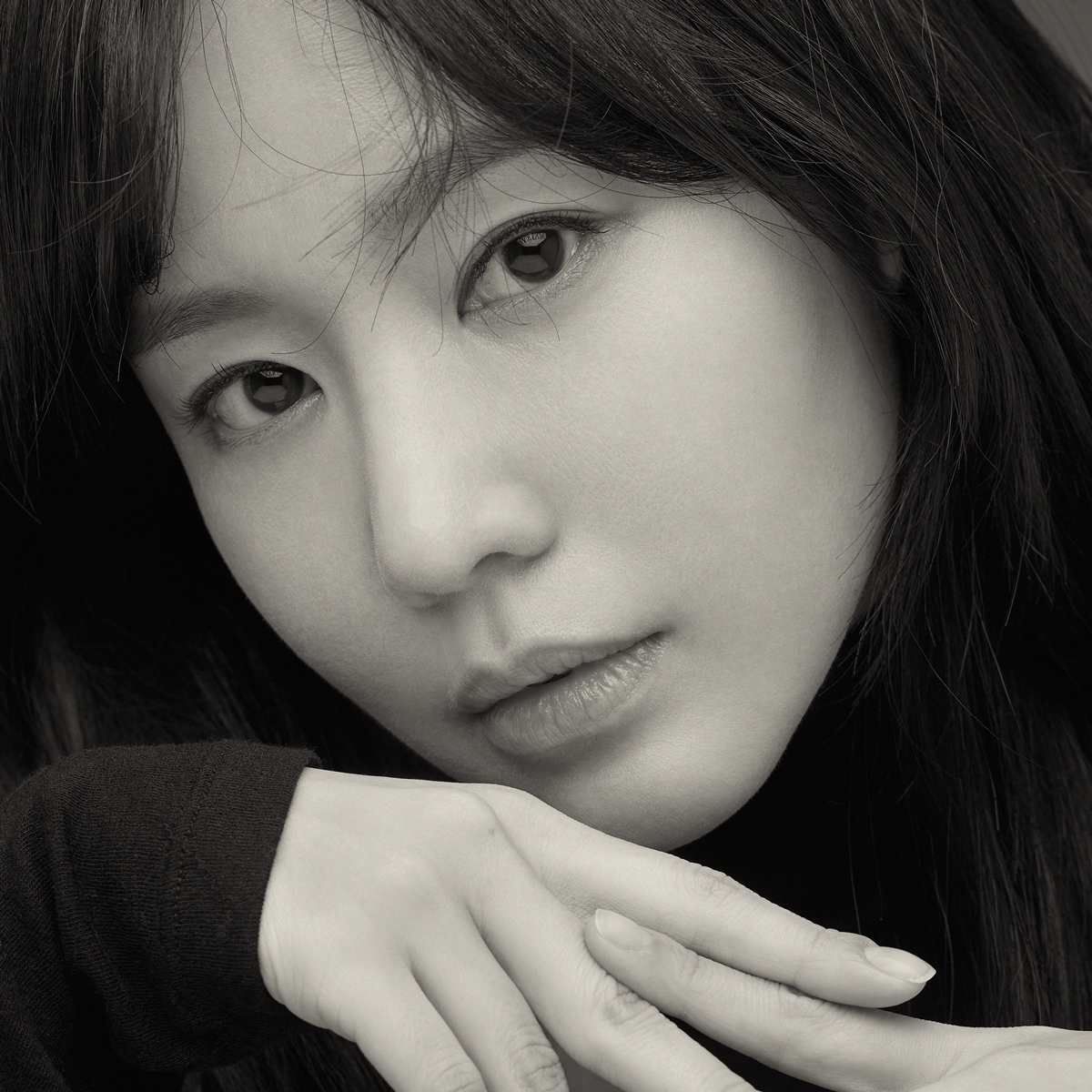 After appearing in a variety show, Kim Ajoong knocked on the door of the film industry with the comedy Who’s Got The Tape? (2004). Kim Ajoong’s appearance in her second movie, When Romance Meets Destiny (2005), is quite impressive. While warming up in tight leggings at the marathon, she appeared as Kyungjae, who meets her eyes with the male protagonist and catches him at a glance through her legs. Kyeongjae, who is confident in sexuality but knows how to control it, is the character that matches 21C perfectly, and that makes Kim Ajoong’s charm stand out. Kim Ajoong’s popularity quickly rose, and she won the Most Popular Actress at the Baeksang Arts Awards.

In her third film 200 Pounds Beaut> (2006), Kim played Kang Hanna, who has a great singing ability but lives as a ghost singer of a famous singer and works as a part-timer of phone-chatting because of her body of 95kg. Through the character, Kim Ajoong jumped to stardom. As an aspiring singer in the past, the actor won the role with stable singing skills and performed acting naturally in the heavy special makeup, receiving high-intensity vocal training. When playing Kang Hanna with a huge body or after she was born as dazzling Jenny through the whole-body plastic surgeries, Kim Ajoong played a big role in the movie’s box office with her unwavering loveliness. Not only did she win awards at big film awards such as the Grand Bell Awards and the Chunsa Film Awards, but she also won a special award at the Golden Disc Awards due to the success of the OST of the movie, causing a sensation.

Kim Ajoong’s filmography is filled with the works that put forward her outstanding appearance and her unique image with clear and lively confidence. These include the romance comedy Whatcha Wearin (2012), where she throws seductive gaze at her boyfriend with a rude groan, The King (2016), where she gives a passionate kiss to a man she first meets in the elevator, and The Bad Guys: Reign of Chaos (2019), where she swindles naturally using her charms. Especially in The King (2016), although Kim played a minor role as a guest star, she showed her presence in every scene she appeared.

Kim Ajoong’s talent is to turn a consumable character into an independent one. In the drama area, she is building a professional force by mainly choosing genres with deep social accusatory messages. Also, she is interested in women’s human rights outside of acting, so she has no hesitation in revealing her beliefs, such as taking on a promotional model for the related events. Recently, she started filming Zero (2021), a drama series for Disney Plus Channel, and the brand named ‘Kim Ajoong’ is expected to expand further. Jung Sujin 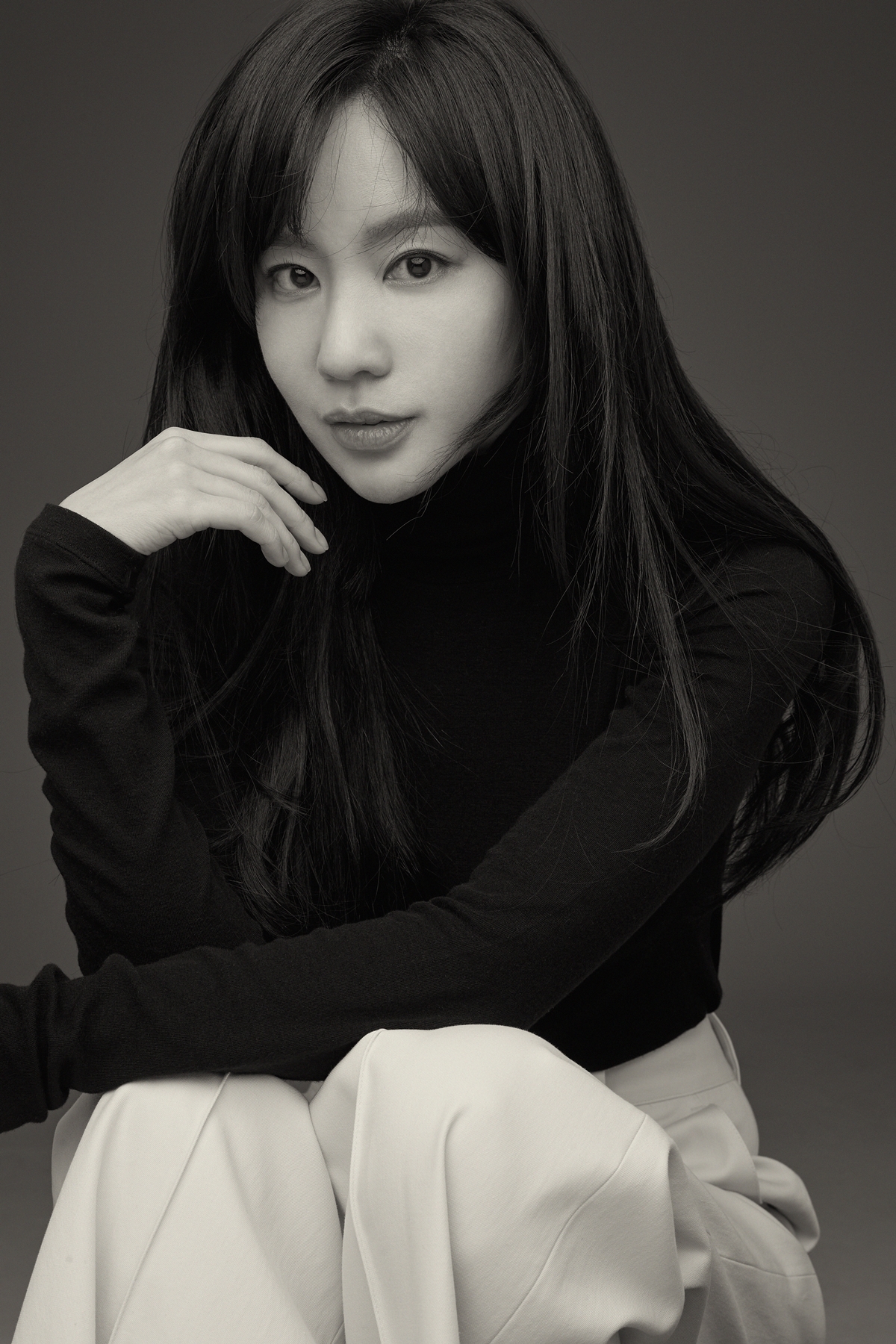 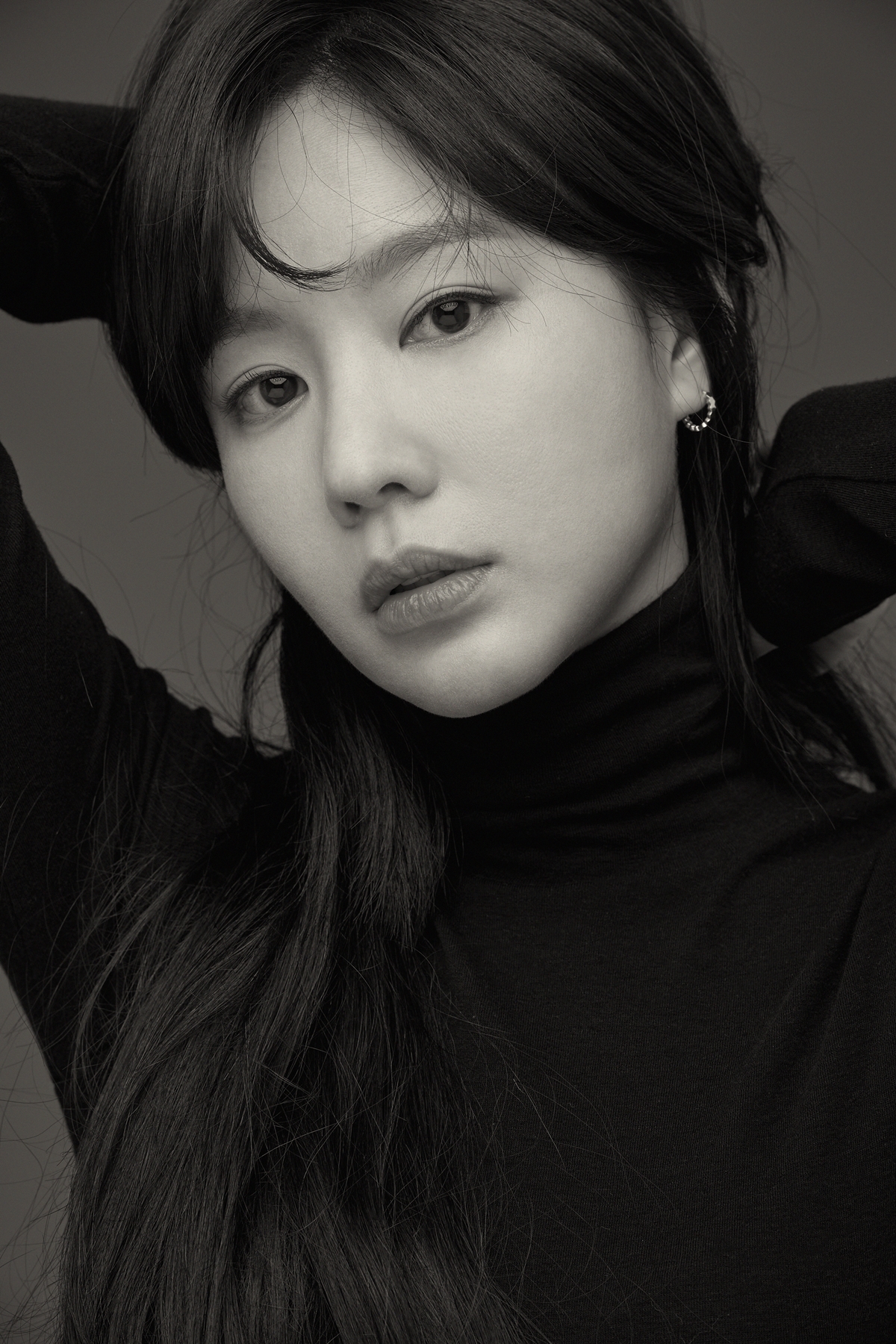 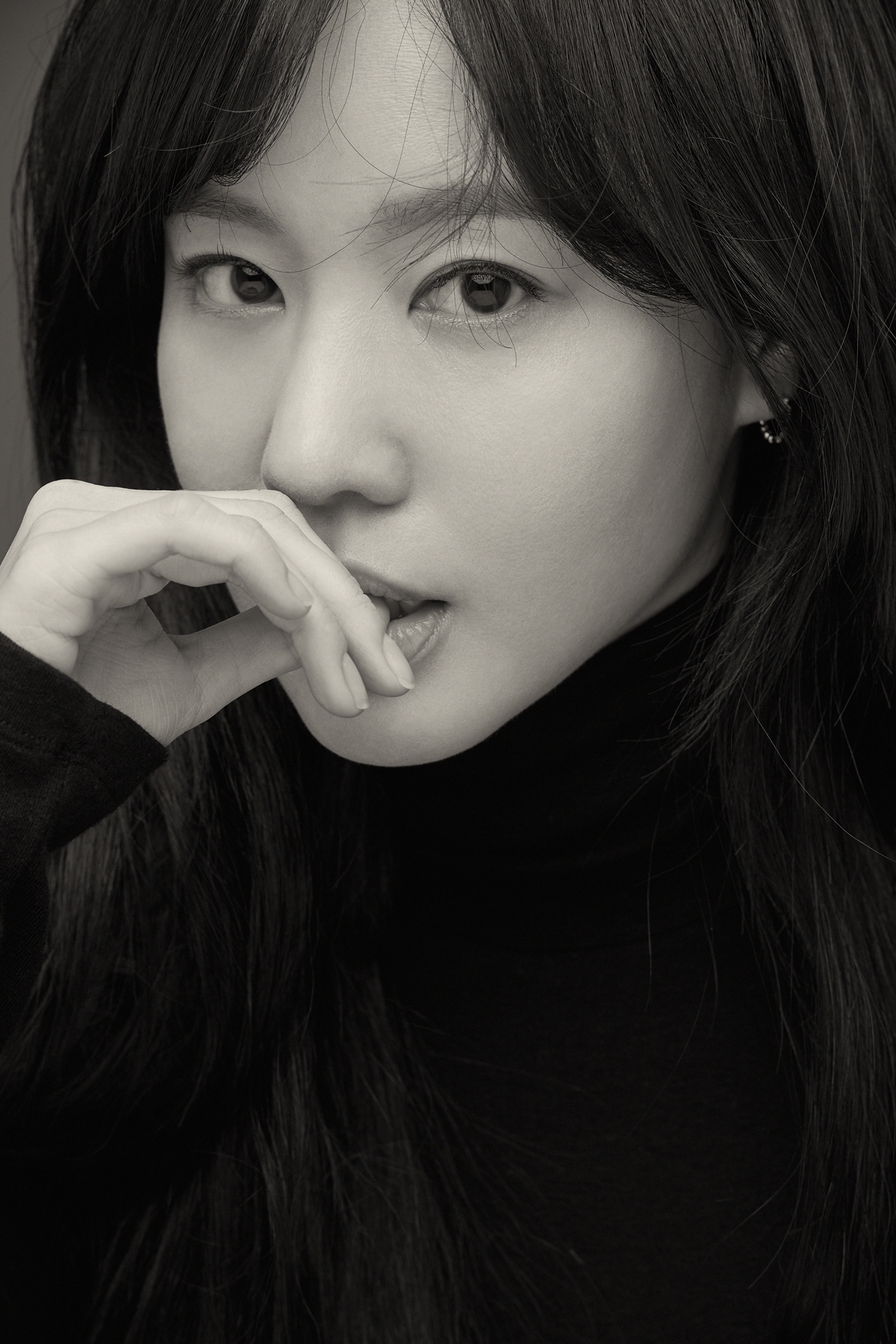 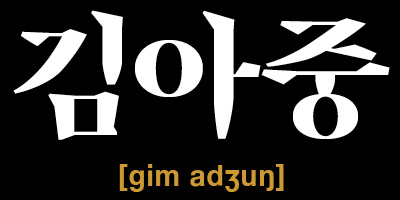 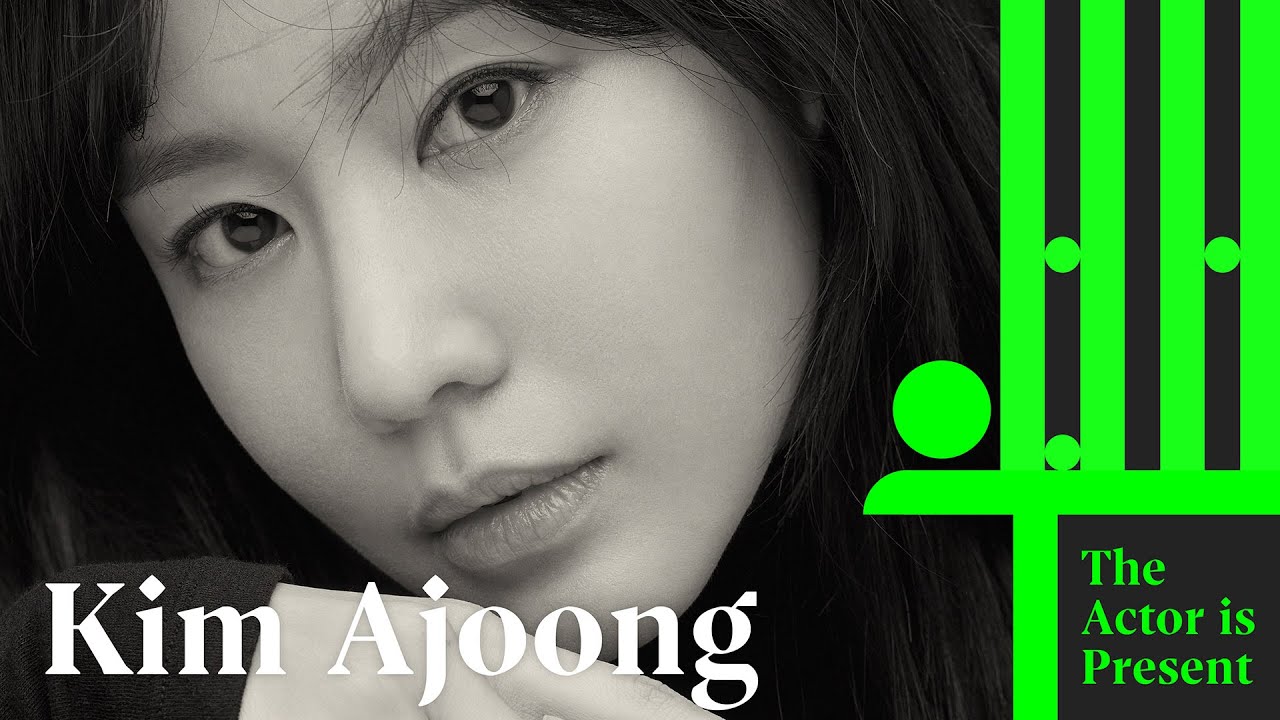