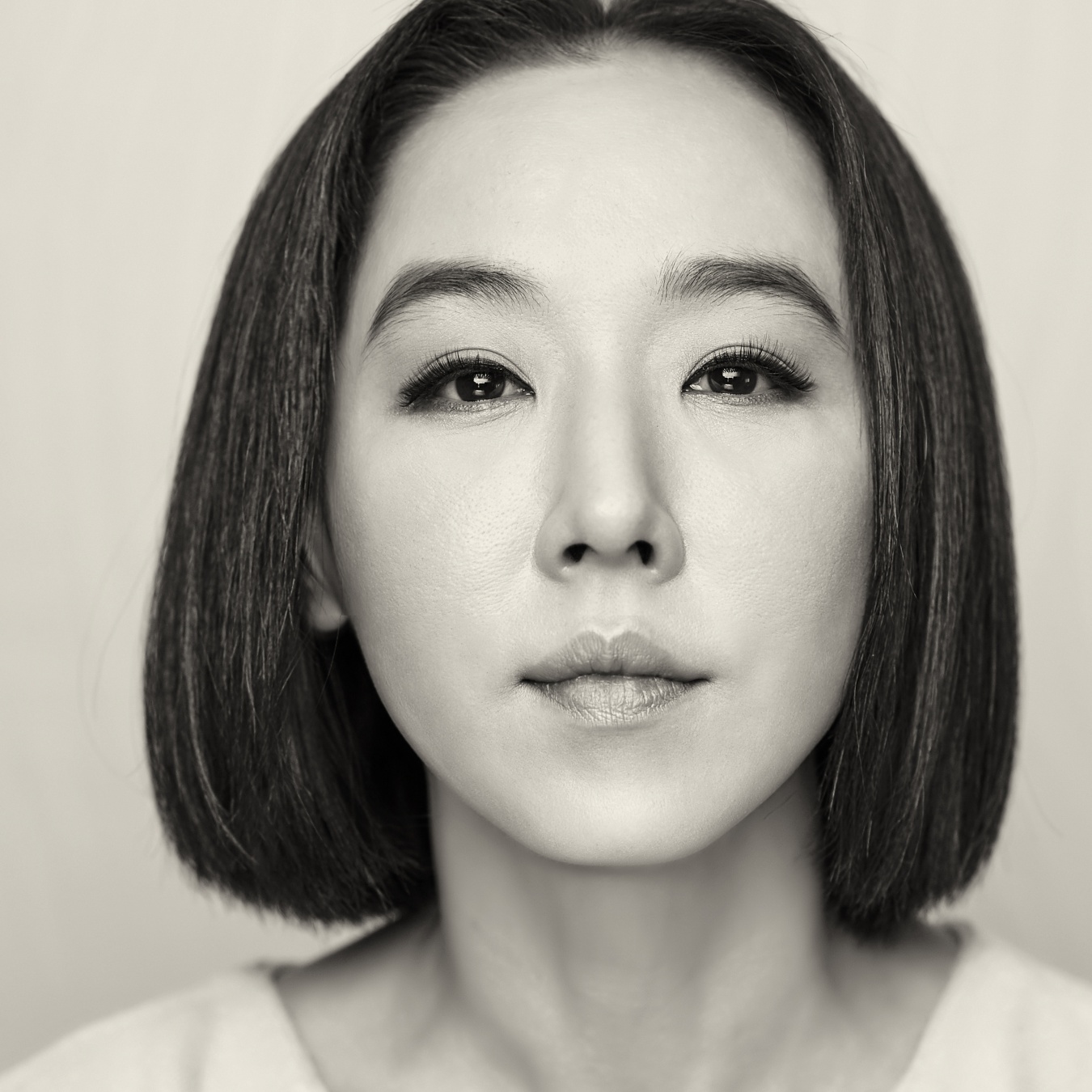 The first World Star in Korean cinema! Witness the moment when the empress of Korean film becomes a global Sci-fi star

Born in 1966, Kang Sooyoun began acting as a child actor exclusively for Tongyang Broadcasting Company in 1969 when she was only three years old. Growing up from a child to a high-teen star through TV dramas and movies, Kang turned into an adult actor in 1985 when she graduated from high school. Despite some pains, The Surrogate Womb (1987) she starred in was a great challenge and achievement. In the historical drama set in the Joseon Dynasty, Kang Sooyoun played a surrogate woman for a noble family, pulling off the character with great concentration. It allowed her to become the first East Asian actress to win the award at the Venice Film Festival.

Later, Kang Sooyoun’s era unfolded in Chungmuro, where she solidified her image as a youth star with Springtime of Mimi and Cheol-Su (1987). In Come, Come, Come Upward (1989), she played the role of a Buddhist nun, winning the Best Actress at the Moscow International Film Festival and reconfirming her position as a world star. In 1991, she starred in Autumn Tempest (1991), a Taiwanese film, which was a very unusual case for a Korean female actor to advance abroad at that time.

Above all, Kang Sooyoun was the only actress who had acting talents and box office success at the same time. From the late 1980s to the mid-1990s, she was one of the actors we could see most and had the most trophies at awards ceremonies.  Especially during this period, Kang Sooyoun was a reliable female actor to lean on for young directors who tried new movies. These are such films: Director Park Kwangsoo’s Berlin Report (1991), Director Jang Sunwoo’s The Road to Race Track (1991), Director Lee Hyunseung’s Blue In You (1992), Director Oh Byungchul’s Go Alone Like Musso’s Horn (1997), and Director Lim Sangsoo’s Girls’ Night Out (1998). In particular, Kang Sooyoun was the most important female actor in feminist films that began to sprout in the 1990s. Her characters were faithful to their desires, proudly resisting patriarchal order and agonizing over the identity of women.

Since 2000, she has been loved by the public through TV rather than movies, and she played the role of Jeong Nanjung in the royal historical drama Ladies in Palace (2001), pulling off a perfect villain character.  Later, she appeared in the TV drama Moonhee (2007) and the film Hanji (2011).

From 2015 to 2017, when the Busan International Film Festival was in crisis due to government interference, Actor Kang took the helm of the executive committee to protect Korean films. In the winter of 2022, she was scheduled to return to the screen with Director Yeon Sangho’s Netflix film Jung_E. Jung_E is Actor Kang Sooyoun’s comeback film to the screen in 9 years after Jury released in 2013, and expectations have been high for Kang’s first SF film.

But so sadly, Actor Kang Sooyoun, the eternal ‘World Star’ and the first Korean actor who won the Best Actress at an international film festival, passed away on May 7 2022, at the age of 55. The beautiful star on the earth has become a shining star in the sky. Kim Hyungseok 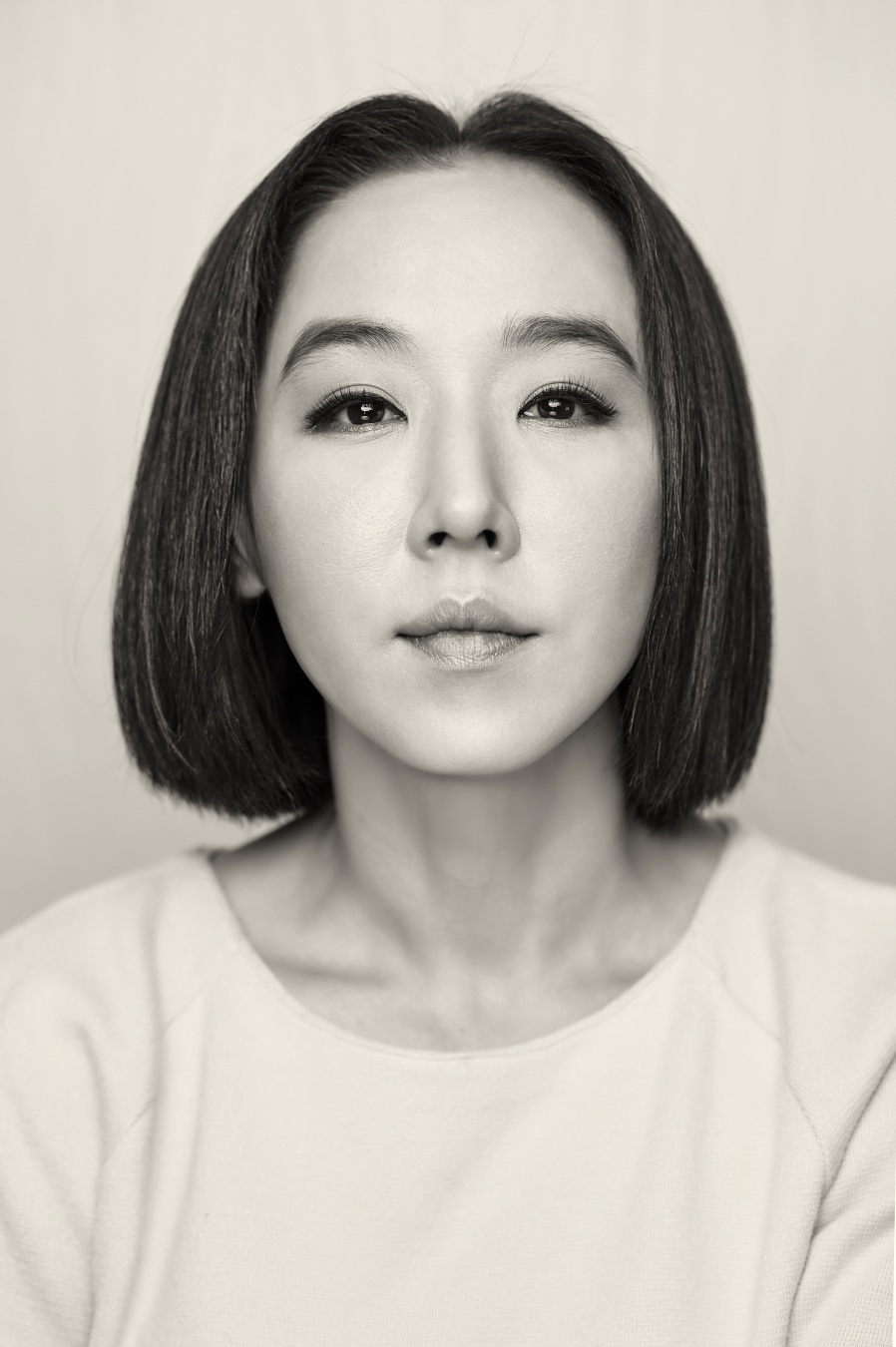 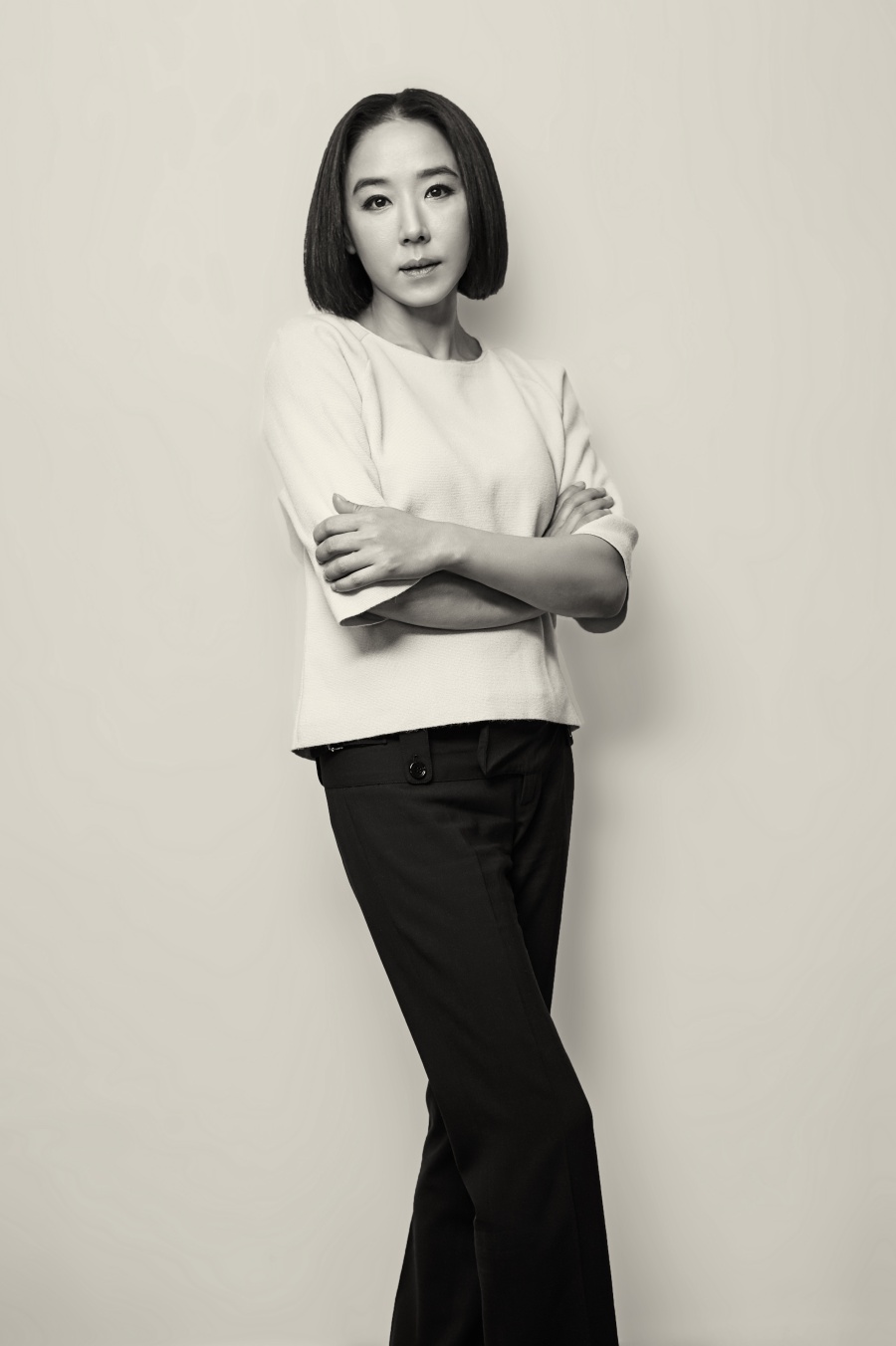 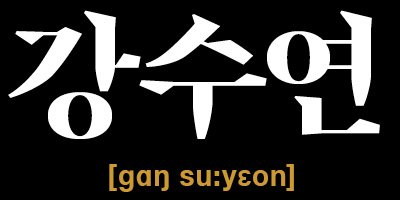 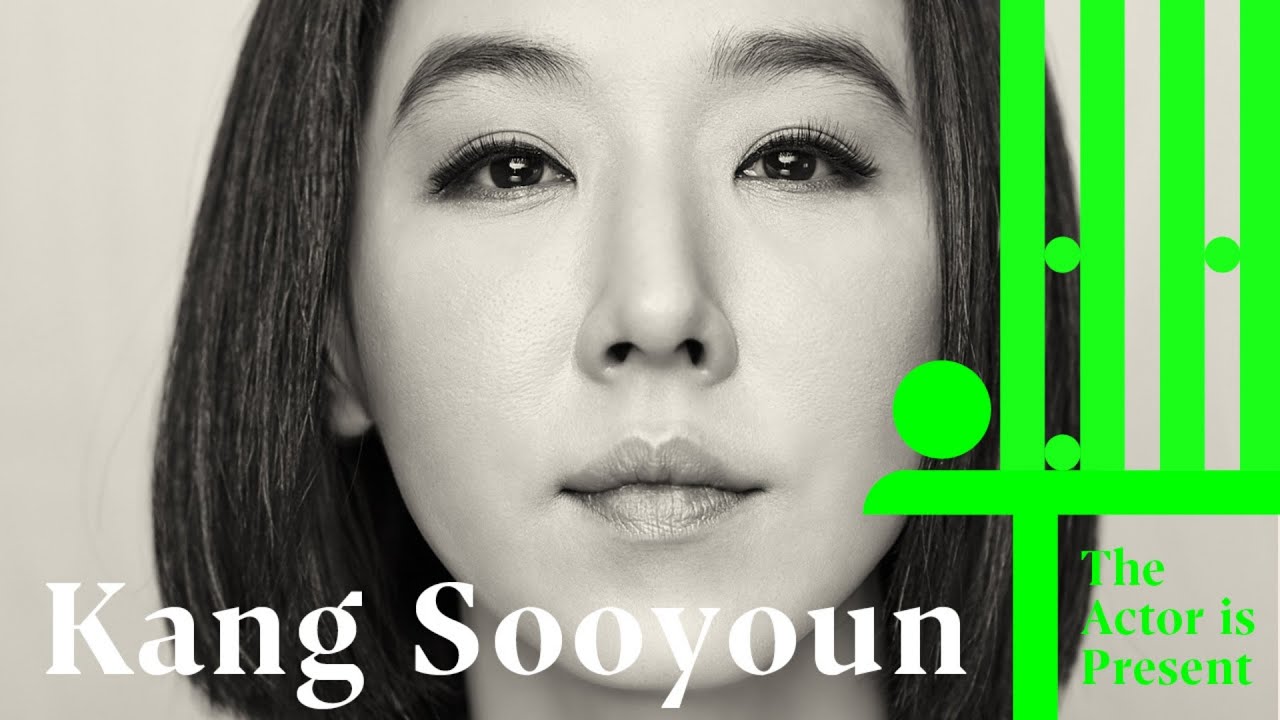