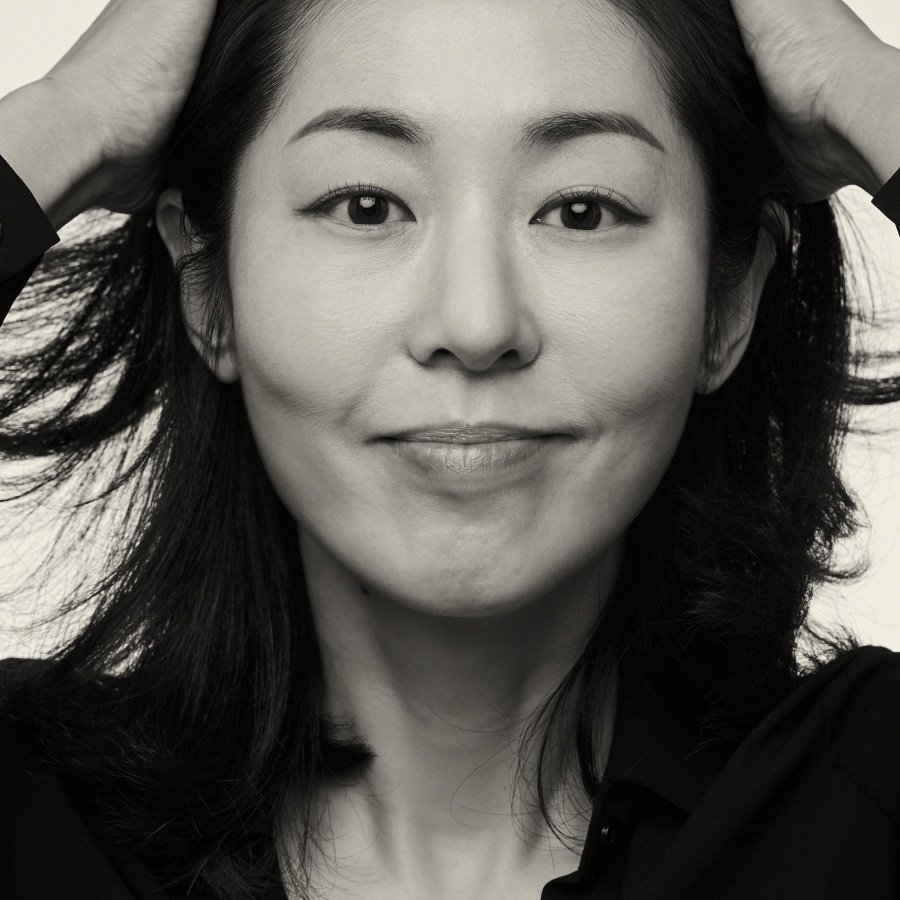 Her passion for acting harbored for a decade burst into bloom when she swept the Best New Actress awards in 2020. Her fresh looks have become a ‘lucky’ charm in Korean movies

Majoring in Korean literature at university, Gang Malgeum worked for a trading company for four years. Then she quit her job and worked part-time to work on her basic acting skills on stage, as she couldn’t forget her acting experience at a university club. Gang’s first appearance in a commercial film was in Idol (2019), directed by Lee Soojin. Gang played the wife of Ku Myeonghoe (Han Sukkyu), a provincial council member. Her character left a strong impression of a contradictory figure who criticized her husband for dealing with his son’s accident while standing by his side for her son.

Piquing interest with her fresh face, the actor was highly praised by the film world the following year by playing Lee Chan-sil in Lucky Chan-sil (2020). Chan-sil is a film producer who has worked with a film director for a long time because she loves films. But suddenly, the director dies, and Chan-sil becomes unemployed at age 40. The film, which has an autobiographical element of Director Kim Chohee, has a perfect synergy effect with Gang’s role. Gang is from Busan just like Director Kim and has long been focused on acting by giving up her job. At the beginning of the film, on the steep uphill road of the new neighborhood she moves in, Chan-sil calmly says with a Busan accent, “Oh, I’m screwed. Shit, I’m so screwed”, which makes the audience who have experienced frustration empathize with her exceedingly realistic voice. The same goes when she suddenly says, “Gosh, why have I only worked so hard?”

In popular culture, a single woman in her 40s tends to be consumed as a character of fantasy romance with a younger man or depicted as a character whose femininity is completely excluded. However, Lucky Chan-sil properly shows a woman in her 40s as she is and sends hopeful messages to many female audiences of her age, and Gang’s excellent performance plays a big part in it. No wonder the film industry cheered the late-bloomer by presenting the Best New Actress of the Year at the Baeksang Arts Awards, Buil Film Awards, the Korean Film Critics Association Award, and the Busan Film Critics’ Association Award. Afterward, Gang drew attention by appearing as a professional visiting nurse who unintentionally dampens the caregiver’s spirits in A Bedsore (2020), and a unique mother who is so cool with her son’s pregnant girlfriend in MORE THAN FAMILY (2020).

The Korean film industry is also paying keen attention to this late bloomer. Gang’s schedule has already been set for the next couple of projects. Although her face is neither charismatic nor unique, Gang has a clear face like water, which seems to permeate well no matter what role she plays. Her filmography is not long, but if you see her in the next movie, you would be confused thinking, ‘Where did I see that actor?’, just like you did while watching her previous work. Gang always provides such an optimized face for the role she plays that she gives the audience the impression that they never saw her before. What a big virtue she has as an actor! Jung Sujin 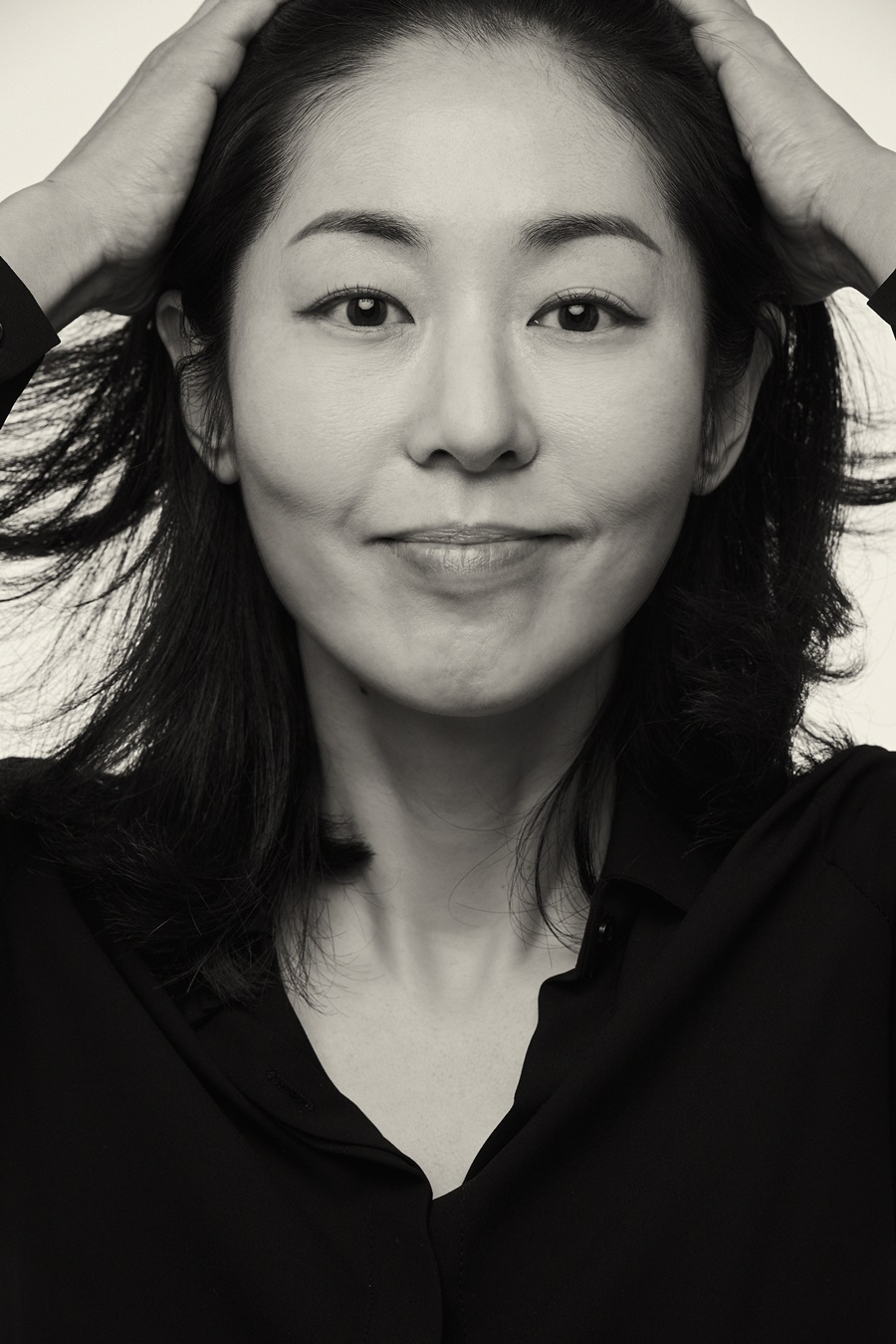 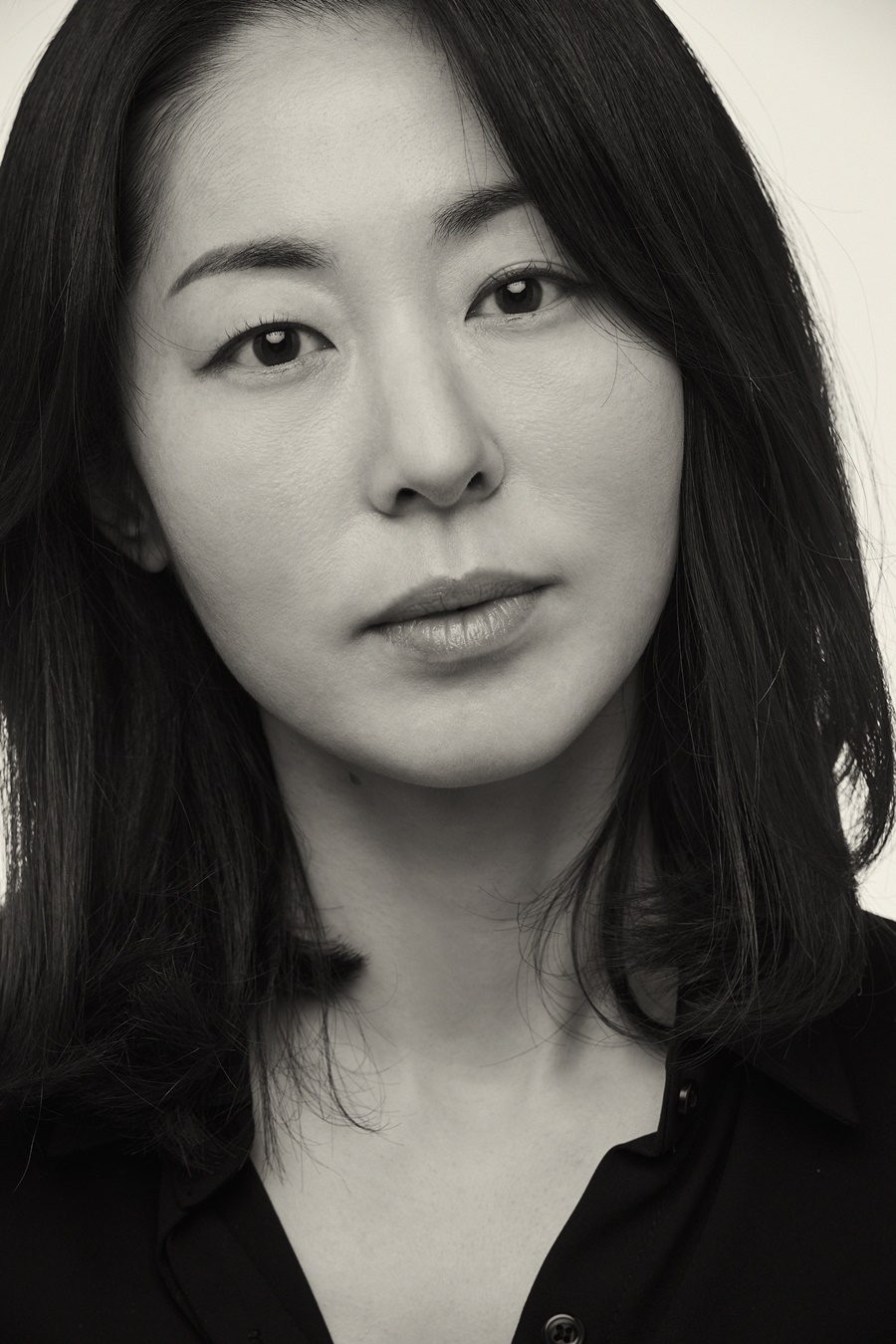 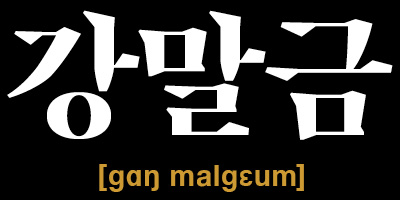 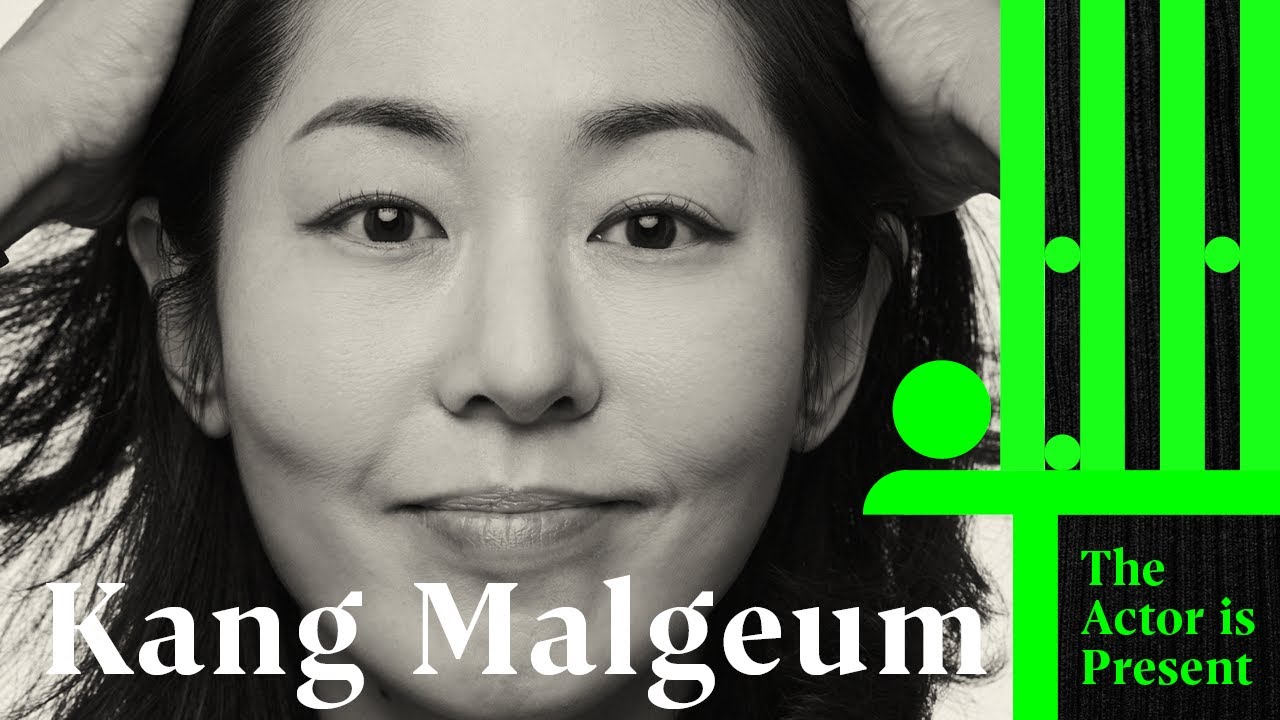