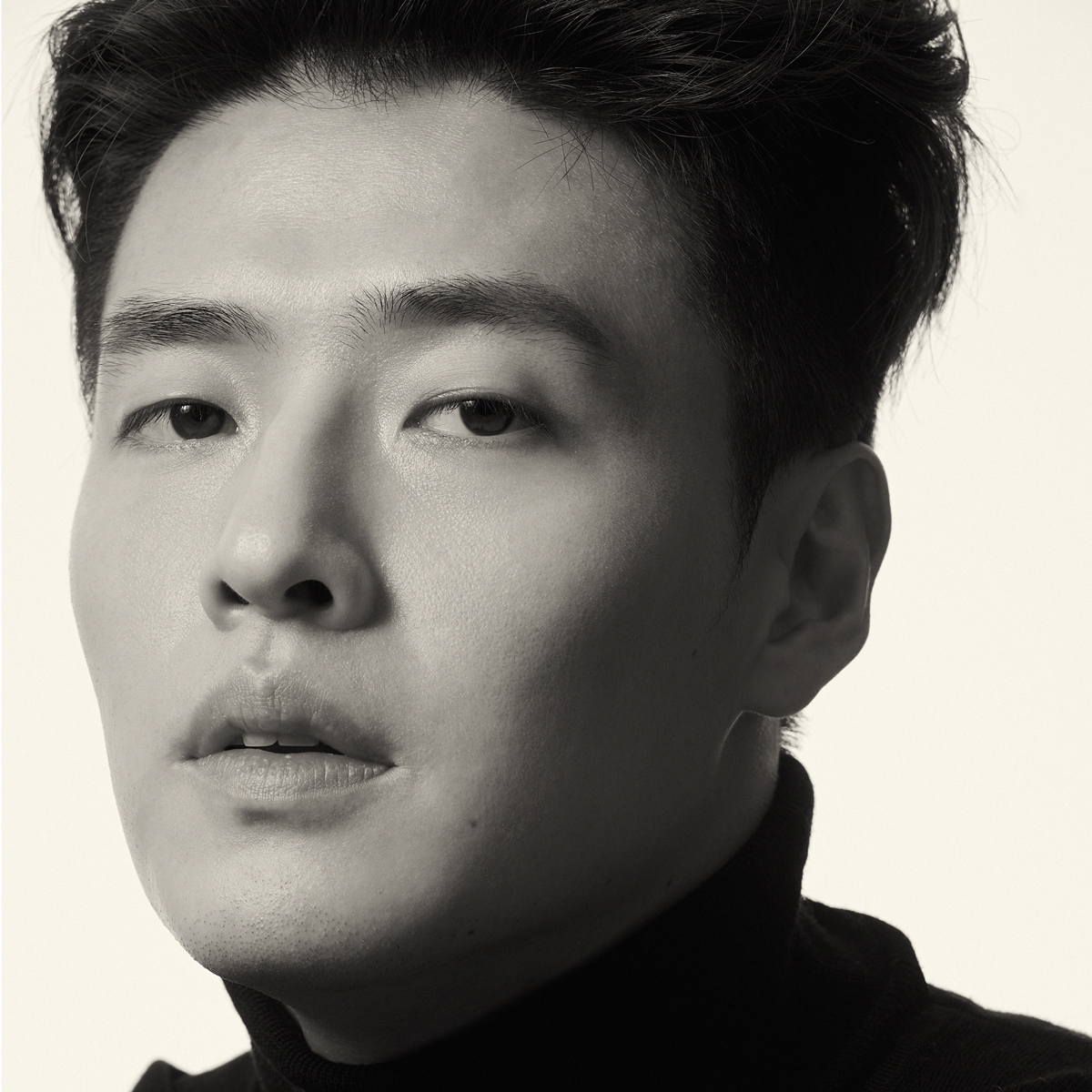 His voice is trustworthy, and his face shows its true value in big close-ups. Kang Haneul's heyday with a clear and heartfelt performance has just begun

Kang Haneul’s voice shines, especially in the narration. His beautiful voice resonates on the screen through the box office hit Twenty, his representative film Dongju: The Portrait of a Poet, and the recent film Waiting for Rain, and it holds the audience to immerse themselves in the movies. Kang Haneul’s three-dimensional face reveals endless charms when it is closed up from various angles. As much as directors covet his voice and face, the audience becomes more joyful.

Kang Haneul is a gifted actor who has been on the course of a model student in acting. He developed his dream of becoming an actor when he was a teenager, majoring in acting at the art high school and the university. He was recognized first in the musical world, and his debut film is Battlefield Heroes (2010), a historical comedy directed by Lee Joonik. He played the role of the youngest son of Yeon Gaesomun, a general in Goguryeo, and skillfully performed dialect and tearful acting, drawing attention from movie officials. He also stood out in TV dramas. In the original webtoon drama Misaeng: Incomplete Life (2014), Kang played the role of Jang Baek-ki, an elite new employee, who was jealous of the main character but changed into a humane colleague. Kang Haneul was praised for playing the character vividly.

In 2015, three of his films were released in a row, strengthening the actor’s position as a movie star. In the music film C’est Si Bon, he showed off his singing talent; in the historical drama Empire of Lust, he played a vicious character obsessed with madness; and he co-starred in the youth comedy Twenty. Through those films, Kang Haneul made his characters stand out, proving that his acting ensembles with his counterparts are excellent. Especially, he performed a slapstick performance in Twenty, exuding whimsical charms from a pure-looking model student image. Thanks to his character, the film depicting the ‘dark history’ of three feisty guys became a box office hit with universal empathy. That year, Kang Haneul swept the Best New Actor at various film awards and became a youth star.

Through DongJu; The Portrait of A Poet (2016), a black-and-white film about the life of Yun Dongju, a poet most loved by Koreans, you can meet the entire charm of actor Kang Haneul. Casting Kang Haneul, Director Lee Joonik revealed, “Kang Haneul’s appearance and righteous nature resemble Yun Dongju.” And as the director expected, Kang showed a fantastic performance where the actor and the character became one. Appearing on a black-and-white screen from the first scene of being questioned by a Japanese detective, Kang Haneul embodied the philosophical concept of ‘shame’ of a young intellectual who lived in the Japanese colonial era.

Since then, he has shown his acting talents in genre films, including the true-story drama New Trial (2017), the action-comedy hit Midnight Runners (2017), and the thriller Forgotten (2017). After being discharged from the army, Kang gained recognition for his performance in the TV series When the Camellia Blooms (2019), which combines romance and thriller, and established himself as a big star with explosive popularity. Through the work, Kang Haneul’s facial expression, which is lovely and shy in front of the person he fell in love with at first sight, has become his killing signature.

Actor Kang Haneul, who has a pure and sincere acting style, is giving a great boost to Korean cinema. Following the retro-sentimental melodrama Waiting for Rain, the action blockbuster series The Pirates 2, the star-studded romance film Happy New Year, and his solo starring thriller Streaming are lined up. Developing his strengths steadily so far and entering his 30s, Kang Haneul’s heyday is starting now. And it’s an honor for us to witness his era together. Jung Yumi 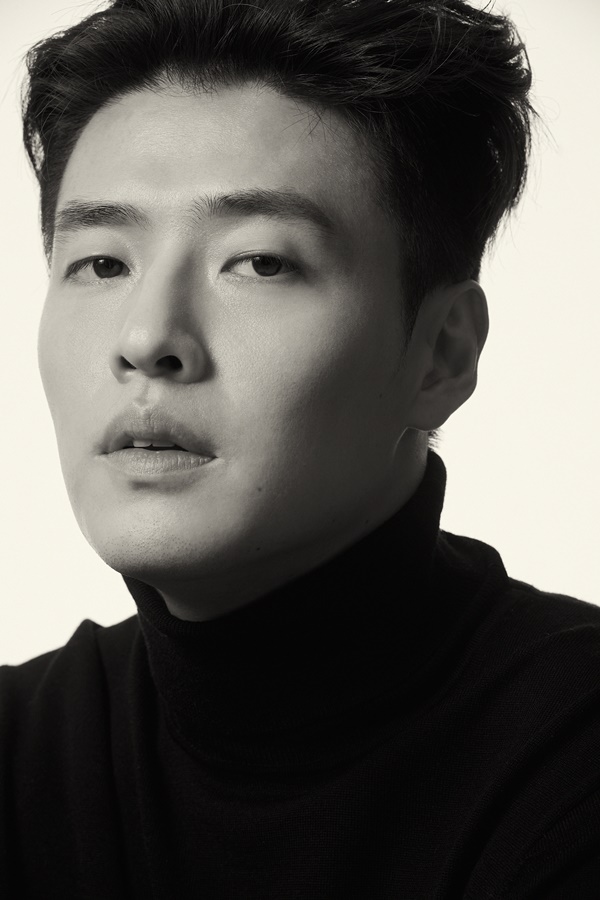 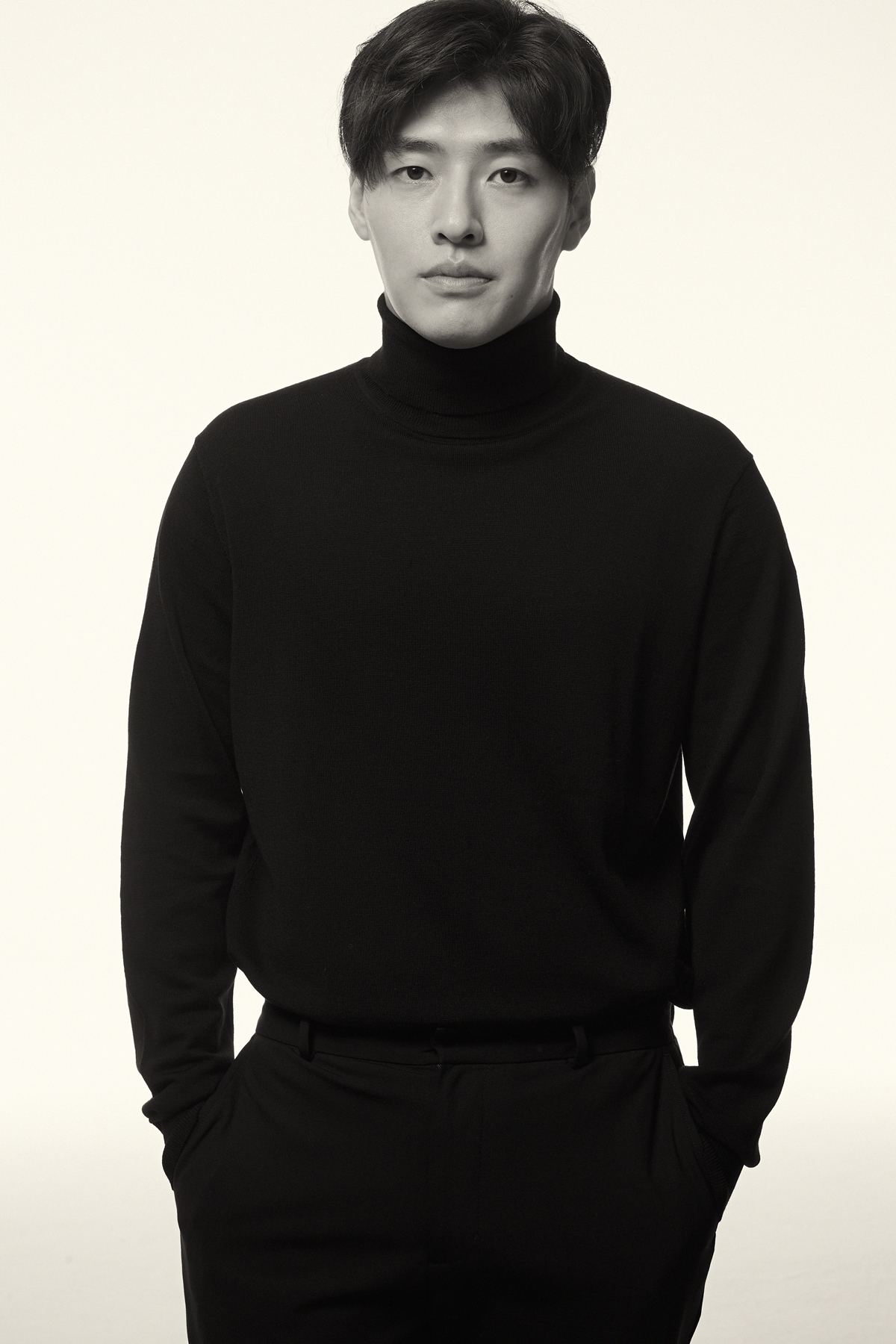 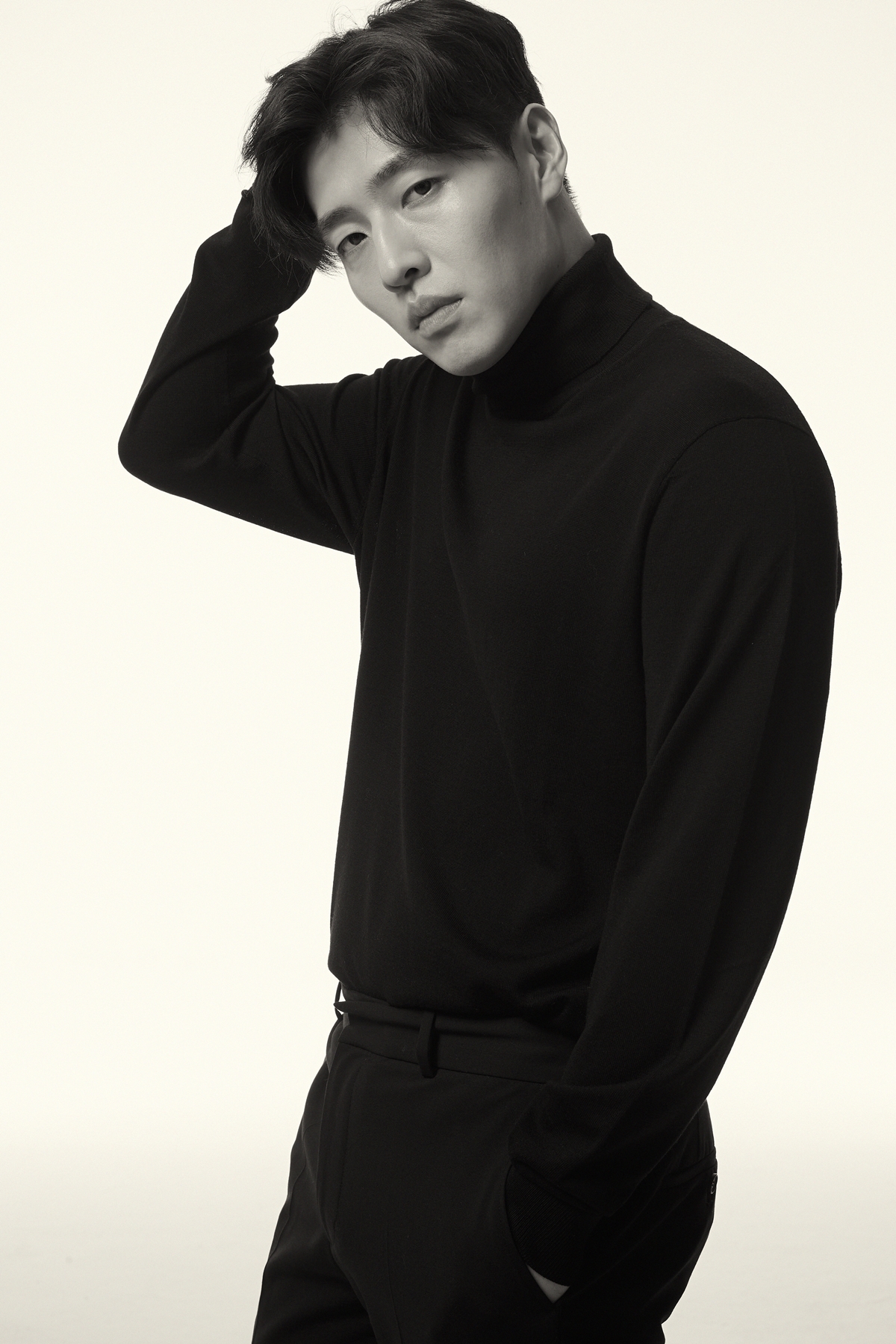 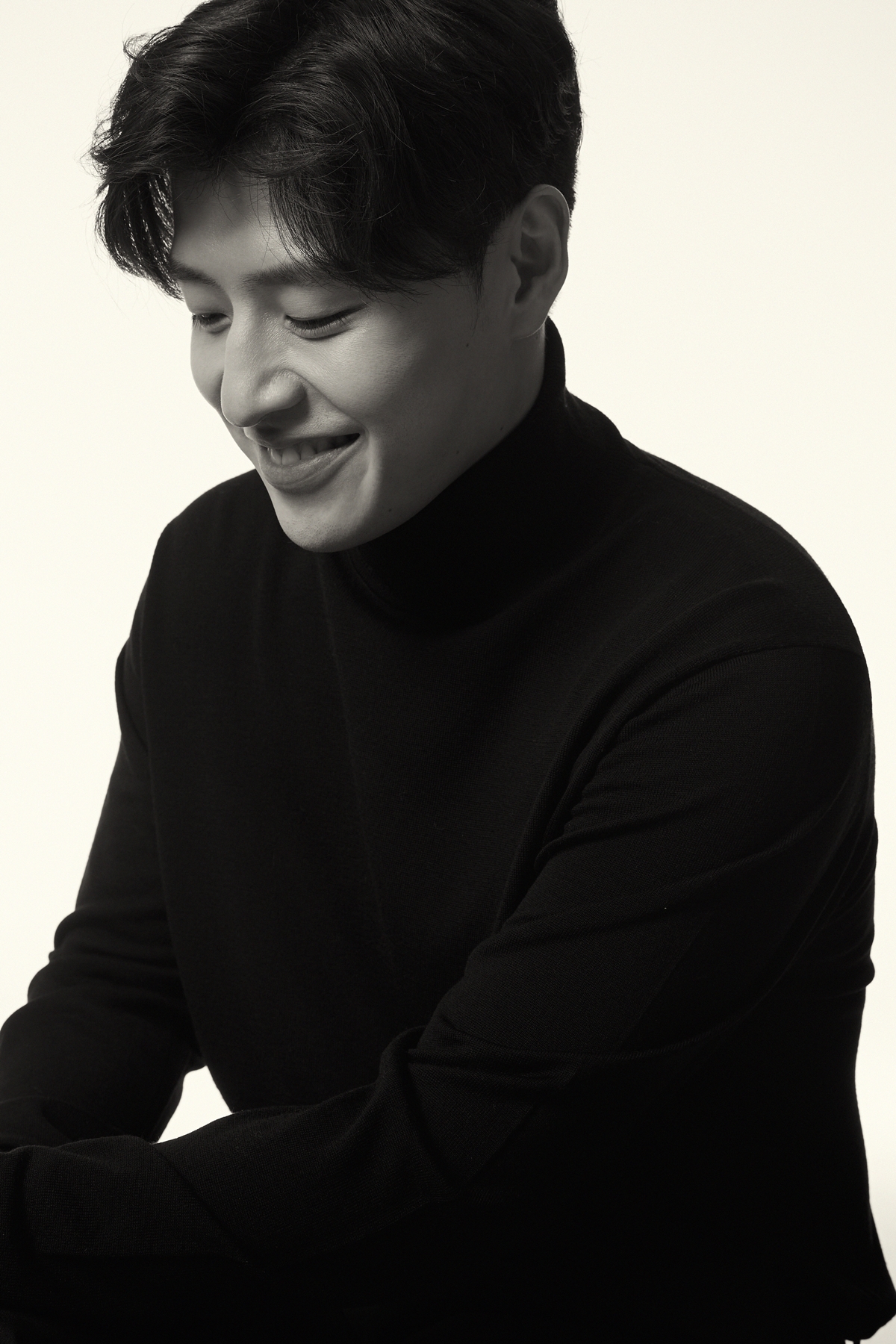 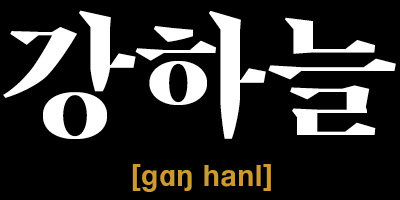 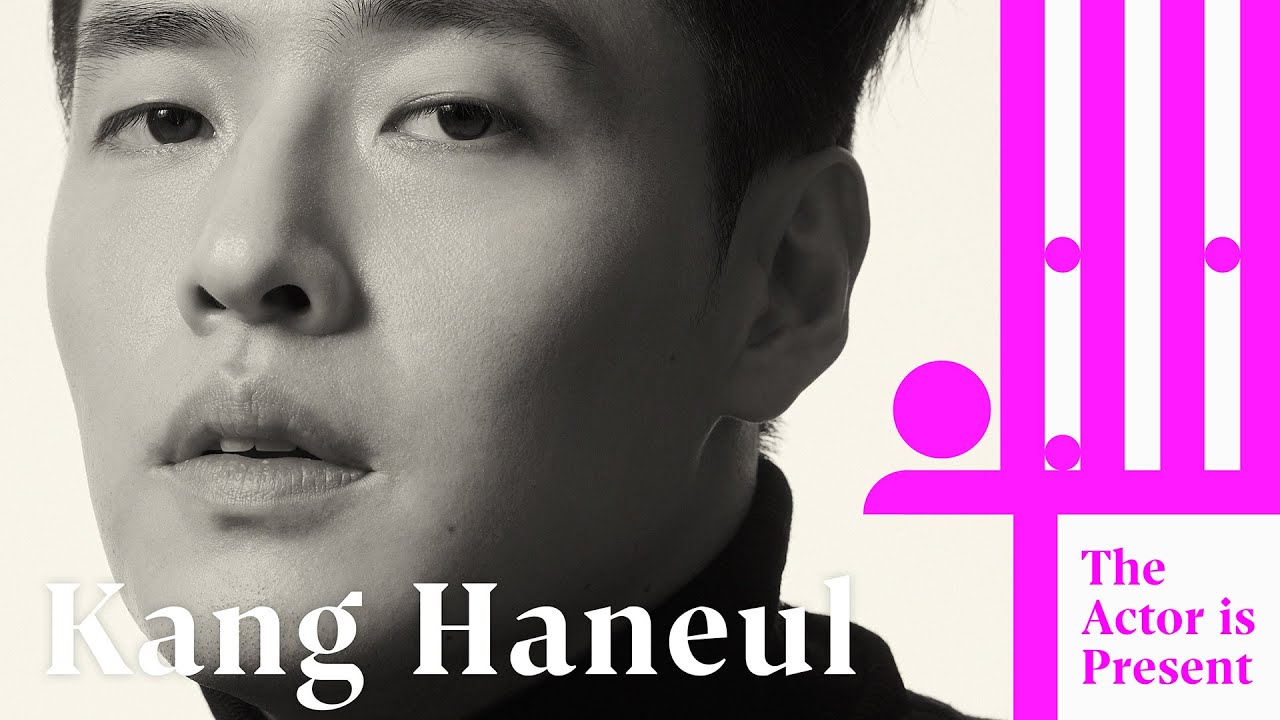