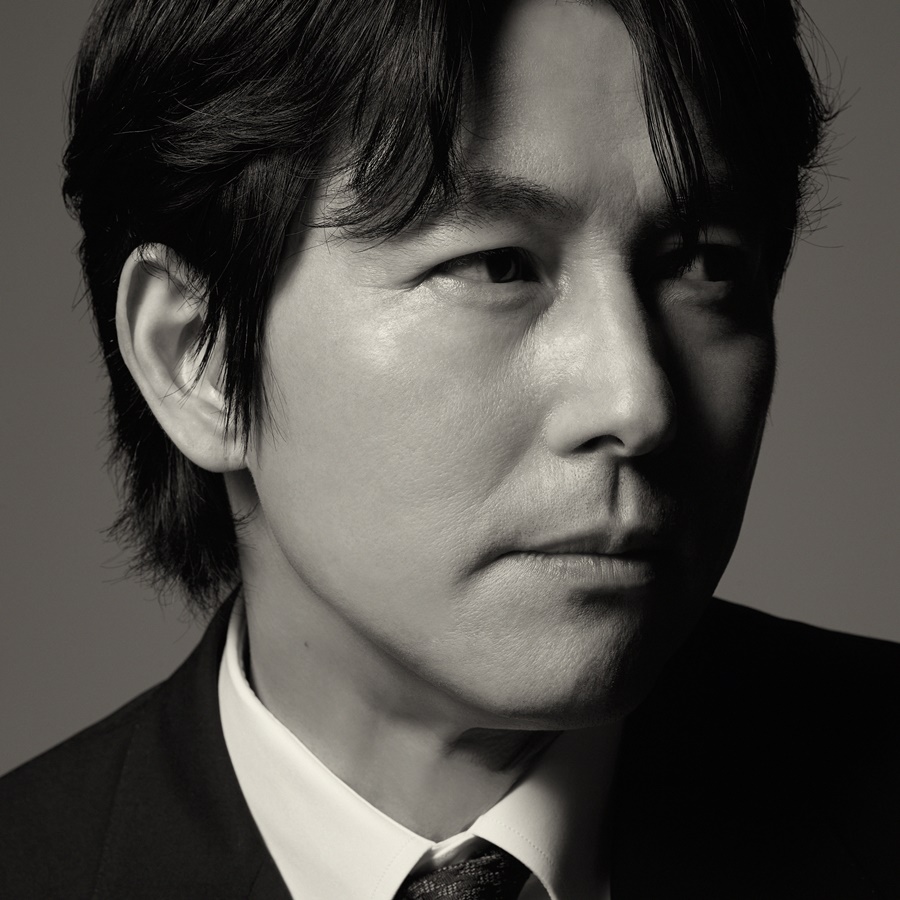 The timeless top star with his unarguably good-looking, he has become complete by adding humor, sorrow, and seriousness to his acting

“I know I’m good-looking.” Jung Woosung is the only actor who responds to his fans cheering for him, saying, “You’re good-looking!” It took him about 20 years to find a way to answer like this. A beautiful appearance can be a great asset and talent to an actor, but on the other hand, it could be a trap. To avoid this trap in their career, some beautiful actors change their body shapes or wear different faces or their roles, just like Brad Pitt in Fight Club (1999) and Charlize Theron in Monster (2003). However, outstanding actors soon realize that they don’t have to struggle to escape from youth and beauty, just like Jung Woosung.

Jung Woosung in his 20s was inarguably beautiful, and he became a star as soon as he debuted as the main character of the fantasy horror melodrama The Fox With Nine Tails in 1994. The youth fantasy came to life in films through Jung’s body. The actor created some irreplaceable moments in Korean cinema: in Beat (1997), he spreads his arms in the air while racing on a motorcycle, and in City of The Rising Sun (1999), Jung shouts on Jamsu Bridge over the Hangang river with Lee Jungjae, who has long been friends since then. The sad melodrama A Moment to Remember (2004), where Jung performed opposite Son Yejin, is also another indispensable major work of ‘good-looking Jung Woosung.’ He has always been diligent, and every year his new work became another representative one.

In the meantime, Jung seems to have realized something important. It started with the so-called ‘Kimchi western’ The Good, The Bad, The Weird (2008), where the actor played with Song Kangho, and Lee Byunghun, crisscrossing the plains of Manchuria. Working with the best male actors of the time in the film, Jung Woosung’s good looks served as a necessary synergy. And his action performance, which the best martial arts directors praised as a ‘natural talent,’ became the icing on the cake.

Like the saying, “If you can’t avoid it, enjoy it,” Jung got freer in his acting by adding sorrow, seriousness, and humor to his good looks. In Asura: The City of Madness (2016), where the actor reunited with Director Kim Sungsoo of Beat, Jung played a corrupt detective who chose to succumb to the rotten world, going down still in a cool fashion. Since then, Jung Woosung has played a man of power, a villain, a go-getter, and a president, pulling them off in his own way.

In particular, Innocent Witness (2019) shows the true value of the actor’s beauty. His character, a moderately snobbish human rights lawyer, is asked by a girl with an autism spectrum disorder, “Are you a good person?” The actor’s face, vividly showing mixed feelings by the meaningful question and gradually giving way to a smile, becomes the message of the film itself. His next film is Guardian (working title), where the actor stars and directs. It will be interesting to see the world of Director Jung Woosung. The actor is still praised for his good looks, which does not define him anymore. We all look forward to his next moves. Park Hyeeun 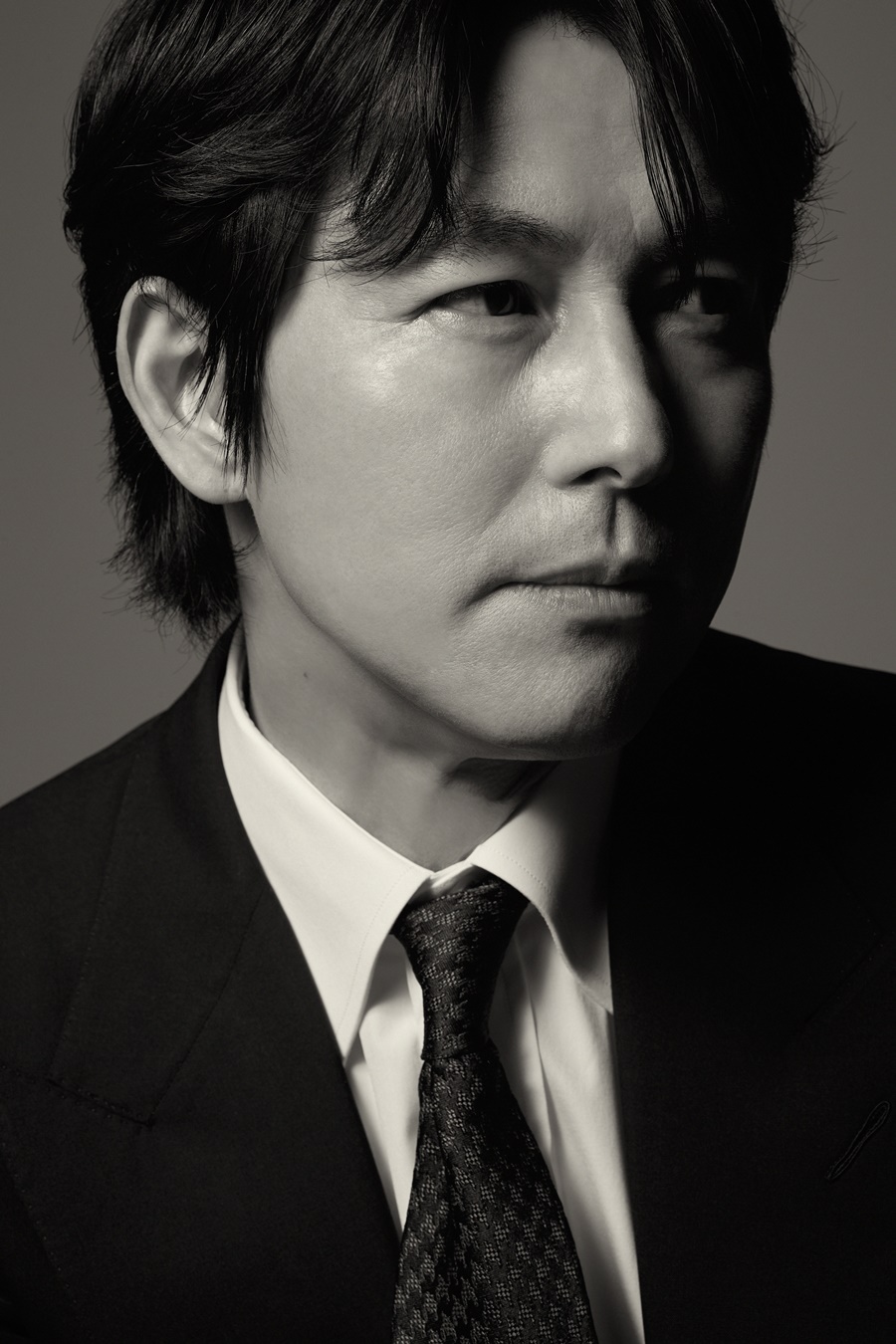 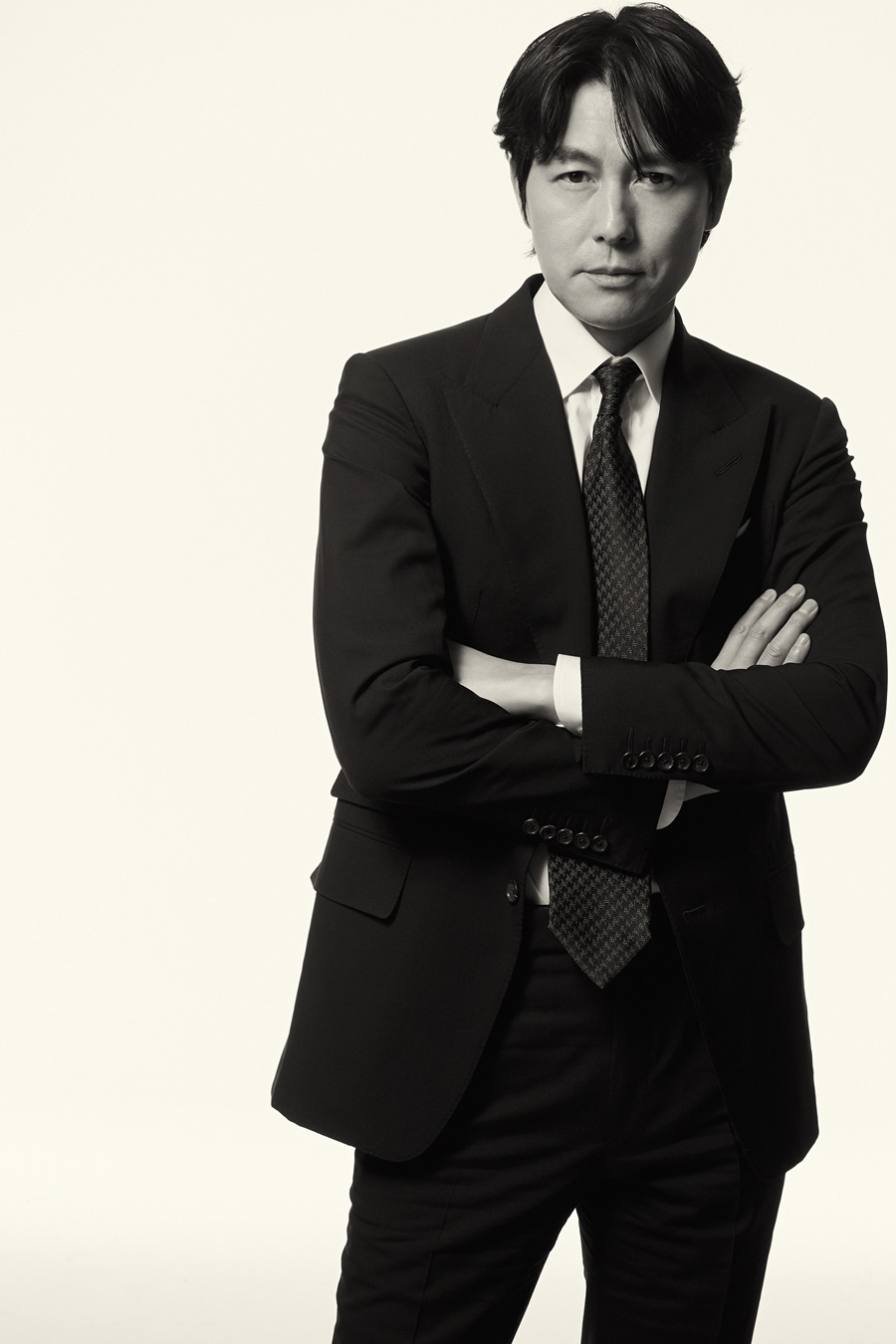 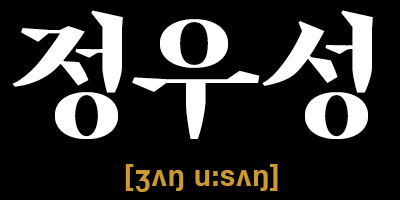 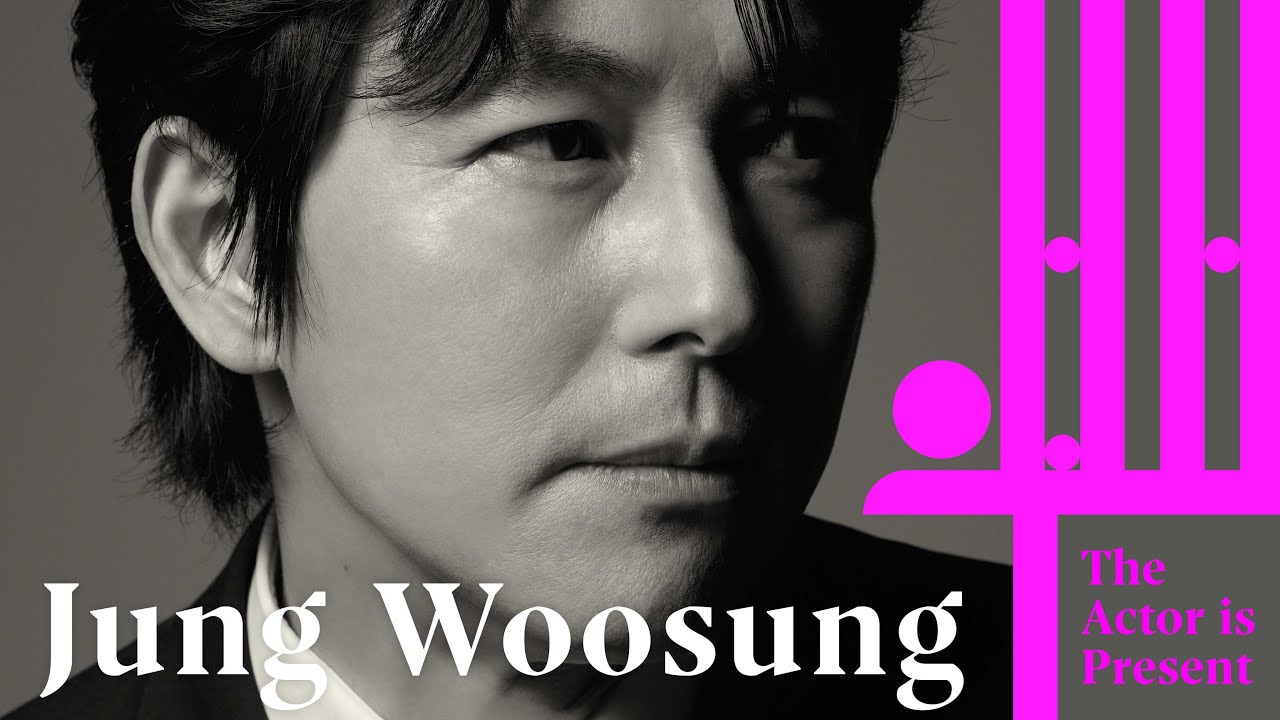