The exquisite balance of pace and comedy. He’s the king of destruction who changes the vibe of the film with a slight smile on his lips

Jung Woongin majored in acting at Seoul Institute of the Arts and was considered a promising actor. He started acting with minor roles in films and first attracted attention through the TV series Eunshil (1998). Making his face known to the public as Hwang Chunsik, a gangster who brought fun to the dramas, Jung Woongin won the Best New Actor of the Year at the SBS Entertainment Awards. The ensuing sitcom Three Friends (2000) put him on stardom. Jung played a psychiatrist, who is serious and intelligent, but on the other hand, appeared sloppy and a nerd, loved by fans for his unique humor code. This character then led to the gangster comedy My Boss, My Teacher (2001), where he showed expressionless and comic performances without exaggeration.

This ‘Jung Woongin’s Comedy’ became the foundation for him, and based on it, he expanded his scope to costume dramas, period dramas, and melodramas. Jung played a lot of supporting characters backing up the works and won the Best Supporting Actor at the KBS Acting Awards for Ojakgyo Family (2011). Here, he met a work that would change his life. I Can Hear Your Voice (2013), where he appeared as a psychopath criminal, became his life work, allowing him to win the Best Actor at the Korea Drama Awards. The bloodthirsty image of a serial killer was a big shock to the audience, who had recognized him as a comic actor. From it, he established himself as a villain character, playing villain roles in the TV series Empress Ki (2013) and Yongpal (2015). In the film world, Jung Woongin mostly appeared in the comic crime action genres after My Boss, My Teacher and began to take on characters rooted in reality little by little from Fists of Legend (2013). Director Ryu Seungwan’s Veteran (2015) is Jung’s representative work, where he played a truck driver living as a small citizen, showing off his simplehearted and powerful performance.

Pulling off dramatic changes in characters from comedy to unforgettable serial killer acting, Jung Woongin is showing his presence through various works in his middle age without leaning toward any genre or tone. He also showed outstanding character acting through a persistent detective in Ms. Ma, Nemesis (2018) and a despicable aide in Chief of Staff (2019). Jung’s next film is Pachinko, an Apple TV drama series and action films Seoul Vibe and Drive (Working title). Marking the 25th anniversary of his debut, Jung Woongin’s stage is becoming more extensive. Kim Hyungseok 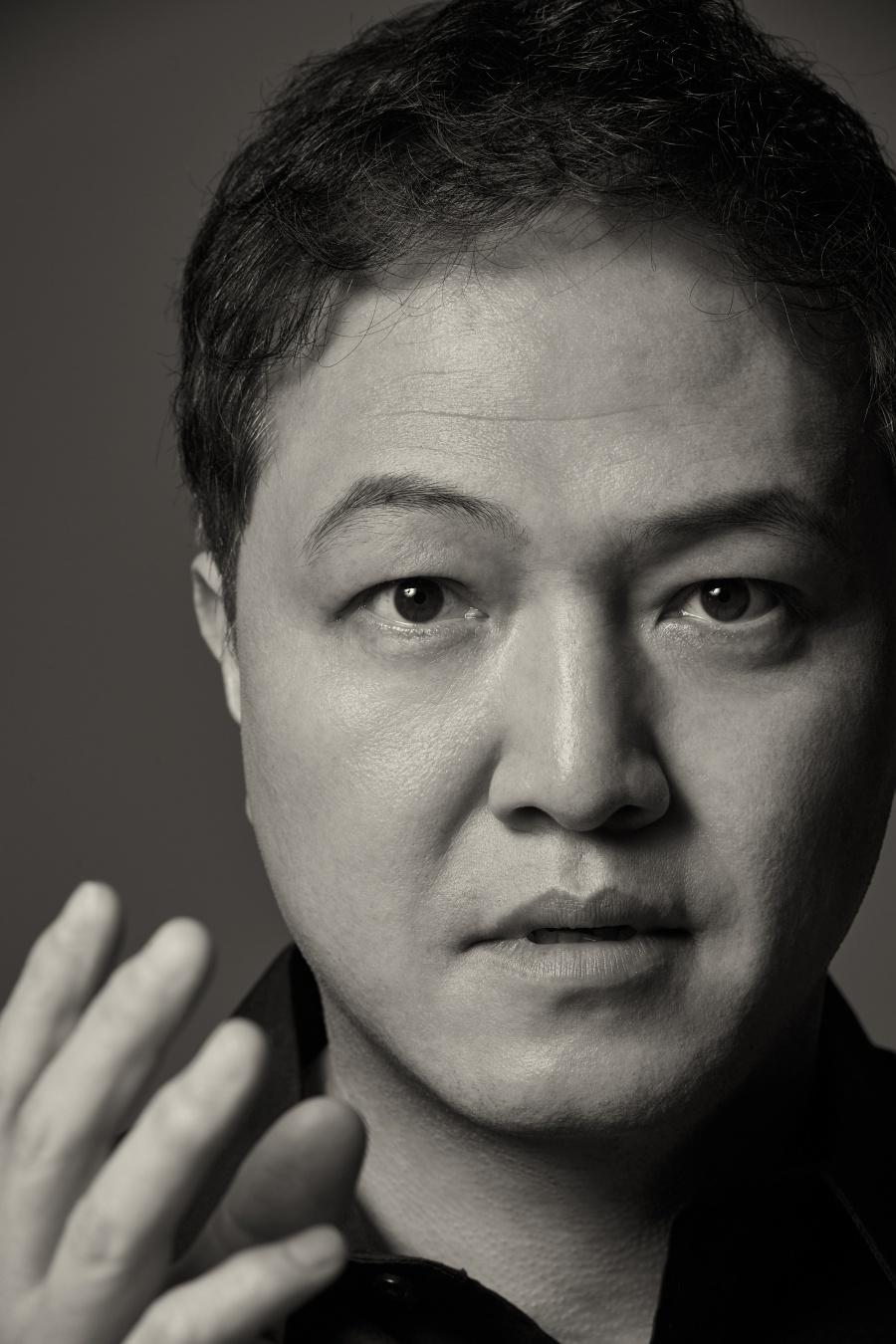 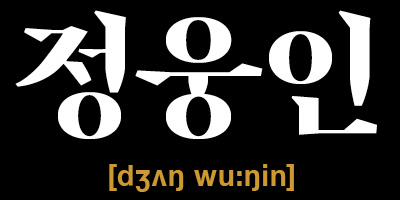 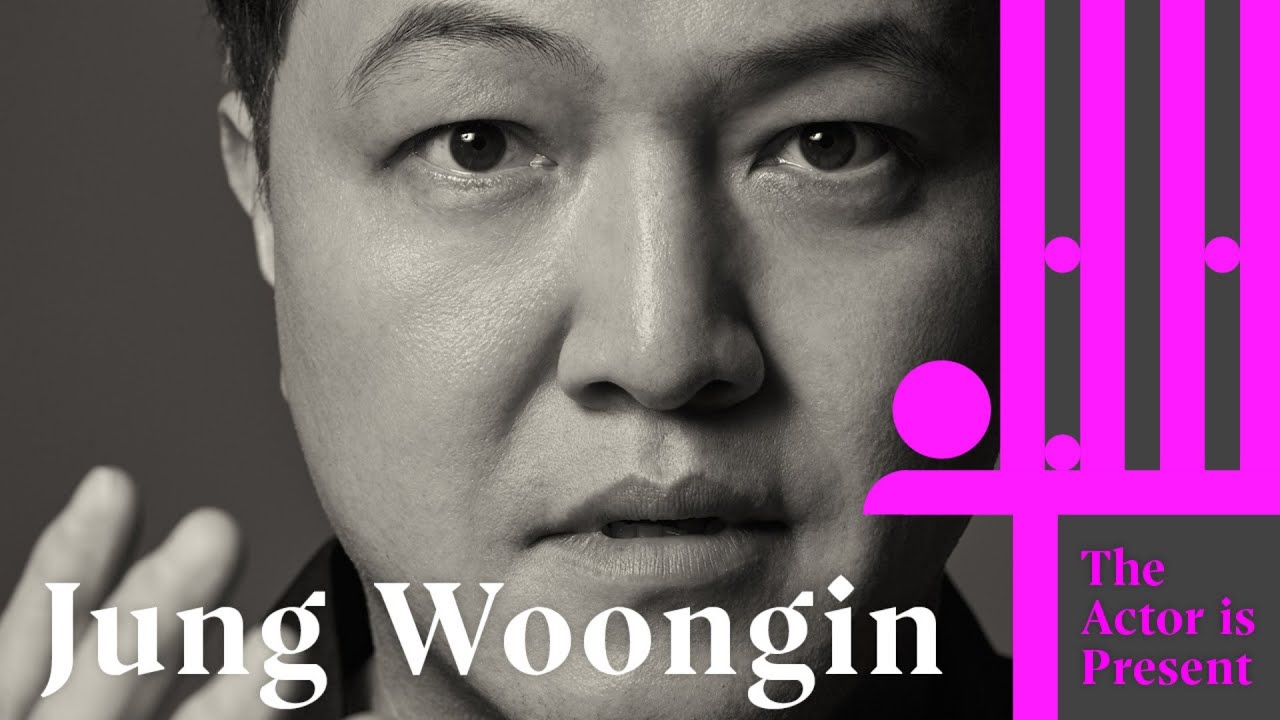