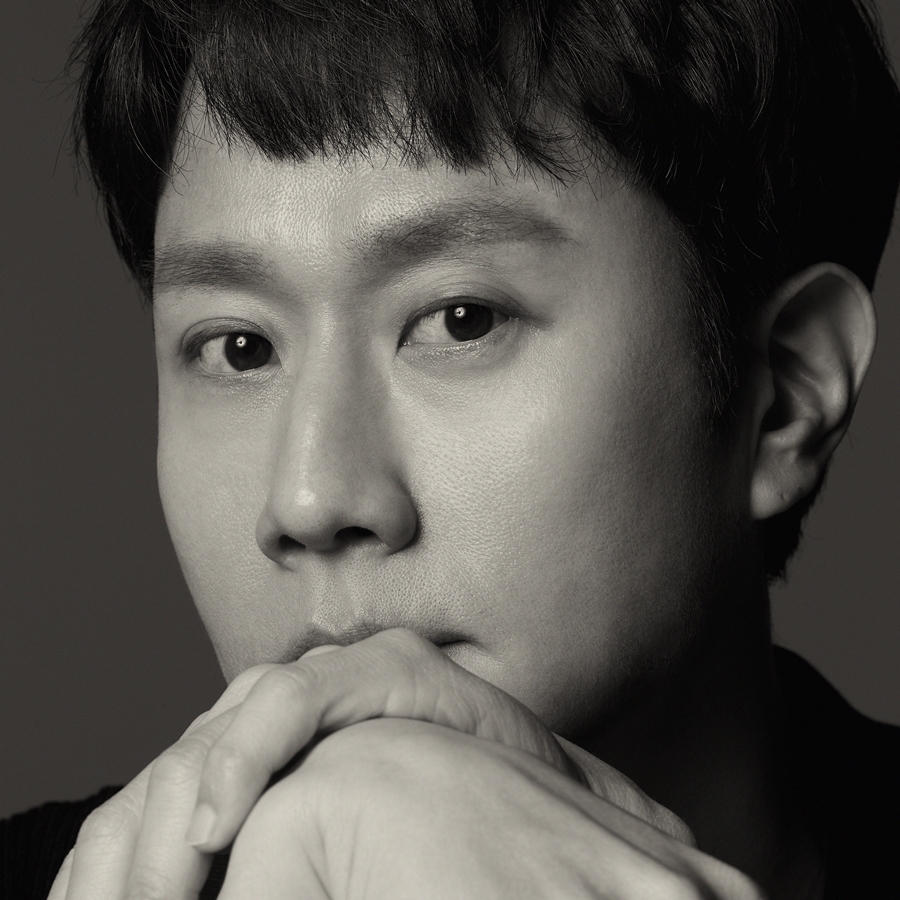 Hiding warm eyes behind his indifferent expressions, he creates a tidal wave of emotions. A big shot, who draws the audience's response

Jung Woo entered the film industry at the age of 20 and played minor roles and supporting roles for about 8 years. His main roles during the period were petty villains and gang members mostly in action and crime genres. Director Lee Sunghan, the actor met around that time, is significant in Jung Woo’s filmography because he directed Jung Woo’s first leading film Spare (2008) and Wish (2009), where the actor first made his mark. We could say Wish is Jung Woo’s autobiographical film based on his experiences in high school. Although it was a low-budget movie, it was a box office hit with more than 100,000 viewers at the time of its release, and since then, famous lines and scenes from the movie have been the talk of the town through YouTube. The film won him the Grand Bell Award for Best New Actor at the age of 30.

The crucial factor in his life is the TV series Reply 1994 (2013). In a drama set in the 1990s, he played the role of Jaejoon, a medical student whose nickname is ‘Sseureki (trash),’ and became very popular while creating a sensation, winning the New Actor on the TV division at the Baeksang Arts Awards. Through the role, the actor appealed to the audience with an ideal male figure who was tough, humorous, and friendly. He also won the Best New Actor at the KBS Drama Awards for his TV series You’re the Best, Lee Soonshin (2013), where he appeared the same year, proving that his time came finally.

After rising to stardom and starring, Jung Woo’s characters underwent drastic changes. If he was beloved by the public through rather rough and playful roles at the beginning, he later challenged more delicate and diverse roles. After appearing in the music film C’est Si Bon (2015), he challenged the mountain film The Himalayas (2015), controlling the emotional line of the movie by challenging both static and internal acting. In the courtroom drama film New Trial (2017), Jung played an energetic lawyer who was busy trying to clear the false accusation of his client, and in the film Best Friend (2021) set in the 1980s, he appeared as an intelligence agent, showing a serious yet comical nuanced acting.

What’s interesting is that his presence stands out in the films and TV series that stimulate nostalgia, such as C’est Si Bon set in the 1960s, Wish and Reply 1994 set in the 1990s. This result shows that Jung Woo’s friendly feeling shines more in this genre. Kim Hyungseok 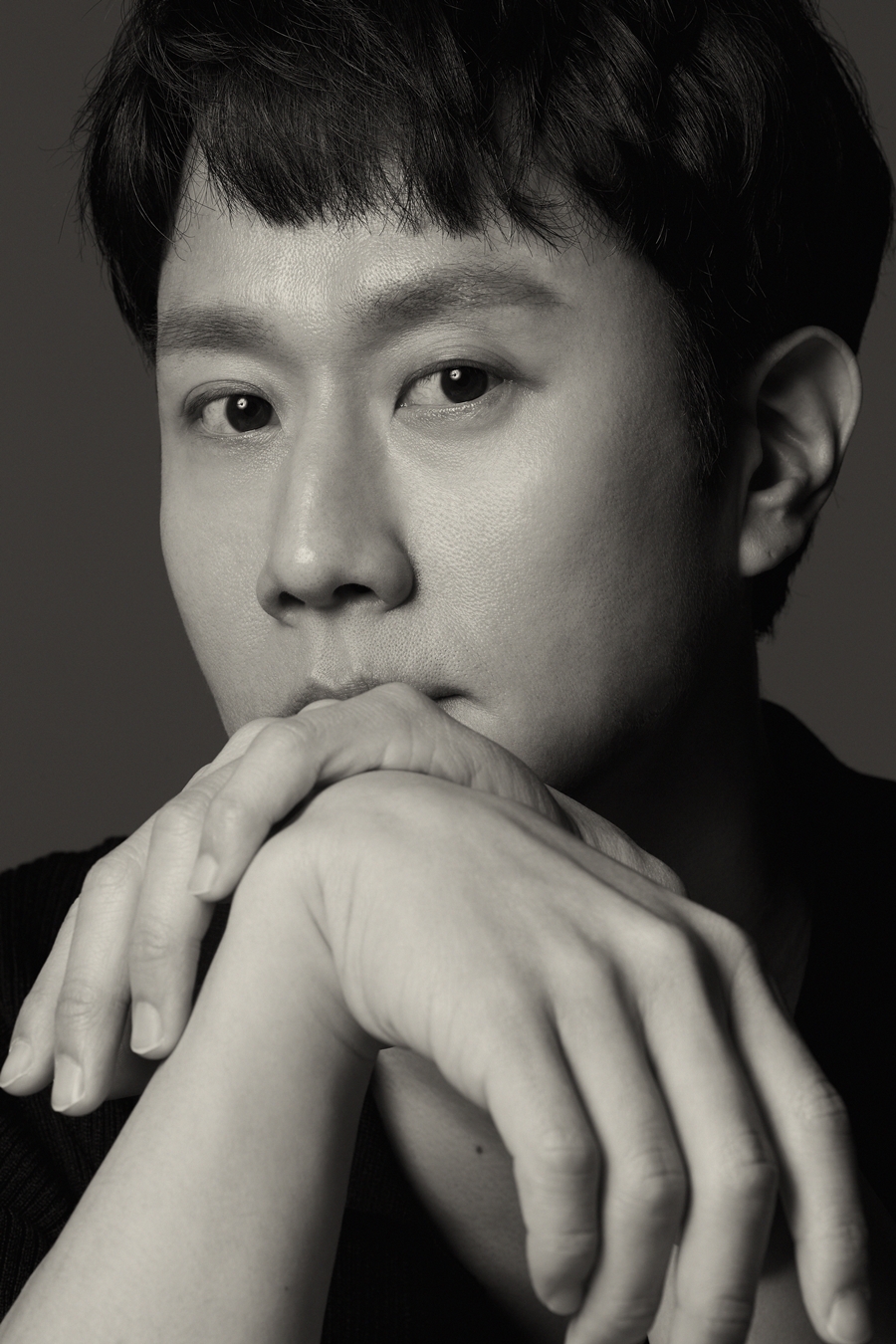 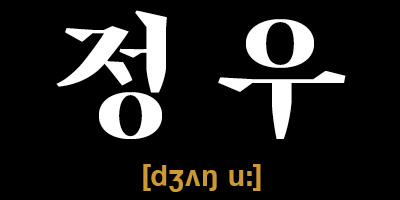 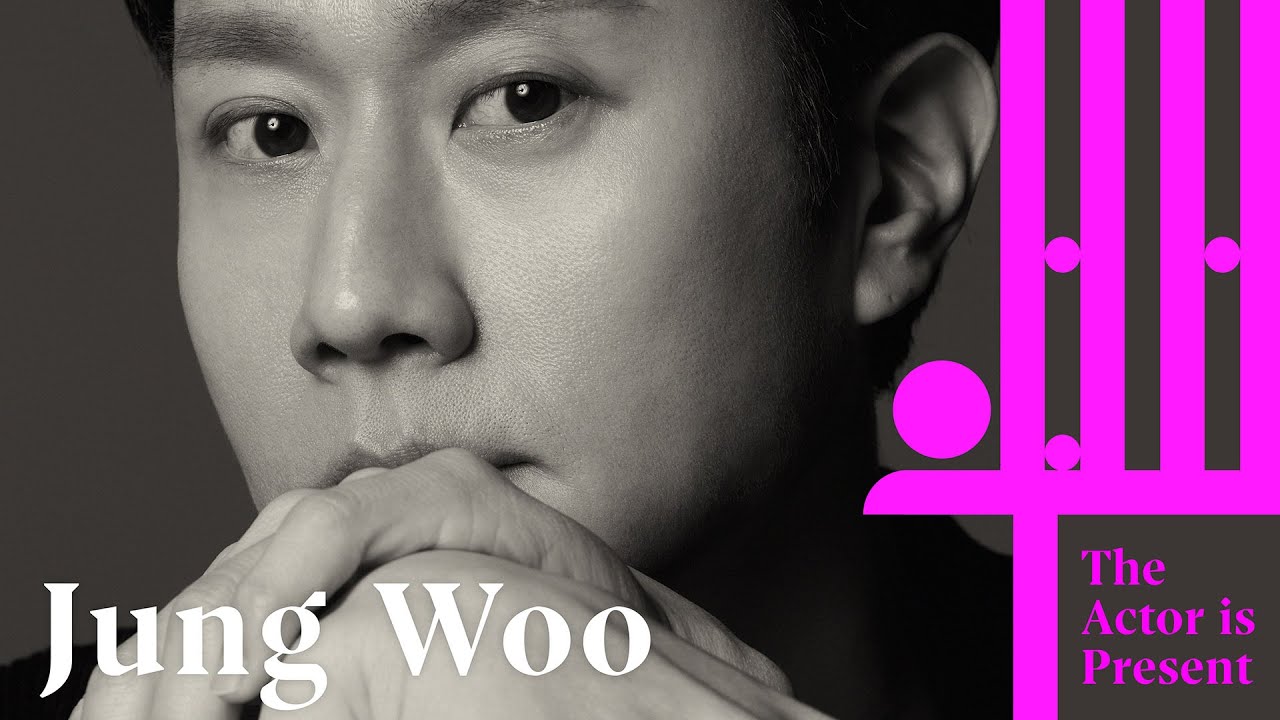