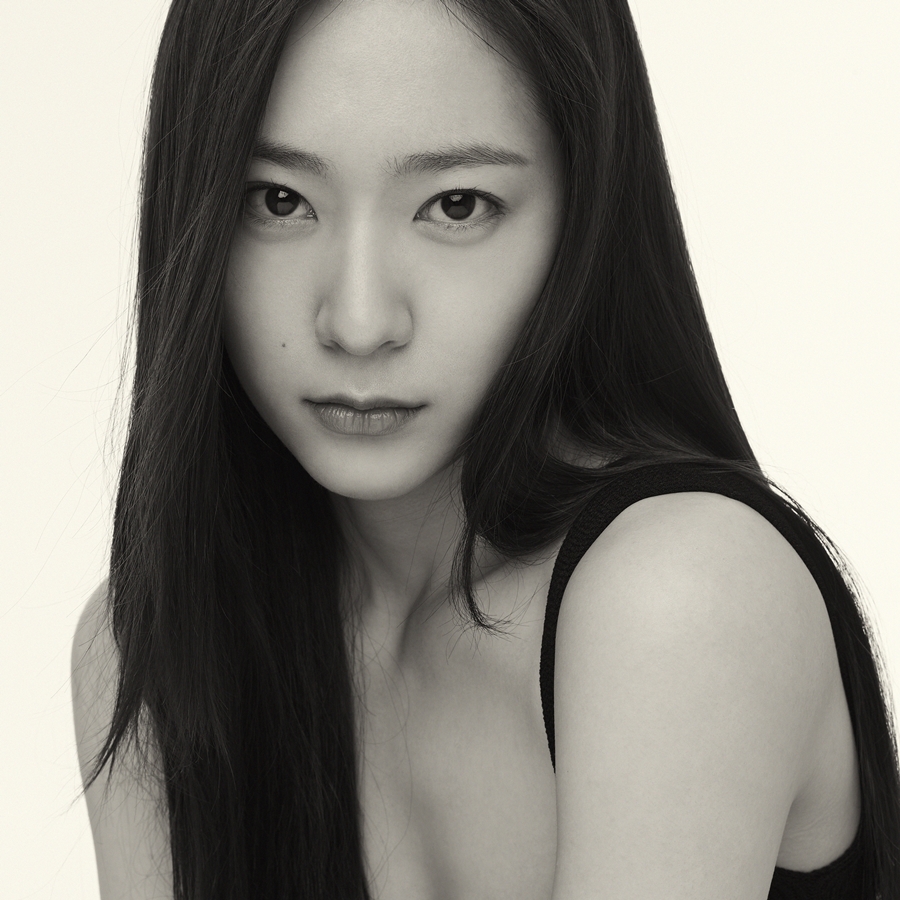 ‘Krystal’ shone on the stage of K-pop. Now, she shines again as an actor who represents the frankness and confidence of the MZ generation

Jung Soojung (professionally known as Krystal) debuted with a group f(x) in 2009 and appeared in the sitcom More Charming By the Day the following year, coming back and forth between singing and acting. In the early stage of her career, she took root more widely as a singer Krystal than an actor Jung Soojung. She was a style icon recognized by fashion people, the center of f(x) introduced by the U.S. Billboard as ‘an unprecedented group not seen in the K-pop girl group scene,’ and became the wannabe of girls who adored her arrogant but easy-going images. However, even at the peak of the icon on the stage as a singer, Jung Soojung never gave up walking through the harsh field of acting.

Jung showed a lively image in the TV sitcom series High Kick 3 (2011), challenged to act in the traditional TV drama Heirs (2013), and learned her responsibility as an actor through My Lovely Girl (2014) while playing the main character. A big change in the center of gravity, which had been tilted toward her singing career, was detected through the Prison Playbook (2017). In this work, which she says herself was an opportunity to grow to the next level as an actor, Jung Soojung played the role of the main character’s girlfriend and a student of an oriental medical school, showing realistic and living acting, drawing attention from the public and critics.

Later, she continued to take more challenging moves. She has built her portfolios by the clever strategy of playing a wide range of characters, such as a driver (Player) of a fraudulent group and a female military officer (Search), which an actor from an idol group can’t challenge easily. Her first screen debut MORE THAN FAMILY (2020) she starred in clearly shows her passion and desire for acting. The actor transformed into a five-month pregnant woman, contrary to the sophisticated and urban image of ‘Idol Krystal.’ Jung Soojung, who played a college student who fell in love with a male tutee and became pregnant, was praised for her bright and confident acting that depicted the mentality of the younger generation, who is confident in the choice of marriage and childbirth while feeling uneasy about forming a family at an early age. She appeared in the movie in an easy-going manner without makeup, overwhelming various characters, including family, friends, and lovers, giving surprise and joy to viewers. Movie star Jung Soojung’s first challenge was a complete victory.

Jung Soojung, who has overseas fans through f(x) activities, has no language barrier thanks to her childhood in the U.S. In other words, she is a prepared actor who can enter overseas immediately. Following the release of the Netflix Original Sweet and Sour (2021), which depicts the romance of the current generation, she is busy filming the drama Police Class, where she plays a freshman in the police academy. Actor Jung Soojung’s tomorrow will shine all the time like a Crystal. Jung Siwoo 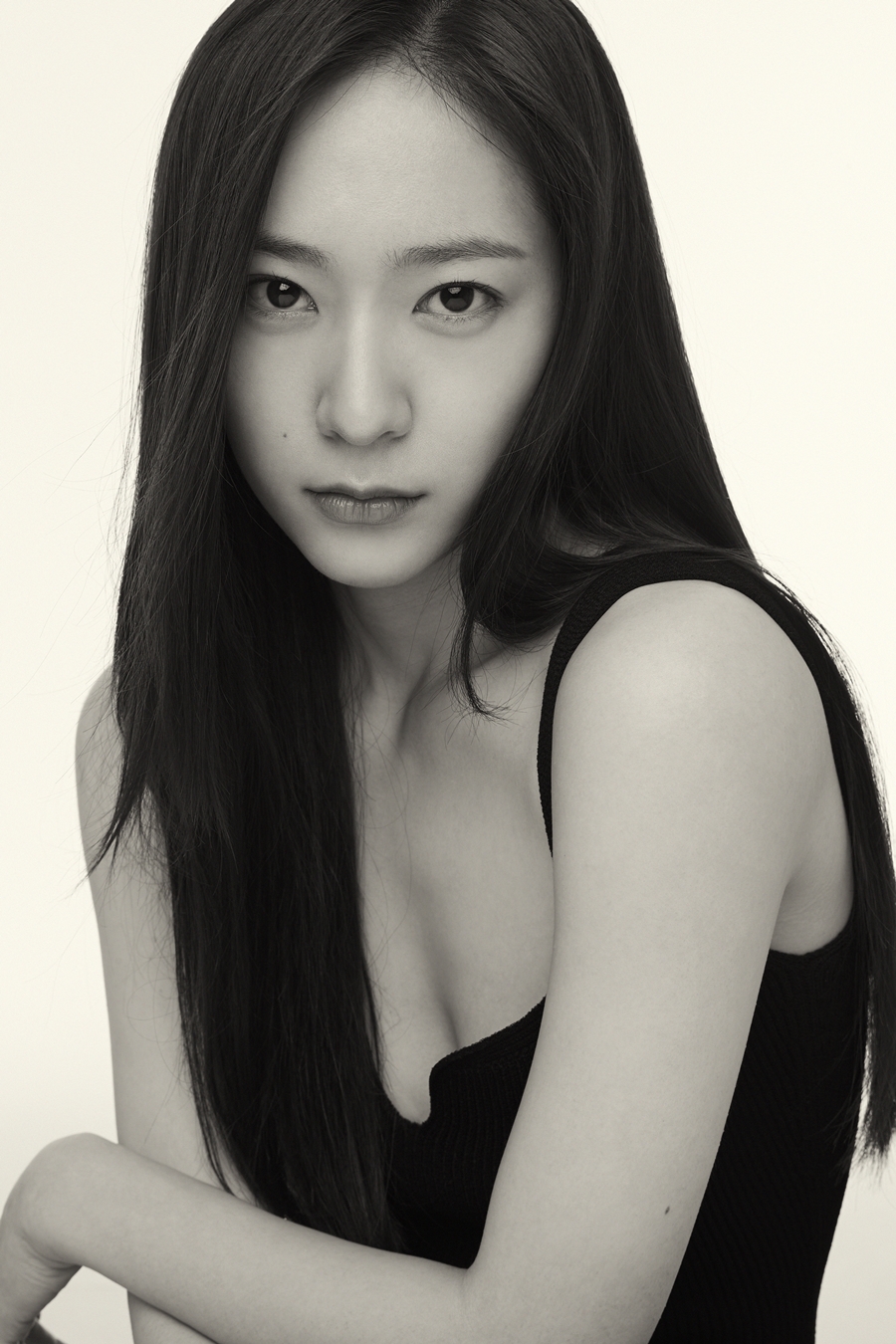 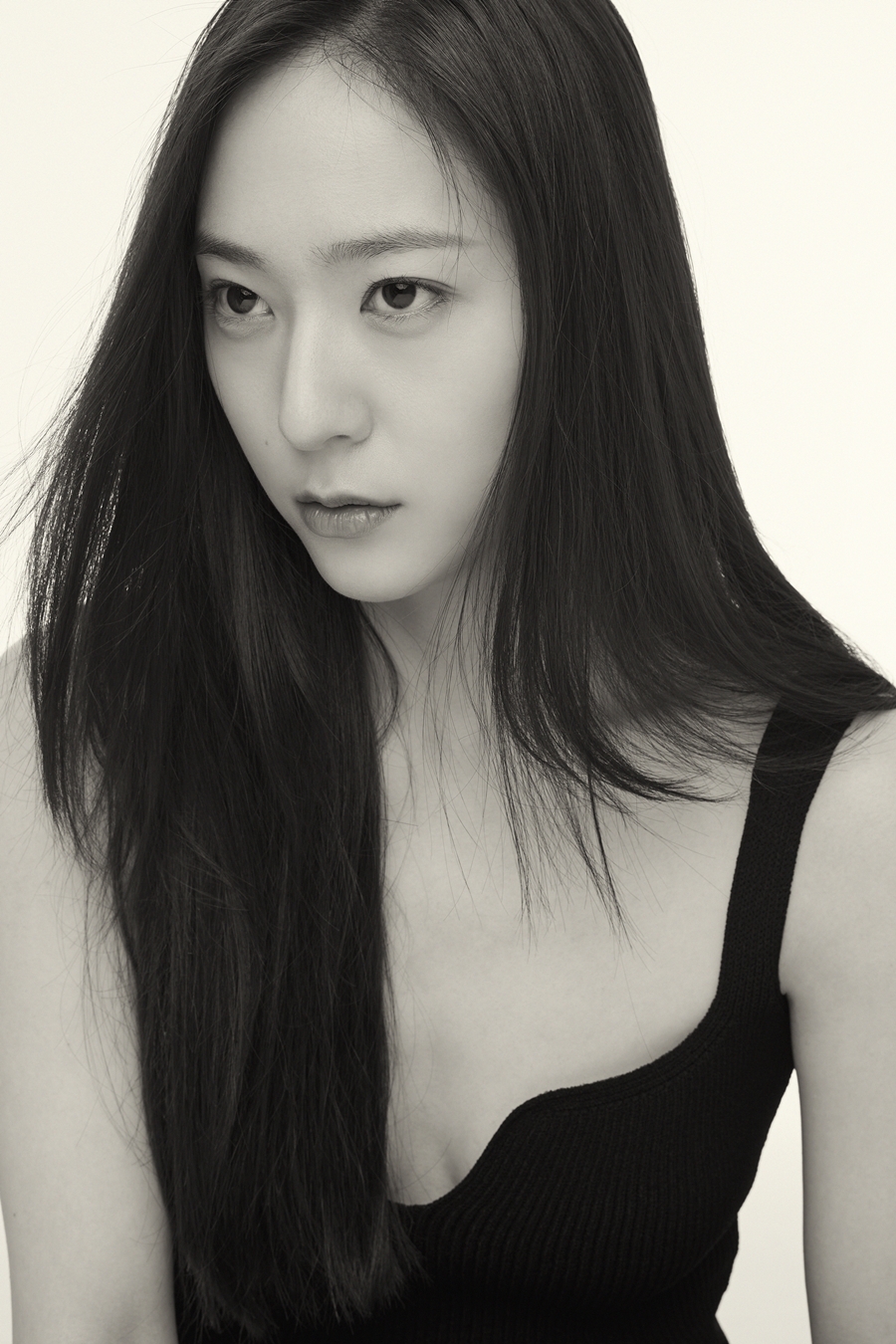 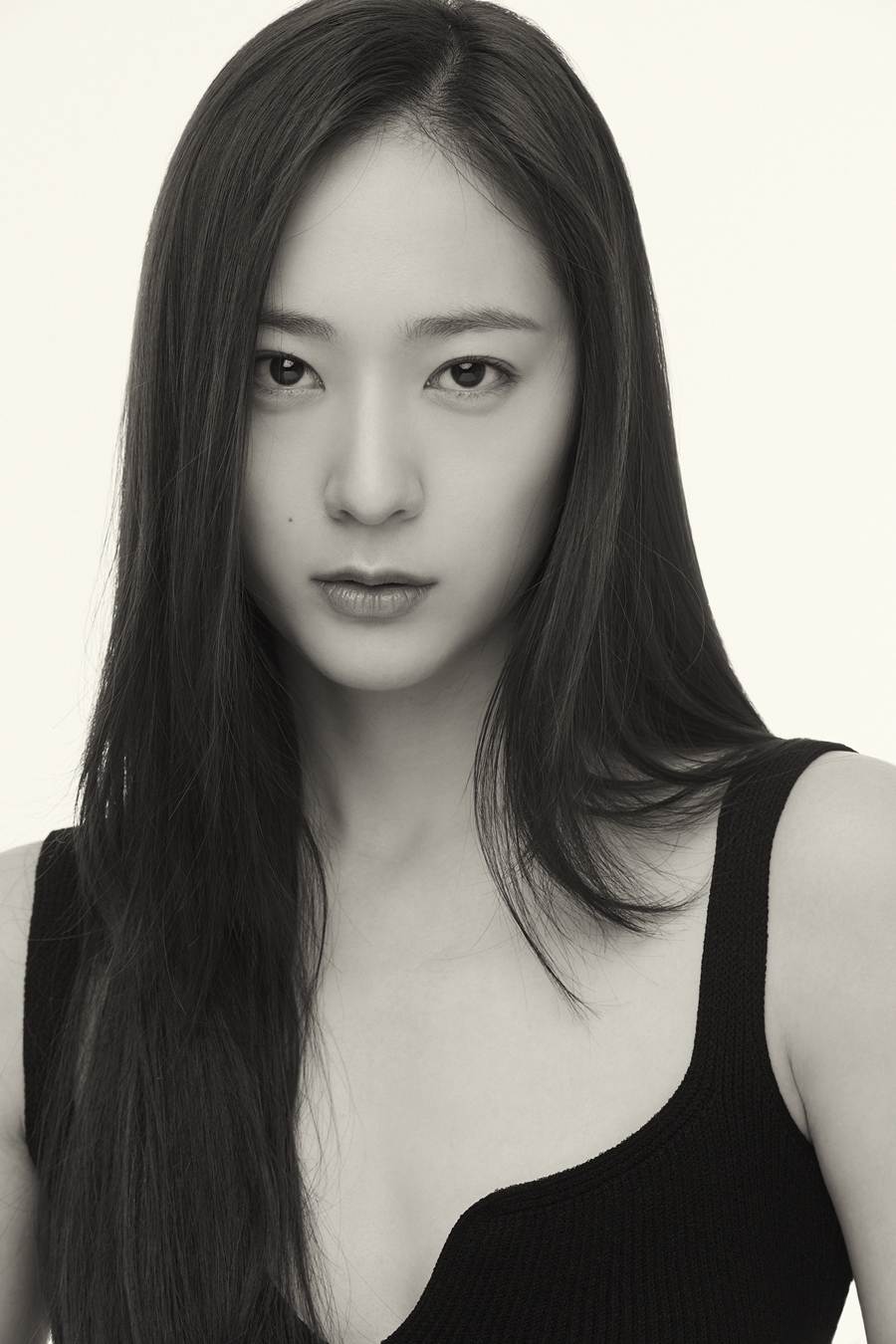 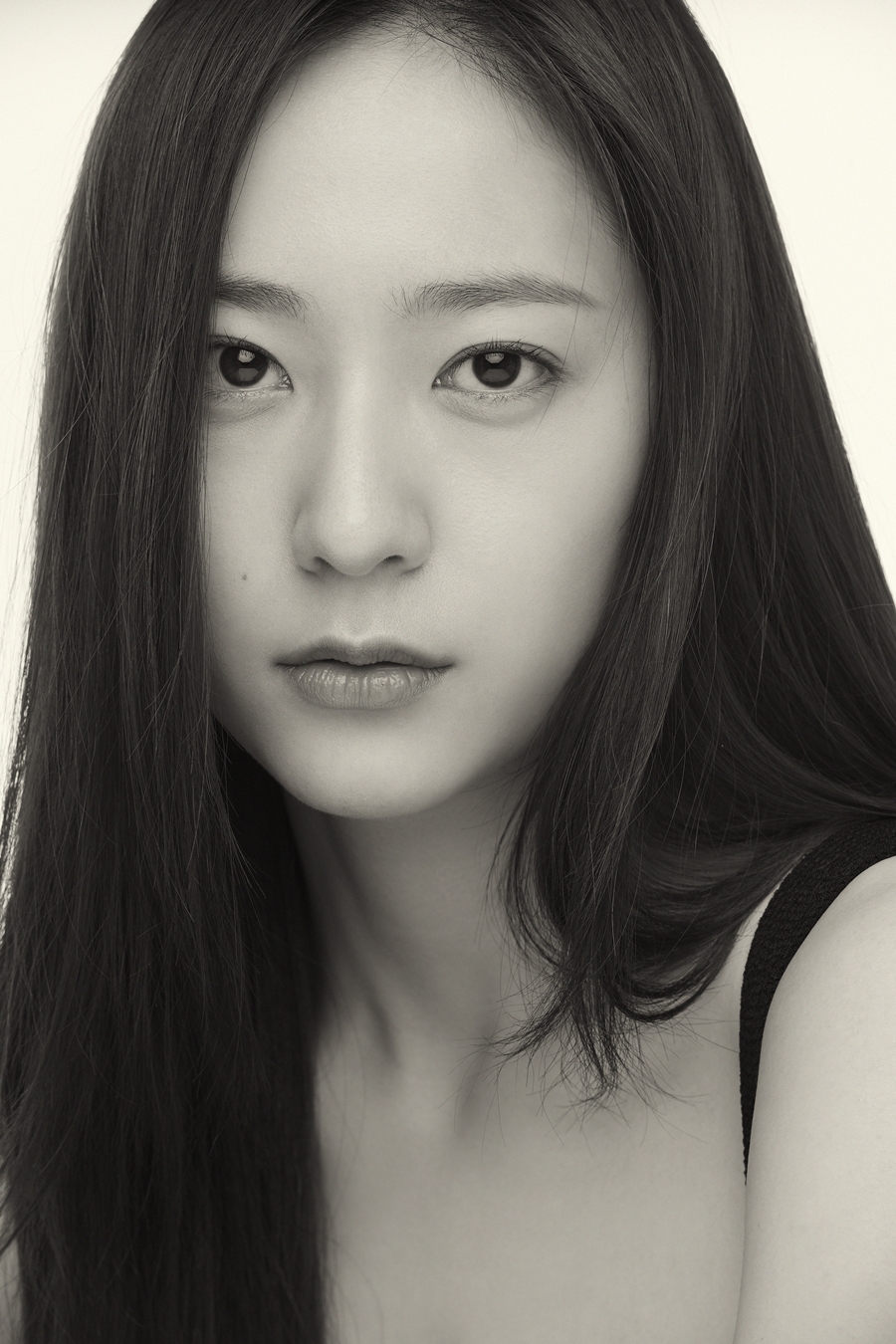 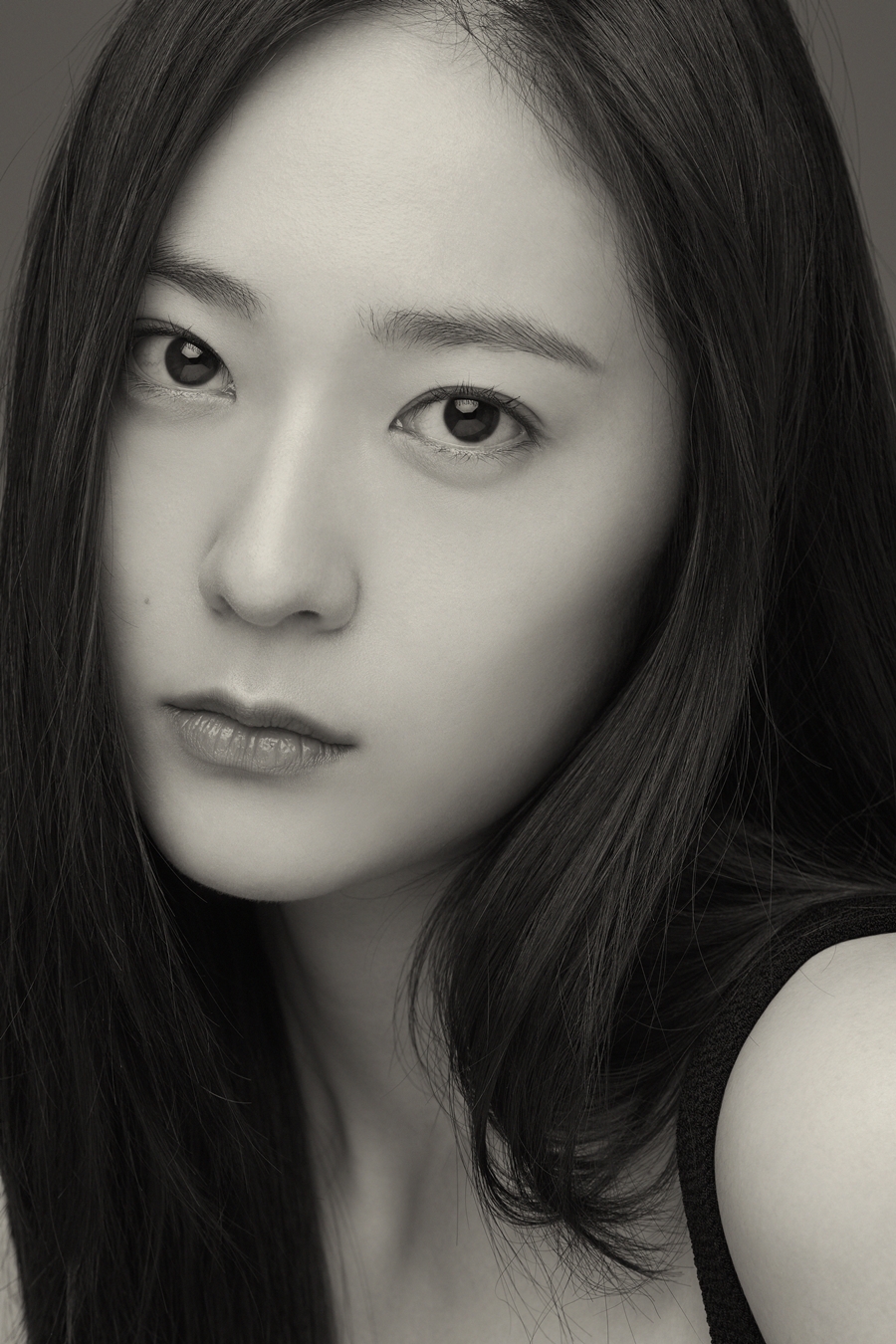 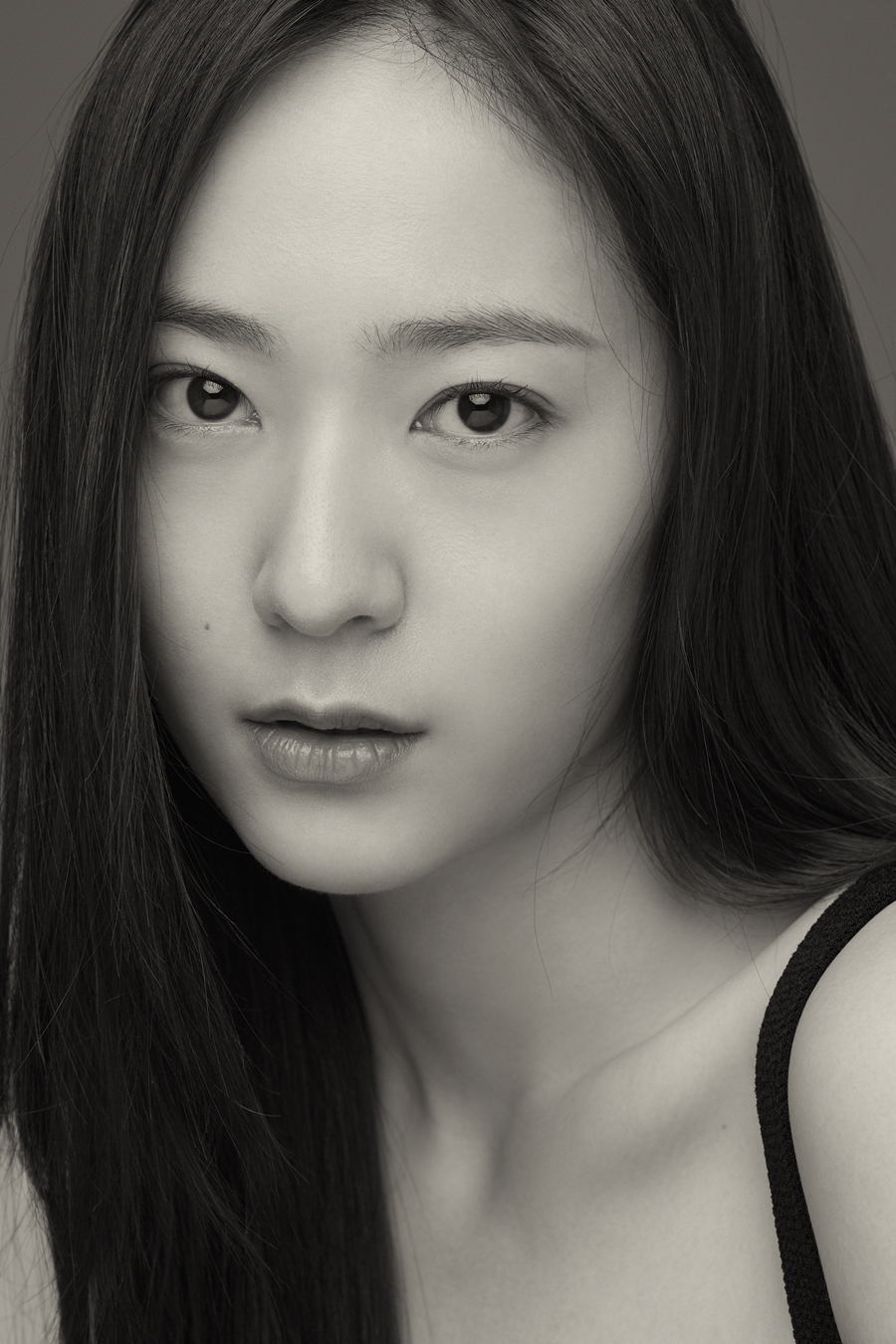 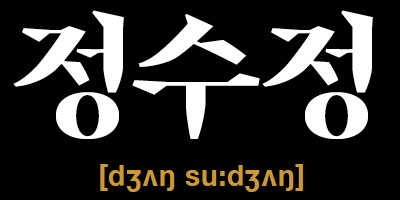 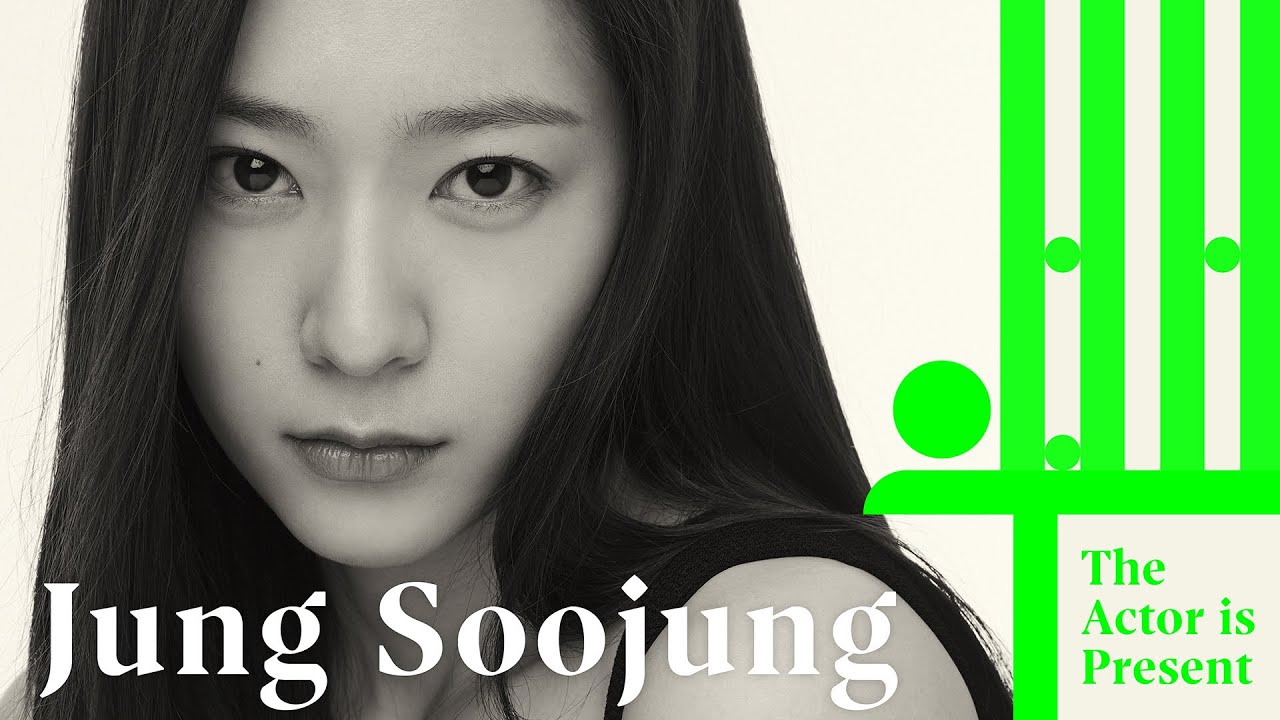