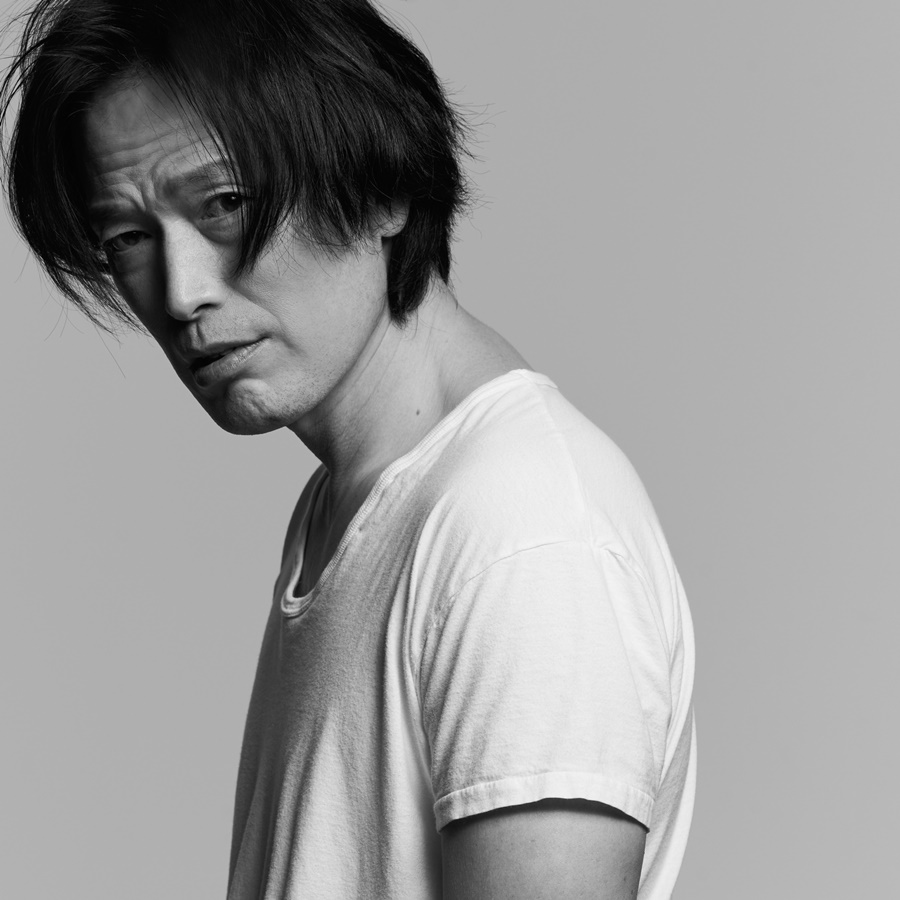 With the golden ratio of offbeat humor and static, this versatile actor filled up his filmography with the most leading characters in the 2010s

Jung Jaeyoung is one of the actors who followed the success of ‘actors from the theater’ such as Choi Minshik, Song Kangho, Seol Kyunggu, and Hwang Jungmin. After majoring in the Theater Dept. at Seoul National University of Arts, Jung strengthened his acting skills on stage and continued to appear in various commercial films, knocking on the door of the film industry. After appearing in Director Jang Jin’s debut film The Happenings (1998), Jung appeared in various films including The Spy Li Cheol-jin (1999), Guns & Talks (2001), Someone Special (2004), and Righteous Ties (2006) by Jang Jin. Especially, Jung Jaeyoung appeared under the name of Dong Chisung in Someone Special and Righteous Ties, and also later in Welcome To Dongmakgol (2005), written by Jang Jin and directed by Bae Jong. We can say that Dong Chisung was the persona of Director Jang Jin around that time.

Director Jang made Jung Jaeyoung popular with the comic characters at first, while Director Lee Haejun revealed Jung’s wide range of acting spectrum in Castaway on the Moon (2009). In Someone Special, Jung deftly played a baseball player wandering after being diagnosed with cancer. And in Castaway on the Moon, which is called the Korean version of Castaway, the actor played a man who made an emergency landing on Bamseom Island at the Han River after his suicide attempt failed. The character decided to live on the island for a while, and the longing and hope for life the actor showed through the character made him one of the leading actors in the Korean film industry at once. Jung was finally named in the genealogy of rare actors who can freely alternate between comedy and tragedy performances.

While the films mentioned so far are essentially comic, Director Kang Woosuk, who Jung worked with as much as he did with Jang Jin, shows the actor’s unique presence in his films. In Silmido (2003), Jung played a spy sent to the North through rigorous training. Also, in Public Enemy Returns (2008), Jung played a typical villain in the gangster film genre, and in Moss (2010), the actor portrayed the village chief who had secrets. In GLOVE (2011), Jung played a former pitcher who caused problems and temporarily became a baseball club coach for the deaf. After that, the actor met Director Hong Sangsoo, whose directing style is vastly different from that of Jang Jin or Kang Woosuk. Working with Director Hong, Jung starred in Our Sunhi (2013), Right Now, Wrong Then (2015), and On the Beach at Night Alone (2016), which made momentous achievements with his career as well as his filmography. Ju Sungchul 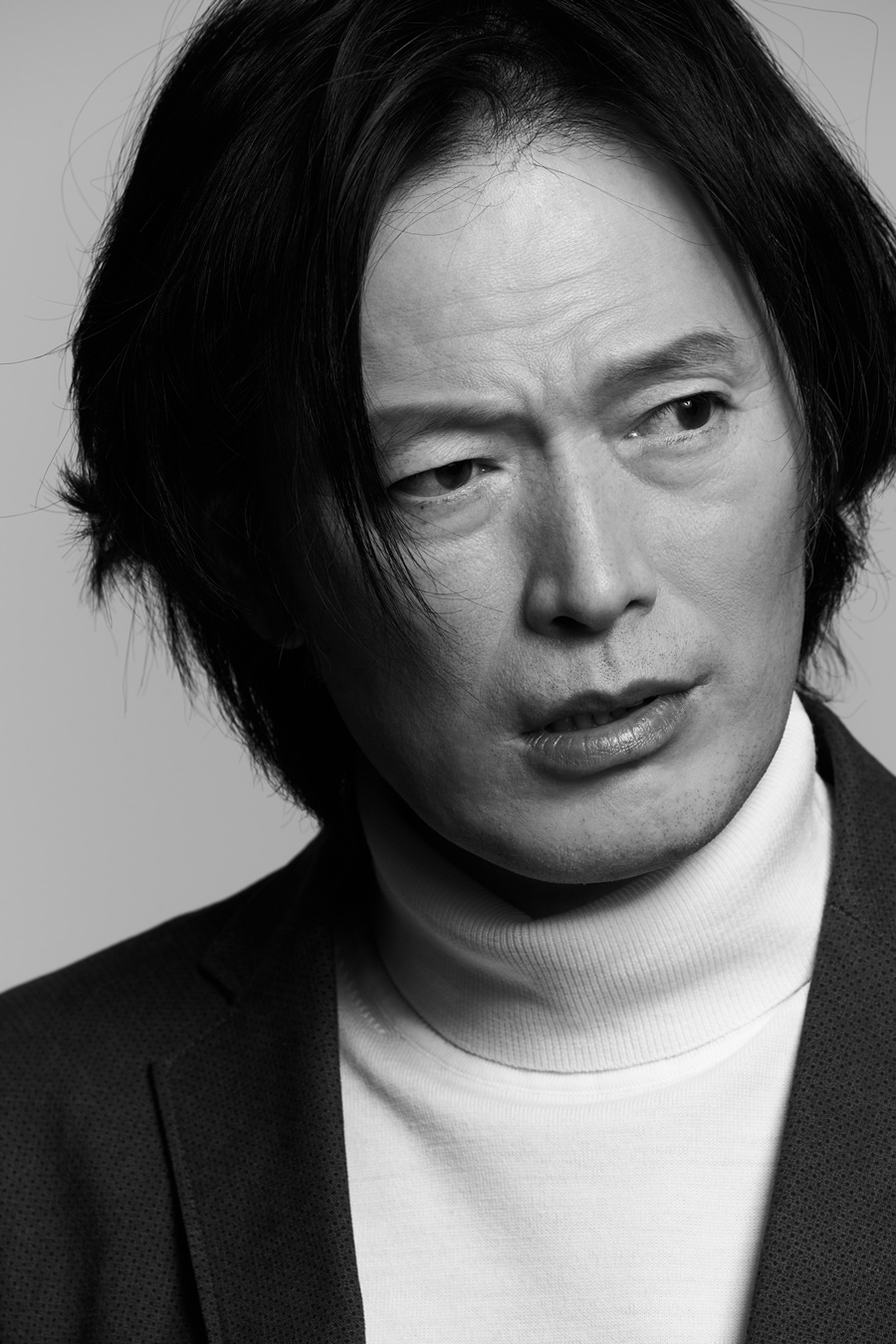 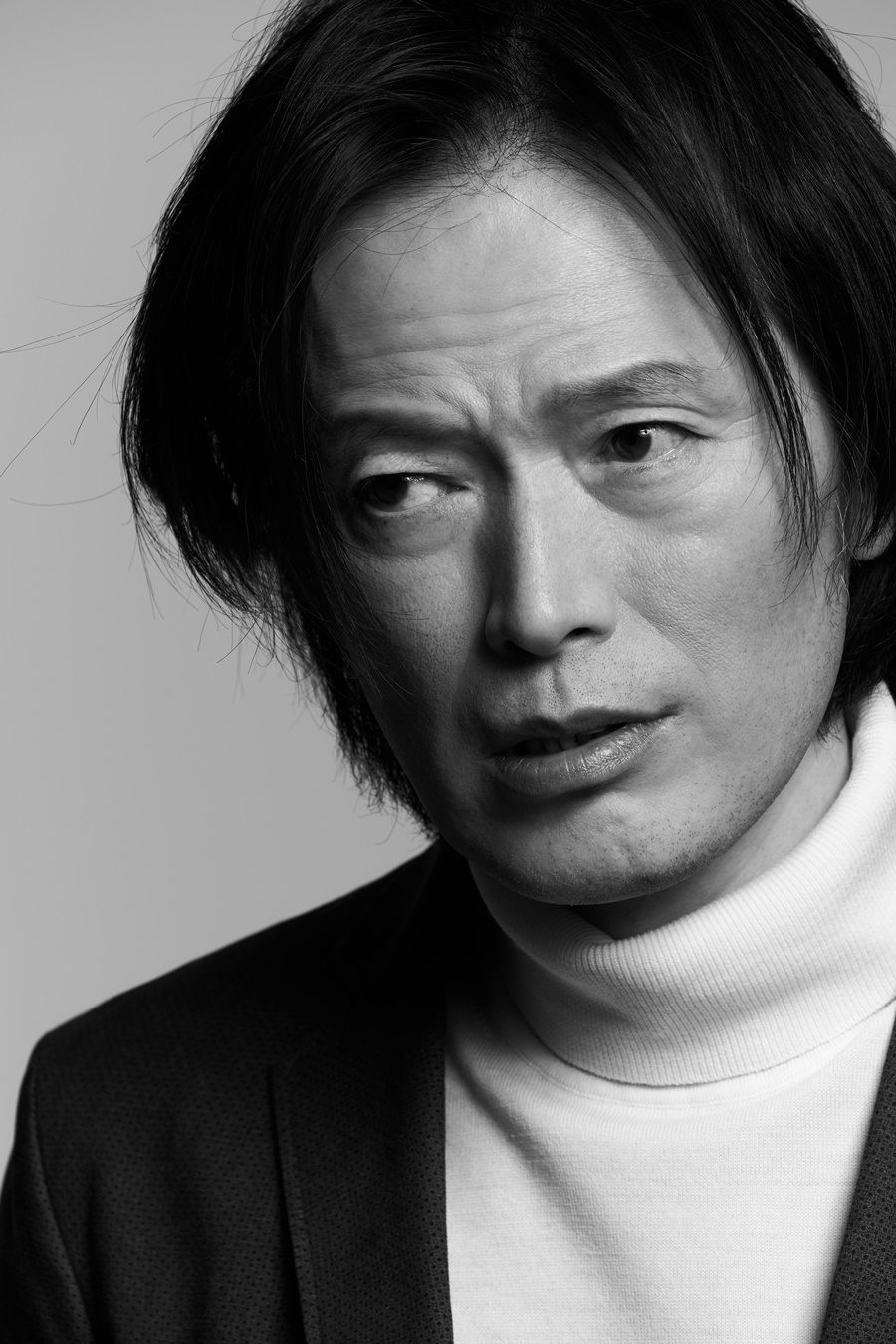 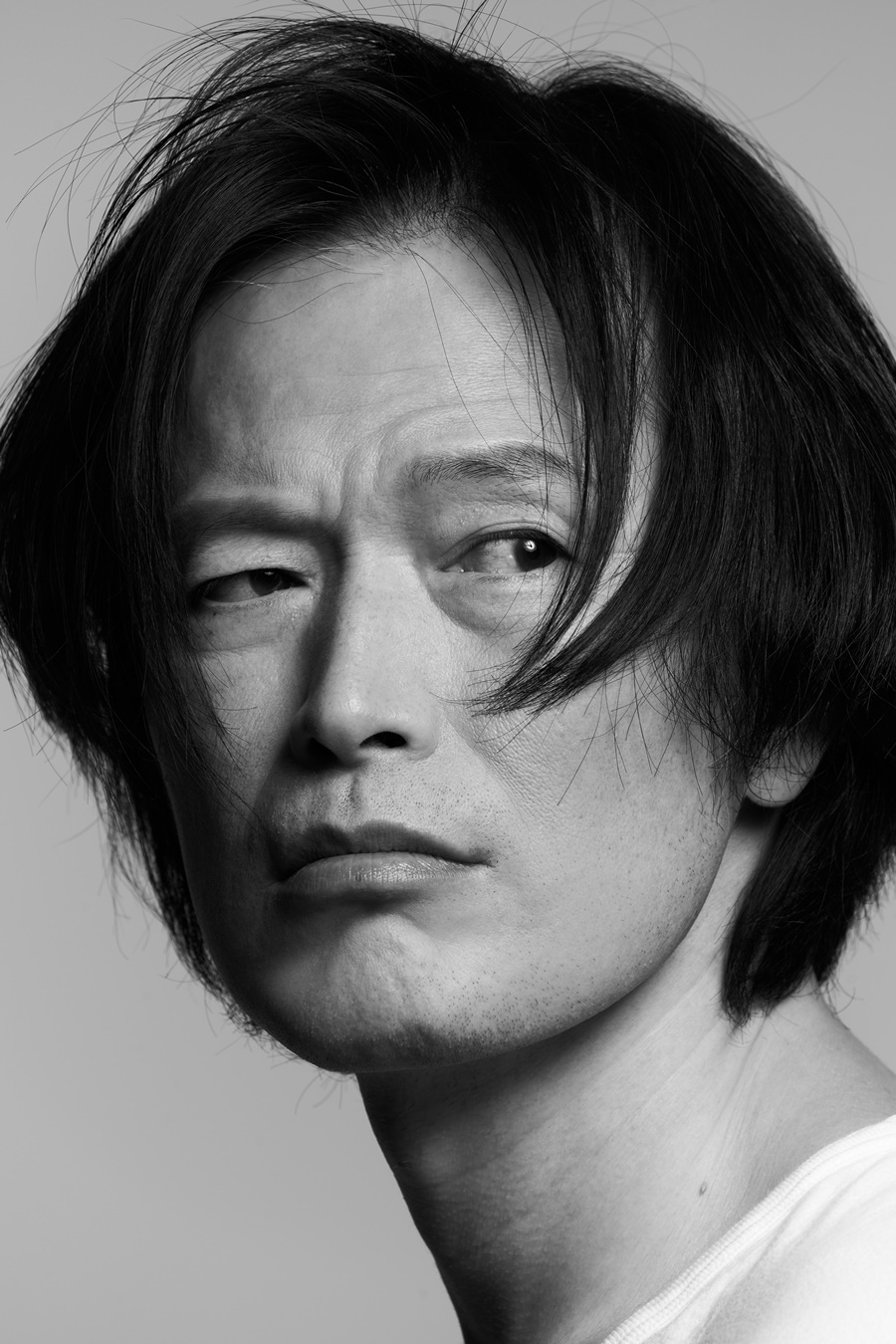 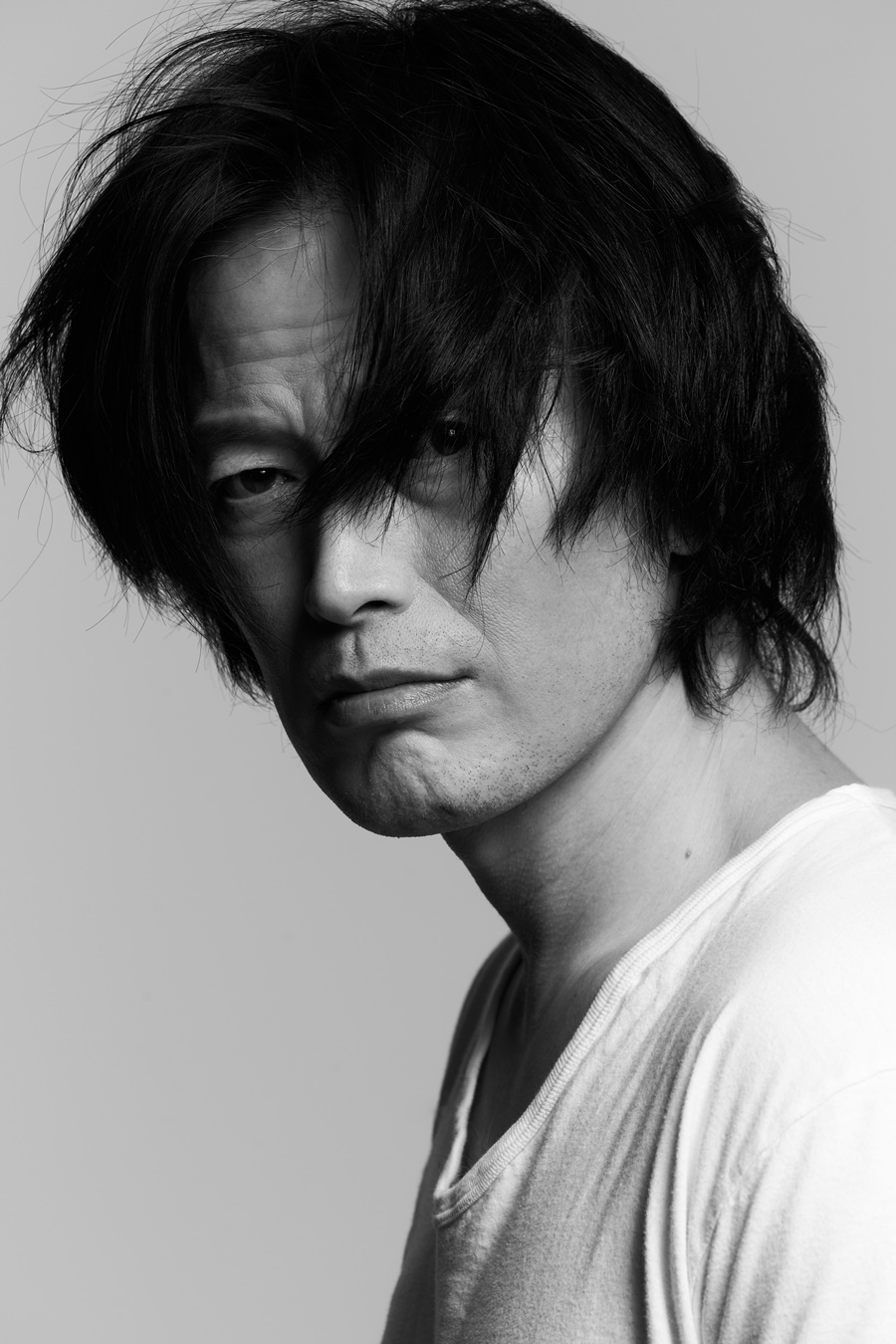 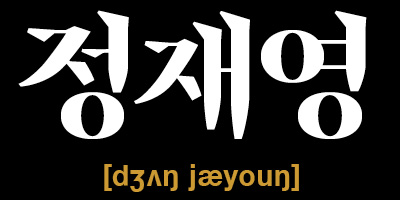 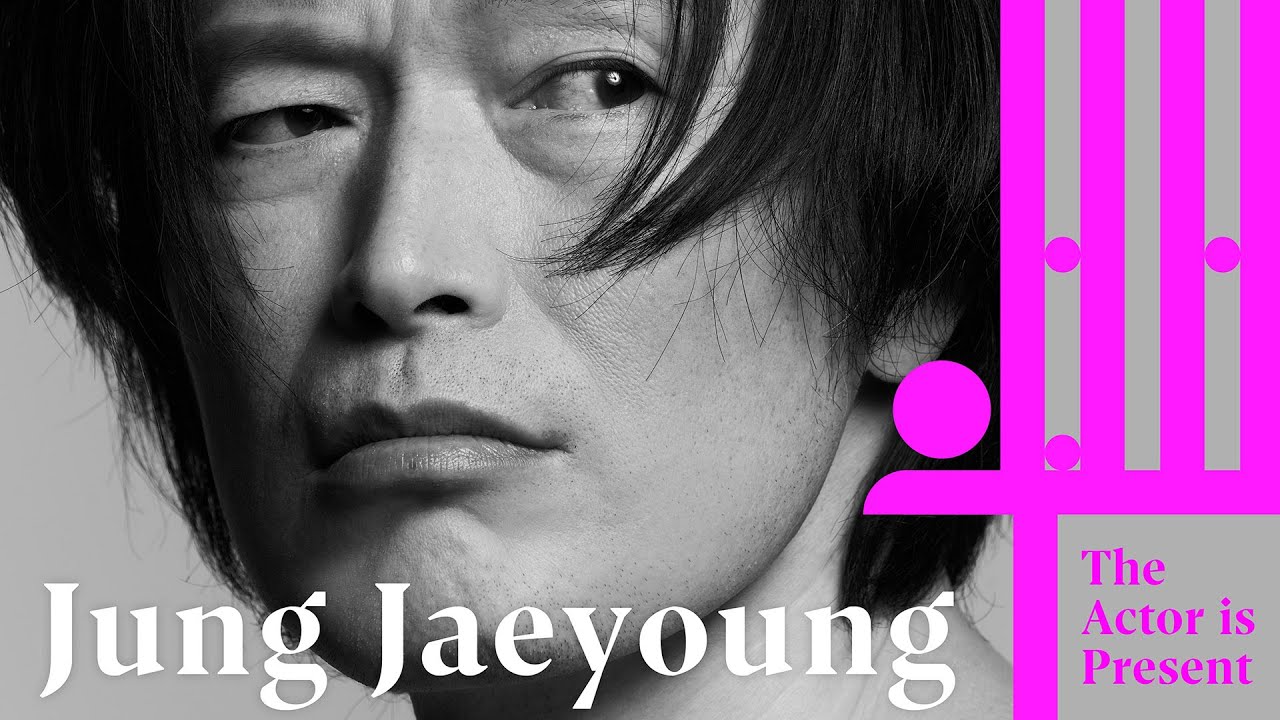