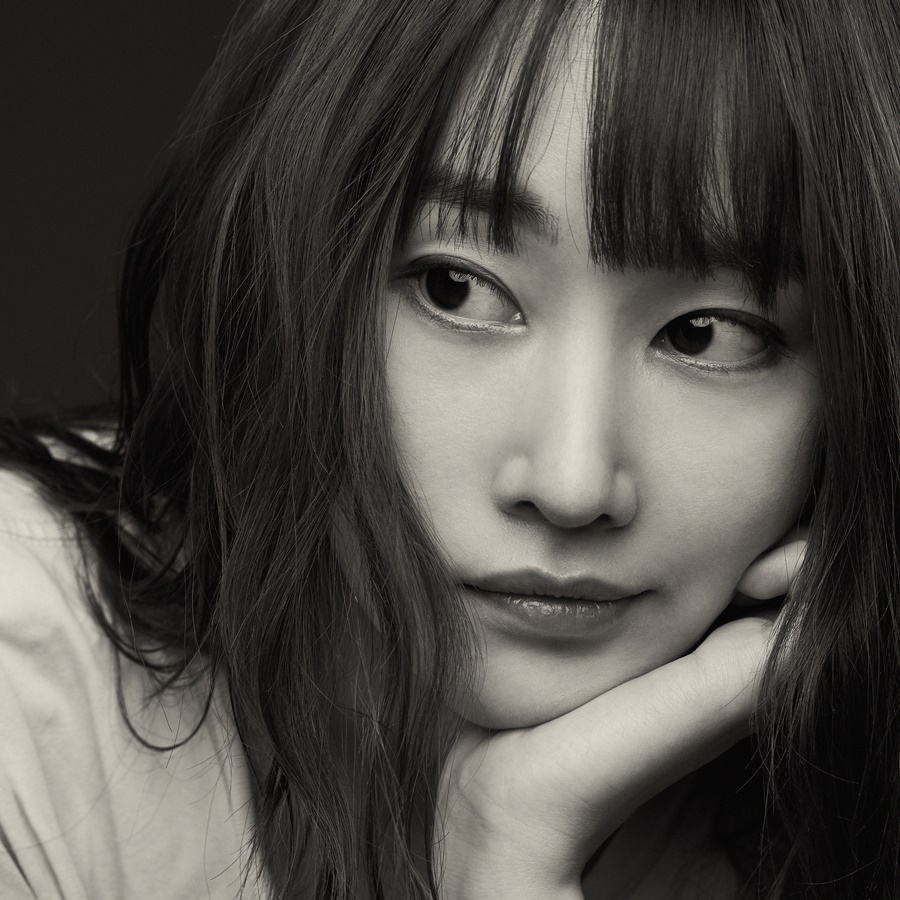 A gemstone discovered by Lee Changdong. We call her enfant terrible of Korean cinema, who is burning herself with daring and mysterious charms

“An actor who has not been seen in Korean movies so far.” This is what Director Lee Changdong thought the moment he saw Jeon Jongseo at the audition for BURNING (2018). BURNING (2018) was highly anticipated as it was the first film in eight years after The Poetry (2010) directed by Lee Changdong. So, the new film drew attention at the time when it conducted an open audition to select the heroine of the movie. The standard was to cast a female actor with a new charm and sensibility to play the heroine. After months of auditions, Jeon Jongseo, who had quit the university and attended an acting academy for her dream of becoming an actor, was cast for Haemi, the main character, winning the competition of 2,000:1.

The master’s choice was right. In the opening sequence of BURNING (2018), a strange-looking narrator model dancing in front of a clothing discount store, watched Jongsu (Yoo Ah-in), walking toward her, and at the moment, we could confirm that a new actor appeared who we had never seen before. Jeon Jongseo successfully led the first 20 minutes of the movie, which deals with Jongsu and Haemi’s reunion, as a bad girl in her narrator model clothes, as a mysterious girl when she told her plans for the trip to Africa in pantomime, and as a seductive girl when she was tempting Jongsu.

In the scene where Ben (Steven Yeon), another main character of BURNING (2018), Jongsu, and Haemi got together, they performed like ping pong. When Haemi, who is like an immature lover when she is with Ben, and who does not hide her dark expression when she is alone with Jongsu, dances drunk on cannabis in Jongsu’s garden, Jeon Jongseo monopolizes the scene like the seal of BURNING (2018) without the help of the two opposing actors. The gesture of expressing a bird with her top off while looking at the sunset is the dance of ‘Great Hunger,’ who is hungry for the meaning of life that Haemi admired, showing the beautiful figure of Jeon Jongseo, who was ‘burning’ herself in her first lead role. It was a natural result that she entered the Cannes Film Festival and received the spotlight.

Jeon Jongseo’s bold and blazing energy, discovered in her debut film, explodes in her second starring film The Call (2020). In this time-slip thriller, where two young women living in the past and the present are connected by a phone, Jeon Jongseo created a female psychopathic serial killer character who deserves the top spot in the villain character genealogy in Korean cinema. After the murder instinct wakes up, the actor pulls off Youngsook proficiently with her expression, behavior, speech, and laughter, which show her crazy face, saying, “I feel like I’m born again.” So far, we can say young Korean female actors have played villainous roles against their wills, but Jeon Jongseo’s villainous performance, which challenged the absolute villain character, is new, provocative, and attractive. That’s why the younger generation, especially the female audience, who watched the movie released through Netflix, became enthusiastic about Jeon Jongseo, who controlled characters without hesitation.

Jeon Jongseo, who pioneered her own field with only two films, makes the Korean film industry both surprised and anticipated. Her next films are Mona Lisa and the Blood Moon (2021), the first Hollywood she appears in, the romantic comedy Woori & Jayoung (2021), and the Korean version of Money Heist (2021), the Netflix Original Series. We root for Jeon Jongseo to continue to race with her unique energy without being tied to any category as she is now. Jung Yumi 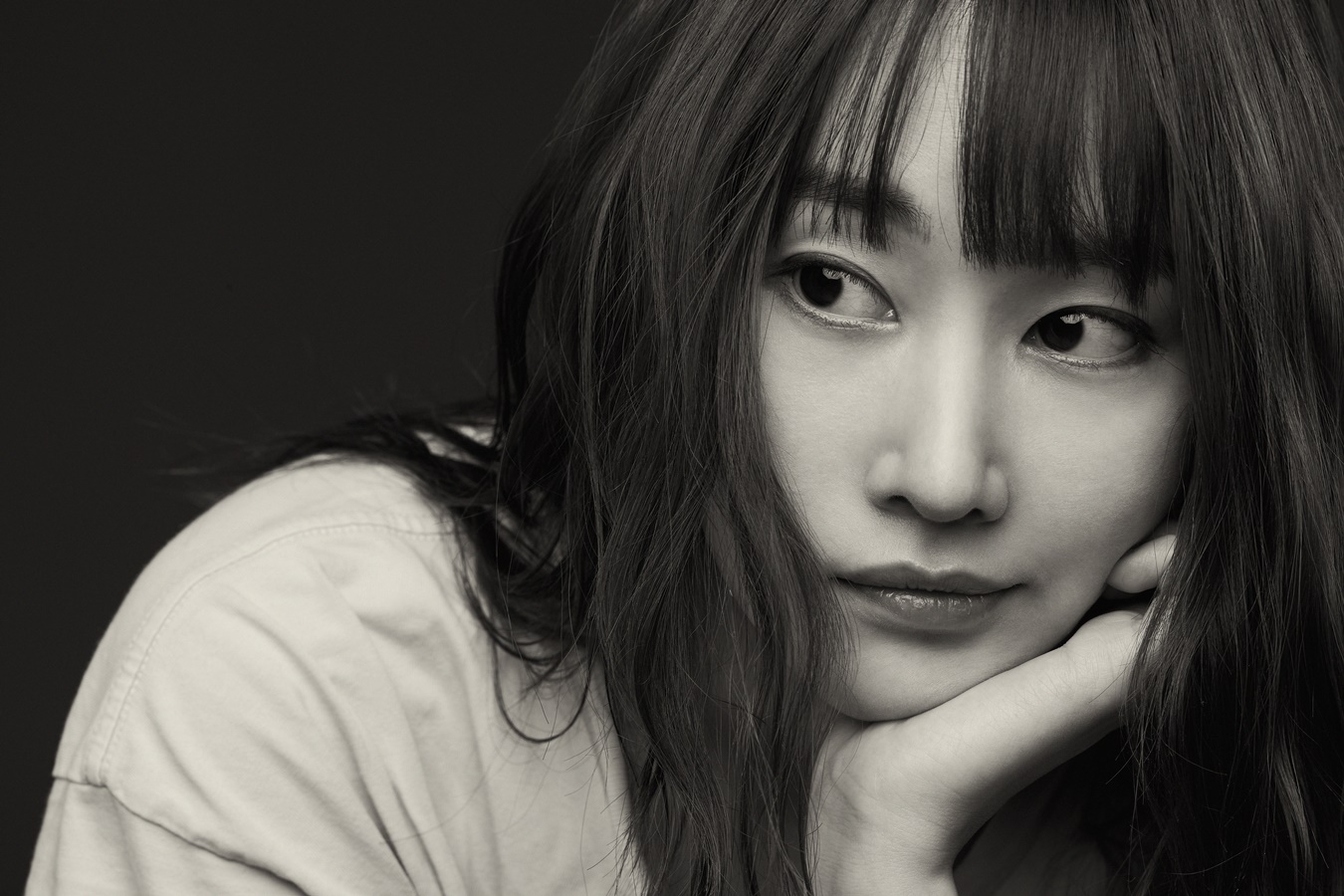 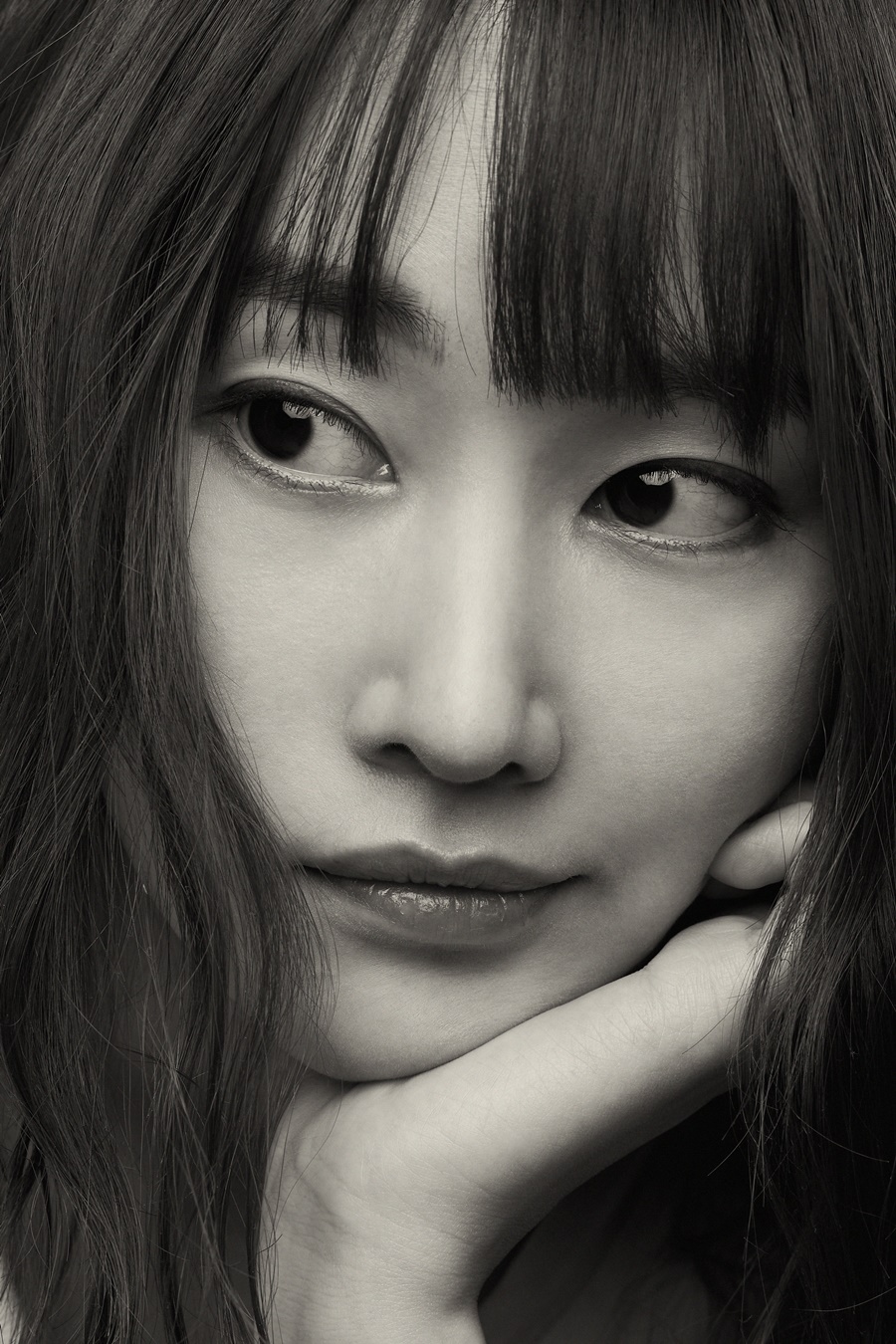 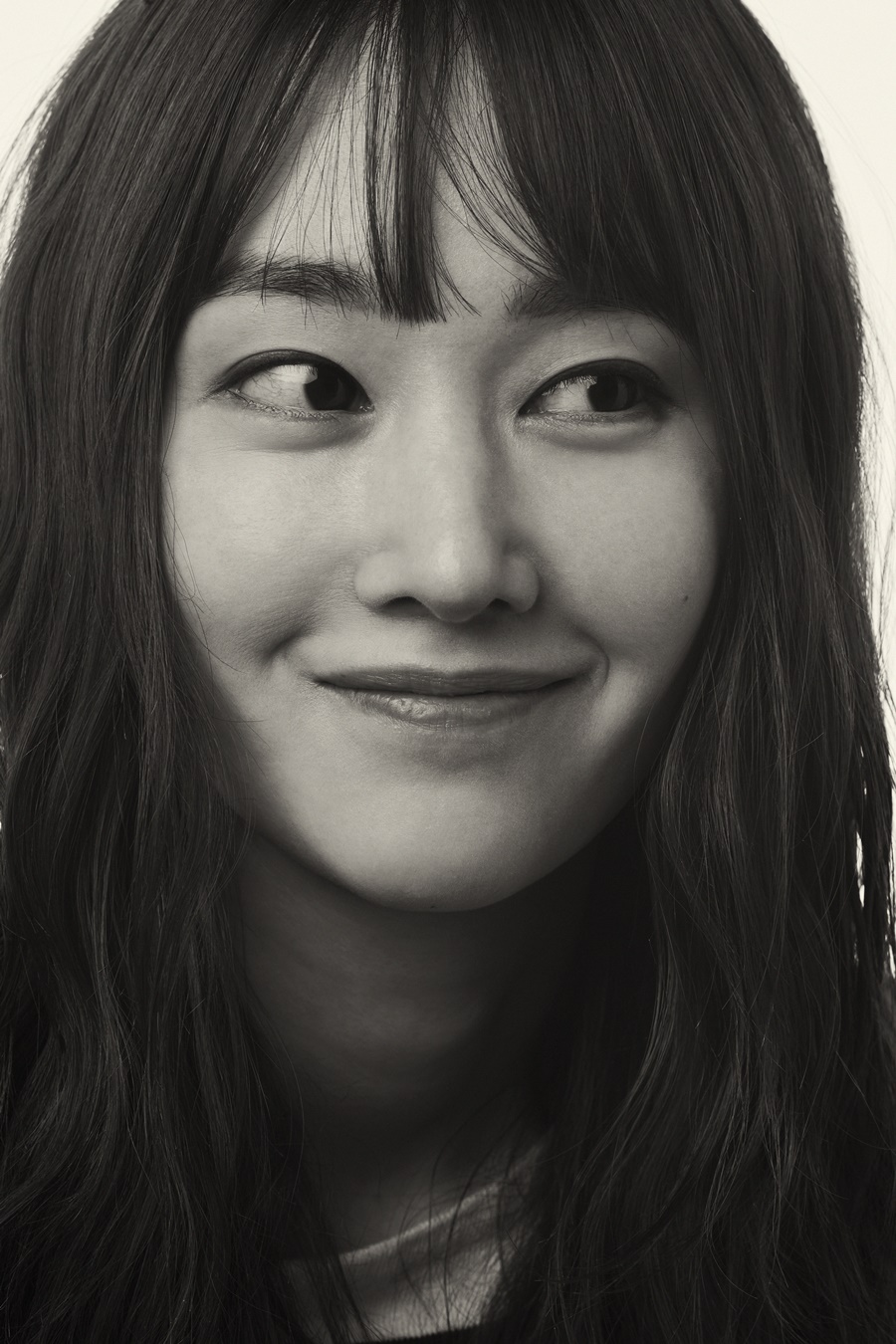 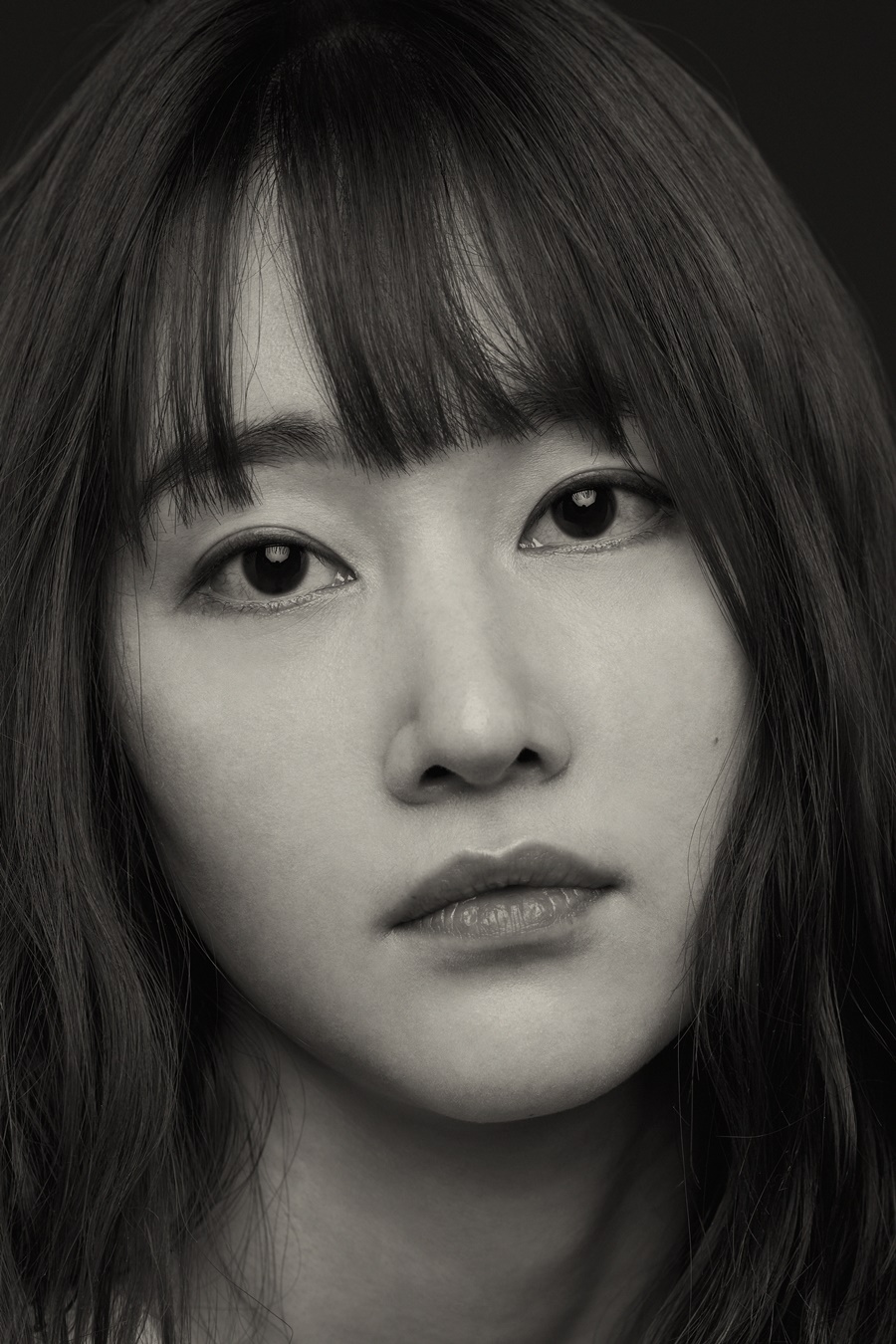 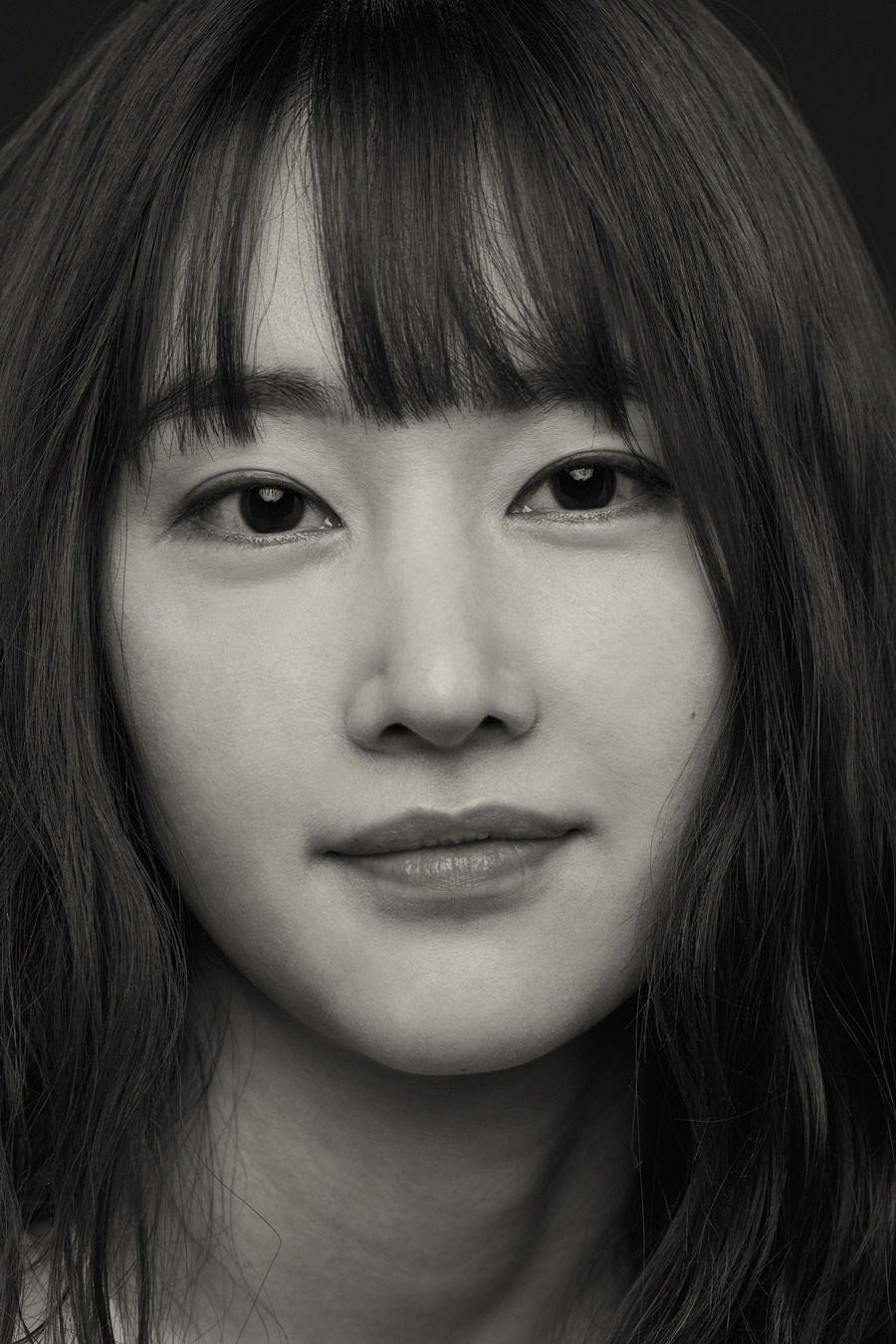 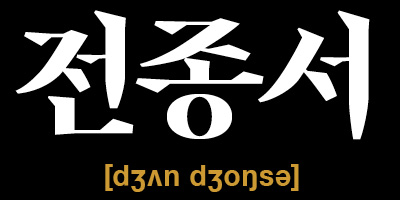 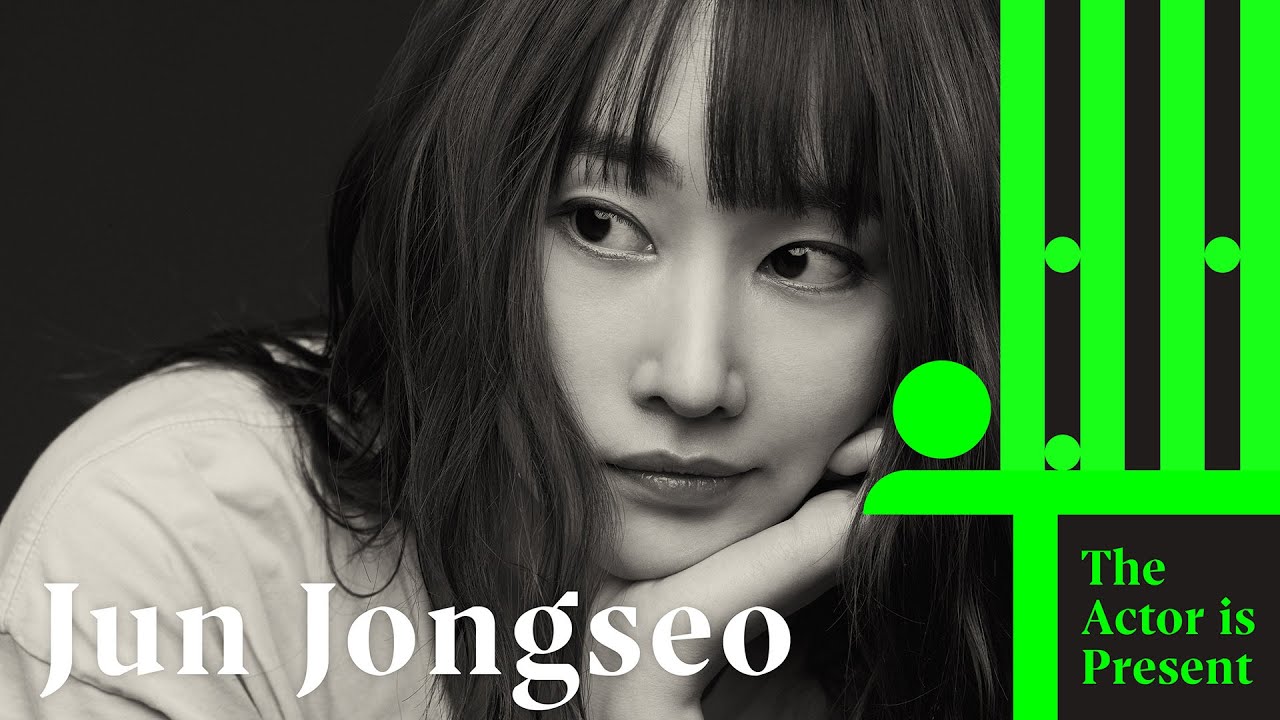