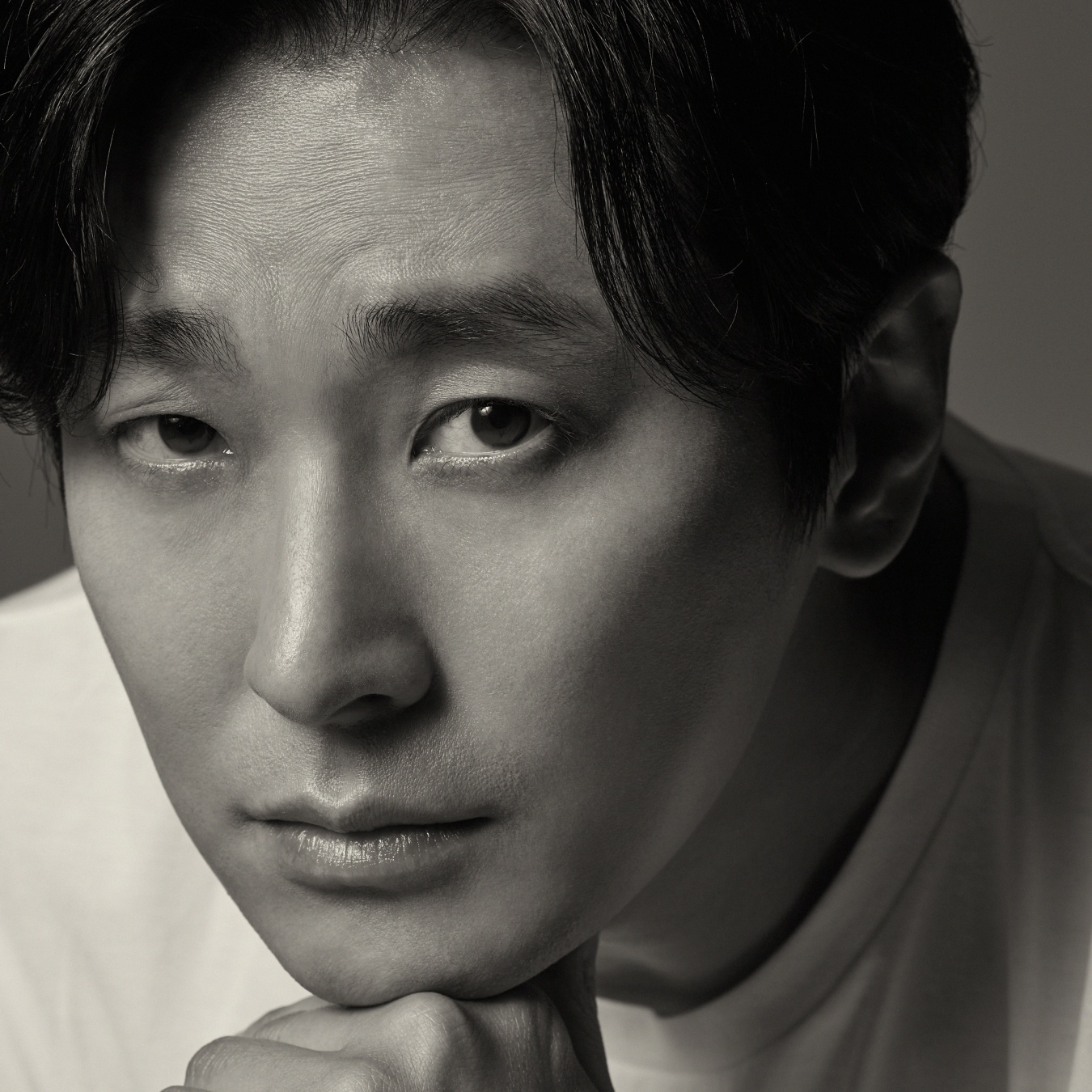 The crown prince, who used to be wandering in the palace, has become the Great King who rules the global Kingdom. The era of Ju Jihoon has begun!

‘Lee Chang,’ a young king played by Ju Jihoon in the Netflix series Kingdom, which has brought about the K-Zombie craze, makes us admire the zombie-infested imaginary Joseon. The crown prince, who was wandering to the outskirts for fear of rotten power, awakens through the horribly abandoned people amid a bizarre plague. “I’m different. I will never abandon my people!” Lee Chang’s line shook the hearts of global audiences living in the era of the COVID-19 Pandemic, and the king of the imaginary Joseon Dynasty became a ‘global wannabe king.’ Indeed, it is hard not to fall in love with cool Ju Jihoon in a beautiful ‘gat,’ shooting arrows flying the elegant ‘hanbok.’

Coincidentally, Ju Jihoon played a member of ‘Royal Family’ in his debut film. In 2006, he played the rebellious prince Lee Shin in the TV series Princess Hours, based on popular K-Comics. As soon as he debuted as a model at the age of 19, Ju Jihoon became one of the top models featuring on the covers of fashion magazines, but he had little acting experience. At first, he refused to play the role because he was the main character, but soon he awoke to the qualities of an actor in him. The role of the prince, who disguises the heat of his first love with cold eyes, was perfect for Ju Jihoon, and his charms made the series gain huge popularity in Asia as well as Korea. The TV series The Devil (2007), which later formed an enthusiastic fandom, is also a work that showed Ju Jihoon’s ambivalent aura to the fullest.

Actor Ju made his screen debut with Antique (2008), directed by Min Kyudong based on the original Japanese cartoon. After gradually expanding his characters to trendy romance movies, historical dramas and comedies, Ju Jihoon washed away his sweet charms from Confession in 2014 and entered the world of Noir. Director Kim Sungsoo’s Asura: The City of Madness (2016) is the starting point of ‘Bitter Ju Jihoon.’ He played the process of a naive detective encroaching on violence. In the star-studded film with the representative actors in the Korean film industry, including Jung Woosung, Hwang Jungmin, and Kwak Dowon, it is no exaggeration to say that the title of Asura, the “Two Faces of the Abyss,” should belong to Ju Jihoon. In a world of betrayal, madness, and action, he began to fly as if he was unleashed from the seal that had suppressed him. Since then, Ju won the title of the ‘Actor with 10 million viewers’ with the blockbuster fantasy series Along with the Gods. With The Spy Gone North (2018), directed by Yoon Jongbin, Ju Jihoon won the Best Supporting Actor. And with Dark Figure of Crime (2018), the actor won the Best Actor for the first time in his career by playing a creepy psychopath serial killer. In addition, through the Netflix Original Series Kingdom, he has earned global recognition.

If the cool energy that seems to boil coldly, elegant yet wild face and sensuous reaction are Ju Jihoon’s ‘inborn’ talent, the awful effort is the result of awakening as an actor. After hearing that Anthony Hopkins reads the script 200 times before filming, Ju Jihoon studies the scenario until it wears off. That’s why he can act like he’s playing on the filming spot. News of his new works continues every day from Kingdom: The Crown Prince, the spin-off of Kingdom series, The Silence, Kidnapping (Working title), and Gentleman. The era of Ju Jihoon has finally begun. Park Hyeeun 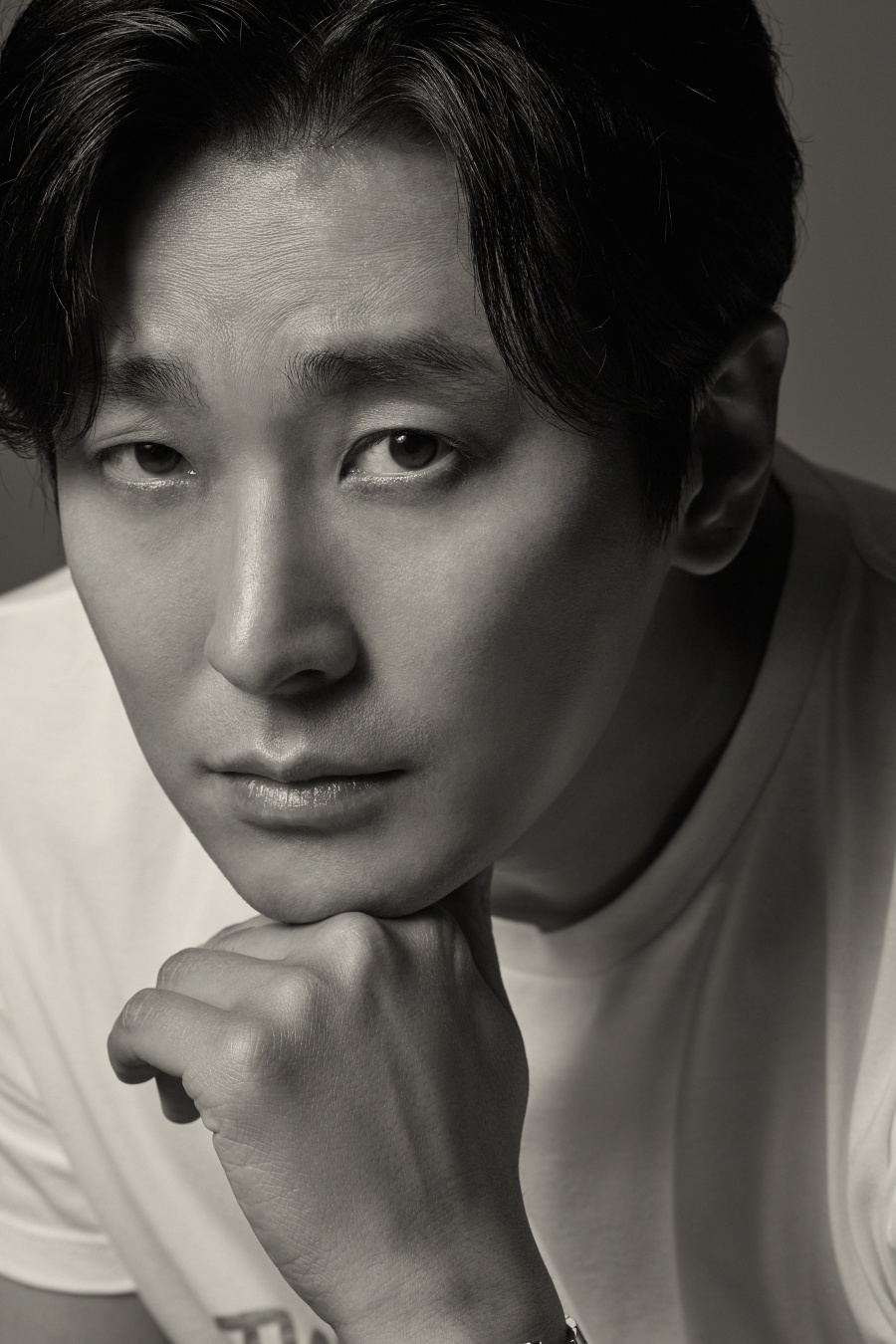 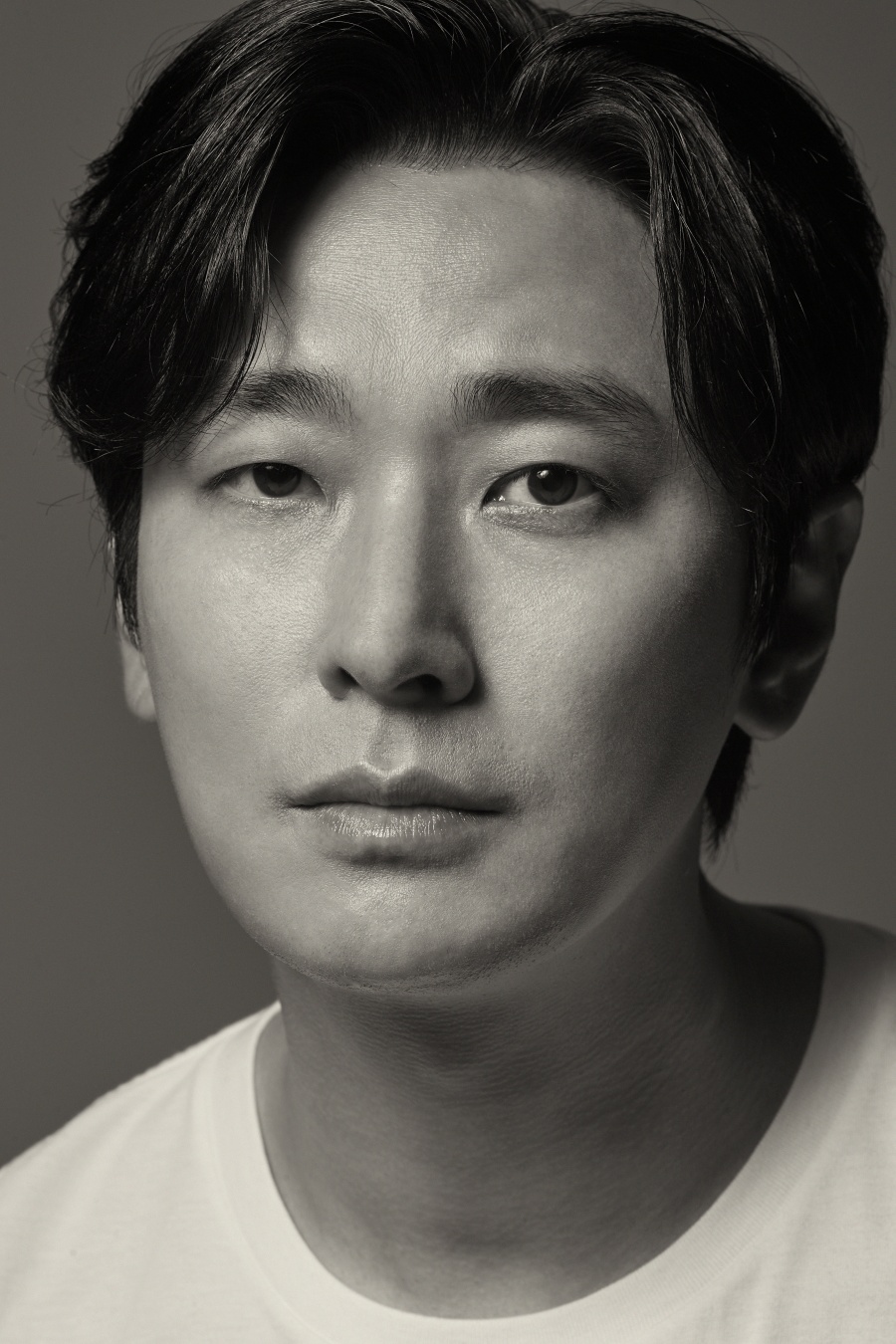 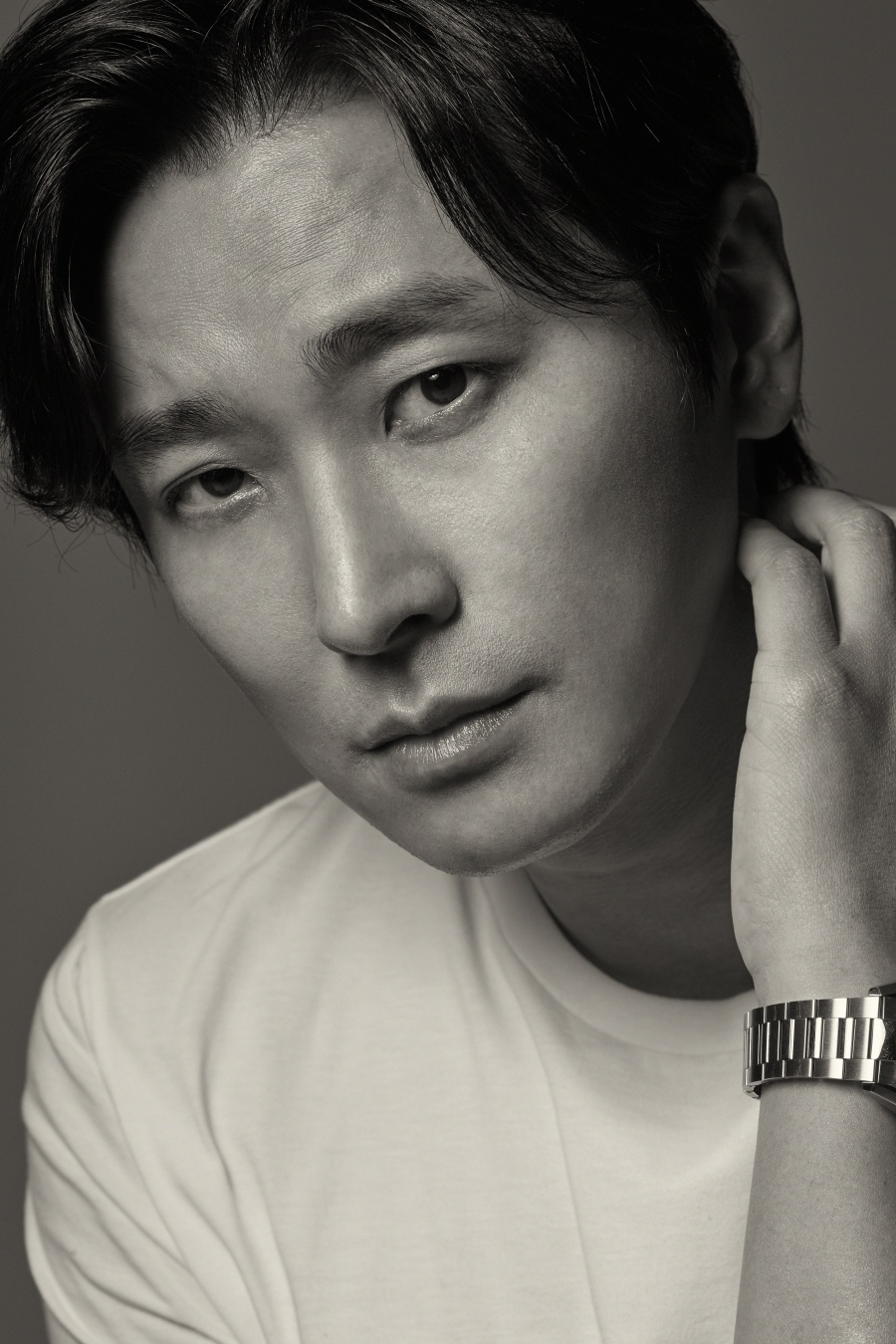 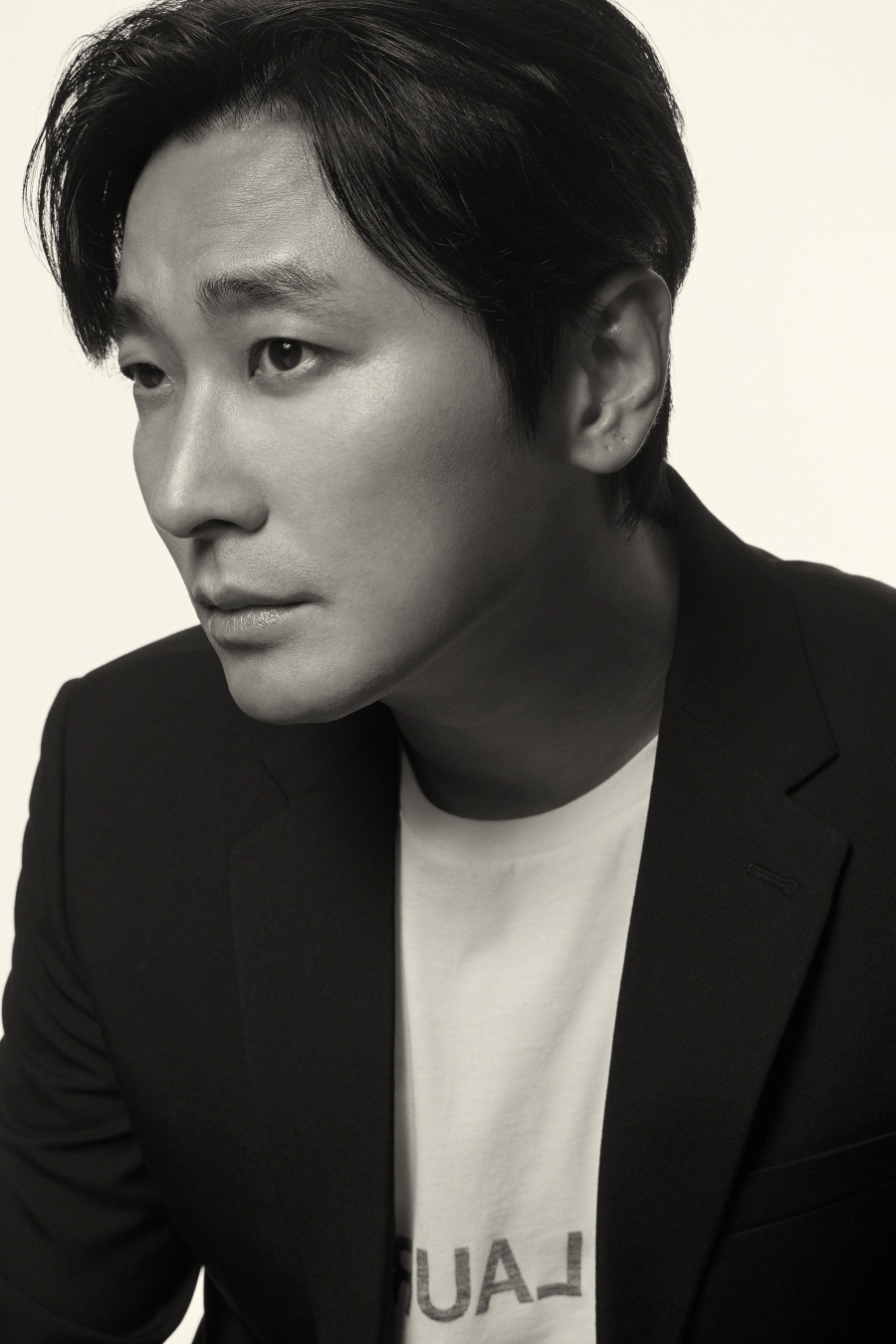 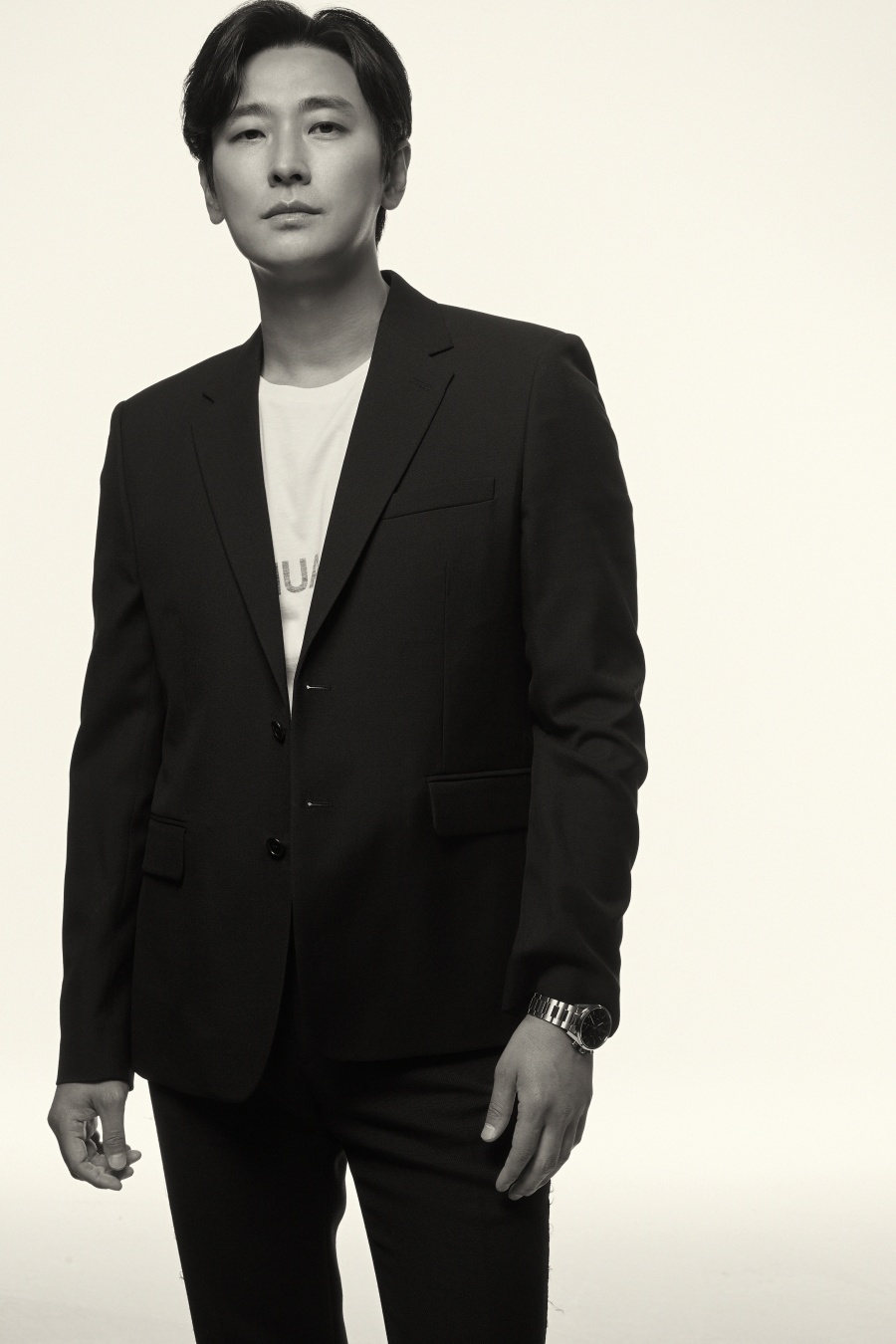 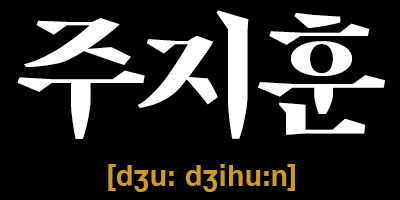 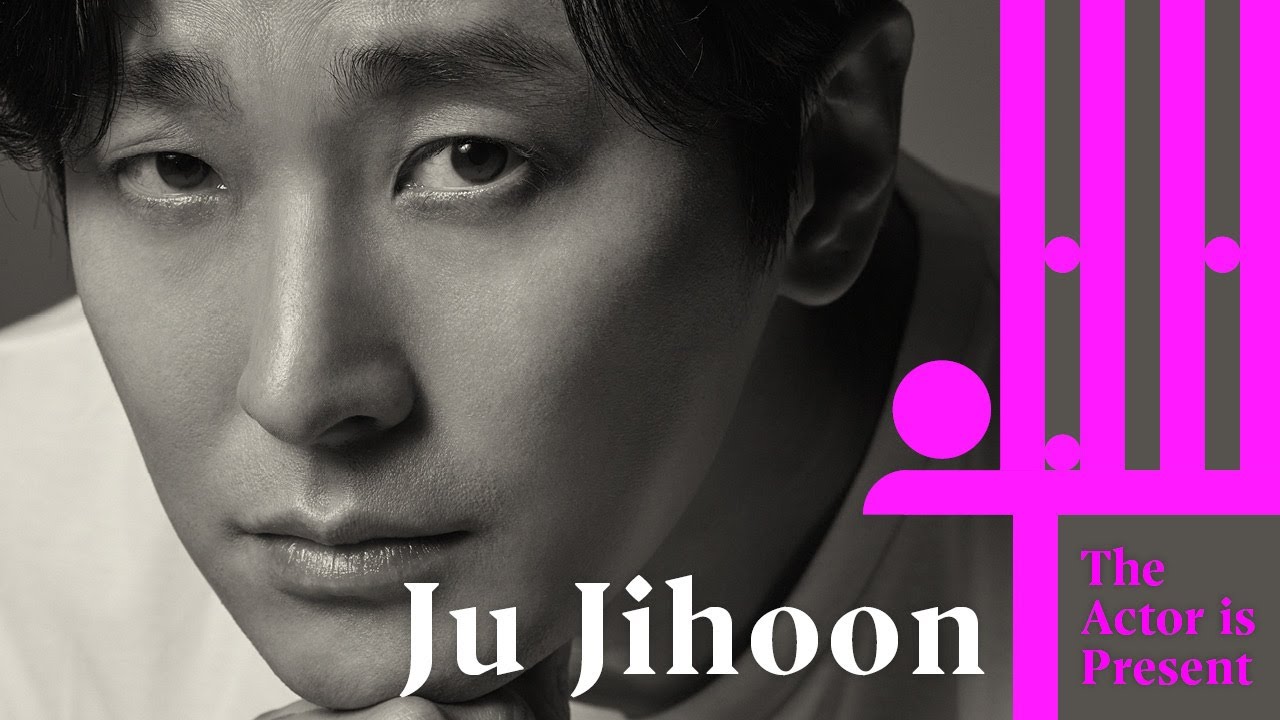