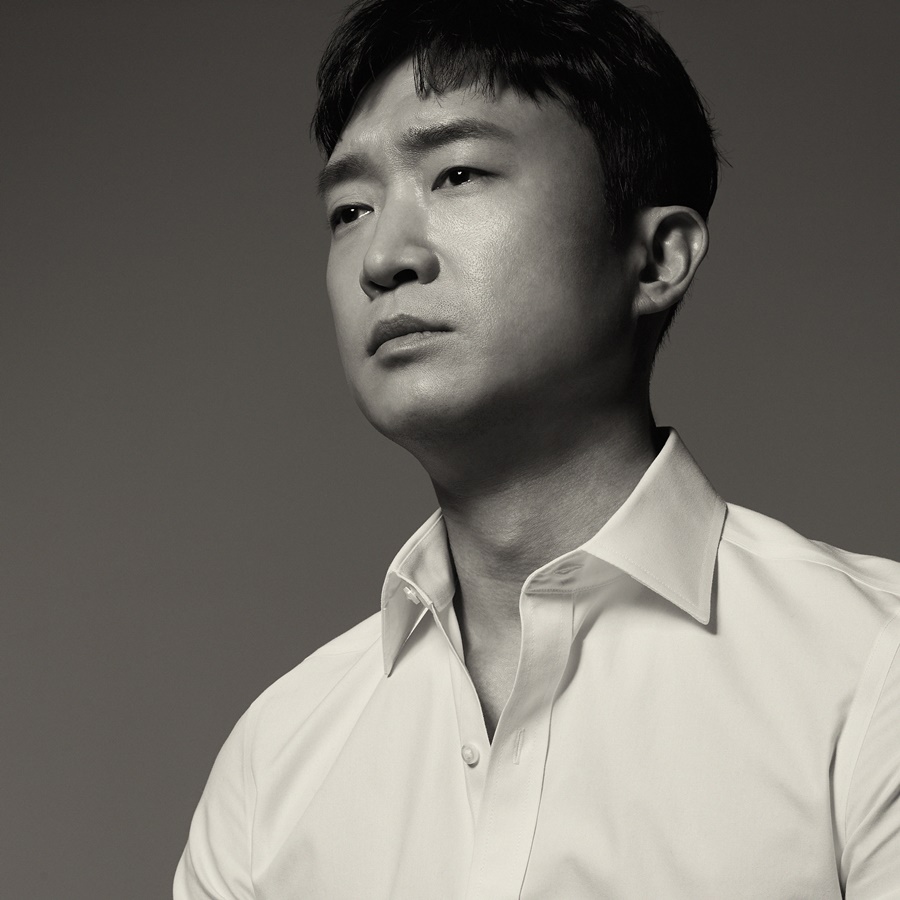 At the moment Jo Woojin appears, he owns the movie. The reliable 'Inside Man' in Korean cinema

After majoring in acting at university, Jo Woojin began acting and musicals in 1999. Around 2010, he went into the world of films and TV series. The actor often appeared in epic and medical TV dramas but did not gain public recognition. Not only his filmography but the actor’s life itself can be divided before and after Inside Men, the film Jo appeared in 2015. Among the star-studded cast, including Lee Byunghun, Cho Seungwoo, Baek Yoonsik, and other prominent actors, Jo Woojin was an outstanding scene-stealer. Appearing as Cho, a company executive but also a sort of troubleshooter, Jo Woojin showed his cold-blooded performance of doing all sorts of dirty and cruel things without any emotional stir, becoming a nominee of the Best New Actor at the Blue Dragon Award.

Afterward, he became one of the busiest actors in Korea. In 2017, he appeared in nine films and two TV series. We can say his talents exploded in an instant, combining his accurate voicing and freely transformable images with the acting skills polished for more than 10 years as an unknown actor. During the time, Jo played villains similar to Executive Cho in Inside Men, and he also played a critical role in a major male-centered thriller or historical drama. Among them, 1987: When the Day Comes (2017) is impressive because, with only a few scenes and few lines, the actor expressed intense sadness only through facial expressions. After that, he was a frequent nominee for the Best Supporting Actor at the various awards, finally winning the Best Supporting Actor trophy at the Blue Dragon Film Awards with Default (2018). Meanwhile, the proportion of the characters he played in TV series grew bigger after Inside Men. The actor also continued his popularity through Guardian: The Lonely and Great God (2016) and Mr. Sunshine (2018). Afterward, he finally took title roles, leading the entire stories in Money (2019) and Collectors (2020).

Jo Woojin can pull off any style of acting, as well as comedy, but he especially excels at real-toned dramas, historical dramas, and caper films. The actor is excellent in harmonious acting, which is why he often leaves impressive acting in large-scale films with many different characters like Inside Men. Jo realistically pulls off characters in professional groups such as a prosecutor, a public official, and a special agent. Unexpectedly, he is good at action movies, too. Sci-fi SEOBOK (2021), which he performed with Gong Yoo and Park Bogum is his latest movie. In the movie, Jo appeared as an intelligence agent and showed his strong presence with his unique charisma. Kim Hyungseok 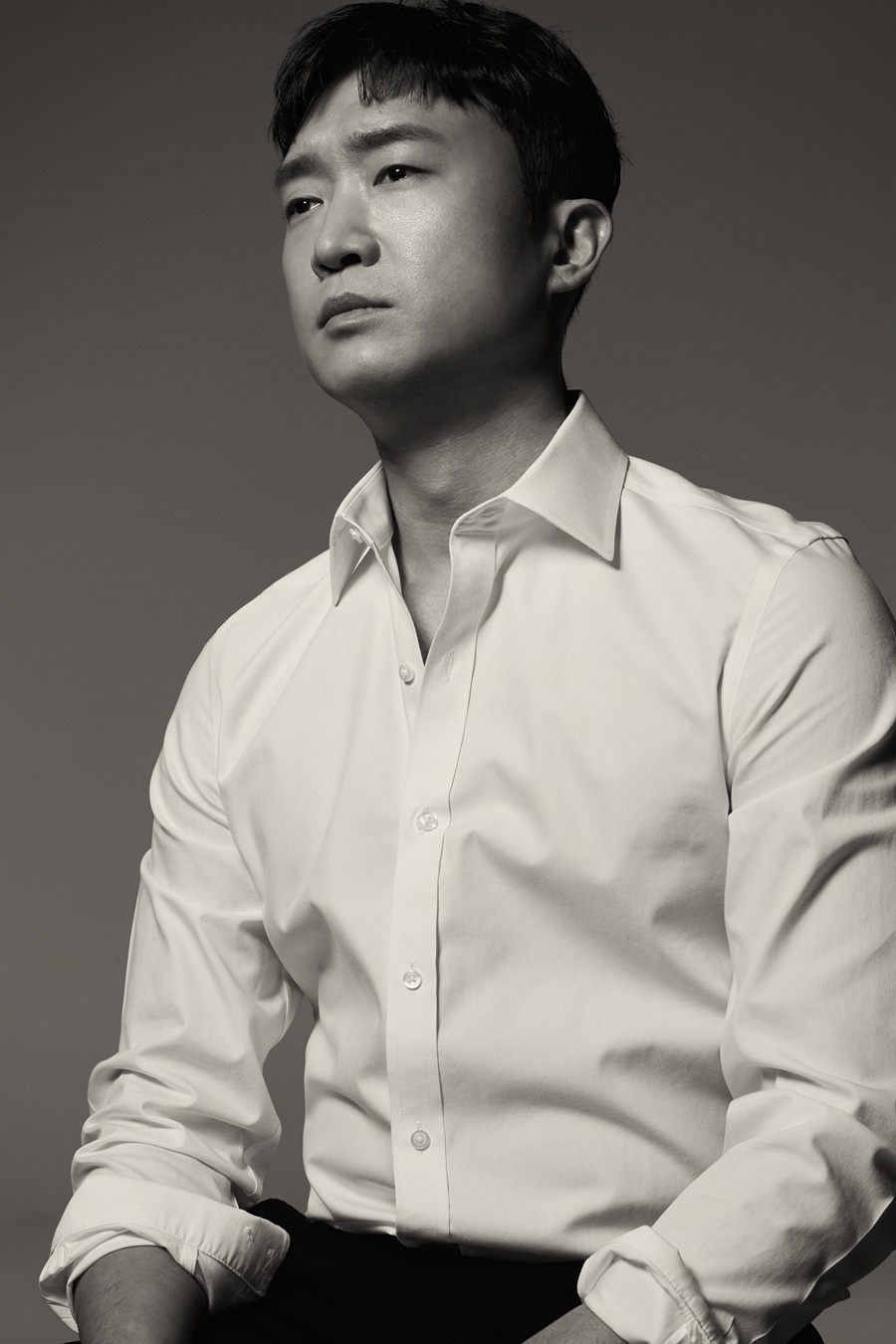 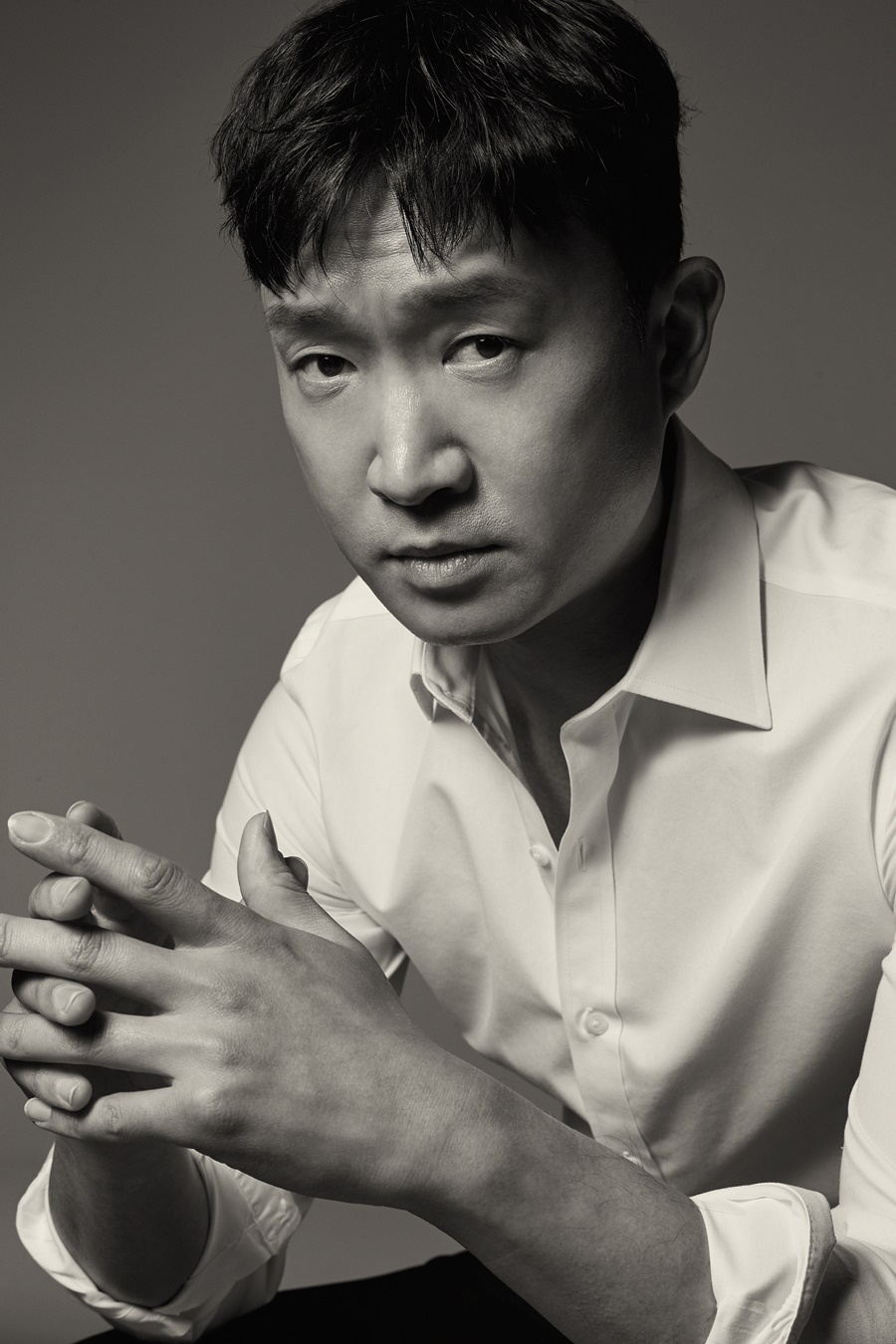 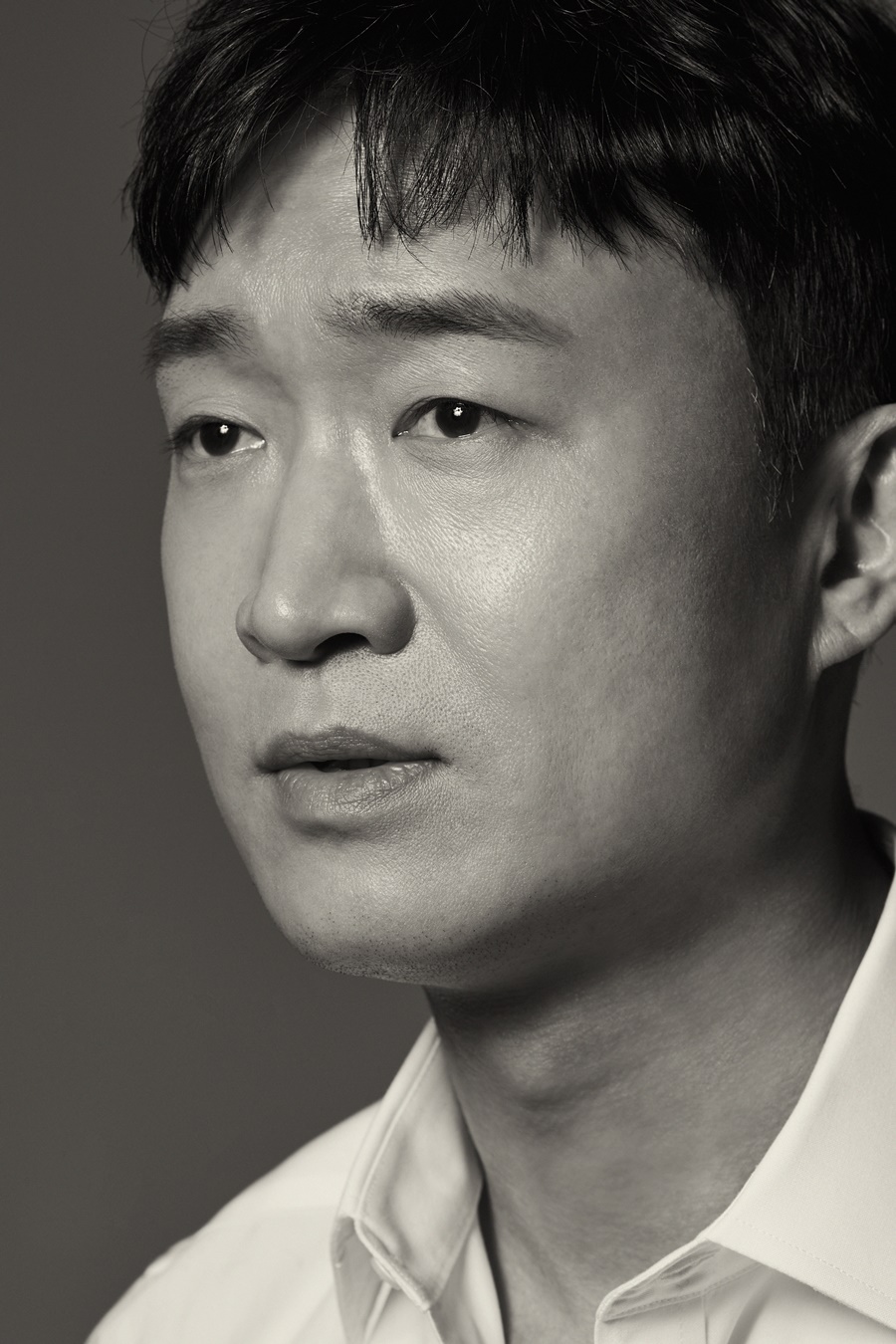 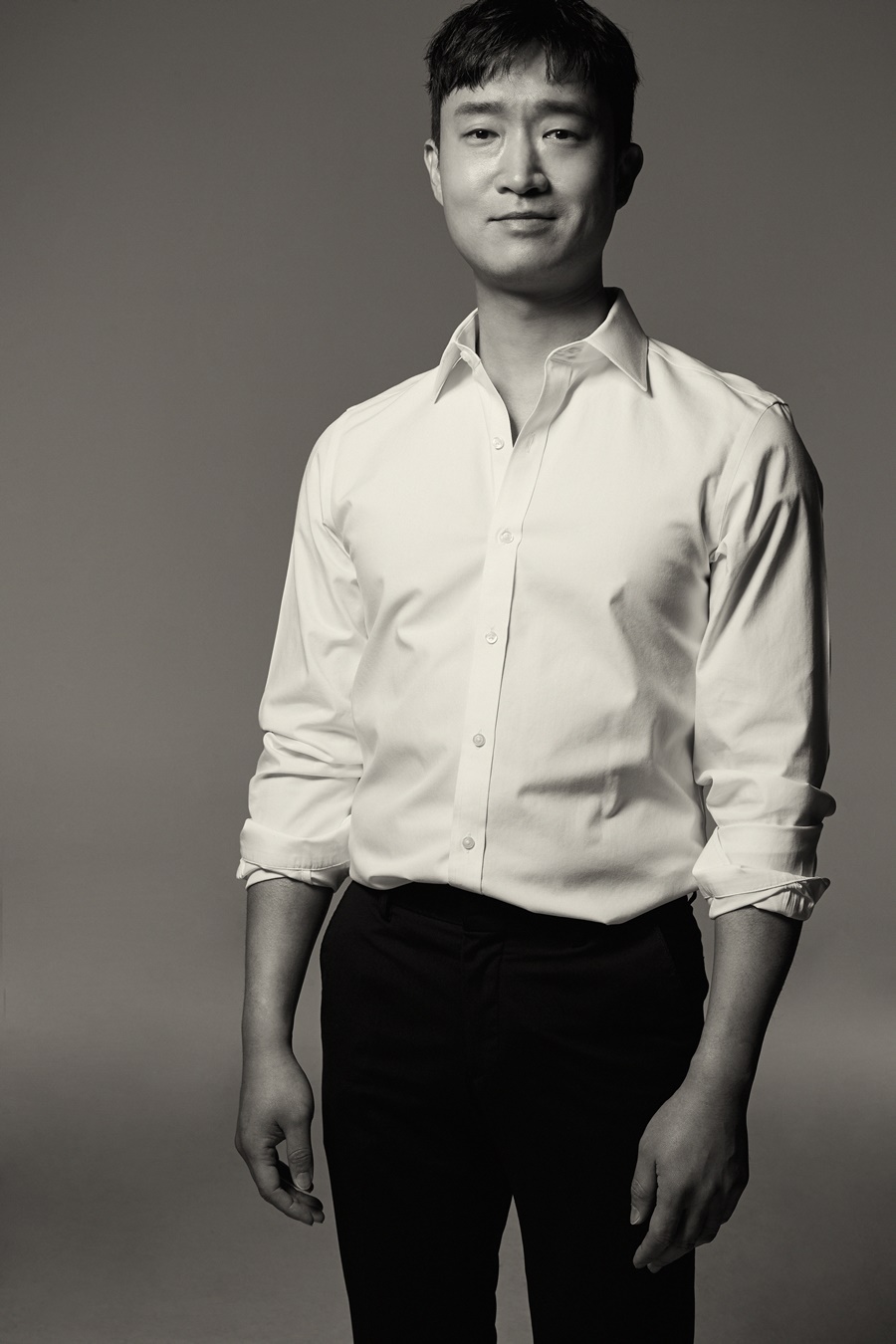 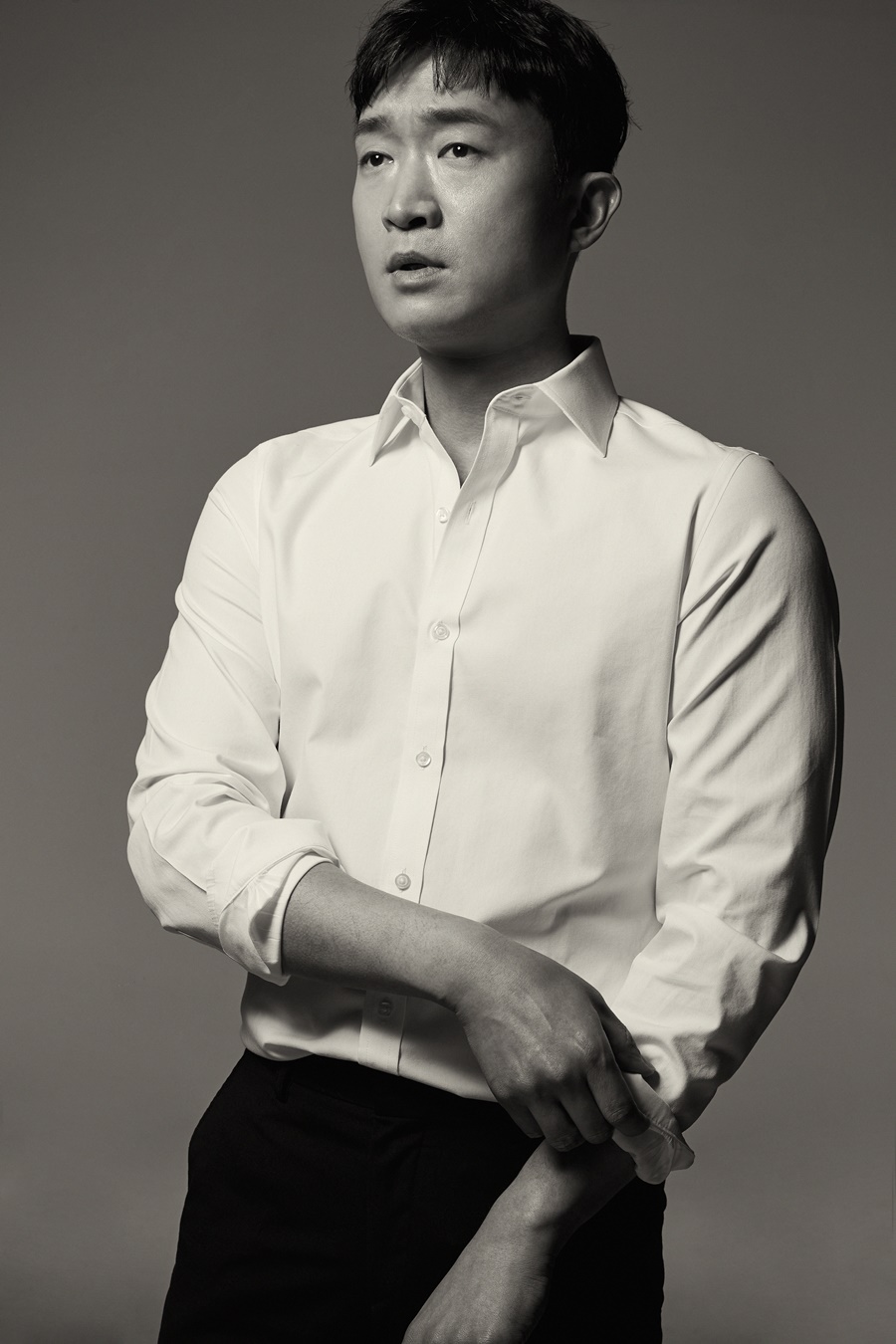 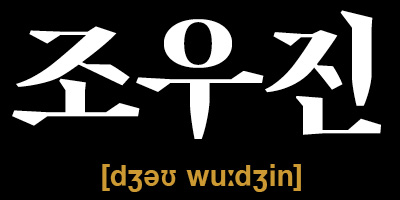 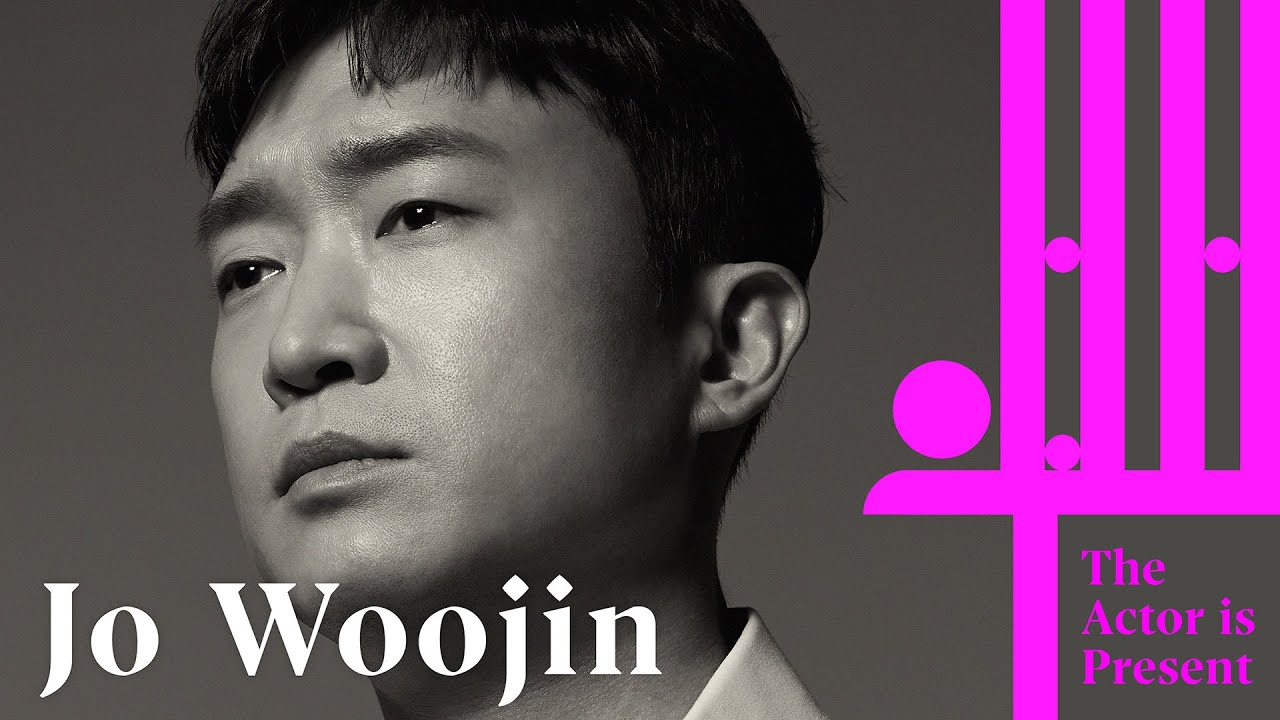