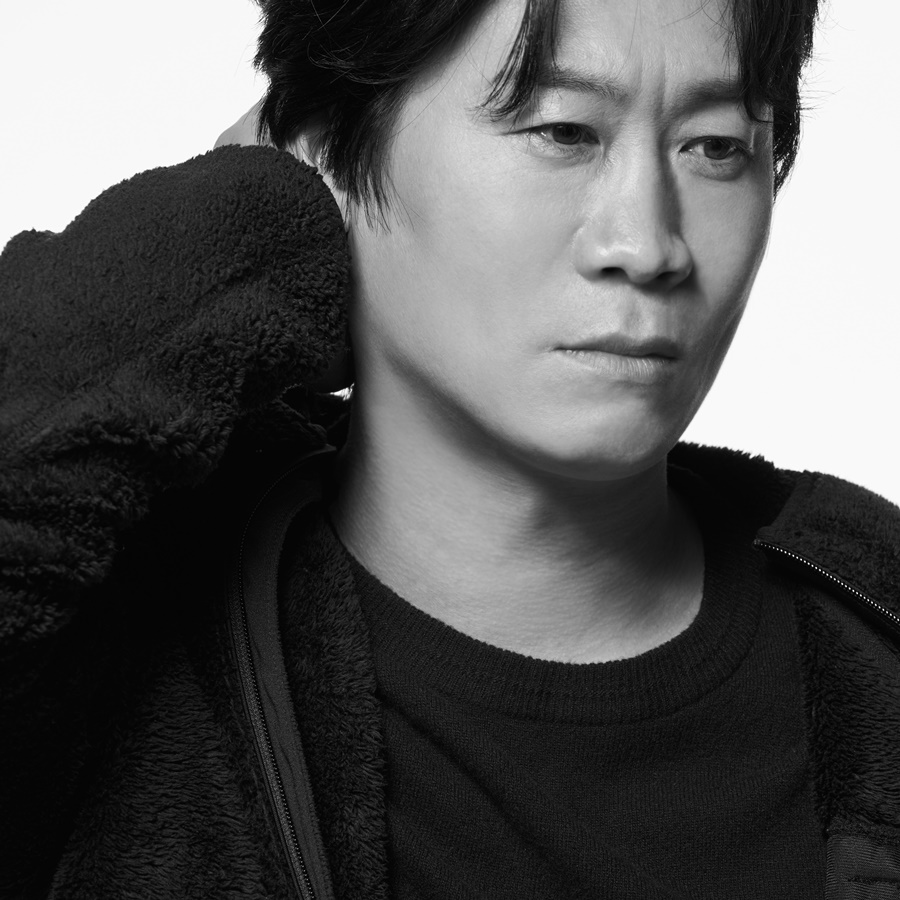 The fruit of THE OUTLAWS, the hope of Extreme Job, the trust of SPACE SWEEPERS. His best film is always the next one

To Jin Sunkyu, who once aspired to become a P.E. teacher by learning martial arts such as Taekwondo and Jeet Kune Do, acting was another martial art to overcome his shy personality. After entering the theater department at the Korea National University of Arts, Jin mainly focused on theater performances. He debuted with the play Mirror Princess Pyeonggang (2004) and honed his performance skills through GANDA Theater Company. While Jin steadily established his position as a movie star appearing in The Mayor (2017), The Merciless (2017), and The Fortress (2017), a miraculous opportunity came to him where he could unfold his potential on screen.

It was the crime action film THE OUTLAWS (2017), a mid-sized movie that the market did not expect much. The audience who chose to watch the film due to Don Lee’s main character unexpectedly discovered Jin Sunkyu, playing Wi Sungrak, the second-in-command of the criminal organization. Next to the boss, Jiang Chen, Jin drew the audience’s attention with his shaved head, grimly distorted expressions, and perfect Korean-Chinese accent. The harsh, realistic words and actions of Wi Sungrak impressed the audience, giving them the joy of discovering an unexpectedly great actor. THE OUTLAWS (2017) attracted 6.88 million viewers, an impressive feat for an R-rated movie. That year, the film gave Jin the honor of winning the Best Supporting Actor at the Blue Dragon Award. His sincere acceptance speech touched many people, which made him one of the most sought-after actors loved by the public.

The character Wi Sungrak with the tough-looking face served as a once-in-a-lifetime opportunity for Jin Sunkyu’s acting career. Since the actor had mainly taken up gentle and good-natured characters, when he chose to play a villain in the film, the staff said, “Even though his acting is good, should we give the role to Jin Sunkyu?” But Jin persuaded the director, saying, “Wouldn’t it be more appealing if a good person plays a villain?” Indeed, the actor showcased a completely different image by playing Wi Sungrak. Instead of dwelling on the image of Wi Sungrak, Jin has since expanded his spectrum with various roles. In the Korean-style occult SVAHA: THE SIXTH FINGER (2019), the actor changed his image with the role of Monk Haean, an exorcist who chases evil spirits. And in the Korean comedy film Extreme Job (2019), which topped the box office with 16 million viewers, Jin Sunkyu met the audience’s expectations once again by showing brilliant comic acting. In the space sci-fi blockbuster SPACE SWEEPERS (2021) released on Netflix, Jin appeared as Tiger Park, the engineer of the space junk collectorship, drawing attention from all over the world. Lee Hwajung 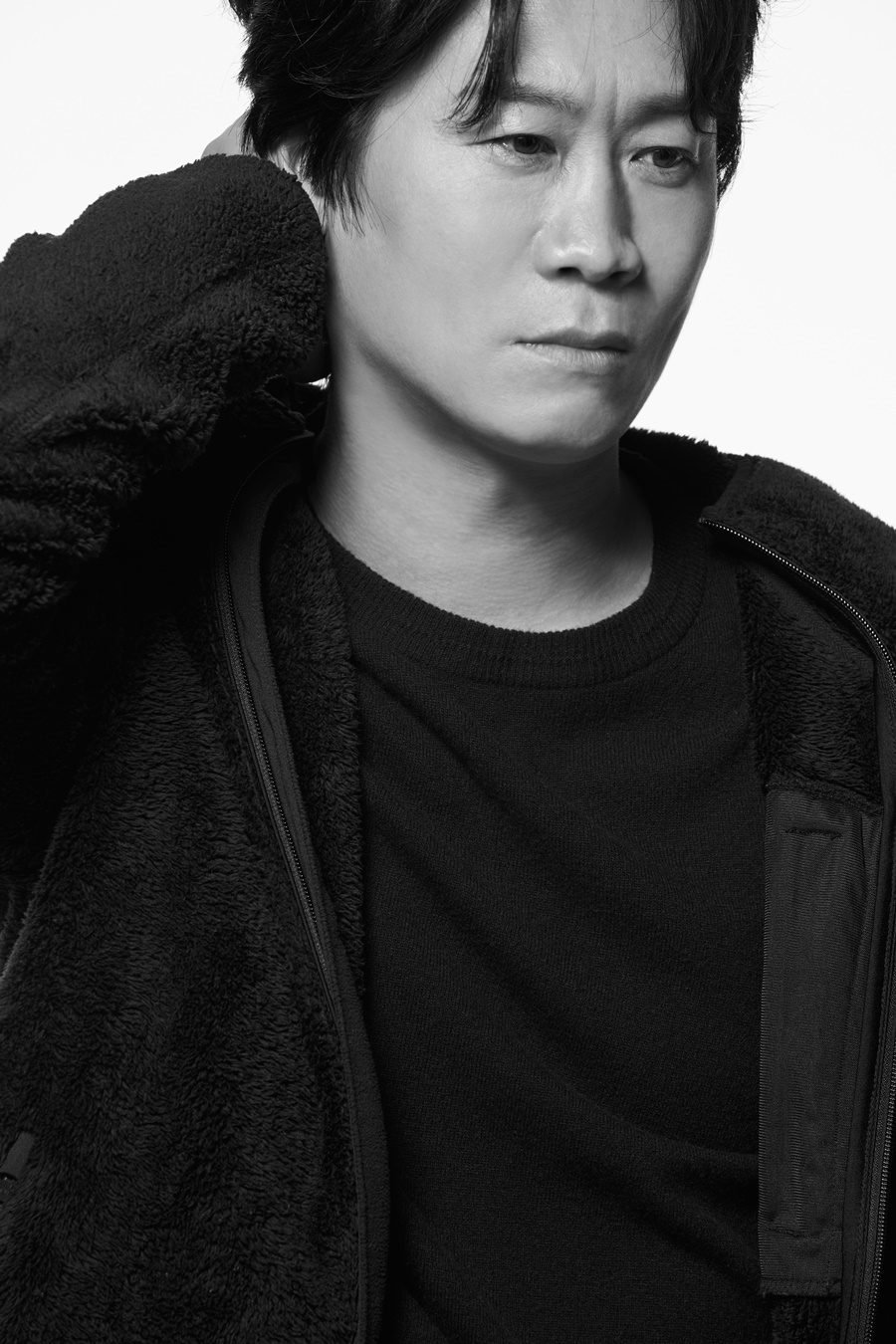 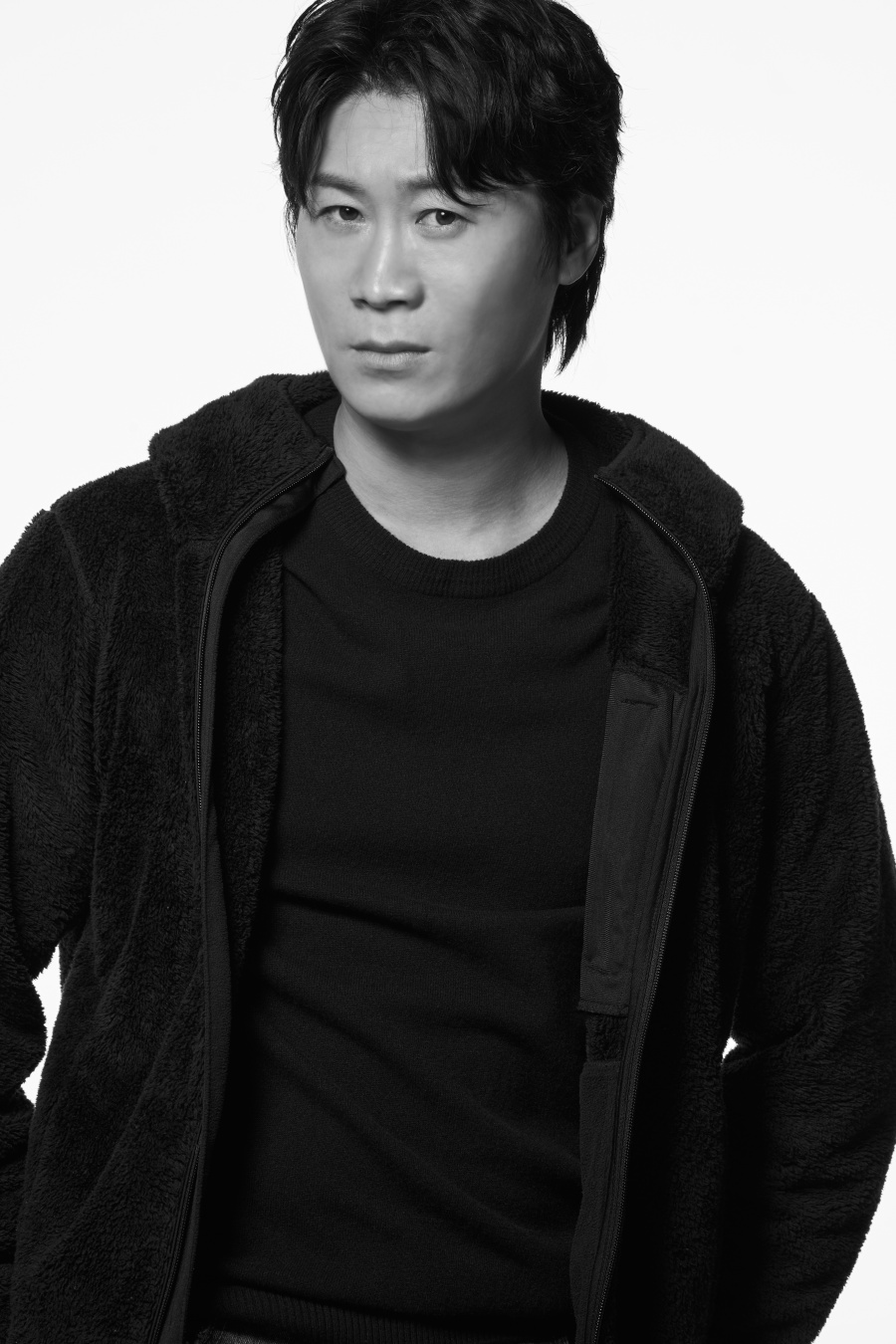 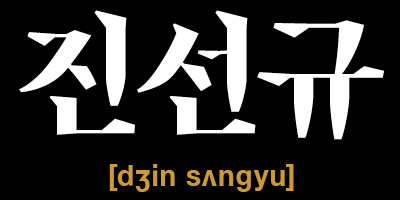 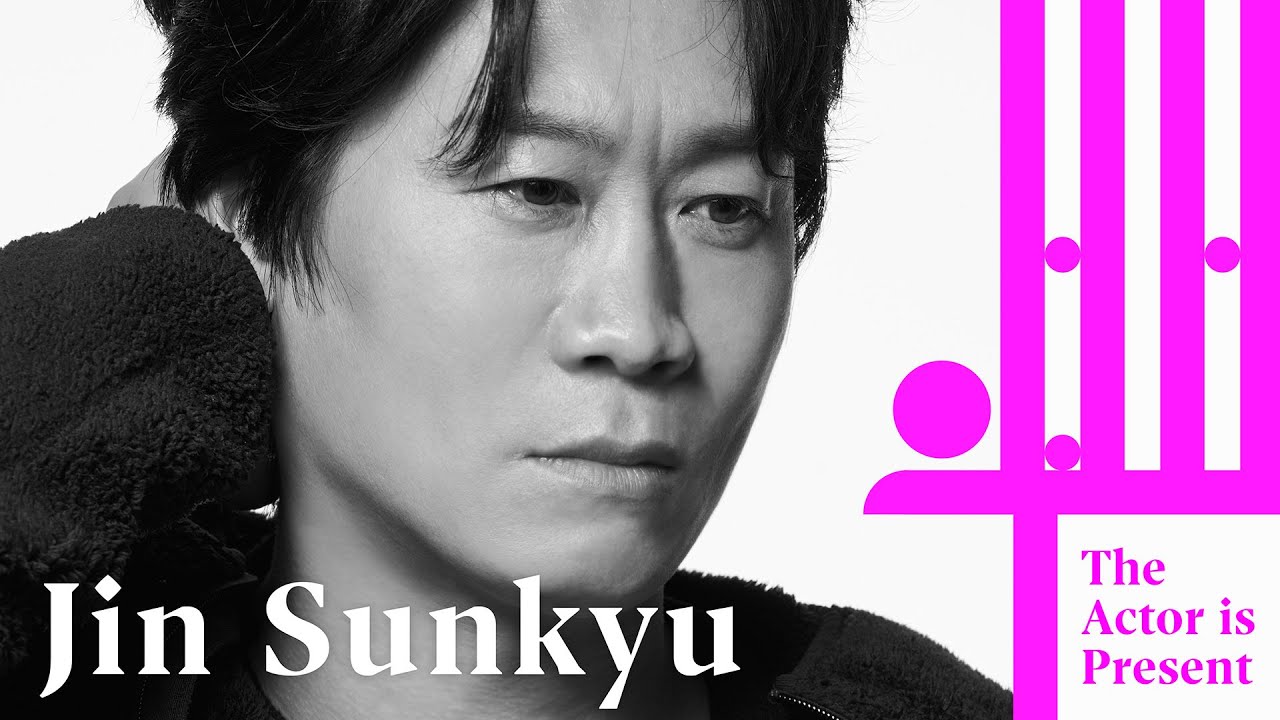