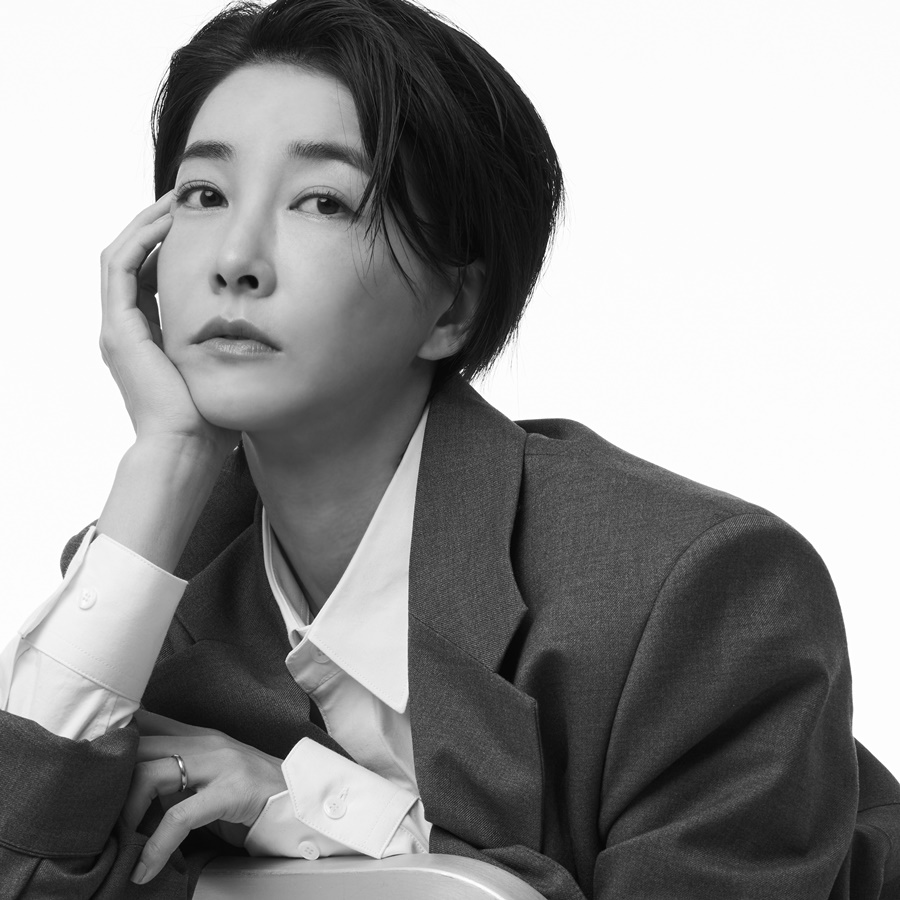 Crazy powerful Korean actor. We are looking forward to chain explosions of her charisma that has been building up for 10 years

A spider hunts by waiting. If prey comes to its tightly woven web, the spider never misses it. Jin Seoyeon is an actor like a spider. She has the charisma of the queen spider that can only be seen in fantasy. Ten years after her debut, Jin’s thirst for acting led her to screen, TV, and stage. The accumulated experience became a web of her acting skills, and finally, the movie Believer (2018) was adequately caught in the actor’s web.

Boryung, Jin Seoyeon’s role in Believer (2018), was not supposed to get much spotlight, and many great actors, including the late Kim Joohyuk, Cho Jinwoong, Ryu Junyeol, Park Haejoon, and Kim Sungryoung played unique characters. Among them, Jin’s character, the girlfriend of the Asian drug cartel boss, was a role that could be used as a cinematic device. Also, she was a relatively unknown actor among the star-studded cast. However, the actor’s character exuded ferocious emotions beyond madness under the influence of illegal drugs, completely captivating the audience. After the acting, Jin got the nickname, ‘acting while high.’ Jin Seoyeon’s accumulated experience instilled such a strong impression in the small role. With an explosive response, Jin marked the birth of a new star beyond a scene-stealer, dominating the web called Believer (2018) in which she tied the audience up.

Comparing a successful actor to a star in the sky is not just because it shines brilliantly. It also means that it is a dream that cannot be reached because it is so high up and difficult to achieve. The actor who endured the demanding journey for 10 years appeared like a comet, creating a sensation. With the success of Believer (2018), the public was enthusiastic about Jin Seoyeon, and several film awards, including the Blue Dragon Awards and the Grand Bell Awards, welcomed the actor’s appearance by granting her the Best Supporting Actress and the Popular Star Award.

t is still too early to define Jin Seoyeon’s charm because she has a lot more to show. However, her badass charm seems to attract more women than men. After Believer (2018), the TV series Tell Me What You Saw (2020) came to the actor in the same vein. Playing the role of the team leader of the Regional Investigation Unit (RIU), Jin proved that the spotlight poured on her was not a mirage. More than anything, the actor’s intense charisma is her best charm. The mere imagination of Jin Seoyeon’s new character already makes us thrilled, considering she likes sports and wishes to play a powerful female warrior. Kwon Koohyun 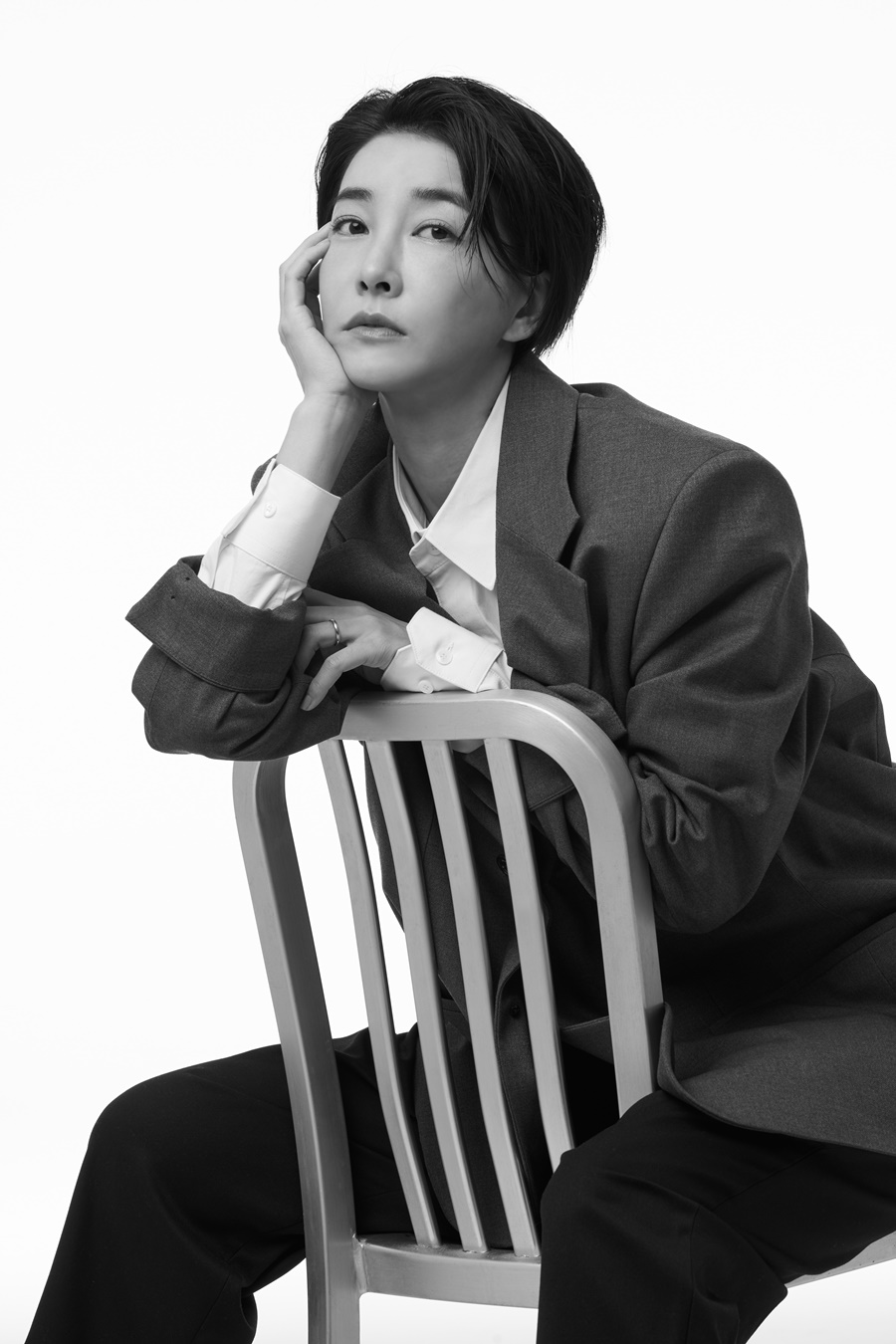 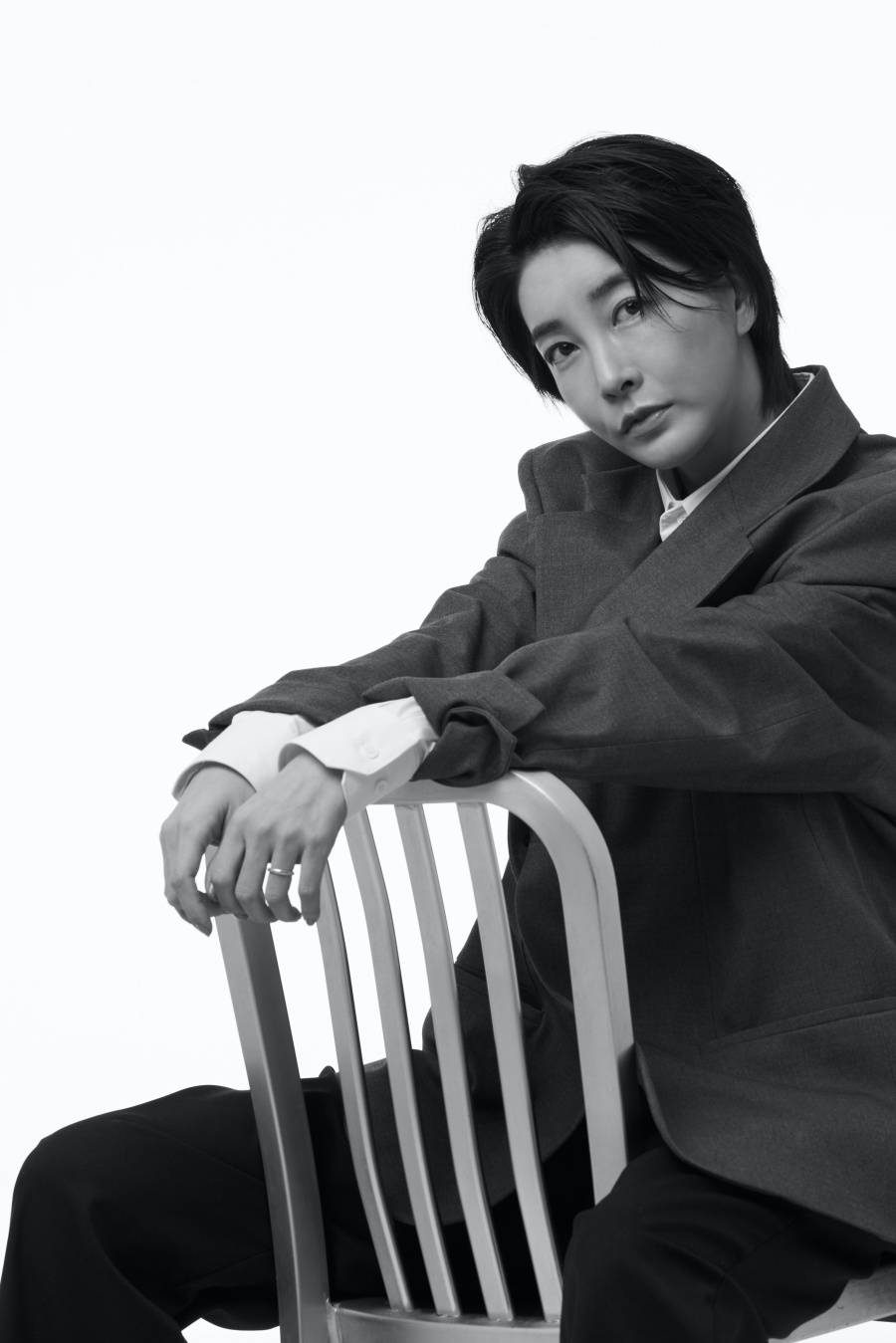 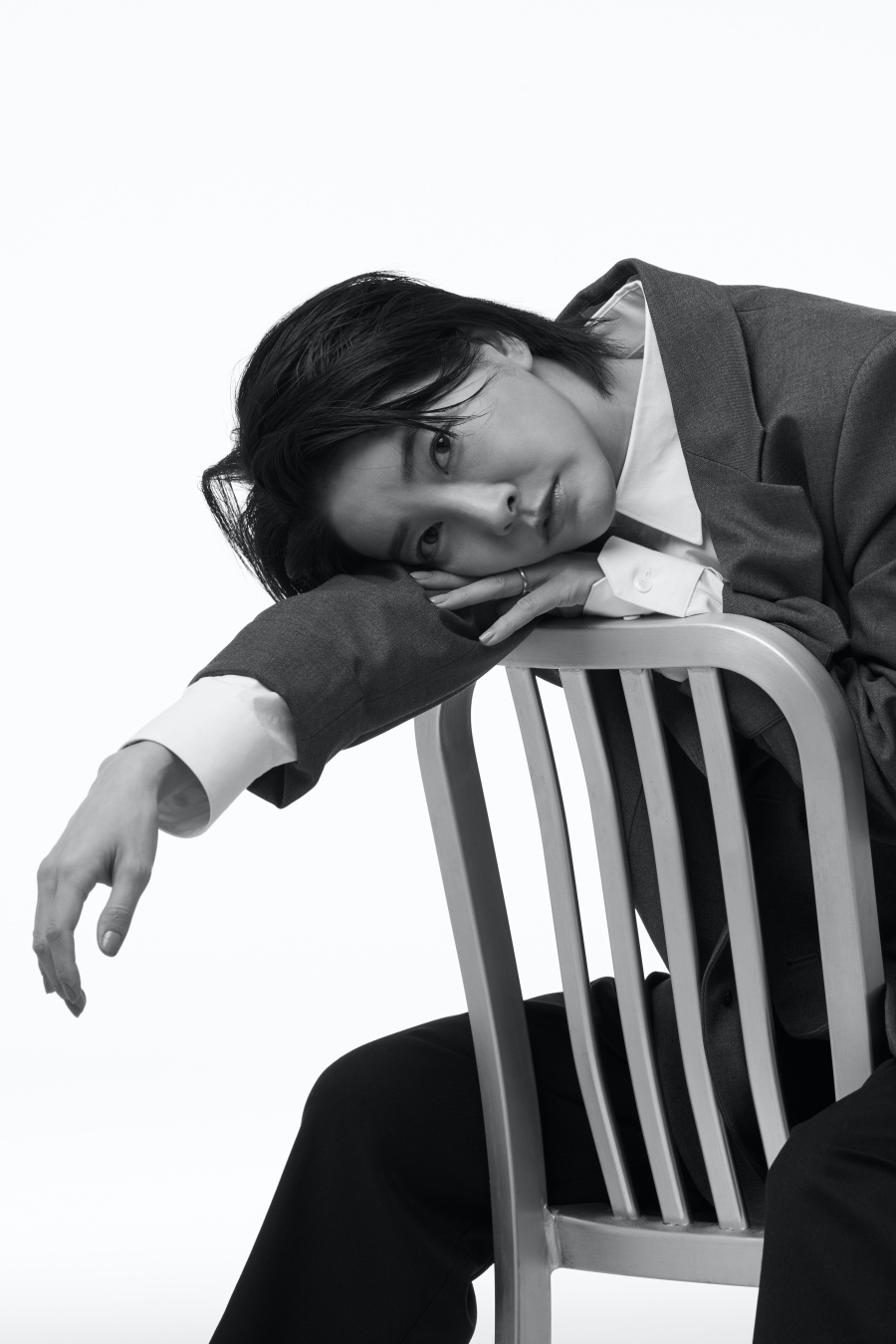 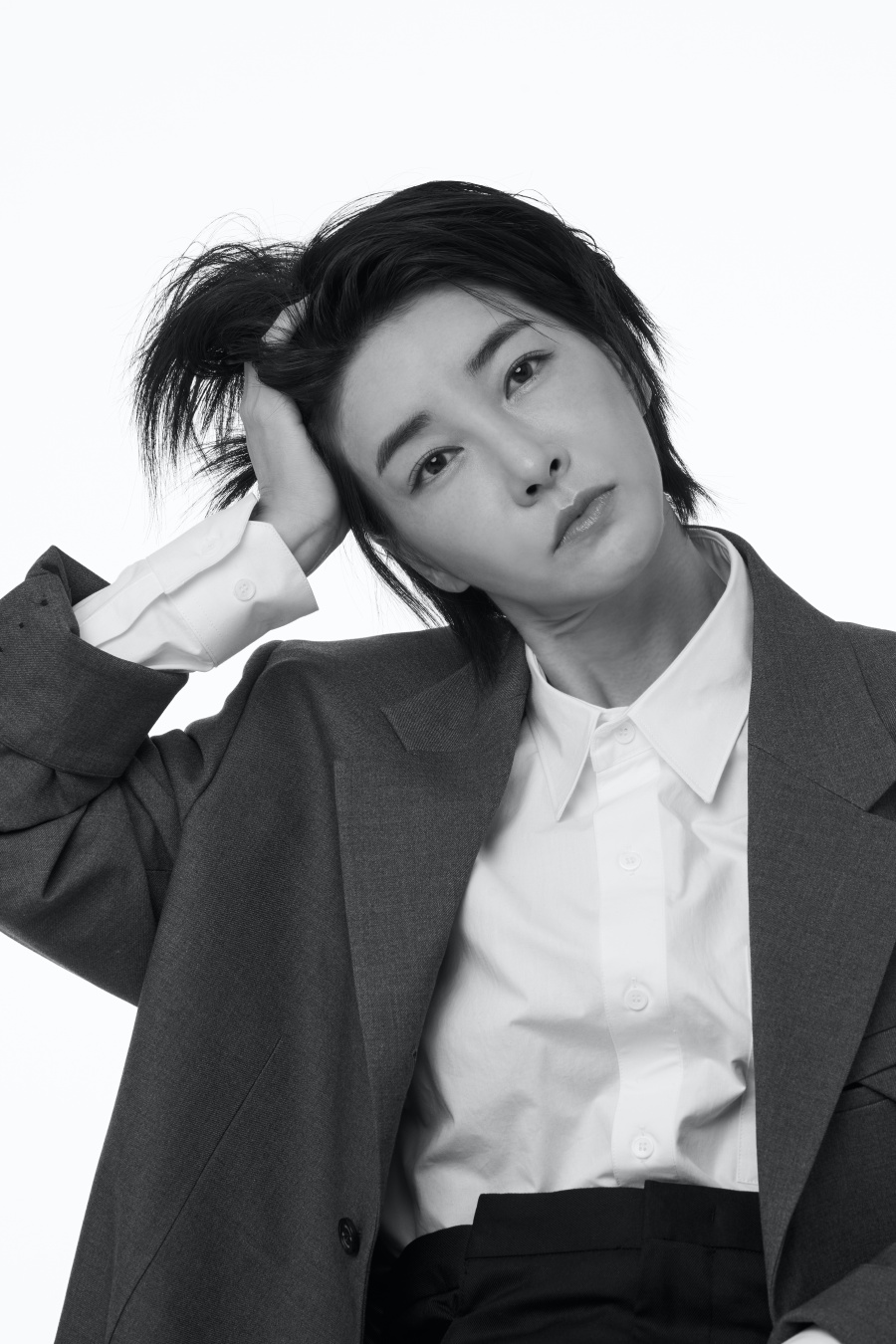 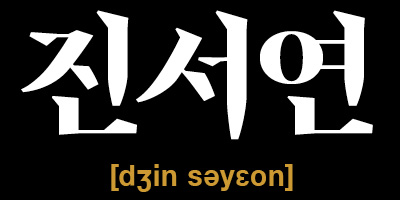 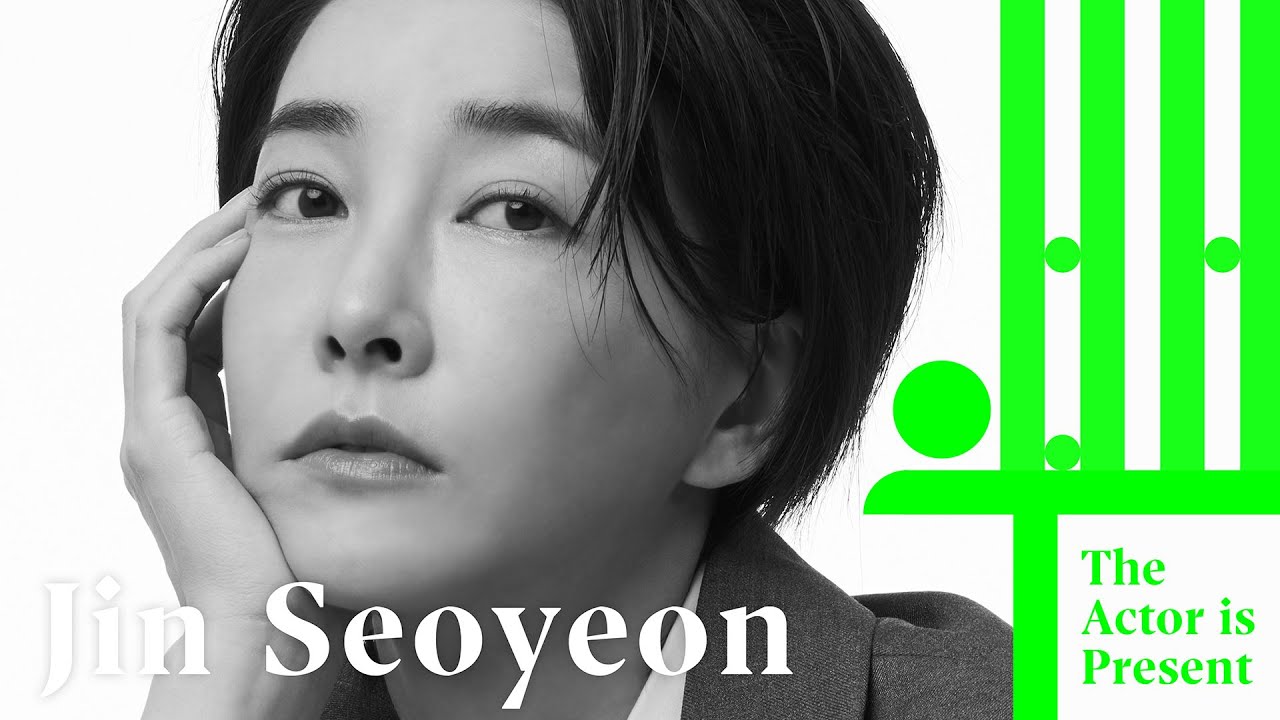