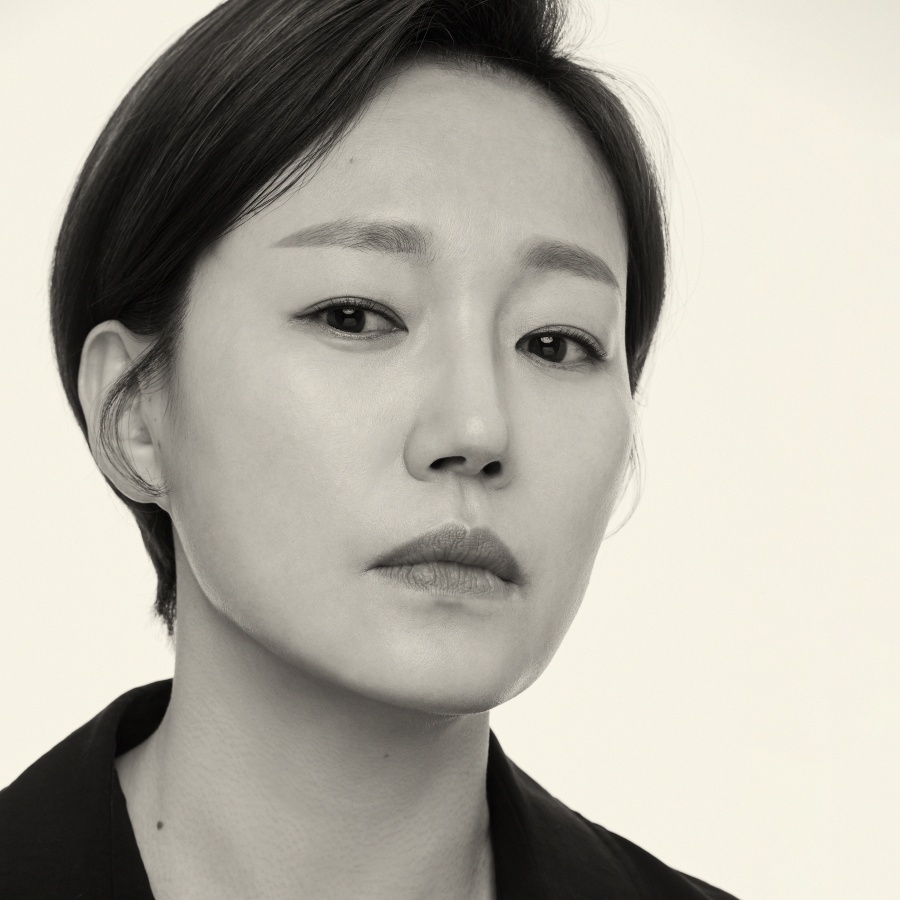 Director Ryoo Seungwan’s Veteran (2015) is a crime action film that depicts passionate detectives who investigate vicious crimes committed by a trust fund kid. The delight of this film lies in its exhilarating catharsis—although somewhat unrealistic—and the most impressive scene is, unexpectedly, not from the detectives but the wife of a detective played by Jin Kyung.

As the detectives push forward the investigation, the subordinate of the rich family visits the detective’s wife. Receiving a luxury bag filled with black money, the detective’s wife takes out a bundle of money and retorts in front of people, saying, “Isn’t it such a cliche to control someone with money like this?” Leaving behind a subtle threat, she storms the police station and shouts at her husband, “At least we shouldn’t live in disgrace.” This kind of self-respect gives people vicarious pleasure. Veteran is just one example. Regardless of the importance of a role, Jin Kyung is a charismatic actor who makes any scene stand out with her appearing in it.

Having majored in acting at the Korea National University of Arts, Jin began her career on stage in 1998, gradually expanding her scope to include movies and TV dramas. Over the last two decades, she has been highly active as an actor to appear in more than 60 films and TV series. Among them, the crime thriller Cold Eyes (2013) made Jin Kyung’s charisma vividly shown to the public. The film won her the Best Supporting Actress for her role as the leader of Watchdog, a special crime unit in the police. Following the momentum, Jin Kyung made her presence felt in two 10-million-viewer films, Assassination (2015) and Veteran, as the scene-stealer with strong, elegant, cool, and humane characters.

Jin Kyung particularly shines when taking up a professional character that is unusual even at first sight. She perfectly pulls off unique and showy characters such as the CEO of an entertainment company in YOU CALL IT PASSION (2015), a big-time swindler in Master (2016), or a chief nurse who throws witty remarks in the medical the globally popular TV series Romantic Doctor, Teacher Kim.

However, now the actor stands out even without wearing a colorful character. In BEASTS CLAWING AT STRAWS (2020), Jin Kyung ‘steals’ the movie by revealing the hidden truth after all the colorful characters go down. In that sense, she is indeed a ‘scene-stealer.’ Park Hyeeun 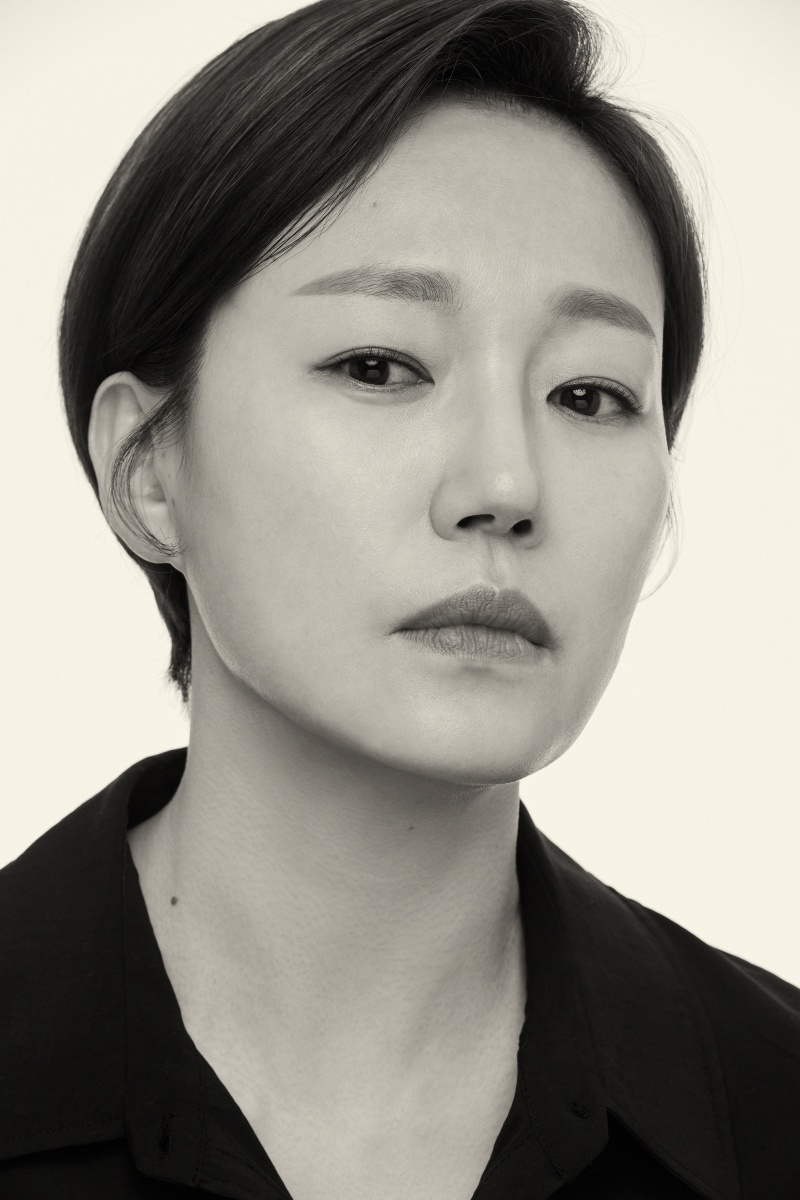 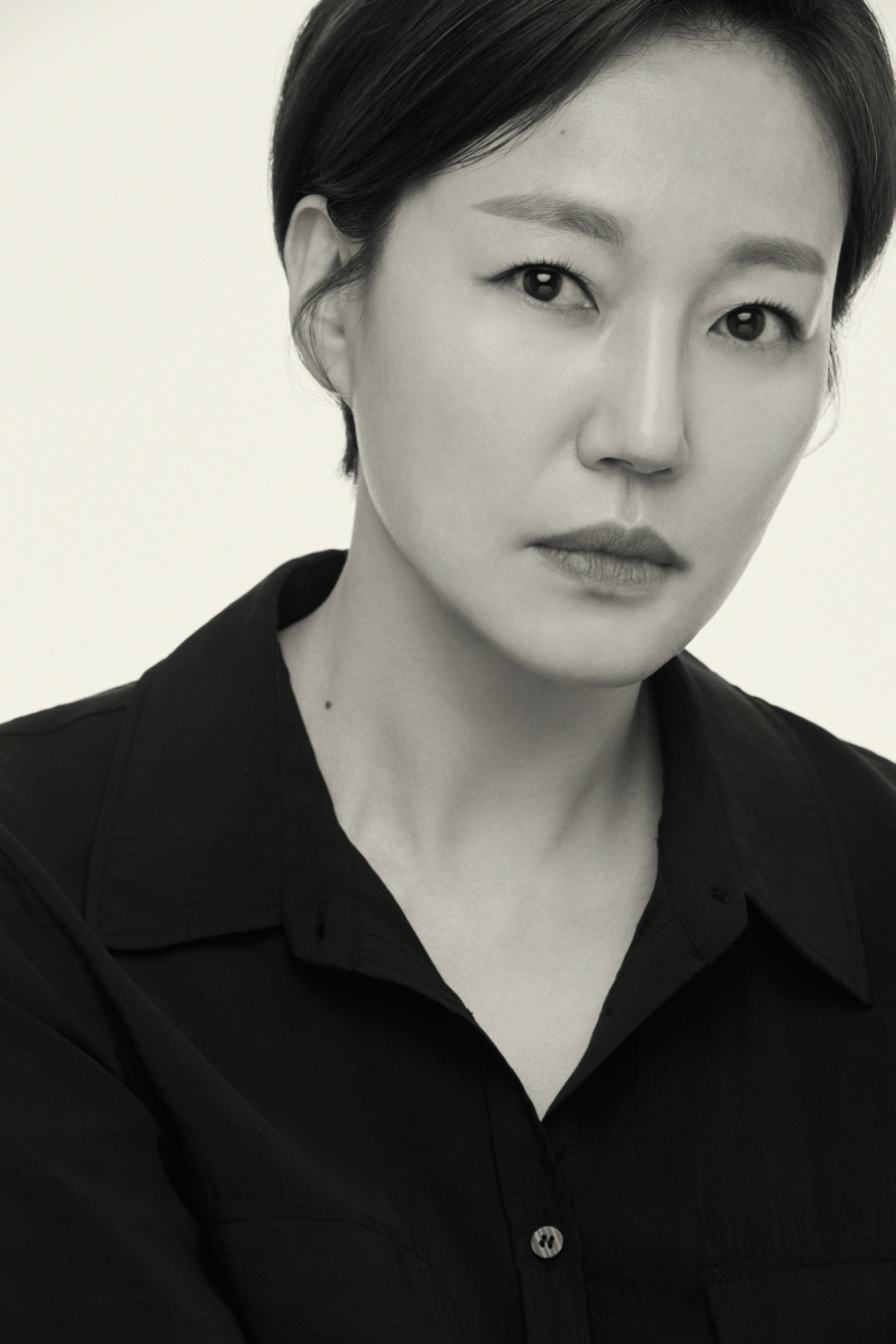 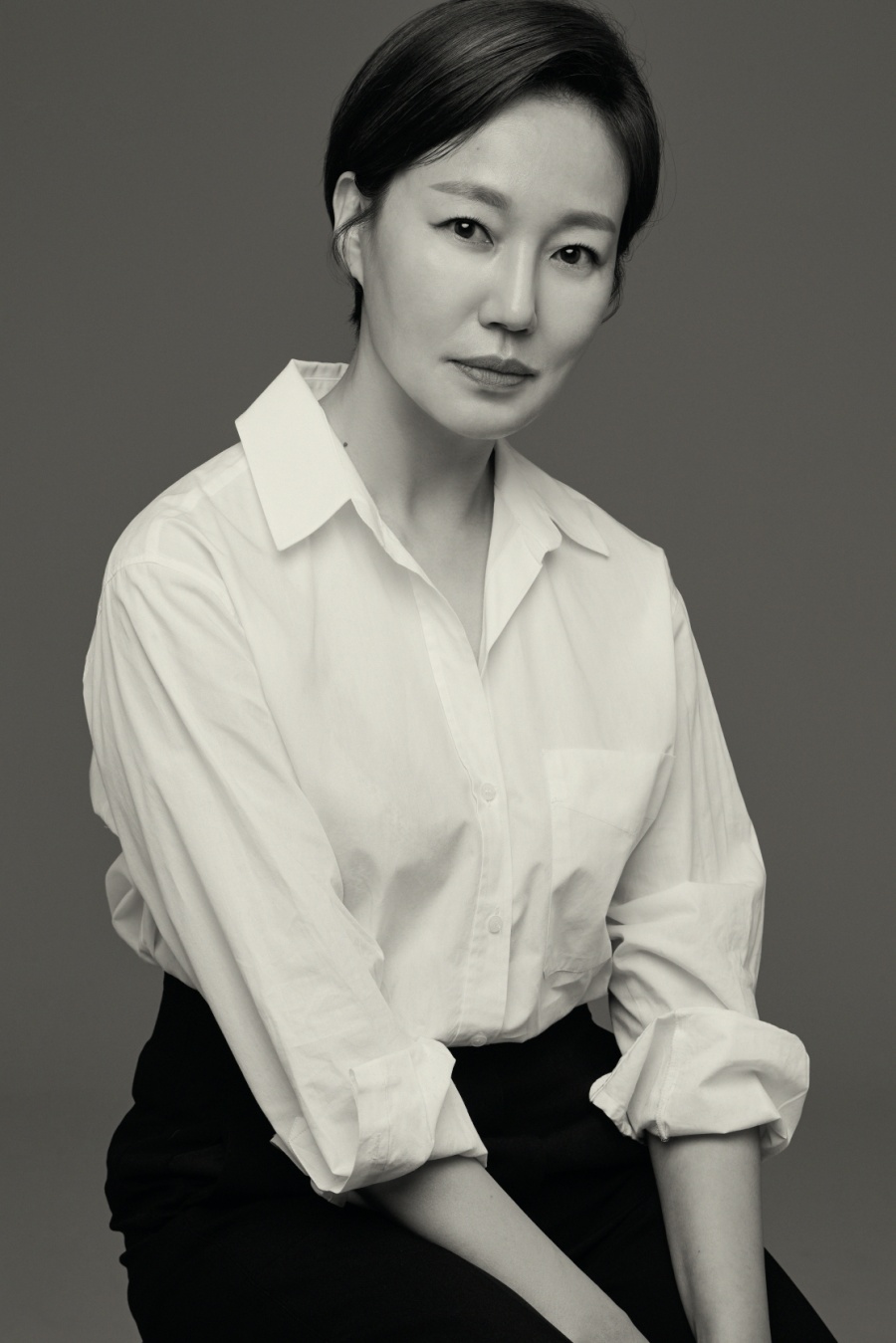 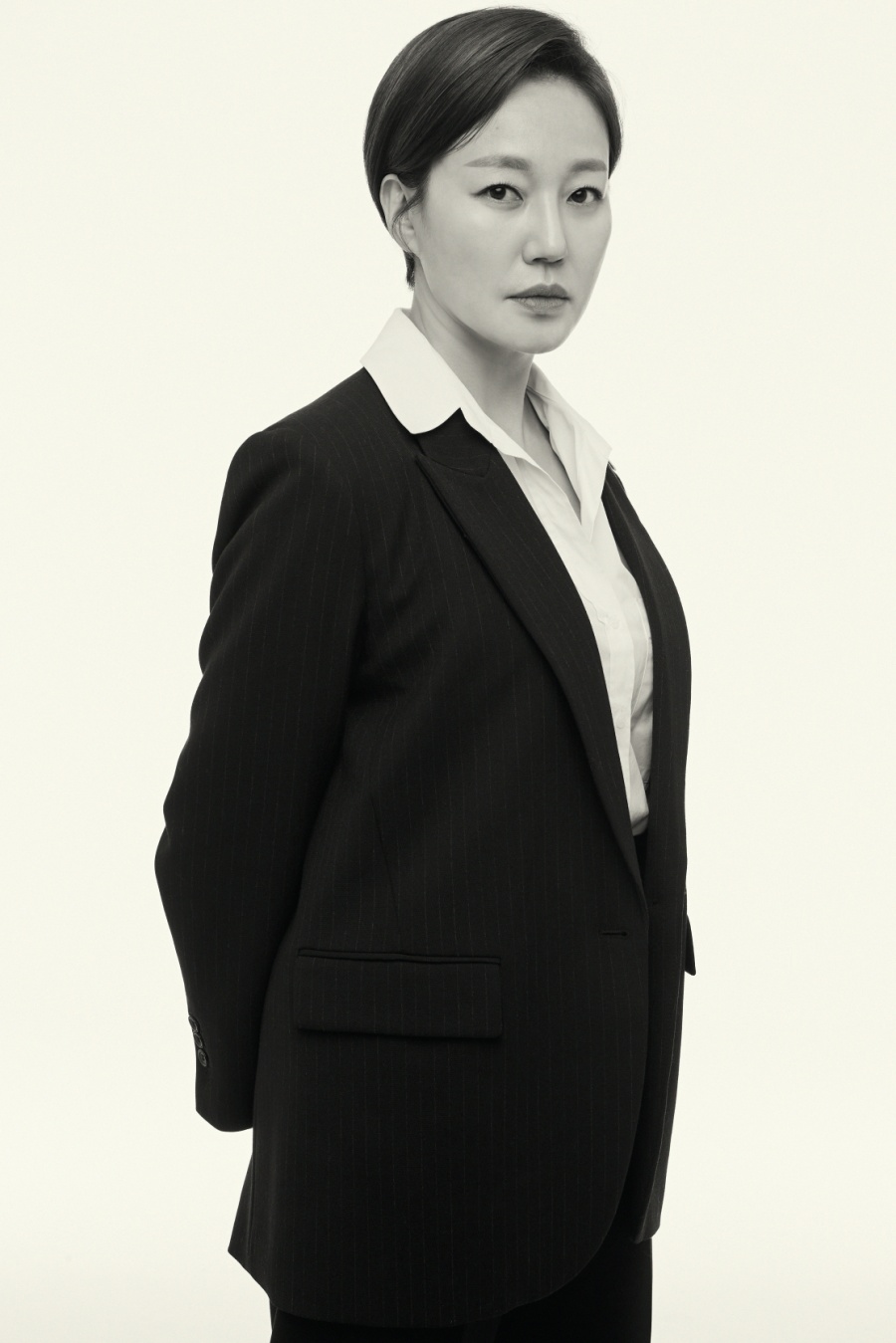 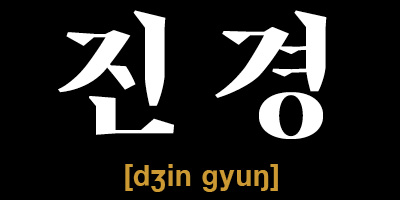 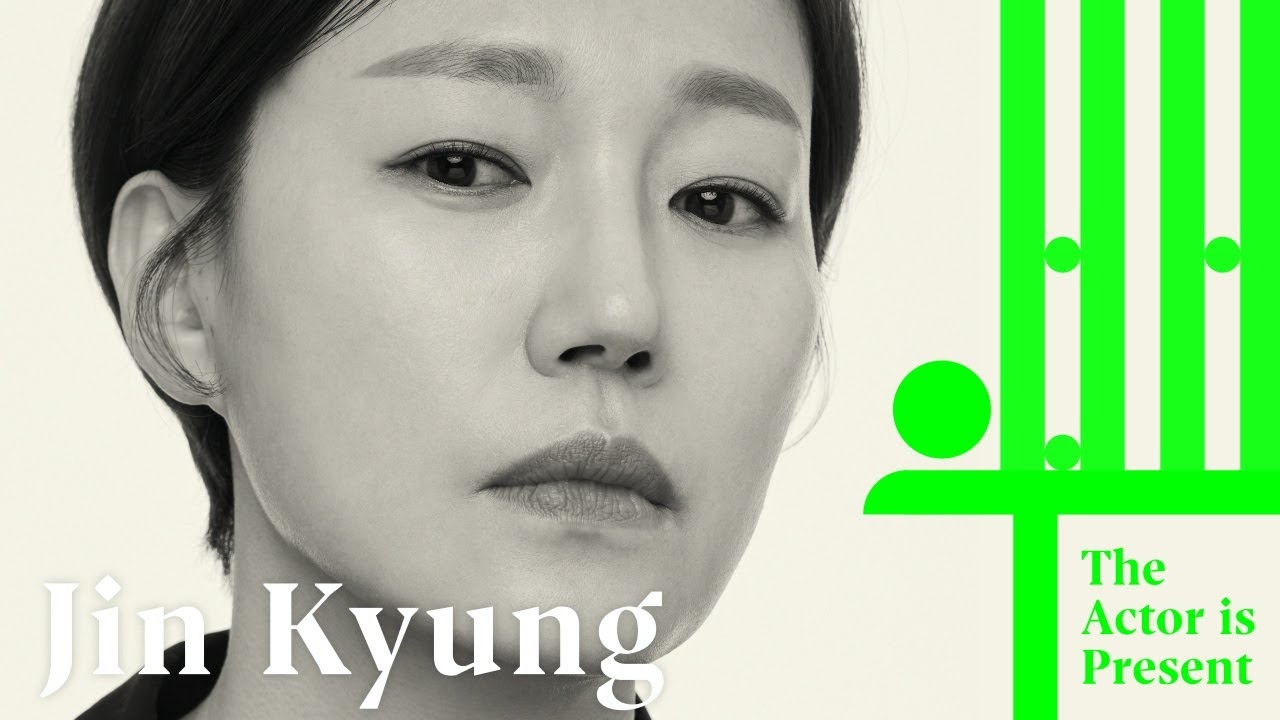