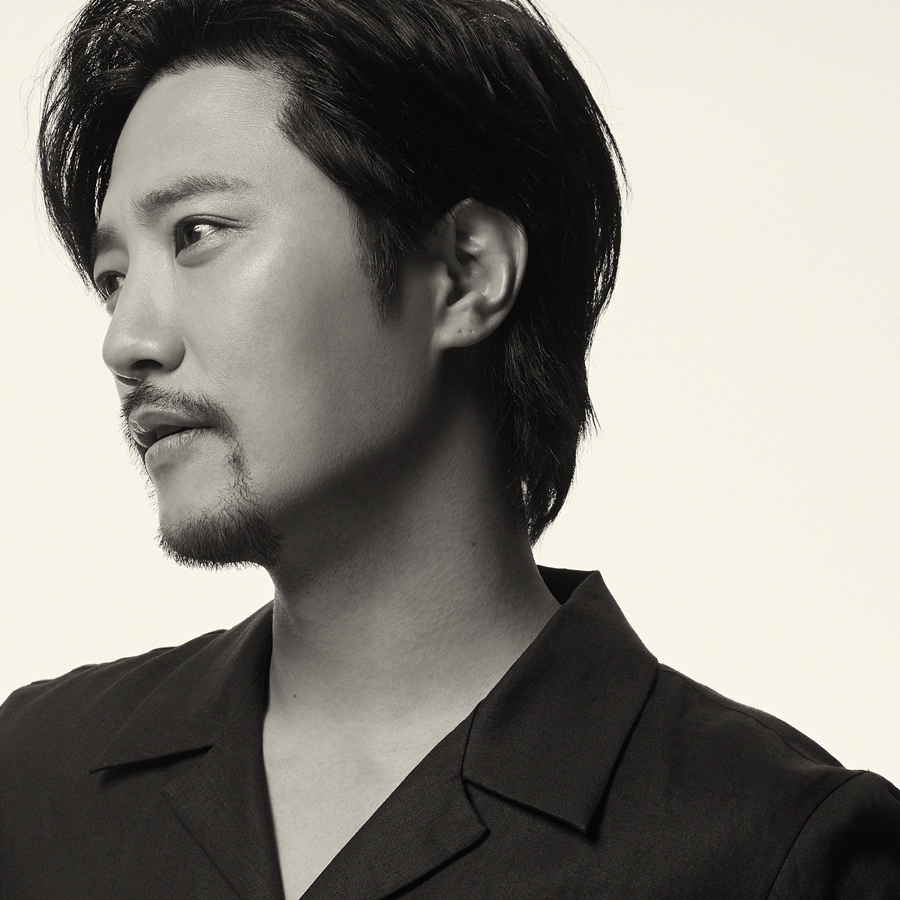 The dark and damp vibe of ‘Mother’ and the bright of ‘Descendants of the Sun.’ He has the mixed feelings of the strong physique and delicate eyes

Jin Goo entered the film world early through his father, who was a director of photography. Jin’s first work was the TV drama All In (2003). Here, Jin Goo appeared as the main character (Lee Byunghun)’s teenage actor, drawing public attention at once. After that, Jin seemed to enter the path of a youth star with the sitcom Nonstop 5 (2004), but his interest was in the world of tough guys. Jin Goo met Lee Byunghun again as his henchman in the crime noir A Bittersweet Life (2005) and appeared as a gang member again in A Dirty Carnival (2006), leaving a strong impression as a seemingly-loyal middle boss who ended up betraying his boss cold-heartedly.

Later, Jin Goo sometimes played some simple and soft characters in Ice Bar (2006) and The ESP Couple (2008), but he decided to go with darker and more intense characters. Epitaph (2007) is a sad and bizarre horror film set in the 1940s, and Jin Goo played the role of a medical student who married the spirit of a dead person. With the film, the actor won the Best New Actor of the Year at the Golden Film Awards. In Truck (2008), Jin played a murderer, giving off an unexpectedly gruesome atmosphere. And Mother (2009), directed by Bong Joonho, is probably the film that best represents Jin Goo so far. Through a seemingly-good but violent and intimidating character, the actor aggregated all of his images, even adding a sexy charm. Winning the Best Supporting Actor at the Grand Bell Awards and the Blue Dragon Awards, Jin Goo was recognized as a promising next-generation actor.

Jin Goo later turned to political films, and Moby Dick (2011) is one of them, which delves into the state power from the viewpoint of conspiracy theory. In 26 Years (2012), he appeared as a figure who tried to assassinate a dictator who slaughtered the people and rose to the presidency. In Northern Limit Line (2015), based on a true story, the actor depicted a soldier who lost his life in combat with North Korea. In Roaring Currents (2014), the biggest box office hit in Korean film history, Jin appeared as a spy of the Joseon Navy and faced a heroic end.

The K-wave drama Descendants of the Sun (2016) introduced Jin Goo to overseas markets. In the story about overseas troops, Jin gained as much popularity as Song Joongki and Song Hyekyo did, the main characters of the drama, and won the Best Actor at the Asia-Pacific Star Awards. Later, Jin starred in the TV series Legal High (2019), a remake of a Japanese drama series. Kim Hyungseok 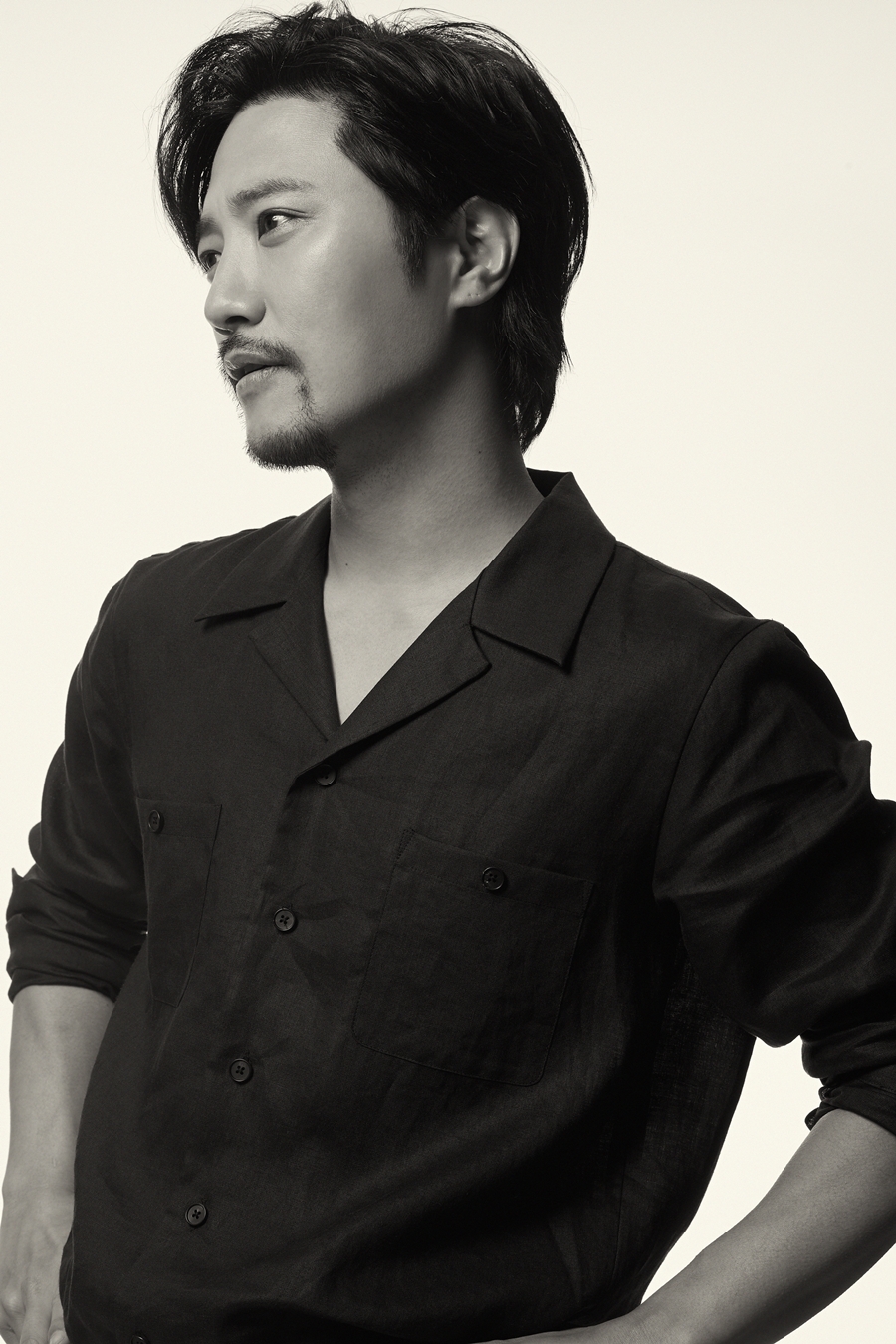 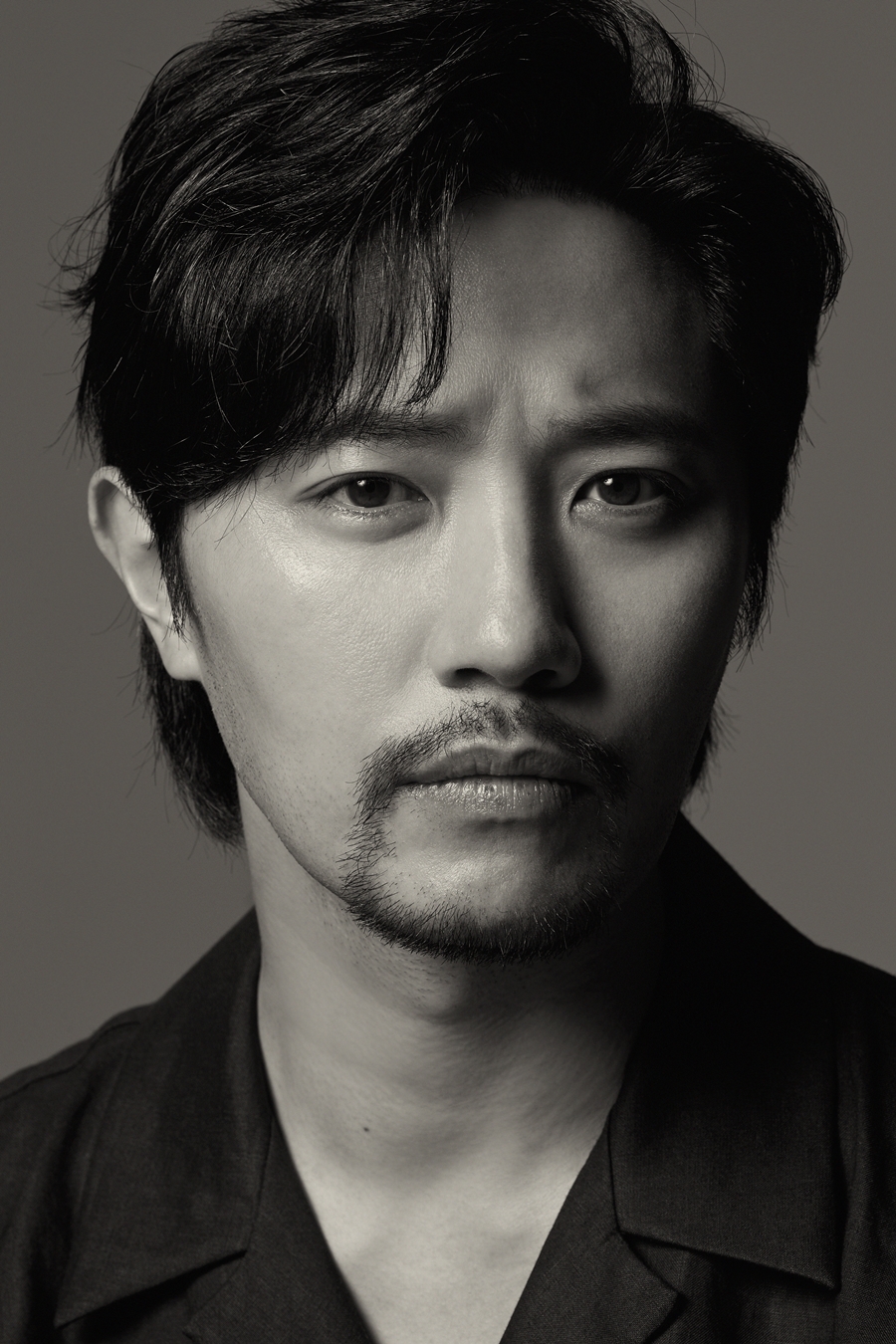 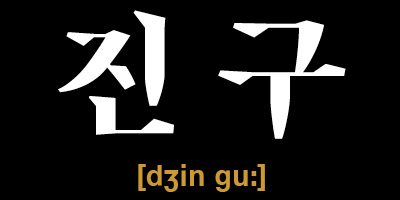 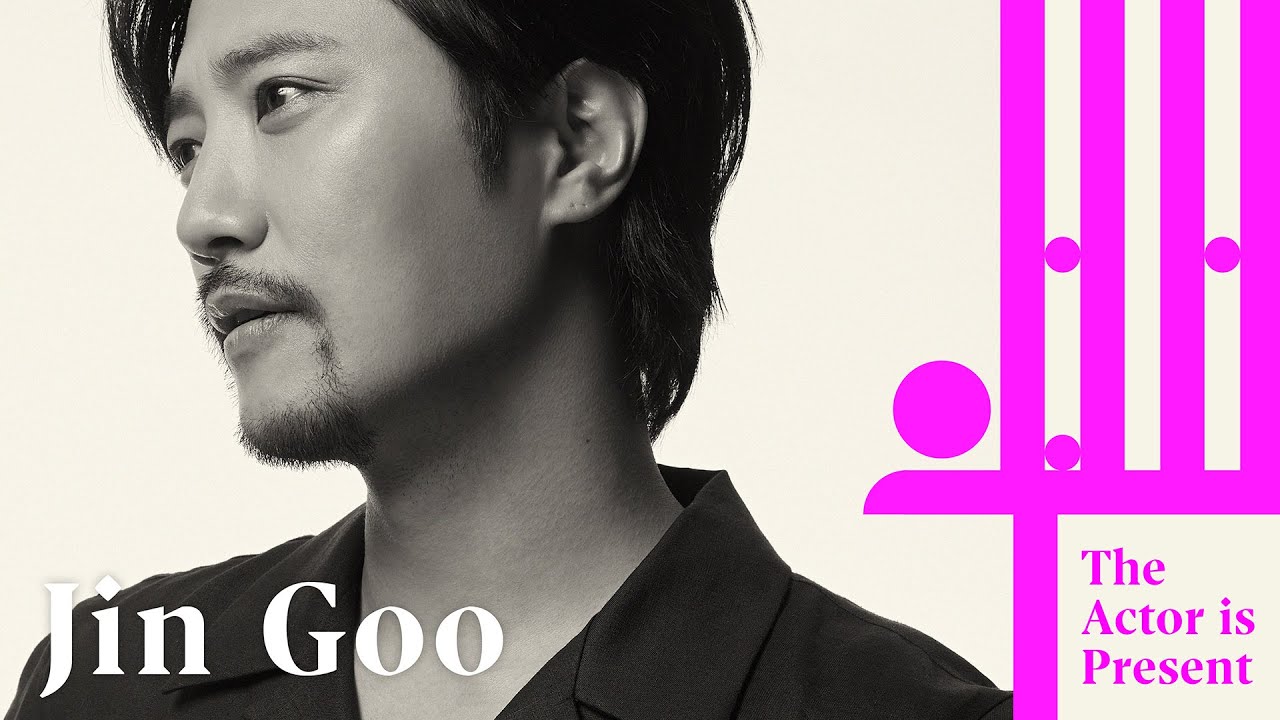