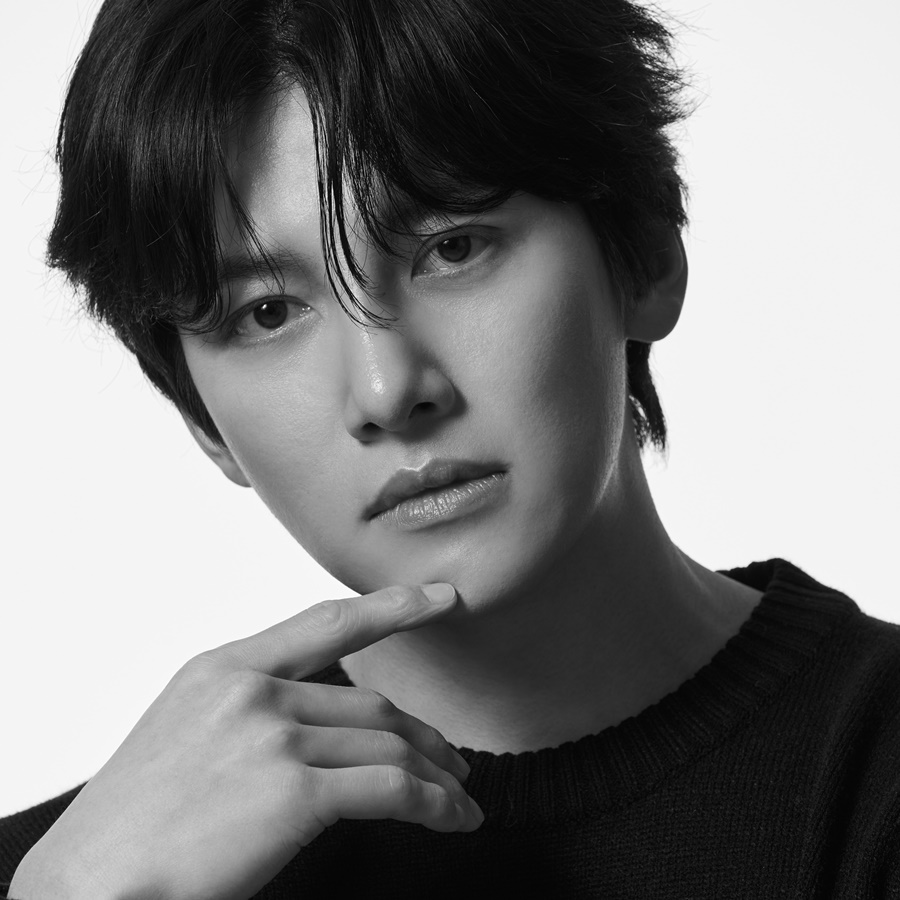 A hot star who will represent the new generation. From historical dramas to action and comedy, he breaks through every genre with his passion

Ji Changwook’s first role was teenager Jinseo in an episode of Sleeping Beauty (2008) as part of the independent film Sleeping Beauty. He was not noted at the time, but the film was later talked about as his debut showing the actor’s fresh rookie years. In Sleeping Beauty, his first on-screen appearance, the actor played a pretty boy who was asleep with a nosebleed in the woods. Jinseo, who killed his grandfather while trying to protect the pregnant girl Sujin (Lee Nari), mutters, “This is an opportunity, it’s going to happen anyway.” But the weak young man cannot run far away from what he did and eventually chooses to escape reality by inhaling gas in the bathroom of the express bus terminal. Sujin and Jinseo reflect each other’s wounded self and state of inevitable failure like a mirror (pards). Ji Changwook, who took a rebellious attitude with his eyes wide open, showed that Jinseo is a vulnerable soul while at the same time creating a strong emotional bond for his first acting.

After the impressive debut, Ji played a minor role as an assistant of a cameraman in The Weird Missing Case of Mr. J (2009), and in the horror film Death Bess 2: Bloody Camp (2010), he played Suil, who was always second and a timid bad guy. In the chaos where students were brutally murdered one by one, Suil was also murdered while helping his teachers solve the case. This kind of horror series usually serves as a gateway to youth stars in Korea, but Ji soon became a rising star through TV drama series, not in movies. In the TV drama series Smile, Dong Hae (2010), so-called ‘a national drama’, Ji Changwook played Dong Hae, a character with a sound personality and a pure heart. Giving an impressive performance as Dong Hae, Ji enjoyed enormous popularity and got on the road to success with Warrior Baek Dong Soo (2011) and Empress Ki (2013).

After being busy with dramas and musical The Days, Ji Changwook returned to the film world with Fabricated City (2017). The story is about Kwon Yu, who is an outstanding leader in the game world but an unemployed man in reality, struggling to clear himself of the false charge when he was suddenly arrested as a murderer. The actor has expanded his acting range by playing action and chase scenes that are often seen in Hollywood genre movies. With the line in the film, “The tree is not a rotten one,” Ji speaks for the younger generation. He tried to reflect the sentiments of the younger generation who overcame hardships through his own good image. In other words, Ji has proved to be an actor who positively represents young people in their 20s and 30s with characters that can freely express the actor’s strengths. He also appeared as a cameo in The Bros (2017). He played the young Chunbae, the father of Seokbong and Jubong. In the film, Ji hands out a parasol to his wife (Lee Hanee), who comes to Andong after getting married. Although it was a short scene, he showed an impressive image in Hanbok while speaking with Andong accent. After returning from his mandatory military service in 2019, Ji has been active in TV dramas and is waiting for the release of the action film Black Call (2021). Jeon Jonghyuk 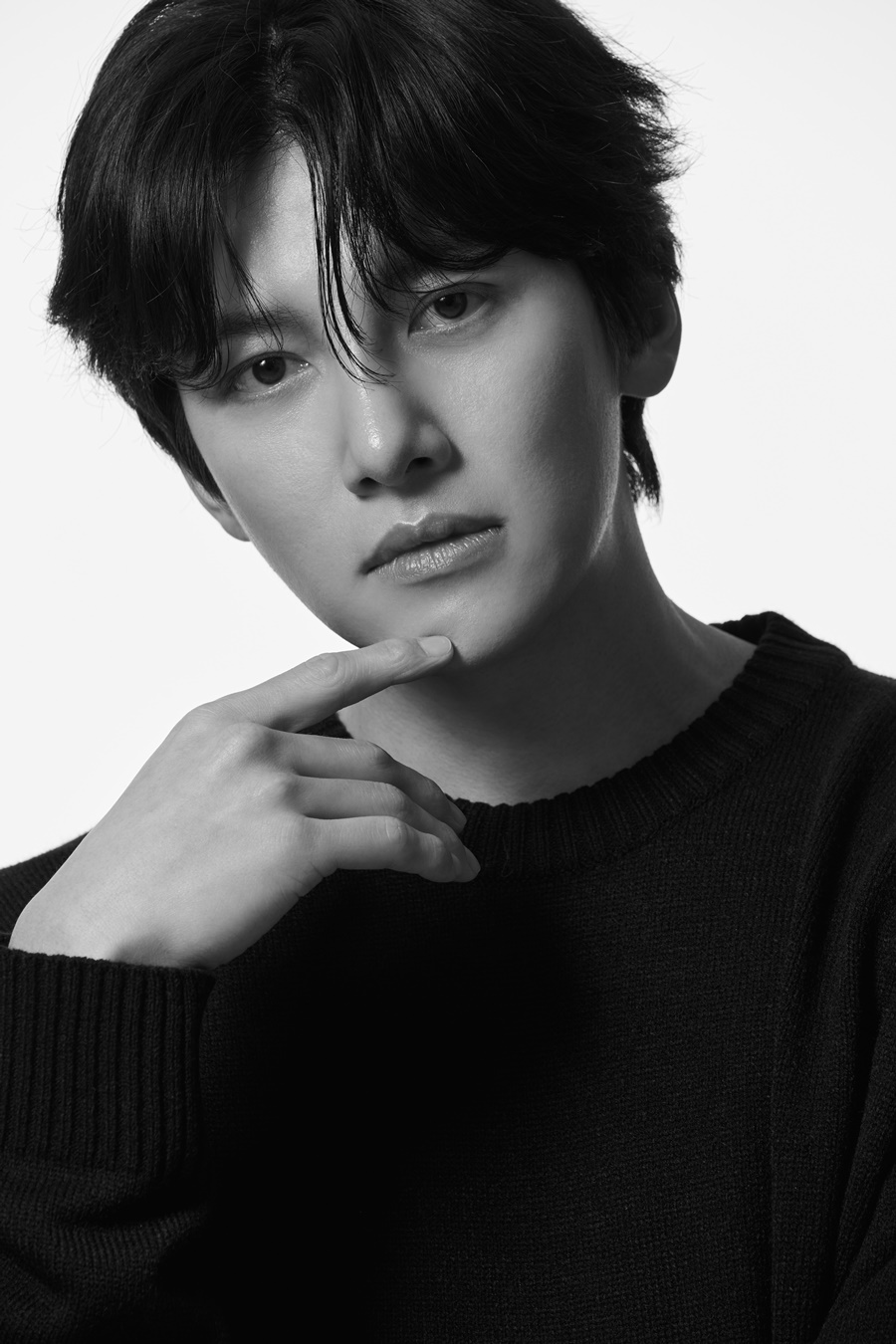 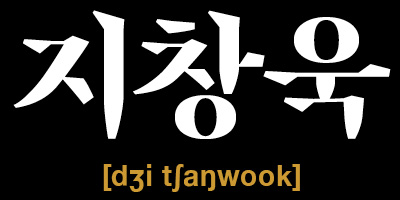 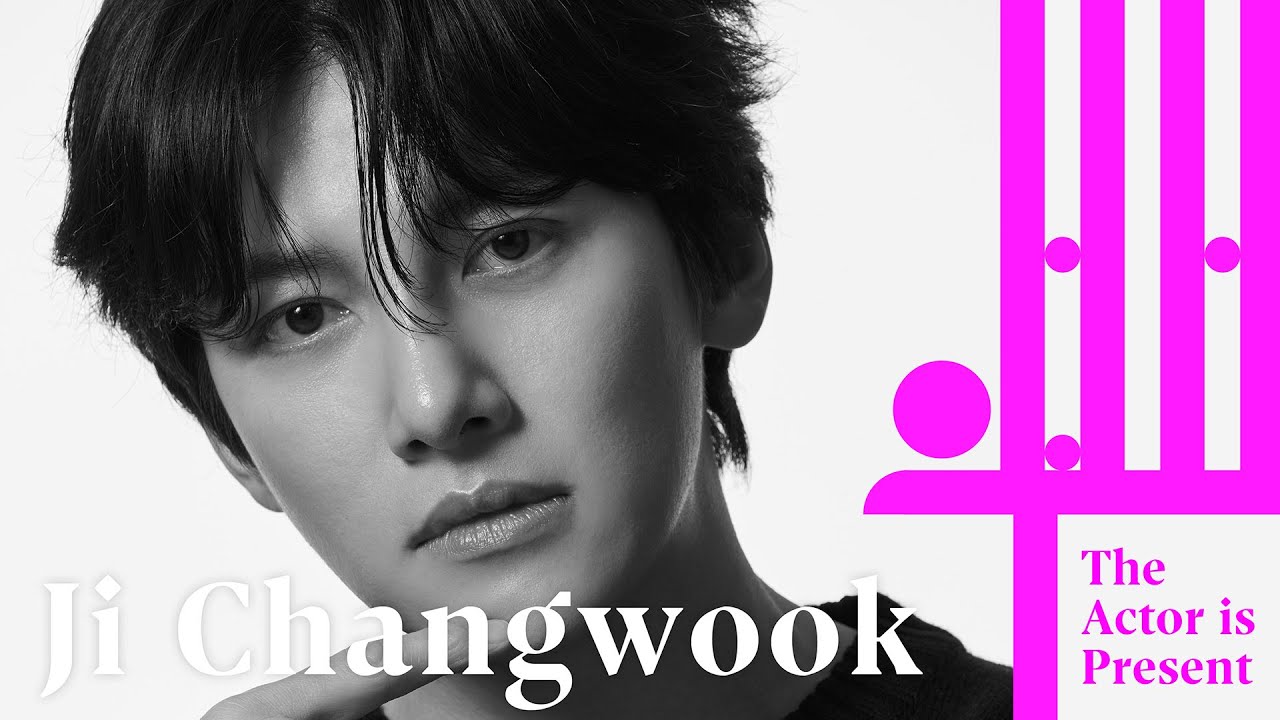