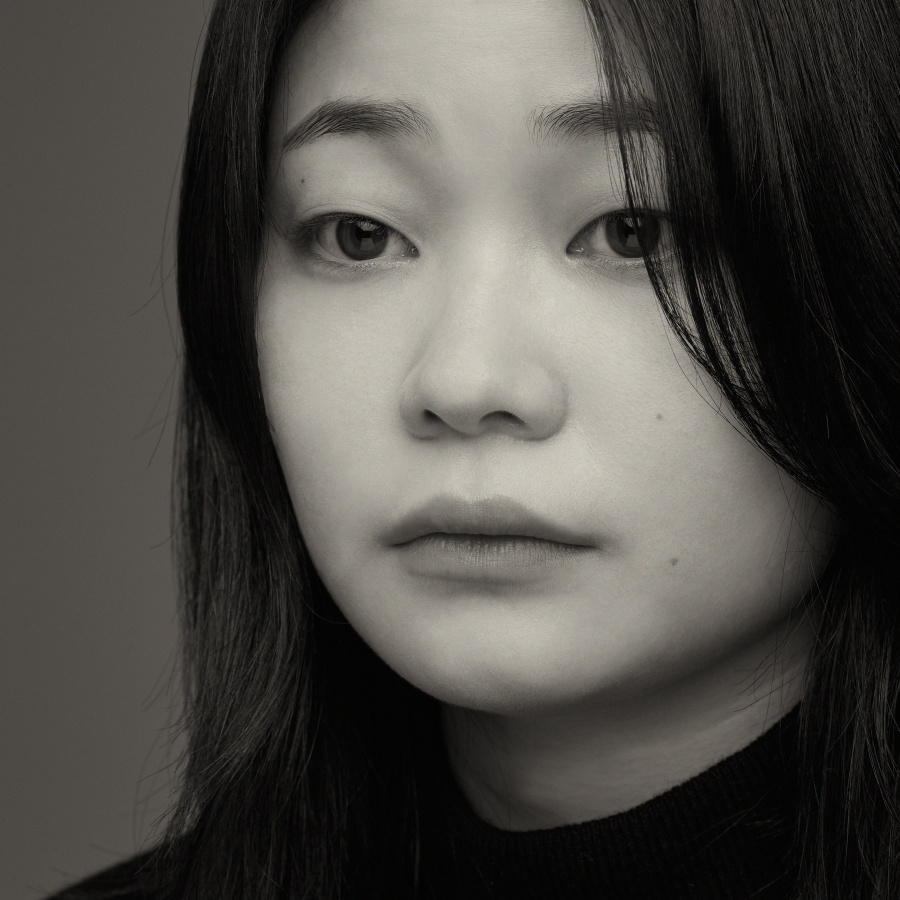 Appearing in Director Park Sukyoung’s Wild Flowers (2015), Jeong Hadam quickly became a star in the Korean independent film industry. Starting with Wild Flowers, Director Park completed the so-called Flower Trilogy, with Steel Flower (2016) and Ash Flower (2017). In all three films, Jeong played the character under her real name. It can be said that Jeong provided direct inspiration to the director, who originally had no plans to make it a trilogy. If you remember Jeong’s raw performance as if she hadn’t been trained as an actor in Wild Flowers, you would want to see how Hadam in the later movies grew just like the director wanted.

In addition to the Flower Trilogy, Jeong was also noted for her short film Fly (2016), which entered the international competition section at the Clermont-Ferrand International Short Film Festival. She played the role of Eunbyul, a female boxer on the ring, expressing subtle emotions and convincing performance, quite different from Hadam in the Flower Trilogy. Apart from short films, she gave a short but strong impression as a shaman in the box office hit The Priests (2015), which attracted 5.4 million viewers. Also, in A Resistance (2019), the story of Yu Gwansun, a Korean independence activist under the Japanese colonial rule, Jeong Hadam played Lee Okyi, an innocent cafe employee who had a fierce anti-Japanese will in her, announcing her presence in the Korean film industry. In Light for the Youth (2020) directed by Shin Suwon, Jeong showed a different character suffering from employment problems, expanding her position in the film world.

Perhaps Jeong Hadam’s most representative film at this point is Steel Flower from the Flower Trilogy. The film won Jeong many awards including the Best Actress Award in the Wildflower Film Awards, Buil Film Awards, the Best New Actress at the Korean Association of Film Critics Awards, and the Independent Star Award at the Seoul Independent Film Festival. At the 14th Marrakech International Film Festival in 2015, she was co-awarded the Jury Prize. Director Francis Ford Coppola, the chairman of the jury at that time, highly praised Jeong, saying, “With pure sound and image, Jeong has expressed the beautiful feelings of the protagonist. Without many lines, I could feel all the emotions she felt in the film.” Jeong’s tap dancing against the waves in the film is such a noble moment itself. In Ash Flower, Jeong’s character finally meets a girl Haebyeol, who is younger. Hadam, who always needed help, is now in a position which she can help others. Just like that, the time Jeong Hadam has grown overlaps with the time of the growth of Korean independent films. Ju Sungchul 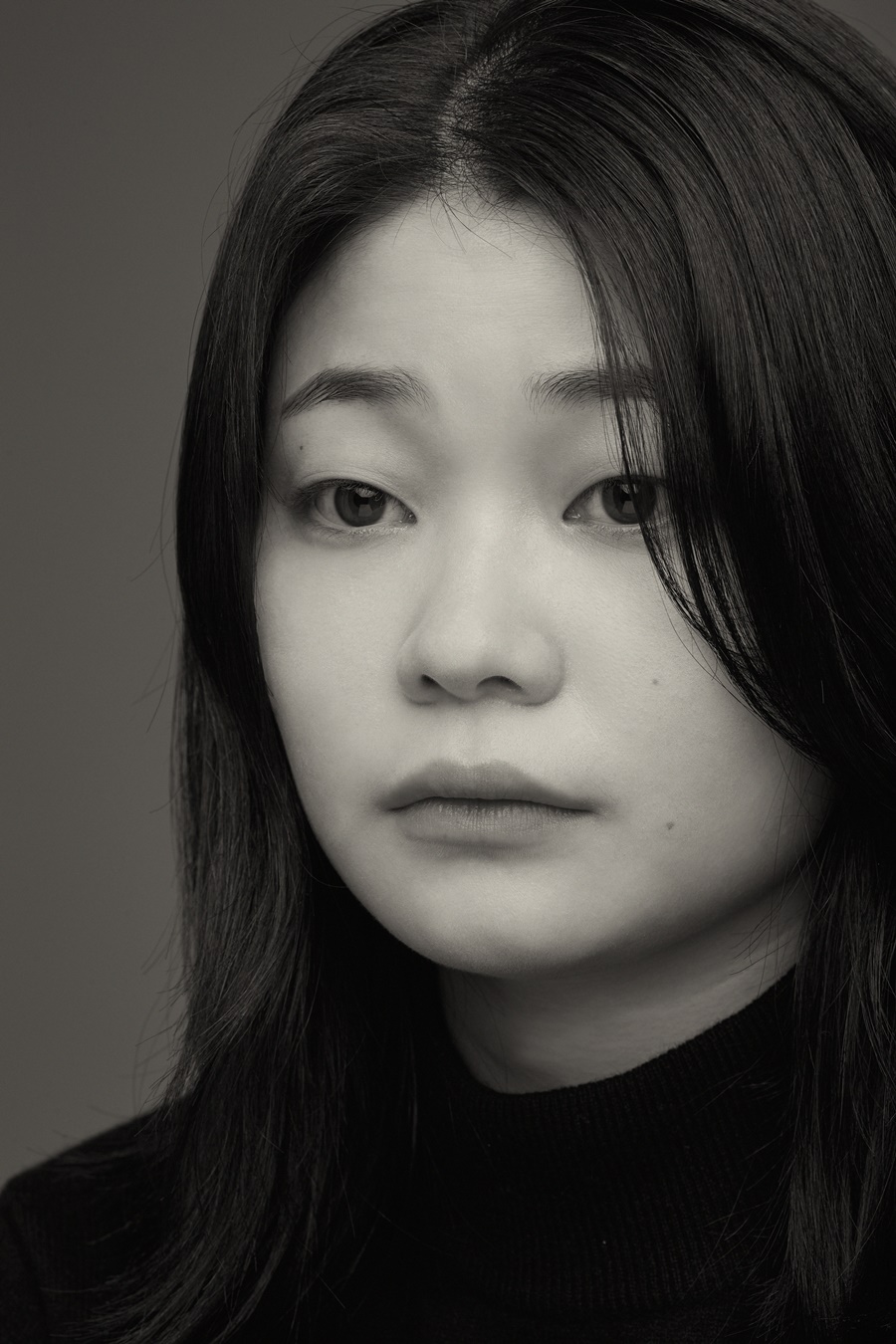 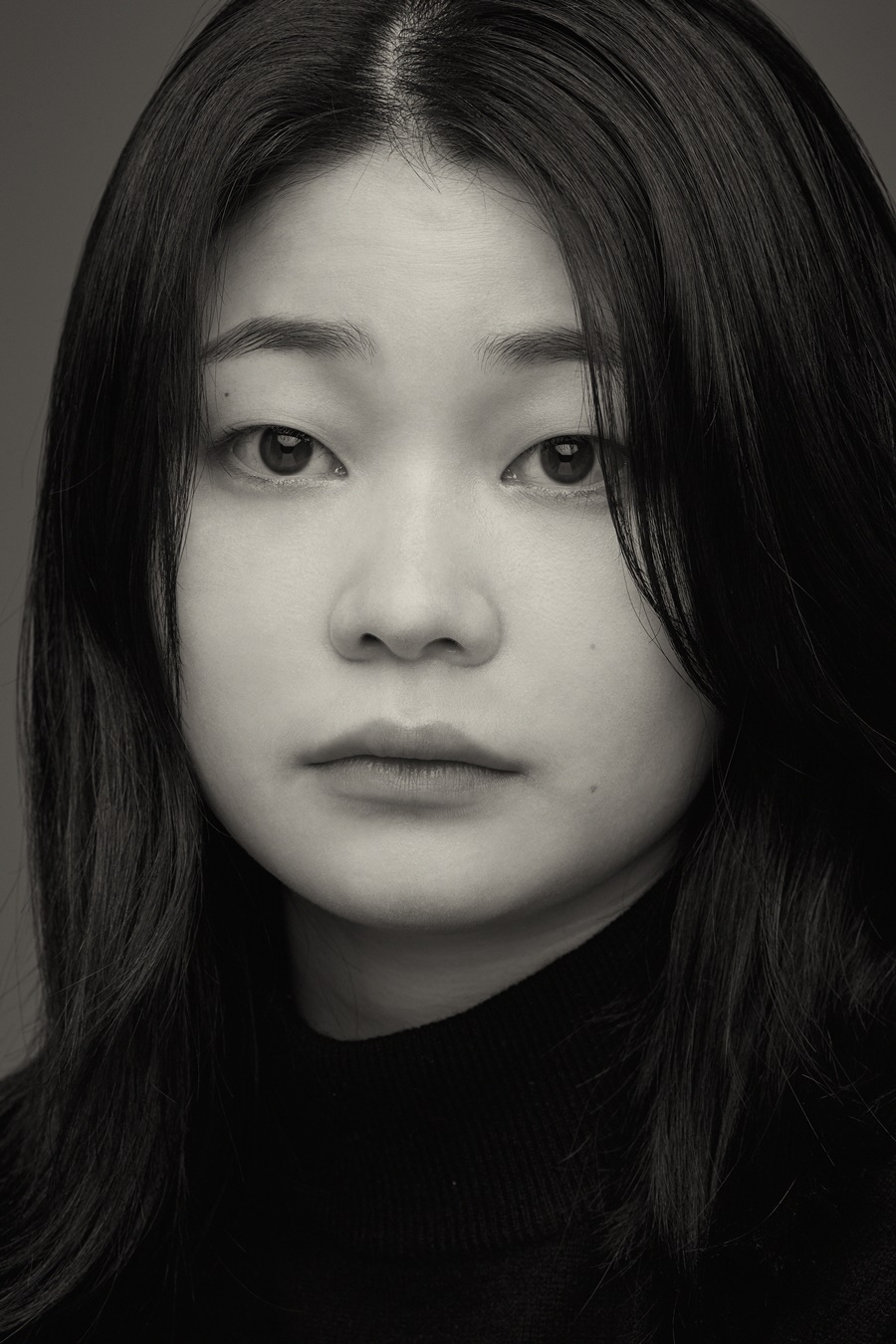 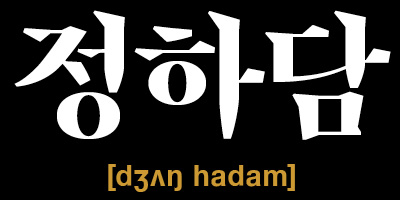 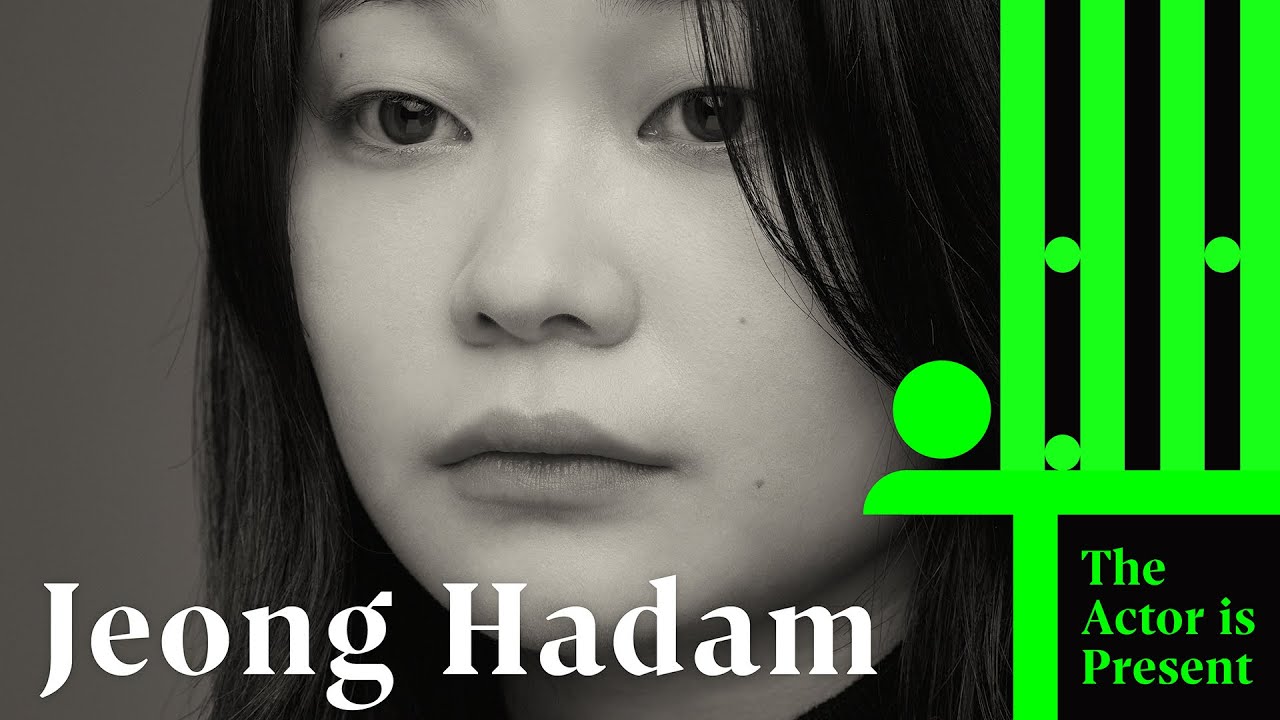