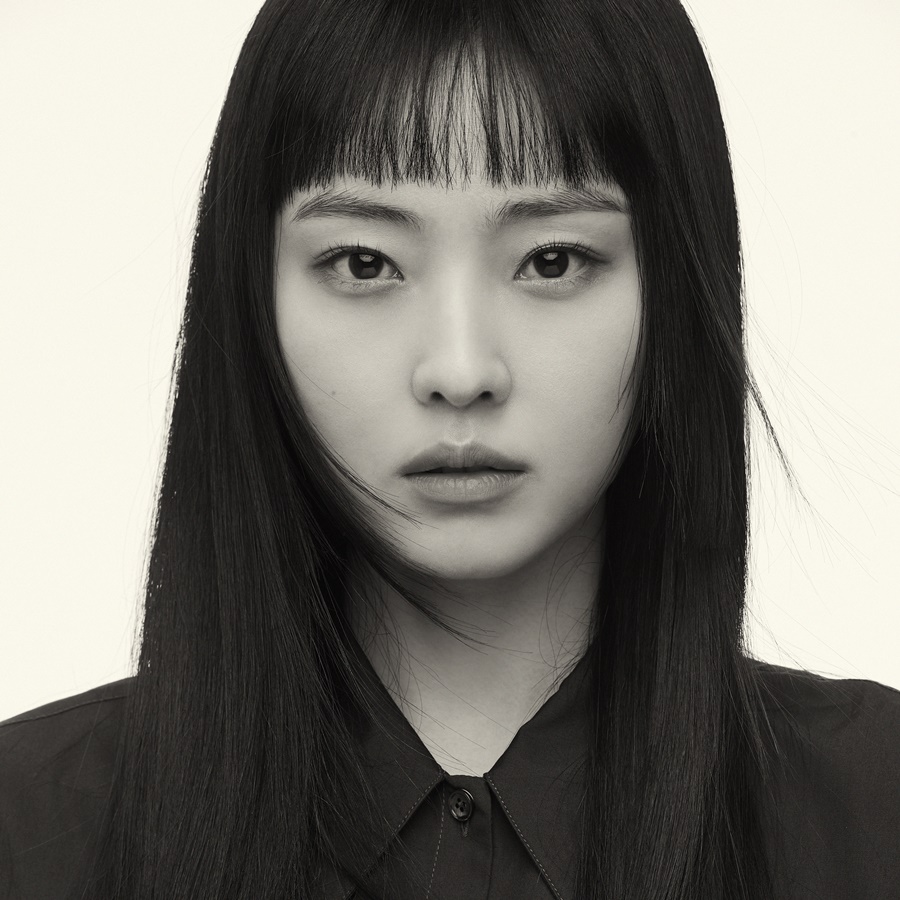 With the mysterious and lovely features, she has smart senses capturing the souls of the youth

‘A newbie actor with a face that I’ve never seen before.’ This is what Actor Lee Sunkyun said about Jeon Sonee. There seems to be nothing more accurate than that in explaining Jeon Sonee. With a sensitive and subtle image, Jeon has a face that we have never seen before, stimulating viewers’ curiosity. Many creators cast her, who made her debut with the short film The Photography (2014), for the characters that seemed to be out of reach. In the omnibus film Write or Dance (2017), which depicts the happenings of a male writer who meets five women, Jeon Sonee played Soni, a mysterious woman who doesn’t show her true heart.

In 2017, in the film After My Death (2018), which received extraordinary attention from the Korean independent film industry, the actor played Gyeongmin, the girl who had suddenly disappeared. Even though it was a minor role, the character influenced all the other characters and showed her presence even in scenes she did not appear. The same goes for Ghost Walk (2019). In this work, Jeon even played a ghost. This move led to commercial films. Director Lee Jungbeom cast Jeon Sonee for Jo Pil-ho: The Dawning Rage (2019), saying, “I was attracted to the mood of a girl who has just left home after fighting with her mother even though she is like an ice princess.” Jeon Sonee was well-received for her multi-layered portrayal of Mina, a high school girl with a bold but disturbing inner self.

However, Jeon’s real power lies in the loveliness that oozes from behind the mystery. The actor’s facial expression becomes very different when she is impassive and when she smiles. She looks cold when she is expressionless but becomes infinitely lovely as soon as she smiles. The TV series When My Love Blooms (2020), which inspired the nostalgia of first love, was a work that showed Jeon Sonee’s charms fully. She proved to be a rising star suitable for grand melodramas by coming and going between loveliness and sorrow.

Expanding her presence in movies and dramas rapidly, Jeon Sonee has stepped into the OTT channel with the Tiving original TV series Scripting Your Destiny. Through the cheerful, cute, and sloppy character, Jeon is expanding her acting spectrum once again. She also finished filming SoulMate (working title), a remake of the Chinese movie SoulMate (2017). With another rising star, Kim Dami, Jeon Sonee is heralding the replacement of generations in Chungmuro. Jung Siwoo 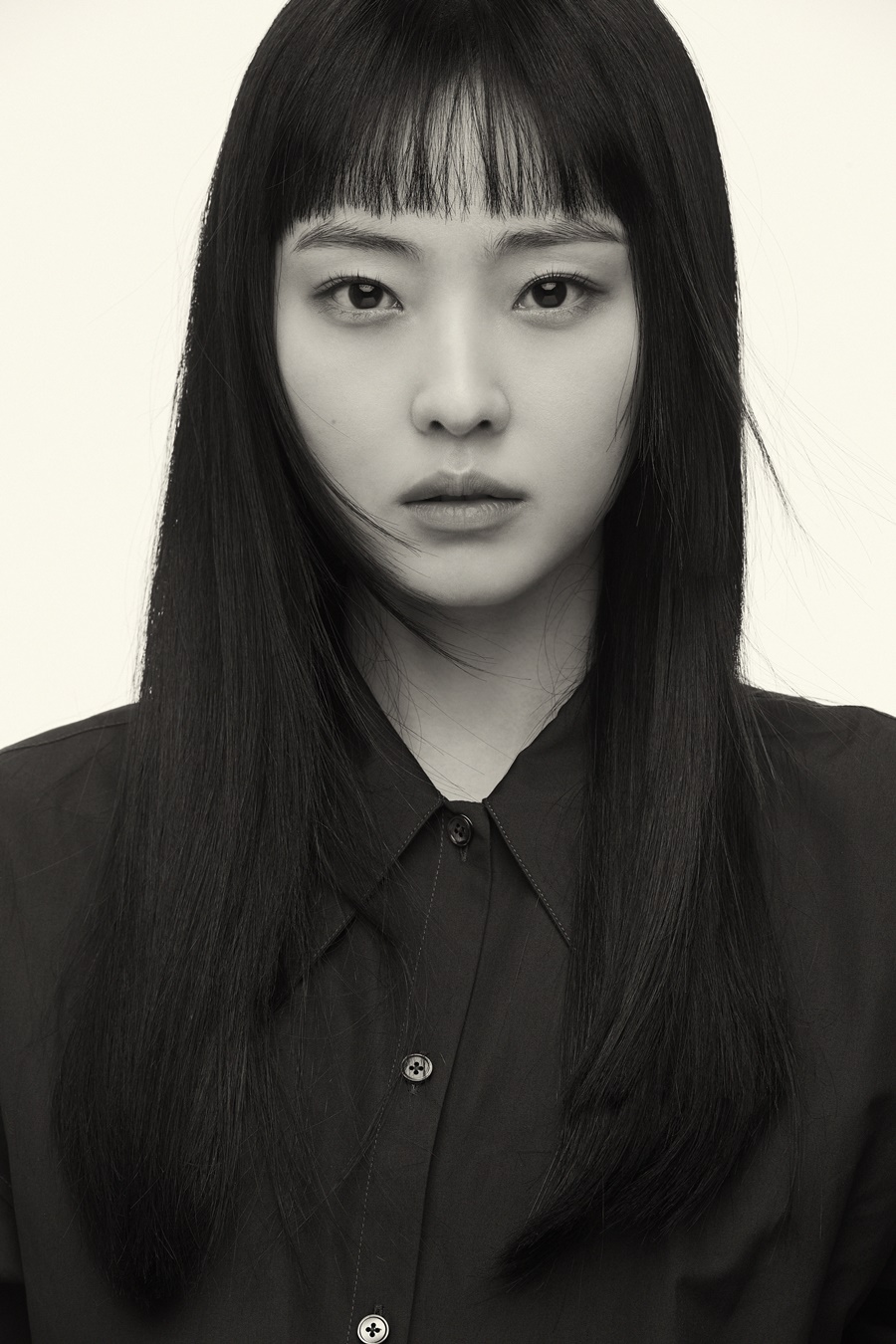 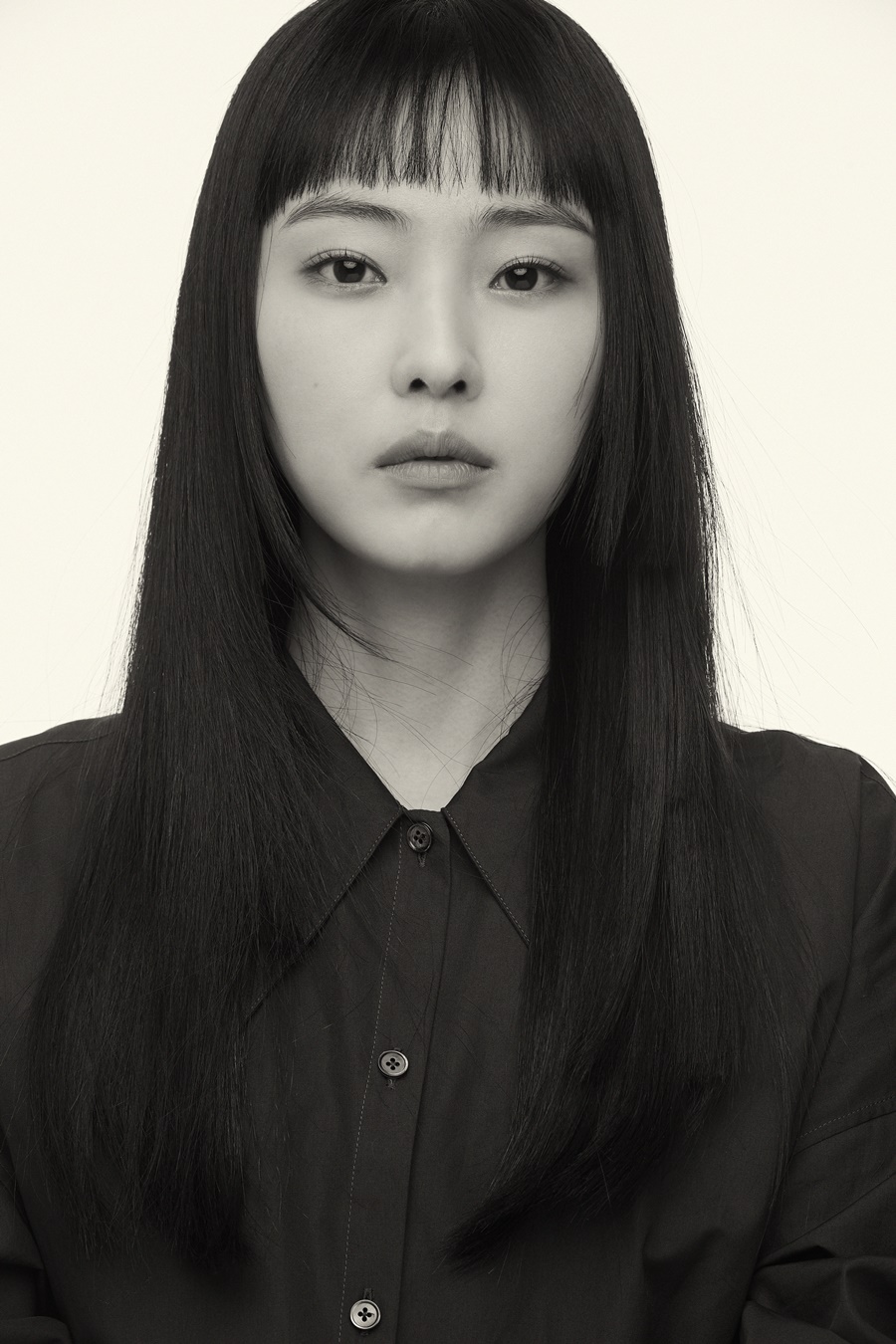 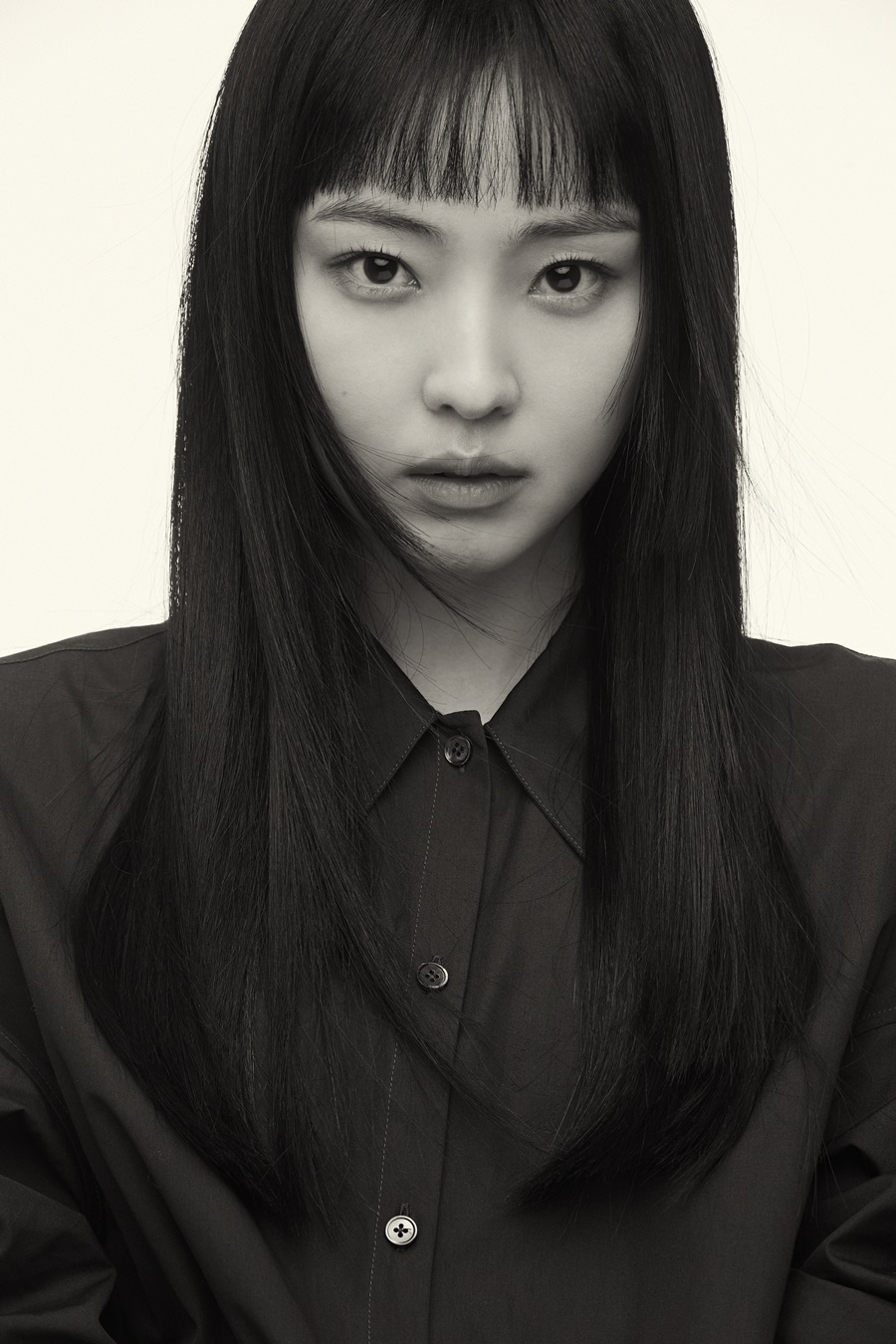 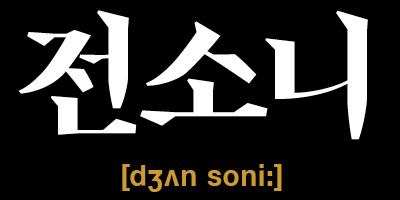 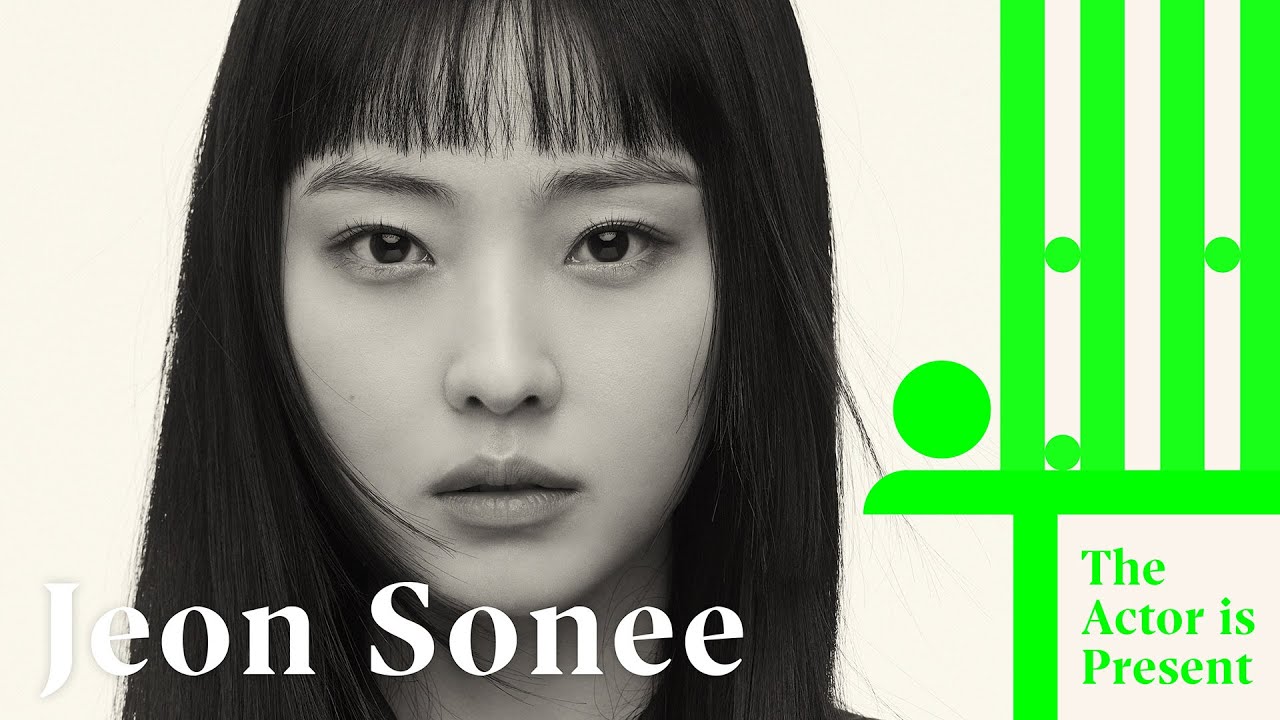