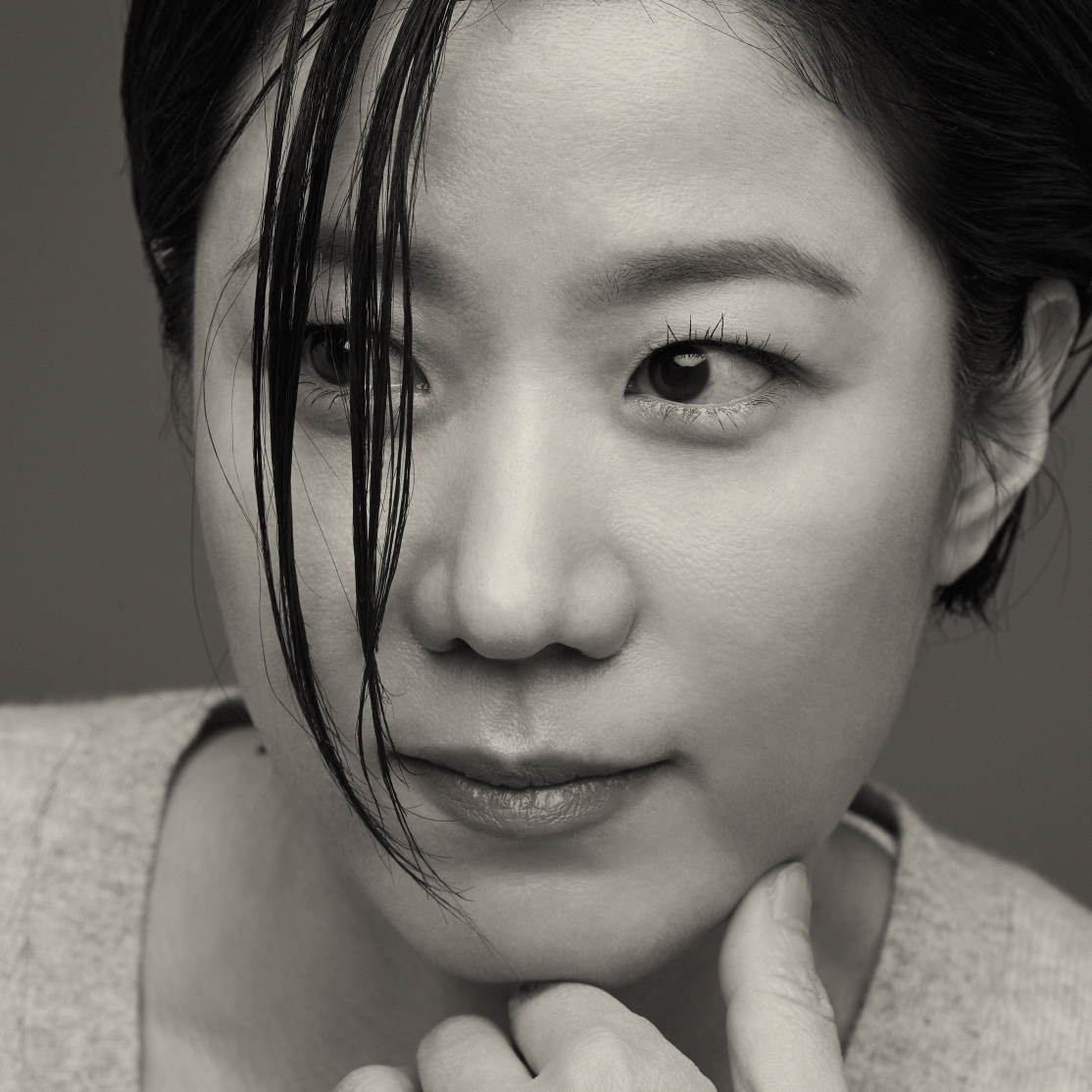 Many legends begin with coincidence. Actor Jeon Hyejin’s beginning is the same. Although she majored in film in college, Jeon was not interested in acting but made her debut in 1998 with A Killing Story (1998) due to her encounter with the director. This coincidence led her to Chaimoo, one of the leading theater companies and the home of great actors in Korea. Just a year later, Jeon won the Best New Actress at the Drama of the Year for her play Unification Express in 1999. The audience who saw her performance at least once cannot forget Jeon Hyejin’s face that shone in the star-studded play.

Although Jeon Hyejin was recognized as ‘the actor of actors’ with her acting chops on stage, it took some time to show her presence in the film industry. You can’t take a sledgehammer to crack a walnut, right? Although she became a hot topic for her impressive action performance in Jungle Juice (2002), an action film with the B-movie sentiment, there were not many characters to capture Jeon Hyejin’s talent in films afterward.

The movie that showed Jeon Hyejin’s charisma is The Terror, LIVE (2013). Jeon Hyejin starred as an experienced terror crime expert in the movie, which depicts a live broadcast of hell experienced by a newscaster who has been pointed out by a terrorist. The movie, which is running breathlessly, takes shape with Jeon Hyejin’s appearance. After The Terror, LIVE, which featured her power of command that changes the rhythm and flow of the movie in an instant, Jeon Hyejin began to draw attention in the movie world, just as she did in the theatrical world.

The Throne (2015), directed by Lee Joonik, a master of Korean costume dramas, is the story of a king who killed his child with his own hands. In the film, Jeon played the wife of the king, who had no choice but to watch the process. Although her face was wrapped in special makeup, when she cried, “I didn’t kill him, did I?”, it conveyed to the audience the pain of breaking the intestines of a mother who lost her child. The film won Jeon Hyejin the Best Supporting Actress at the Blue Dragon Award.

The actor’s next stage led to the Cannes. The stylish noir The Merciless (2017) was a pleasant turning point for Jeon Hyejin. She created a hot fandom by giving off energy and power of command by playing a detective who did not mind becoming a monster herself to catch vicious criminals. Now the name Jeon Hyejin is used as a synonym for an ‘overwhelming character’ in movies and dramas. The boss of acting has begun to conquer the film world. Park Hyeeun 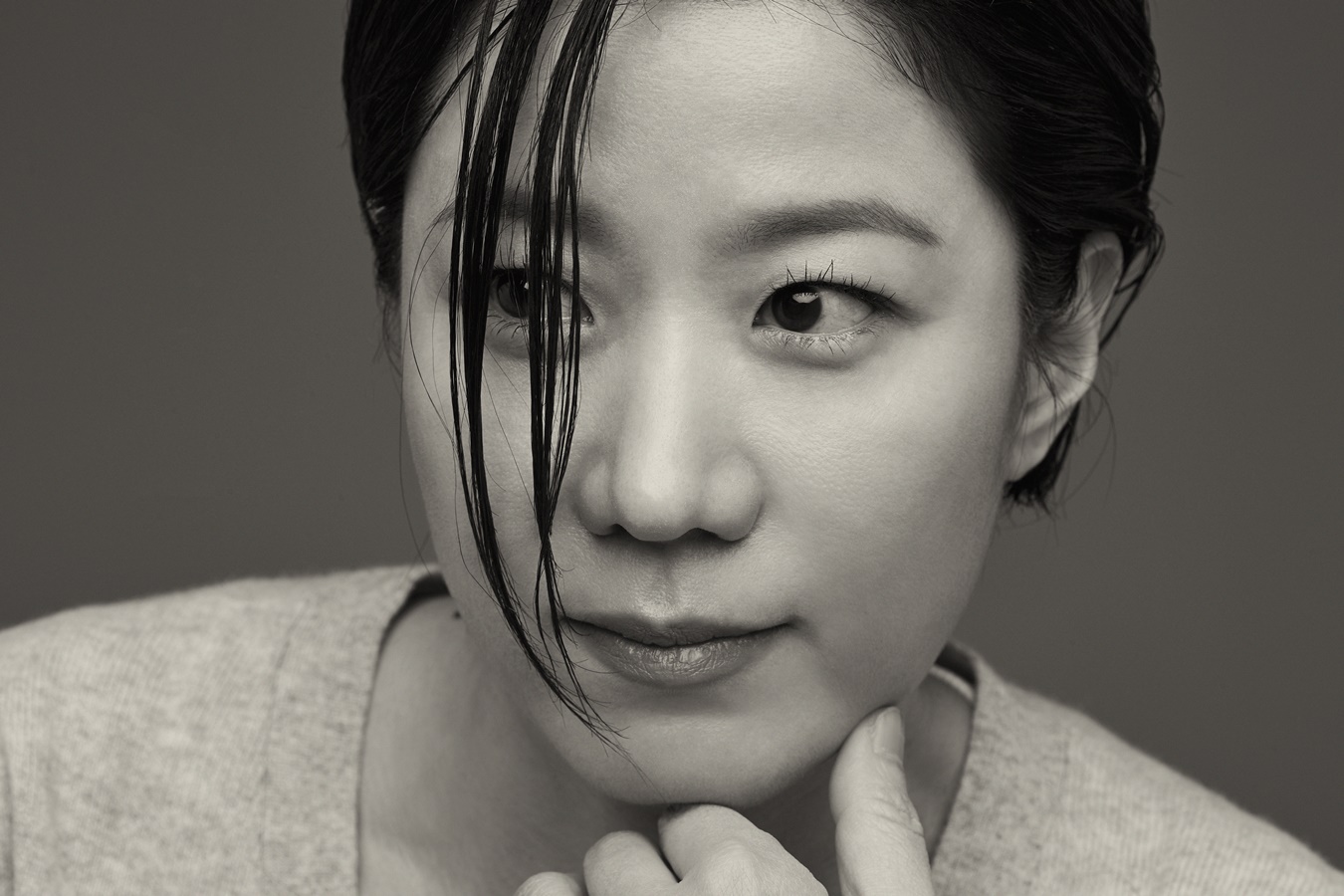 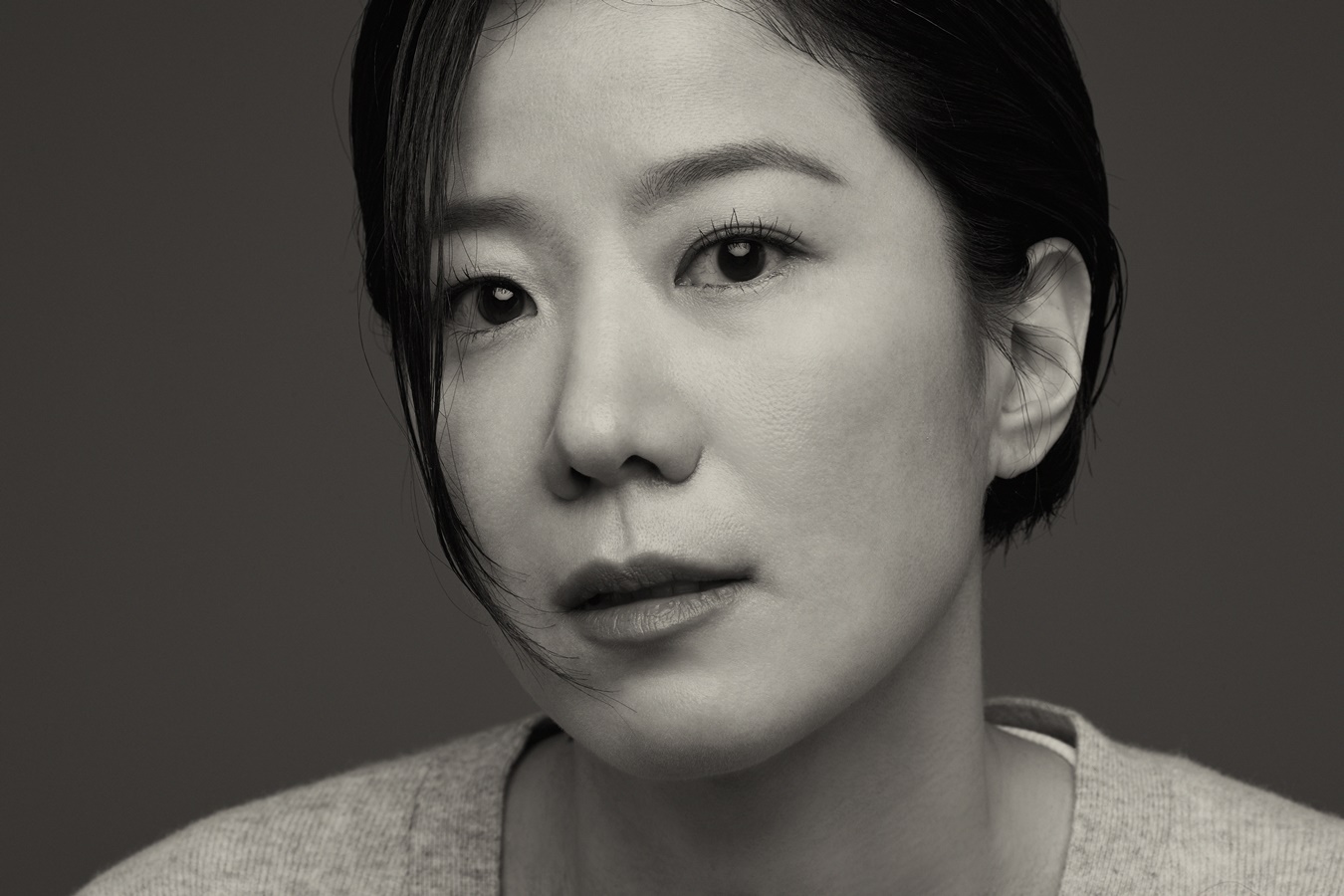 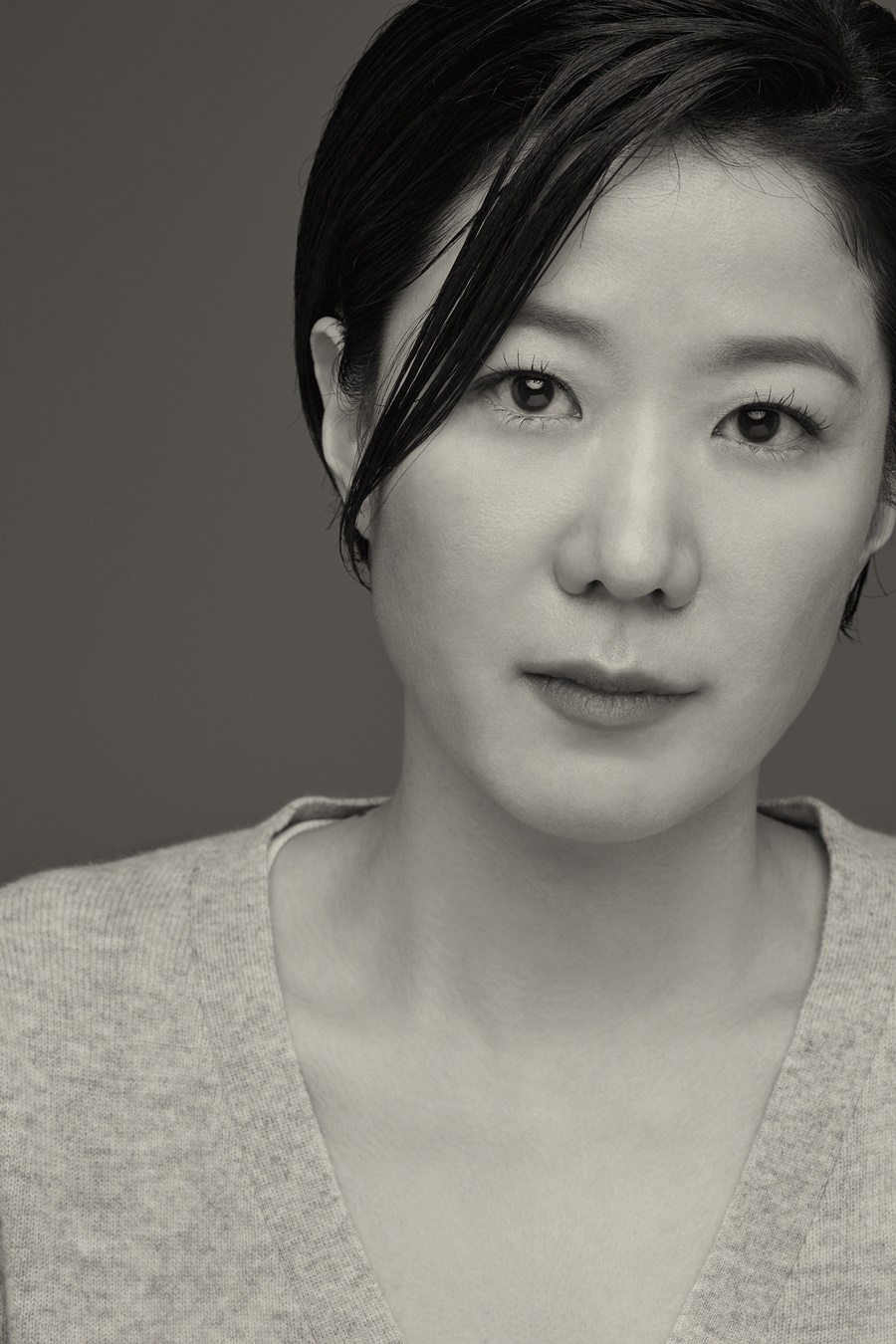 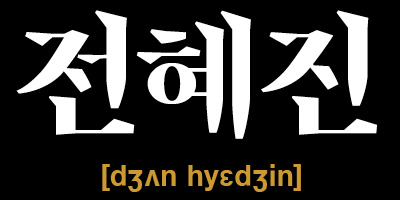 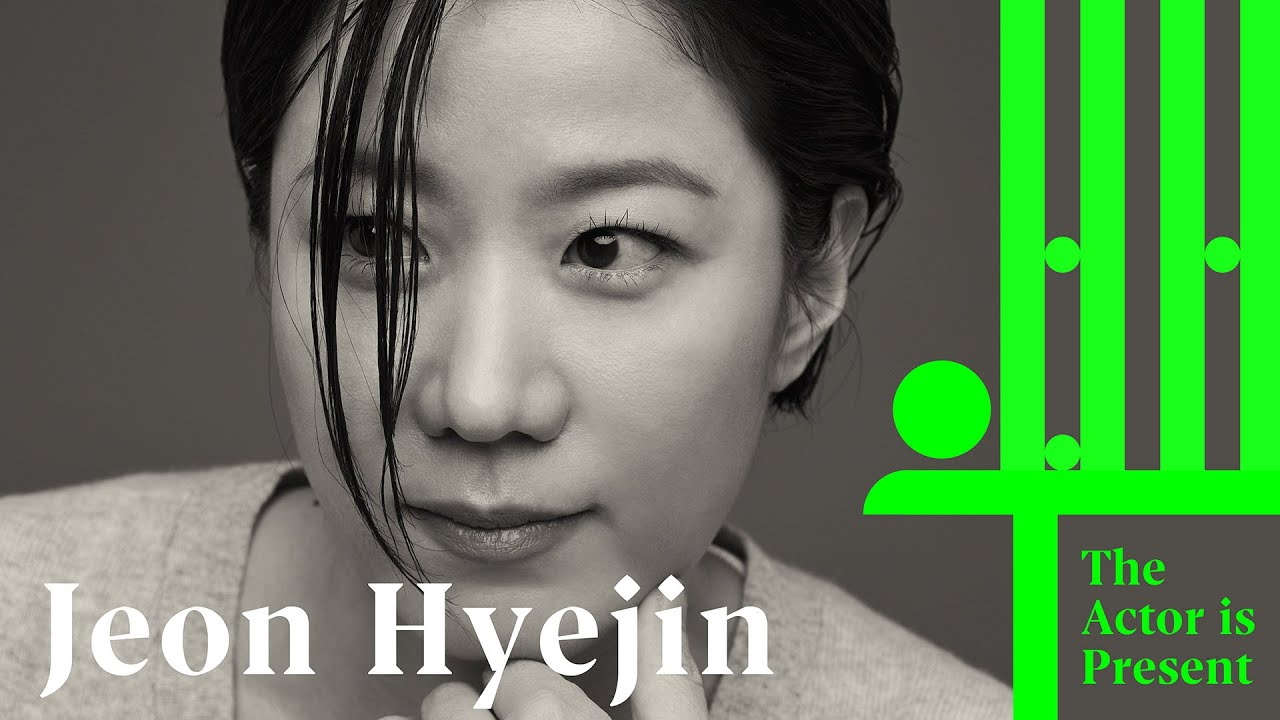