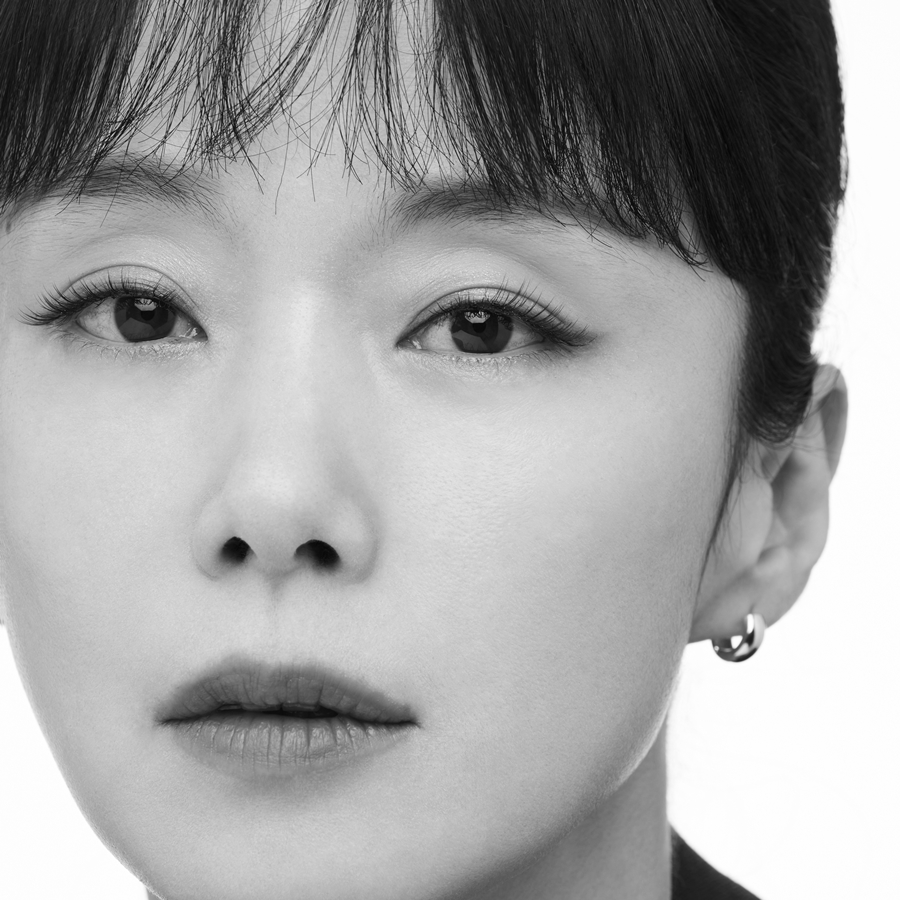 She’s Jeon Doyeon. Any more explanation do we need?

Jeon Doyeon is a common noun in the Korean film industry, which means the best acting and the best actor. When you see the name ‘Jeon Doyeon’ in a movie or a drama, that’s it. We don’t need any more explanation of the work. After appearing in a TV series with a young face in the 1990s and making a film debut through The Contact (1997), Jeon has been called the ‘representative actor of Korea’ for 20 years. When she won the Best Actress at the Cannes Film Festival for the first time as a Korean actor with Secret Sunshine (2007), the world may have been surprised, but Jeon Doyeon did not seem to be surprised at all. When receiving a trophy from Alain Delon, Jeon only made a ‘dazzling smile’ familiar to the Korean movie-goers. It was her first winning of the award overseas film festival award, but it didn’t seem too heavy. In a later interview, Jeon Doyeon talked about it honestly. She said, “Winning a prize is not the goal I want to achieve. It’s an honor to have it, but I’m still hungry. Because I’m changing now, and I have a lot more to show you.” This is why Jeon Doyeon’s heyday never ends.

Over the past two decades, Jeon Doyeon’s film history has been largely divided into three parts. The first category is ‘The Queen of Melo-dramas.’ Through The Contact, a lonely woman who soothed her thirst for love with artificial tears suddenly emerged as a representative of Korean melodramas. The romance Jeon Doyeon played was greatly loved by the audience, including a hot woman who threw everything at the fateful love (A Promise, 1998), a shy 17-year-old girl who fell in love with a crush (The Harmonium In My Memory, 1999), and a woman who never let go of love in the face of death (You Are My Sunshine, 2005). In every work, Jeon Doyeon appeared with a new face that we could never imagine in her previous films. If you are an overseas audience, you will be surprised to meet Jeon Doyeon for the first time with any of her movies, but particularly, you mustn’t miss Happy End (1999) and Untold Scandal (2003). It is always surprising to see that the same actor played totally different characters; a woman, who cries while giving sleeping pills to her young daughter to meet her lover secretly; a woman in the Joseon Dynasty, who is overwhelmed by the joy of love in her life.

And finally, Jeon Doyeon won the protagonist in Director Lee Changdong’s Secret Sunshine. The pain of a mother who lost her only son. While playing the character, Jeon Doyeon collapses bearing the pain that her fragile body can’t handle. Through every scene she plays, her pain hits the hearts of the audience. Especially, the scene where she murmurs to God while walking at night is horrifyingly realistic. Although Jeon had never experienced such heartbreaking emotions, she expressed them naturally like a mother who had experienced them thousands of times. The pure madness in The Housemaid (2010), the miserable loneliness in Way Back Home (2013), the nasty love in The Shameless (2014), and the heartbreaking tears in Birthday (2019), we experience every emotion through Jeon Doyeon’s acting. While we are immersed in the emotions she left behind, the actor advances to another Jeon Doyeon’s character.

Best, representative, extraordinary, and irreplaceable, etc. These modifiers cannot help but be burdensome to the actor and she knows the weight. She confessed that she was in agony to perform better for a moment. At that time, Actor Youn Yuhjung sent her a short message that said, “Don’t worry. You’re Jeon Doyeon.” We all know what Youn knows, too. She is Jeon Doyeon. What further explanation do we need? We’re just waiting for her next film. Park Hyeeun 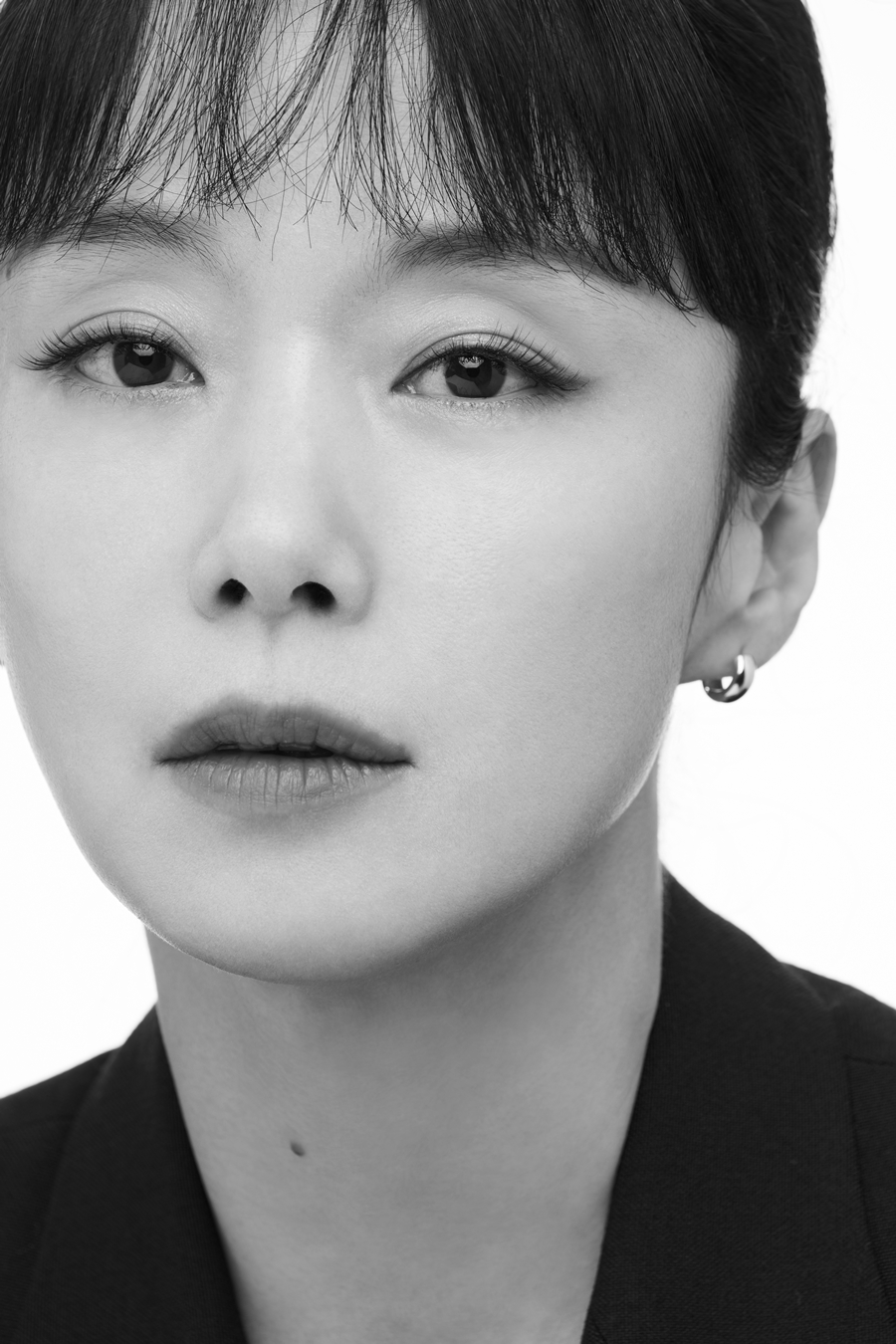 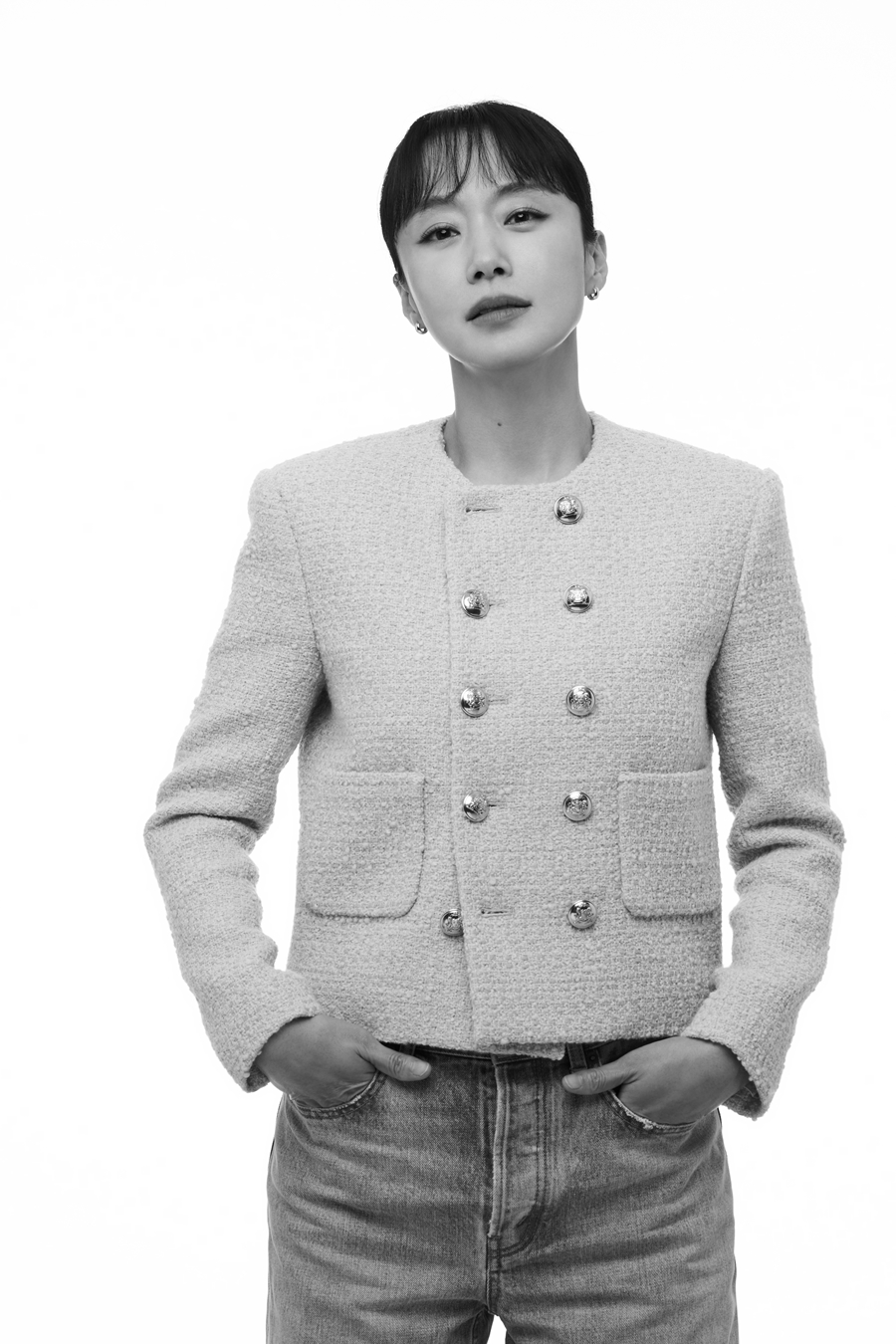 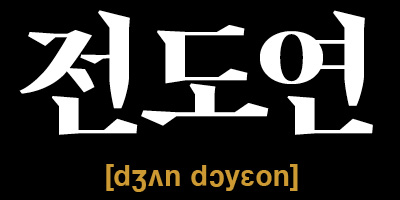 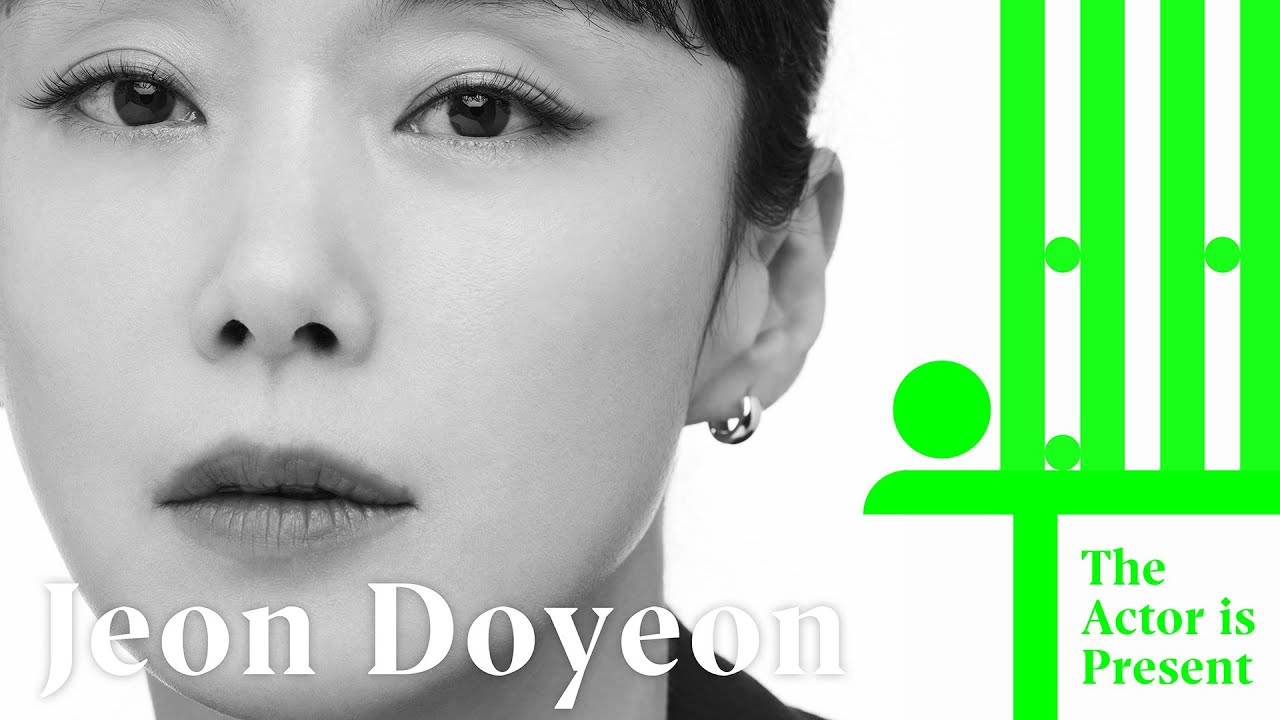