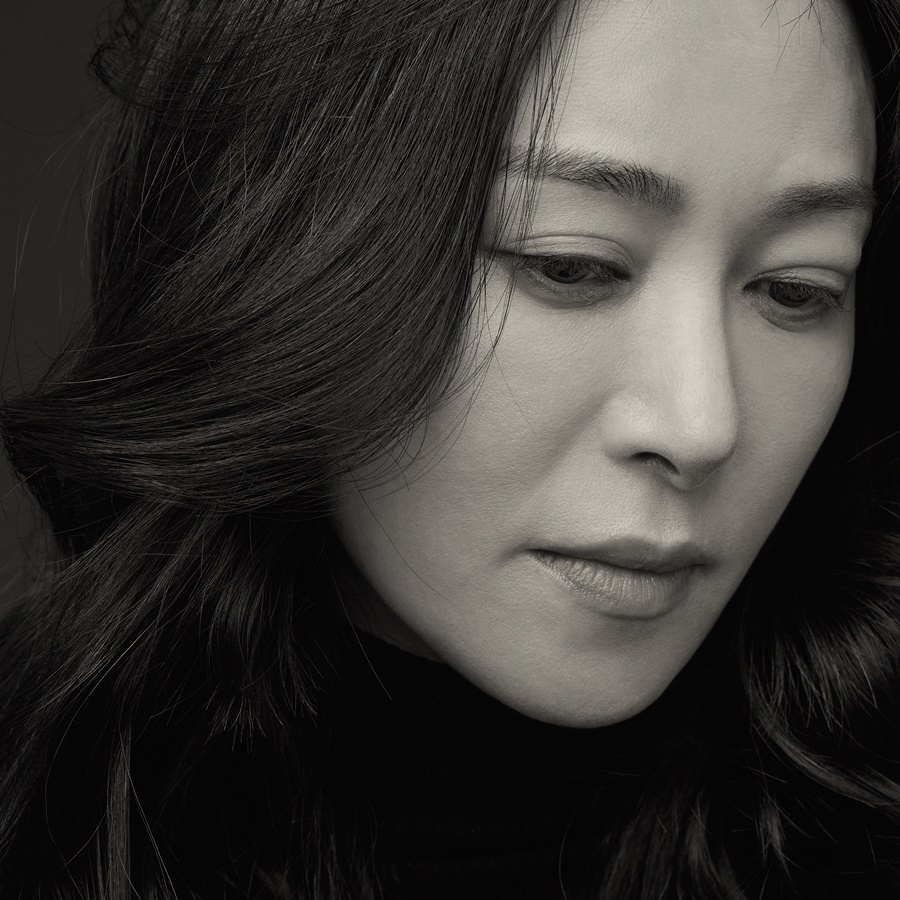 In 1995, Jang Youngnam joined a theater troupe to act on stage. She won the Best New Actress for Theatrical Play at the Baeksang Arts Awards in 2001. She mainly appeared in women-led plays, the most notable being The Vagina Monologues (2006), where she deftly pulled off playing nine characters alone. Jang won the Best Actress at the Dong-A Theatre Awards with Romeo and Juliet in 2001. Frequently appearing in Shakespeare plays, she performed in Romeo and Juliet (2001) three times, and appeared in Hamlet, The Hunchback Richard III, and Hwan’’Illusion, the adaptation of Macbeth.

Jang Youngnam entered the film industry through Director Jang Jin, who she met in the play Welcome to Dongmakgol (2002), debuting with Someone Special (2004). After a while, she appeared as a crew member of SNL Korea (2011) hosted by the director, playing small roles in various genres of movies, and took the first major character as a ghost in Hello Ghost (2010). A Werewolf Boy (2012) let Jang establish her place in the film industry by winning her the Best Supporting Actress at the Grand Bell Awards and the Buil Film Awards. Jang played a mother who was very tough with a warm heart. From then on, she mostly played the role of a mother, and Azooma (2013) was the climax of it. In this revenge story, Jang gets even with the person who raped her daughter, winning the Best Actress at the Irvine International Film Festival for her desperate maternal performance. In 2014, she appeared in Yoon Jekyun’s Ode to My Father (2014), which attracted 10 million viewers.

Since then, Jang has become one of the busiest and prolific actors, going back and forth between movies and TV dramas. She usually works on five or six films a year, but all of the roles are totally different. Especially, the best charm of Jang is to play professional characters and increase reality in her work. Gradually deviating from a mother character, Jang plays a wide variety of roles, including a nurse, a chief editor in a broadcasting company, a hairdresser, a coach for weightlifters, an NIS agent, a prosecutor, a prison guard, a president’s secretary, and even a shaman. She appears as a scientist who has developed cloned humans in her latest film SEOBOK (2021). Meanwhile, Jang Youngnam is also popular in historical dramas.

Jang’s biggest strength is her acting style that is quite detailed in nuance, with her clear image and excellent voicing. In light-toned dramas, she can maximize the comical point with comedy elements, but as we saw in the occult horror Metamorphosis (2019), she can pull off the creepy psychopath-style performances. After being away from stage for a while, Jang performed Electra (2018) on stage in 2018. Kim Hyungseok 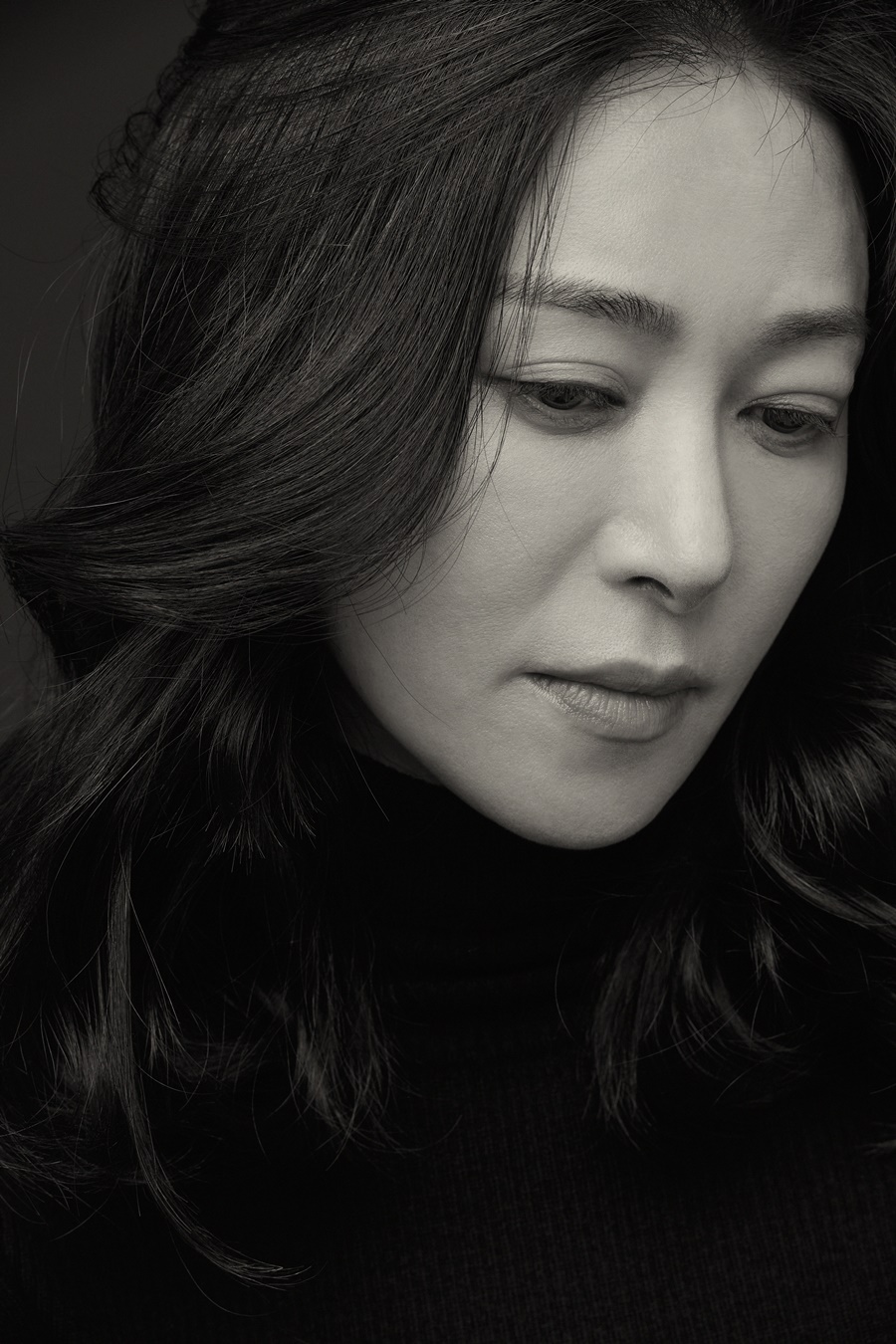 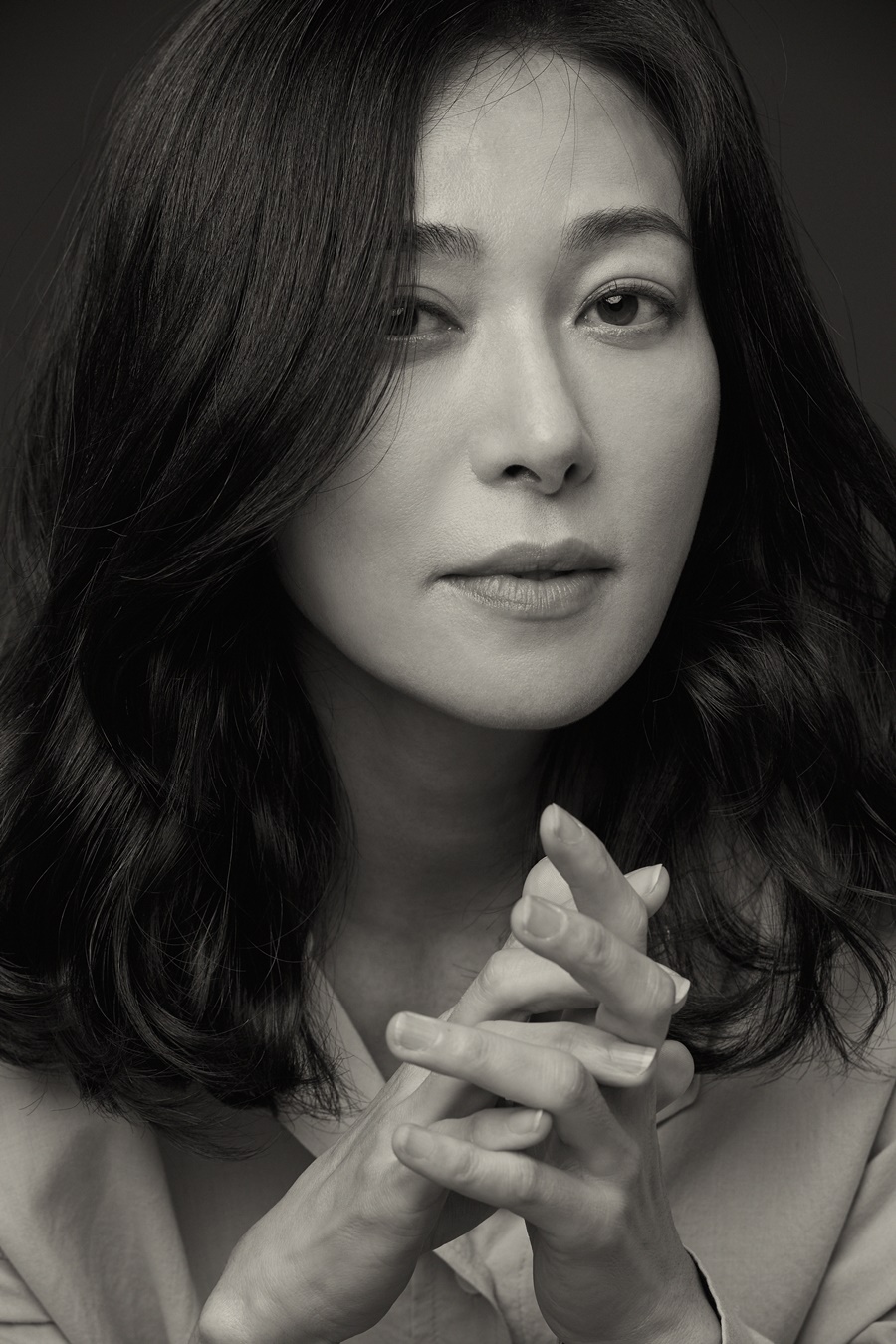 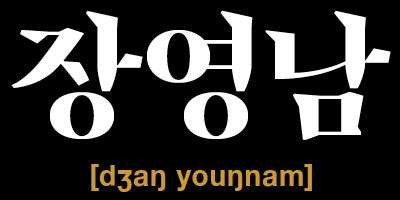 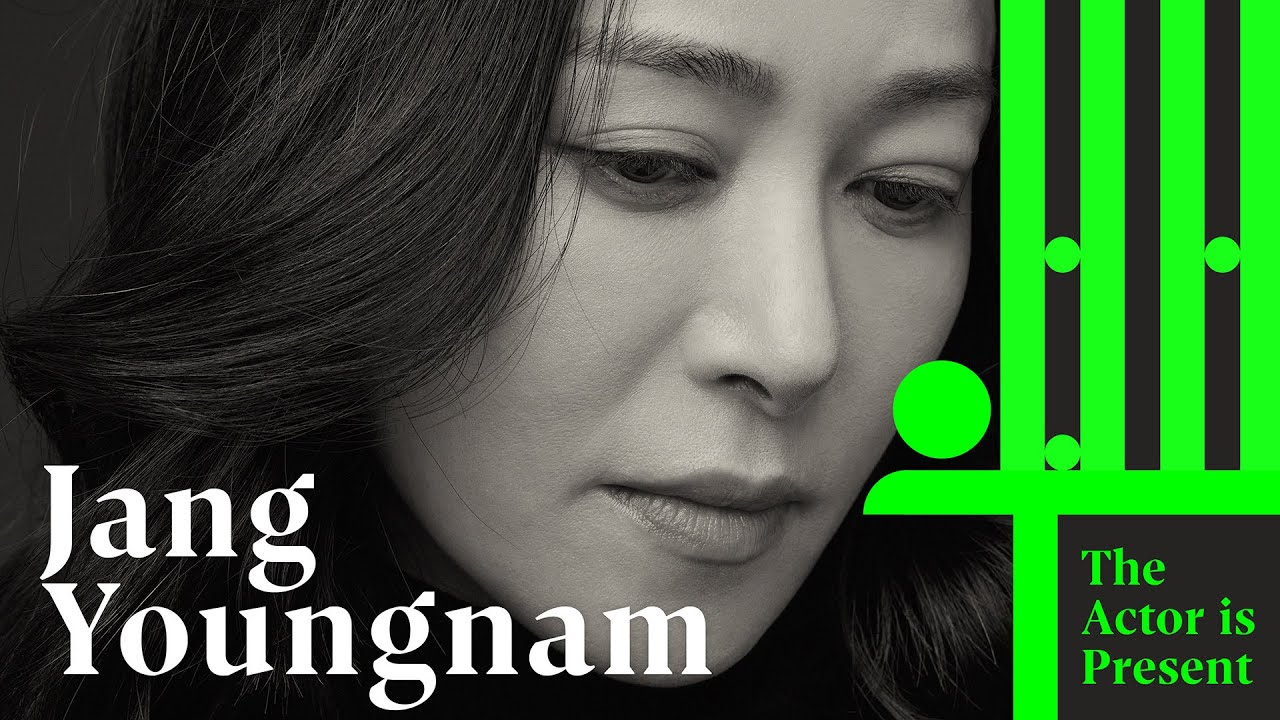