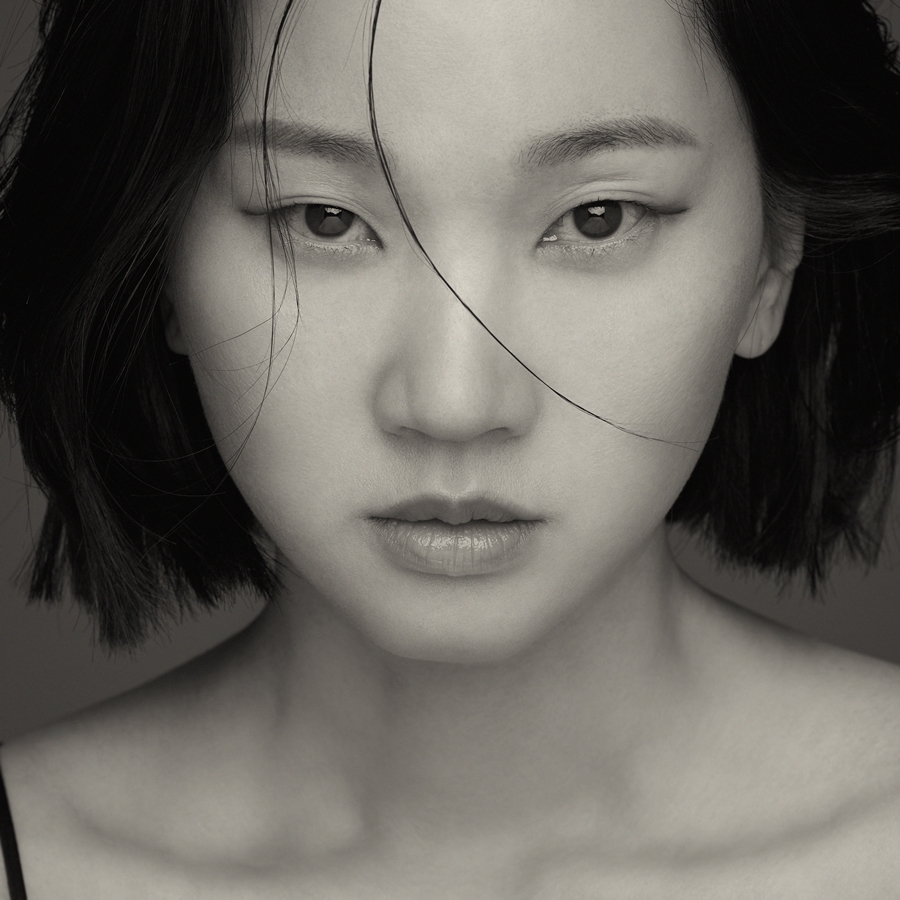 A supermodel, who conquered the runway stands on screen as a super confident actor now

As soon as standing on the runway, Jang Yoonju, a teenage girl, became a ‘super model’ who received love calls from famous designers around the world. She commanded the runway with a pose and catwalk perfectly mixed with the concept of high fashion and the condensed appearance of Asian beauty. When meeting with fashion pictorials and commercials, Jang was the brightest subject in front of the camera. But she didn’t want to stay as a beautiful subject. She wanted to show ‘Moving Jang Yoonju’ by coming out of the short runway and a picture. She expanded her career to the host of a popular reality show, an entertainer, and a musician. And in 2015, Jang stood in front of a completely different kind of camera as a ‘newbie’. Director Ryu Seungwan’s crime action film Veteran (2015) is the debut film of ‘Rookie Actor Jang Yoonju.’

Ms. Bong, a female detective in Veteran (2015), is a hot-tempered character that lets her punch do the talking. Although she is the youngest member of the detective squad, her senior detectives are struggling to stop her from overreacting in front of bad guys. It was refreshing and familiar to see Jang Yoonju spitting harsh words, rolling, running, and kicking among veteran actors such as Hwang Jungmin and Yoo Ah-in. Instead of a famous model, Director Ryu Seungwan cast her as a veteran actor who majored in film production and has played ‘Jang Yoonju in front of the camera for nearly 20 years, and his intention hit the mark.

With her debut film, Jang Yoonju won a milestone of ‘10 million box office hits’ and was offered to appear in films and TV series endlessly. However, she took a breath for a while. She had her personal reasons for that, such as marriage and childbirth, but she wanted to be a more confident actor living up to the title ‘Actor Jang Yoonju.’ After rejecting cheerful and upbeat 2nd Ms. Bong several times, she chose her second film Three Sisters (2020). To play the character, Jang had to abandon every image she built up as an entertainer and celebrity and go back to square one. But such a difficult task made her move. It was also a pleasant challenge for Jang Yoonju because she could keep in tune with Kim Sunyoung and Moon Sori, Jang’s wannabe and mentor.

In Three Sisters, Jang Yoonju is a playwright in a slump. The more she tries to do well, the worse things get, and her life gets screwed. With the disheveled bleached hair, hiding herself in a loose, scruffy outfit, Jang Yoonju sobs and collapses. However, a ‘story’ flows through Jang Yoonju’s face when it is close-up and filled the big screen. We’ve seen her face for 20 years, but it’s definitely different. She seems to have learned to enjoy breathing with the camera as an actor.

Now, it’s time for us to get used to Actor Jang Yoonju. Her lead films are waiting to be released one after another. The sports film Win (working title), where she collaborated with Song Kangho and the comedy film Citizen Dukhee (working title), where she kept in tune with Ra Miran are waiting for the release. Also, Jang Yoonju participated in Netflix Original hit Money Heist, the remake of the Korean version, waiting for meeting global audiences. Standing majestically on the screen, Super Actor Jang Yoonju has begun her relentless run. Park Hyeeun 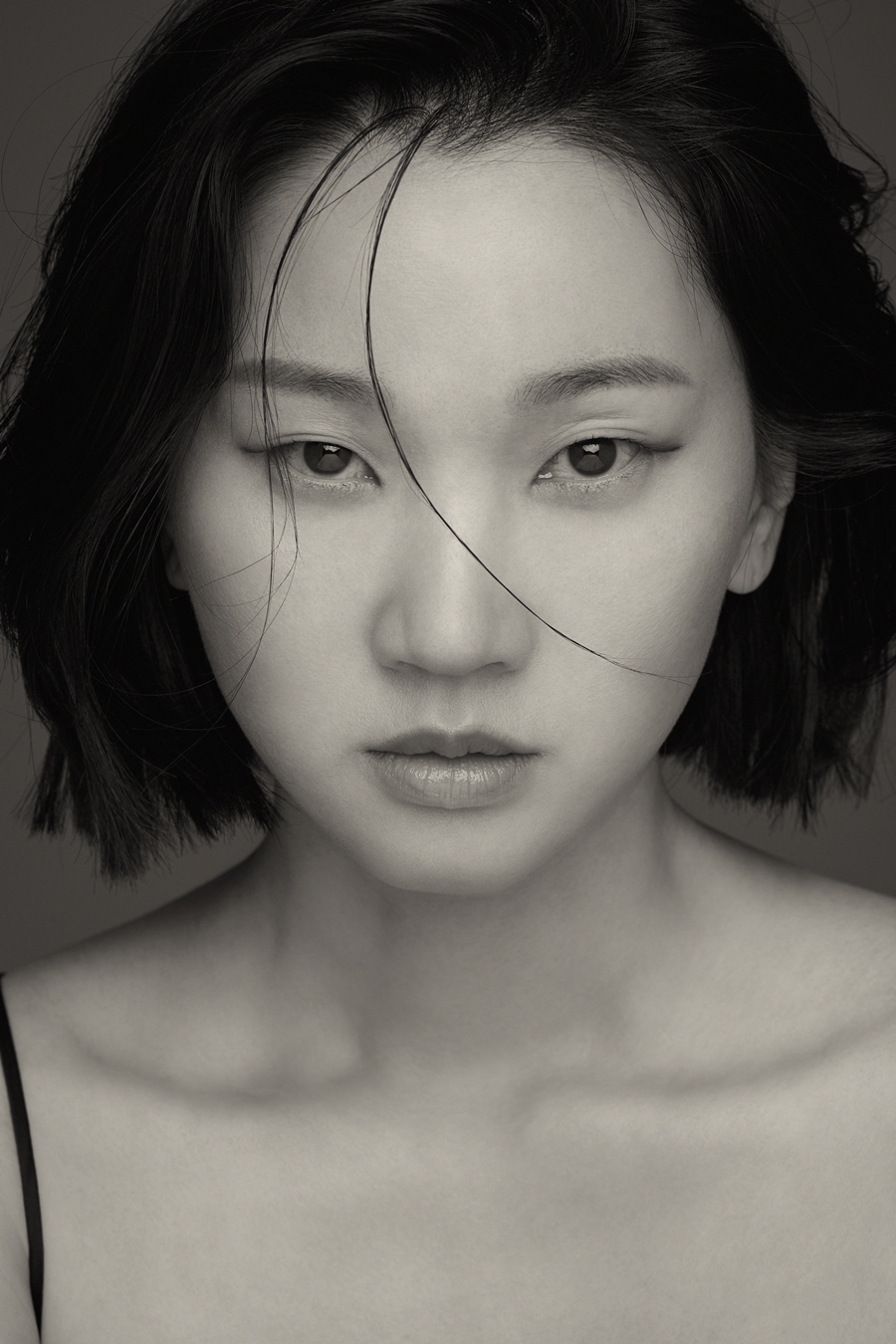 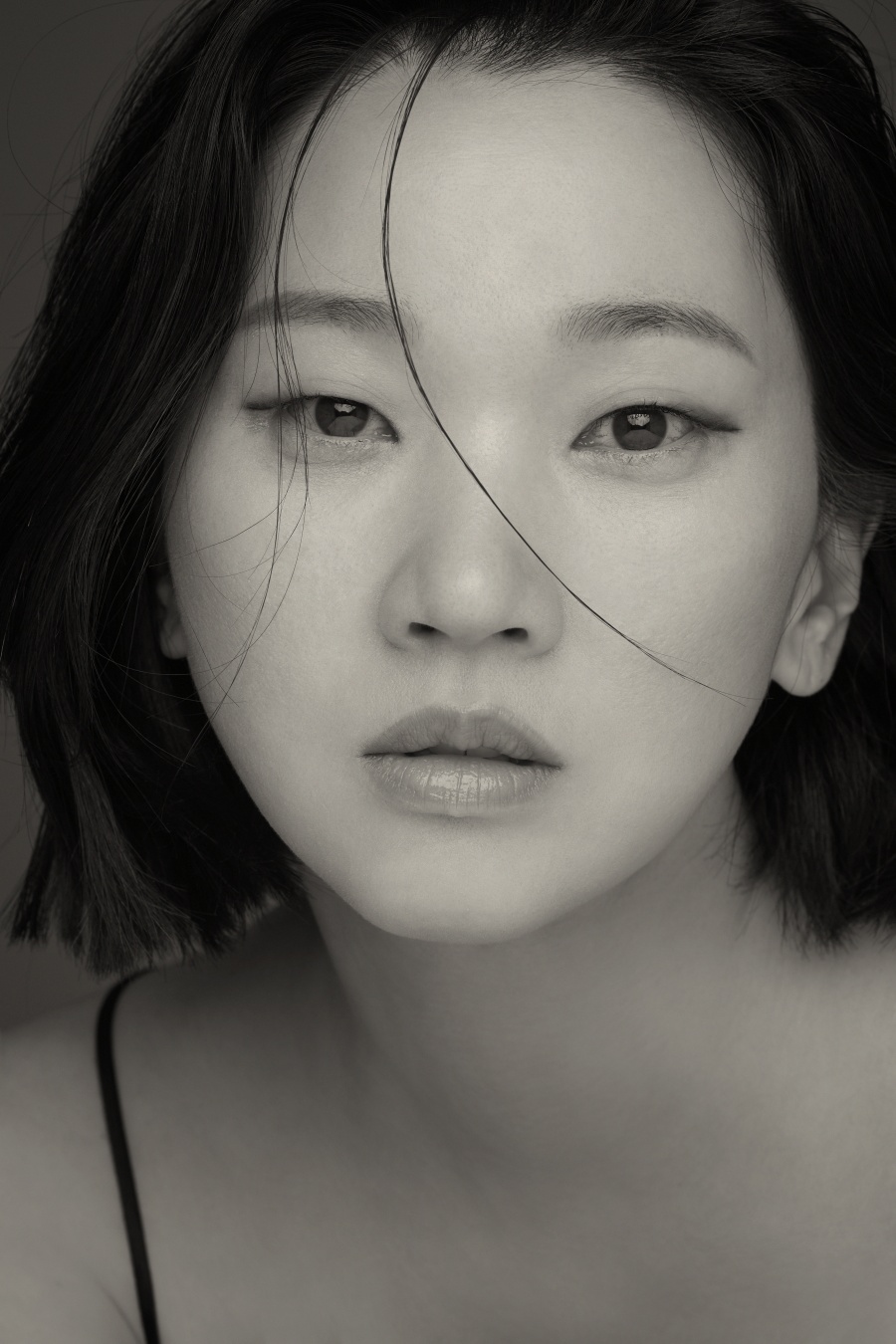 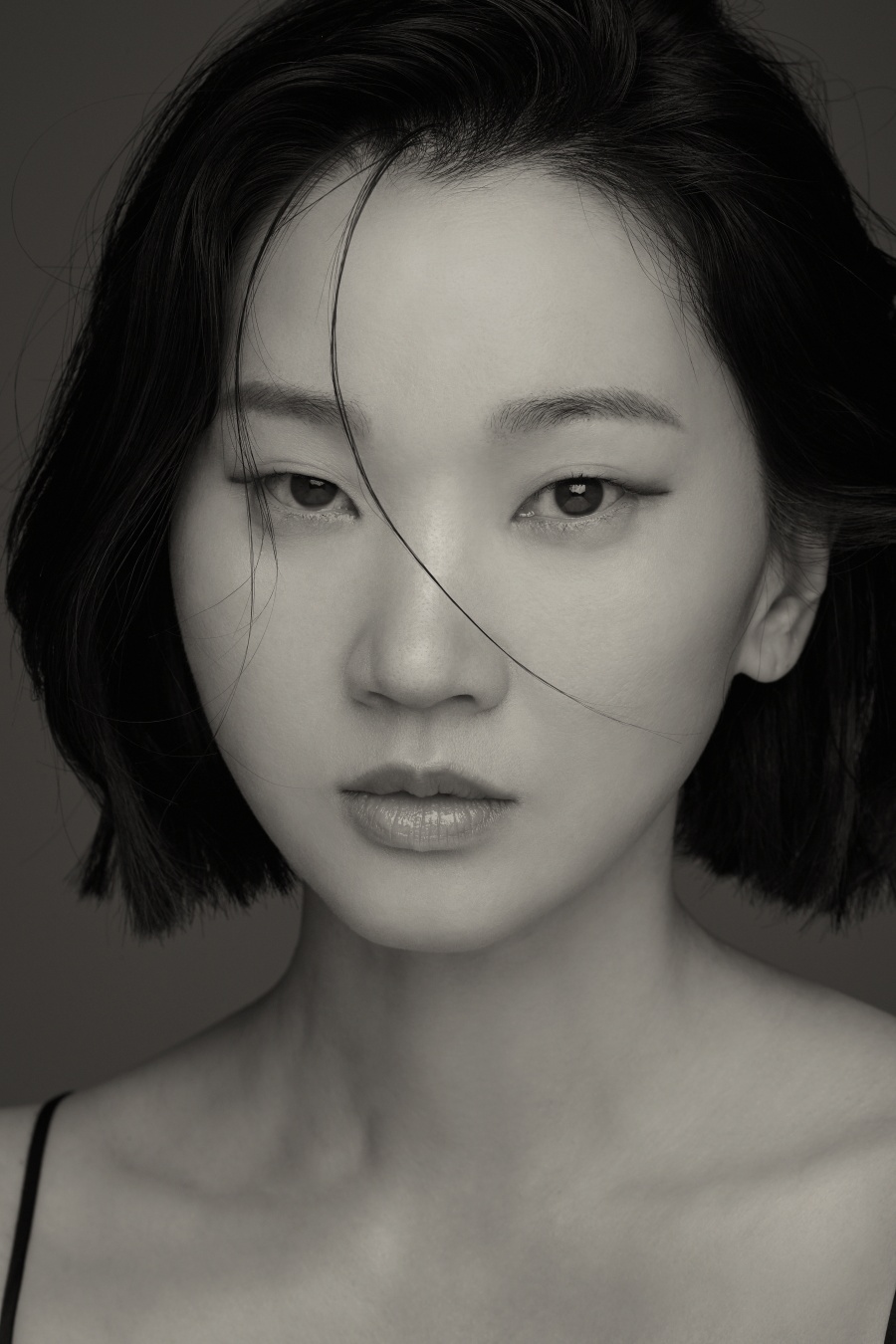 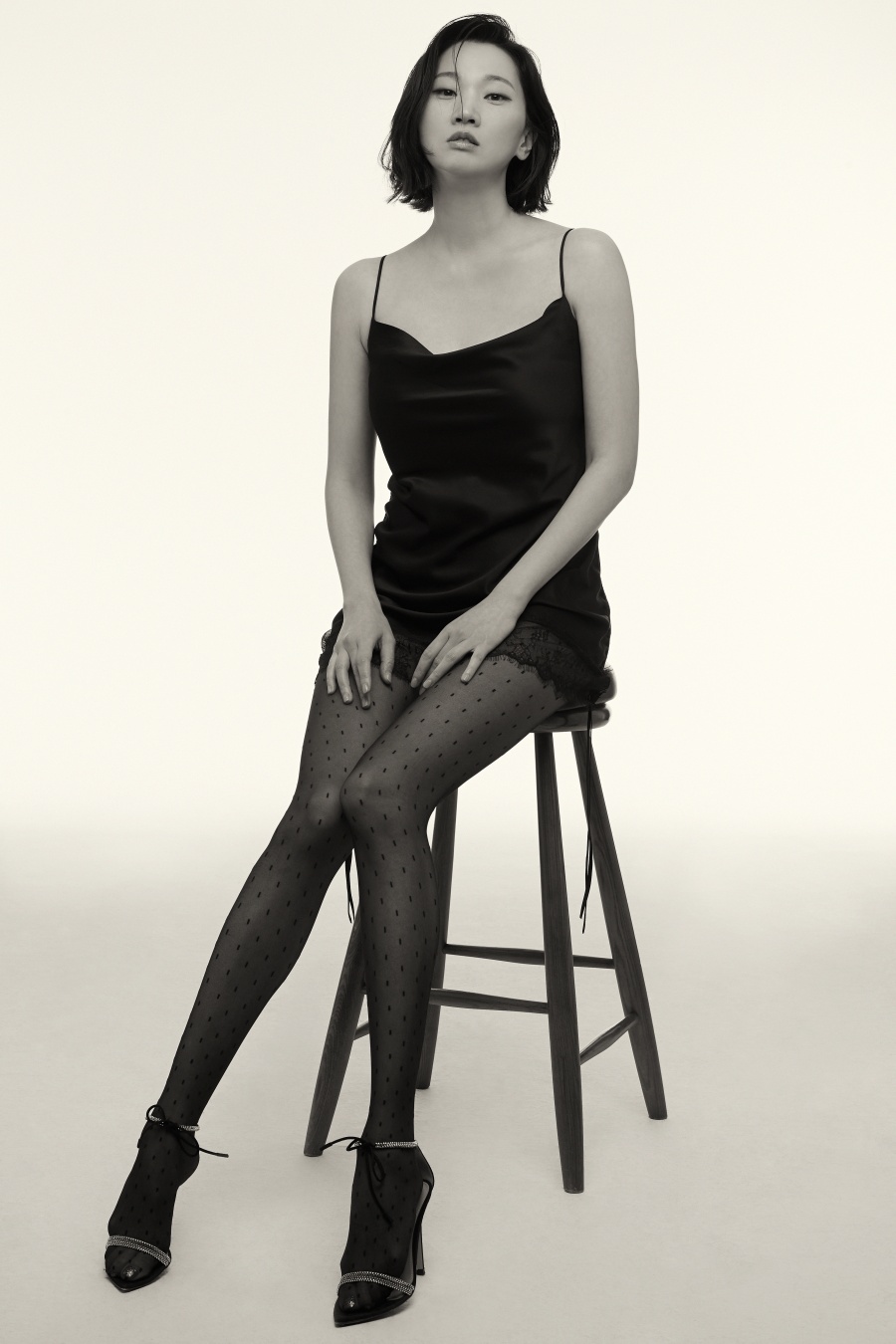 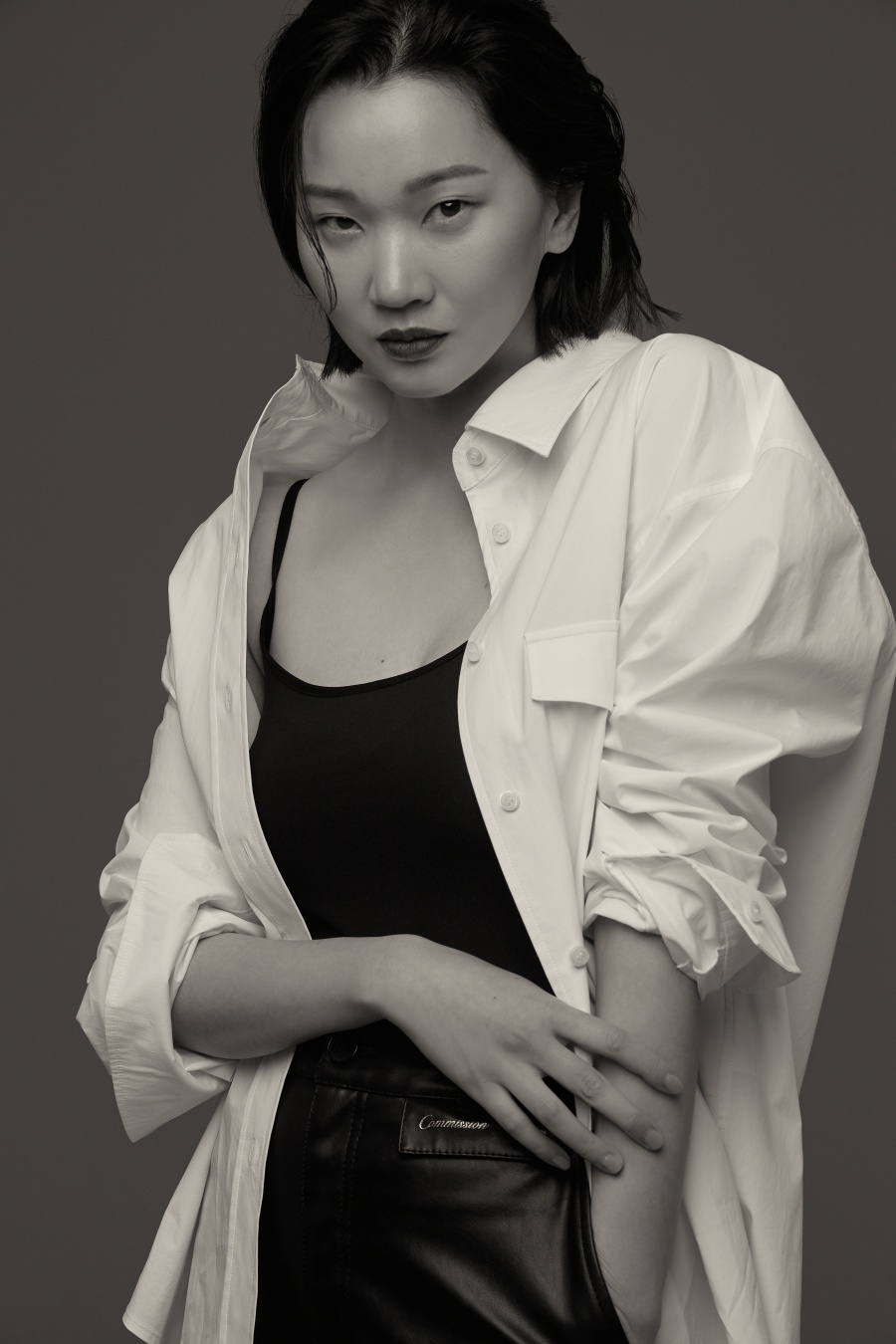 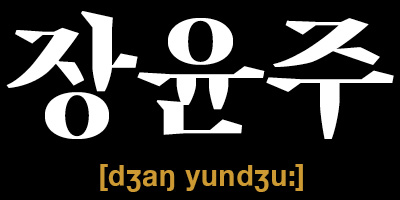 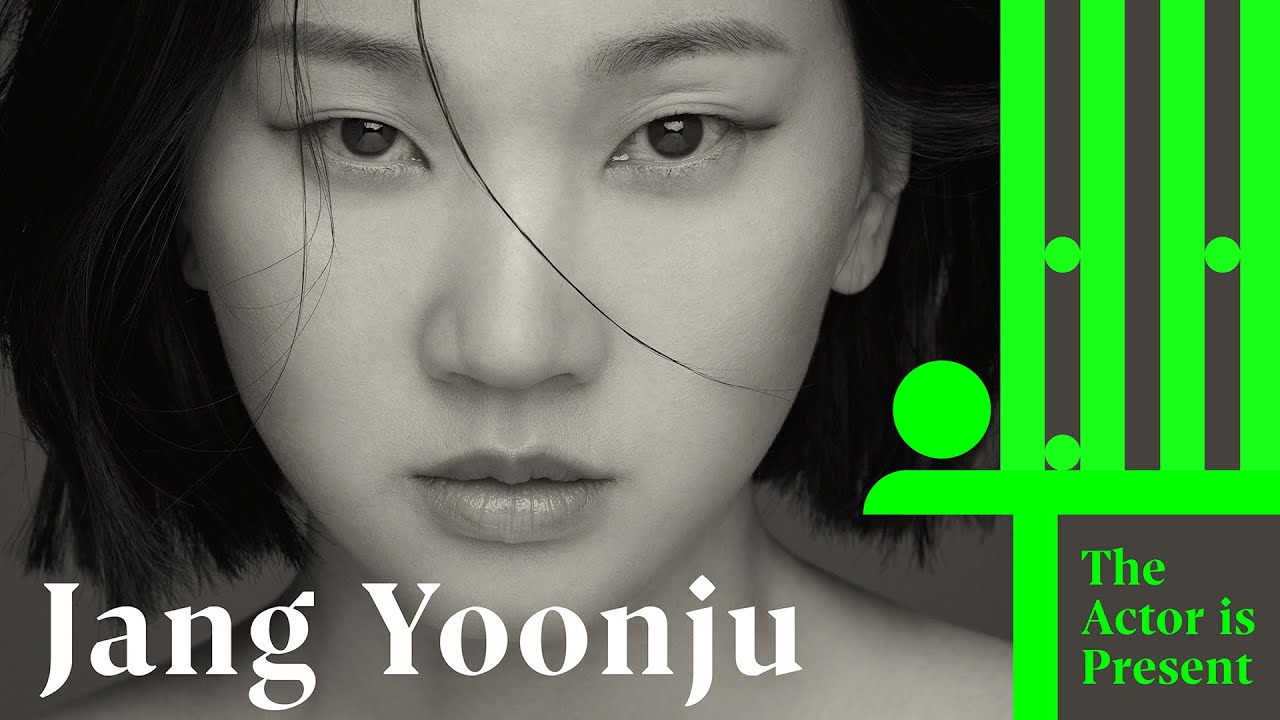