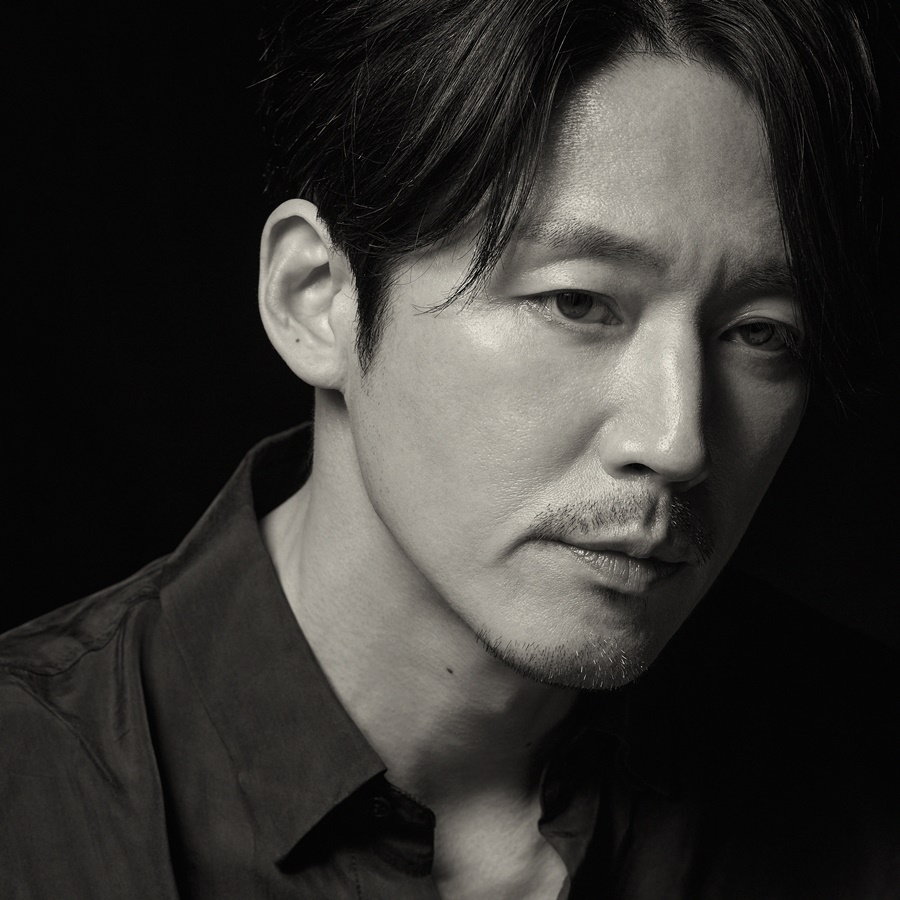 He infuses his character with passionate power. A professional action star who has played the role of 'King' in historical action films for over 2 decades

Jang Hyuk debuted at the age of 20 with the TV series Model (1997). A lonely and rebellious adolescent character from the teen drama School (1999) and the film Zzang (1998) defined Jang’s image during the period. It led to the group god’s ‘To Mother’ music video released in 1999, which made the actor shoot to stardom. To change his image, Jang chose the two films; Volcano High (2001) and Jungle Juice (2002). In Volcano High, which combined a school movie and martial arts action, Jang presented cartoon-like action. In Jungle Juice, he appeared as a bully who accidentally got his hands on drugs. Following the romantic comedy Please Teach Me English (2003), the actor starred in Windstruck (2004) with Gianna Jun, cementing his position as an actor. From that time on, Jang began experiencing overseas projects: Public Toilet (2002), directed by Prut Chan, and Dance of the Dragon (2007), the mixture of dance and martial arts, a joint film of Singapore,  the United States, and Korea. In 2016, Jang appeared in the Chinese film Inside or Outside.

In 2010, the TV series The Slave Hunters took the actor to the next level. In the historical drama set in the Joseon Dynasty, Jang played the role of Daegil, a bounty hunter who caught runaway slaves, which got him highly praised and nominated for Best Actor at the International Emmy Awards. Jang won the Grand Prize at the KBS Drama Awards.

Since then, Jang has been praised as a character actor, creating impressive characters on TV. After another historical drama series Deep Rooted Tree (2011), he played a genius doctor in Beautiful Mind (2016), a vengeful lawyer in Money Flower (2017) and a father in Bad Papa (2018), gaining wide popularity among the audience. While showing his charisma and presence in the TV series and the historical genre, the actor continued new attempts in the film world. The film The Client (2011) proved that Jang Hyuk’s relaxed character was also attractive, and he deftly portrays subtle and delicate emotions. In Flu (2013), he appeared as a hero in a disaster, but in Innocent Thing (2014), the actor played a naïve guy who fell into a deadly love affair. In Ordinary Person (2017), Jang played a very dark character, an intimidating intelligence agent during the military dictatorship.

Although he is in middle age now, Jang Hyuk still has a sharp and sleek image. In the TV series My Country (2019), he was in his element with his performance in the historical genre, and in the film The Swordsman (2020), Jang thrilled the audience with his signature action performance. Kim Hyungseok 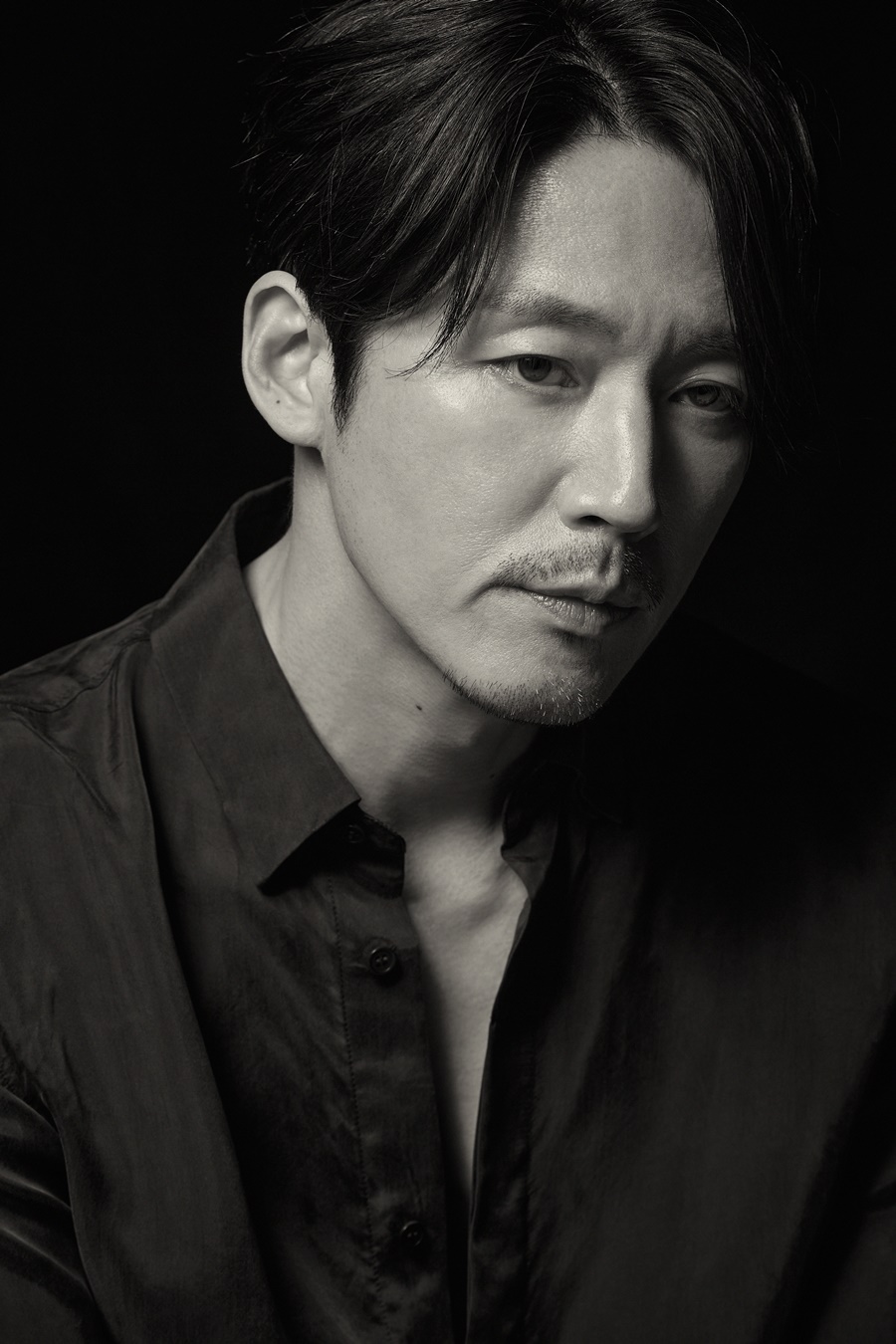 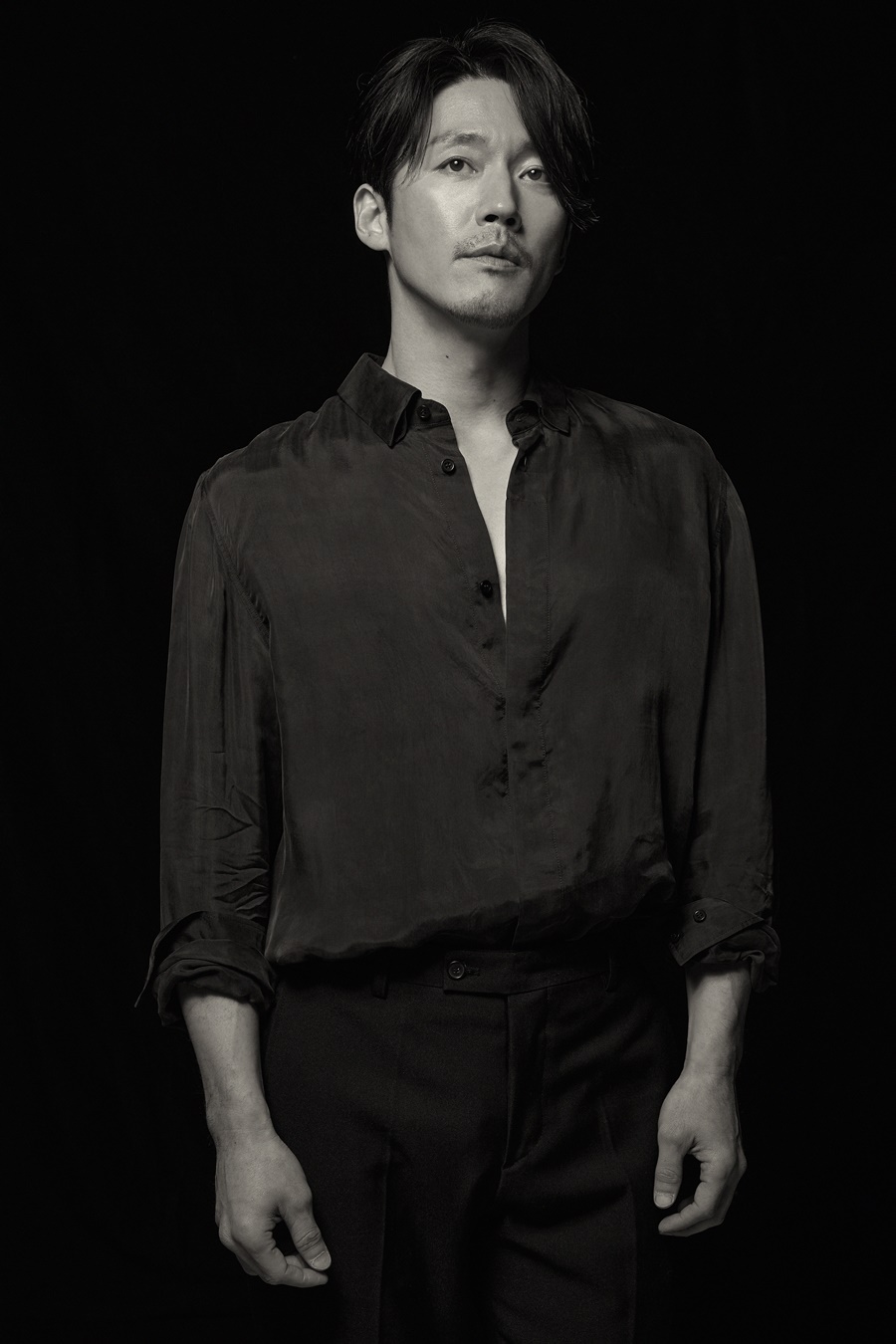 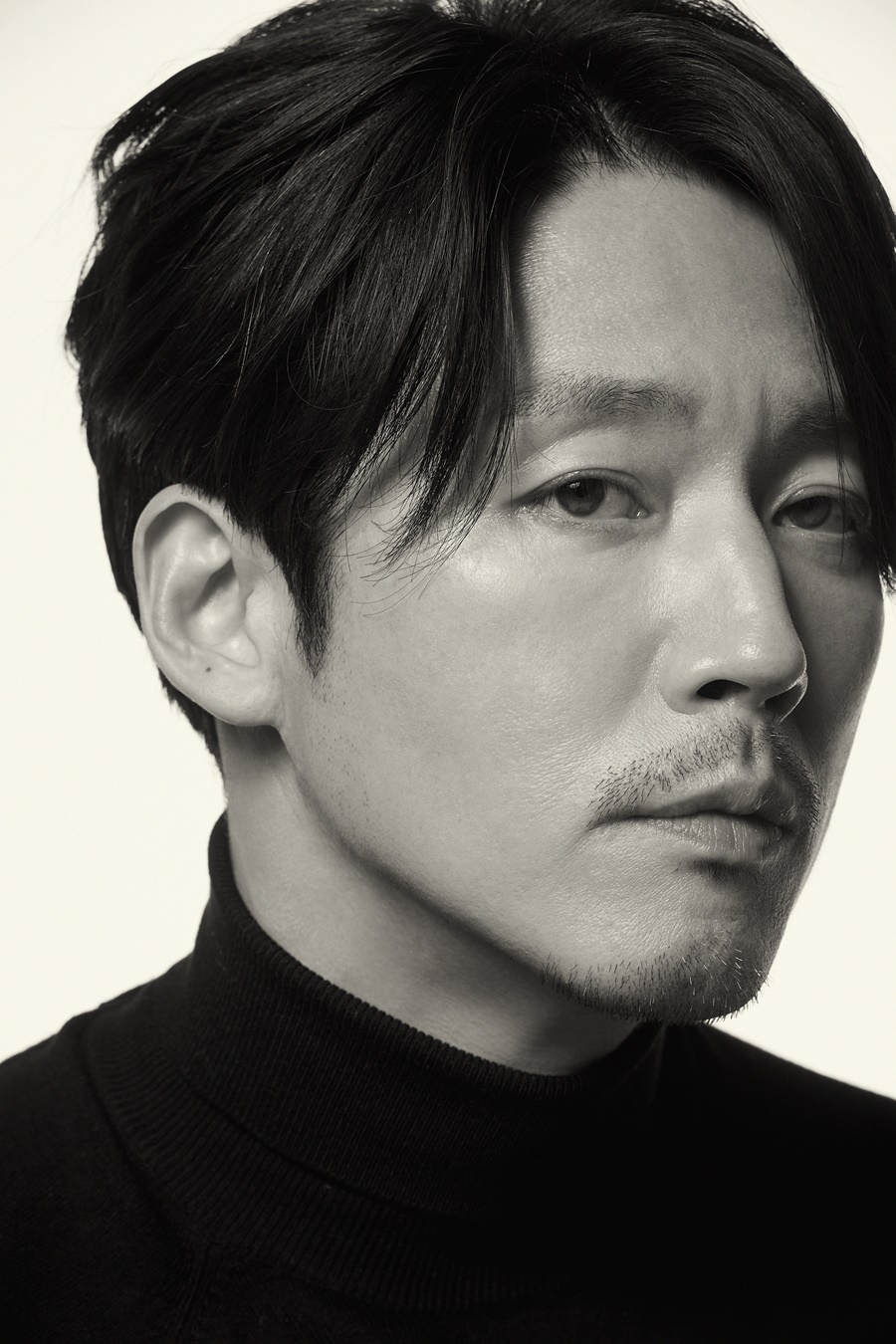 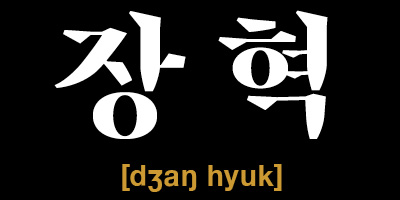 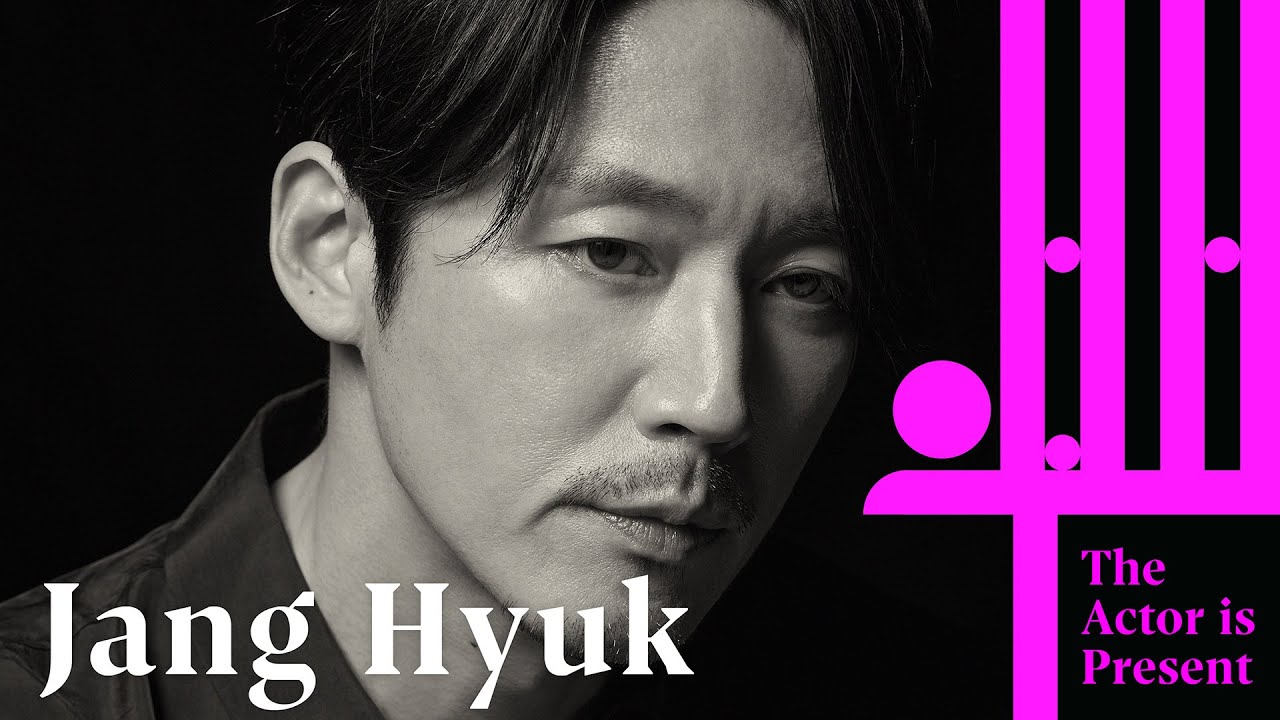