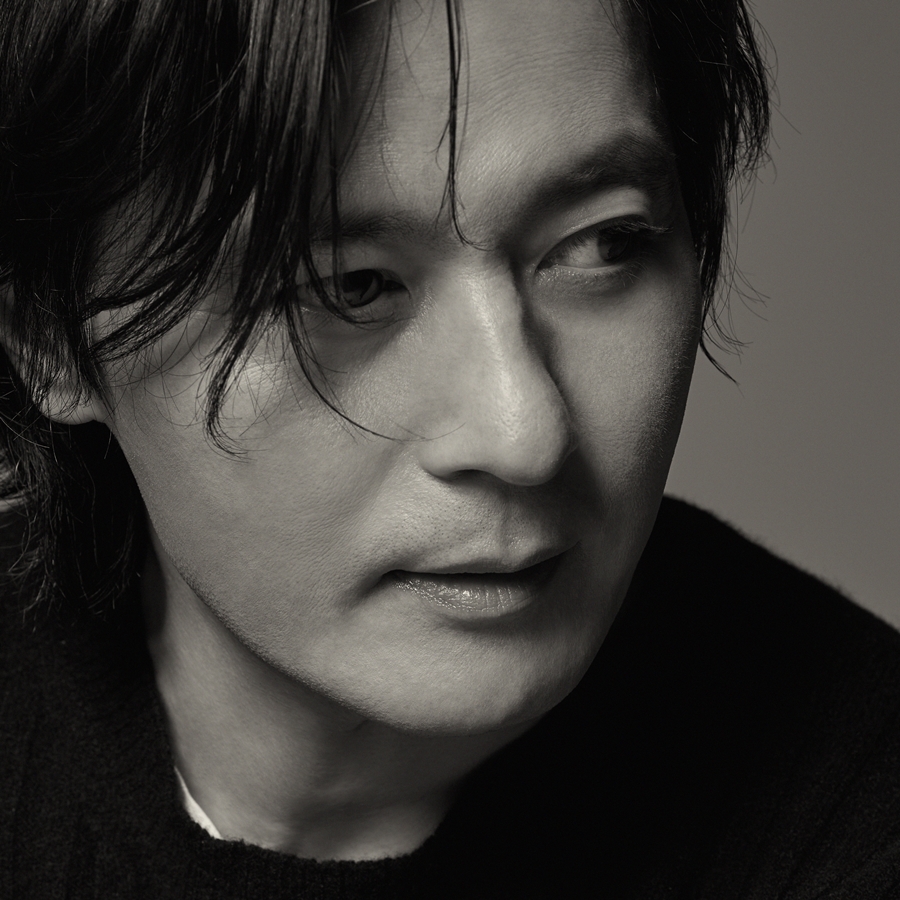 The protagonist who opened the era of 10 million viewers in Korean cinema. After achieving everything, the actor is in full swing

Jang Donggun debuted through MBC’s open recruitment for actors in 1992. He began to make his face known as the main character of the hit drama Our Paradise in its second season. Then he became the hottest star of the time with the youth sports drama Final Jump (1994). Starting with Repechage (1997), Jang entered the movie world and solidified his star status by performing in romance films opposite Kim Heeseon, Choi Jinsil, and Ko Soyoung, who represented the 1990s.

Nowhere To Hide (1999), an action film directed by Lee Myungse, became the turning point for Jang as an actor. It was interesting that he let go of the main character’s position. Until then, he had been working with fellow actors of his age as a leading star, but in Nowhere To Hide, supporting a showdown between Park Joonghoon, a hot-blooded detective, and Ahn Sungki, a cold-blooded killer, Jang played a fellow detective, showing his determination to further explore his potential as an actor. Instead of boasting his handsome face, he focused on depicting an innocent and reliable detective. Since then, the actor began to be called an ‘actor’ rather than ‘a sculpture-like handsome guy’.

The films that gave Jang his heyday in early 2000 were Friend (2001) and TaeGukGi: Brotherhood Of War (2004). Both films have the well-balanced overall plot with different male characters instead of the male-female protagonists setup, resulting in hitting the box office by storm. The films also established Jang’s new images as a soft-hearted man beyond the scary characters like a gangster and a war hero. Friend and TaeGukGi are about a man who meets a former friend and a brother as an enemy but eventually dies to save him. The two films were immensely successful, drawing 8.18 million and 11.74 million viewers to the theater, respectively. Jang even won the Blue Dragon Film Award for Best Actor with TaeGukGi.

As a K-wave star, Jang Donggun played the main characters in martial arts films jointly made by China and the U.S., such as The Promise (2006) and Warrior’s Way (2010). He performed as an action hero pulling a sword to protect his loved ones. In the 2010s, he became a highly sought after actor among directors who had been very successful in their previous films such as Lee Jeongbeom of The Man From Nowhere (2010), Choo Changmin of Masquerade (2012), and Park Hoonjung of New World (2013), and Kim Sunghoon of Confidential Assignment (2017). Working with them, Jang has been trying various genres including action, thriller, crime, and zombie historical dramas, revealing his presence. Moon Dongmyung 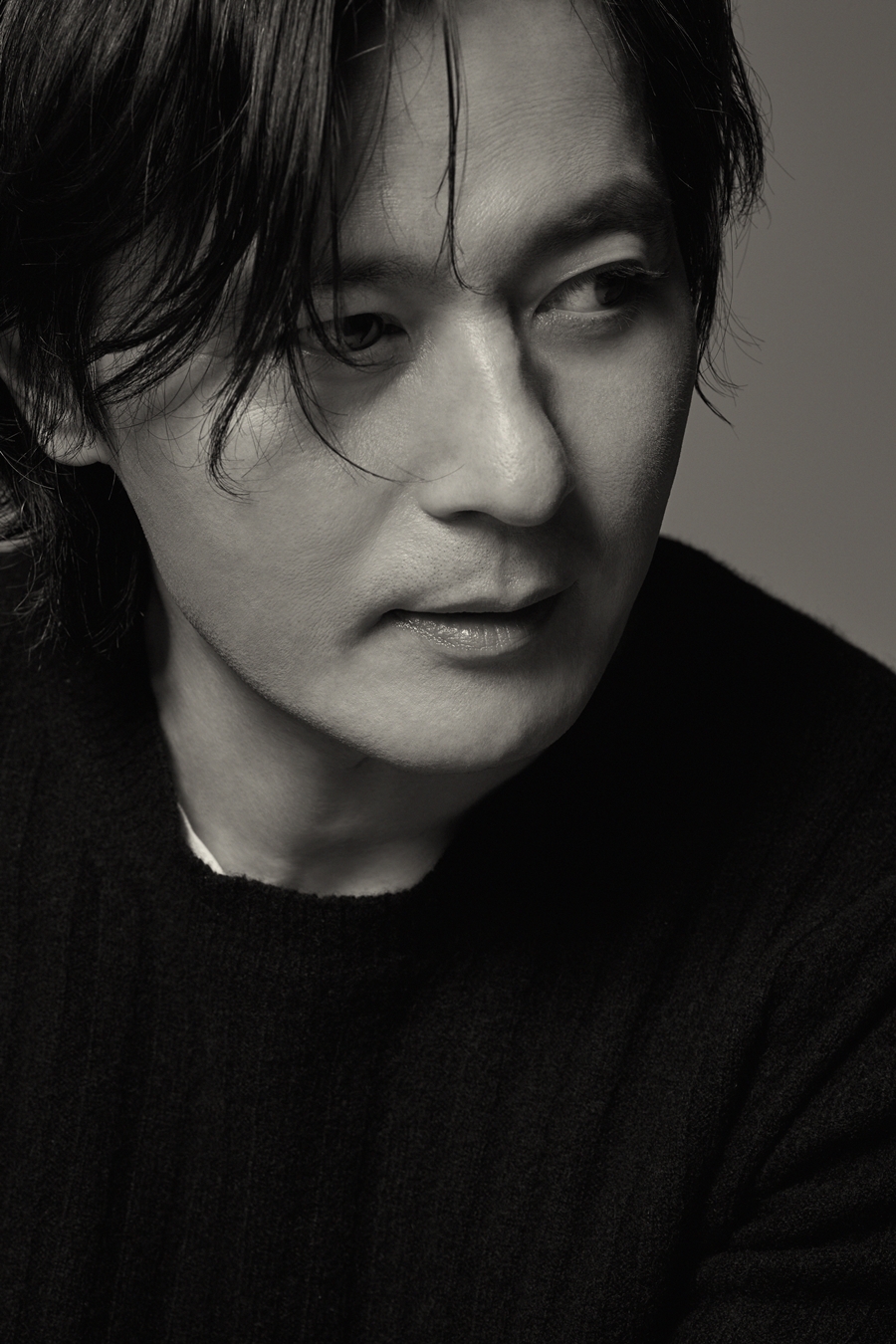 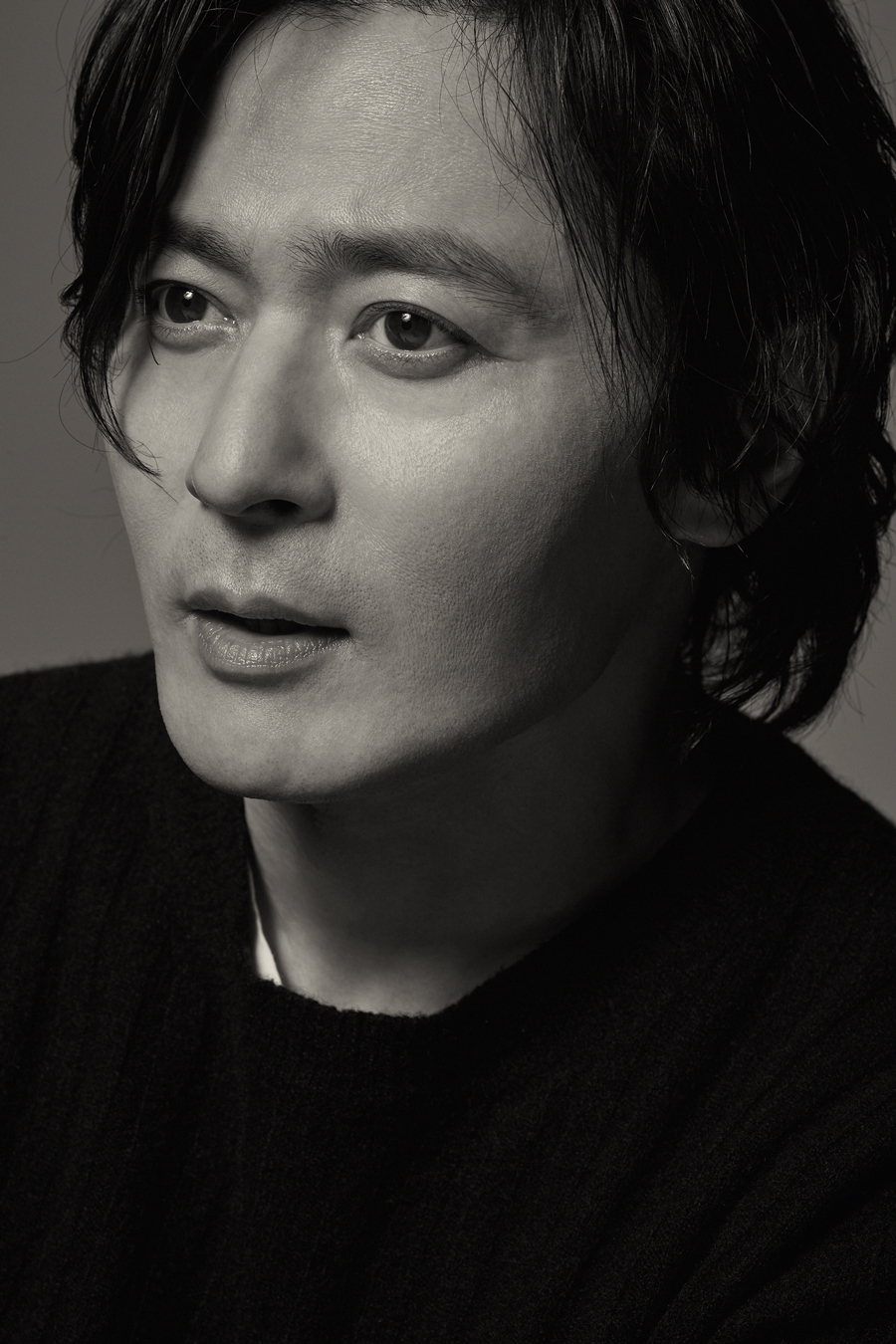 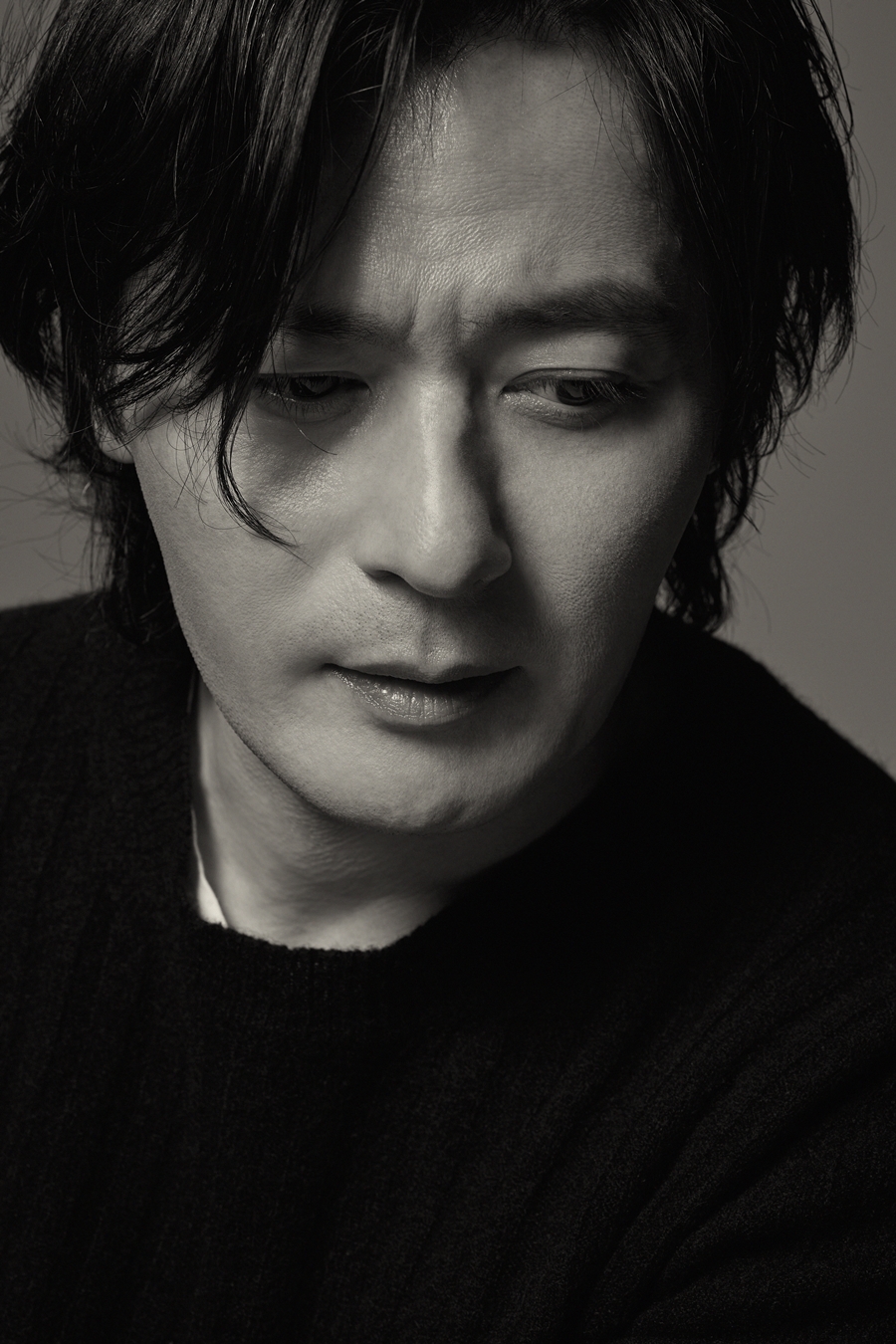 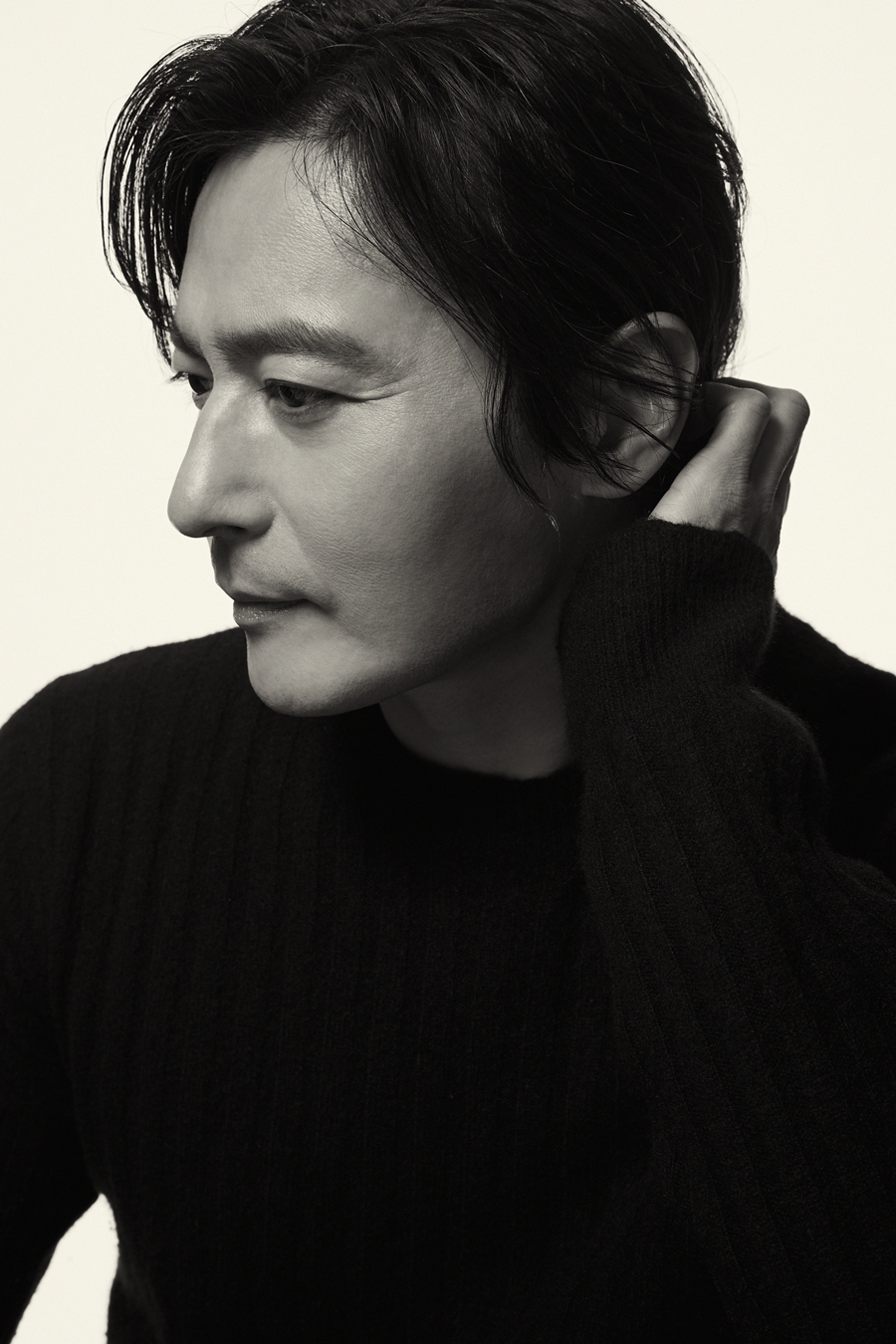 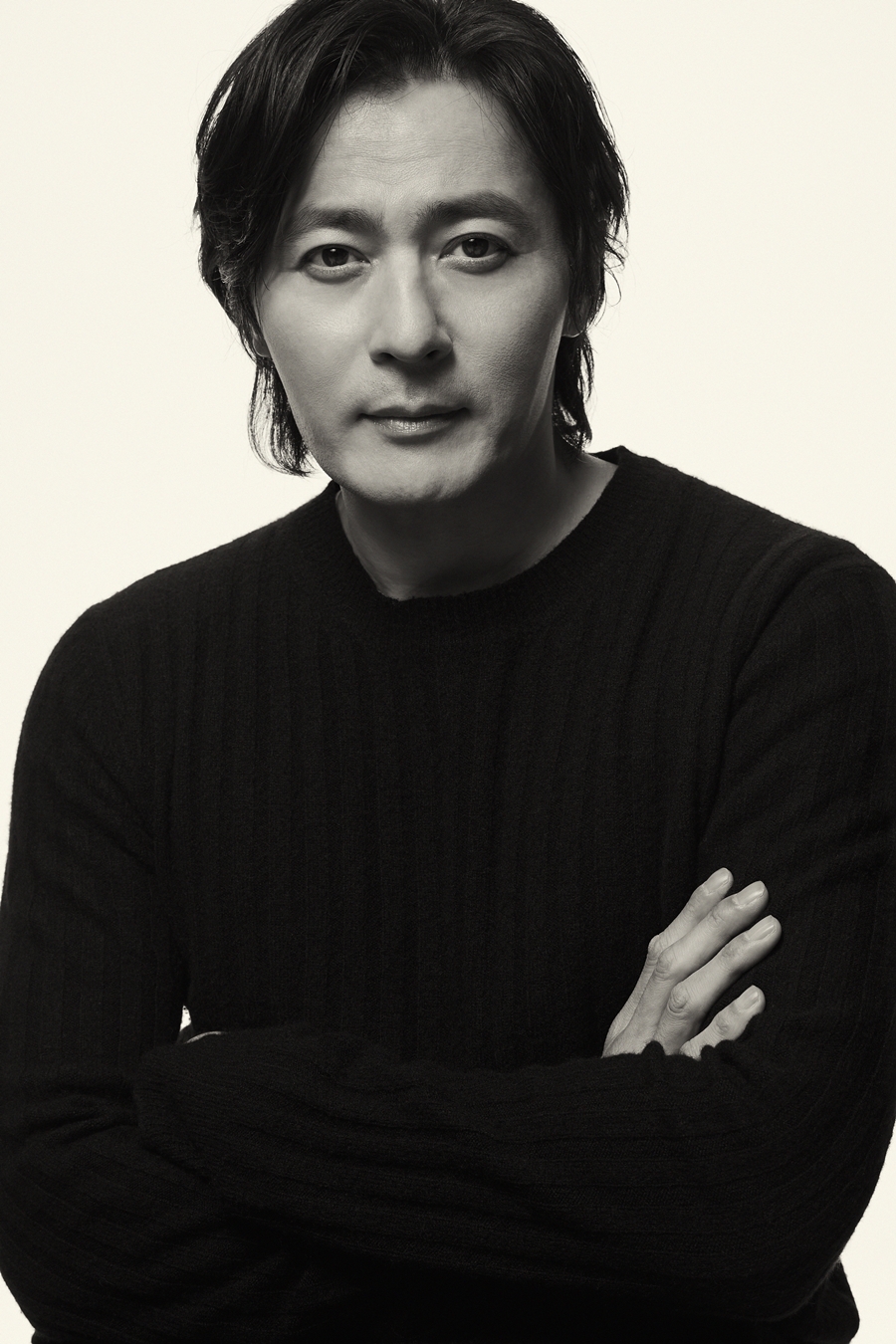 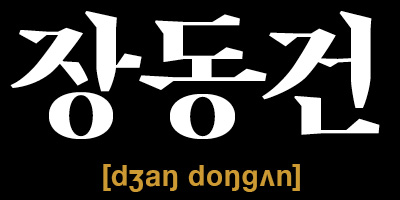 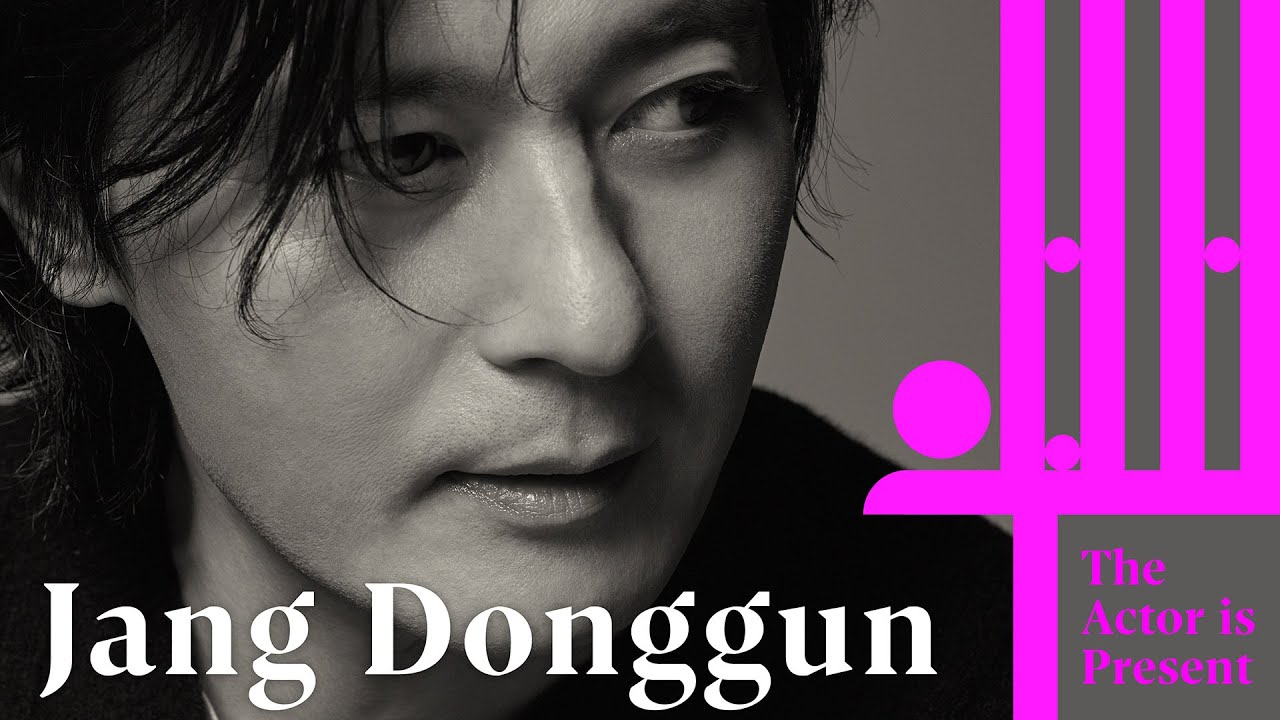