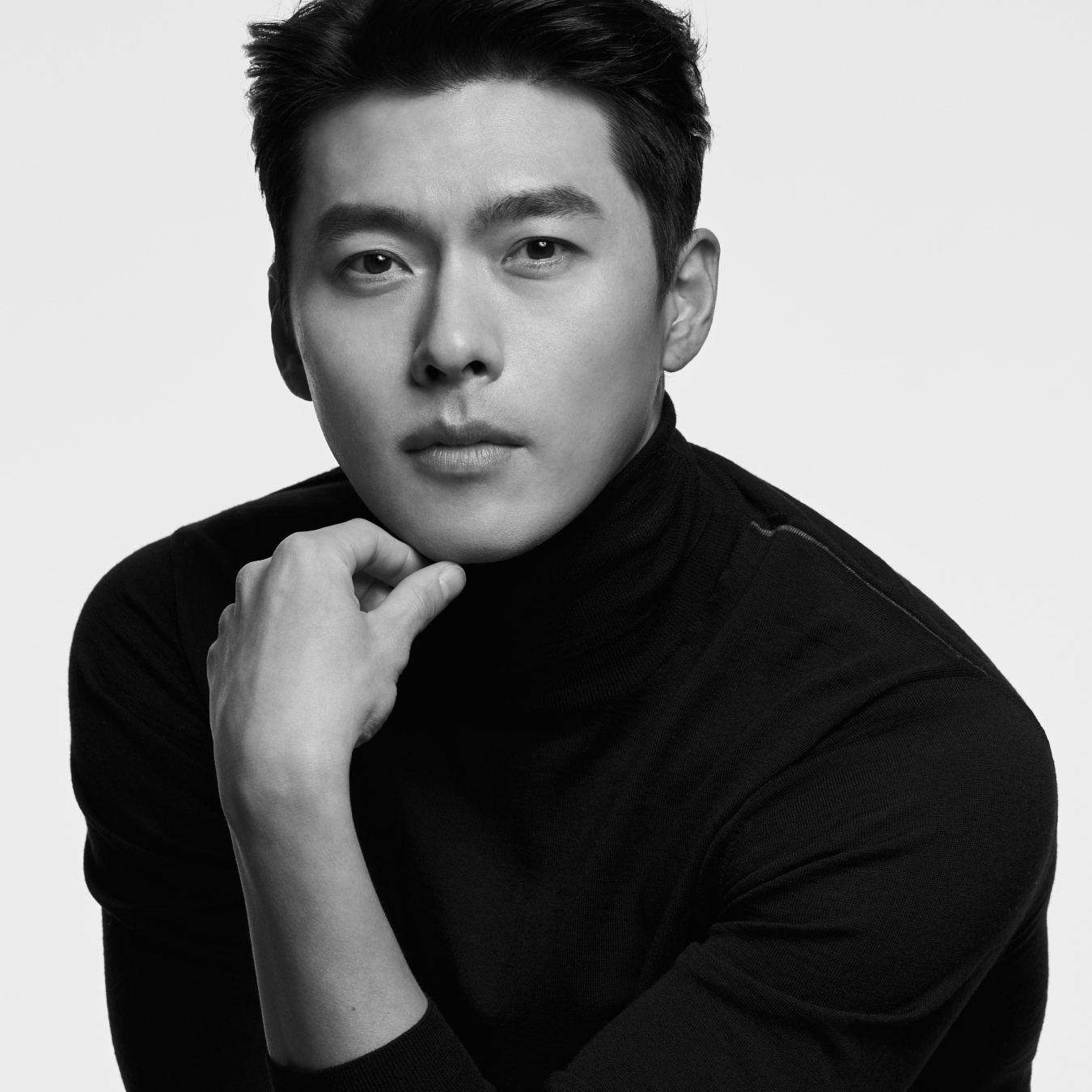 From a romanticist in TV series to an action hero is the film industry. Hyun Bin's reputation, which always makes the public excited, shows no sign of slowing down

A star is a coordinate of the desire and daydream of the time, reflecting the trend and era with constantly changing power. The cycle is getting faster. In other words, it is not easy to stay as a steady seller for a long time under the current star system, where a star is quickly replaced. Hyun Bin is a rare actor in this regard. The actor has already experienced three heydays in his career, unlike many other actors who would be lucky to have it just once. What’s more, he did that even in the changing times.

The actor’s first heyday came early. After debuting with the weekend series Bodyguard (2003), Hyun was recognized for his potential as an actor in Island (2004) and rose to stardom with My Lovely Sam-Soon (2005) when he was only 24. Five years later, he drew huge attention again by playing Kim Joowon in Secret Garden (2010), who hides his traumas and warmth in his bluffness. Also, in Crash Landing on You (2020), Hyun showed a model of a reliable man and hit his third home run. After the series was released on Netflix, Hyun has risen again as the main character of the K-wave. But the reason the actor is highly valued as a star is not simply because he became a sensation three times. It is because he is steadily showing his unique identity as an actor while showcasing his star quality.

The low-budget film I Am Happy (2009) that the actor played a megalomaniac, and the art film Come Rain, Come Shine (2011) that he played free of charge reflected Hyun Bin’s faith, that he doesn’t want to be consumed as a good-looking nine-day wonder. Late Autumn (2011), where the actor performed with Tang Wei, is a good example that shows Hyun’s passion for acting. What about Hyun Bin in the series Worlds Within (2008), which is still being talked about? He stirred up great empathy from us with the vivid image of a very ordinary young man.

There are many stars in the film world, and many of them can be called professional actors. However, not many of them have both. In that sense, Hyun Bin is a rare and unusual actor. It has not been changed, and that’s why Hyun Bin is unique. Countless actors are pouring into the film world every year, but no one seems to replace the vibe Hyun Bin has. Who can be the second Hyun Bin anyway? After filming The Point MEN with Hwang Jungmin recently, Hyun Bin is filming Confidential Assignment 2 now. Recording 7.8 million viewers, Confidential Assignment 1 (2016) gave him great success. Hyun Bin is a living drama himself who has made independent choices and constantly expanded his spectrum. Jung Siwoo 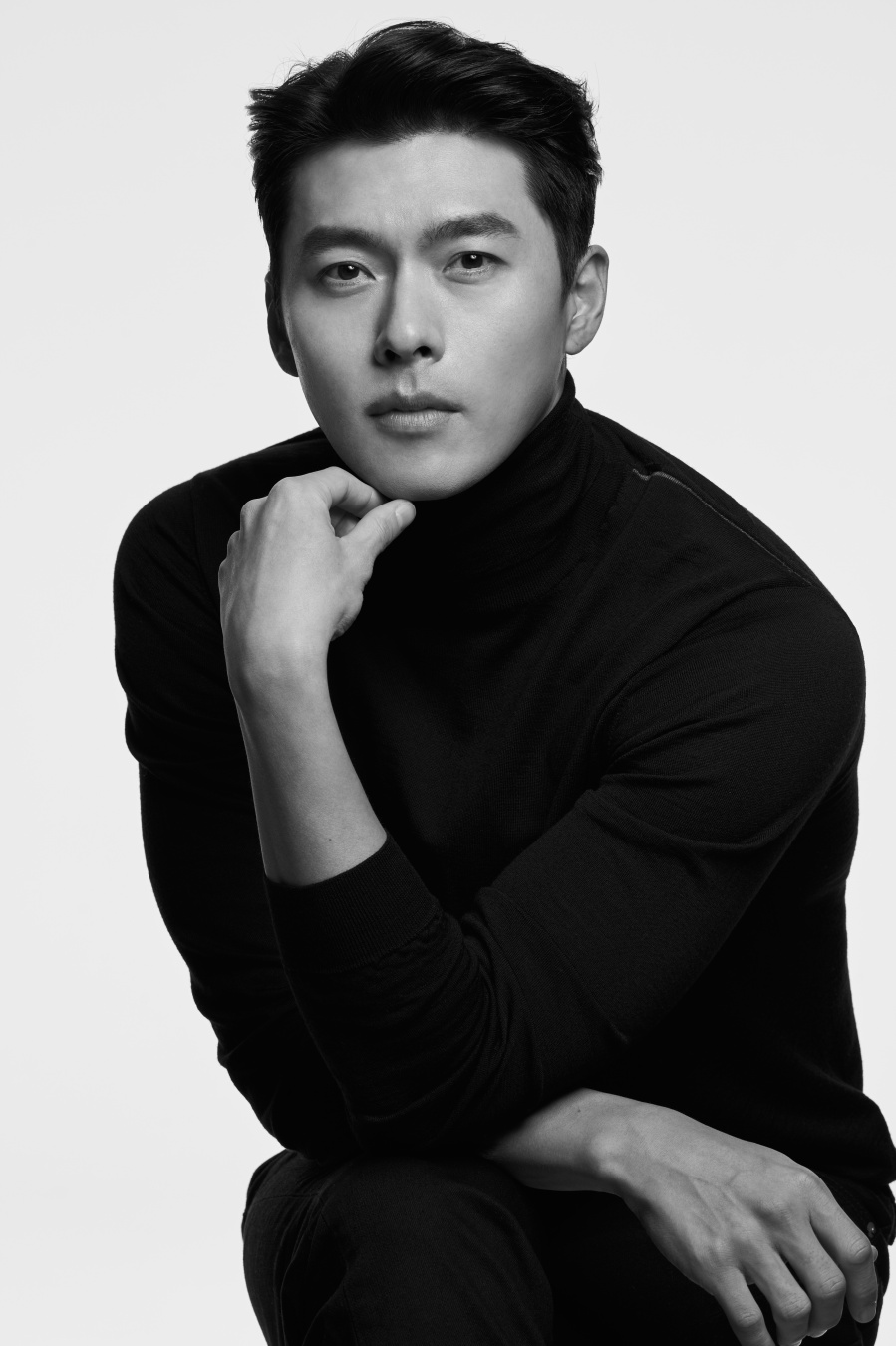 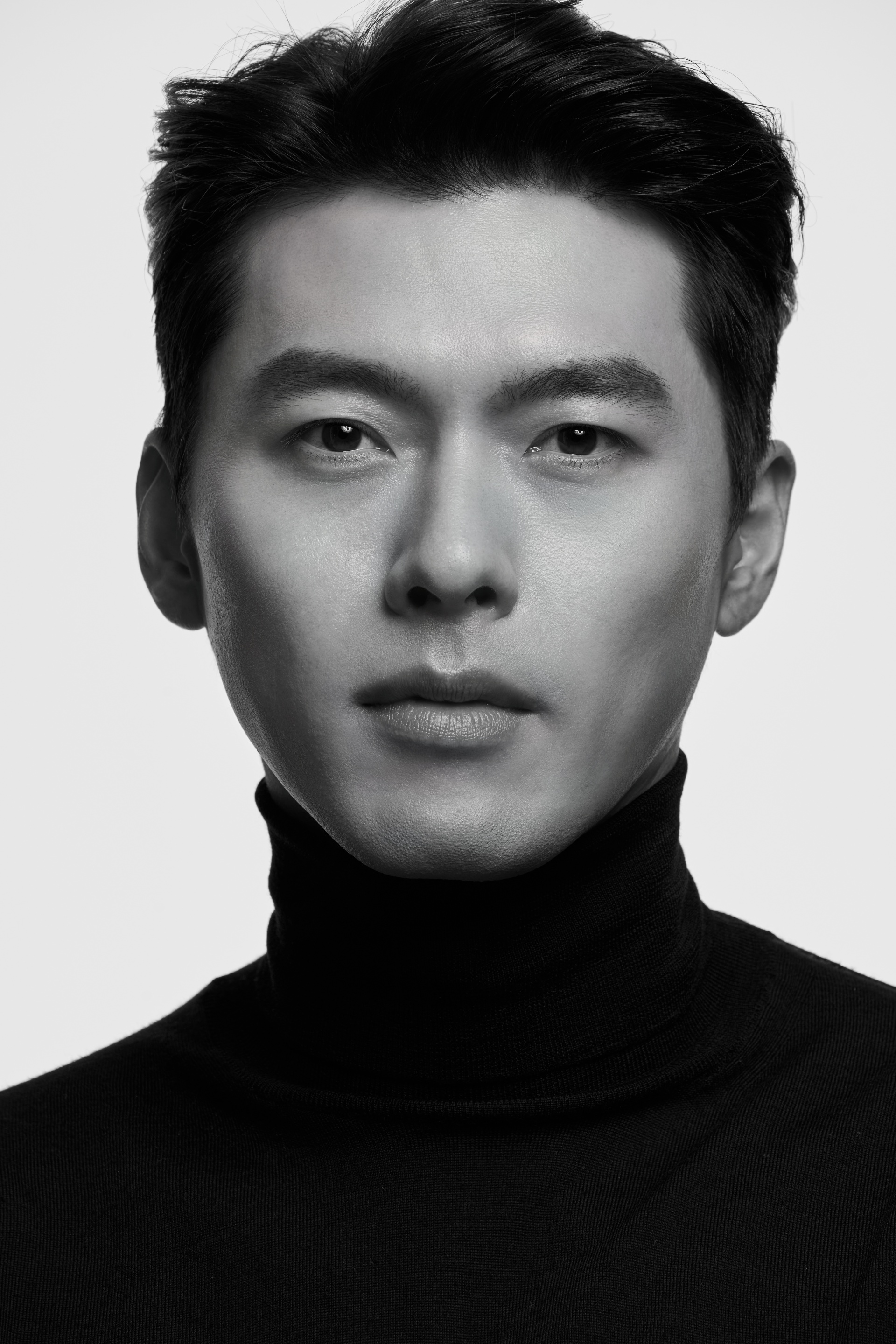 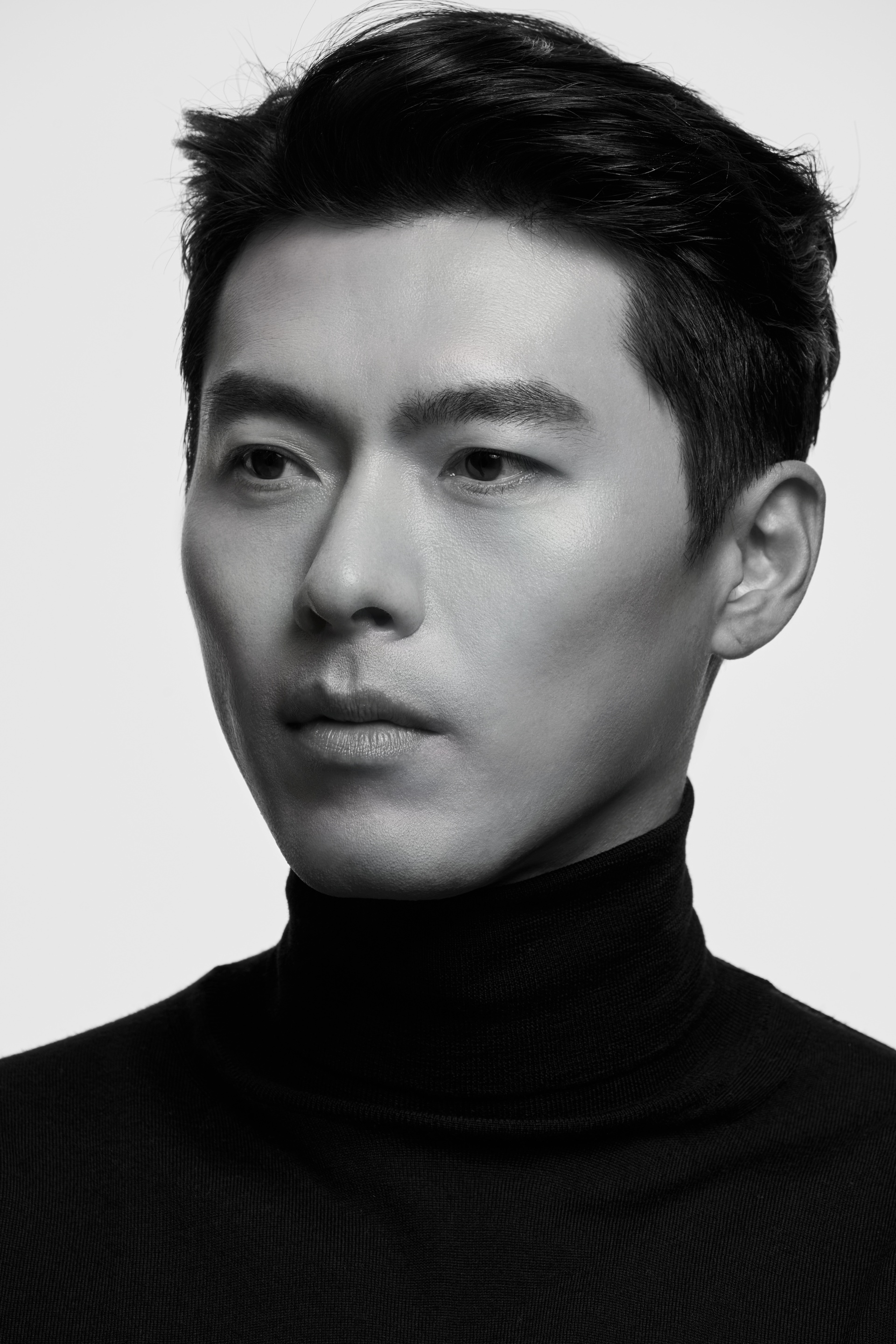 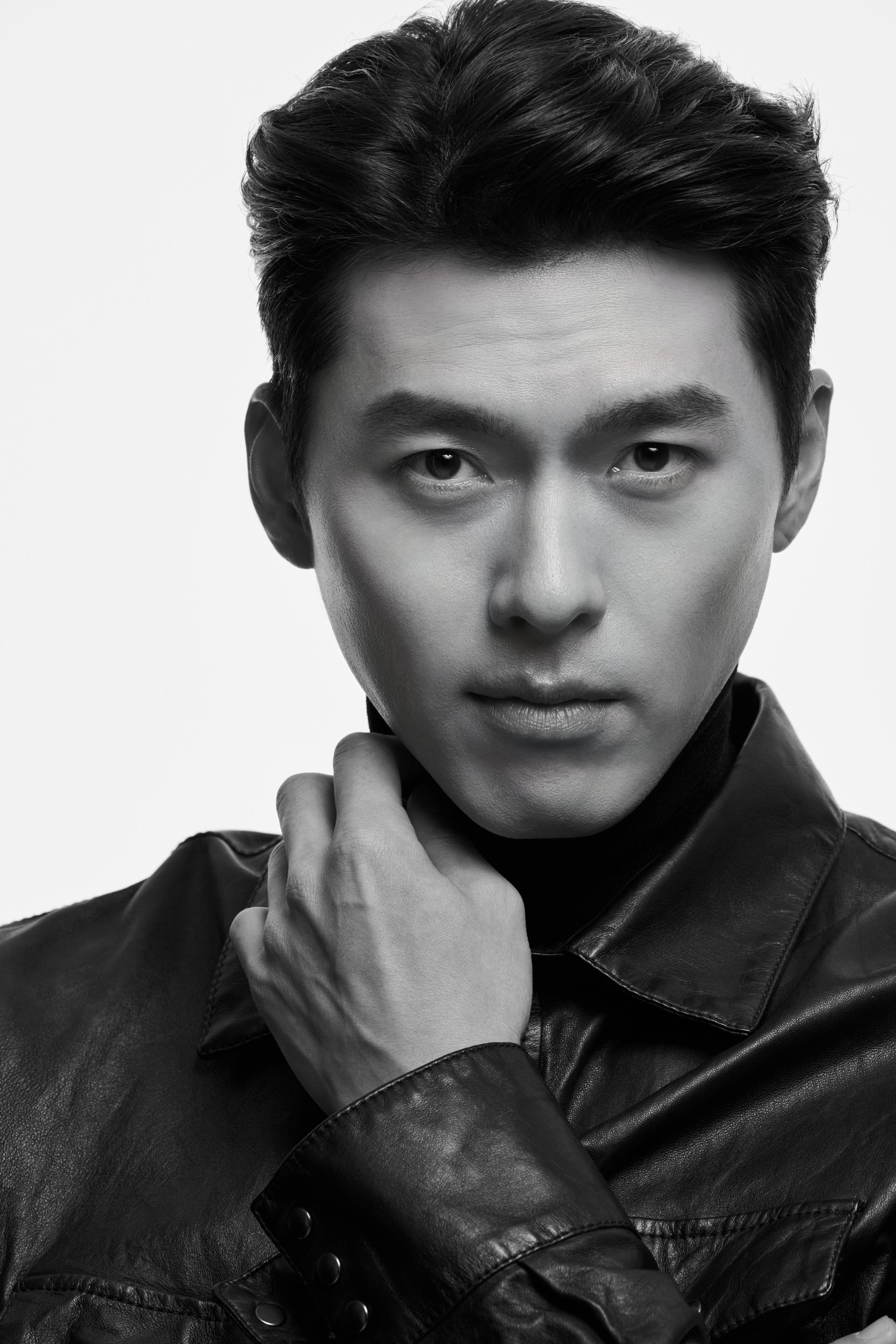 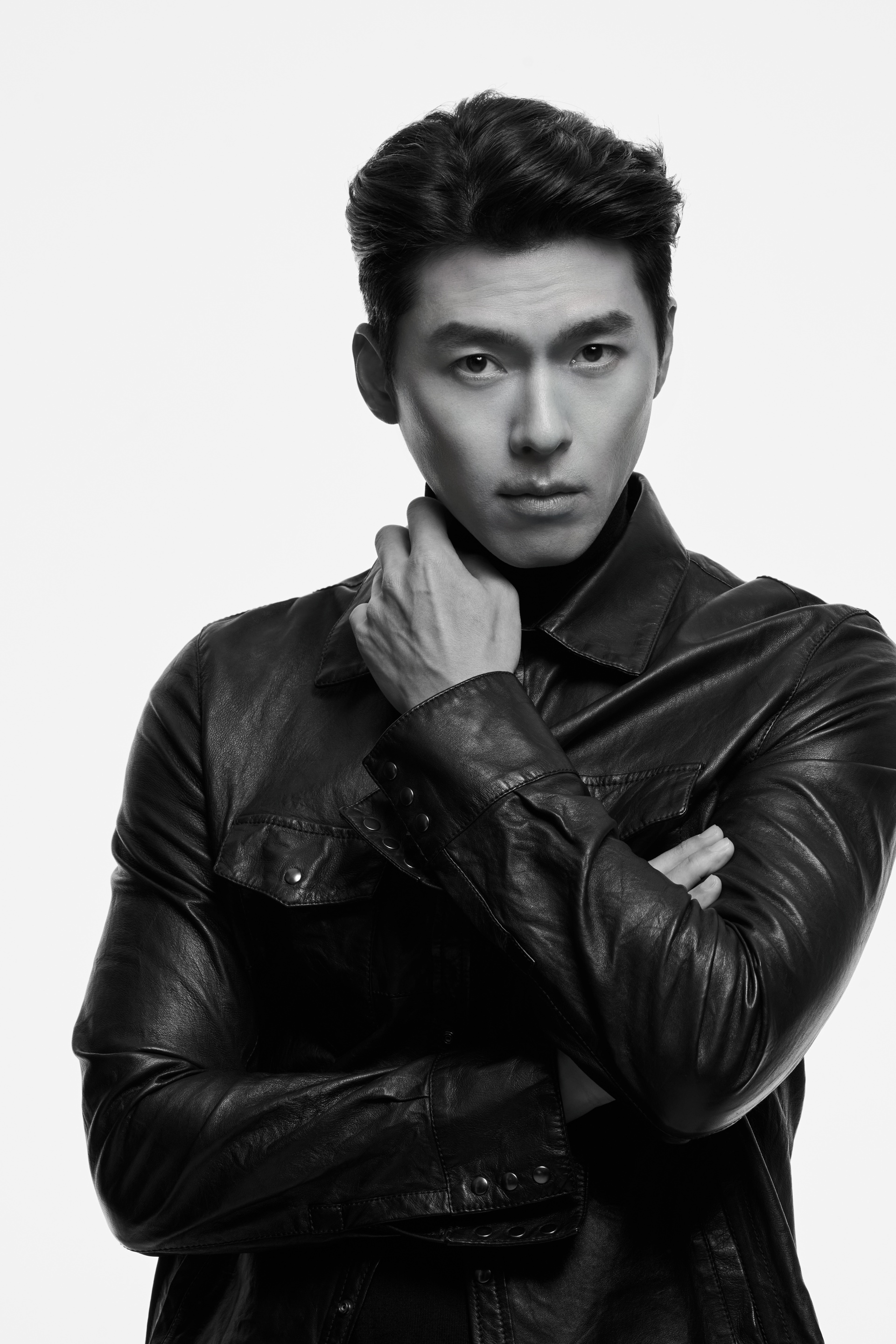 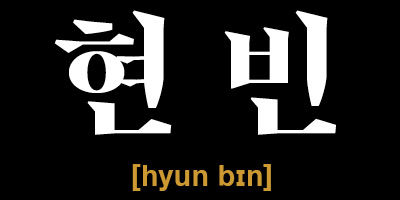 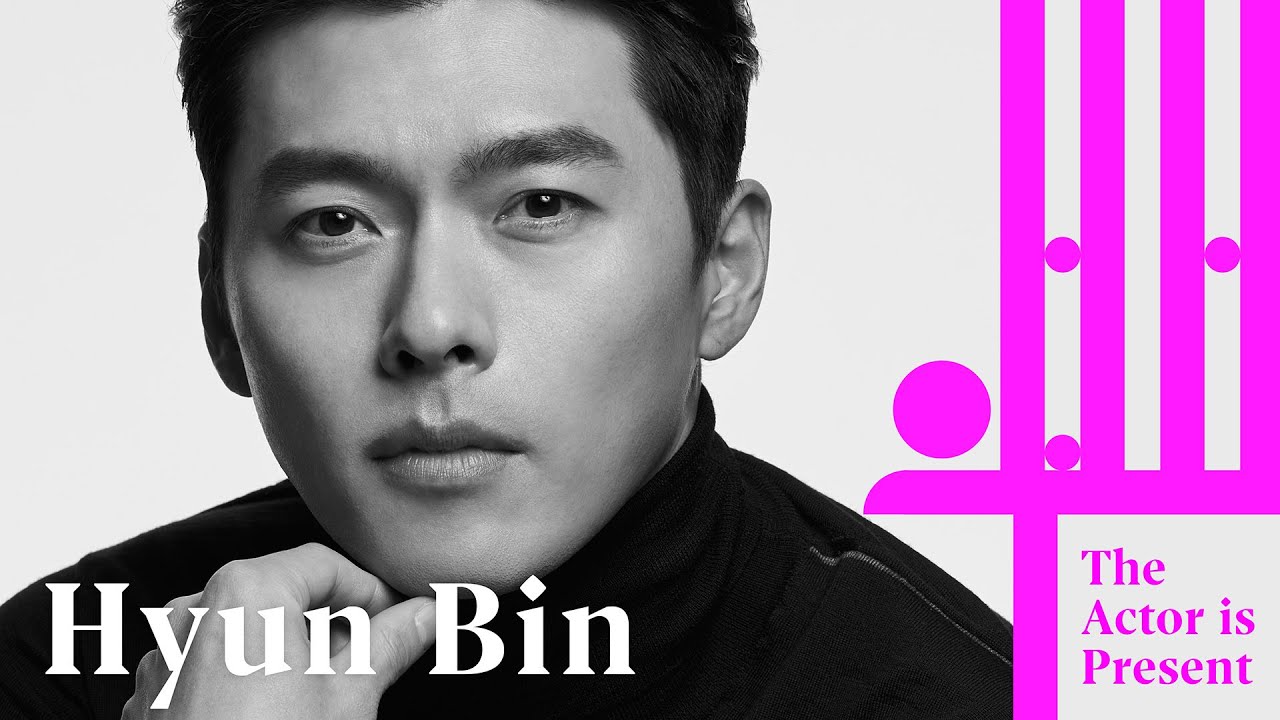