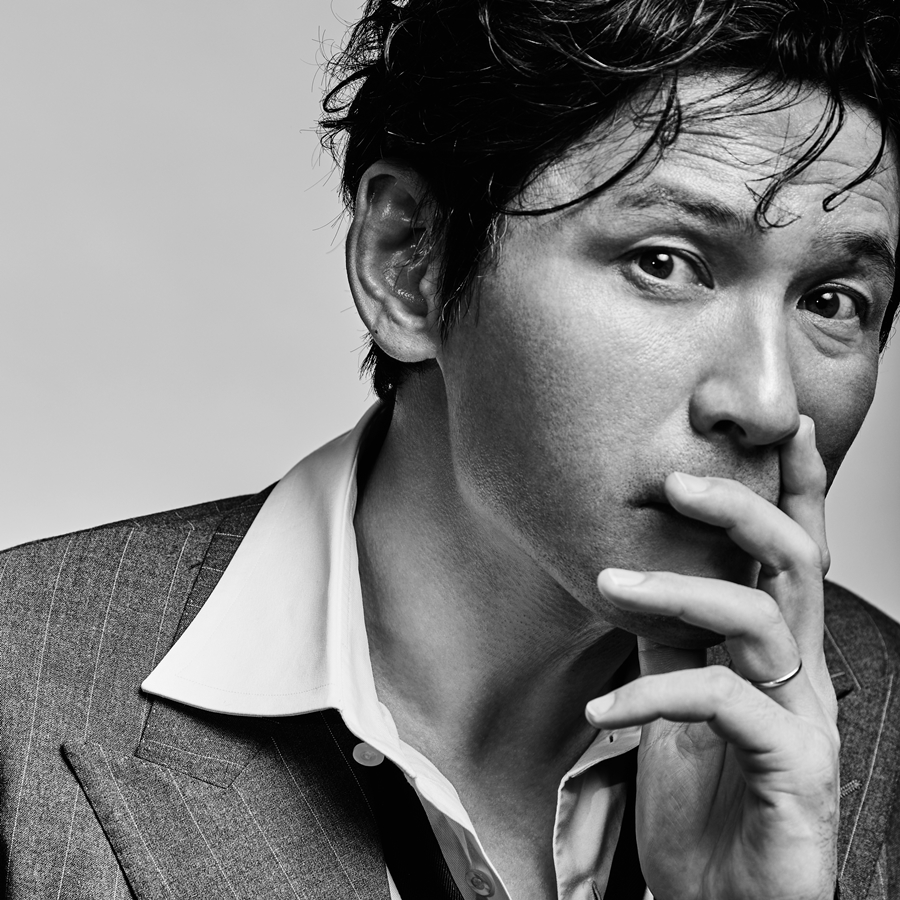 The whole masculinity that is hot, intense, humorous, and reliable! The actor has never lost in the box office hit

His name says it all. Hwang Jungmin is the key actor of Chungmuro, the symbolic center of Korean cinema. He, who has proven his amazing acting chops. When the camera turns on, the actor empties himself to become a character he plays. Hwang debuted with the musical Line 1 (1994) and started to make his presence felt after starring in the film Waikiki Brothers (2001). At the time, director Yim Soonrye said, ‘Hwang Jungmin is like a rough gemstone before being cut into a gem,’ which turned out to be like a prophecy of Hwang’s acting life. It is said that actors wear different clothes depending on their characters, but Hwang is full of raw energy that is hard to see through. He showed innocent-faced drummer Kangsoo in Waikiki Brothers, then he turned into a hypocritical and shameless lawyer in A Good Lawyer’s Wife (2003). In A Bittersweet Life (2005), he became vicious, gruesome Boss Baek, sending shivers down people’s spines.

Hwang Jungmin, who can best play villain characters in South Korea, is also more than capable of playing a romantic character. It is rather rare among Chungmuro’s top character actors to show their talents in melodramas as well. The first work that confirmed his talent in melodrama was You’re My Sunshine (2005), in which he starred opposite Jeon Doyeon. What otherwise can be considered predictable moments or cringeworthy lines become genuine and real thanks to Hwang’s brilliant acting. It was no wonder that the Blue Dragon Award and the Korean Film Awards of the year gave him the Best Actor Award.

Hwang Jungmin is a reliable actor for sponsor companies as he has a combination of personal charms, acting chops, and ticket power. The audience often assumes that even a dark-themed film is worth watching if Hwang appears in it. Despite the devastation of the movie industry due to COVID-19, DELIVER US FROM EVIL, in which Hwang starred, ranked second at the box office in 2020. In short, Hwang Jung-min is ‘trust.’ With Ode to My Father (2014) and Veteran (2015), the actor attracted 10 million viewers respectively. Among the leading actors of these films, Hwang reached a cumulative audience of 100 million following Song Kangho. His presence is well felt even in the movies where he played minor roles, such as The Wailing (2016) and Asura: The City of Madness (2016), which proves the saying “An actor proves his value not with the importance of a role, but with the impression of a character. The actor’s next films include Director Yim Soonrye’s new film The Point Men and the crime thriller Hostage: Missing Celebrity. Hwang Jungmin still has a lot to show. Jung Siwoo 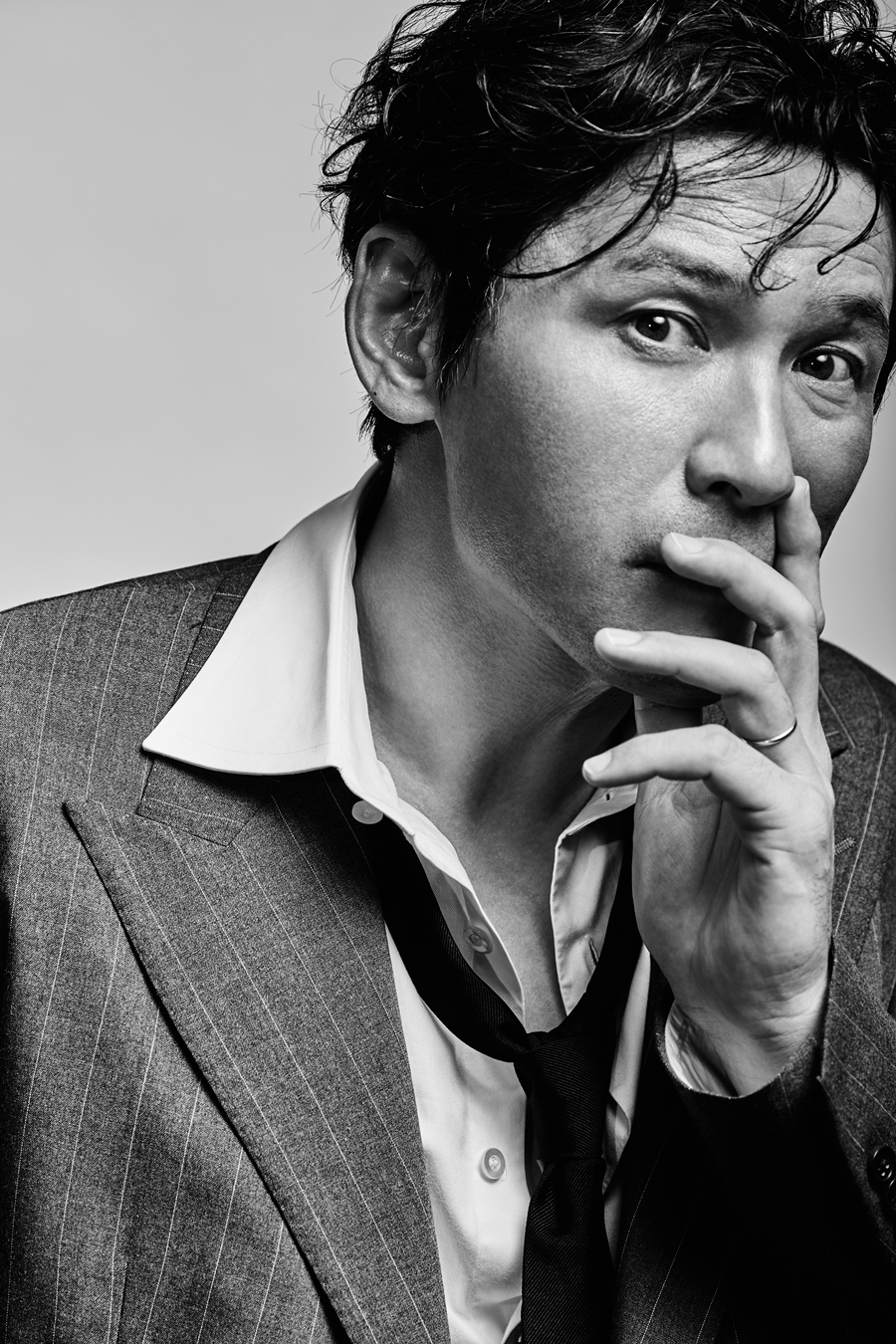 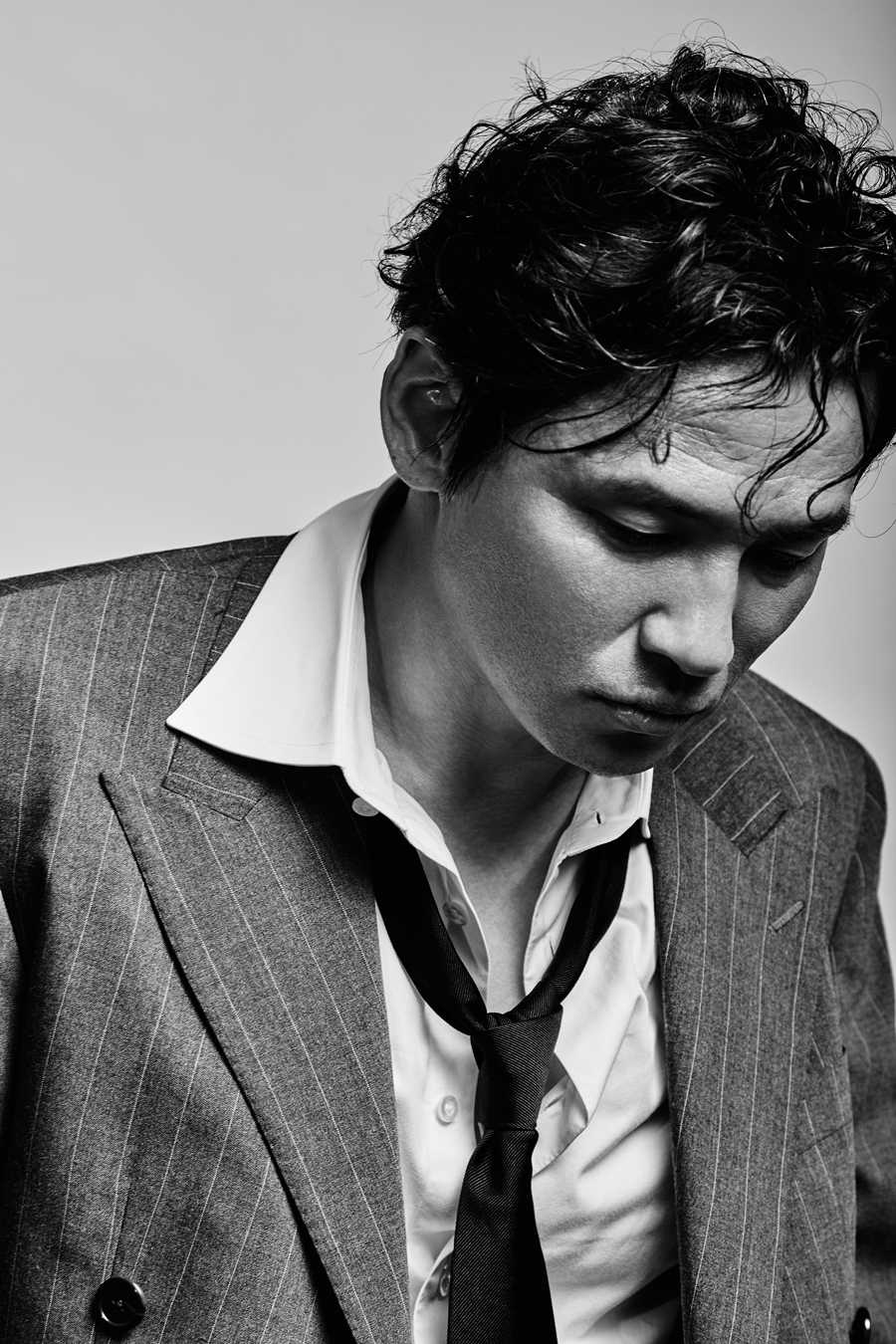 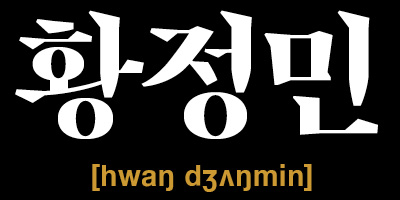 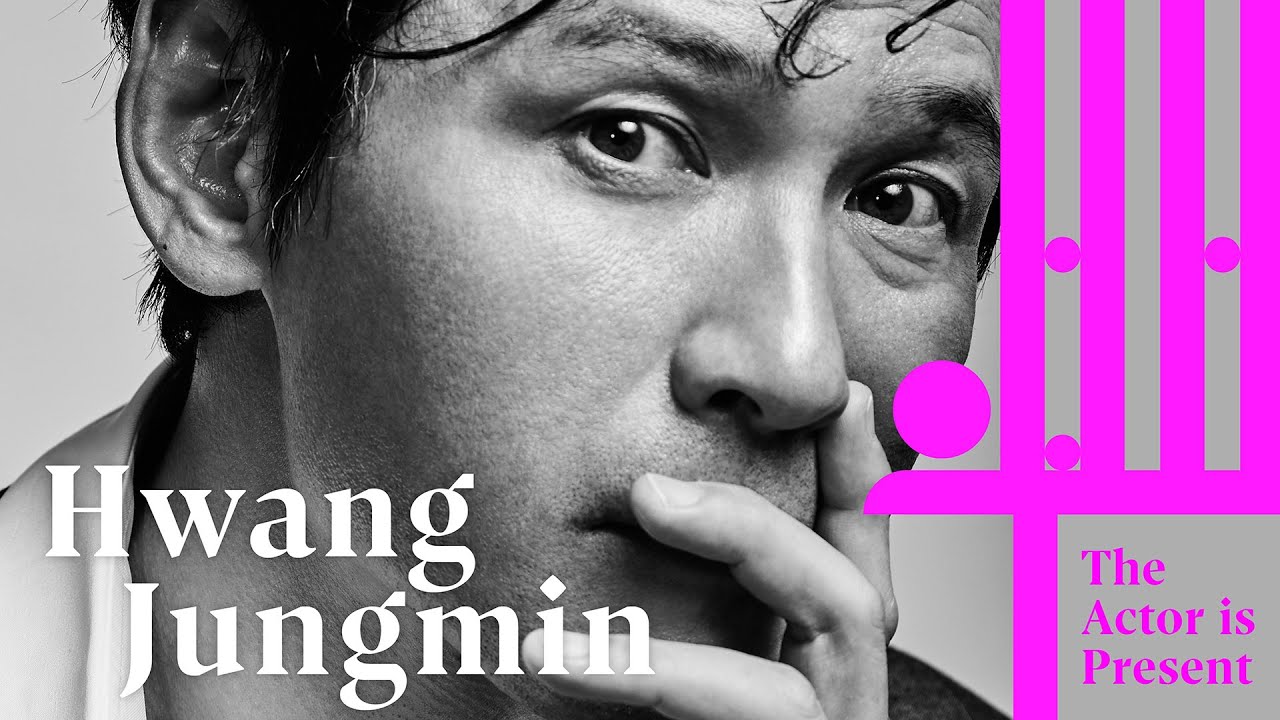