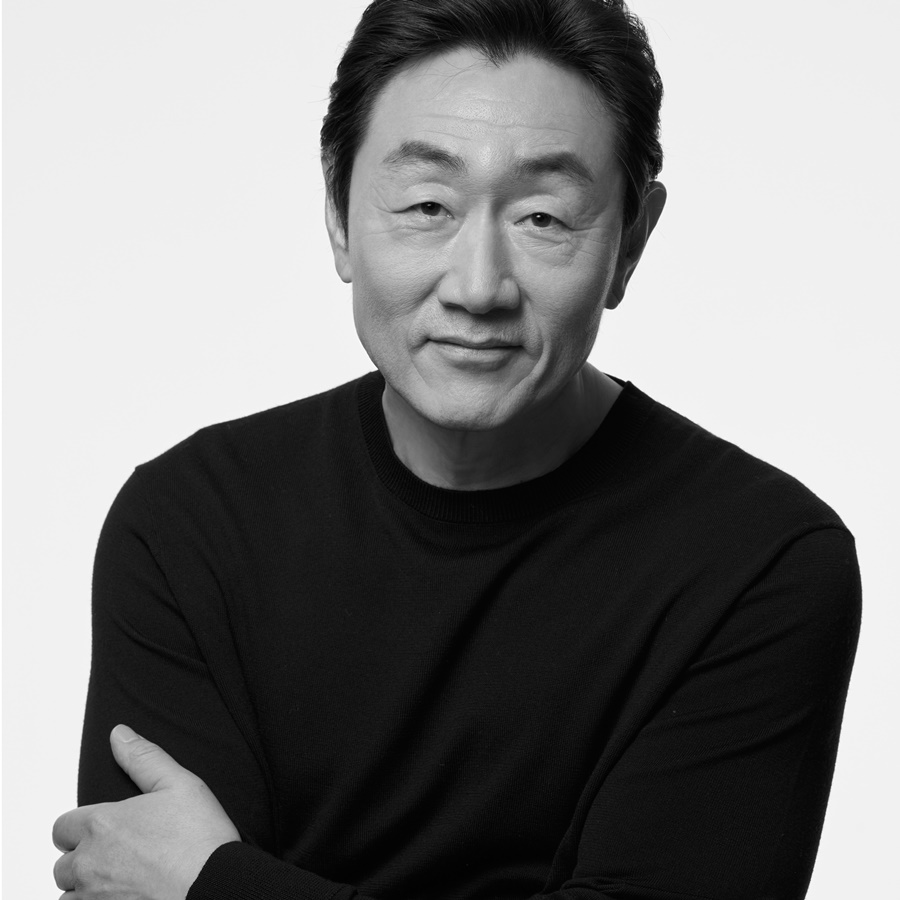 No. 1 loyal subject of the 'Kingdom' craze. His deep wrinkles and profound gaze hold human joys and sorrows

As an invincible zombie who never stops even in front of a sword and a gun, Huh Joonho made the viewers tremble by giving a spine-chilling scene where his character bit Cho Hakju (Ryu Seungryong)’s face to protect Lee Chang, the crown prince he served. As Lord An Hyun, Huh showed off his unique charisma in the Netflix series Kingdom, which helped establish the genre of ‘K-zombie.’ His unique image with a strong face shape and a wrinkled face, which is unusual for middle-aged Korean actors, is reminiscent of Hollywood actor Wallem Defoe. As a sought-after actor both on screen and on TV, Huh played Cho Malsaeng in Forbidden Dream (2019) and Cheong Wa Dae Chief of Staff in the drama Designated Survivor: 60 Days, enjoying his second heyday with intelligent and charismatic performances.

When he began his acting career, Huh Joonho was known as a son of Huh Janggang, his father and the prominent actor in Korean film history. Huh Joonho has gradually established himself as an actor studying dance and dramatics at Seoul National University of Arts. He played the main character’s friends or brothers in youth dramas such as Walking to Heaven and The Last Match with his masculine mask and appearance, showing a reliable and honest image.  Through Balgarak (toe) in The Boss and Hae Mosoo in the historical drama Jumong, Huh solidified his position as a charismatic supporting actor, breaking away from the image of a young actor. After accumulating his acting skills through TV dramas, he expanded his scope to the films such as Silmido (2003), The Restless (2006), and Moss (2010).

Then, he suddenly stopped his activities and became distant from the public, but resumed his acting career through the film Default (2018), which depicts the IMF’s foreign exchange crisis. Huh appeared as Gapsu, a middle-aged man struggling for his family and employees when the small factory he was running was on the verge of bankruptcy, portraying the head of the family in despair in the era. Through Innocence, the actor also attempted to transform himself into a mayor who tried to drive an innocent citizen to be a murderer for wealth and honor. He is enjoying his heyday across genres and characters, freely alternating between an ordinary citizen and a villain. He recently appeared in director Ryu Seungwan’s masterpiece Mogadishu, based on the life-risking escape of the South and the North Korean embassy officials who were isolated due to the civil war in Somalia in the 1990s. Lee Hwajung 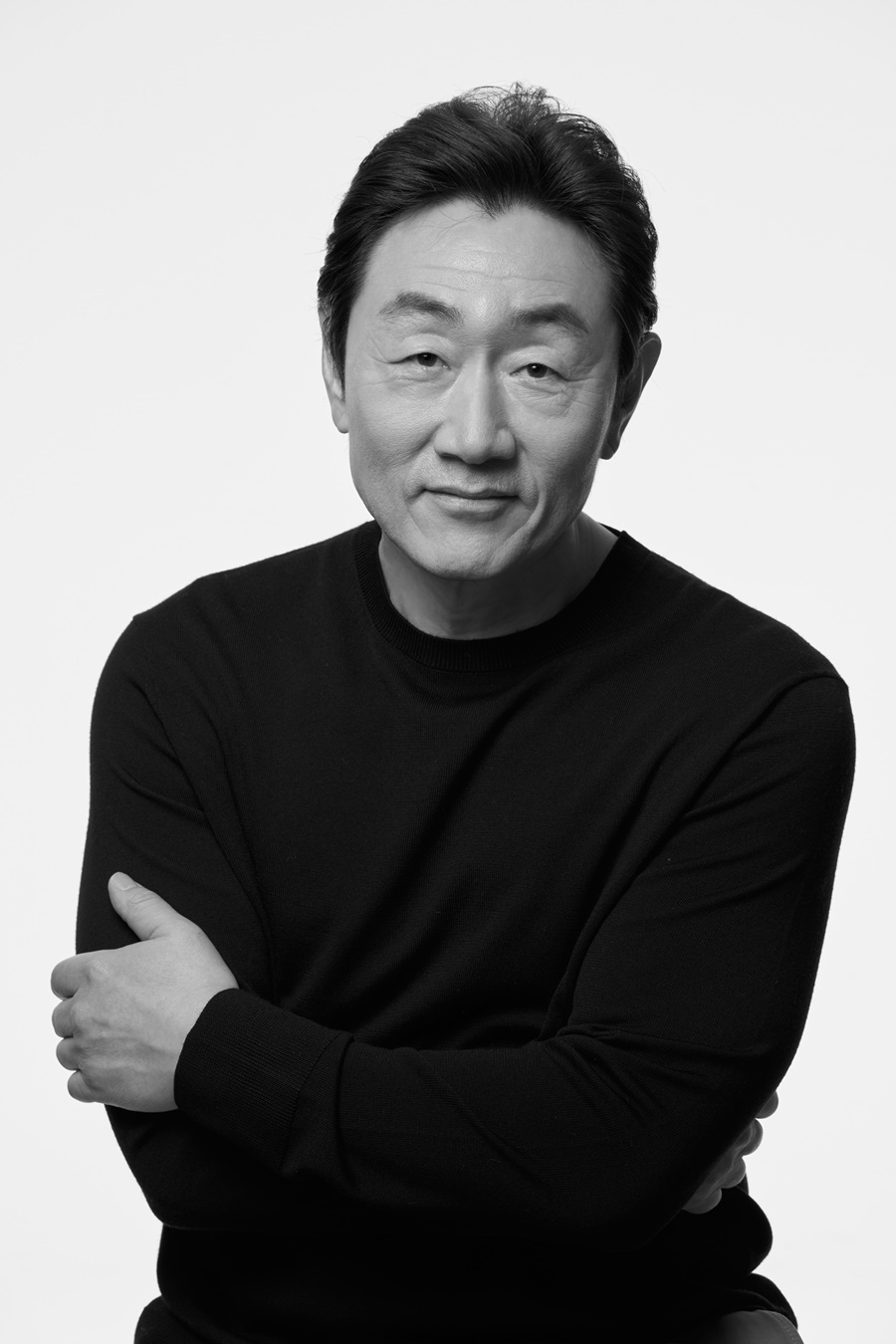 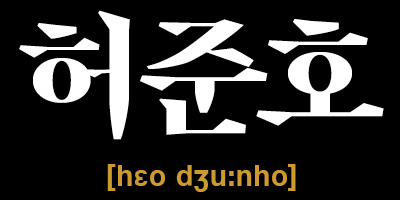 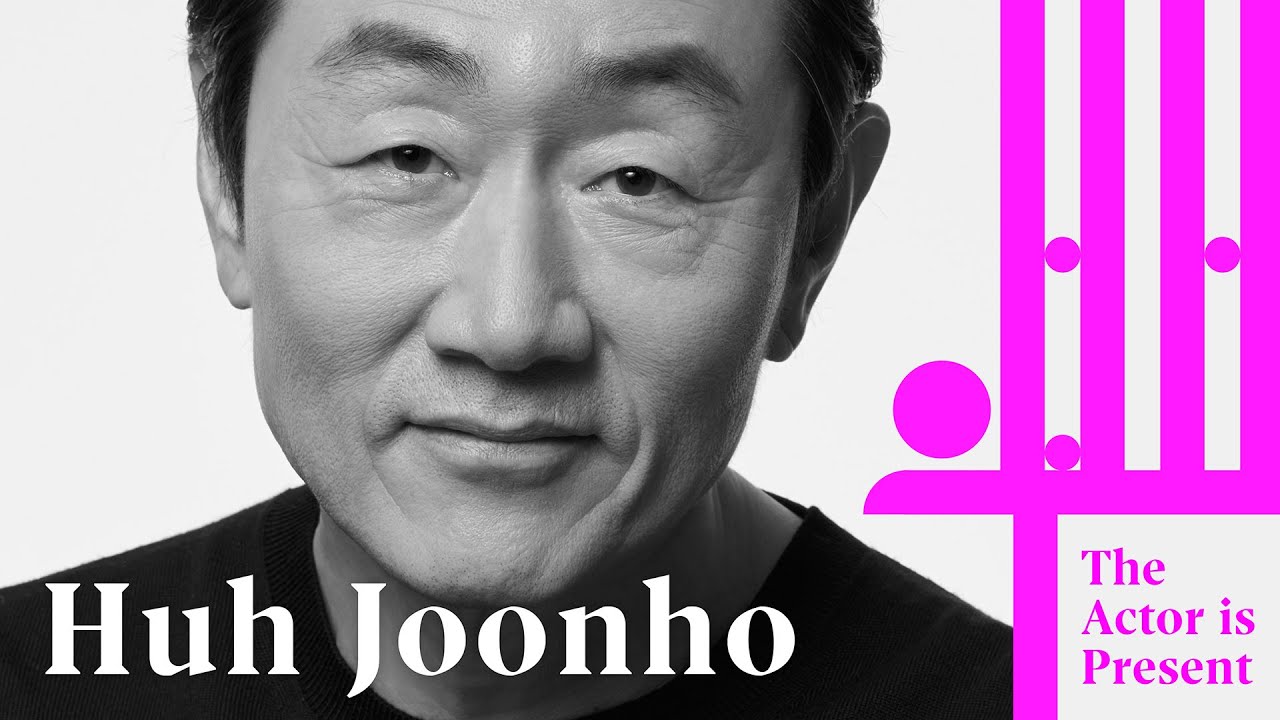