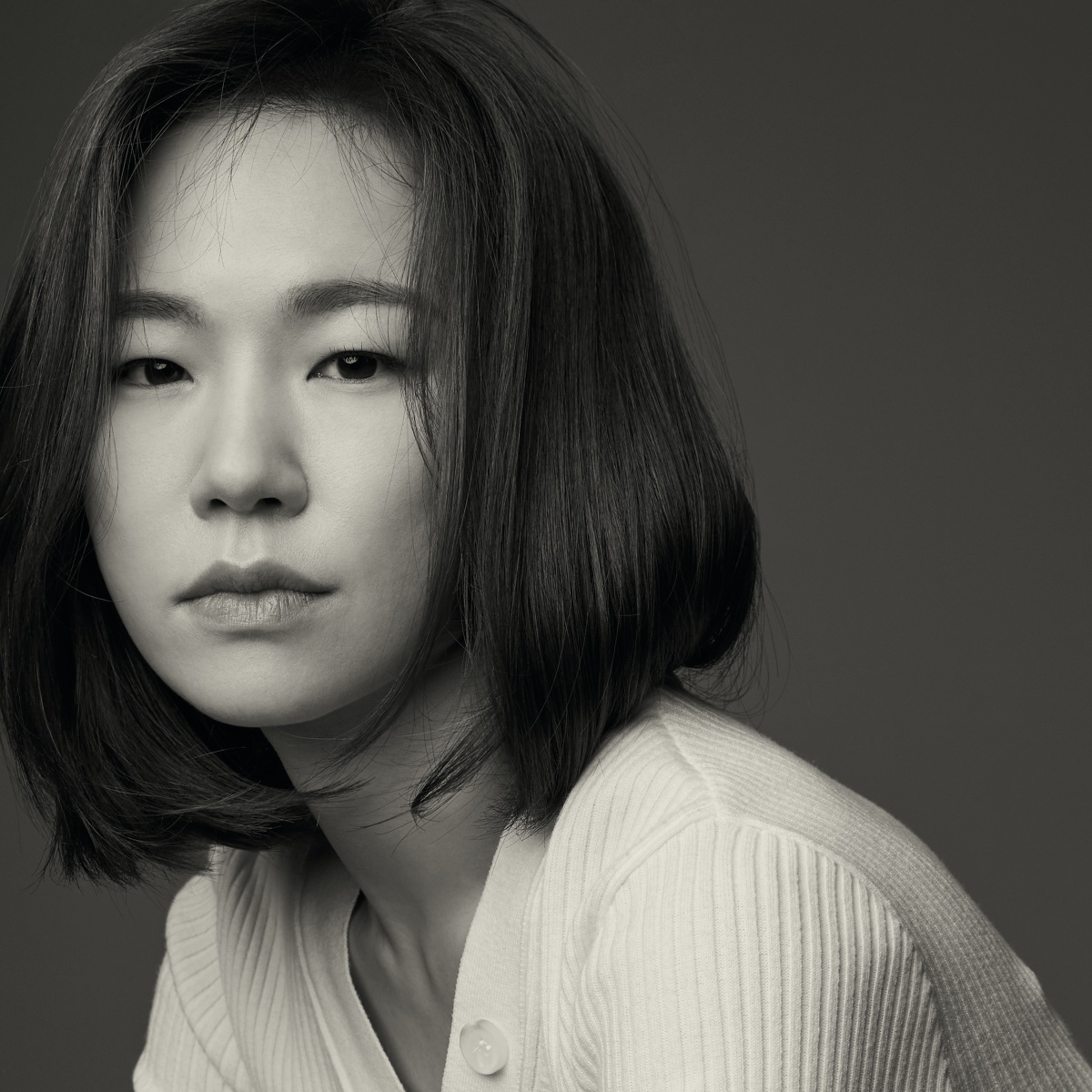 Han Yeri majored in Korean traditional dance. She started acting as a student at the Korea National University of Arts when she helped guide the dance of a short film. The starting point of Han’s career as an actor is The Apple, a short film directed by Kim Minsook in 2005. Han played a dancer in the movie. Director Kim’s other short film Girape & Africa (2007) made her name known by portraying the secret love and growth story of Yerin, a high school girl who cannot adapt to school. The film received favorable reviews at various film festivals after the premiere at the Busan International Film Festival in that year.

As a dance major, Han Yeri moves beautifully and naturally in front of the camera. She also actively utilizes this in acting. A prime example can be seen in the TV drama series Six Flying Dragons (2015), where she showed outstanding swordsmanship as the character Cheoksagwang. Han Yeri has also been on the dance stage until recently and has not let go of her identity as a traditional dance artist. Though small in physique, the magnificent expressive skills trained through dance, solid eyes and clear voice projection make Han stand out.

Han Yeri’s first commercial film is As One (2012). It is a true story of a unified table tennis team of South and North Korea, which was formed for the first time in history for the 1991 World Championships. Han has emerged as a blue-chip in the South Korean film industry at once by playing Soonbok, a national player of North Korea, with her fluent North Korean accent and outstanding table tennis skills. In the following year, in Dear Dolphin (2013), Han played Chagyeong, who left her loved one, portraying the psychology of a person who suffers from grief and confusion at the boundary of life and death.

Han’s Yanbian dialect, first introduced in Let The Blue River Run (2009) which depicts the daily lives of Korean-Chinese young men, was also used for Hongmae in Haemoo (2014) and Yeri in A Quiet Dream (2016), serving as Han Yeri’s trademark for a while. Thanks to her natural acting with the dialect, she was often misunderstood as a Korean-Chinese. It was also the time Han secured herself as a leading actor who could lead an entire film she performed. In Worst Woman (2016), directed by Kim Jongkwan, Han drew attention for her character Eunhee, an aspiring female actor who spends a day accidentally intertwined with three men.

Minari directed by Lee Isaac Chung was premiered at the 2020 Sundance Film Festival, and it is Han Yeri’s first film that went abroad. Based on the director’s childhood, the movie beautifully captures the story of Korean immigrant families. Han played the role of Monica, a mother of two children who continued her relentless life, leaving a long aftertaste in every scene where she appears. Her role itself represents a strong vitality like Minari, the water parsley. Lee Eunsun 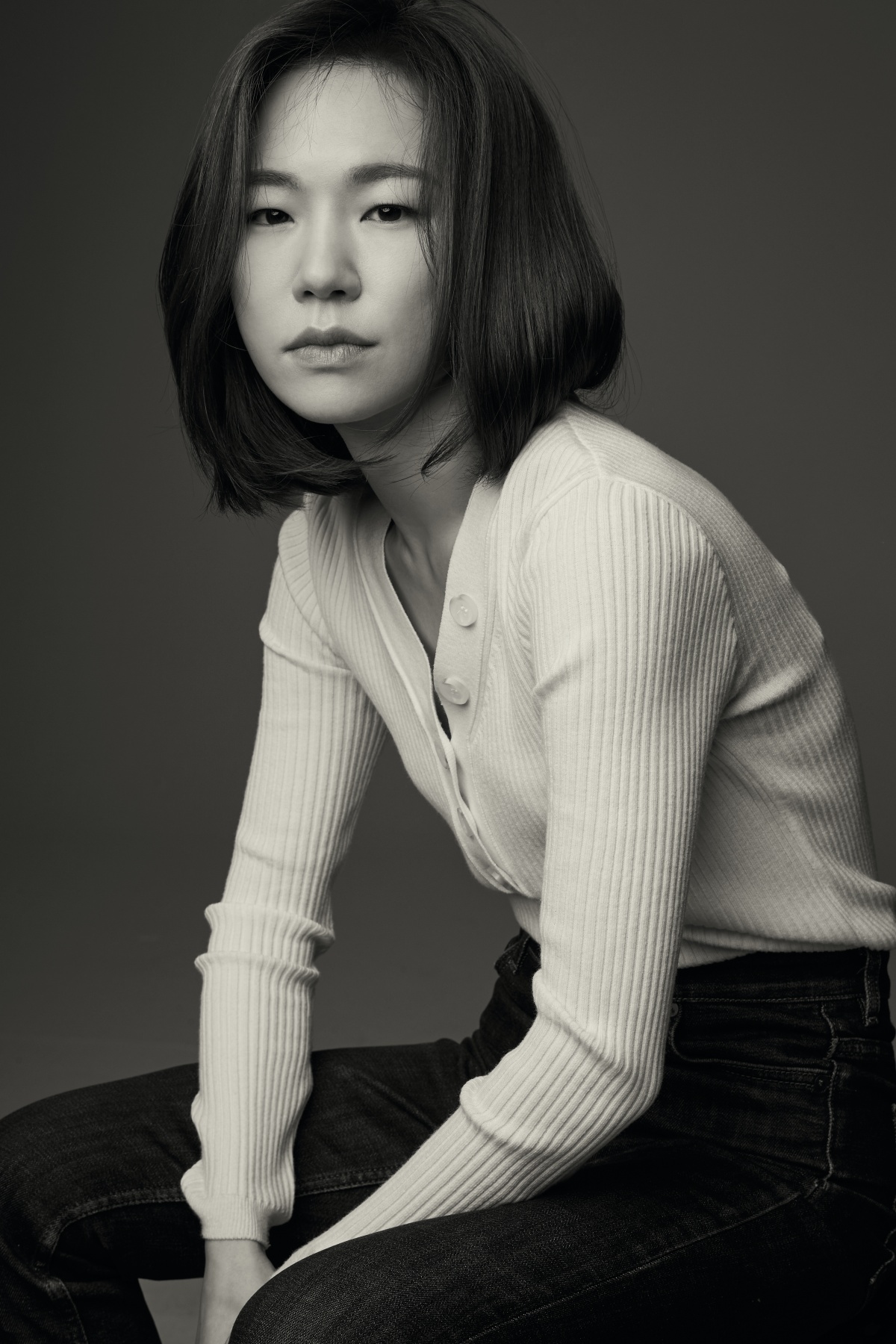 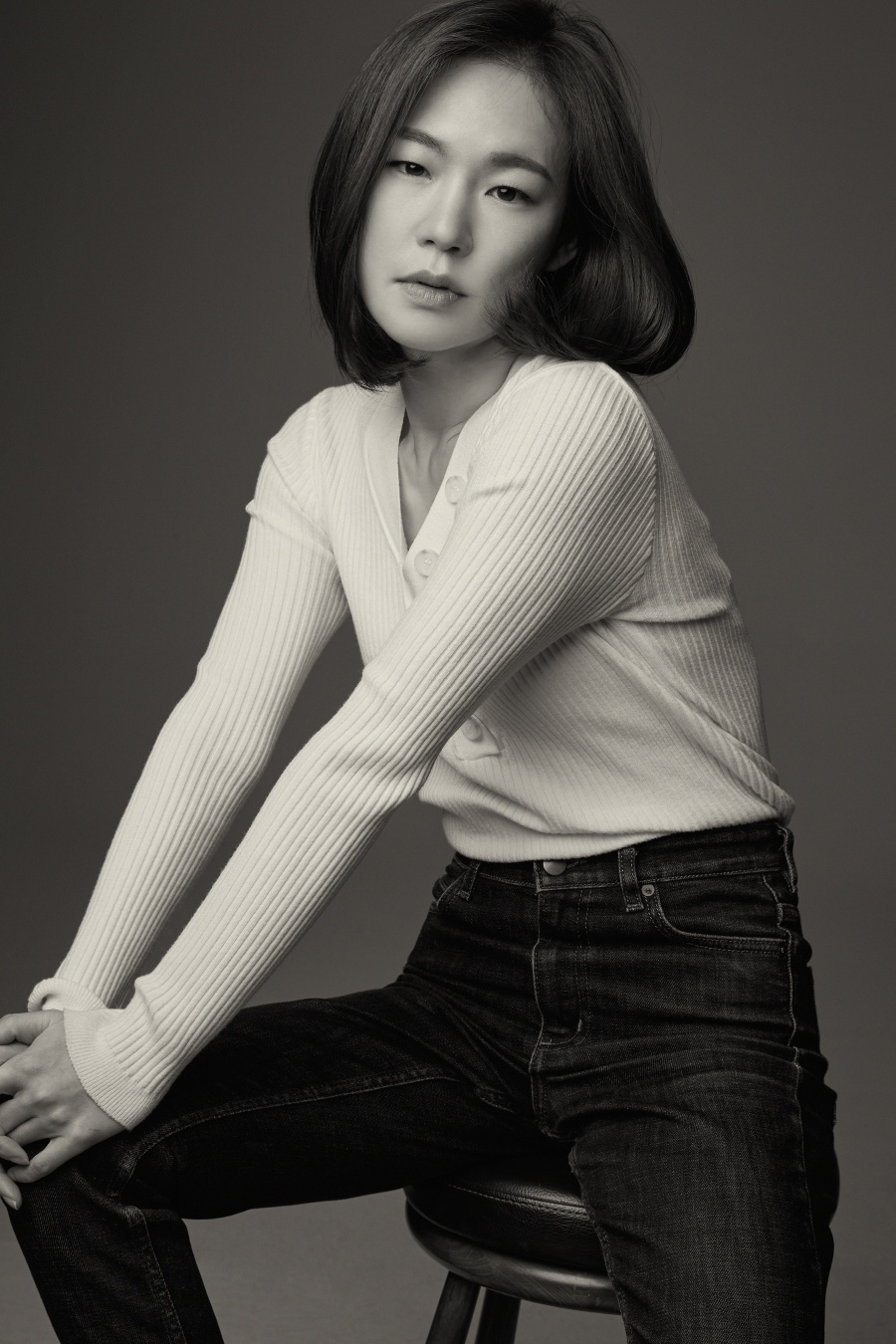 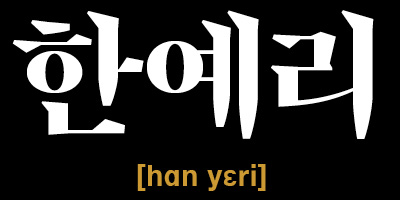 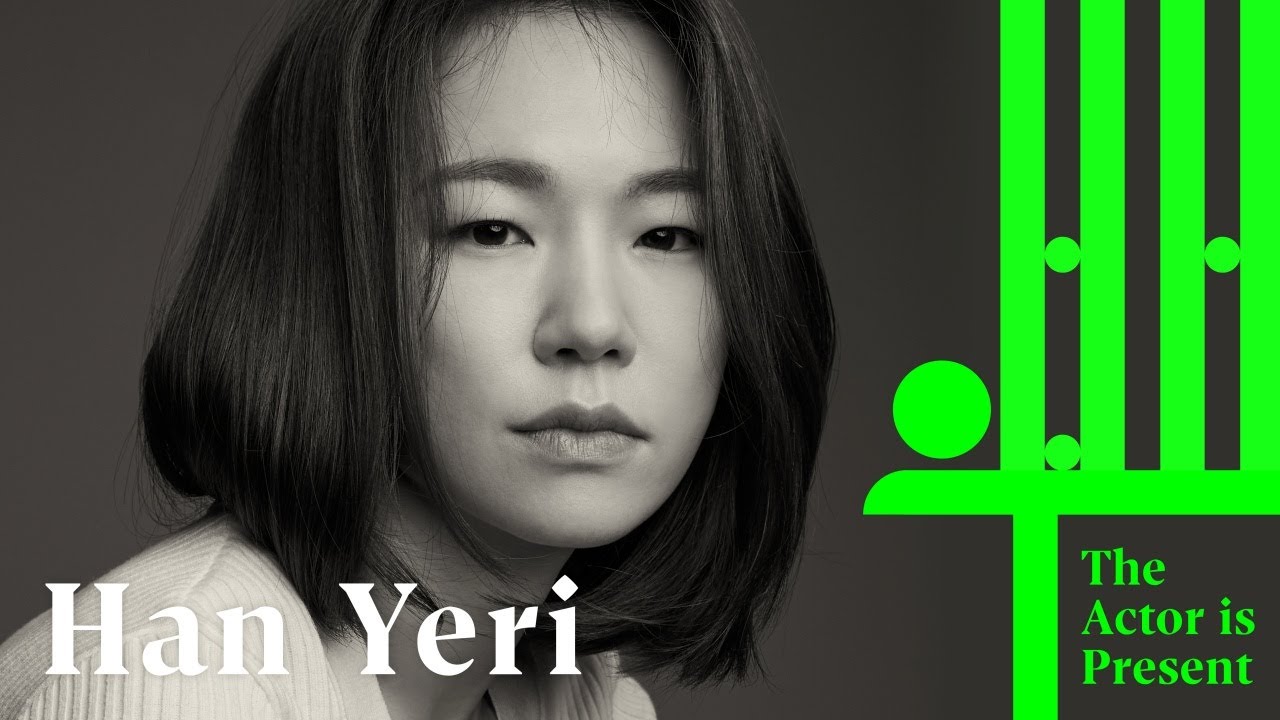