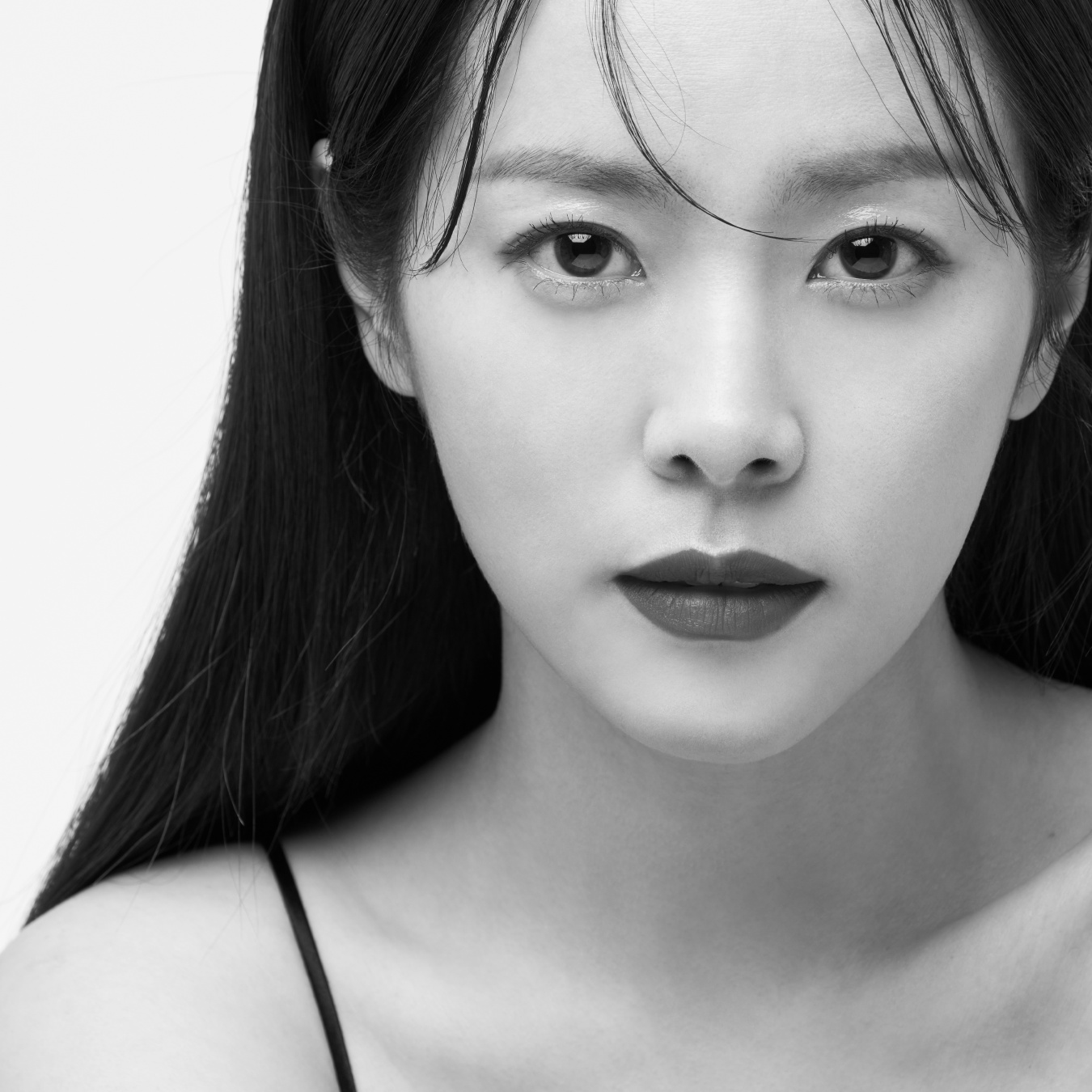 A solid actor who assumes the weight of heavy responsibilities with ease. Her filmography is full of brave choices

Han Jimin is in full bloom with her profound acting in melodramas. Since she was a teenager, she has been active in commercials and music videos. She began acting in 2003 when she starred as the child actor of Song Hyekyo in All In, the popular TV series. Han played Lee Junghee, a female aviator in the film Blue Swallow (2005), and starred for the first time in the horror film Cadaver (2007), which depicts bizarre events that occur while medical students practice anatomy. It was Yi San, Wind of the Palace, the TV historical drama in 2007 that showed the actor’s talent and star quality in full. Han played Seong Songyeon, who helped King Jeongjo Yisan’s dream, fell in love, and became a royal concubine later.

After that, Han Jimin showed a femme fatal charm through Han Kaekju in Detective K: Secret of the Virtuous Widow (2011), a fusion costume film that attracted public attention. She also showed Asian beauty, especially with the image of a woman in a traditional Korean dress, the Hanbok, while playing Park Ha in the 2012 romantic comedy series, Rooftop Prince.  In the historical drama The Fatal Encounter (2014), she appeared as ambitious Queen Jeongsun, who harassed King Jeongjo (Hyun Bin), transforming her image into a villain. On the other hand, through the romantic comedy The Plan Man (2014), she got out of costume dramas and gave off various witty and cheerful charms. Han expanded her acting career into romantic comedies by playing Yoo Sojung, a singing and dancing musician.

She played Minjeong, a daughter of Geumnim (Yun Yuhjung), in the film Salut d’Amour (2015) and Yeon Gyesoon, a member of the Heroic Corps, who chooses to die in prison in The Age of Shadow (2016). In the short film Two Lights: Relumino (2017), the actor played Sooyoung, a character that is visually impaired.  With a warm story about falling in love with a man who is losing his sight, the film shows Han Jimin’s characteristics. It was the melodramatic genre that would maximize her sensibility and softness as it was often said, ‘Melodrama is second nature for her.’  That was why she played a double role with senior actor Kim Hyeja in the 2019 TV drama Dazzling. The image of her falling in love was enough to satisfy many people’s expectations.

Her turning point as an actor was with the film Miss Baek (2018). She played the role of Baek Sangah, a low-life figure who finds the meaning of life by helping a young girl in a difficult situation. She Han showed solid acting skills without compromising her unique soft charm.  It became known as the ‘Rediscovery of Han Jimin.’  The film received rave reviews as she swept Best Actress at many film awards, including the Blue Dragon Award. The evolution of her acting led to Josée (2020).  She plays the character Josée, who is handicapped and in a wheelchair.  She falls in love with Youngseok (Nam Joohyuk). Josée opens her heart by habitually saying, “Eat before you go!”

However, knowing that their love cannot last, Josée calmly accepts to say farewell. Han Jimin’s acting range is shown through Josée’s sympathy is added to the energy of Baek Sangha, an unyielding character. Han Jimin has proved that she can have her own voice not only in melodramas but also in stories against the harsh world and the fetters of life. 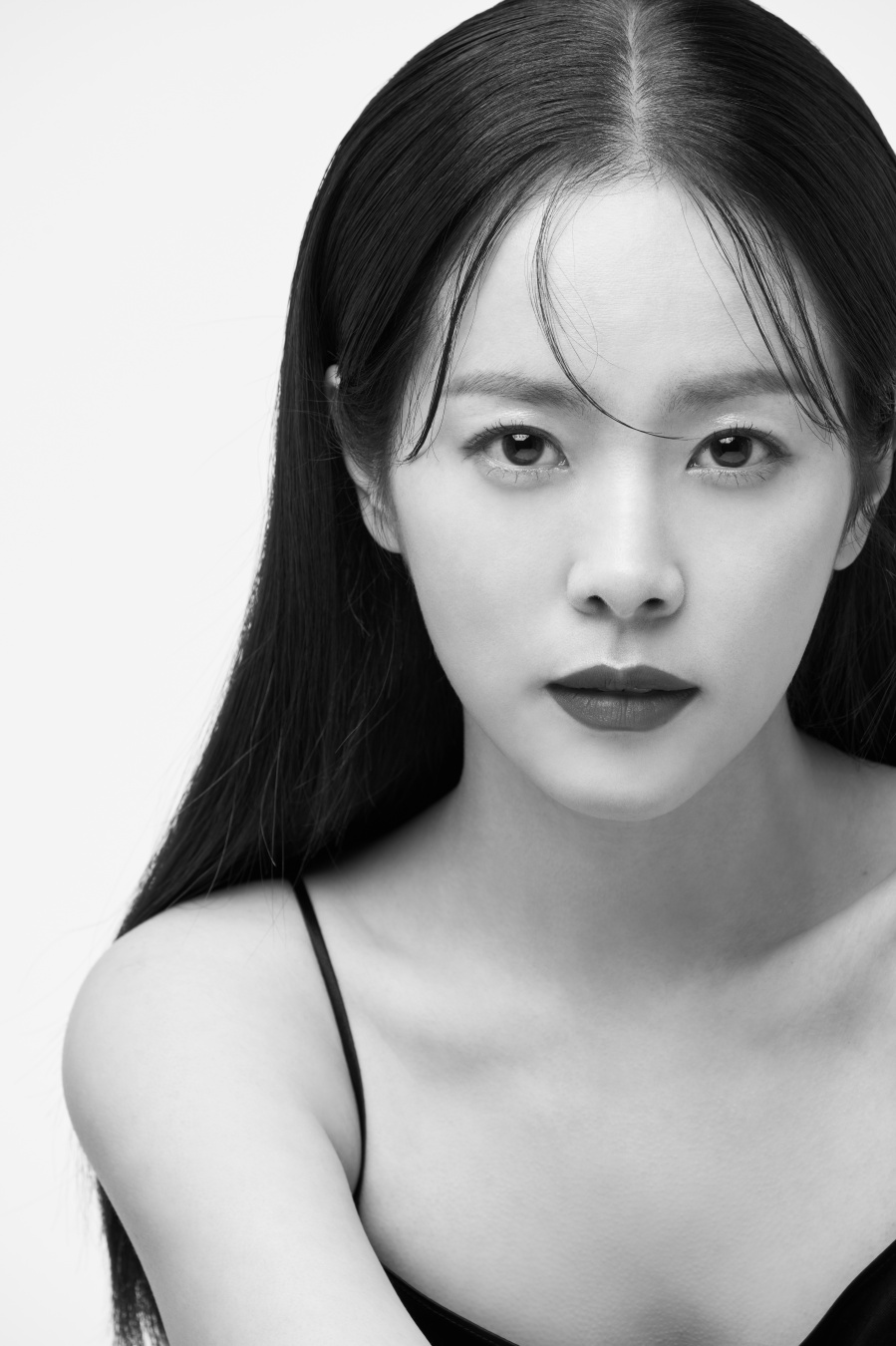 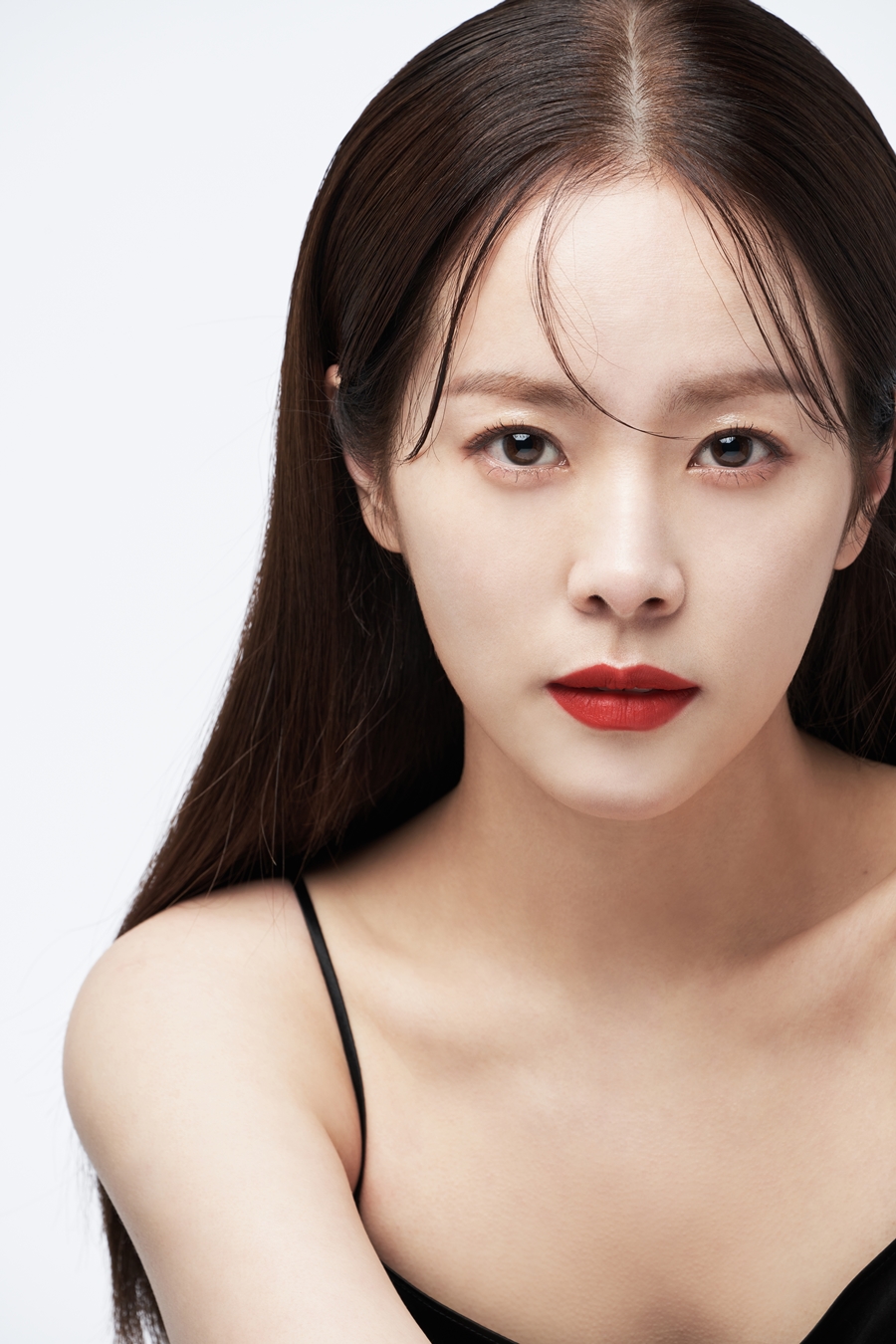 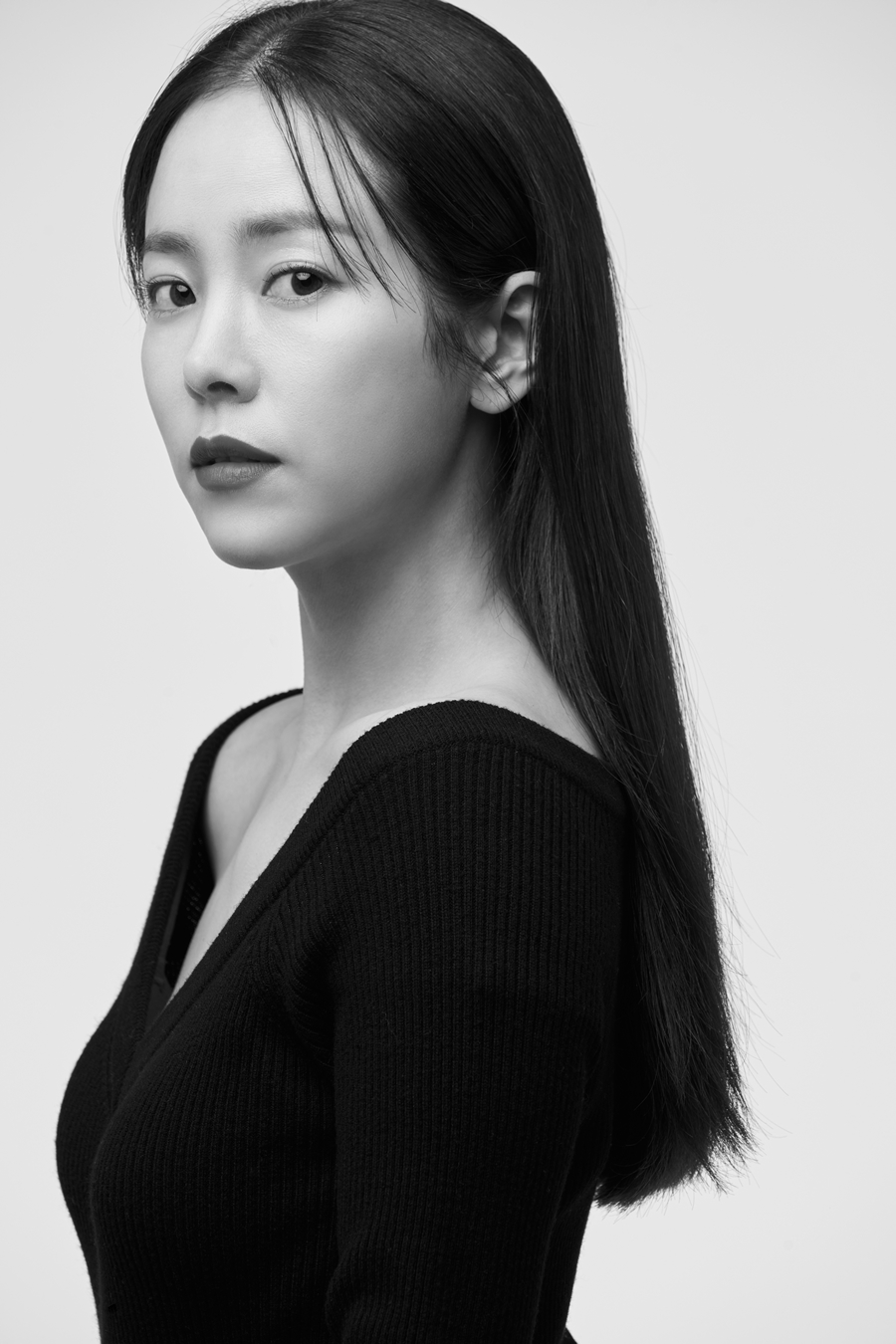 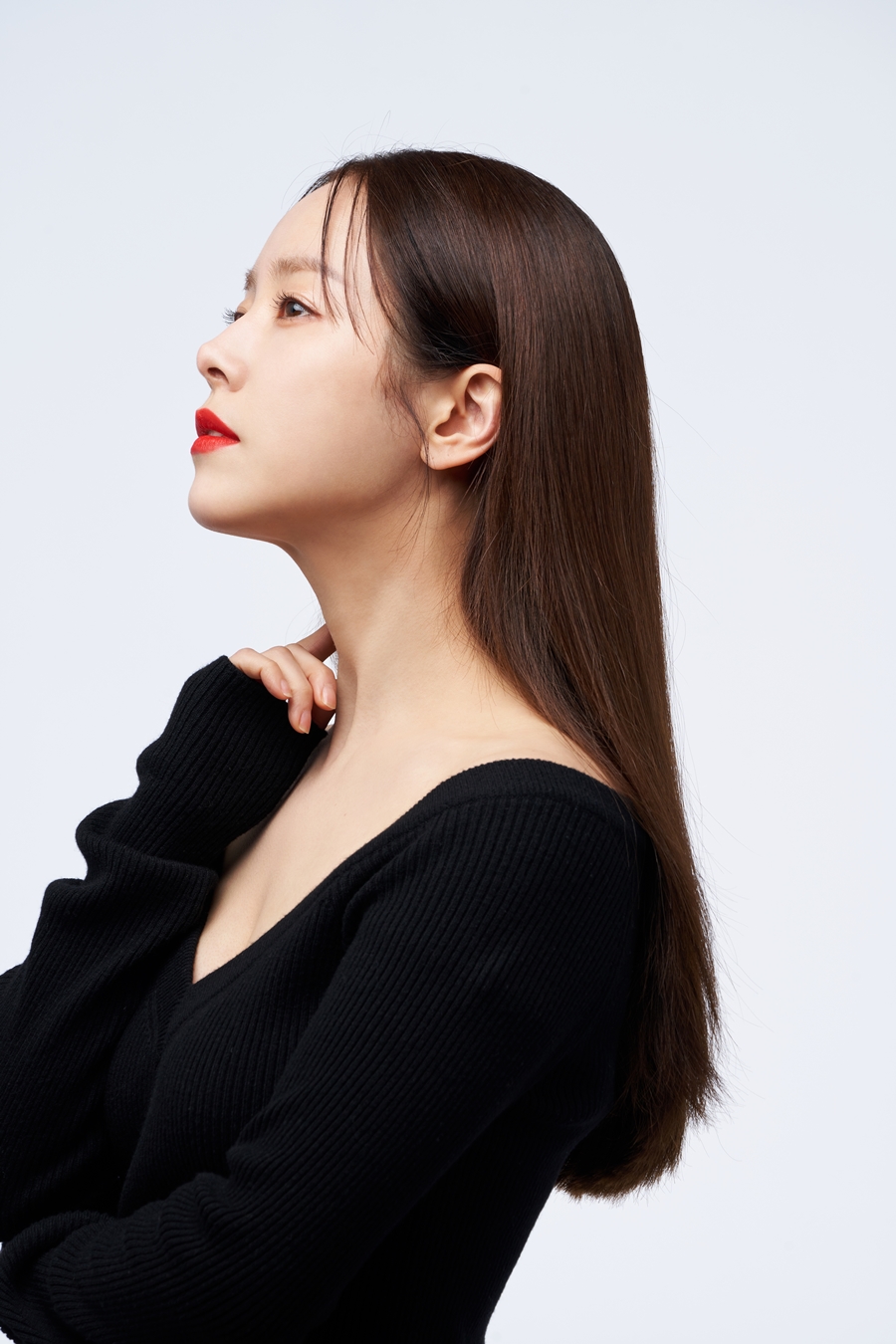 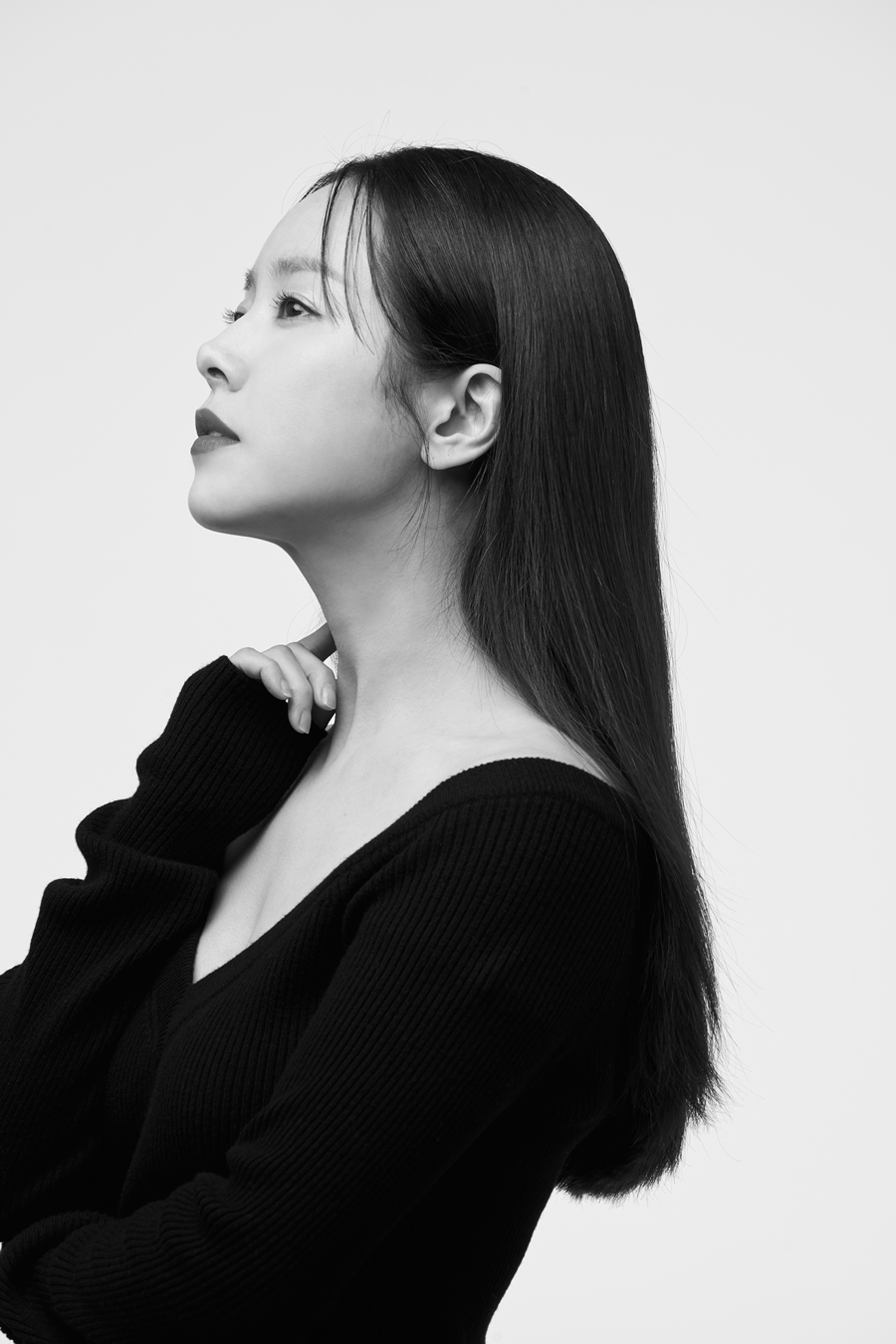 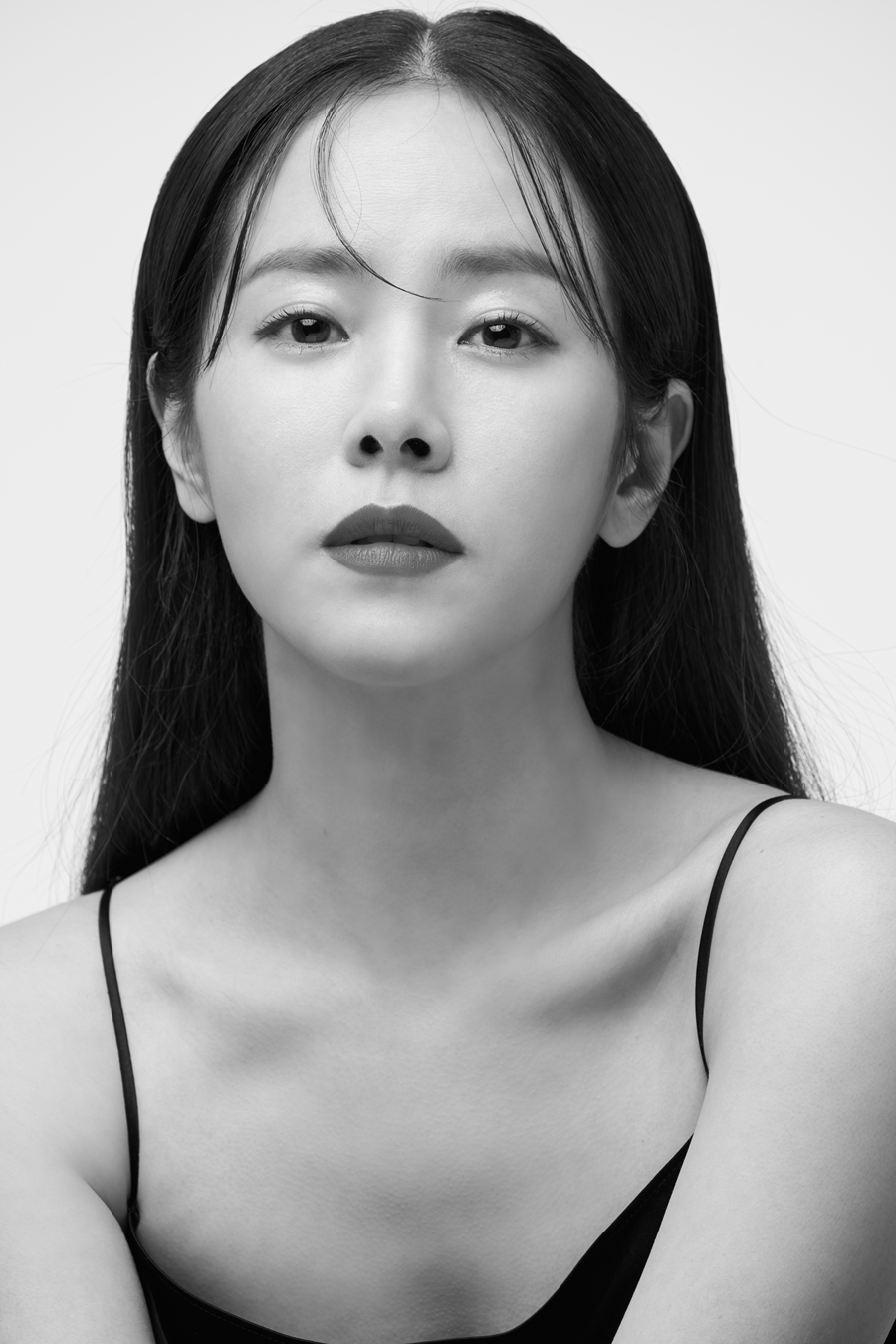 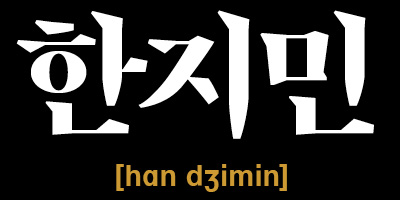 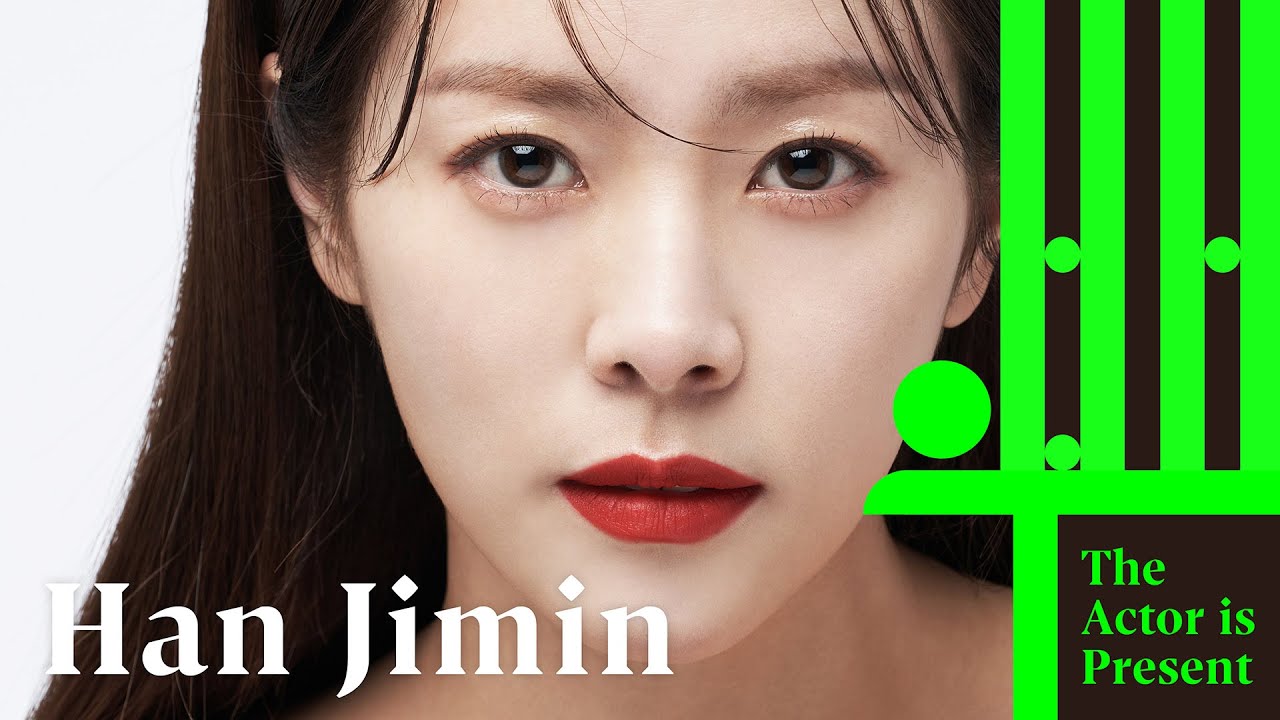