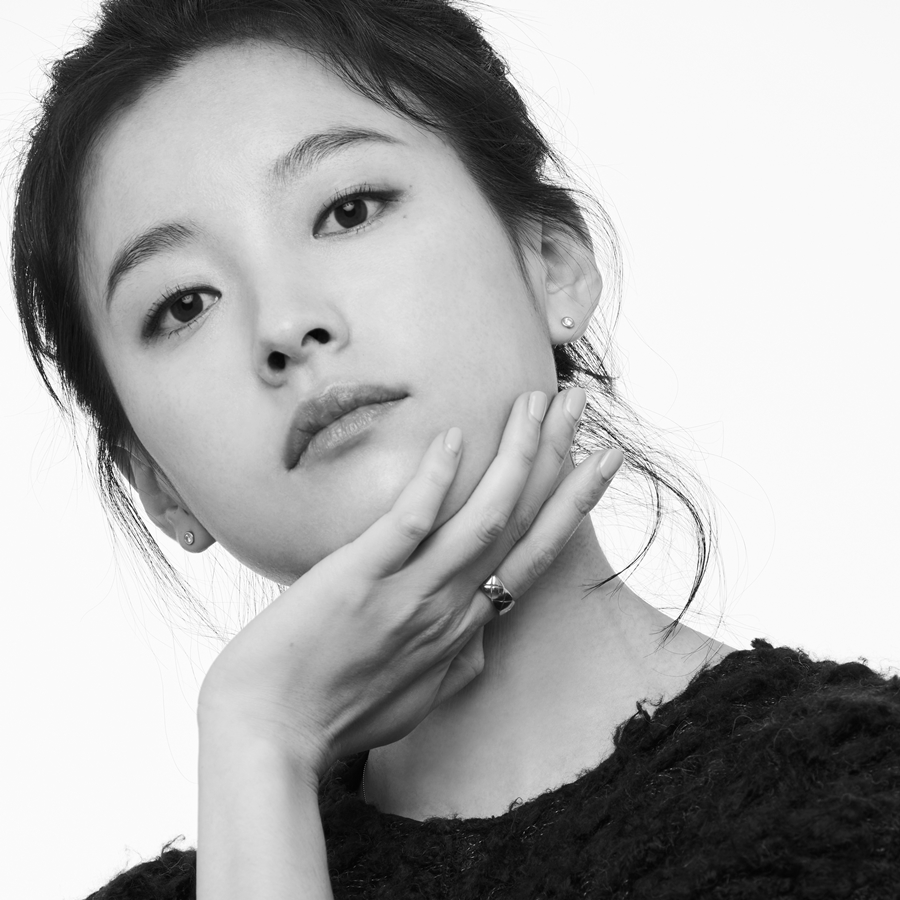 A wise actor who senses the temperature of cold thrillers and warm romance. 'Beauty Insider', who is constantly courted by movies

She fits a typical story of ‘a birth of a star female actor’. Han Hyojoo debuted with a sitcom in 2005 and rose to stardom in 2006 through the TV drama series Spring Waltz, directed by Yoon Seokho, who made Song Hyekyo a star. Perhaps Han’s sudden popularity can be attributed in part to her delicate, lovely appearance often favored by many Koreans. Since then, the actor became one of the biggest stars on TV. Although she was not prolific, most of the TV dramas she appeared in always enjoyed high viewer ratings. A fan of Korean dramas would remember the titles Iljimae (2007) or Brilliant Legacy (2009). However, Han Hyojoo refused to settle on the TV world and shoot commercials. She kept challenging herself to take up roles in films. If Always in 2011 and Love 911 in 2012 were the works where she gauged her potential as the main actor in genre films, Masquerade (2012) is more like her attempt to test her acting skills in the world of historical dramas.

Historical dramas often serve as a stepping stone for Korean actors to jump to another level. Modern dramas allow actors to hide the shortcomings of their performance with their charms, but this is impossible in historical dramas. It is as if they feel exposed as they wear traditional Korean clothes for the performance. It turned out Han made the right choice. In Masquerade (2012), Han Hyojoo deftly played her role without being intimidated or overshadowed by the top star Lee Byunghun and the seasoned character actor Ryu Seungryong. Then Cold Eyes in 2013 gave Han a big push forward. In the remake of the Hong Kong film Eye In The Sky (2007), the actor played a newbie detective working for the surveillance team at the National Police Agency.

Korean genre movies hardly favor actors. In most genre films, female characters are consumed either as the main male character’s love interest or as a victim with a cliché narrative. However, this was not the case with Cold Eyes (2013). In this somewhat dry genre film, Han Hyojoo took the center of the story. With no romance or victim narrative, Han’s character kept pushing forward with confidence to solve the case. In The Beauty Inside (2015), the actor played the lone protagonist and performed with several male actors, giving life to this surreal romance film. Her latest work is the sci-fi movie ILLANG: THE WOLF BRIGADE (2018) in which she worked with Director Kim Jiwoon and Actor Kang Dongwon. Although the film was not a huge box-office hit, the actor proved that she is capable enough to lead a genre blockbuster. Han Hyojoo will be the next generation of Korean films that we should remember. Kim Dohoon 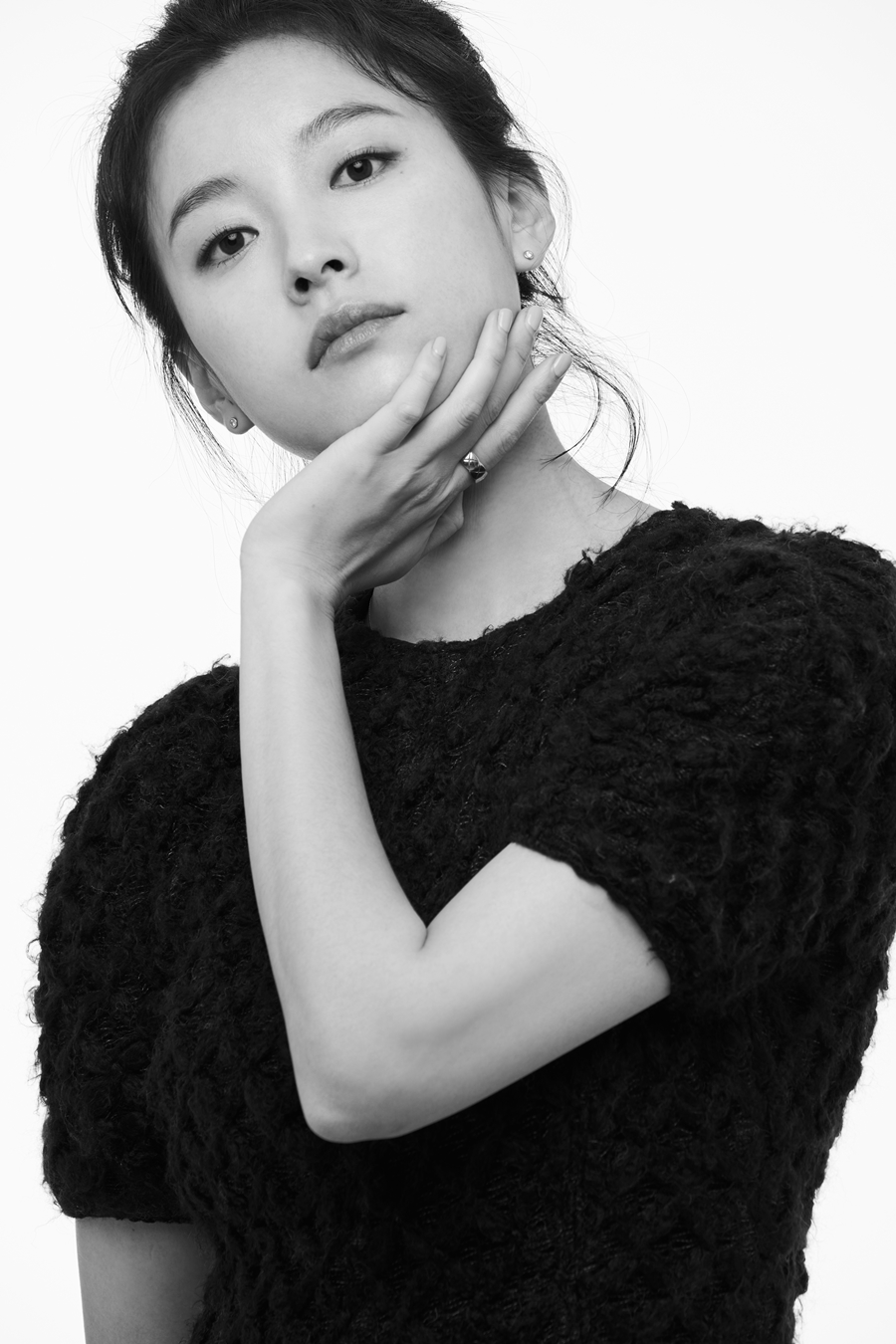 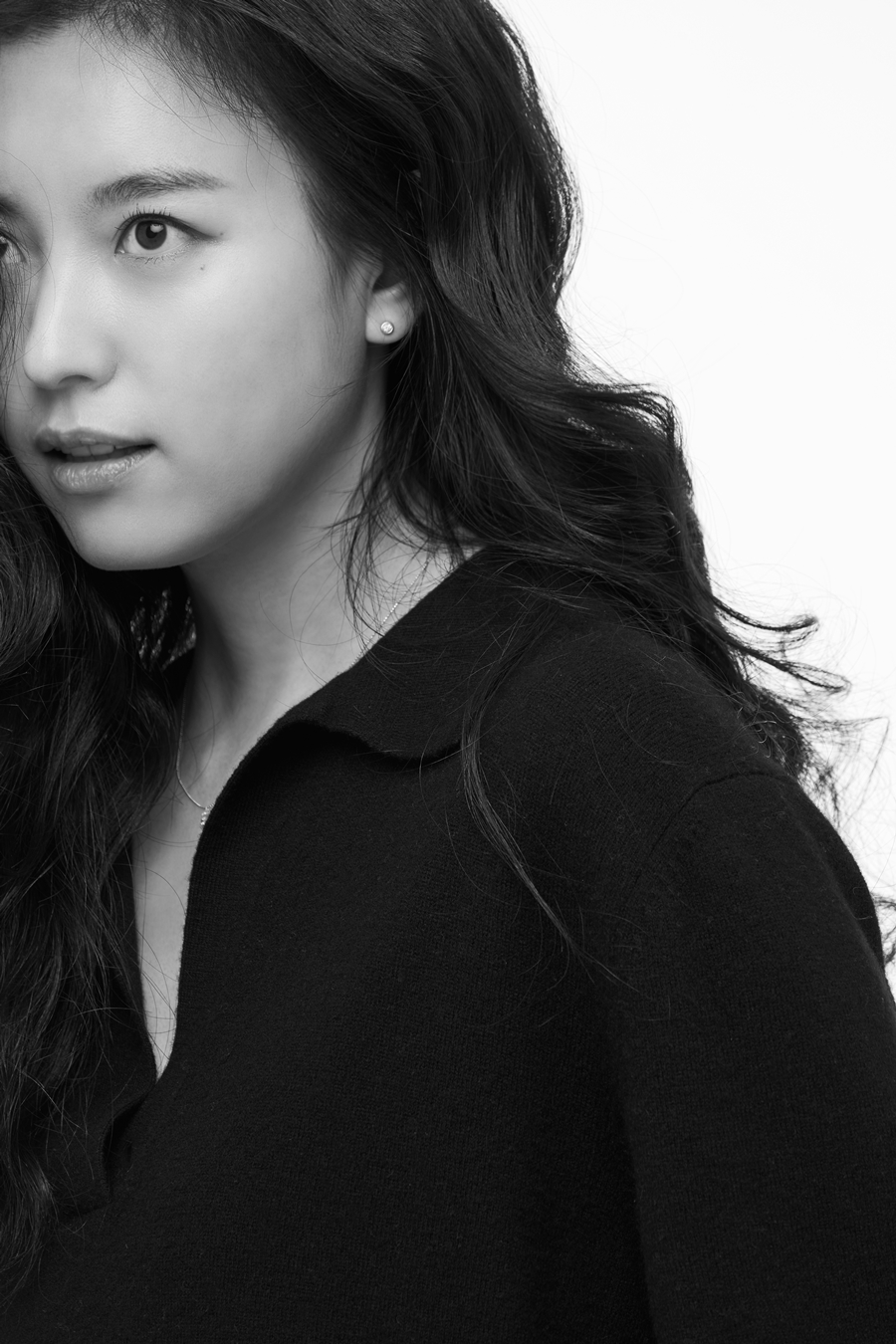 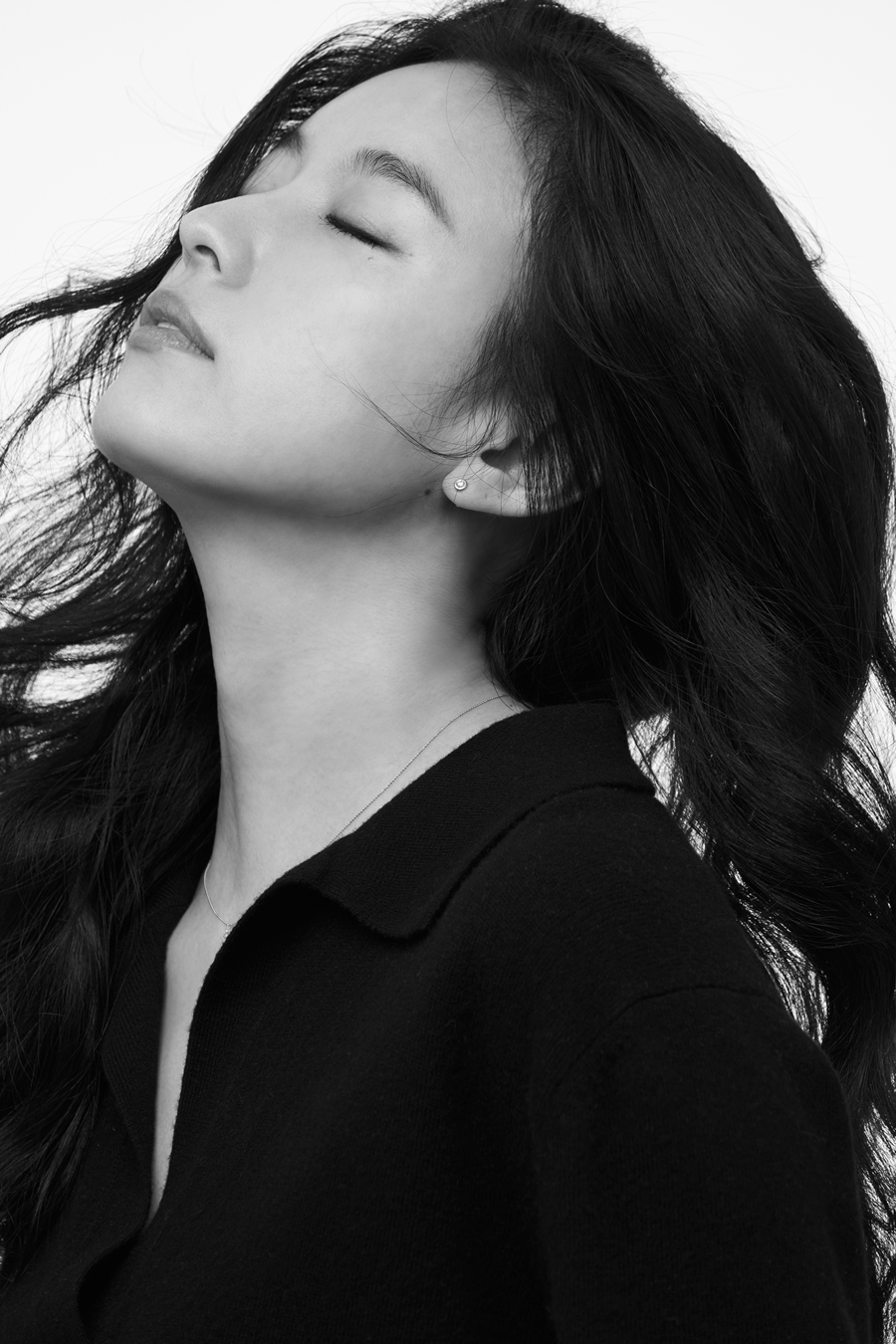 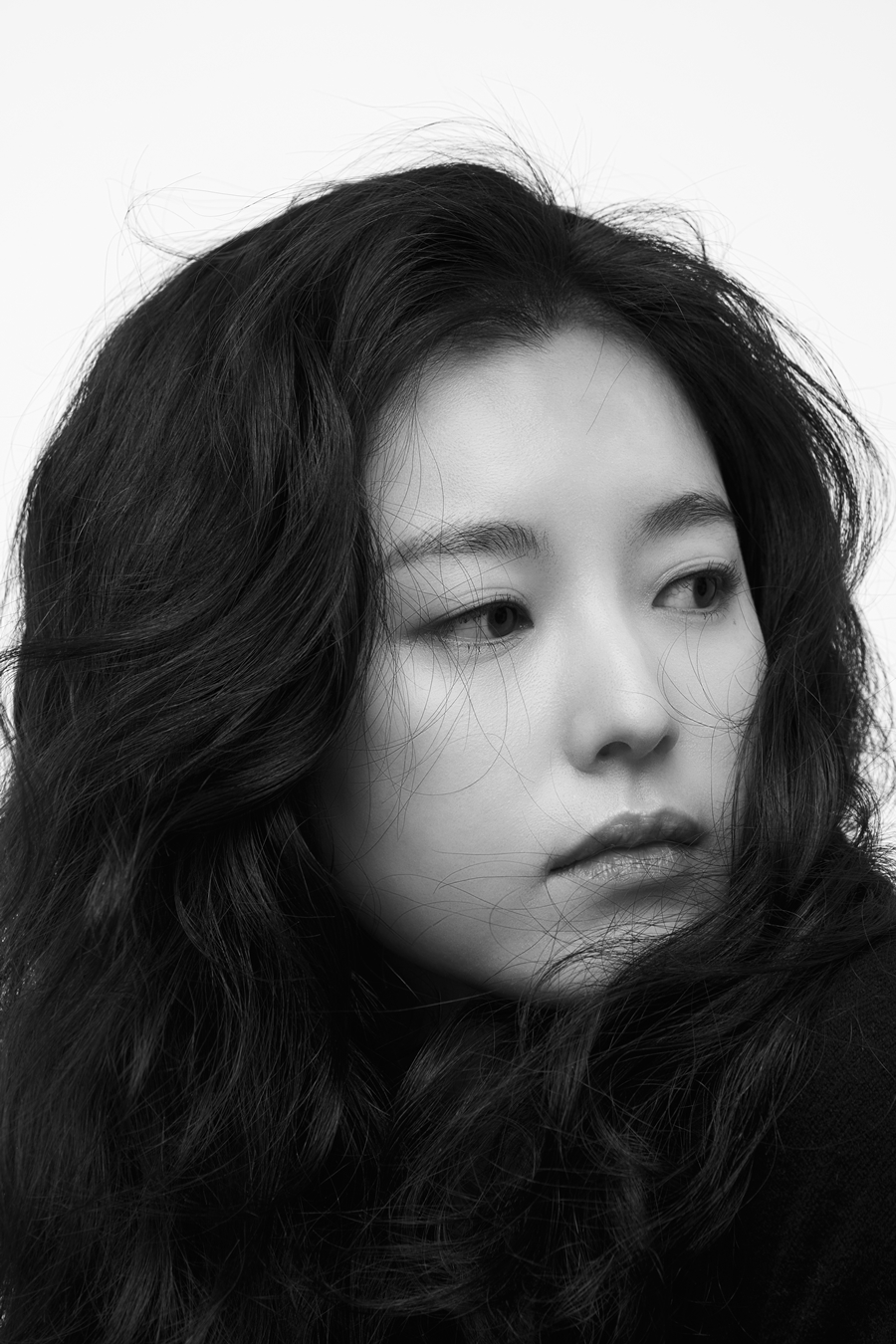 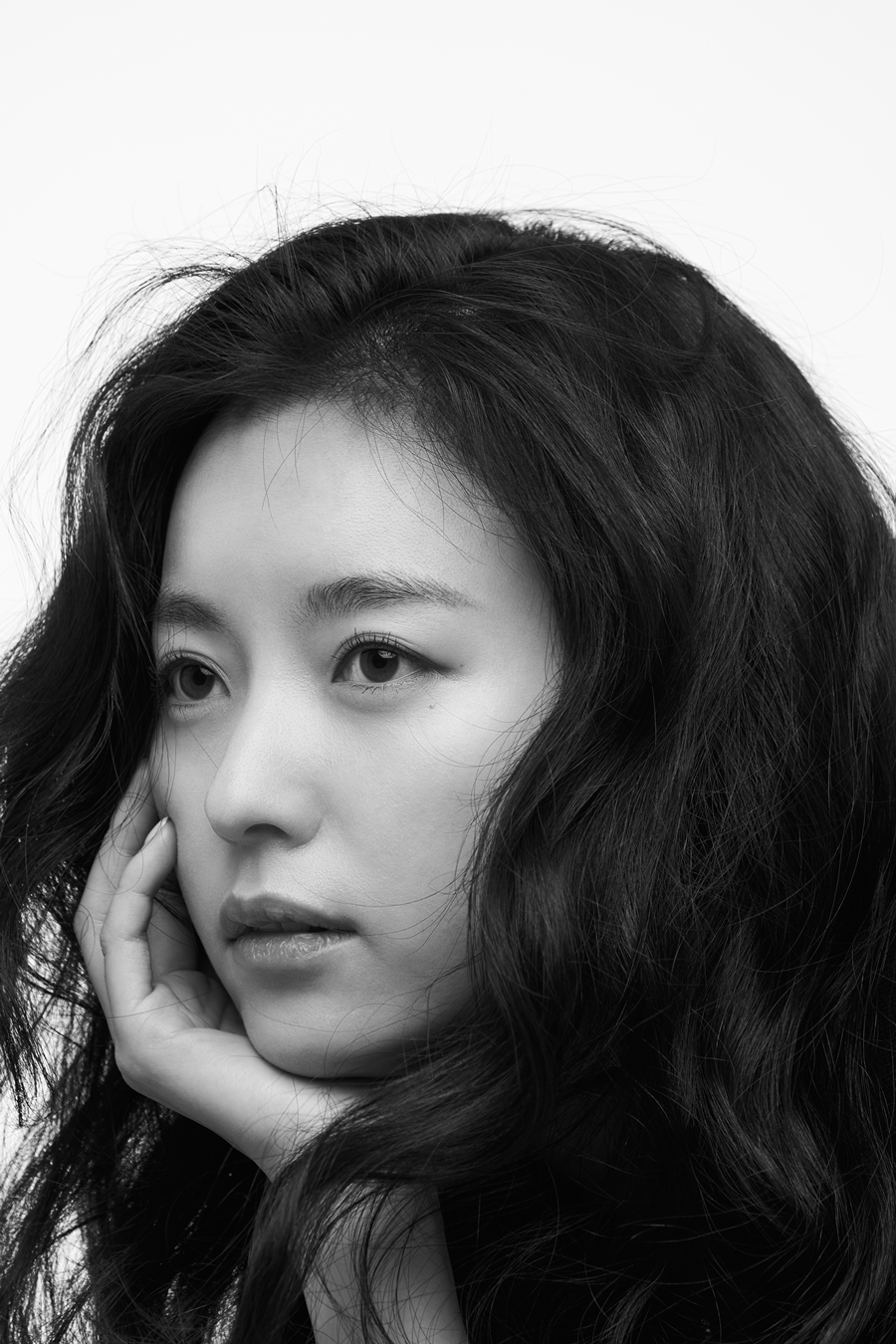 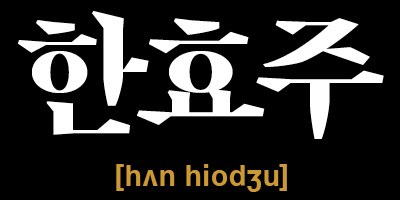 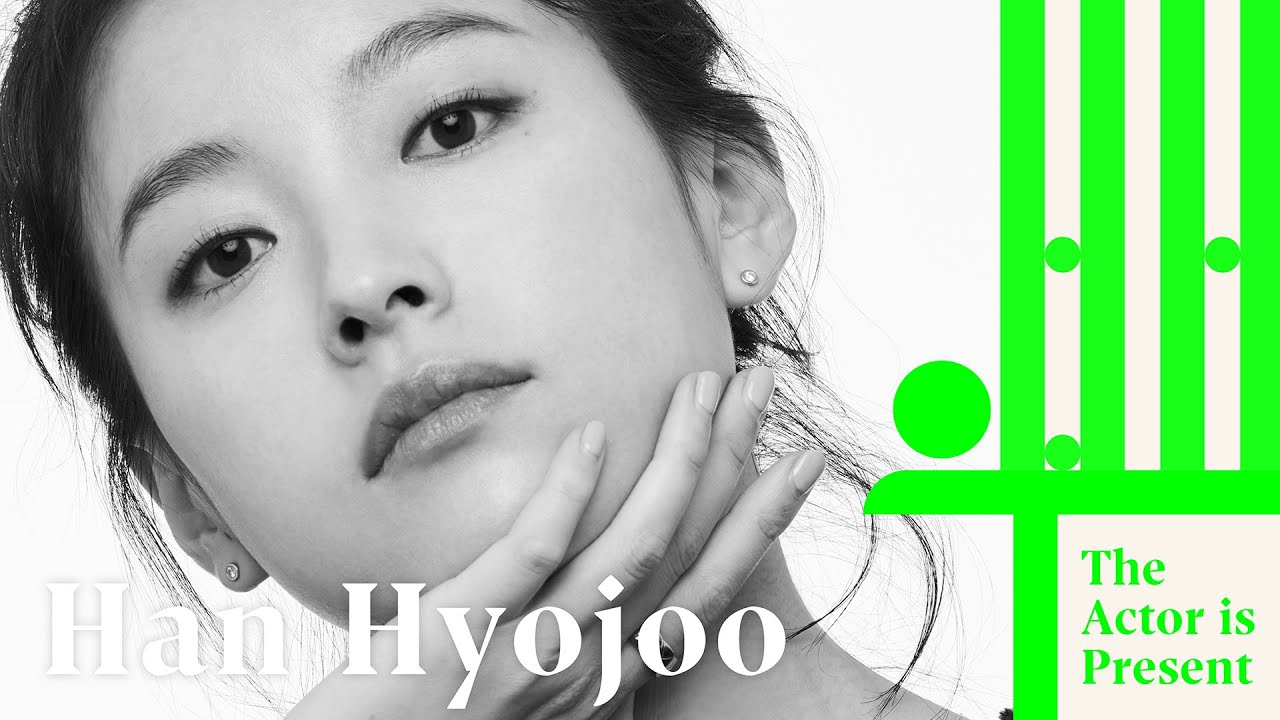