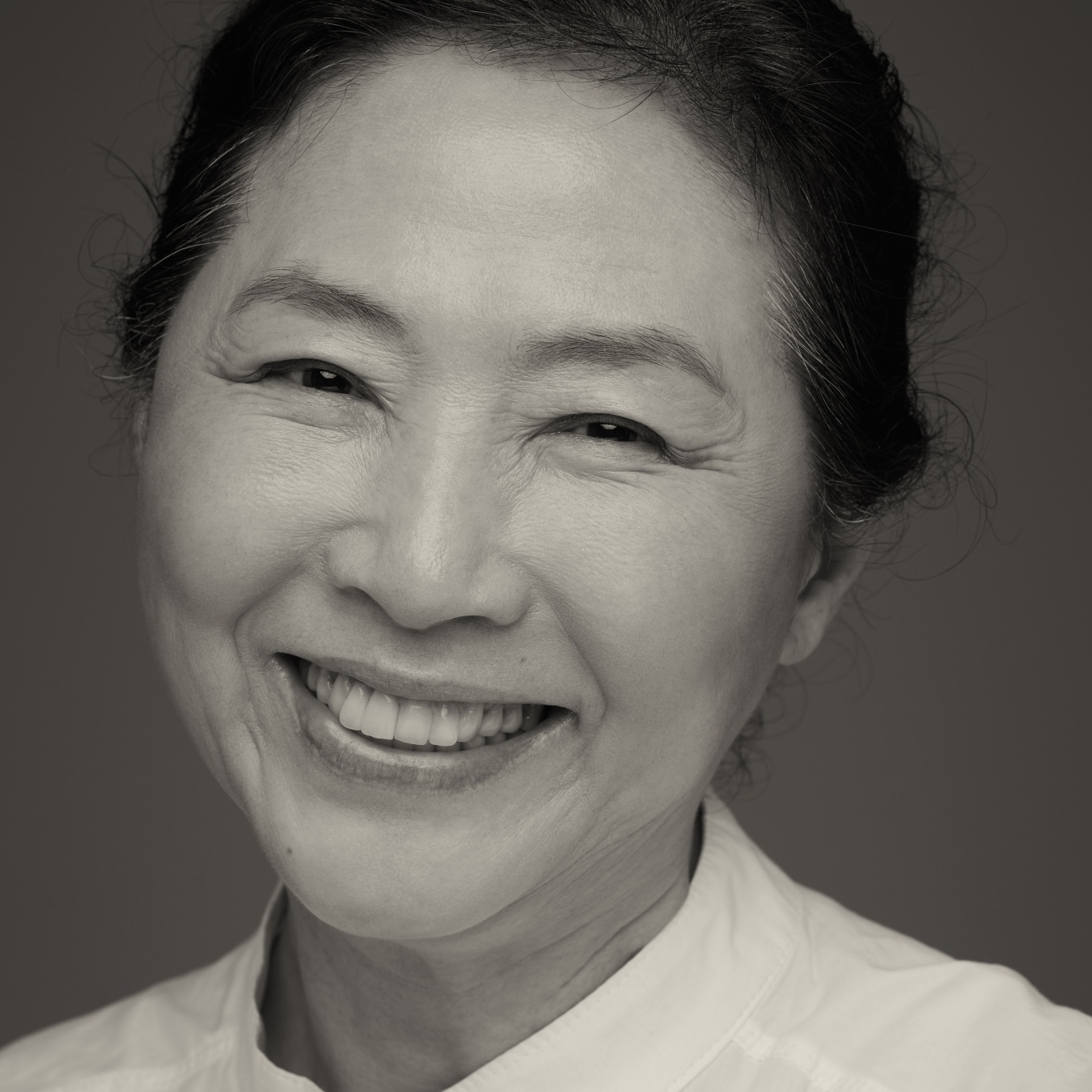 Her immaculate acting talents give ‘shining moments’ to a tough mother, an innocent wife, and an old woman in love

Goh Dooshim has acted for nearly half a century and spent most of that time as a mother character. Born in Jeju Island, she majored in classical dance in high school, came to Seoul after graduation, and began acting as an MBC public recruitment actor in 1972. From the 1970s to the 1990s, Goh Dooshim’s main stage was TV dramas. In the early days of her debut, Goh stopped acting for a while because she couldn’t even get a minor role. But she could return to the front of the camera thanks to the eyes of several directors who had recognized her acting talents. Fields of Home, which started in 1980 and Goh starred in for more than 20 years until 2002, represents Goh Doosim as an actor best. Playing the role of the eldest daughter-in-law in the series, Goh’s life as an actor bloomed in full. She won the KBS Acting Awards in 1989 with The Confines of Love, the MBC Acting Awards in 1990 with The Dancing Gayageum, and the SBS Acting Awards in 2000 with Virtue, showing her contribution to winning all acting awards in the 3 major broadcasting companies. Also, with the Baeksang Arts Awards, which she won in 1993 with My Husband’s Woman, she won four gold medals, which means she has received all the best awards in the TV field through acting, and Goh Dooshim is the only one who has ever recorded this.

Sometimes she reveals her sophisticated and glamorous charms, but if we describe actor Goh Dooshim into one word, it would be ‘Mom.’ The drama More Beautiful Than a Flower (2004) and the film Long and Winding Road (2005) are the signature of her mother acting, who shows devoted maternal love that even looks so foolish. Since 2000, she has been active in the film industry, and in Good Morning President (2009), Goh played the female president, a character Korean cinema never had before. In My Mother, The Mermaid, where she starred with Jeon Doyeon, Goh won the Best Supporting Actress at Korean Film Awards and Chunsa Film Awards. Meanwhile, in some movies, Goh Dooshim expressed the possibility of subversive romance, and Family Ties (2006) is typical. In the film, Goh Dooshim played the role of a middle-aged woman who makes love to a man 20 years younger, winning the Best Actress at the Thessaloniki International Film Festival. In her latest film, Everglow (2020), she also showed off her ability to empathize with unconventional melodramatic settings, winning the Best Actress at the Asian Film Festival. Only Goh Dooshim can embrace the image of a younger man’s lover based on a strong motherly character. She received the Silver Crown Order of Cultural Merit in 2020.  Kim Hyungseok 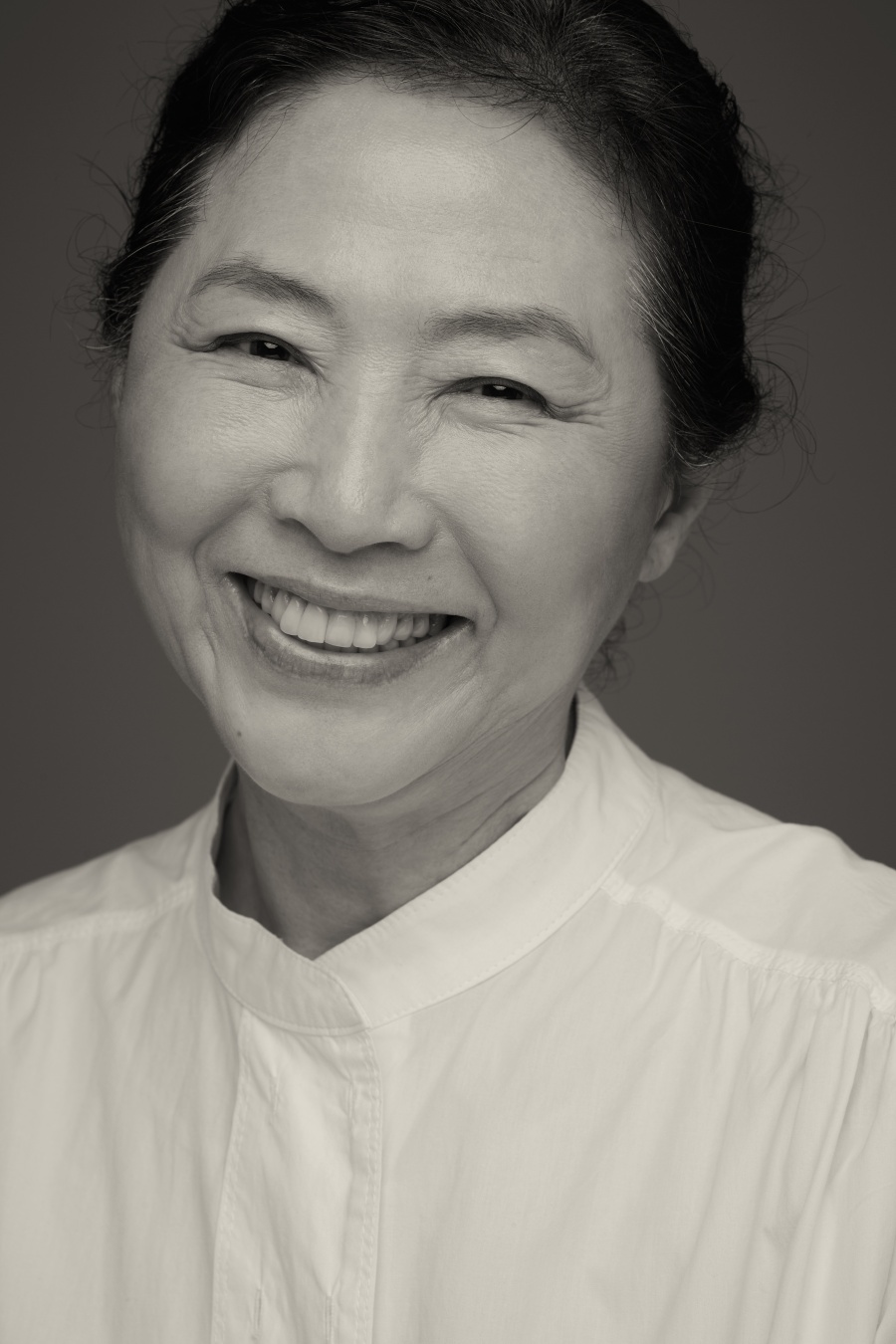 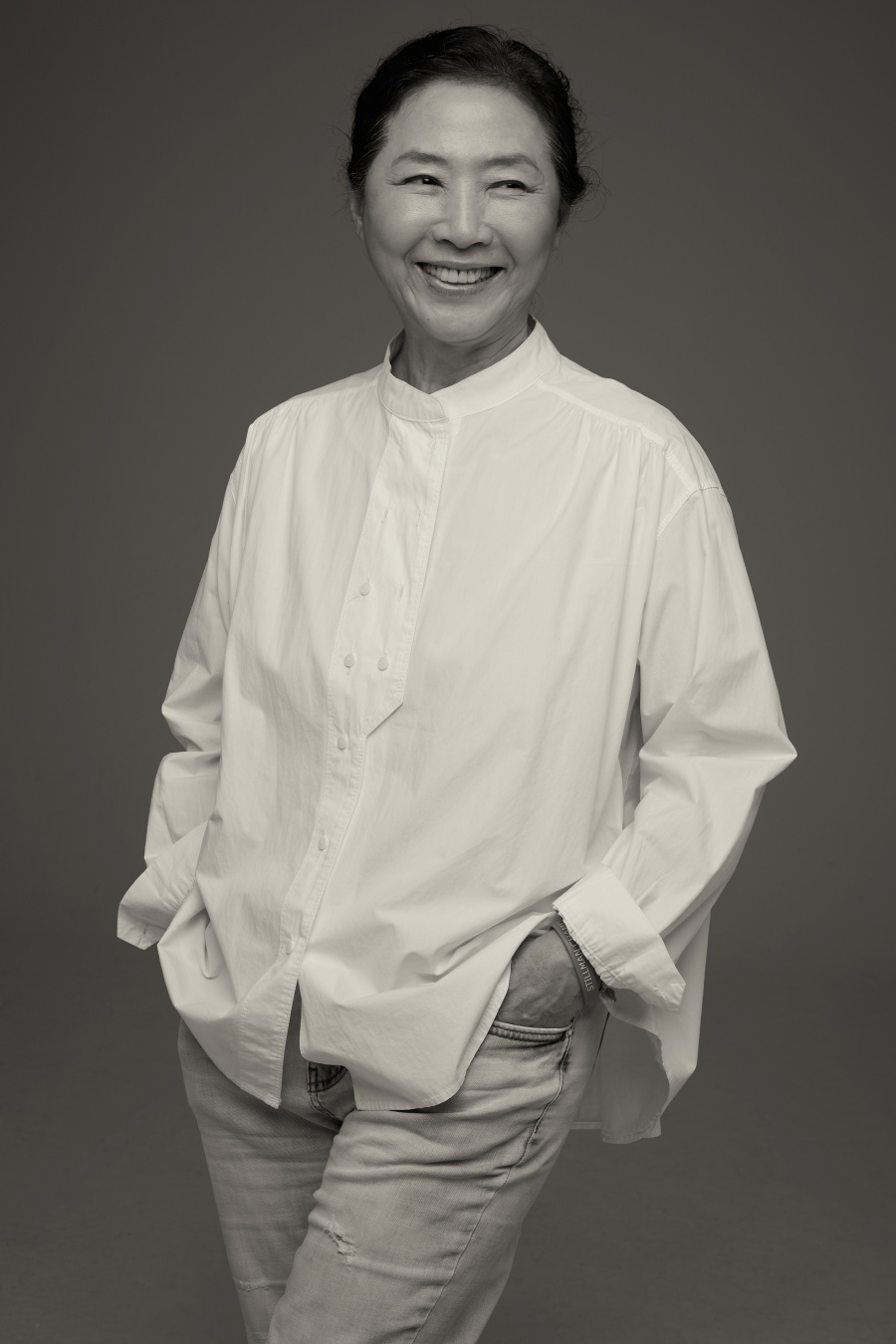 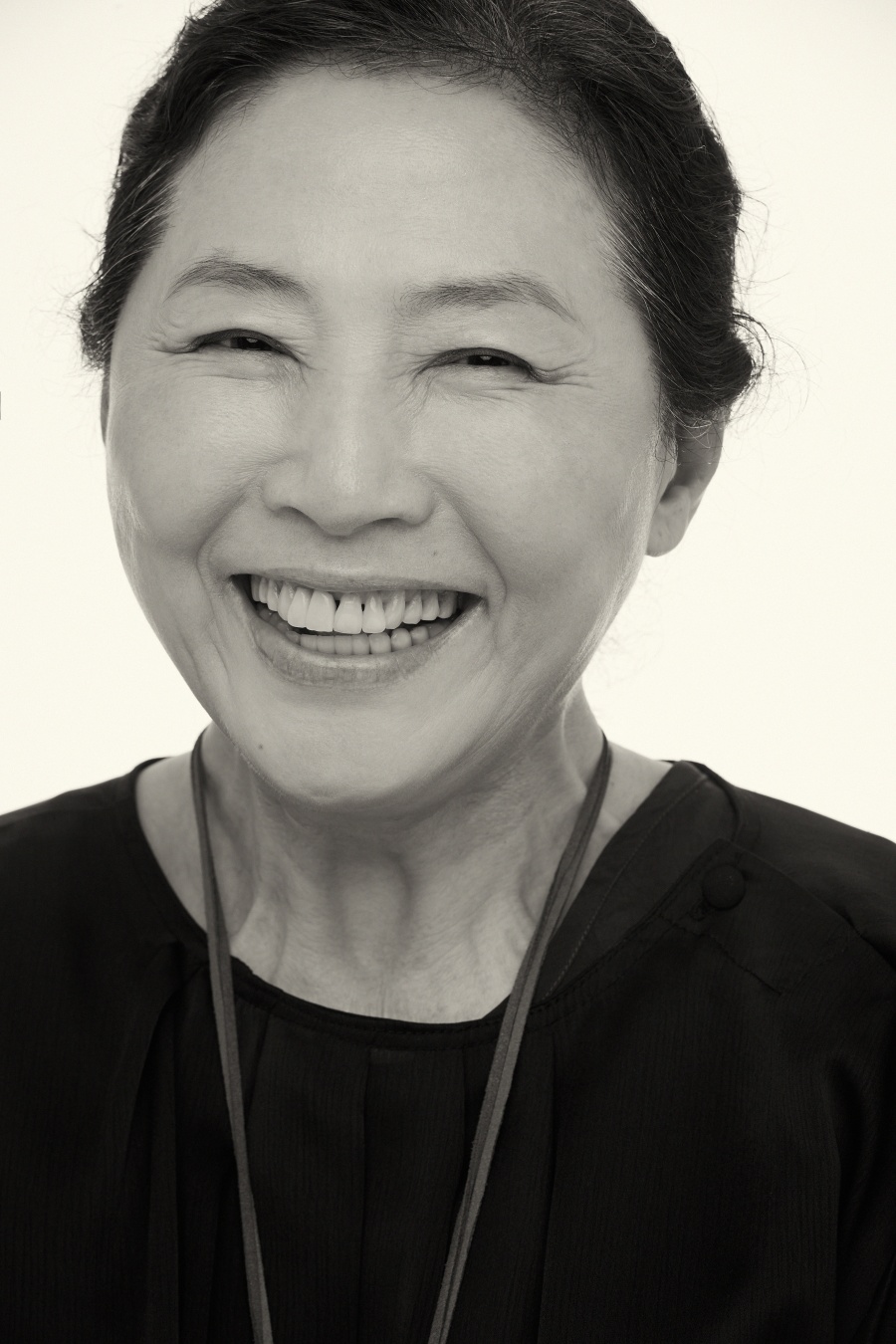 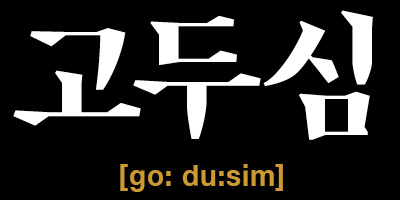 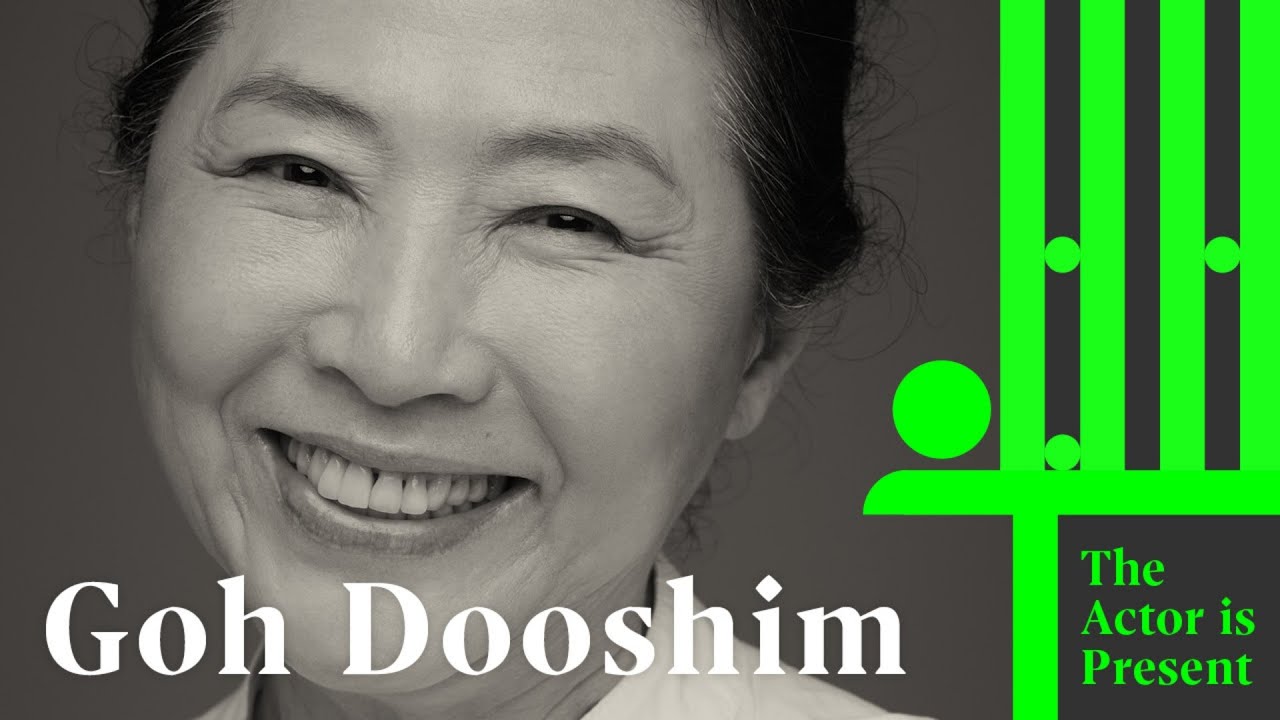