When a good and righteous character meets his chiseled face, we have no choice but to trust him. A subtle change in his eyes shakes the whole story

Go Soo, who became an actor through music videos, later emerged as an icon of youth through commercials and gradually approached stardom through sitcoms. When he debuted, he was nicknamed ‘Govid’ for a while because of his sculpture-like appearance reminiscent of the statue of David. In the TV drama series Piano (2001), Go showed his acting ability, transitioning from just a handsome actor to a good actor. In the drama, he was loved for his signature acting with gentle, sympathetic eyes, and quickly rose to take up leading roles on TV.

In his first film, Some (2004), Go played the role of Kang Sungjoo, a detective thoroughly opposite to his sweet, soft image on TV. In the film, Go is falsely accused and cornered, trying everything he can to prove his innocence. He surprised the viewer with his impressive action performance. After winning the Best New Actor at the Grand Bell Awards with Some, his film career took off starting from White Night in 2009. In this film adaptation of a novel by Higashino Keigo, Go played Yohan, a calm and mysterious character, and won the Best Actor Award at the Bucheon International Fantastic Film Festival, establishing himself as a character actor.

Go Soo’s biggest strength is that he can blend into various genres and roles with his consistent acting quality. From sci-fi film Haunters (2010) to war film The Front Line (2011), romance film Love 911 (2012), true story-based drama Way Back Home (2013), historical drama The Royal Tailor (2014), and thriller Lucid Dream (2016), Go kept broadening his acting spectrum. He showed good acting chemistry with co-actors, creating an excellent synergy effect with the actors with strong presence such as Son Yejin, Han Hyojoo, and Jeon Doyeon.

Most of the characters Go played are good and faithful, with the character Nalsoe in The Fortress (2017) as a prime example. Nalsoe is a character in the film who expresses the most intense emotions and breaks through the history of humiliation with fearless courage. The film is recorded as Go Soo’s best box office hit, attracting about 3.85 million viewers. The actor is currently acting mainly on TV drama series, but many look forward to seeing his name in the cast of a new movie. The positive, wholesome image of Go comes from his sane private life without a single scandal, which perhaps contributes to his younger-looking appearance. Kim Hyungseok 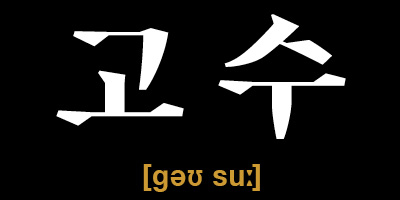 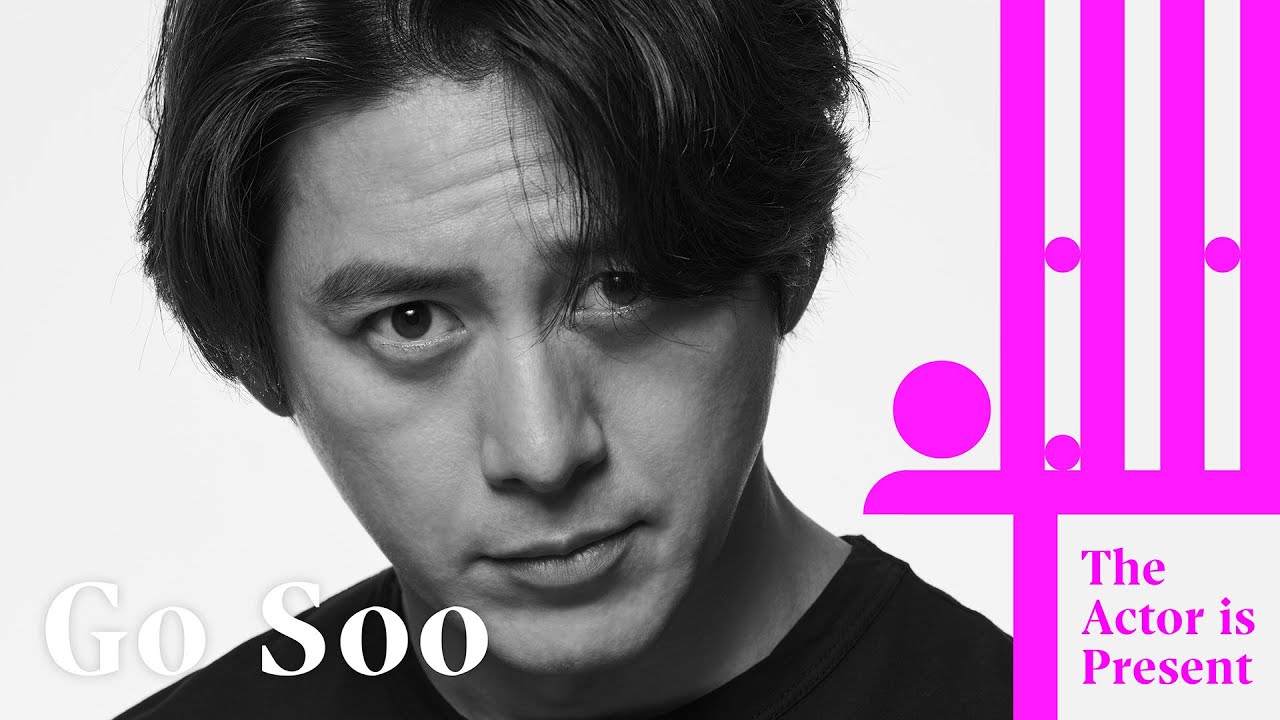