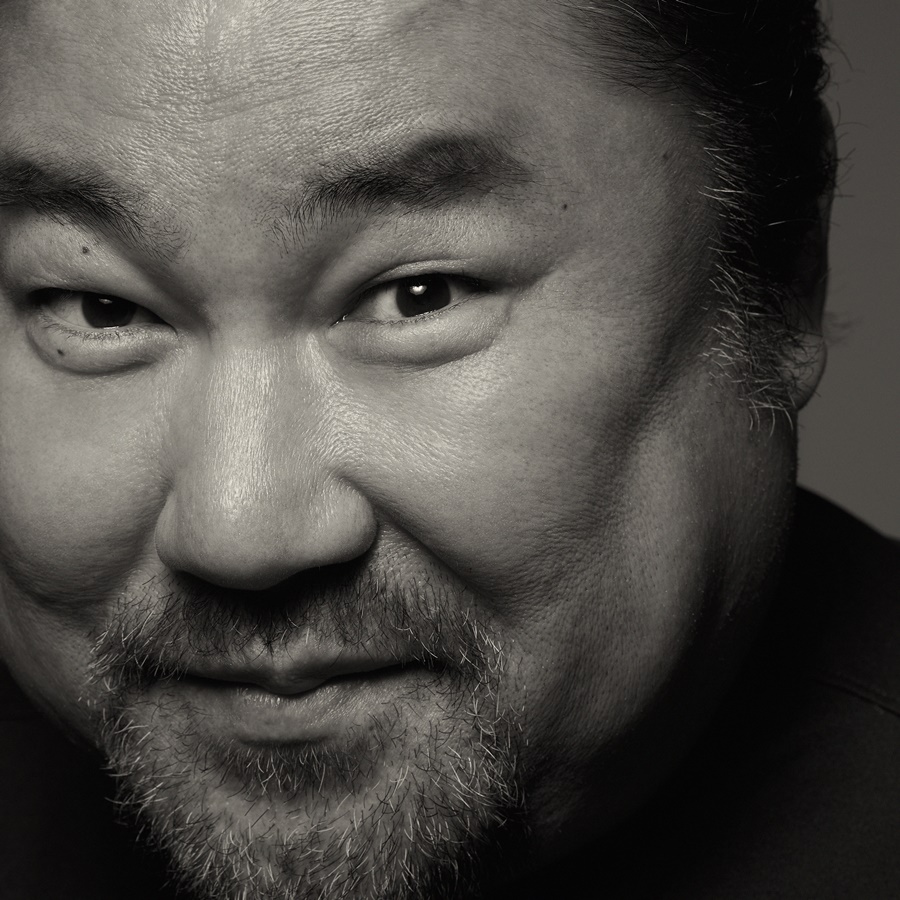 Regardless of genres, he’s an expert that oils the wheels of laughter. He’s a farceur by nature who sublimates dark pathos into laughter.

Go Changsuk, a middle-aged actor, has a mischievous smile like a child. He was a former member of a singing troupe and stepped into the film world with minor or supporting roles in early 2000. In Going By The Book (2007), he appeared as a police chief who was in trouble during mock training and a movie director who instructed actors to perform realistic action scenes in Rough Cut (2008). In City of Fathers (2009), where he starred as an incompetent bottom feeder chased by a private lender, the actor pulled off the wrecked character who tried to save his son. Unexpectedly, however, the actor got public attention through the role of Vietnamese boss, a minor role in Secret Reunion (2010). His unique facial expression elicited laughter when he threatened Song Kangho in awkward Korean, saying, “You’ll be dead meat, punk.”

In Hello Ghost (2010), Go played a heavy-smoking ghost who appeared in front of Sangman (Cha Taehyun), a lonely man who tried to kill himself. This wacky and ridiculous ghost comforts Sangman’s weary life by advising him that his family is a source of power. The film’s success made Go Changsuk a sought-after actor. In the historical action drama The Showdown (2011), the actor played a deserter and desperately fought to survive. Although films with his true color or humane sympathy were not recognized as successfully as the comedies, he was firmly established as a master key that always works in Korean genre films through the summer box-office hit The Front Line (2011) and the action drama Quick (2011) about a delivery man. The two films were released at the same time in July 2011.

In the 2010s, Korean commercial films enjoyed the feast of such good supporting male actors. The actor representing the period is Go Changsuk. If the existing male actors had a strong impression of middle-aged men or machos, Go was a special actor who firmly established his position with an innocent, child-like character. Go Changsuk’s acting, which smoothly brings out eccentricity, is free from authority and seriousness. This charm continued as a stealing expert in The Grand Heist (2012), where the actor collaborated with Cha Taehyun once again. Go evokes light laughter like a carefree child or an immature adult, but it does not evaporate immediately. Ironically, he does not lose his emotional appeal because he has the depth of life or the face of a farceur infused with pathos.

Go played a steerer helping Jihyuk (Kim Woobin), a safecracker dreaming of getting rich quick in the crime drama The Con Artists (2014) and continued to appear as a tender-hearted, gullible character, including a role to help Kim Inhong (Yoo Seungho), a fraud genius in Seondal: The Man who Sells the River (2016), and Dukho (Cho Jinwoong), the leader of street clowns in Jesters: The Game Changers (2019). As such, Go has become a master of comedy that gives laughter with his clumsiness and humor. Instead of staying in a simple supporting role that makes the main actor shine, the actor has built a comedy character that is audacious enough to act as a duo. Such characters often lose their charms due to limited or repeated acting but Go Changsuk’s characters stay unique and vibrant ever. Jeon Jonghyuk 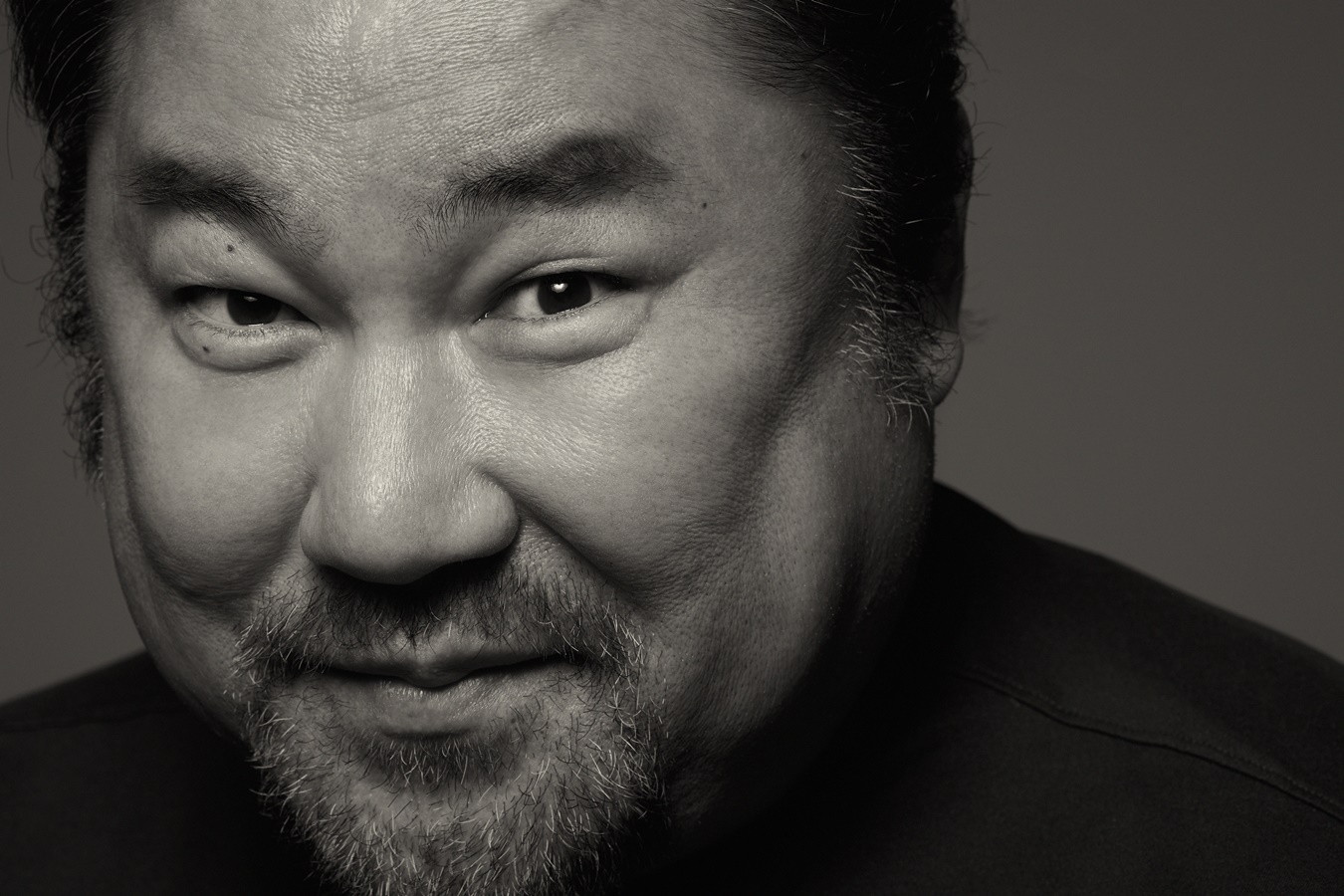 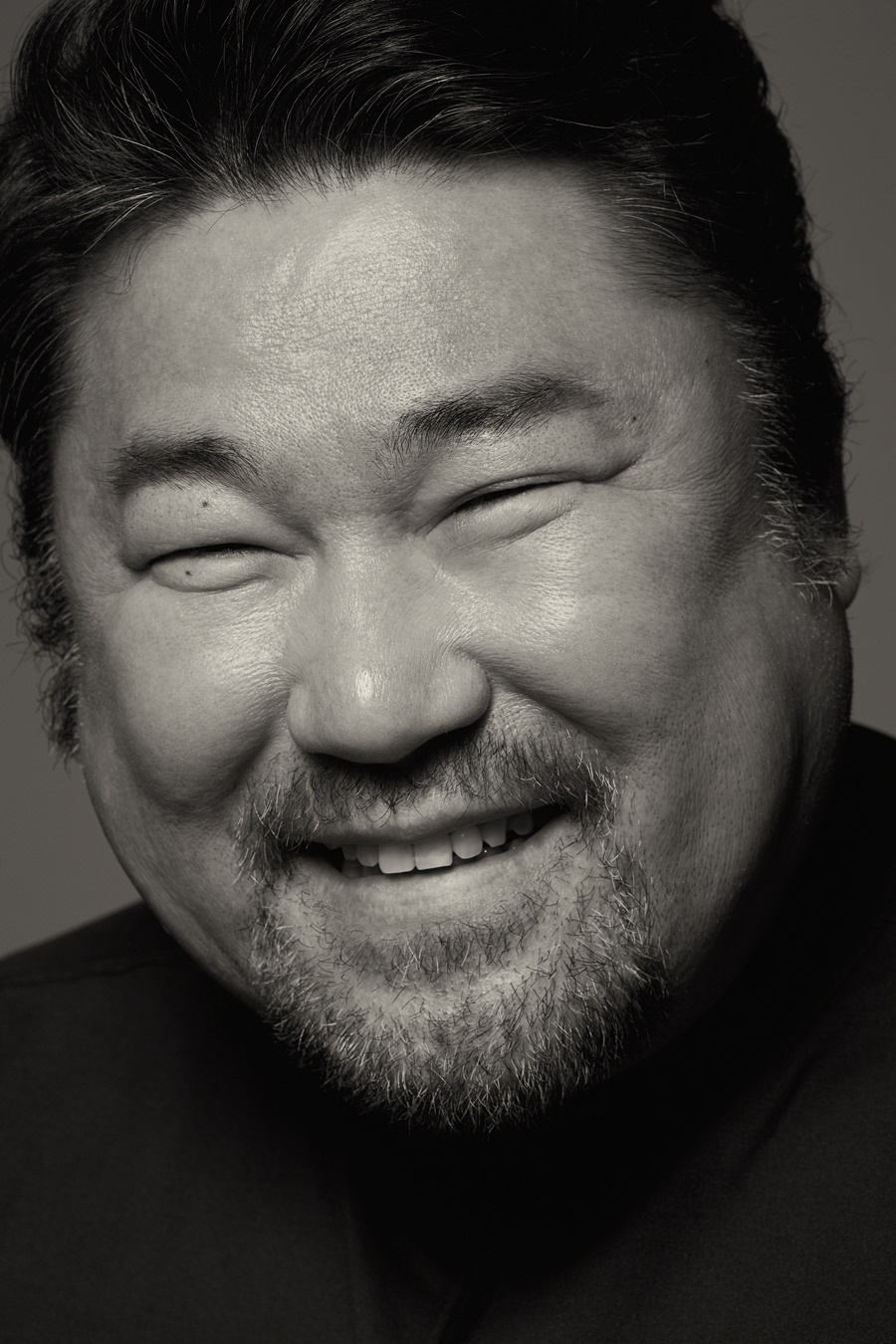 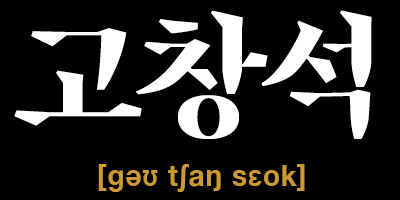 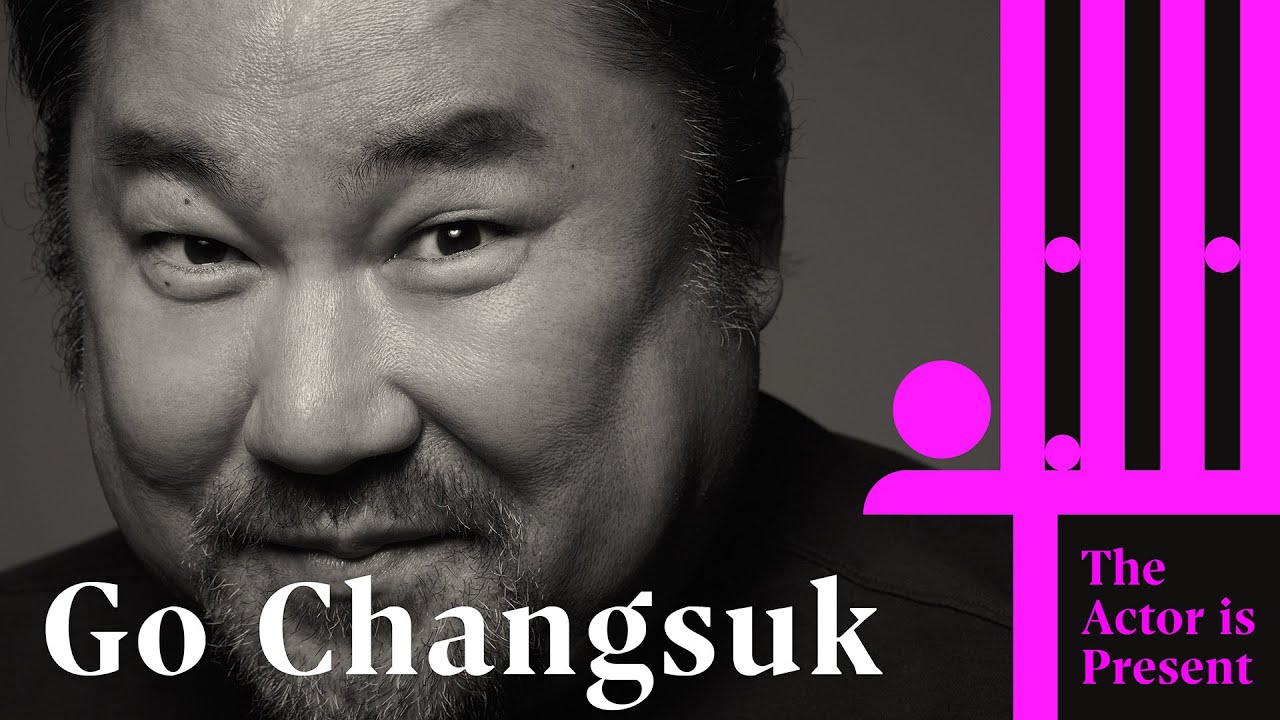