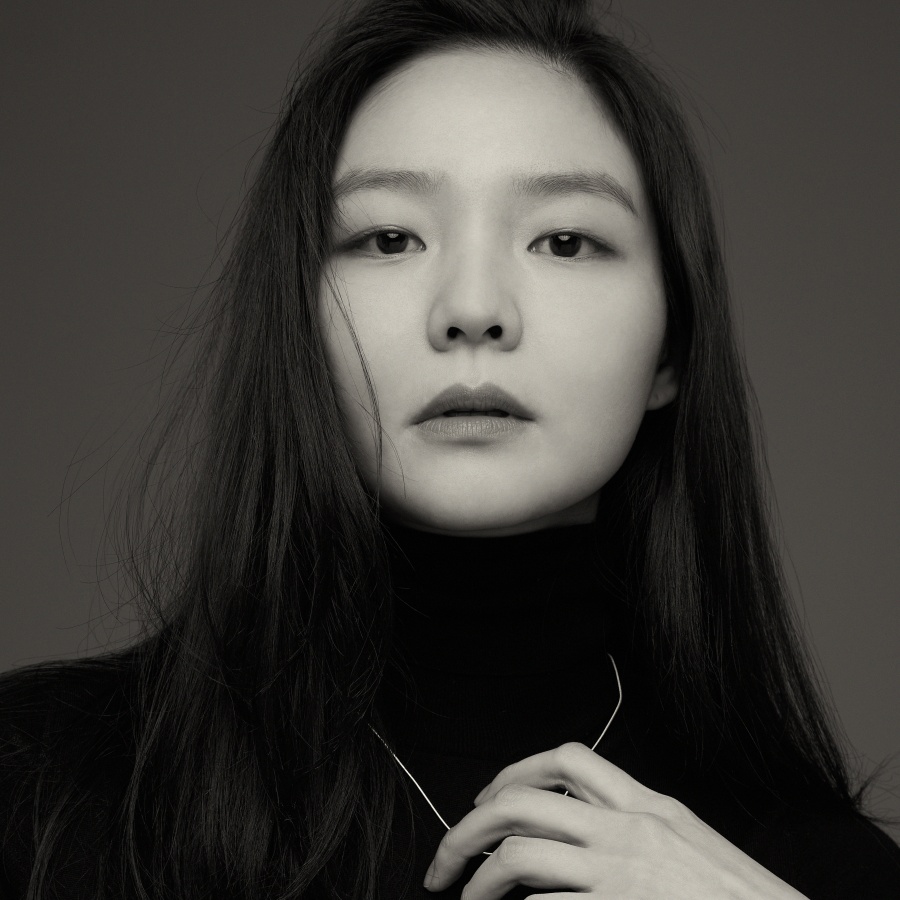 With girlish charm and mature beauty, the blue-chip actor has grown into a lead actor

ESom’s charms stem from her unpredictable face. Her image alternates between a young girl and a mature woman and between being aloof and being confident. Her filmography is also diverse due to her mysterious image that cannot be defined in a word. In her early works, ESom often gave off a kitten-like cheerfulness and bouncy charm. In her debut film Second Half (2010) and Highheel (2014), the actor created interesting tension when working with male actors with her girlish yet fascinating impression.

After going through several genre films, including Hindsight (2011) and The Gifted Hands (2013), ESom made her presence felt in Scarlet Innocence (2014), directed by Yim Pilsung. In the movie, a reinterpretation of the Korean classic Simcheongjeon, ESom convincingly performed a transformation from an innocent rural lady to a revengeful femme fatale who was abandoned by her loved one. With the film, ESom won the Best Female Actress of the Year at the Directors’ Cut Awards.

After going through some films such as Like for Likes (2016) and My Little brother (2017), which focused on ESom’s vivacity, the actor met Microhabitat (2018), produced by the independent film production Gwanghwamun Cinema. Microhabitat is a unique road movie showing a day’s life of the housekeeper Miso, who boldly gives up her house to choose her priorities―whiskey, cigarette, and boyfriend. Many young audiences cheered for Miso, who rejected the framework set by society and lived by her own standards. The film attracted nearly 60,000 audiences, unusual for a so-called ‘diversity film’ that tends to barely draws 10,000-20,000 viewers. The movie also won ESom various awards at the various film festivals, including the Best Actress at the Busan Film Critics Association Awards, the Rookie of the Year at Marie Claire Film Festival, and the Best Actress at the Wild Flower Award.

In her first historical film WARRIORS OF DAWN (2017), ESom played a court lady who took care of Gwanghaegun like a mother and a sister. After that, the actor showed her qualities for a full-fledged lead female actor in INSEPARABLE BROS (2019) and SAMJIN COMPANY ENGLISH CLASS (2020). In SAMJIN COMPANY ENGLISH CLASS, based on the year 1995, the female employees in their eighth year of employment try to dig up the company’s corruption, and ESom’s character Jeong Yuna gives sick burn, creating a fandom with her badass charm. Through the character, ESom won the Best Supporting Actress at the Blue Dragon Award. From a woman with an unusual charm between cute and sexy to a character admired by other women, ESom is on the right track to broaden her horizon. Jung Sujin 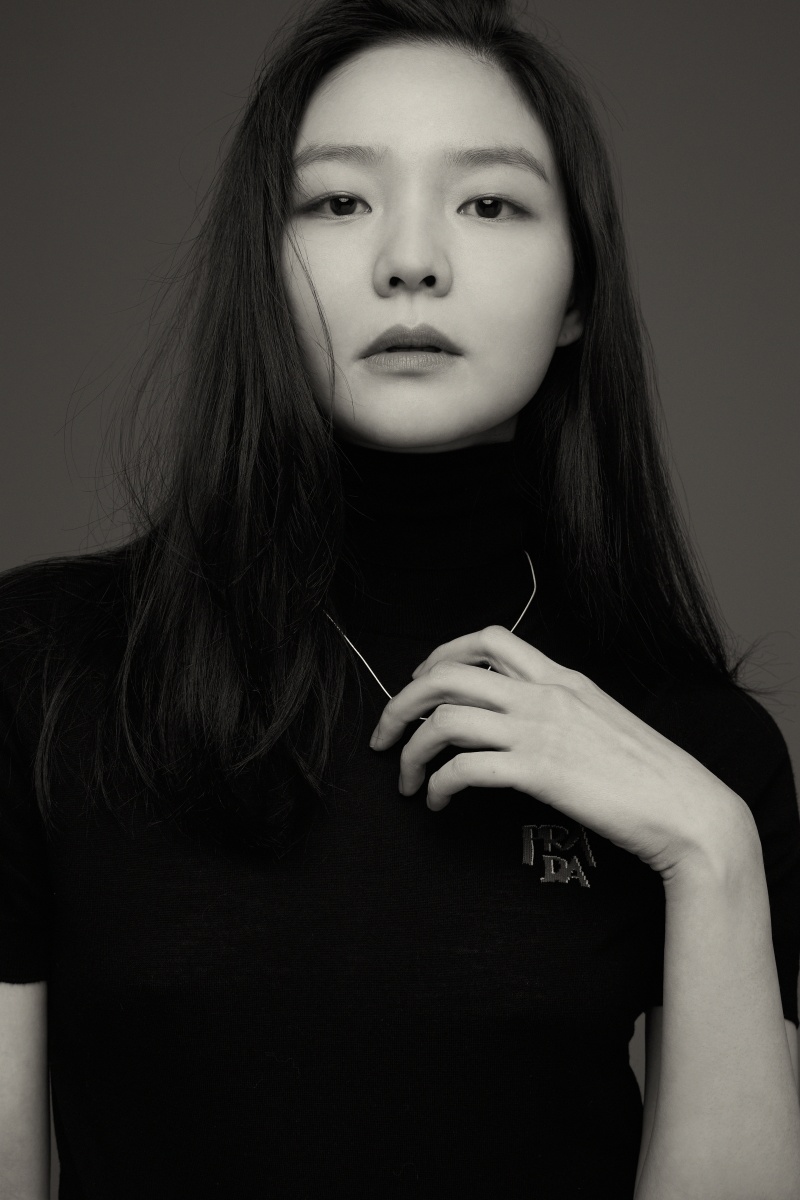 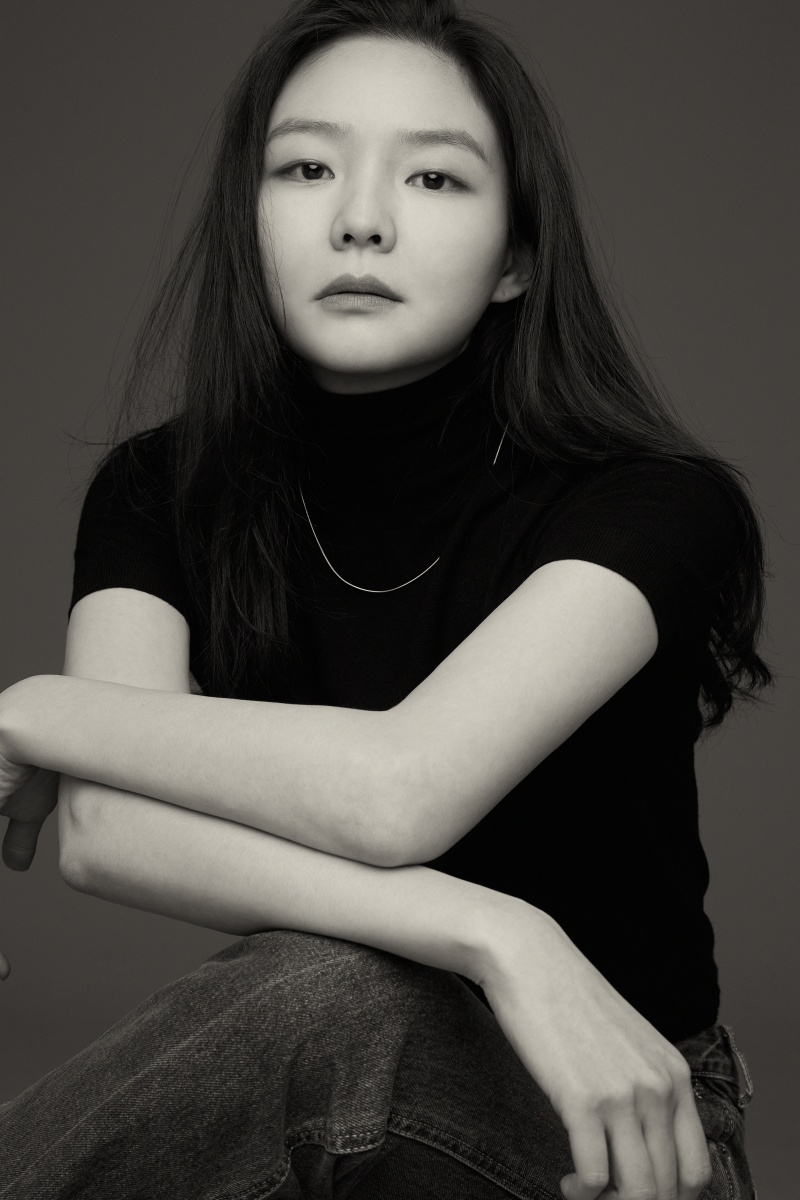 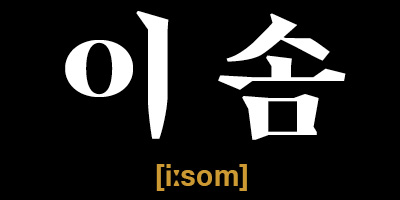 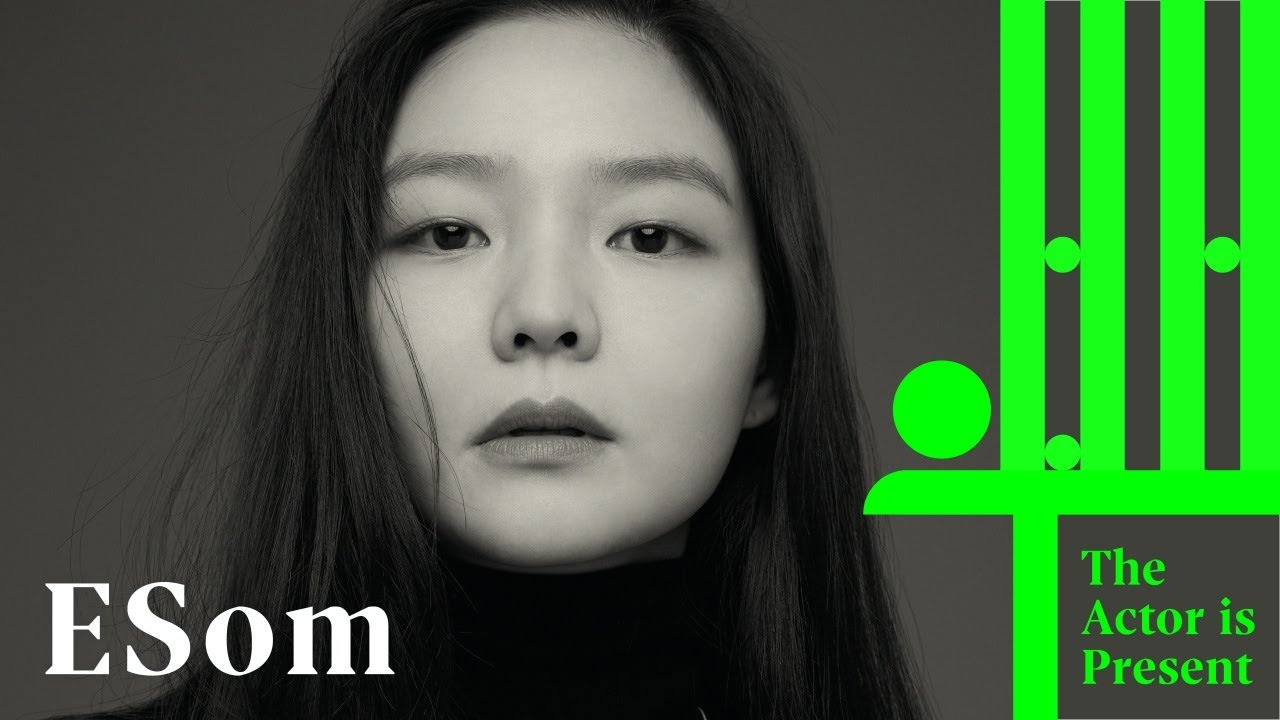