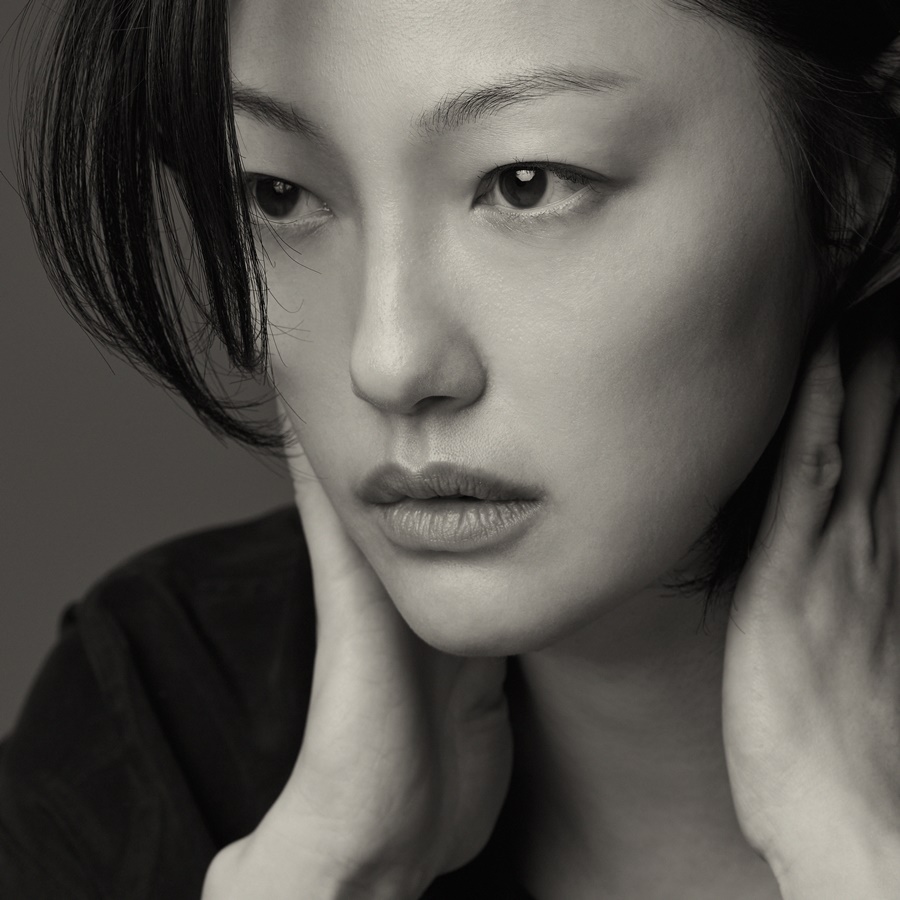 Her mysterious charisma is imprinted on her brief appearance. Material that will lead non-typical female narratives

With a different atmosphere from Korean female actors with Asian looks, EL adds passionate and strong charms to her sophisticated and urban feminine beauty like the female actors in Pedro Almodovar’s films. EL made her debut as a coroner at the National Institute of Scientific Investigation, who helps detective Sungyeol (Cha Seungwon) in Secret (2009). In the crime thriller The Yellow Sea (2010), she played a woman having an affair with Taewon (Cho Seongha), the CEO of a bus company who commissioned a contract murder, being spotlighted as an unconventional character who asked indifferently, “Why did you do that?” Although it was a small role, EL strongly expressed the dark shade and dry emotions contained in beautiful femininity. After making a big impression with the role, she mainly played a muse or objects of men’s desire, adding a mysterious vibe to her characters. In One Thing She Doesn’t Have (2014), the actor played a double of an erotic actress and a transgender who selects costumes and gives makeup to Jiwook (Cha Seungwon), a detective who wants to be a woman in High Heels (2014).

Although she aroused the viewers’ curiosity only by appearing in a film, it was Joo Eunhye, the character in the hit film Inside Men (2015), which was praised as the best crime drama in Korea. She helps Ahn Sanggu (Lee Byunghun), a gangster boss who tries to take revenge by revealing suspicions of slush funds by a leading politician and suggests Sanggu giving up revenge and leaving together. She showed good acting chemistry with veteran actor Lee Byunghun, and the line ‘Let’s go to the Maldives and have a drink of mojito’ became a buzzword representing Korean movies at that time.

In 2016, in the popular Korean TV series Guardian: The Lonely and Great God (2016) , she drew attention by playing unique Grandma Samshin, who opens a street stall on a pedestrian overpass. Since her debut, consistently active in movies and TV series, her acting skills have been stronger in dramas where she appeared a lot. She made her presence felt well with calm and dense acting in the 2017 crime mystery TV series Black (2017) and the 2018 TV drama Matrimonial Chaos (2018), which deals with marital problems. As if to prove this, EL starred in two movies; one is the romantic comedy What a Man Wants (2018), and the other is the comedy Scent of Ghost (2019). In the former, she appealed her arrogant and provocative charm as Jenny, who seduces a married man Bongsoo (Shin Hakyun) to cheat, and in the latter, she played Jiyun, who died and wants to be with her lover even after becoming a ghost, showing pure and true love. If the latter was not enough to capture all of her talents, the former seeking free-spirited love is a perfect character for EL.

In the Netflix movie CALL (2020), she played an exorcist who tries to kill her daughter, Youngsook (Jeon Jongseo), during an exorcism ceremony. It was perfect casting for her with charisma and mystery that fits horror or mystery, but since her role was so small that the character made us want to see her acting more. She recently filmed a spy movie, YACHA (2021) (working title). If woman-centered stories are produced more actively in the Korean film industry, EL will be the first actor to benefit from it. Jeon Jonghyuk 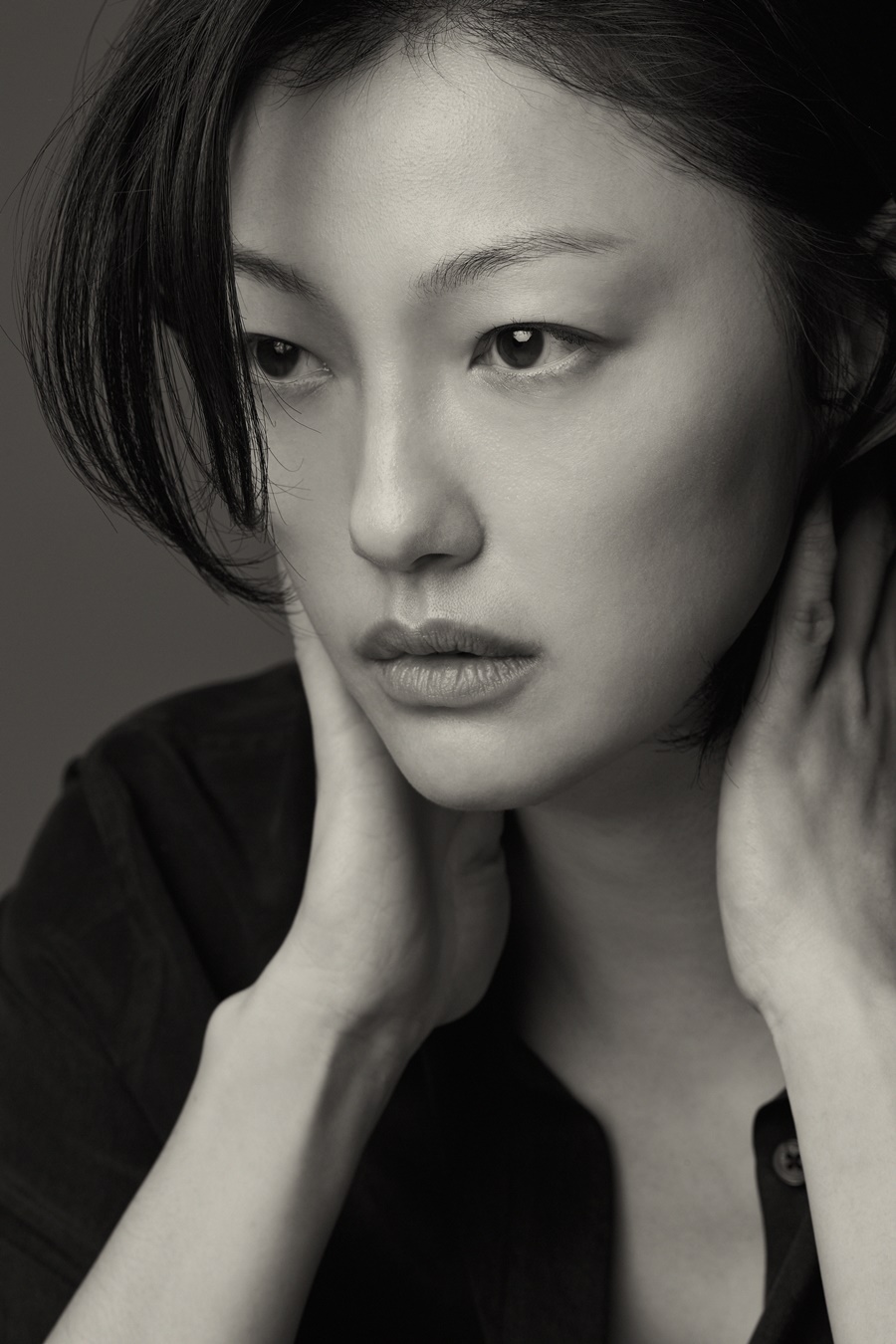 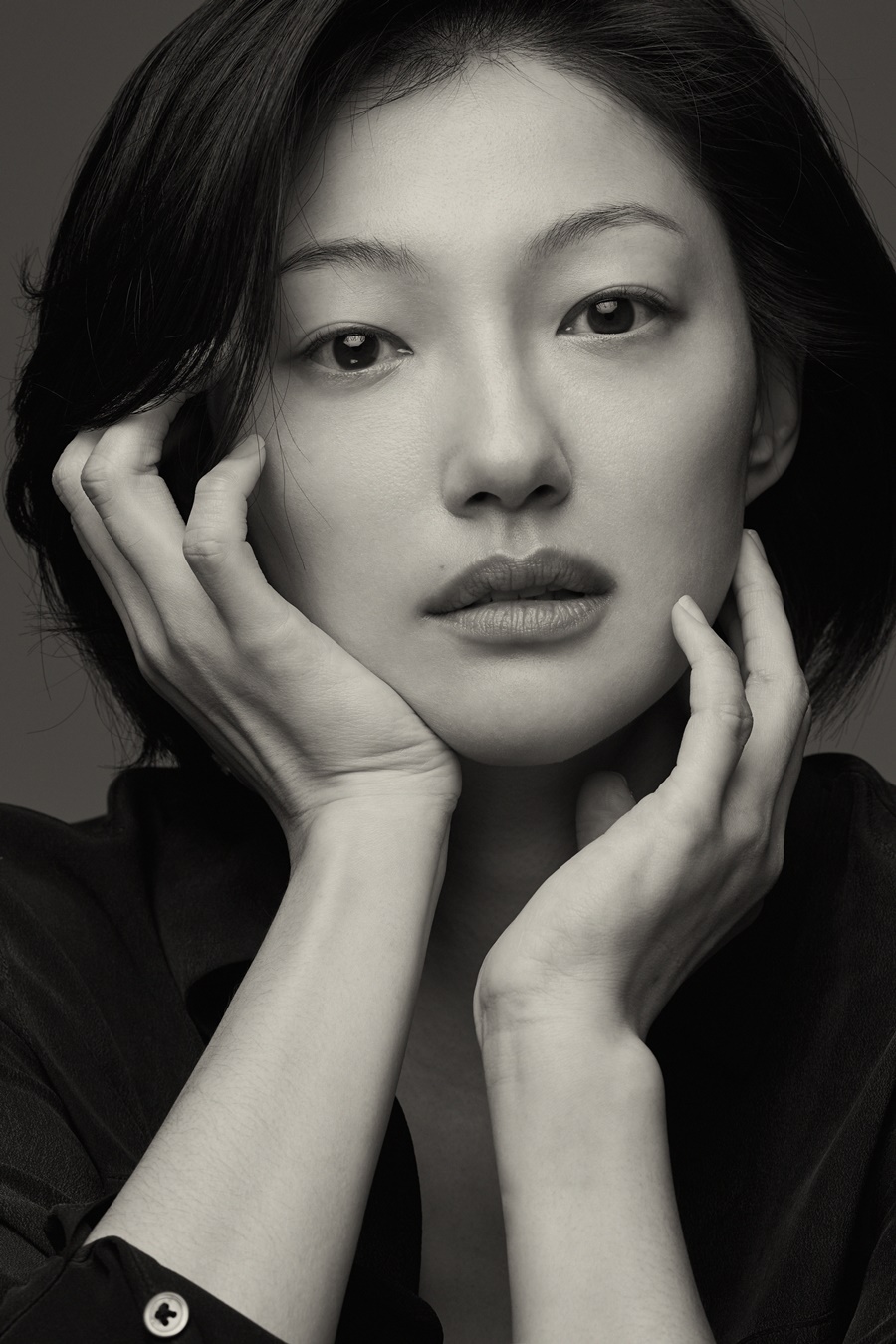 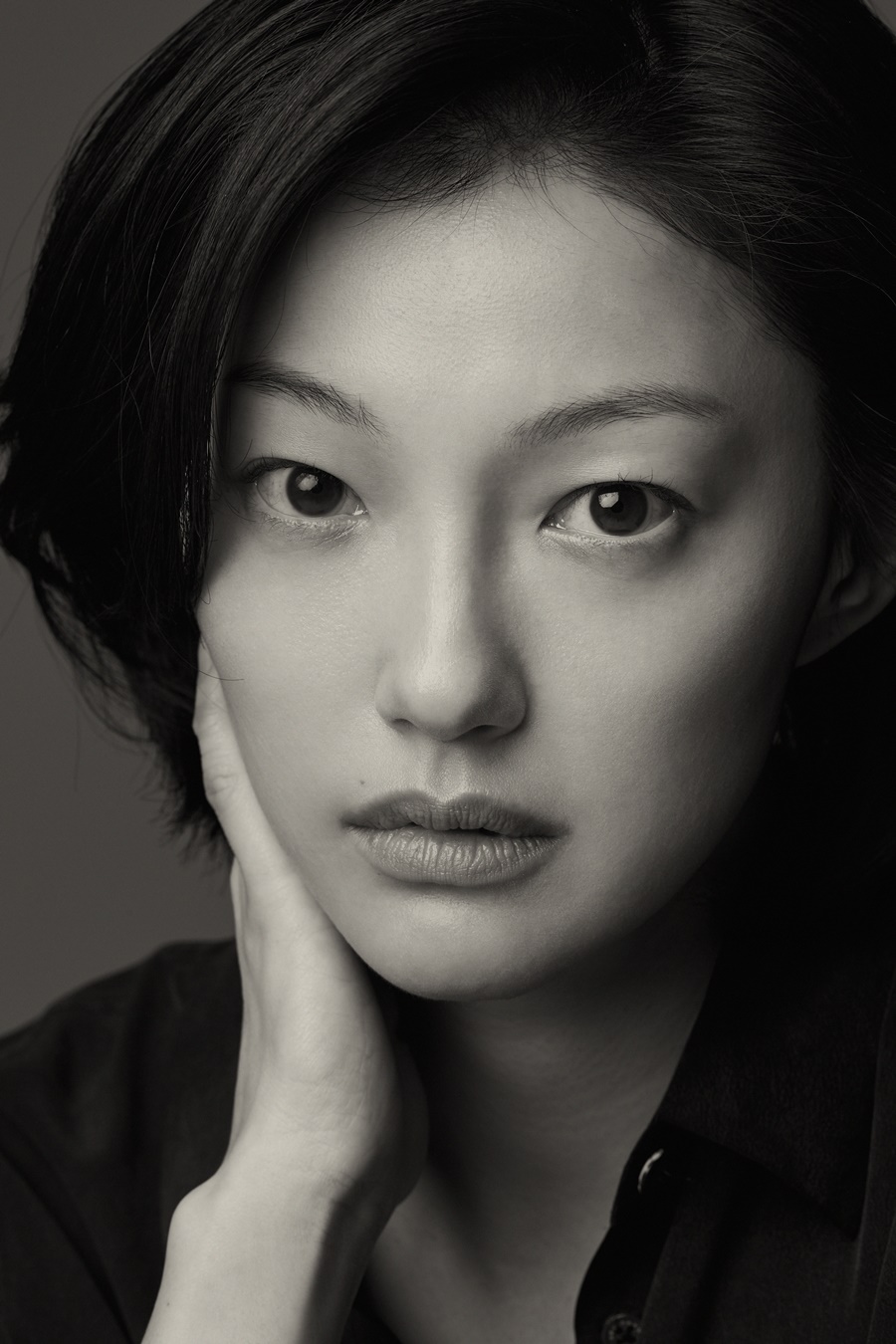 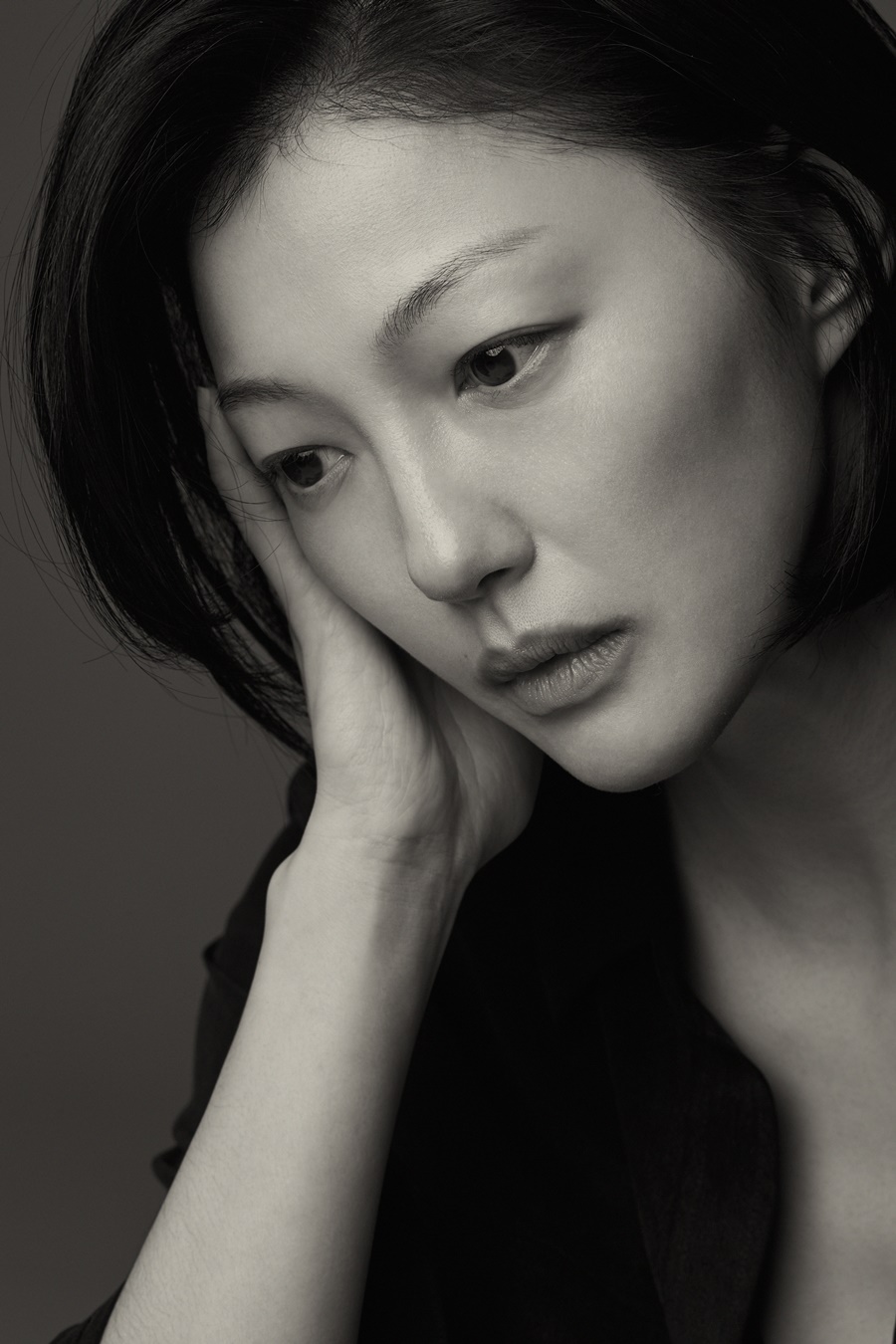 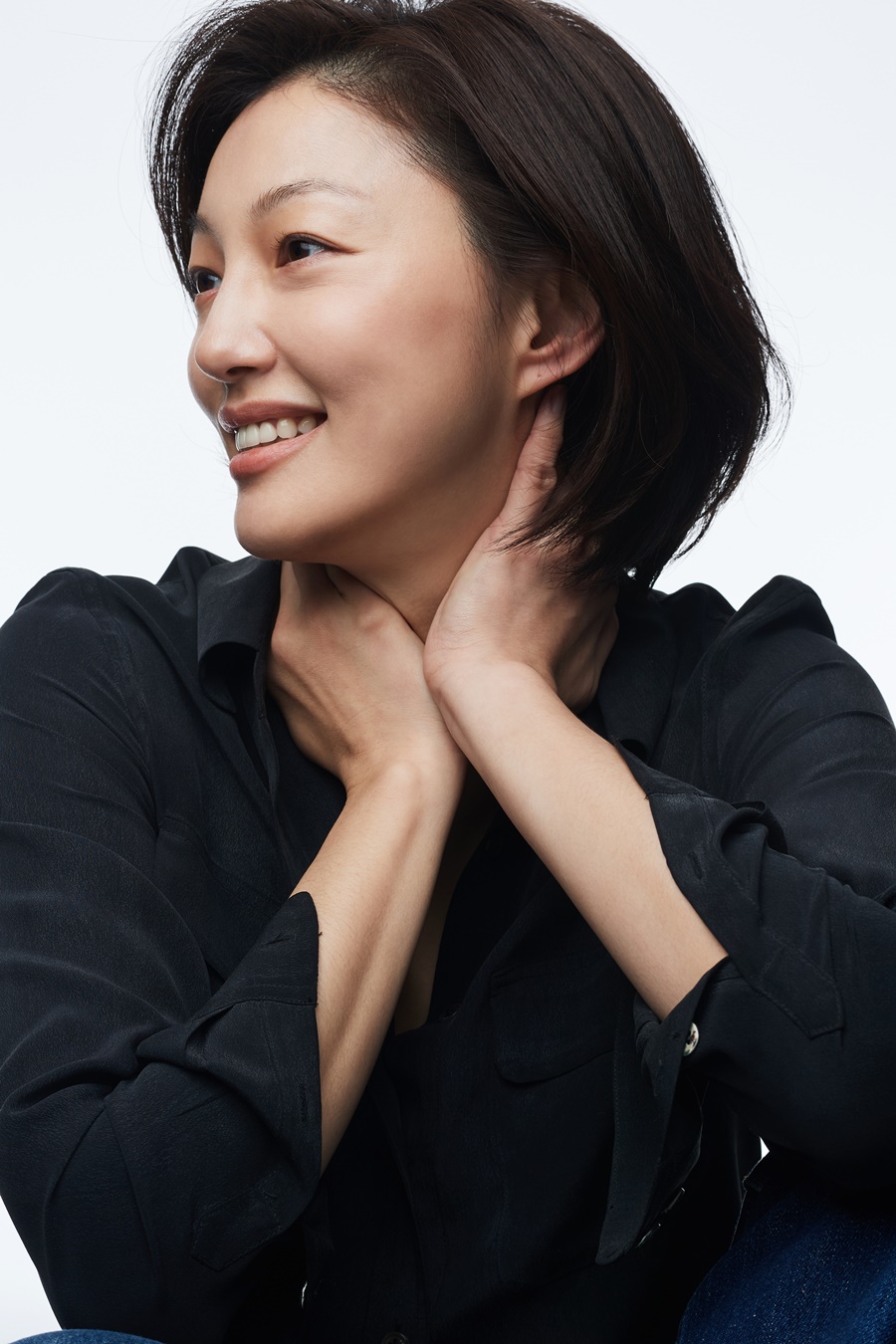 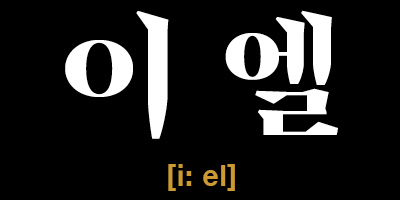 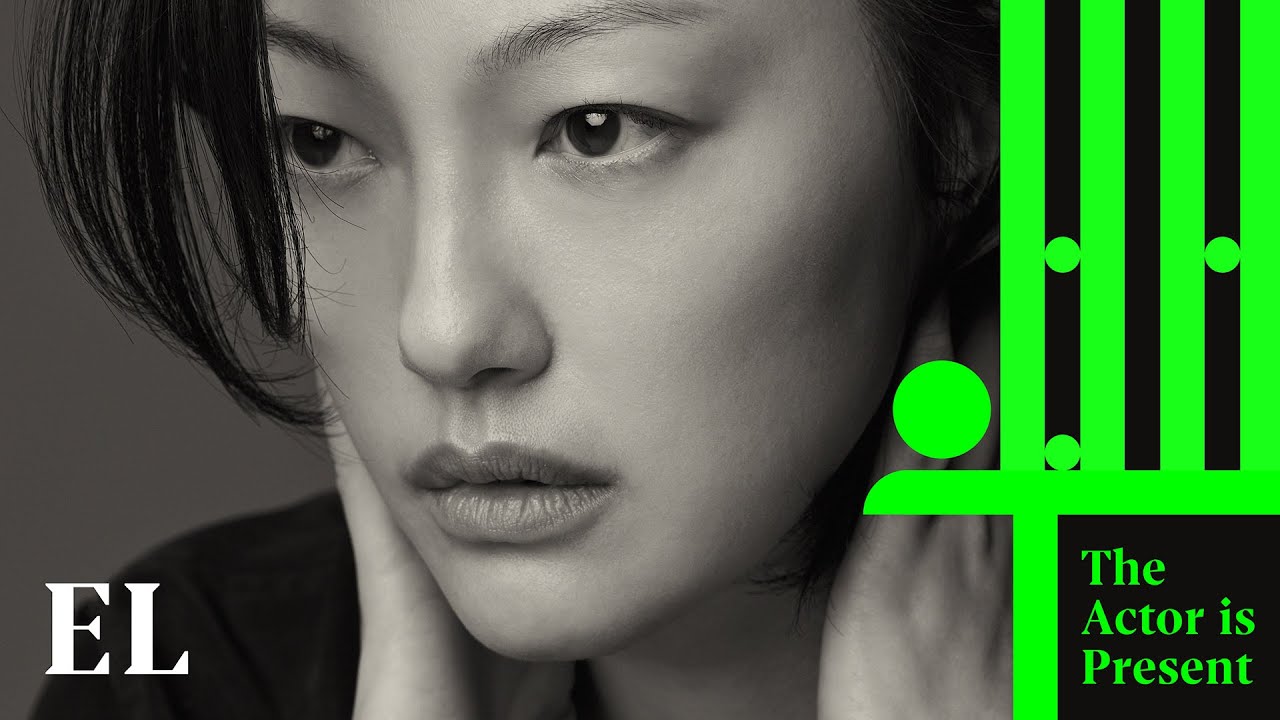