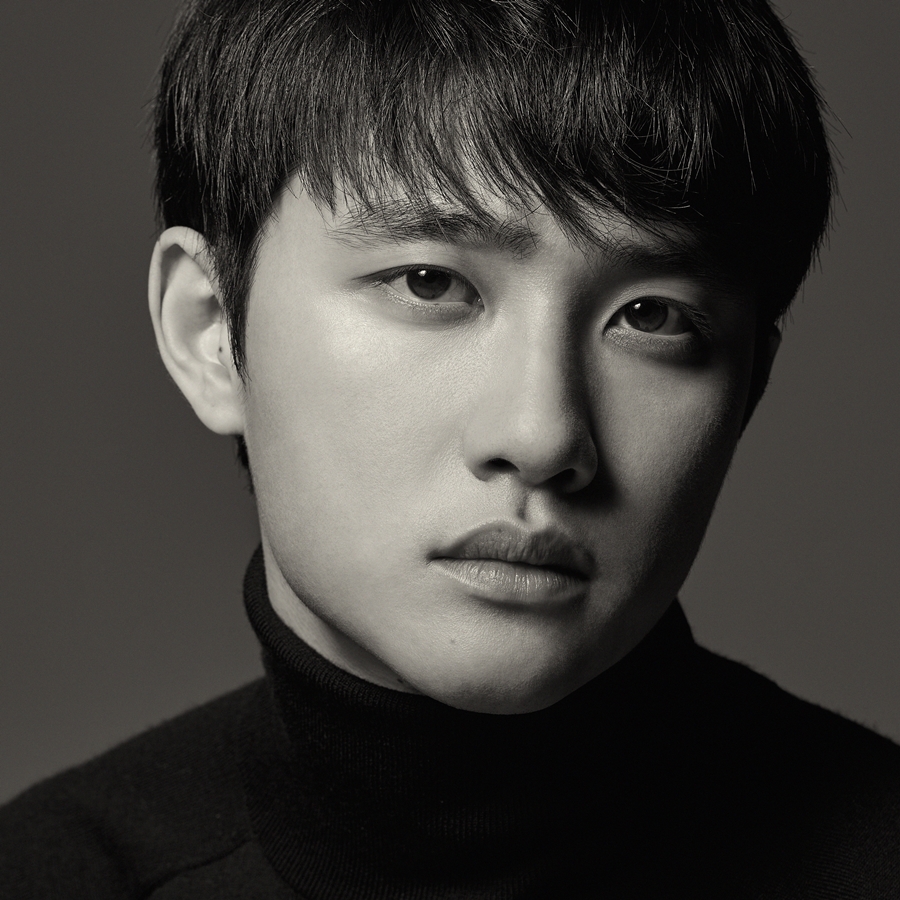 Magical eyes that transparently reflect the character's soul. A ‘Swing Actor’ with a gigantic presence

The public opinion of idol-turned-actors is rather harsh because people think they fill in their poor acting chops with good looks and star qualities, getting good opportunities easily. However, it wasn’t the case with Doh Kyungsoo. Although he is famous as the main vocal D.O. of EXO, a boy group with a huge fandom, Doh carefully chooses a role in the world of acting. His film debut Cart (2014) depicts the strike of non-regular mart workers facing unfair dismissal. Appearing as a poor adolescent boy with his mother, a non-regular mart worker, Doh was mentioned as a newbie actor to pay attention by critics for his natural acting performance even though he had never taken acting classes. Also, the boy suffering from domestic violence in the TV series It’s Okay, That’s Love, which aired in the same year, was not an easy character to play, but the actor delicately portrayed him and was well received by many.

The actor solidified his presence by starring in four films in a row, including UNFORGETTABLE (2016), MY ANNOYING BROTHER (2016), Room No.7 (2017), and Swing Kids (2018). One thing to note here is that he has never made an easy choice taking advantage of his good looks or popularity. He had to speak in Jeolla dialect in UNFORGETTABLE while playing a boy on an island holding his first love in the heart; a national judo player who lost his sight in an accident in MY ANNOYING BROTHER; comic acting with struggling along with the situation in the black comedy Room 7; and the actor performed tap dance and spoke in North Korean dialect in Swing Kids. Especially in MY ANNOYING BROTHER, Doh showed a delicate emotional performance of embracing his half-brother, who left him in an accident when he lost his sight. The film proved Doh Kyungsoo’s bright future and won him the Best New Actor at the Blue Dragon Award.

Along with the Gods series, where Doh played a weak and unadaptable soldier under special care, made Doh Kyungsoo the actor in a 10-million viewer movie. In the first installment The Two Worlds (2017), the soldier killed a person in an accident, while in the second installment The Last 49 Days (2018), the character showed that he knew the consequence of his actions, which surprised the viewers. And in this variation, Doh Kyungsoo did a great job of pulling off the character’s pathetic and weak features to the point of losing himself. The next installments of the series, the third and fourth episodes, foretell that the actor will play the leading role and show even broader variations.

His neat face, deep gaze, and stable and weighty voicing stand out. Since he still has the sensibilities of a boy, he has played many boy characters, but based on the looks that change images depending on the role and acting skills to support him, we look forward to seeing the films Doh Kyungsoo would choose from now on. Jung Sujin 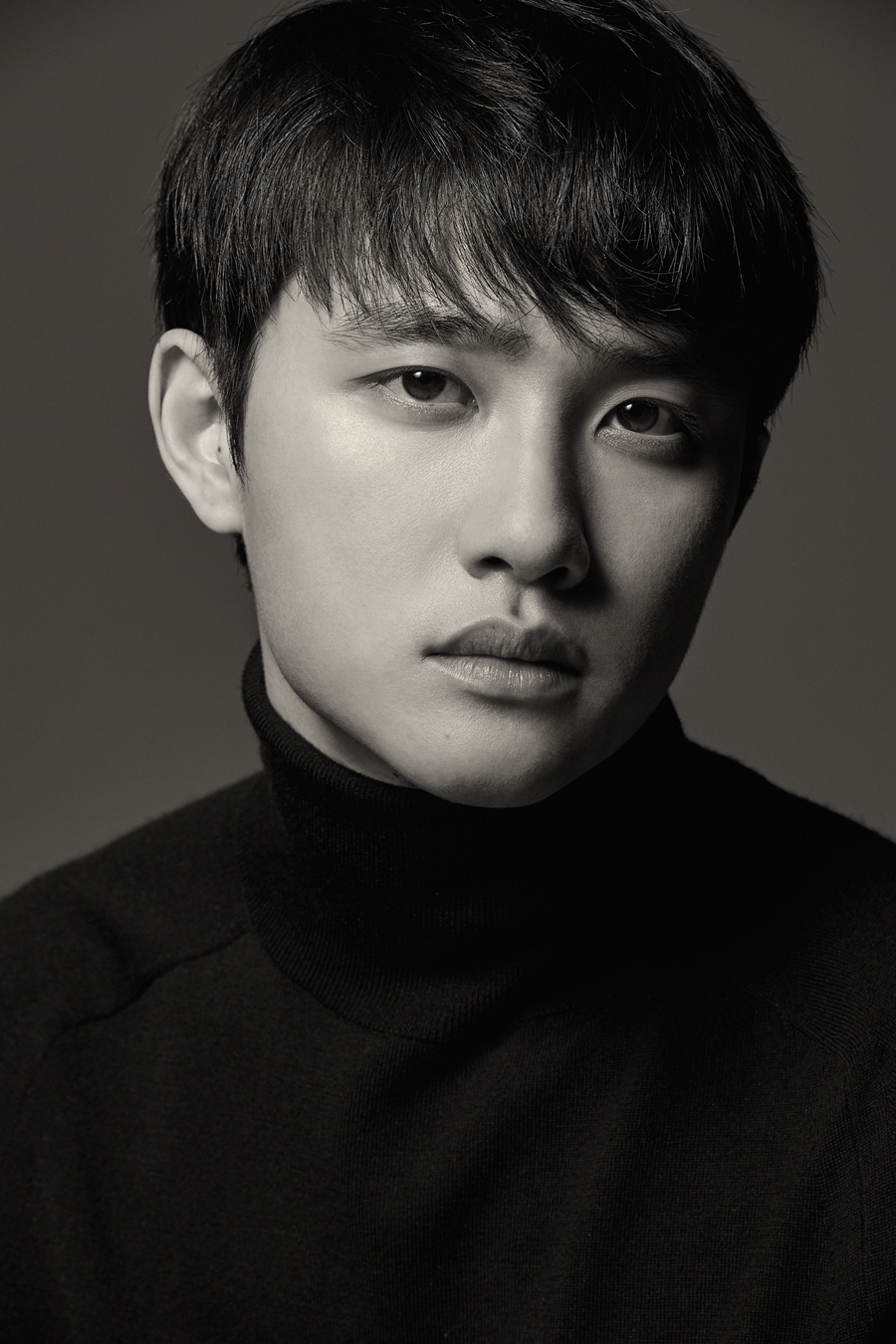 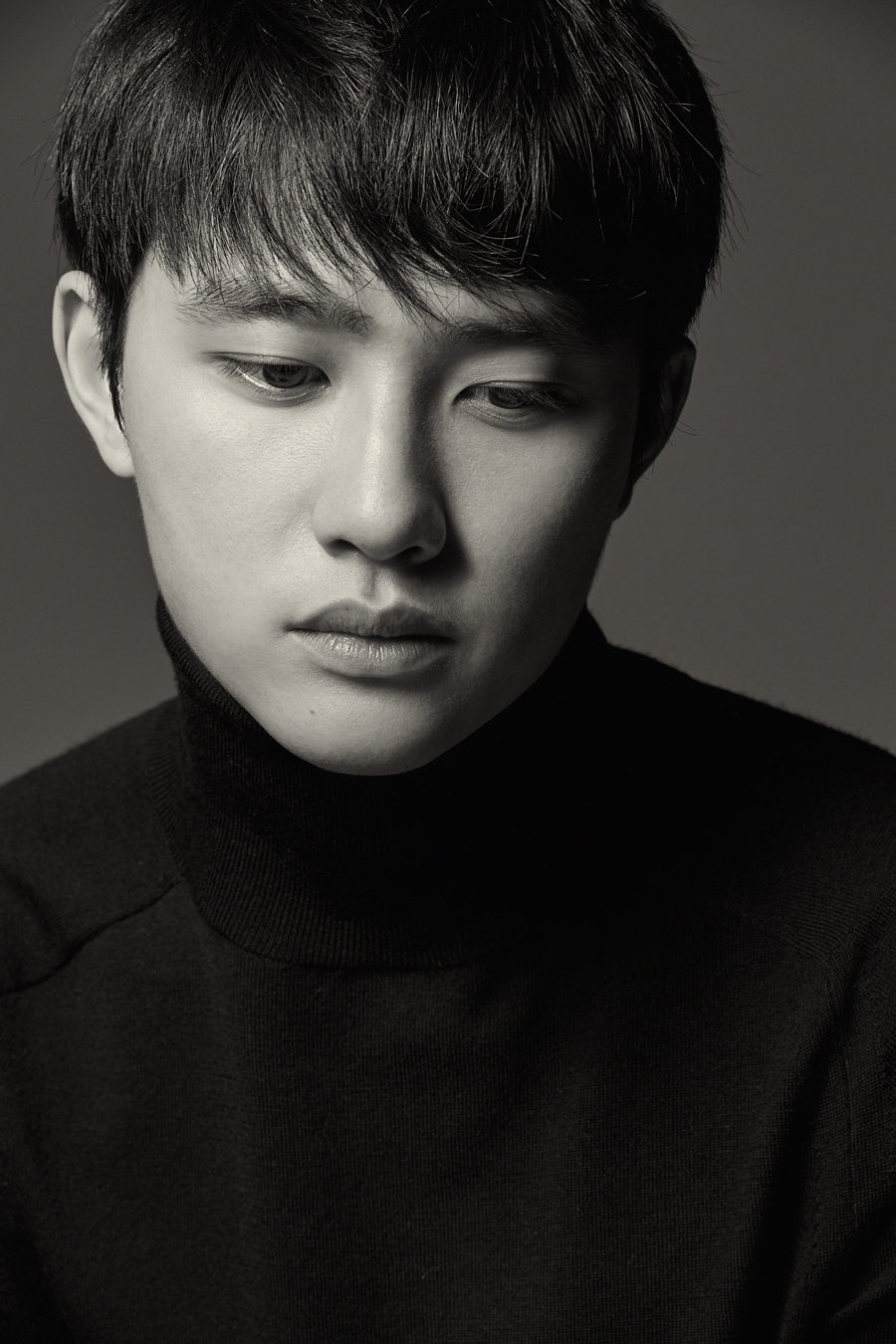 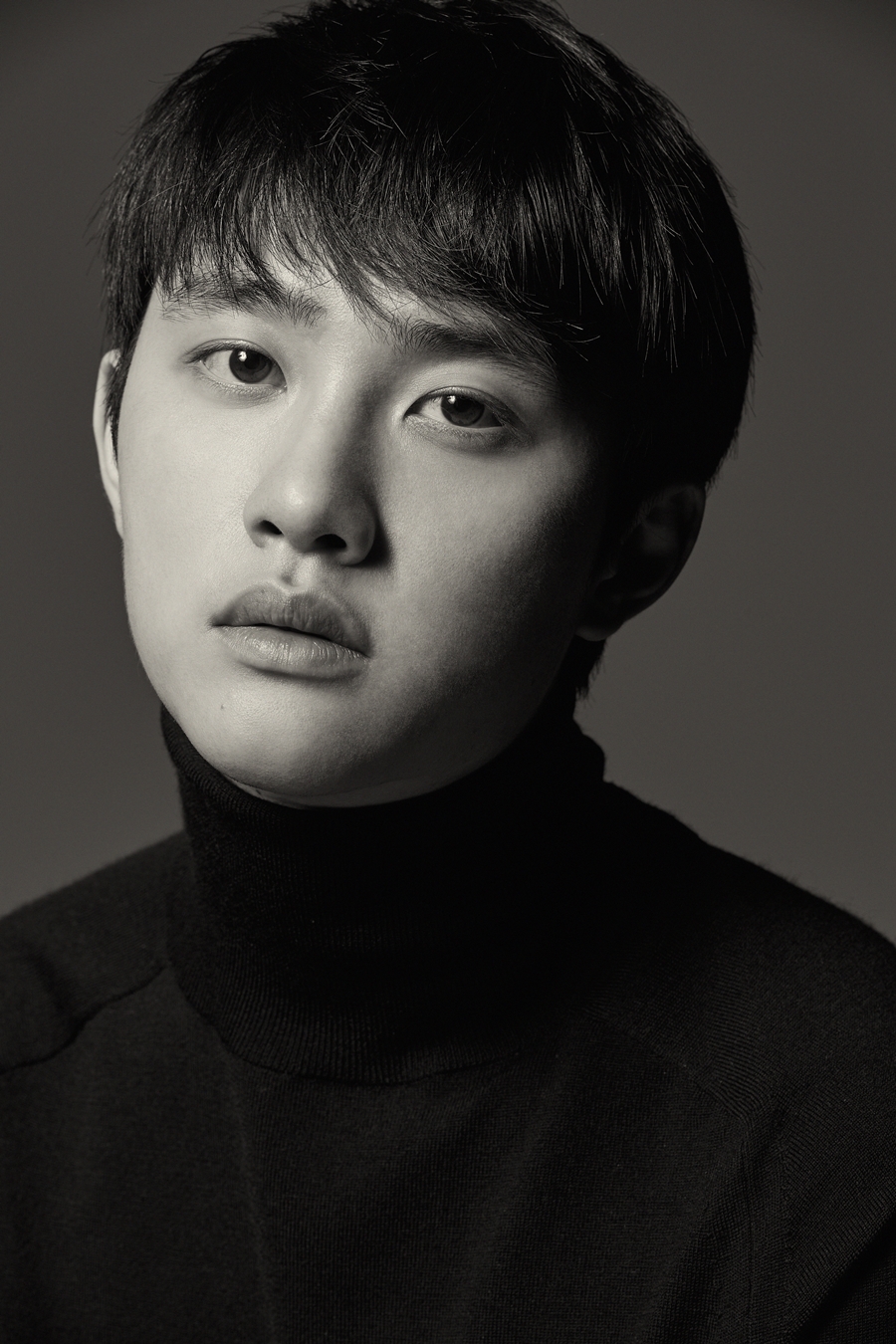 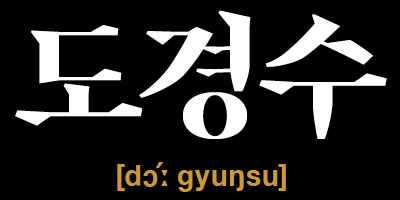 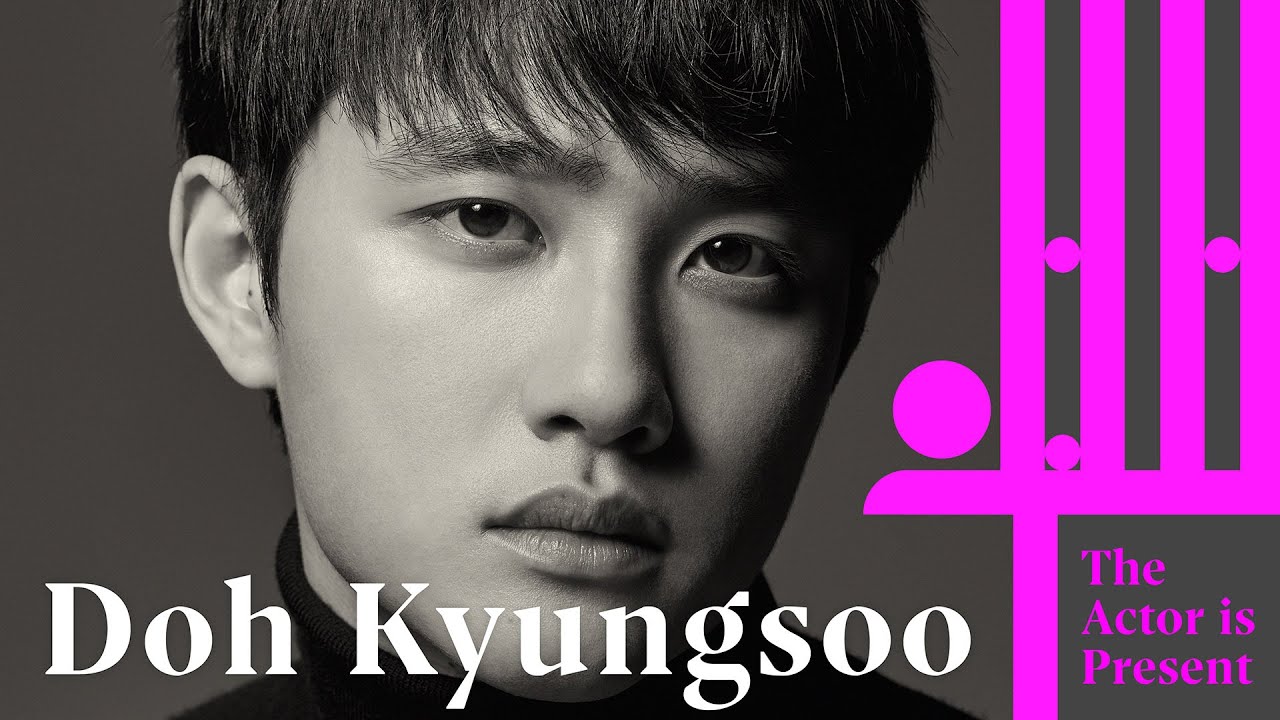