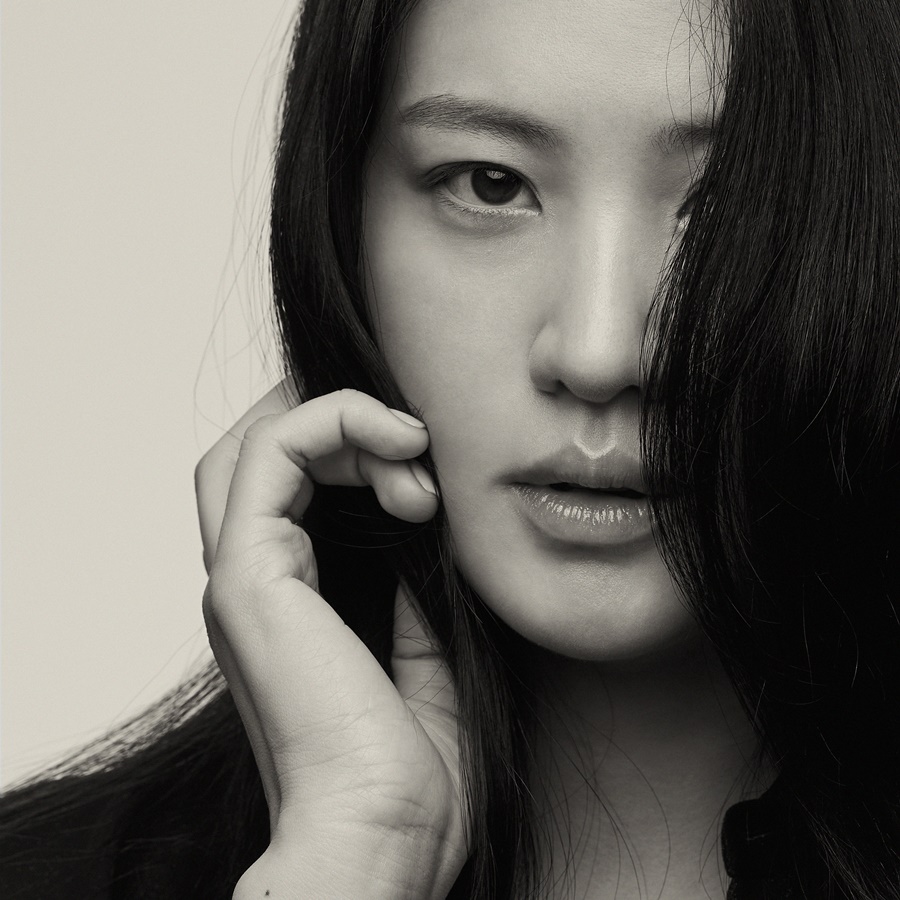 The actor chosen by Marvel, Warner Bros, and Netflix. Her strong mindset and indomitable spirit keeps surprising the world

Korean media gave Claudia Kim the nickname of ‘Marvel’s Cinderella’. It was a big event per se that a Korean female actor, who was nearly a rookie in Hollywood, boarded Marvel, which serves as the yolk of the global film market. After being cast as Helen Cho in the movie The Avengers: Age of Ultron (2015), Claudia Kim quickly came under the international spotlight. Her fluent English that she learned from six years of living in the U.S. when she was little, became a good foundation for Kim’s Hollywood career, but her unique grit played a more decisive role in building on it. Director Joss Whedon said, “I saw a strong side in her when she wasn’t afraid in the face of danger.”

Joss Whedon was not the only one who discovered a solid inner side of Claudia Kim. The production crew of the Netflix series Marco Polo (2014) also found a brave warrior in the actor. In the drama Marco Polo, made by a group of producers of HBO’s Game of Thrones in the U.S., Kim played Khutulun, a granddaughter of a granddaughter of Genghis Khan. She played a female warrior who did not fall behind the male ones. In fact, she is more like a female warrior than Cinderella.

Some might think Claudia Kim won the title of ‘Marvel’s Cinderella’ because she got lucky, but she had to wait and work for it for a long time. She entered the entertainment world in 2005 by winning first place in the Korea-China Super Model Contest. After her first TV drama series Queen of Games (2006), only characters with a cold attitude were offered to her, which frustrated Kim for a while. But she didn’t stay discouraged. The actor challenged herself for comic acting in the sitcom Standby (2012) to escape from her fixed image and constantly knocked on the door to an unknown world called Hollywood. And as you know, she proved her presence by joining Marvel.

However, Claudia Kim was aware that the magic of glass shoes would be over by midnight. She knew that she had to pioneer her own life afterward. Cast in Stephen King’s The Dark Tower: Tower of Hope (2017) and Fantastic Beasts: The Crimes of Grindelwald (2018), a spinoff of Harry Potter franchise, Kim proved that her success was not a coincidence. It was the result of her spirit of challenge and persistence. Grabbing two major global franchise blockbusters in her hands, the actor returned to Korea in glory and finished filming the Korean TV drama series Chimera. Claudia Kim’s universe is still expanding. Jung Siwoo 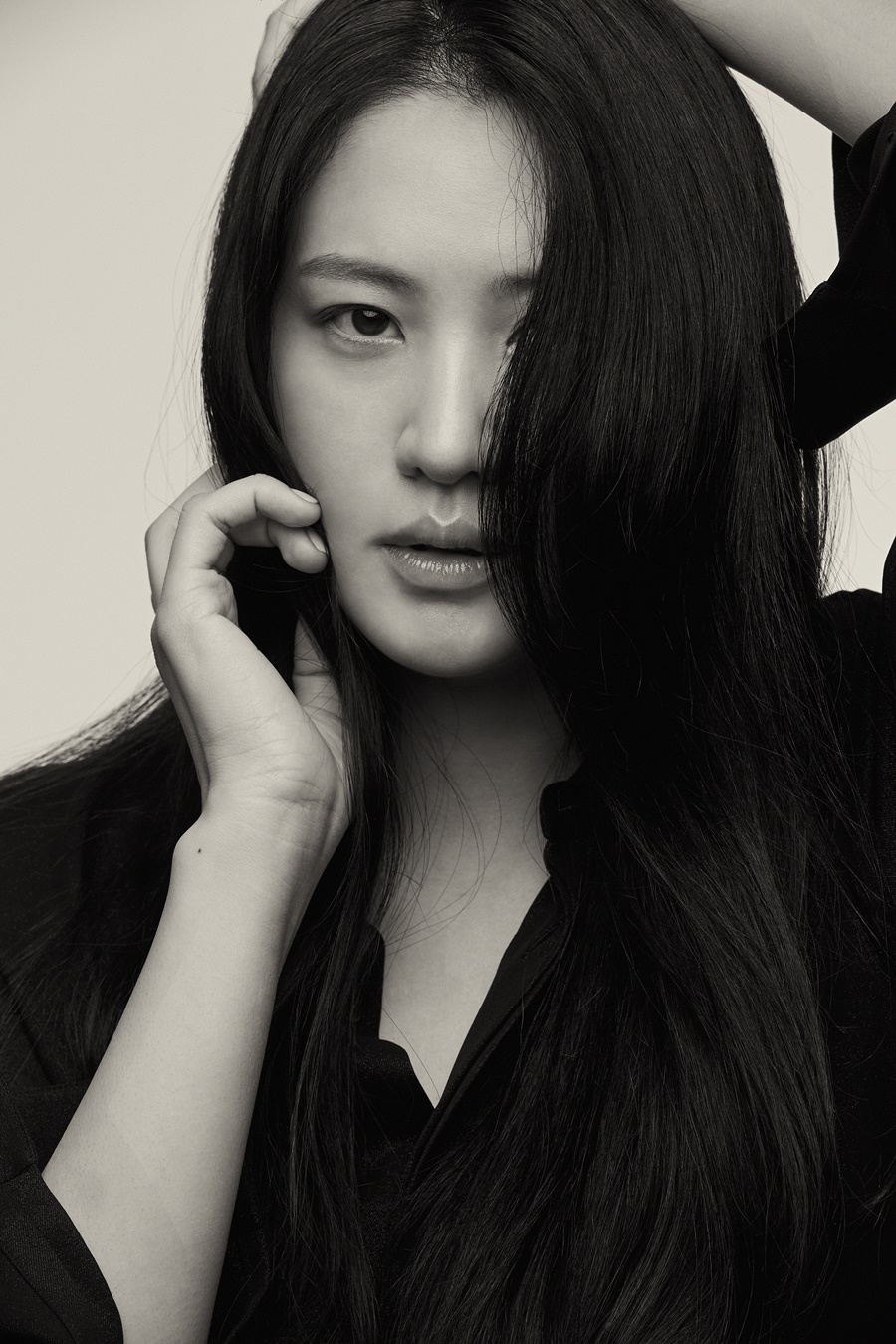 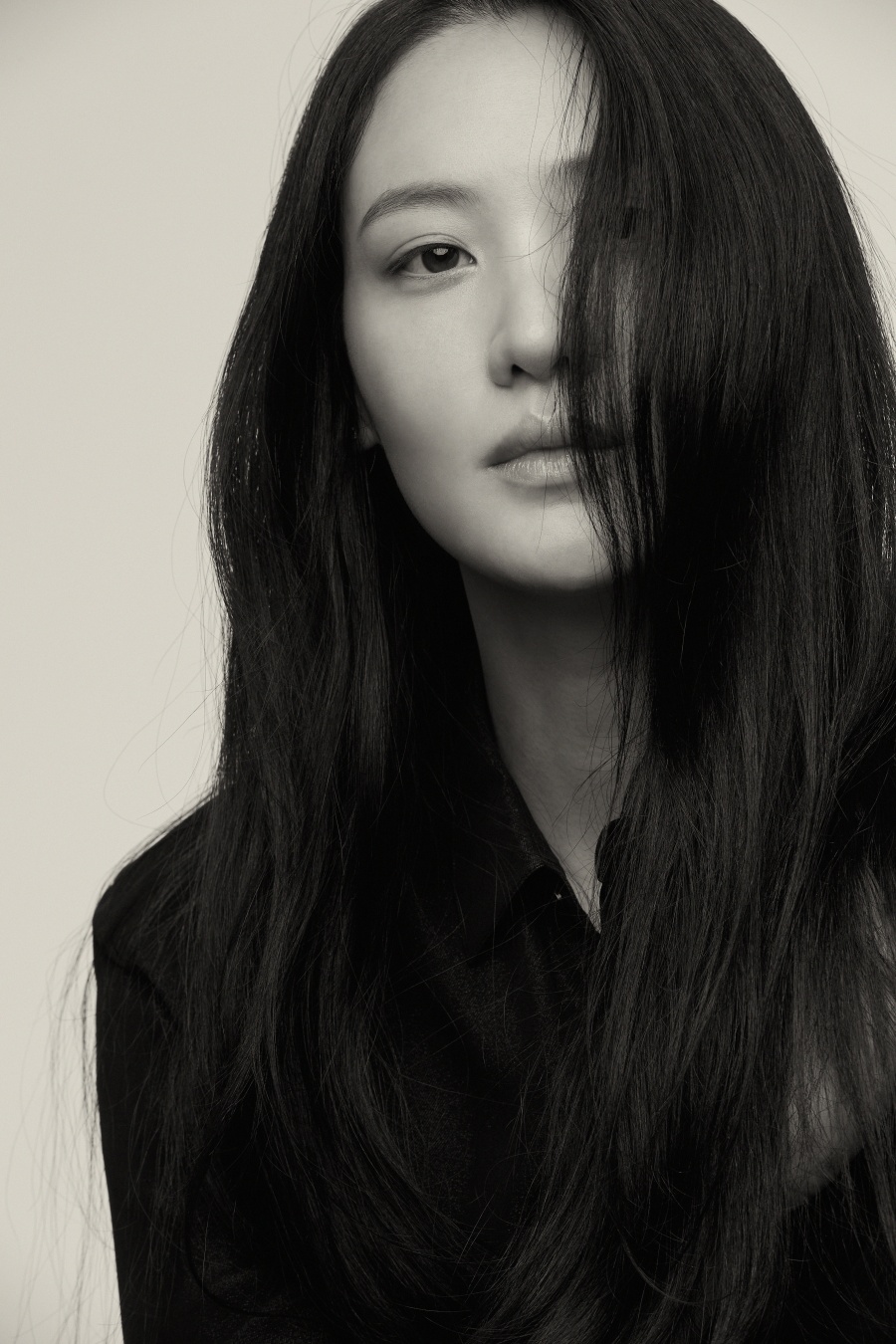 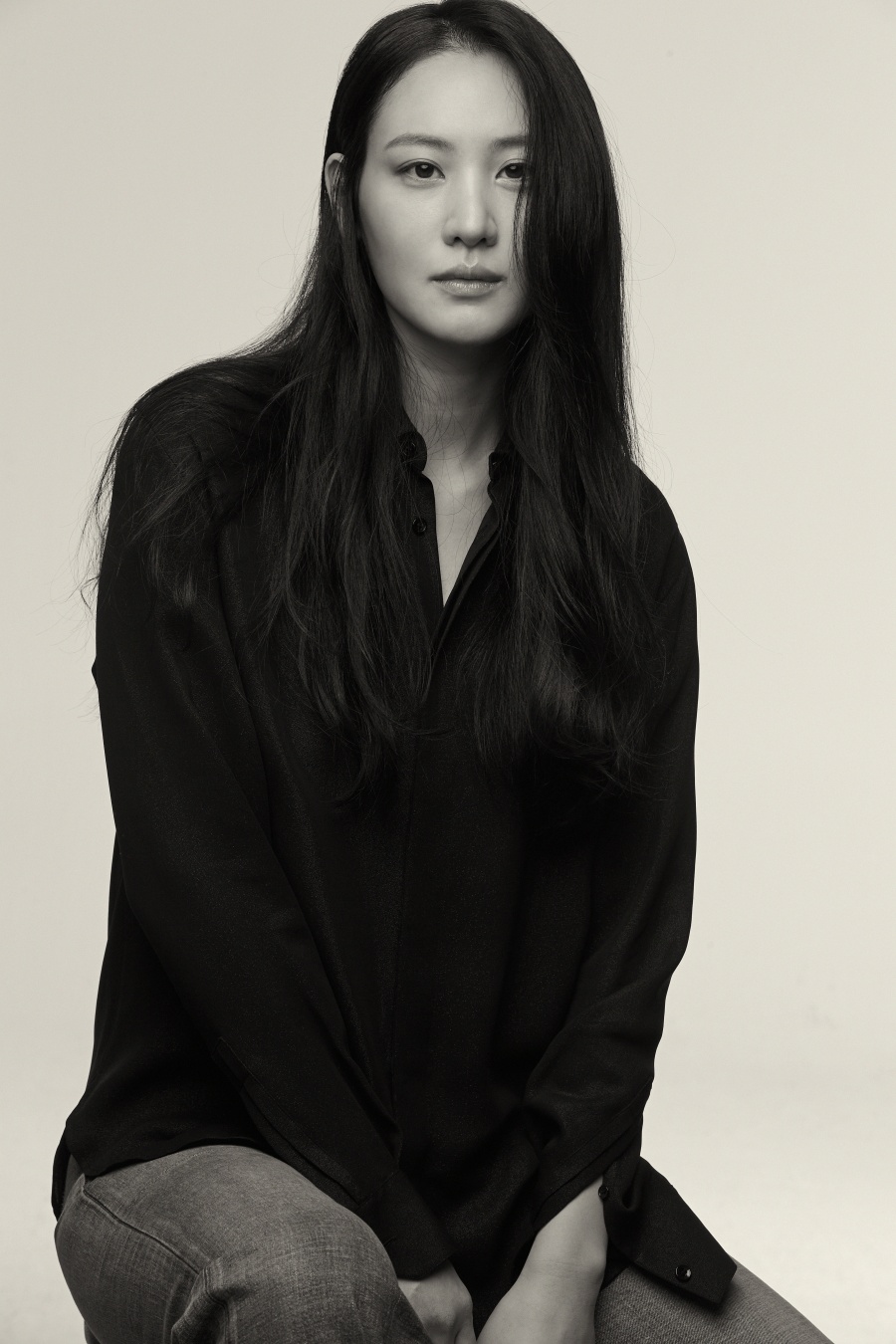 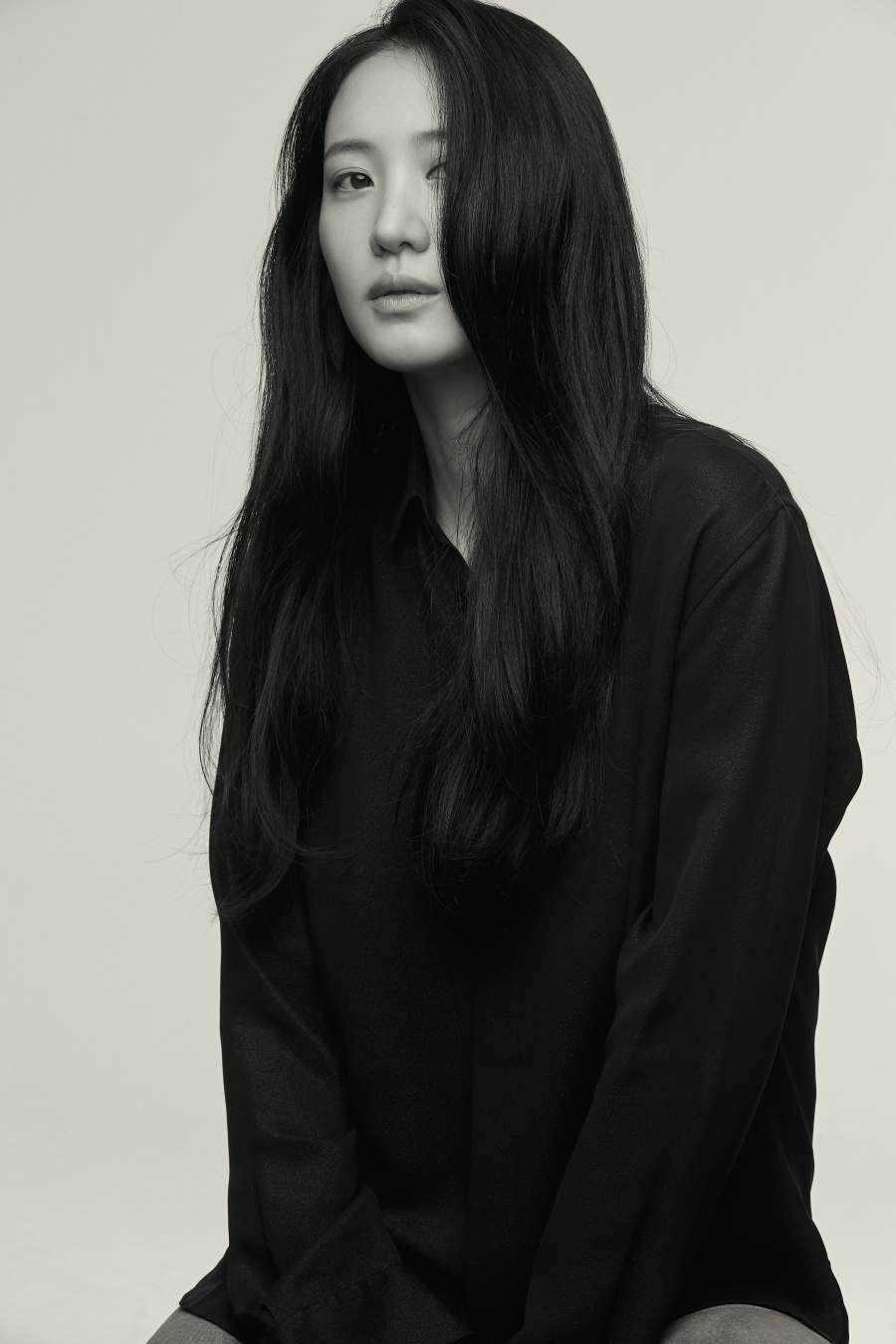 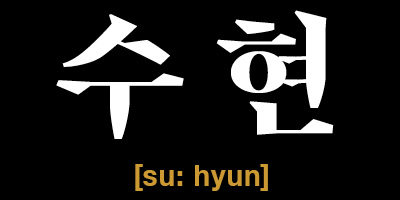 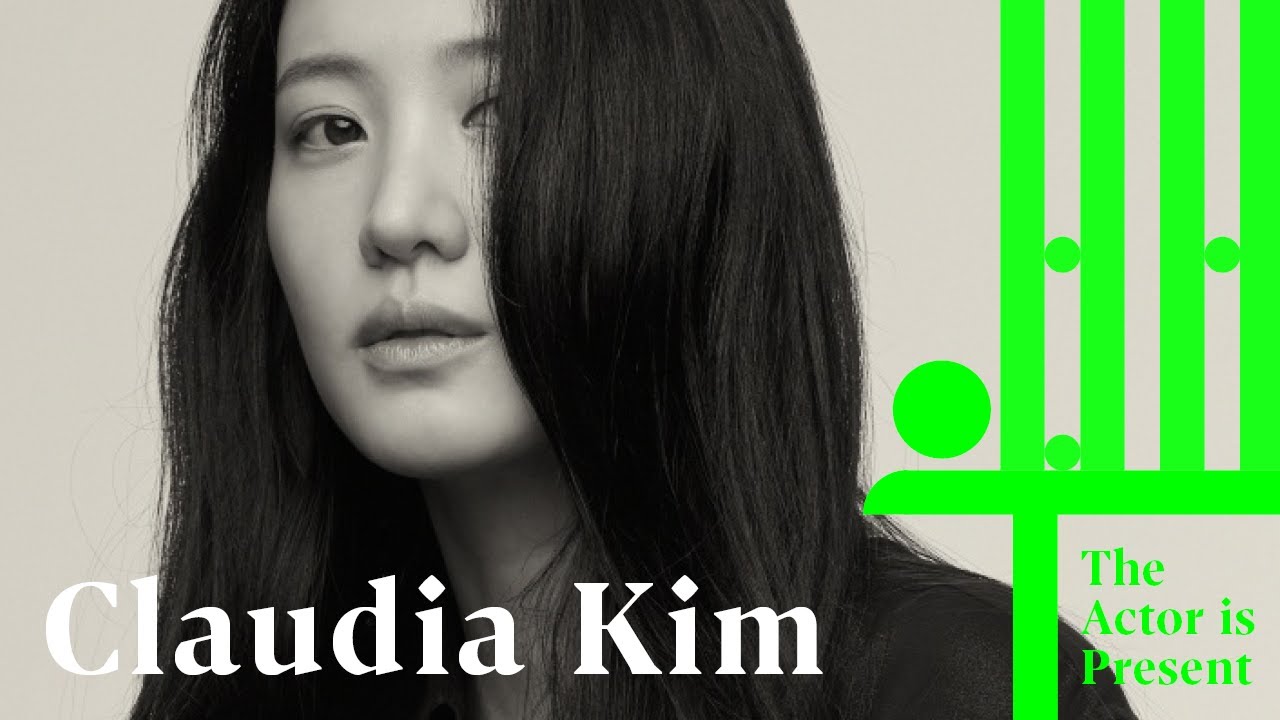