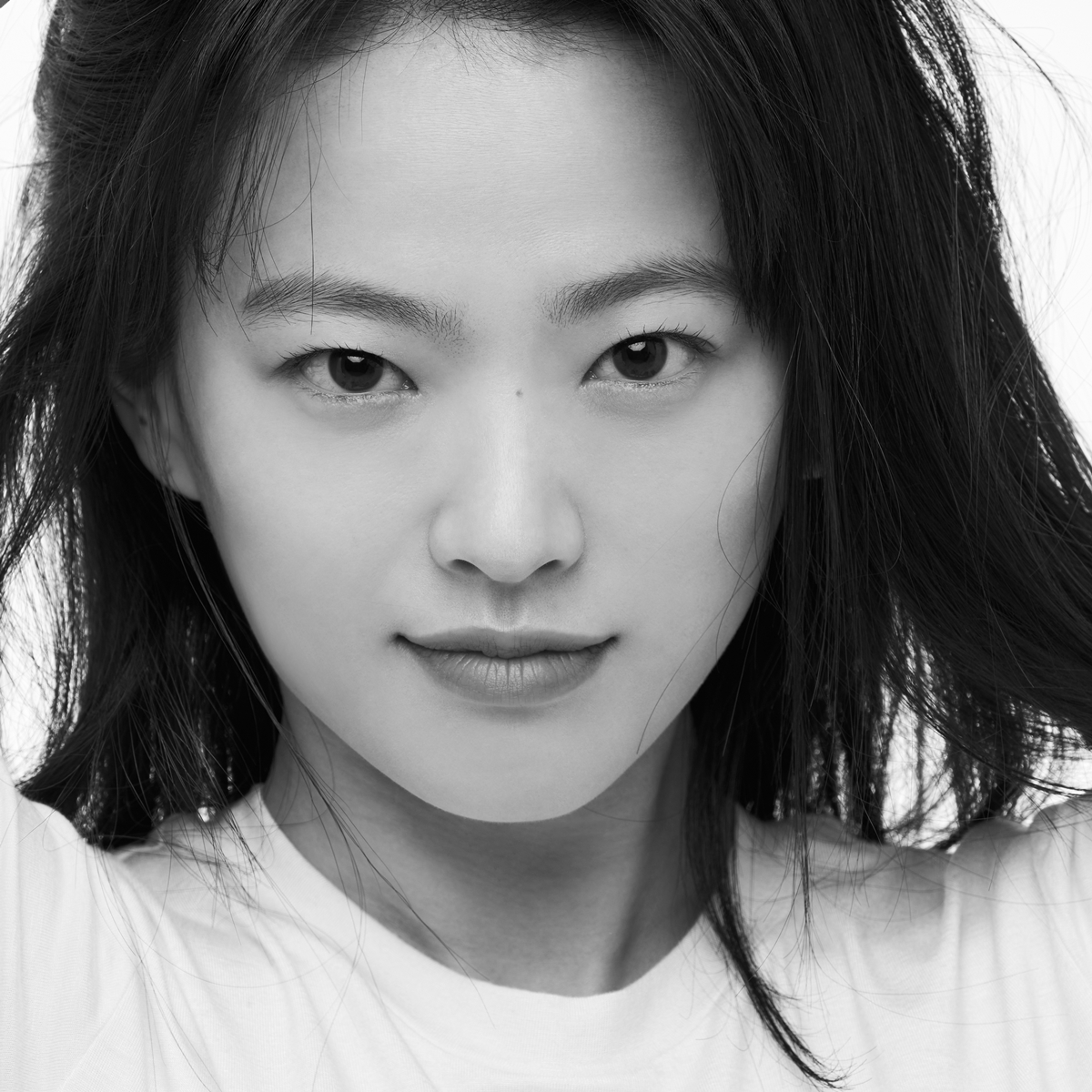 From the lowest girl to the highest goddess, she has a thousand faces that can depict everything in the world

An actor is a person who makes the audience believe that a ‘fiction character’ exists. In Chinese characters, it also means ‘a person who is not a person.’ What word is more appropriate to introduce actor Chun Woohee? She shows a small and fragile creature suffering from brutal violence, a goddess who sees everything in the world, a monster who murders without a blink of an eye and appears in the face of a good friend who makes us confide in love counseling. Chun Woohee is an actor who becomes everything in the world just by twinkling her deep dark eyes whose end we can’t see.

When she started acting in a theater class in high school, she opened her eyes to acting and majored in acting in college. Having played minor roles in several films in the early 2000s, she gradually showed her presence from Bong Joonho’s Mother (2009). After appearing in various films, including a cute rebel character in Sunny (2011), she turned not only the Korean film industry but also the world film festivals upside down with her leading film Han Gong-ju (2014). The film, which unravels the brutal suffering and violence of a 17-year-old girl in the form of a mystery thriller, drew rave reviews from Director Martin Scorsese and Actor Marion Cotillard. It is no exaggeration to say that Chun Woohee’s deep, dark eyes staring at the audience, who is insensitive to violence, are the message this movie conveys. Chun proved her strong presence with Han Gong-ju, and numerous Best Actress trophies were poured on her.

Directors rushed to put heavy characters in Chun Woohee, who is like a transparent bowl with no limits. Among them, Director Na Hongjin’s THE WAILING (2016) and Director Lee Soojin’s Idol (2018), who directed Han Gong-ju, confirmed the extreme characters that only Chun Woohee could reach. The character she played in THE WAILING is ‘No Name,’ who looks like a human being but not a human being at all. A godly being who sees the past, the present, and the future is so huge that we can’t feel it real, but Chun Woohee succeeded in making us believe in it. The heroine of Idol (2018) is also a figure who has learned her own ‘survival strategy’ that cannot be reached by ordinary people’s way of thinking. The character’s survival strategy is terrifying and cruel, but Chun Woohee’s acting is nonchalant. The audience has no choice but to believe that such people could exist in the world even though they don’t see them.

A heavier, stronger, and more difficult character inevitably comes to an actor who can bear the weight of it. So you may think Chun Woohee only looks for difficult acting, but it’s a misunderstanding. If you first met the lovely Chun Woohee through the youth romance TV series Be Melodramatic or the calm romance film Waiting For Rain (2021), you wouldn’t be able to imagine the dark eyes she showed in her previous films. No one knows the limits of Chun Woohee, and she does not worry about her limits. Chun Woohee, who says, “I’m still looking for myself more,” is filming her next film Stolen Identity now. Japanese Director Nakada Hideo, who directed the original film as a remake of a popular Japanese horror movie, is making the film with Korean actors. We just wait for Chun Woohee’s exciting next face. Park Hyeeun 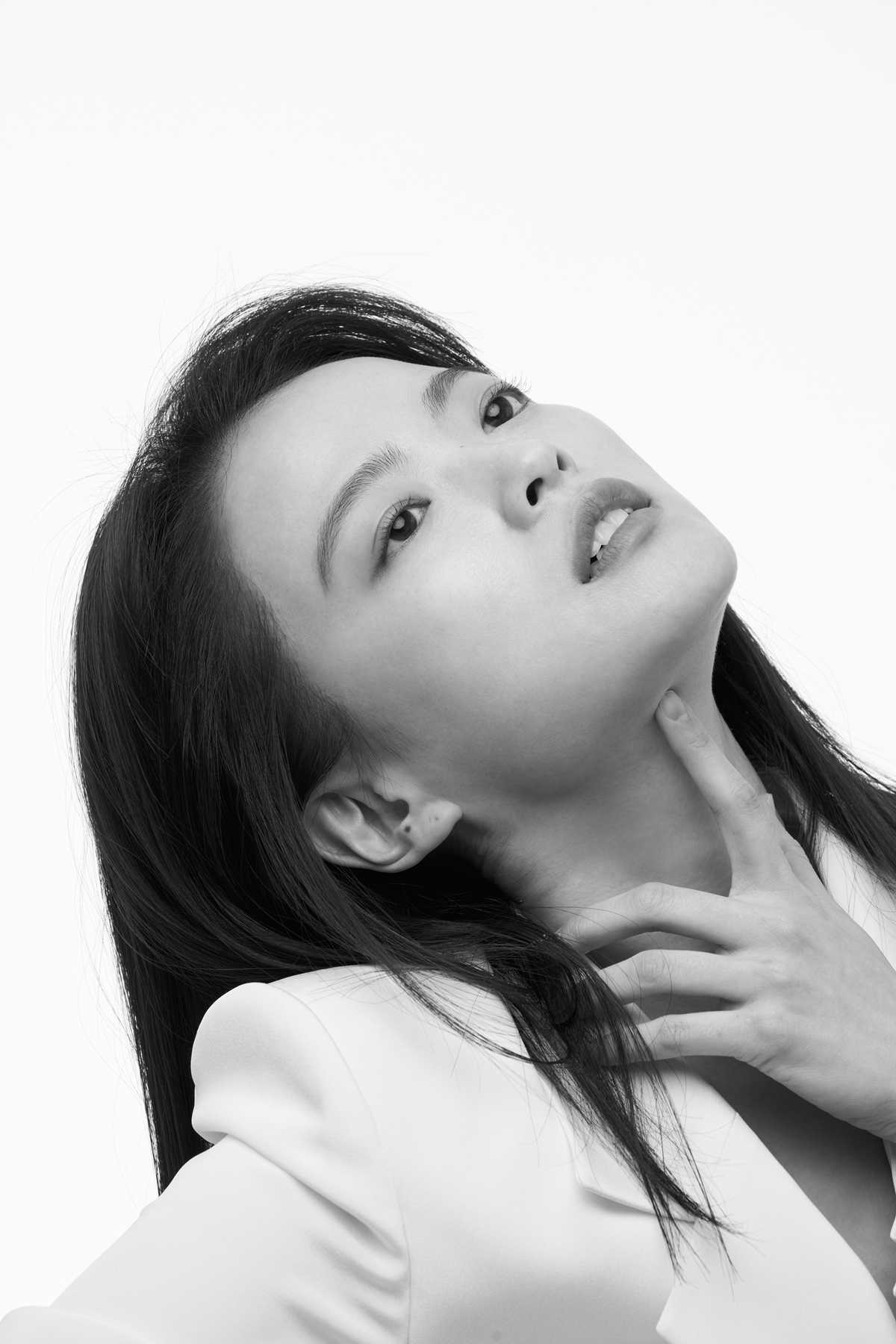 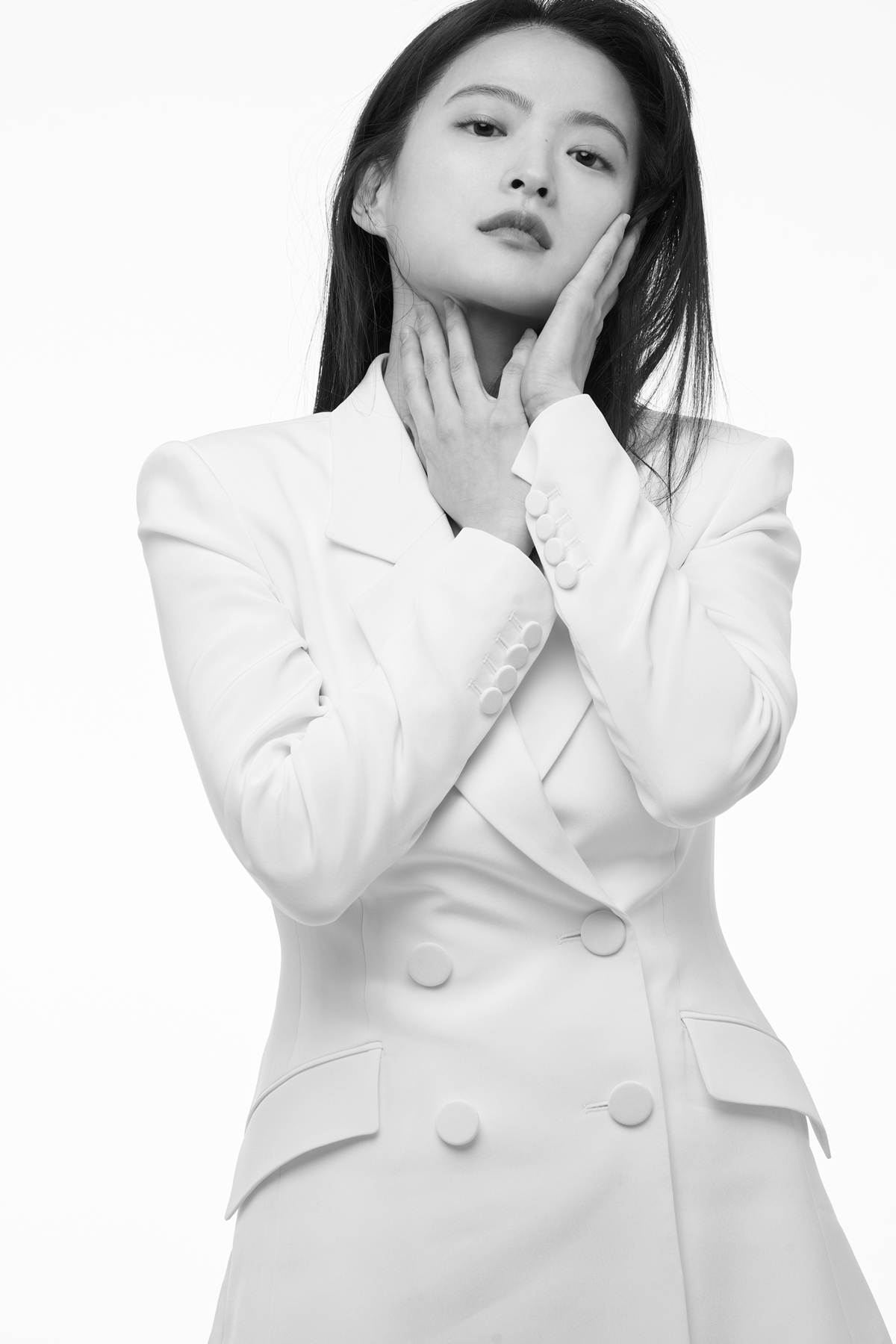 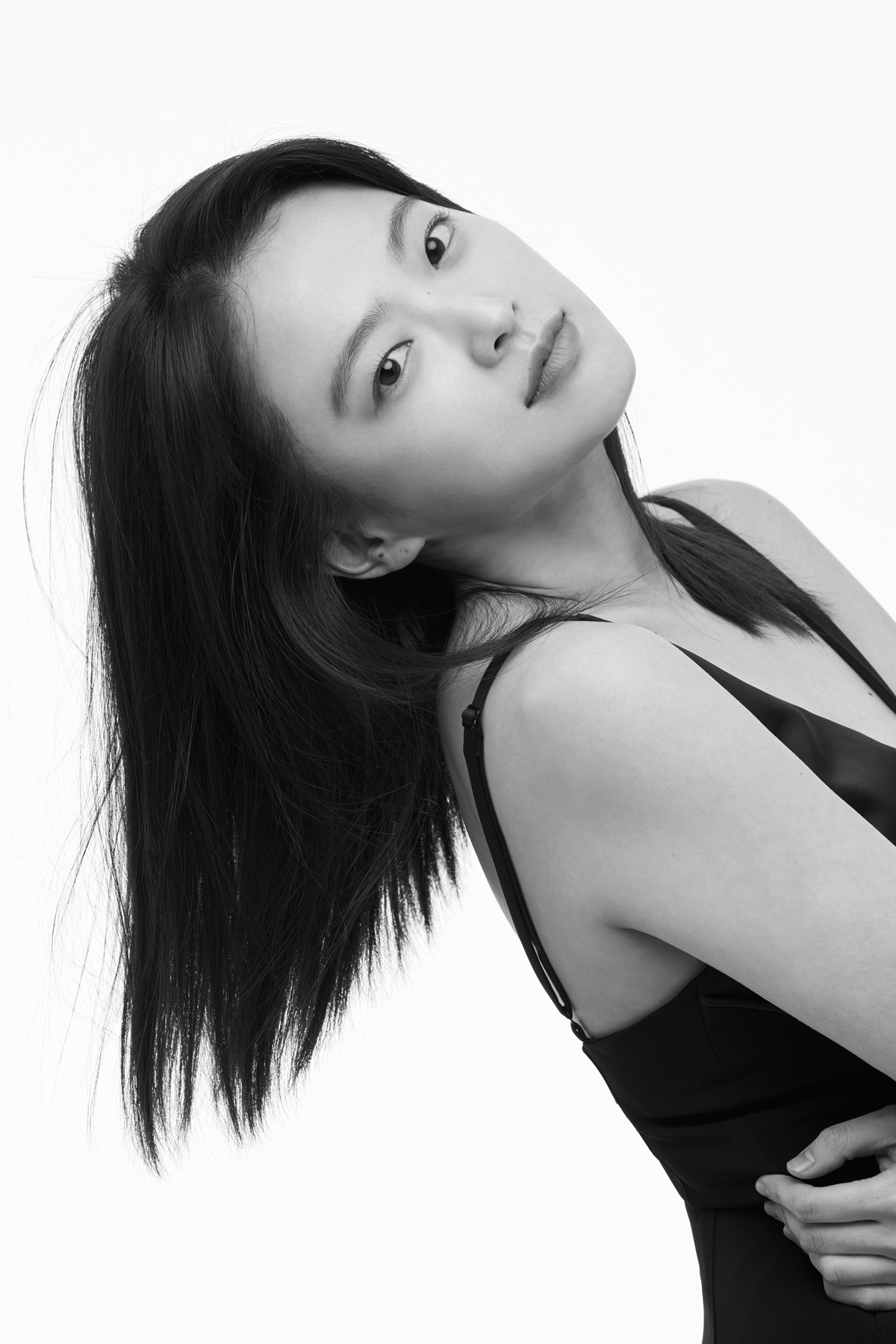 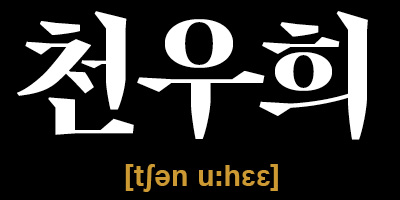 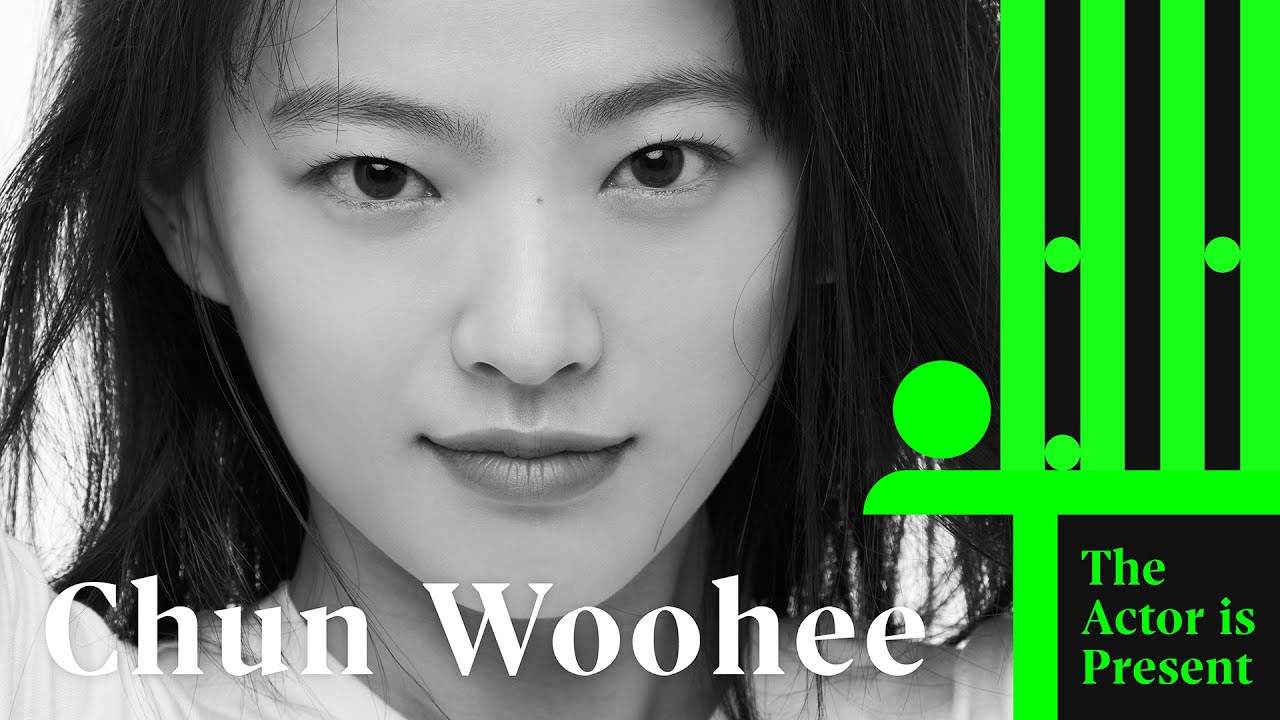