Her natural acting talent even pulls off a geek relatable. She has opened ‘Actor's Generation’ after ‘Girl’s Generation

In 2002, at age 12, Choi Sooyoung debuted as a member of a Korean-Japanese multinational group called Route O Based on various experiences in the entertainment business world from early on, Choi became a member of Girls’ Generation in 2007 and made her face known. From that time on, she began her career as a singer while acting in TV sitcoms and appeared as a supporting actor in her first film, Hello, Schoolgirl in 2008. In the movie depicting a pure love story, Choi Sooyoung appeared as a friend of the main character and showed her outstanding ability as a supporting actor, bringing fun to the drama.

The Third Hospital (2012) is the first TV series where Choi took up the main character. She received good reviews for her role as a terminally ill patient. And through the TV series Dating Agency: Cyrano (2013), she completely erased the image of an idol singer and showed her down-to-earth acting, establishing a solid position as an actor. Compared to many difficulties as idol actors faced in their acting career, Choi was able to make a soft landing on the movie world because she had a long period of auditioning and dreaming of becoming an actor. To her, being an actor isn’t a mere extension of a girl group idol but a field that she pursued for a long time. In 2014, Choi Sooyoung won the MBC Acting Award and the Korea Drama Awards for her mature acting in the TV mini-series My Spring Days.

Having grown into a leading actor in TV dramas since the period, Choi showed up on the screen for the first time in 10 years. Choi appeared in Memories of a Dead End (2019), a Korean-Japanese romance movie that is an adaptation of Banana Yoshimoto’s original work. Choi also took up a supporting role in Girl Cops (2019), showcasing her impressive presence as much as the main characters. In particular, she showed her outstanding talent to pull off a unique character in the genre film.

The biggest advantage of Choi Sooyoung, who has fully established herself as an actor, is that her character tones vary, from an extremely bright character to calm and dark ones. She is also highly active in changing her appearance depending on her characters, and in the case of Girl Cops or Dating Agency: Cyrano, she changed her image to the point where the audience didn’t recognize her at first glance. She is an all-around entertainer who has performed various activities in diverse areas other than acting and singing, such as the main moderator of entertainment information shows, radio DJ, music program VJ, and award ceremony host. Choi Sooyoung is a veteran on stage who rarely makes mistakes and a star with a global fandom through her Girls’ Generation days. Kim Hyungseok 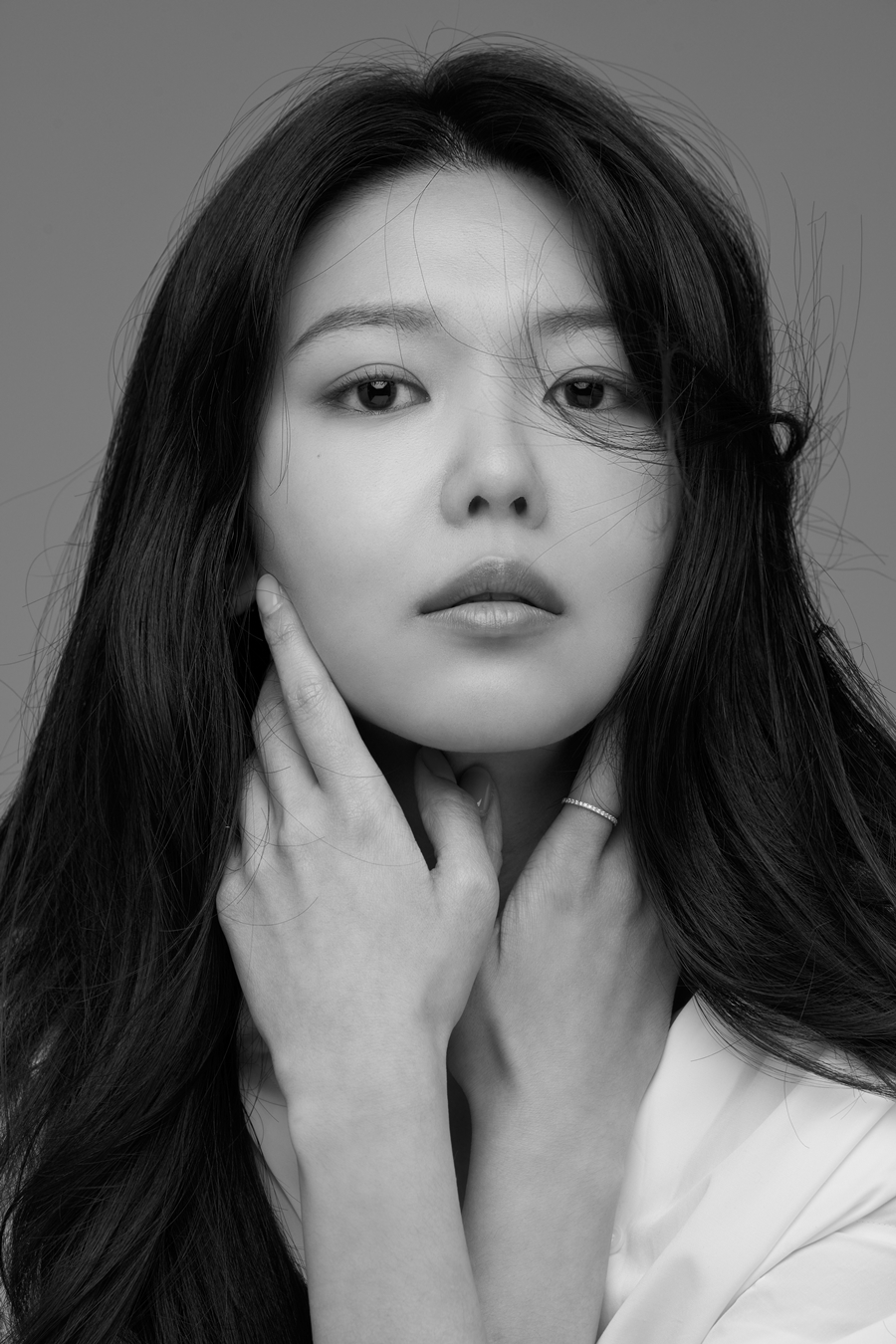 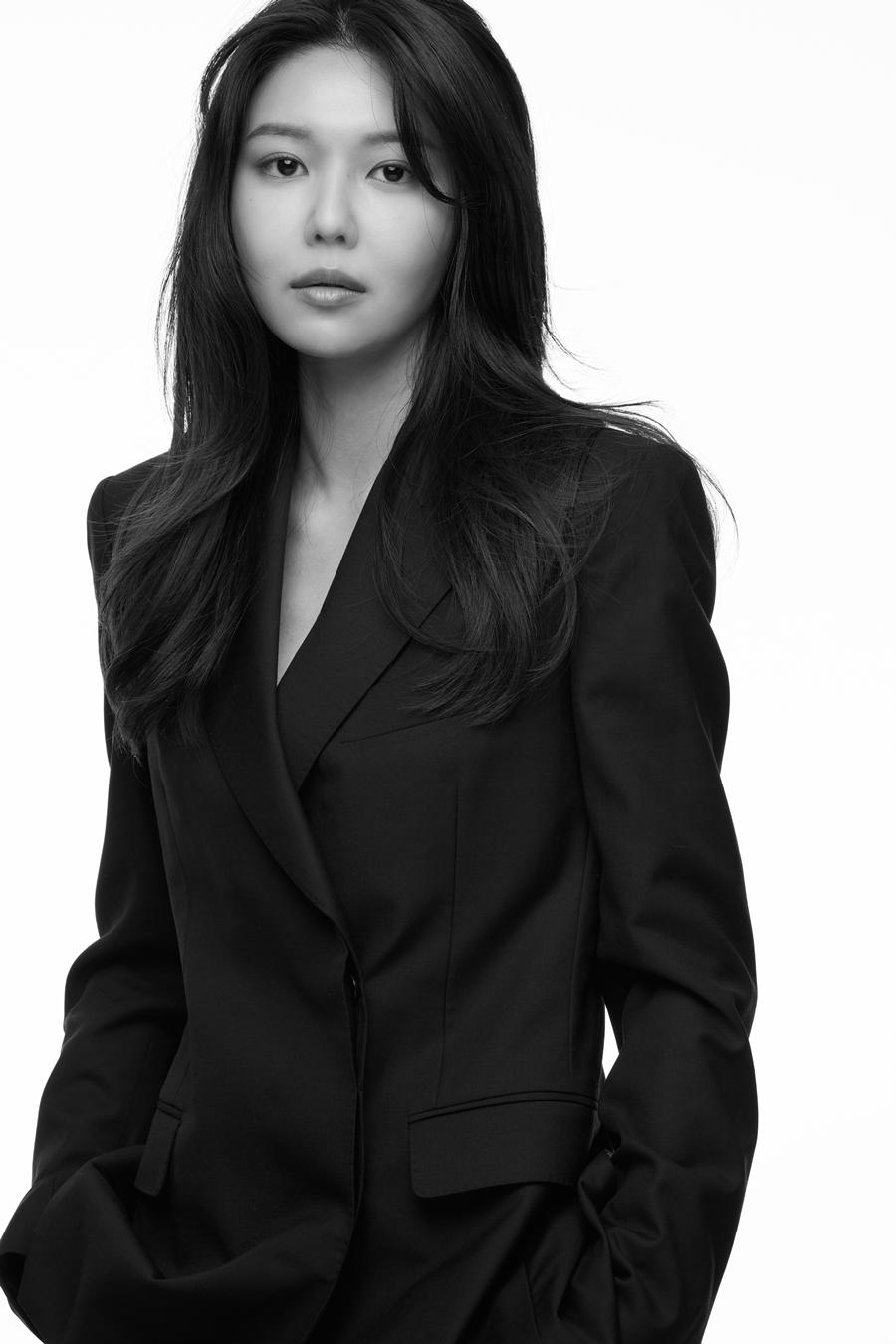 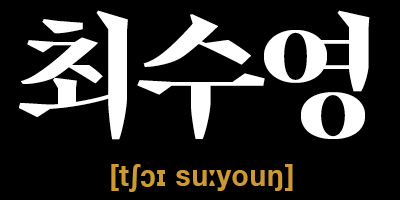 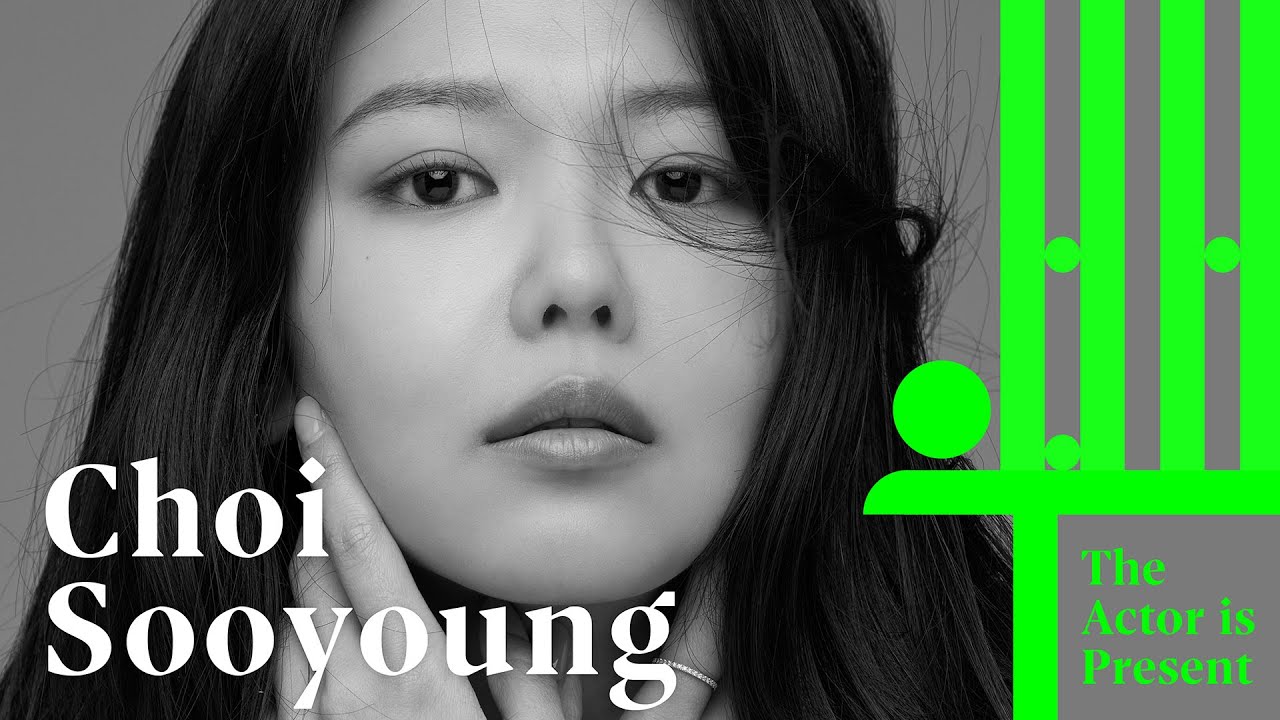