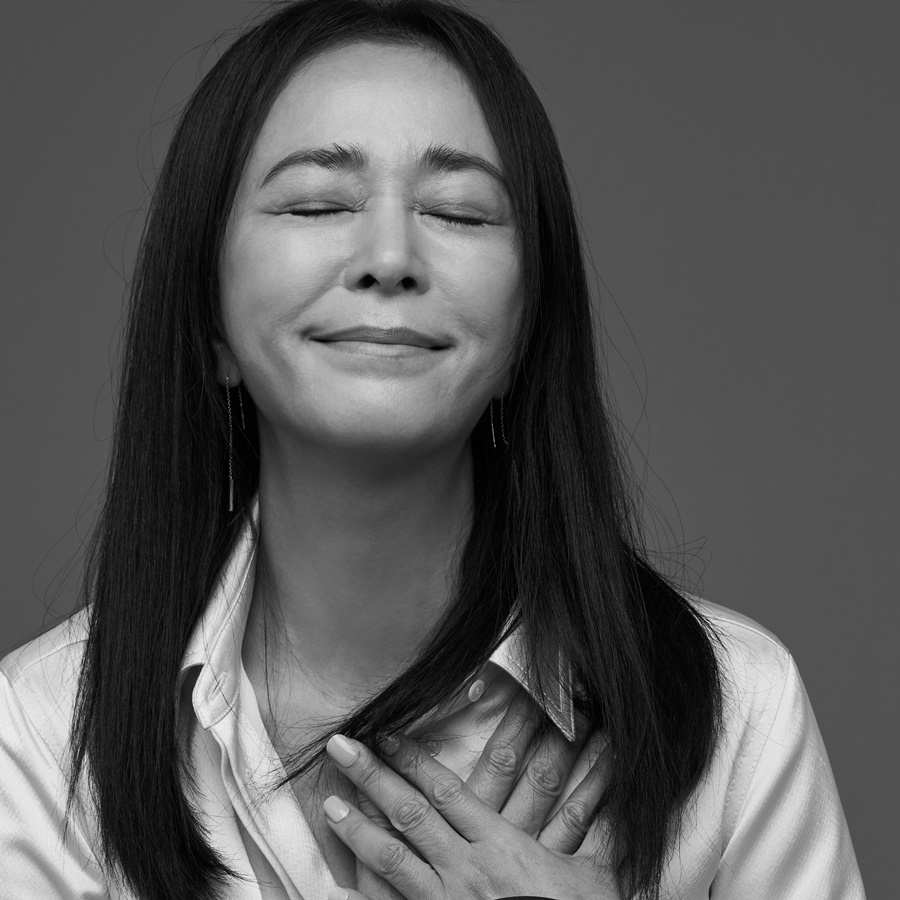 From a saint to a villain and a shaman, this passionate veteran actor keeps challenging herself with unique and intense characters

When she was a teenager, Cho Minsoo gained attention by appearing in commercials with her doll-like features and began acting through KBS’s special recruitment when she was 21. As a commercial model, Cho was stuck in elegant and chic images, whereas her spectrum as an actor was broad. She often played the roles with smart and chic charms, but the folksy and warm-hearted characters were also a big part of her acting career. As a rookie in the spotlight, Cho won the Best Actress at the KBS Drama Awards in 1989, three years after her debut, recognized as a leading female actor.

Cho Minsoo was also a notable actor in the film industry. Her first film Chung: Blue Sketch (1986) is the directorial debut film of Lee Kyuhyung, who represented Korean youth movies in the 1980s. In the film, the actor presented a melodramatic performance delicately conveying the feelings of sad romance. In the ensuing Son of God (1986), she performed with Choi Minsoo, a male rising star at that time, and showed more intense melodramatic emotions. Afterward, Cho expanded her character spectrum and appeared in Man (1995). The film is a sexual fantasy comedy directed by Yeo Kyundong, and the porn actor played by Cho was the most shocking character in her filmography.

After the film, the actor focused on TV drama series. There were some light dramas with trendy moods, but she mainly played roles that required melodramatic sensibilities. Director Kim Kiduk’s Pieta (2012) is the film that brought her back to the film industry. If her first heyday was when she appeared in TV series in her early 20s, Cho’s second heyday came when she made a comeback to the film industry as a middle-aged actor, and it began with Pieta, the winner of the Golden Lion Award at the Venice Film Festival. In the film, she was highly praised for her intense maternal performance, becoming a heroine of the film festival, and gaining international recognition. Since then, she has won the Grand Bell Award for the Best Actress, the Asia-Pacific Screen Awards, and the Asian Film Awards overseas. She also received the Order of Cultural Merit at the Korean Popular Culture and Arts Awards.

Afterward, Cho played cold-hearted villains in Venus Talk (2014), a middle-aged sex comedy, and The Witch: Part 1. The Subversion (2018), leaving strong images once again. She was also interested in Independent films during that period, appearing in the short story Following (2016), and revealed the badass charm in Jazzy Misfits (2020). In the latest TV series The Cursed (2020), Cho Minsoo played the role of a mysterious shaman, creating another impressive character. Kim Hyungseok 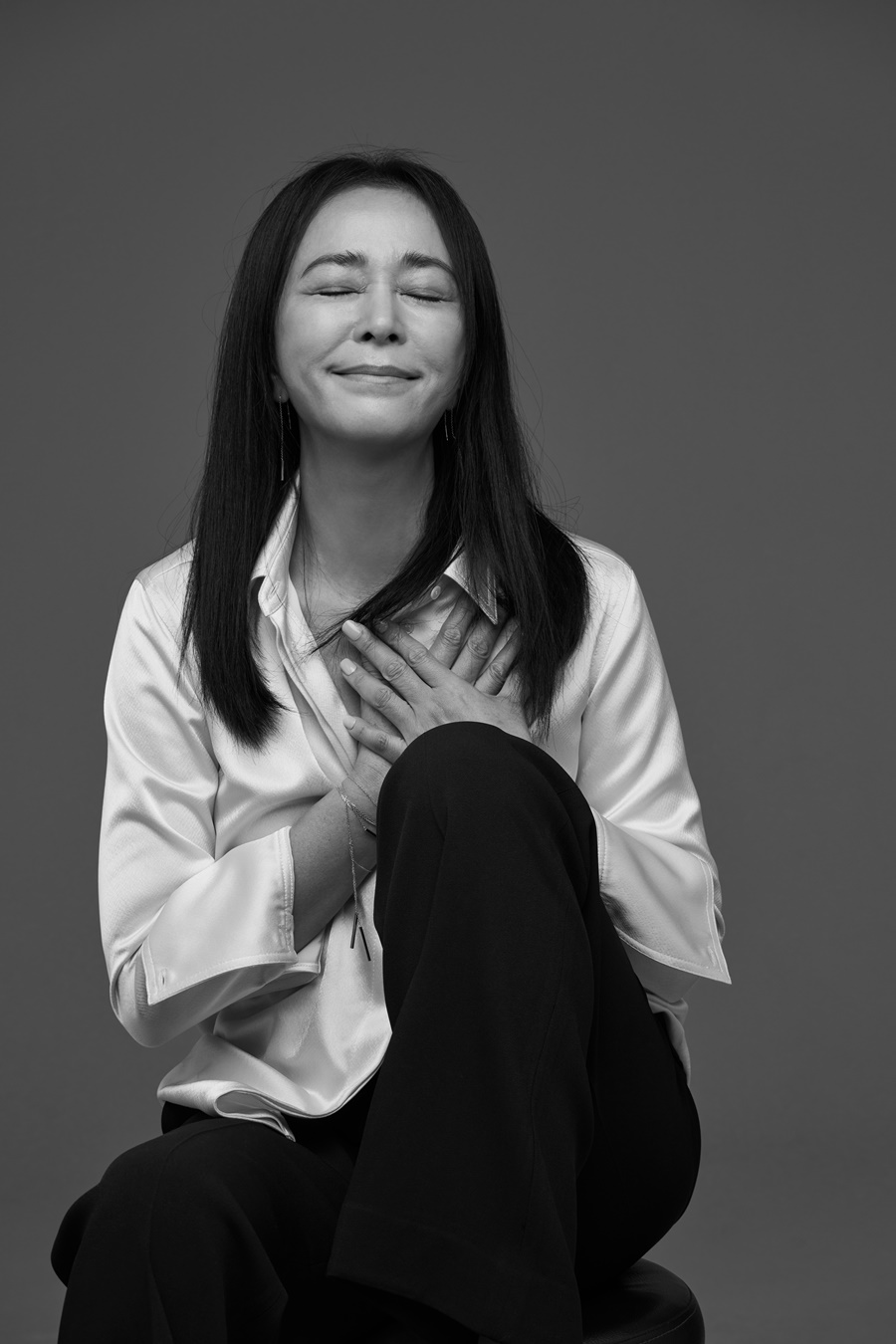 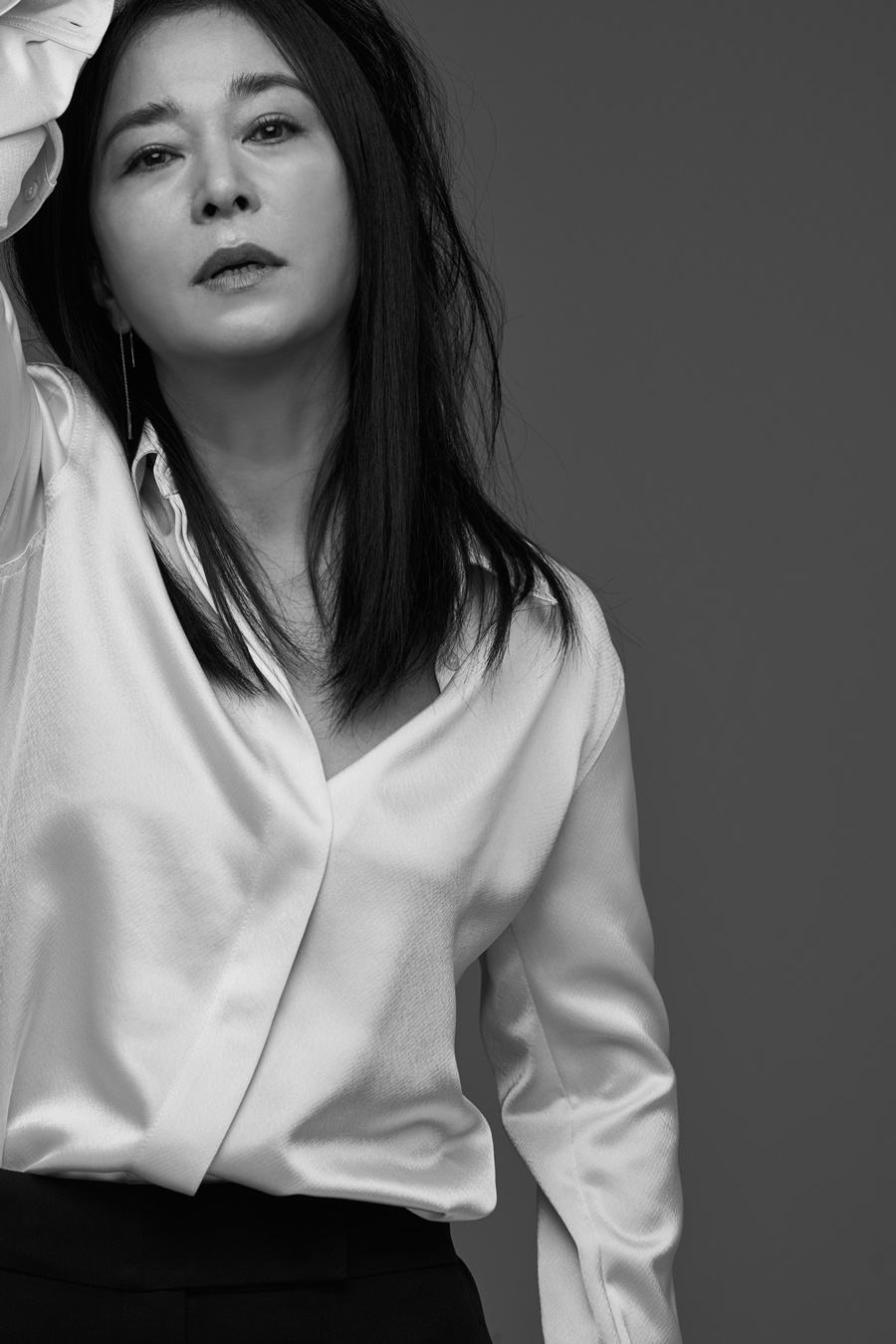 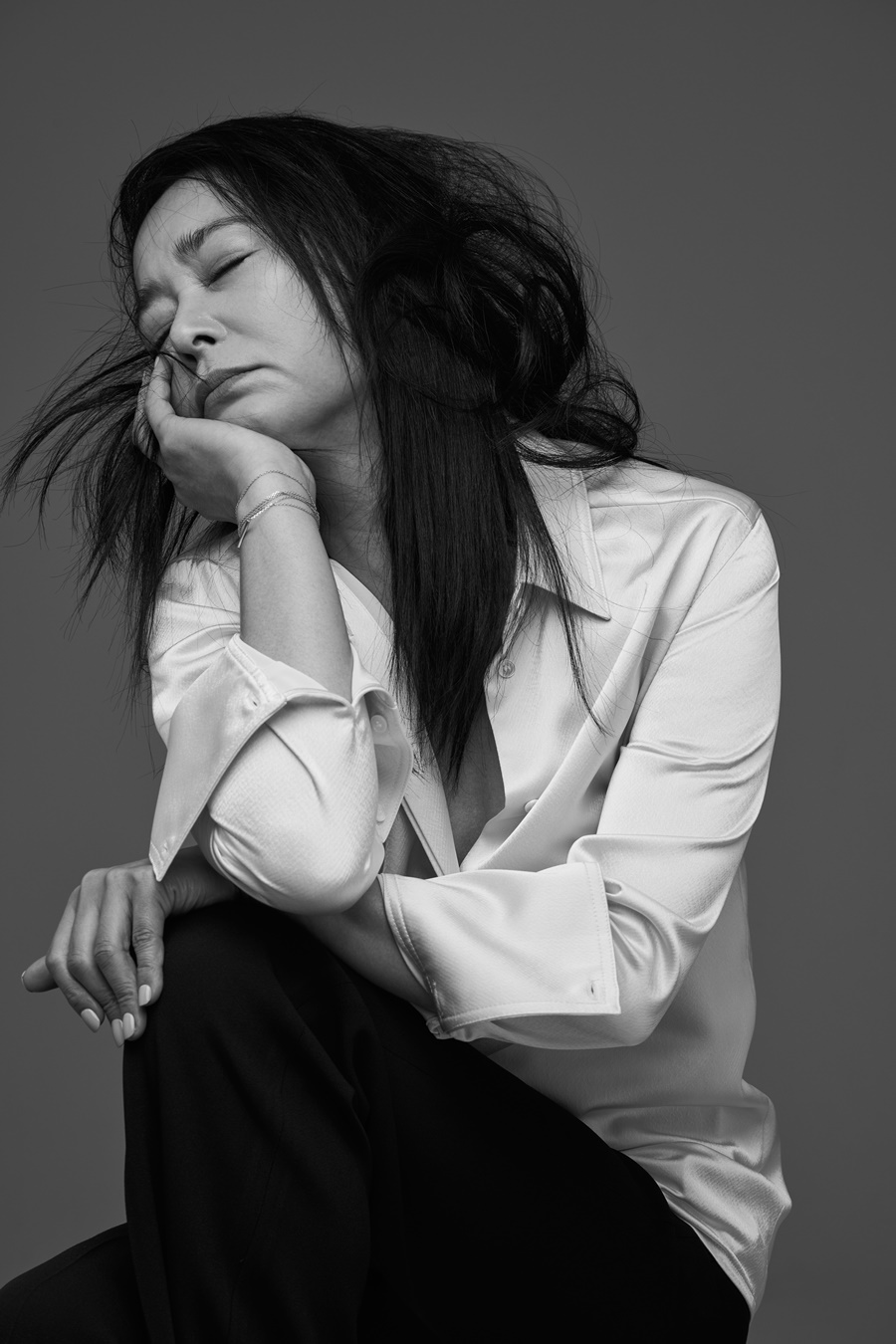 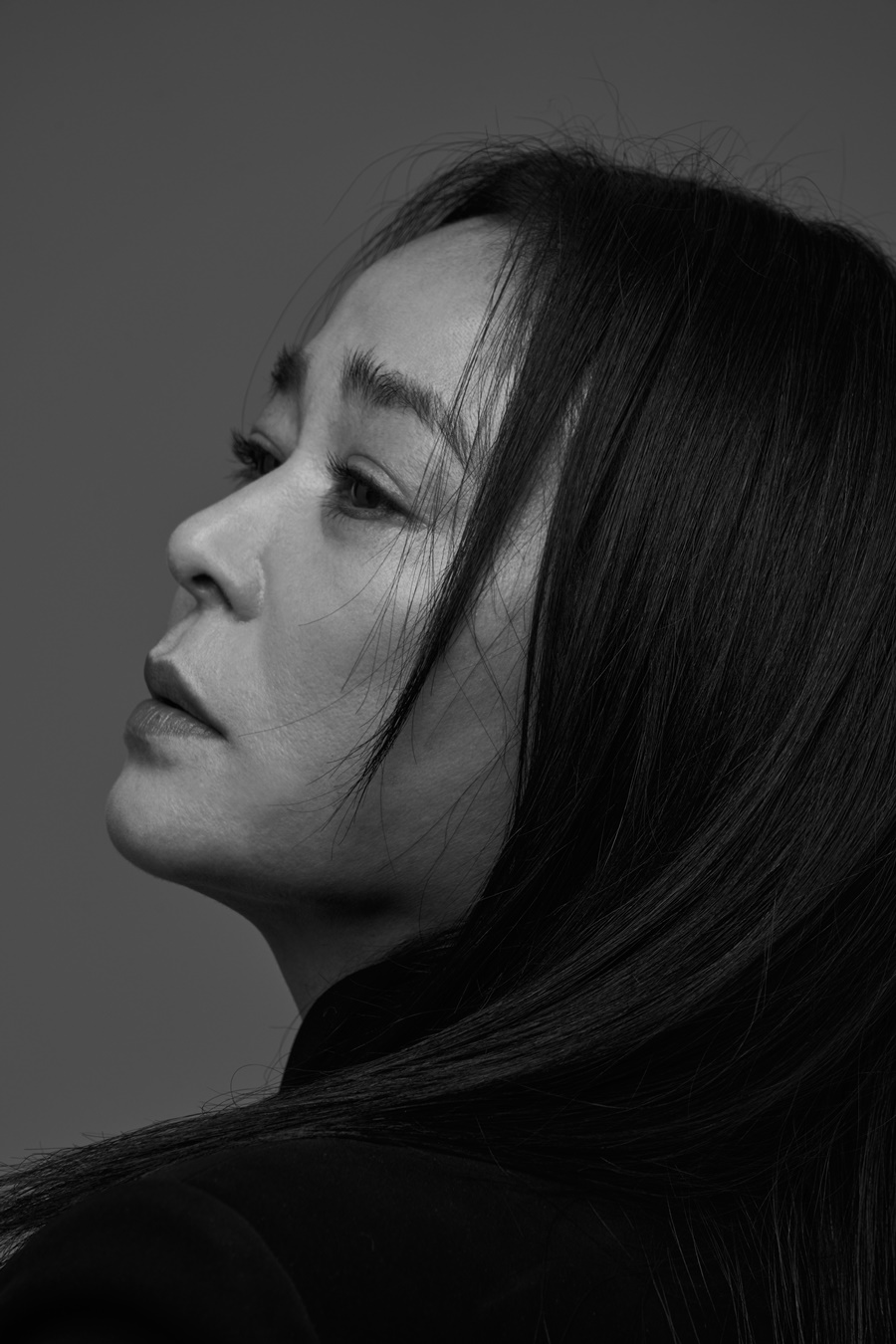 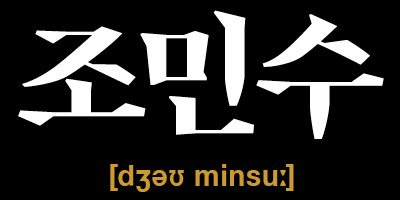 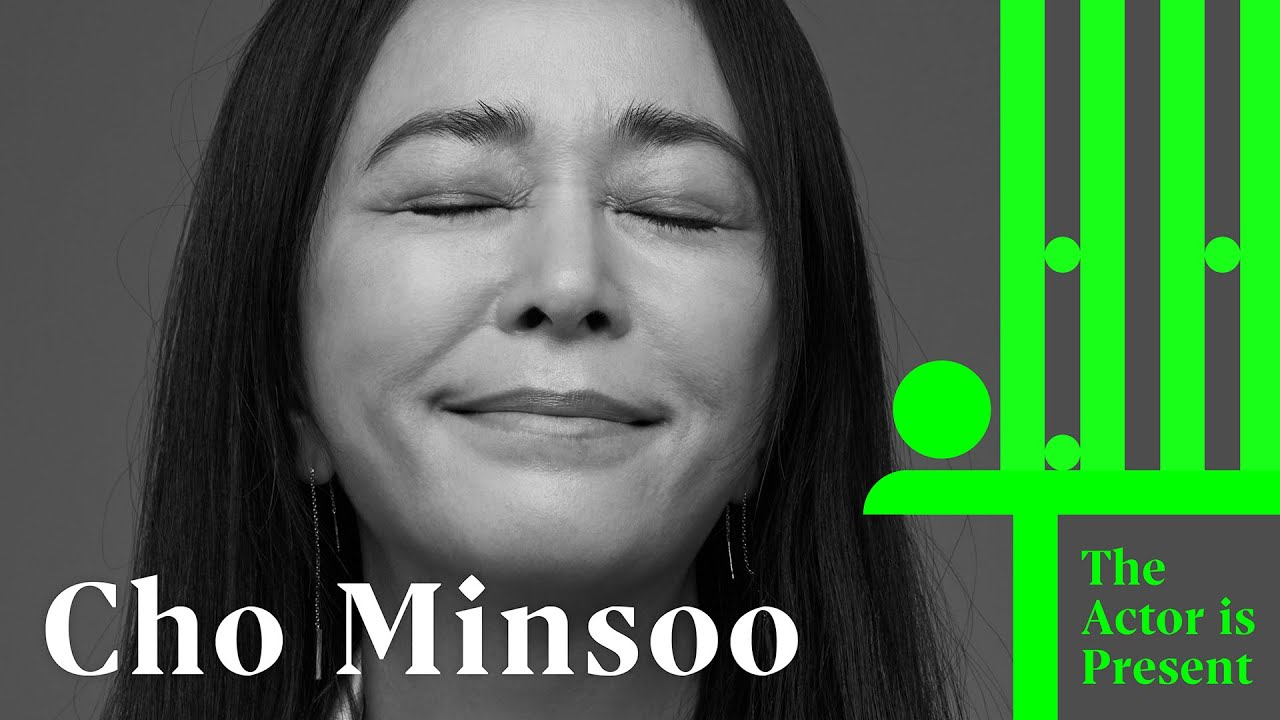