It started on stage. Since his debut in 2004, Cho Jungseok became a musical star throughout much-talked-about musicals, including Grease, Hedwig and the Angry Inch, and Spring Awakening. He continued to play on stage and appeared in more than 20 musicals until 2011, but he made a bold decision to leave the theater stage to be a movie star, which was his original dream.

Cho quickly captivated the audience on screen as well. In his first film Architecture 101 (2012), he played the role of Nabddeuk, a friend of the main character Seungmin (Lee Jehoon), and only worked with Lee. Nabddeuk is more like a character for a musical than for a film. Rather than subtly harmonizing with the entire narrative, Cho’s character used all sorts of loud gestures and speech when responding to Seungmin’s agony of falling in secret love. Despite the short screen time for the character, Cho gained the most attention among the actors in Architecture 101, proving his acting chops, which turn the scenes he appeared so memorable. As a result, it was natural for the actor to be a nominee for the Best New Actor of the Year in many film awards at the time.

In the same year, when Architecture 101 was released, Cho Jungseok played a cold and blunt officer in the TV drama seires The King 2 Hearts. The character is completely different from cheeky Nabddeuk. The actor’s ability to transform between thoroughly different characters made his filmography diversified. While proving his box office power as cheerful, romantic, and comic characters in the TV drama series such as Lee Soon Shin is the Best (2013), Oh My Ghost (2015), and Don’t Dare To Dream (2016), Cho tried to depict ‘smileless’ characters in the films, such as a hitman in The Fatal Encounter (2014), a local news reporter in The Exclusive: Beat the Devil’s Tattoo (2015), and a speed-demon businessman in Hit-and-Run Squad (2019).

Yongnam in EXIT (2019), which attracted 9.4 million viewers, is a character with Cho Jungseok’s condensed charms. The process of changing from an unemployed guy who has failed to get a job for years to a working-class superhero who saves not only his family members and loved ones but also those who live together in this society was possible thanks to Cho’s cheerful energy familiar to the Korean movie-goers. Instead of holding onto his cheerful nature, the actor never stops to broaden his character spectrum. In that sense, Cho Jungseok is still in his heyday. Moon Dongmyung 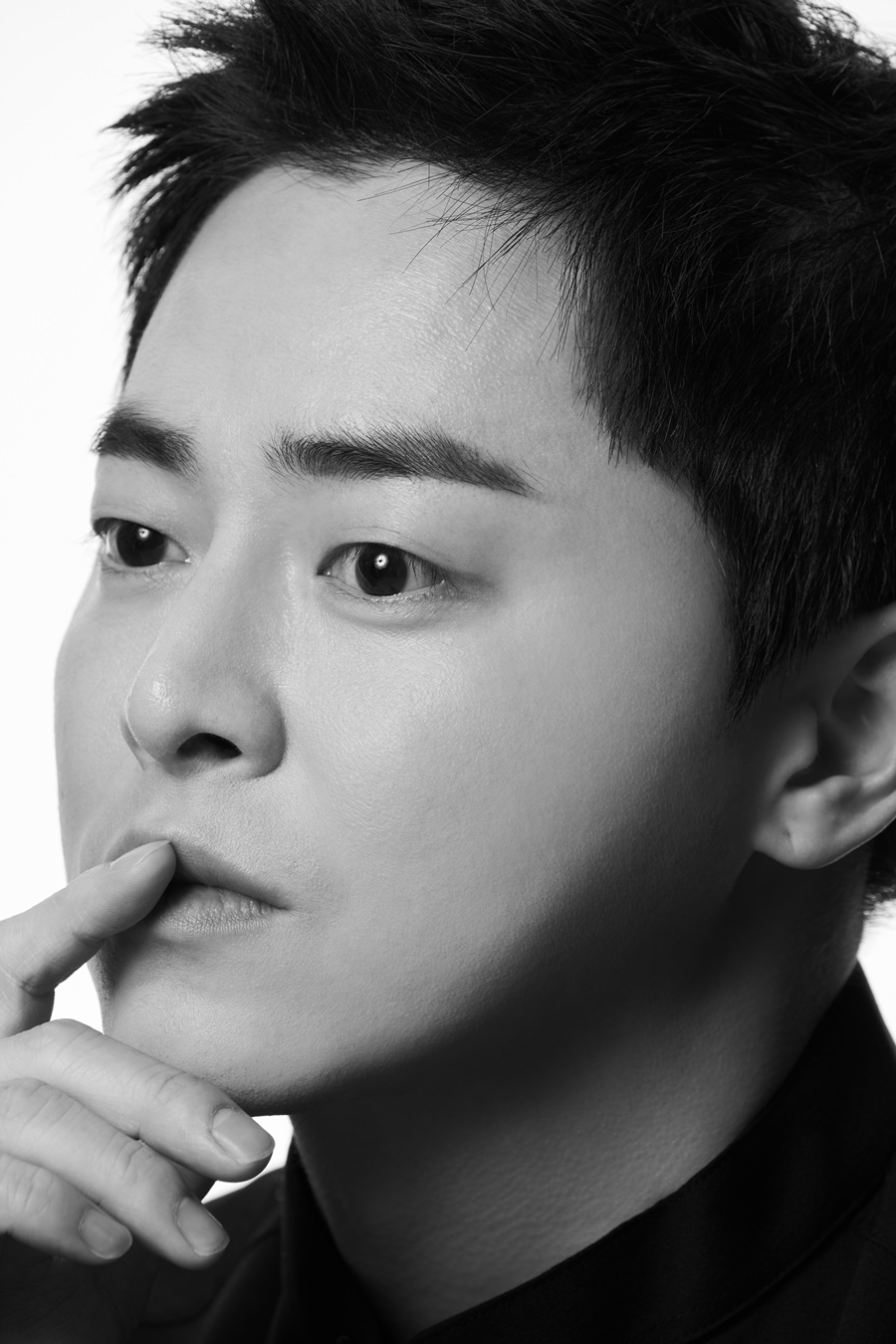 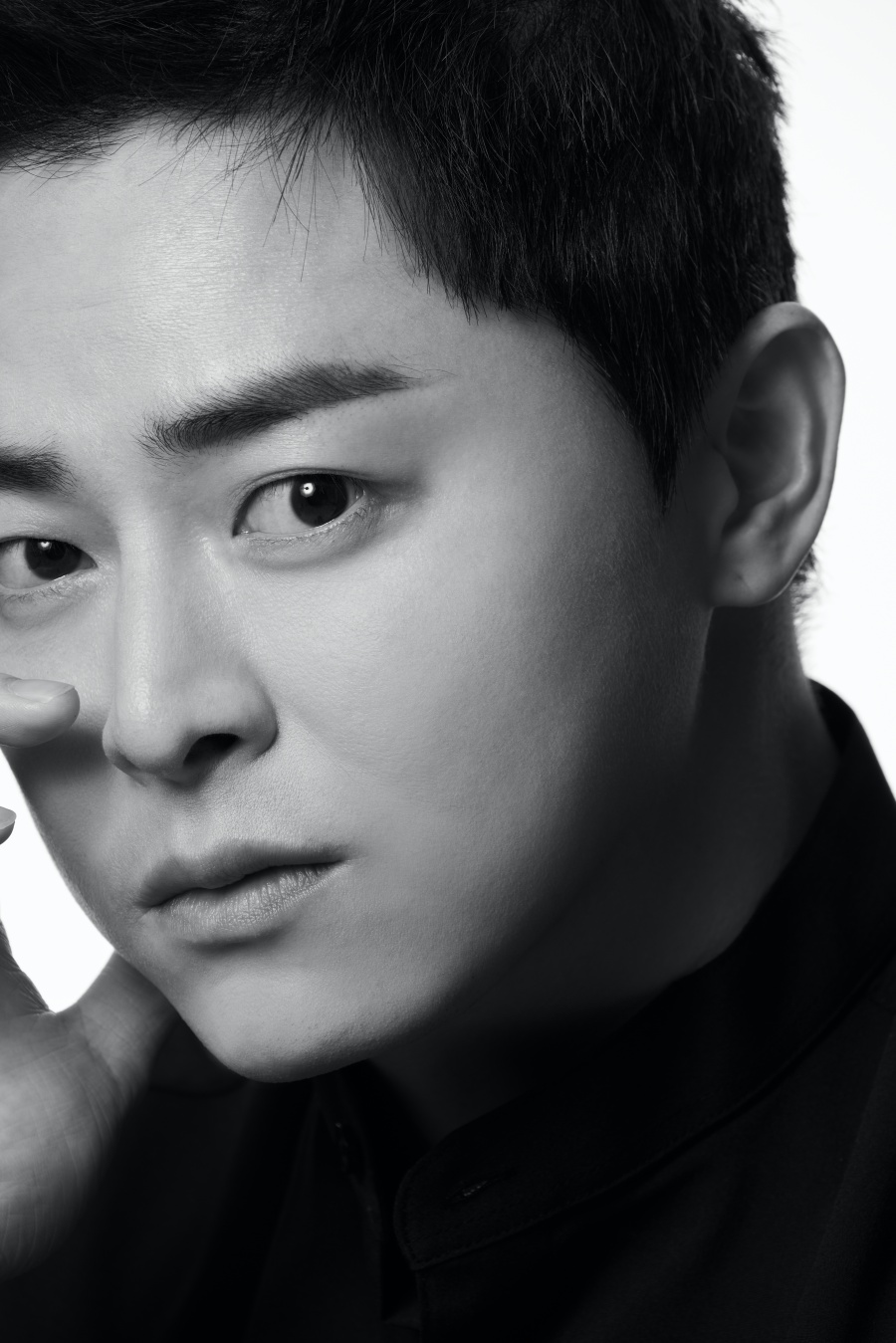 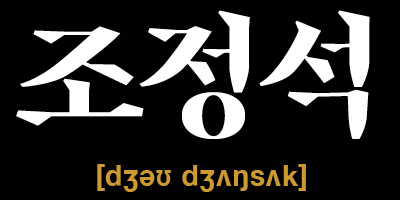 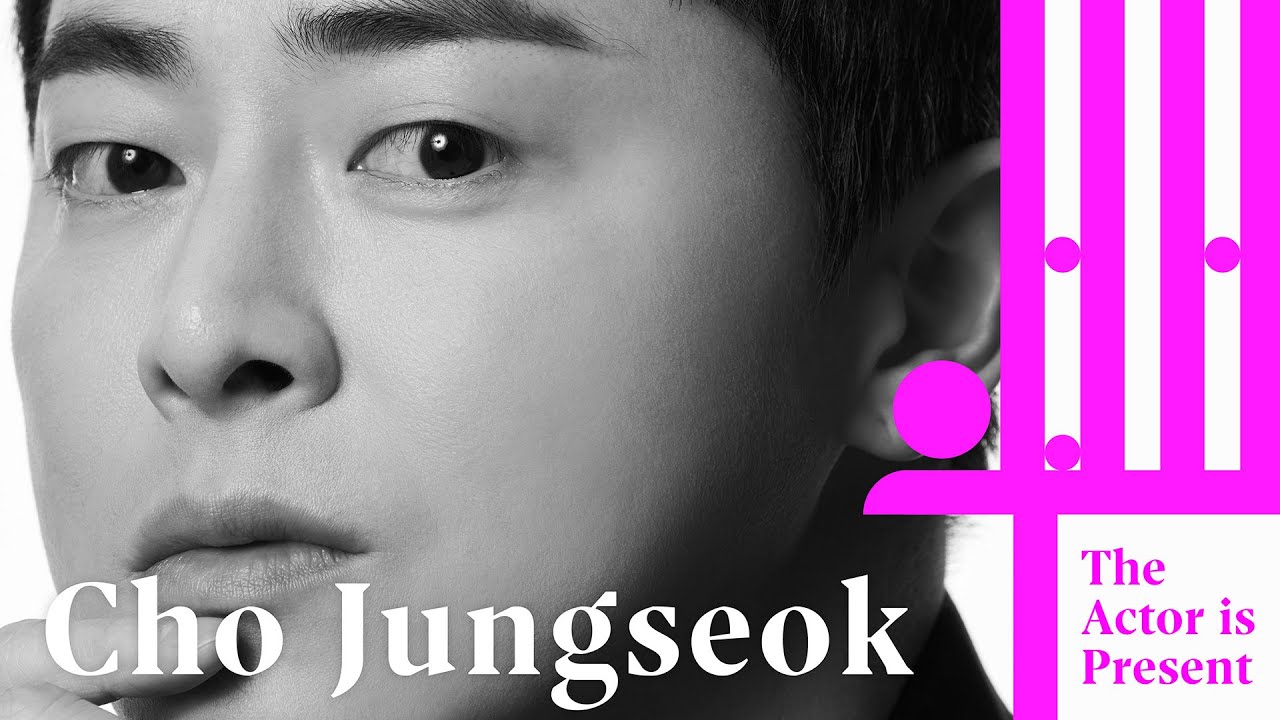