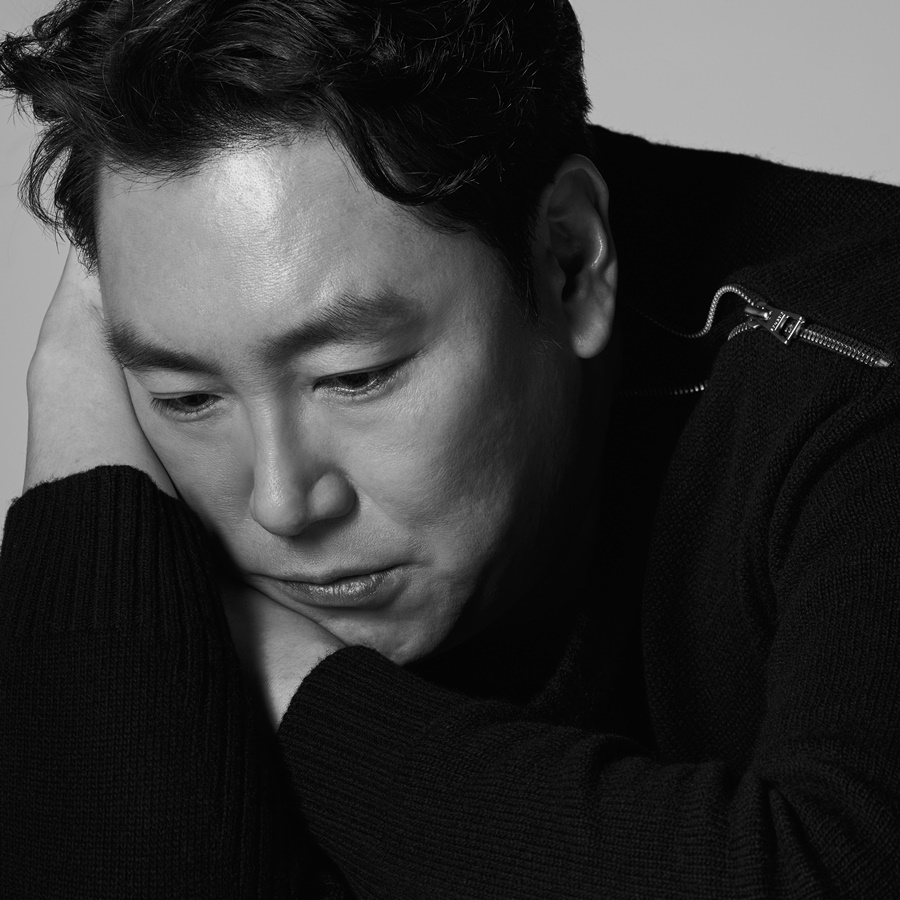 Man of Men, who is leading a movie with a reckless and sensitive sense

After majoring in acting at Kyungsung University in Busan, Cho Jinwoong played on stage for nearly 10 years at a local theater company. In 2004, he began playing a minor role in films and stayed in the crime action genre for a while. The actor is famous for his thorough self-management, controlling his weight according to his role from 80kg to over 120kg.

Cho regards the film Gangster High (2006) as a turning point in his filmography, despite the film’s unsuccessful result. As a typical late bloomer, the actor was 34 years old when he won the Best New Actor at the Chunsa Film Festival for Bestseller (2010), with nearly 20 films already in his filmography. Cho usually plays rough and masculine roles, but he also excels at comic acting. In Nameless Gangster: Rules of Time (2012), the actor cleverly combined such conflicting personalities to create a unique character, winning the Best Supporting Actor at the Buil Film Award.

Cho Jinwoong is one of the most prolific actors in Korean cinema, appearing on an average of three to four films a year, broadening his acting spectrum. A Hard Day (2014) is the film that greatly expanded Cho’s acting horizon, where he played the powerful, bulldozer-like villain Park Chang-min opposite Lee Sunkyun’s character. In the film, Cho showed an instinctive yet thoroughly calculated performance, imprinting his own charms on the otherwise typical villain character in a genre film. Through it, the actor won the Best Actor jointly with Lee Sunkyun at the Baeksang Arts Awards.

In the same year, after his first 10 million-viewer movie Roaring Currents (2014), Cho cemented his image as a top box office actor with his second 10 million-viewer movie Assassination (2015). The film won him the Best Supporting Actor at the Chunsa Film Awards. The actor also started to make his presence felt on TV, especially as the detective Lee Jaehan in Signal (2016). This impressive role won him the grand prize at the Asian Artist Awards and the grand prize at the tvN10 Awards.

One of his biggest strengths is his delicate psychological acting. The Handmaiden (2016) directed by Park Chanwook, Bluebeard (2017), and Close to You (2020) reveal his rather bizarre and sensitive acting world. Cho is also a strong supporter of well-made films that emphasize ensemble acting, including Believer (2018), The Spy Gone North (2018), and Intimate Strangers (2018). Cho Jinwoong is currently one of the most trusted actors in Korean cinema. Kim Hyungseok 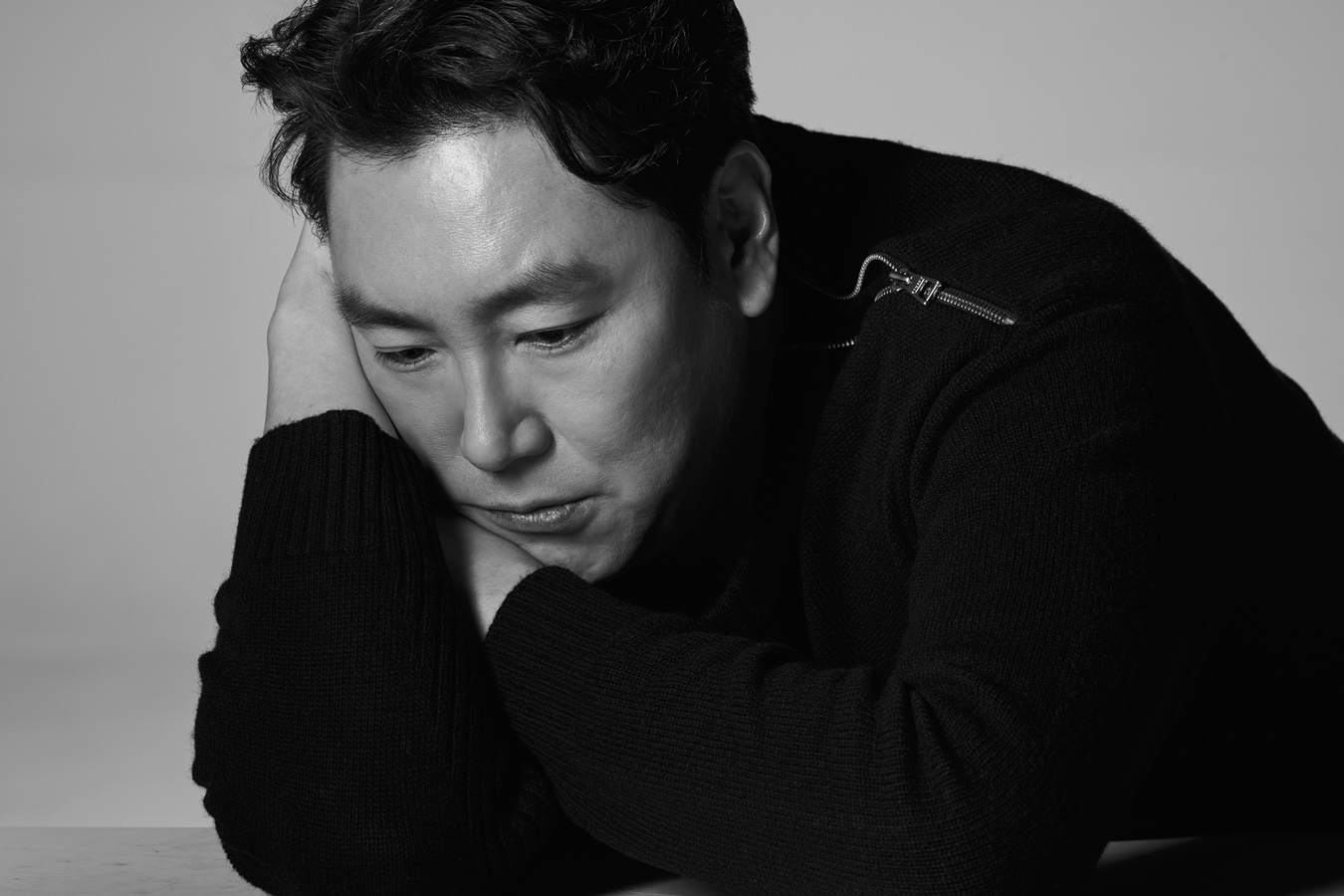 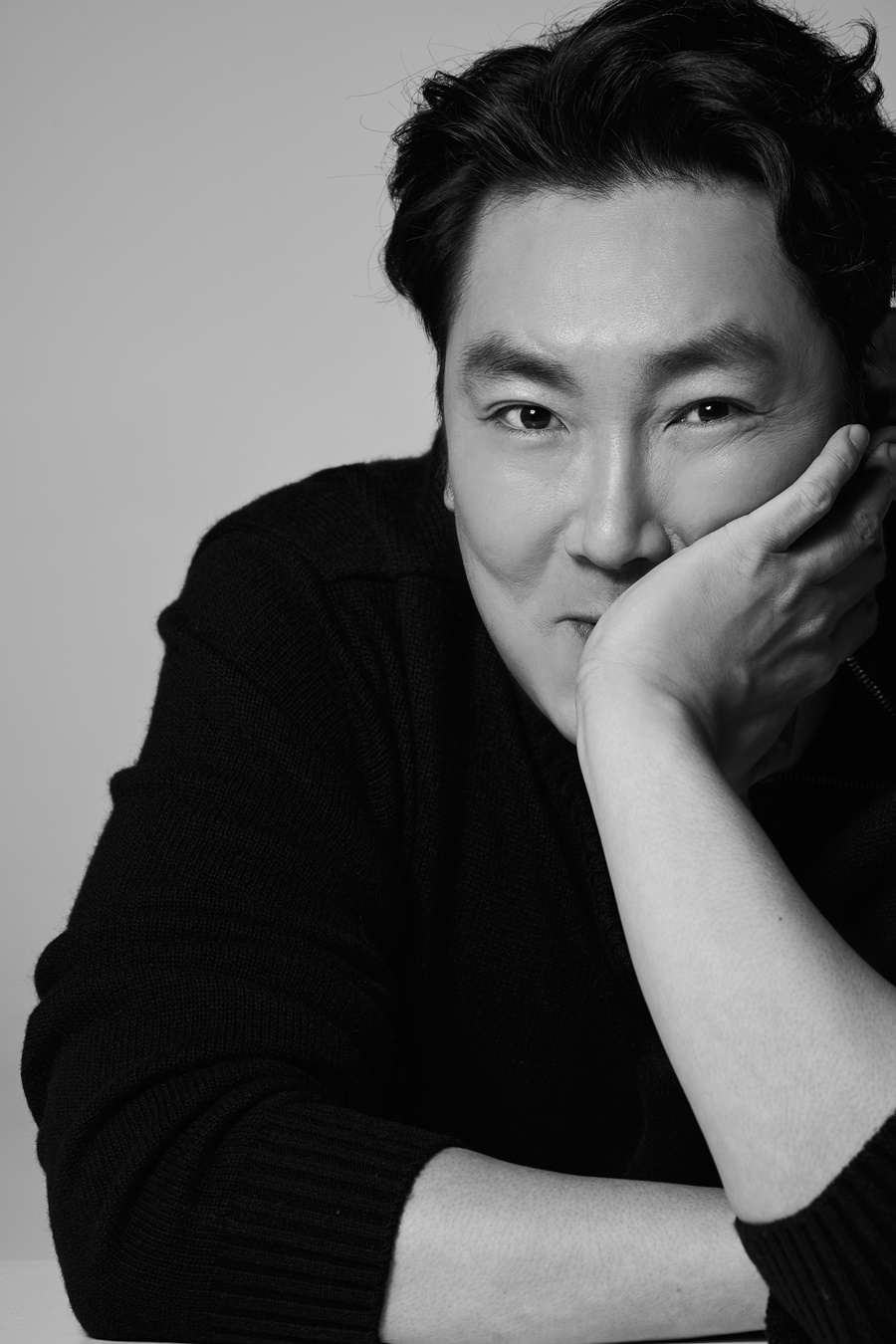 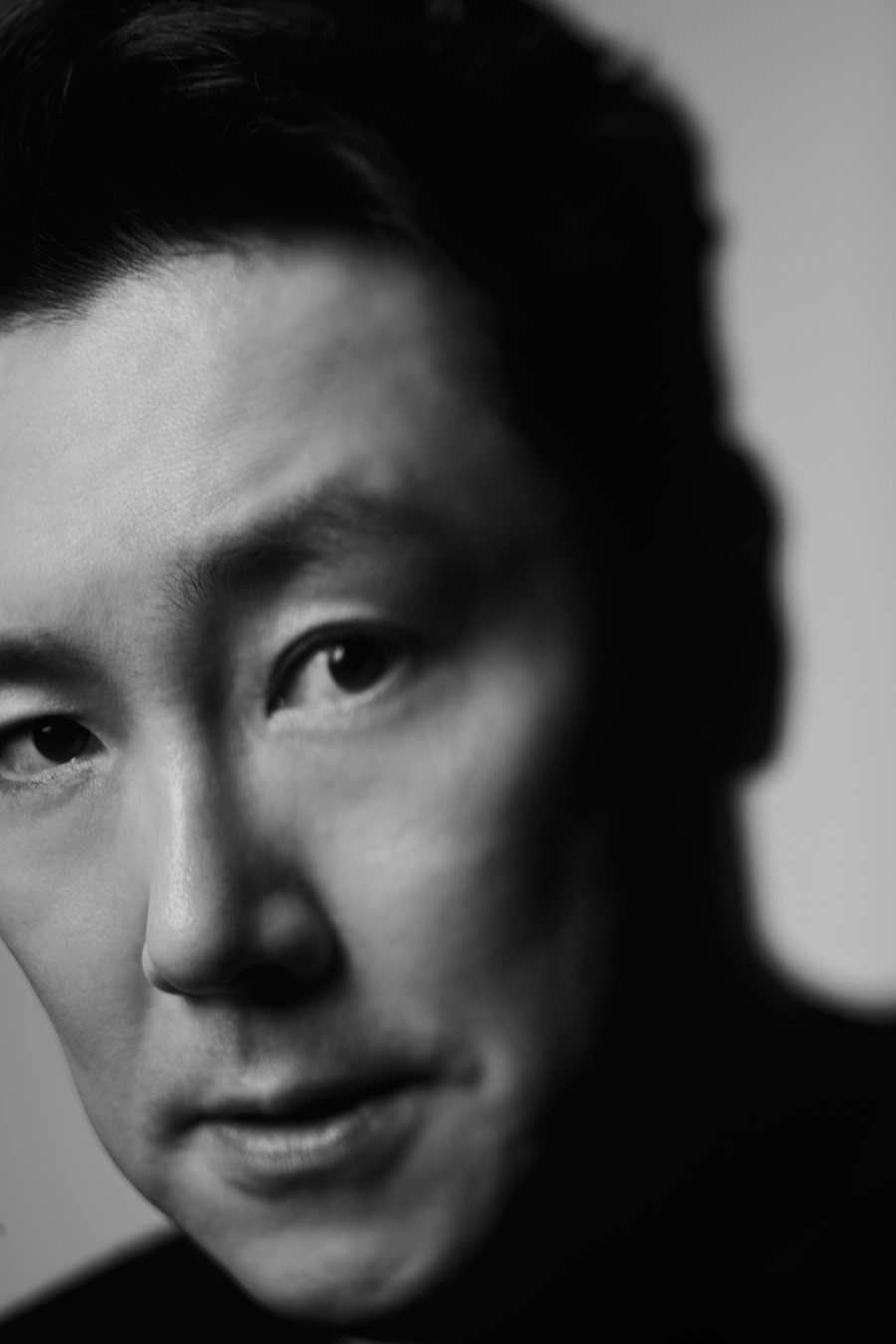 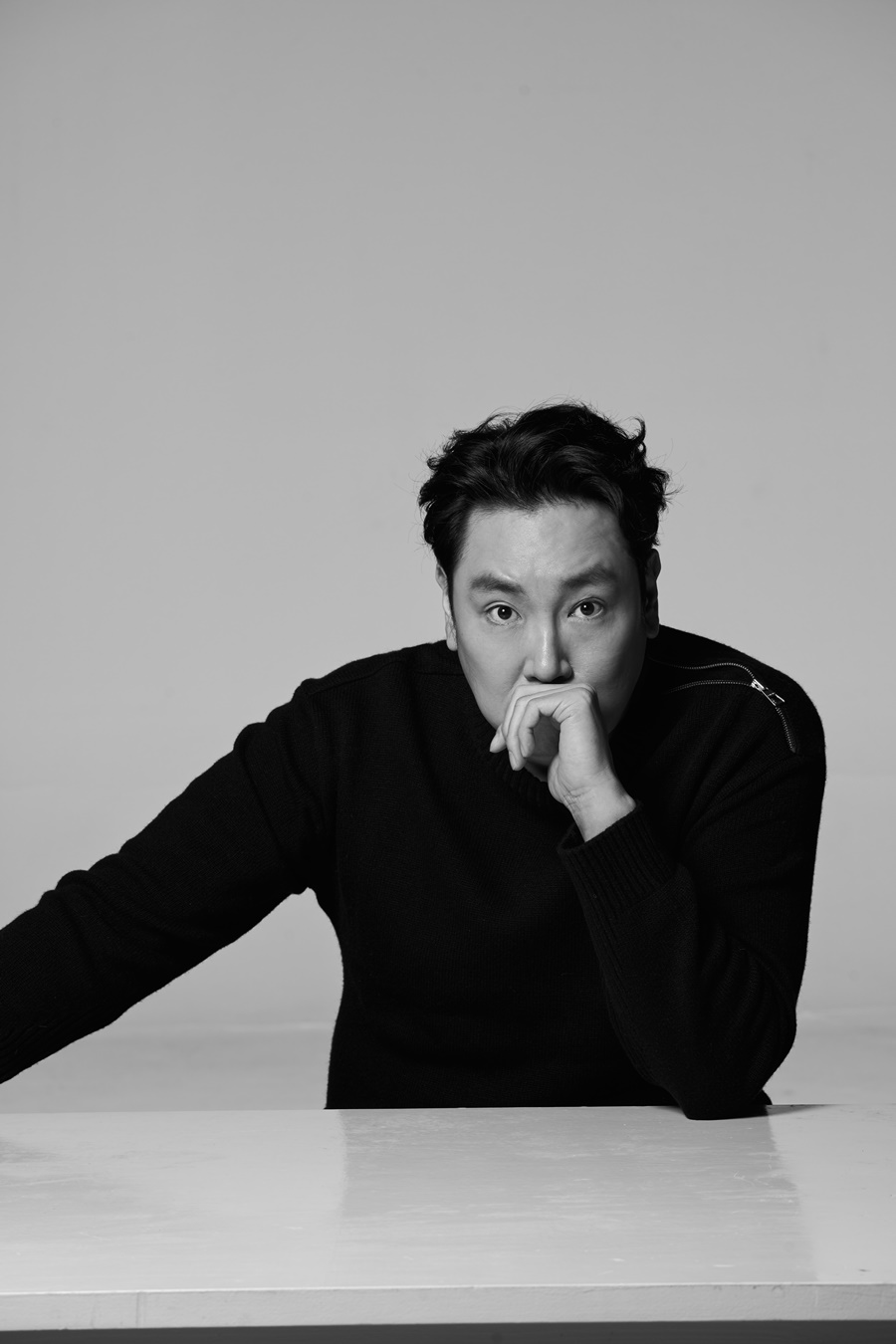 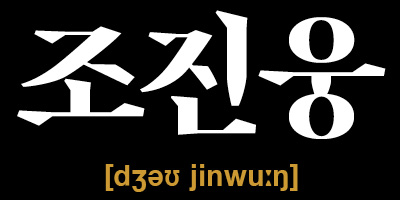 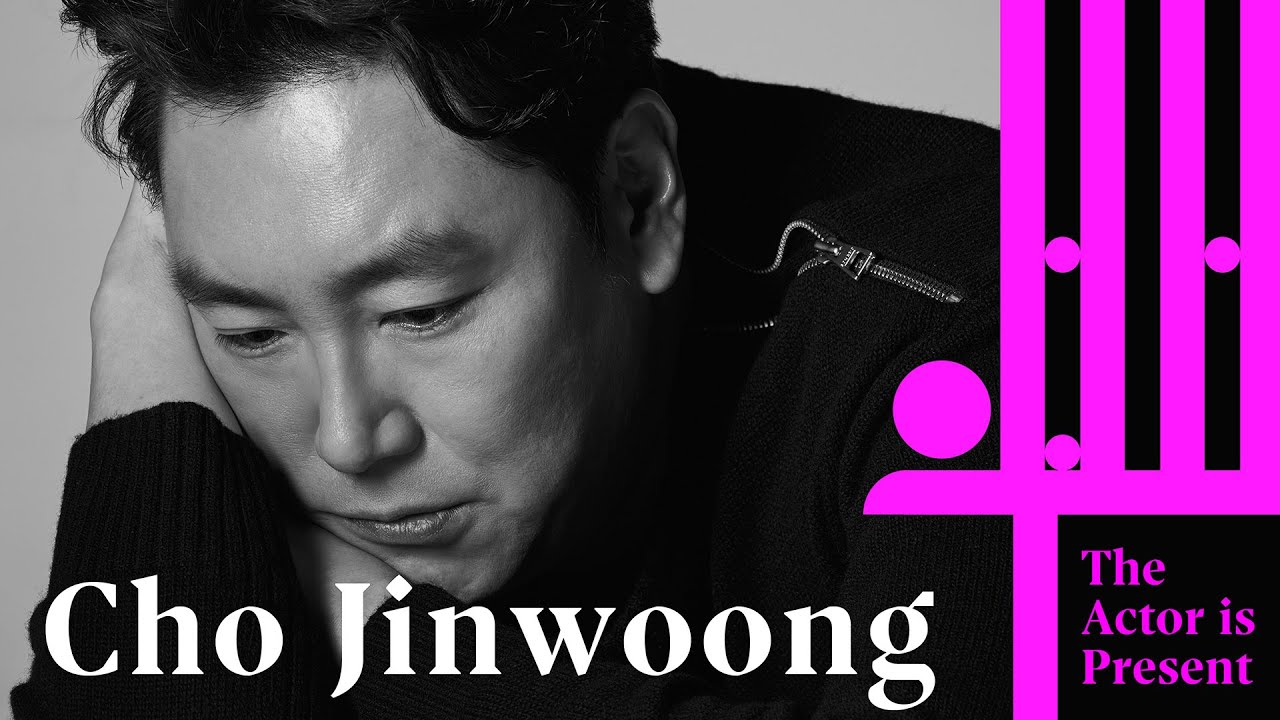